I feel like a joke quite naturally presents itself when a herd of bison approaches in the distance… BYE, SON!

Now that I've got my classic Dad joke out of my system, appropriate as it was, this is actually the perfect response to wildlife.

Allow Me To Set The Scene… 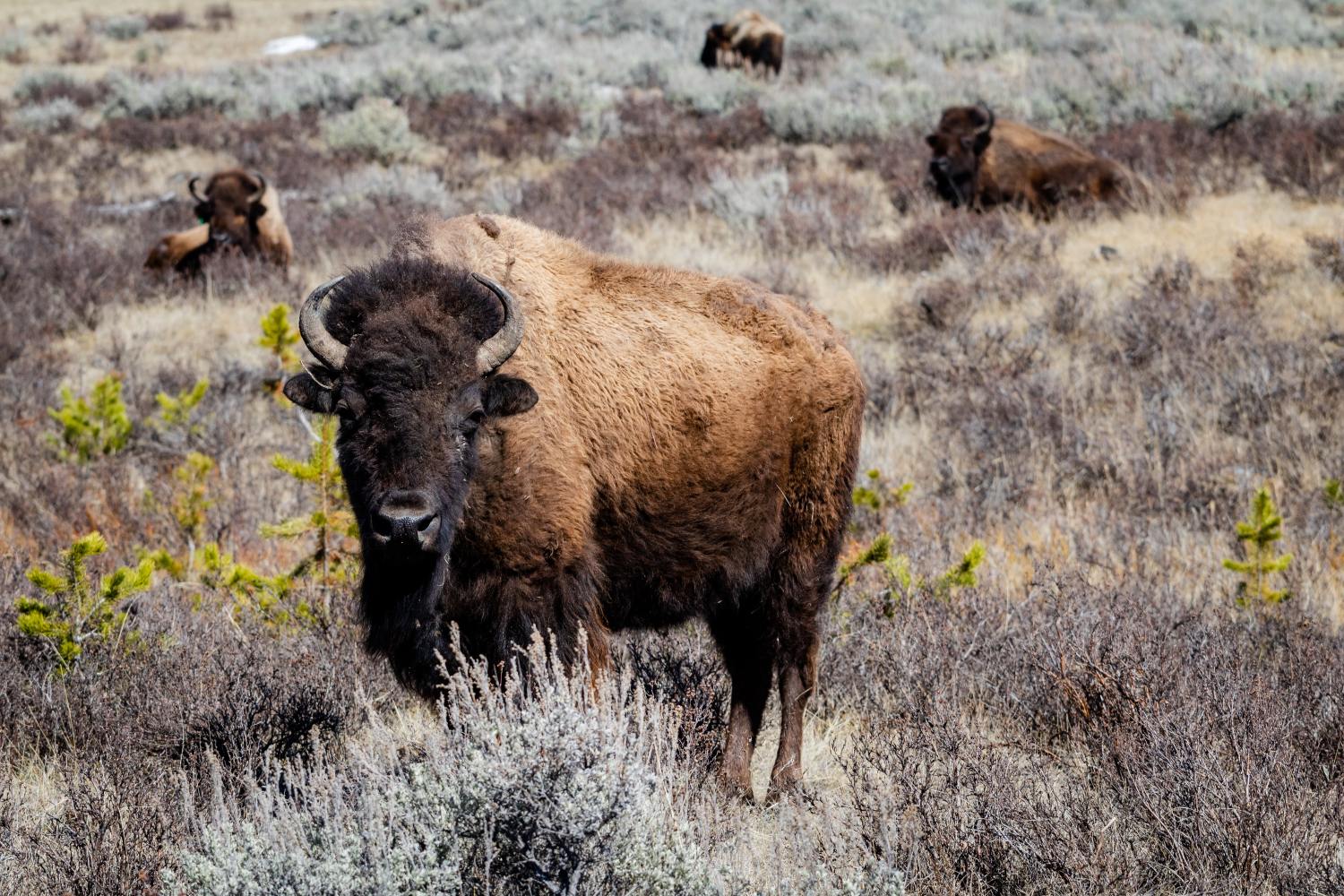 Reporting for KTVM, an affiliate of CNN, Broxton was in the well-known tourist spot, Yellowstone National Park on Wednesday.

However, despite reporting in the empty park – it is closed indefinitely on account of the ongoing coronavirus pandemic – he got rather more than he bargained for as the interview evolved.

It's one of those examples of economic storytelling. Here, the reaction tells you all you need to know! Check out the video below to see what I mean…

There was a herd of bison walking right toward me at @YellowstoneNPS today! pic.twitter.com/sdrBvojpwF

To quote the man of the hour himself: "Oh my God. Oh my God', Broxton eloquently reported.

What ensued was pretty much what any self-respecting, sane individual would do: pause and panic. It was clear that something stressful was brewing off-camera in the distance.

Broxton's eyes were flitting between the threat and the camera.

Eventually, however, despite his role on camera, common sense weighed out in the interest of self-preservation, and he conceded defeat.

His departing words were simple: "Oh no, I ain't messing with you".

Can't argue with that! 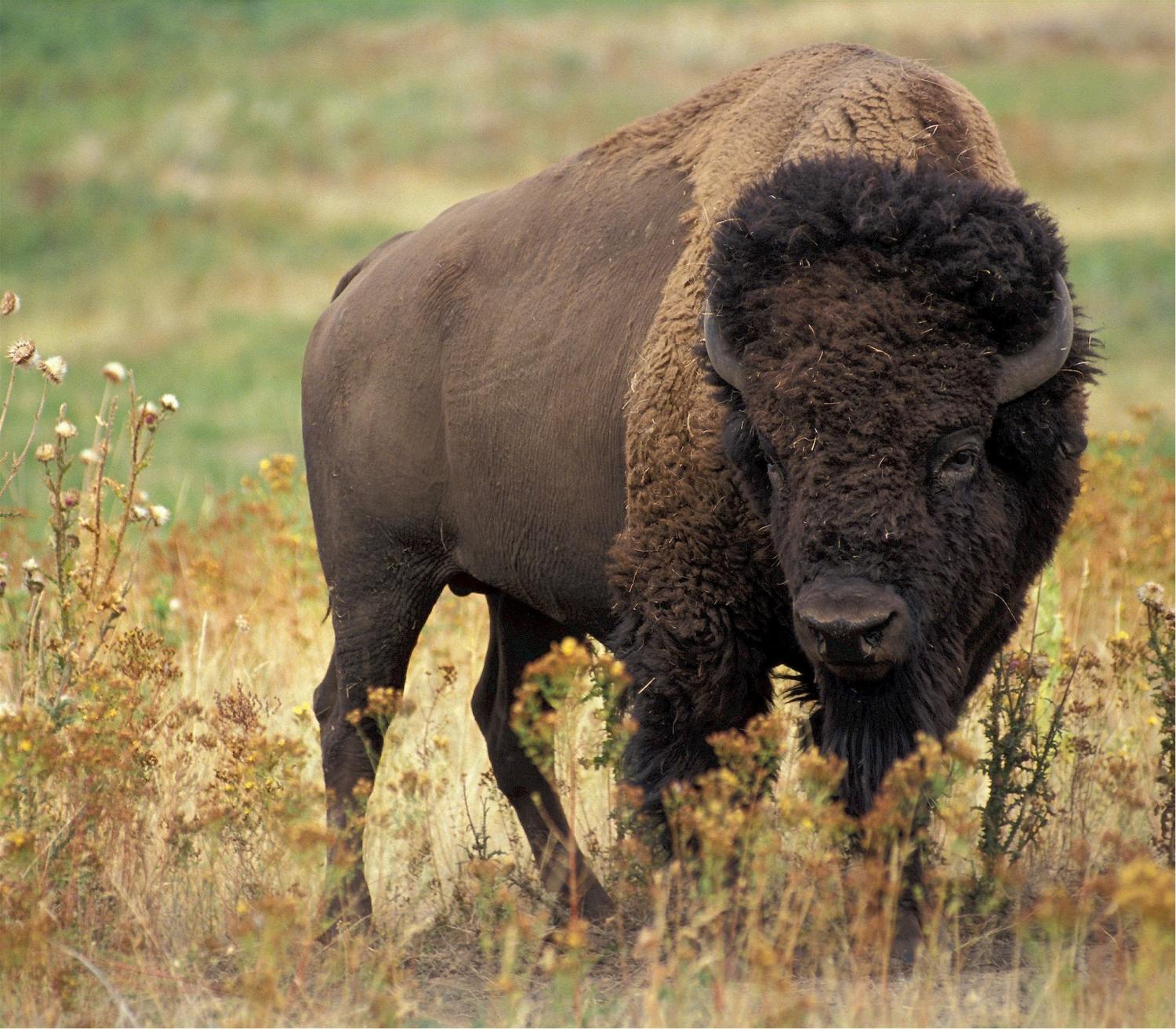 Amusingly, despite the seriousness of the threat facing them, his voice continued off-camera, seemingly addressing an unseen predator.

"Oh no. Oh no, I'm not messing with you". Sounds sensible.

It was an effective mantra, one which was backed up by the National Park Service, who approved of his fleeing tactic once the footage of the pursuing bison emerged.

Here's what they had to say, applauding the respect that Broxton showed the largest land animal in North America. No matter how much you may feel you've eaten over Christmas break, you will not rival the weight of an adult male bison.

It's a ton. Not to be messed with, then.

The National Parks service revealed even more 'reassuring' information about these immense beasts. Brace yourself.

They can jump up to six feet in the air and run up to around 40 miles per hour.

Hiding Is Not An Option 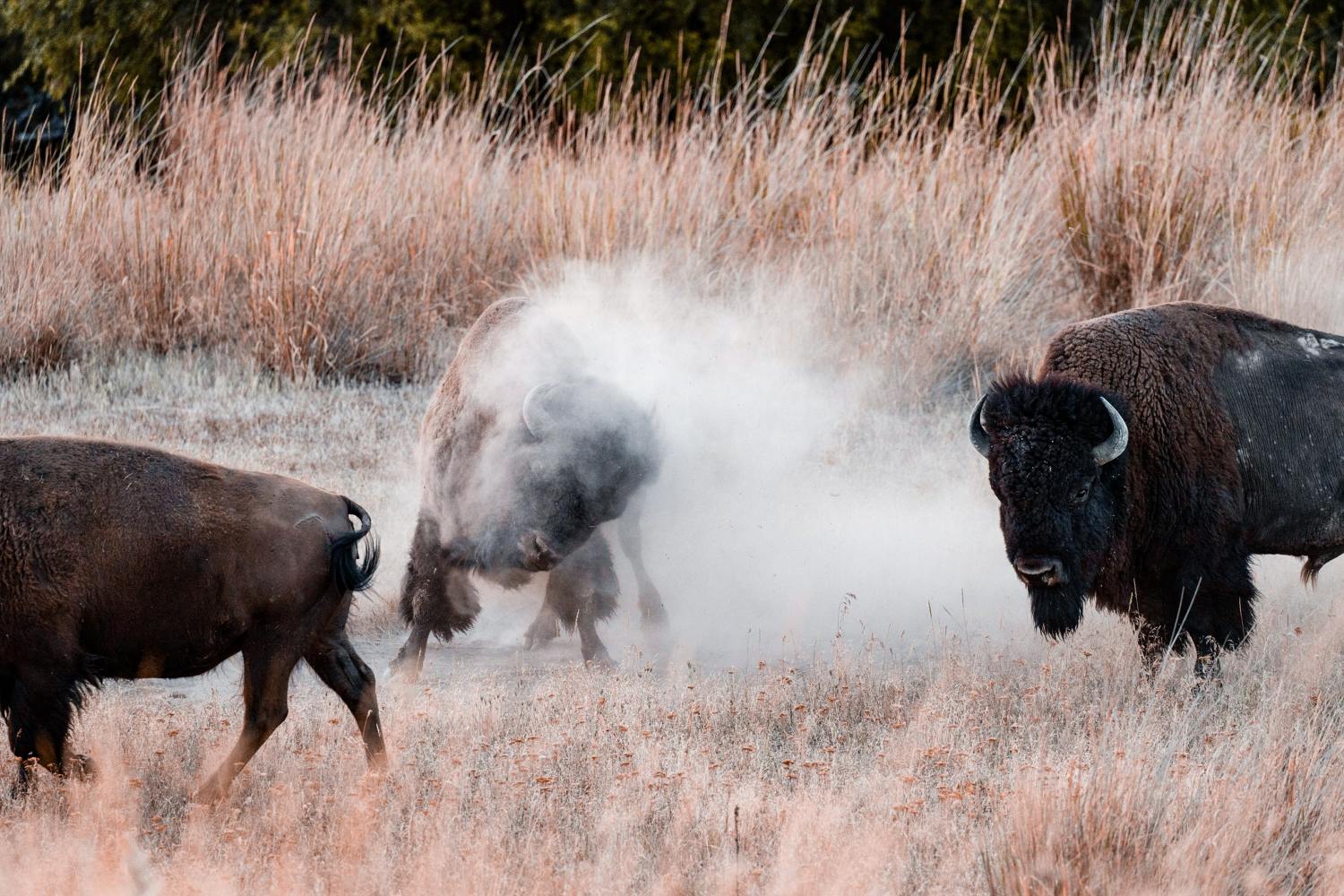 Furthermore, bisons are cited to have injured more individuals at the Parks than any other land animal.

In fact, a 9-year-old girl got off on the wrong foot with a bison last year. One bison threw her into the air because she got too close.

While she survived the ordeal, surely it is not one she will be eager to repeat. After all, she had to spend a significant spell in the hospital being treated.

On a more light-hearted note, however, the strength of Broxton's horror at the impending threat of the bison herd swiftly took Twitter by storm.

It provided a really quite hilarious reaction gif to a range of comparatively trivial inconveniences, from being interrupted in an office meeting, to communicating with your sister to stop telling that scandalous story to your Granny at Thanksgiving.