Last year, a bar heater explosion in a beer garden severely burned Ashleigh and her cousin April Charlesworth, but Ashleigh has now recovered, thanks to bodybuilding.

Ashleigh Charlesworth, 29, looks entirely different at the gym after spending weeks on a ventilator in the ICU and receiving therapy for her face, hands, and chest. 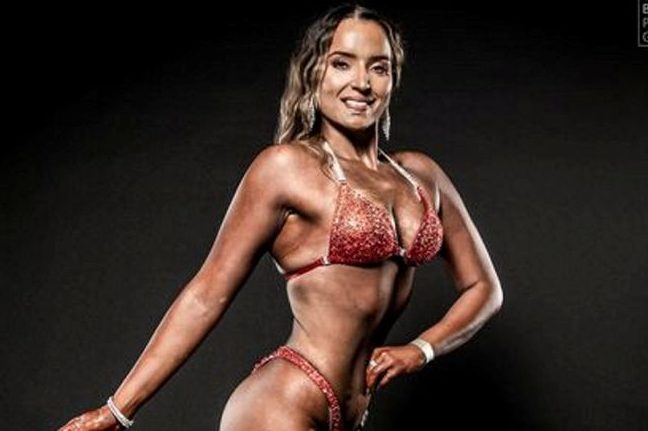 A 29-year-old Charlesworth went out with her cousin in a Suffolk bar in April 2021. Charlesworth and her sister were hurt when an explosion occurred in the pub's ventilator.

Despite her injuries, Ashleigh is passionate about pursuing her dream of being a bodybuilder, which, in her opinion, has given her more confidence and muscular mass.

Earlier this month, during a competition in Hull, Yorkshire, Ashleigh from Sudbury, Suffolk, surprised onlookers by boldly displaying her toned form, blisters, and all.

She said she was nervous and terrified, but incredibly proud of herself after the incident.

On April 24, 2021, Ashleigh and her cousin April Charlesworth were taking part in celebrations for April's 28th birthday when a bar heater exploded in a beer garden in Great Cornard, Suffolk.

They were both rushed to the hospital. Someone had thrown alcohol into the heater of the pub, starting a huge fire.

Since then, a man is facing two charges of wilfully causing serious bodily harm and is set to appear in court in April 2023.

Ashleigh competed in her first bodybuilding competition to celebrate her recovery while rocking a bikini with the phrase "girl on fire."

Participating in the show, according to Ashleigh, has greatly increased the confidence she has in herself and her talents.

Her bikini changed from red to orange since the "girl on fire" concept inspired her.

She wanted to include that in the performance since it's now part of who she is. 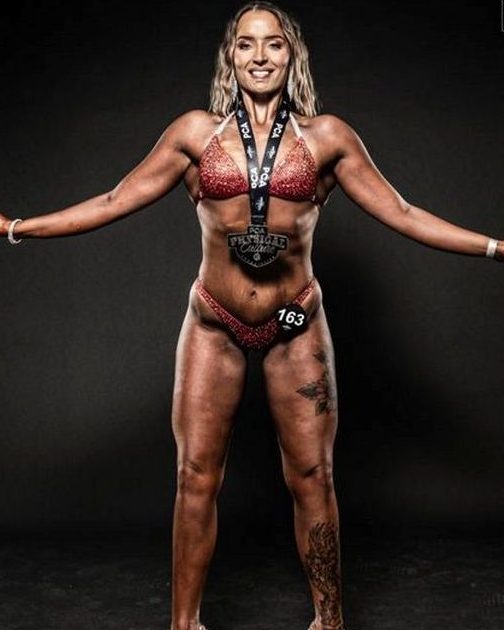 She said she is more grateful for her skin and happier to flaunt her scars.

Before the fire, she had wanted to compete, and ever since, she has been able to fulfill that ambition.

She contacted the bodybuilding group Physical Culture Association, tanning professionals, and cosmetics artists to let them know about her scars before the November competition in Hull, Yorkshire.

"I wanted to make them aware I had burns so they weren't shocked when they saw me."

They did a fantastic job of calming her down and comforting her, and the makeup artist did an incredible job on her.

The contestant added that she was afraid that her rivals would judge her or give her funny looks. She soon realized that these were her own anxieties.

She stated, "The girls that knew about the burns were so reassuring to me and helped me right up until stepping on that stage and I feel privileged to have come away with some new friends in the competing world." 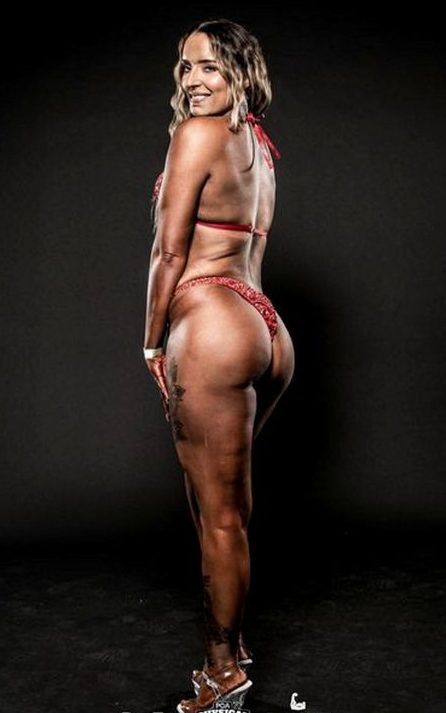 Since Ashleigh's hand injuries prevent her from working as a nurse, she now works for the NHS 111 service.