Being a woman is not hard, but it is often dangerous, as you cannot take an evening stroll without feeling concerned for your safety.

Often, things escalate too quickly, and a woman becomes a victim. Sadly, thinking on your feet won't be of much help, and that is why we need men to understand and protect us whenever possible.

A young New Yorker was lucky enough to stumble upon a great guy, Dane Weeks. 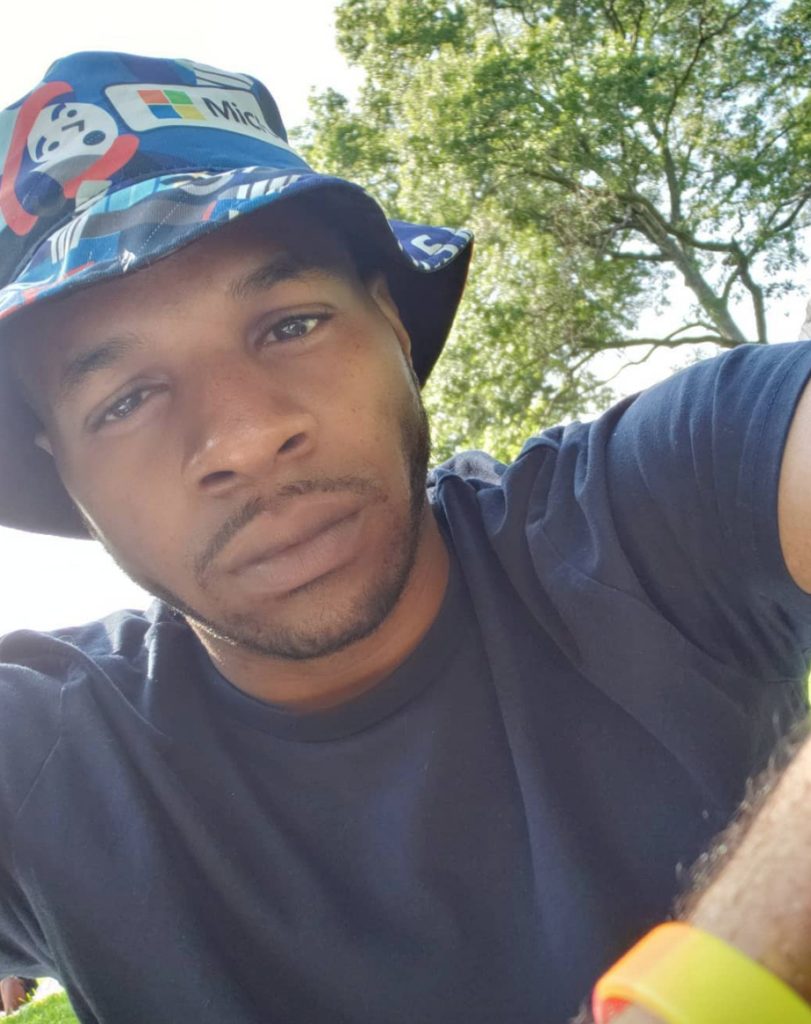 A woman noticed three sketchy guys were following her, so she approached someone who looked friendly, hugged him, and whispered "help." By asking for protection and following her instinct, the woman found a man willing to help, who was not even realizing what was happening but offered to walk her home.

Dane tweeted what had happened as he was on his way home from his friend's apartment.

Weeks took this route only because he was distracted by his phone. That's why he believes it was faith that brought him to that spot during that particular night. 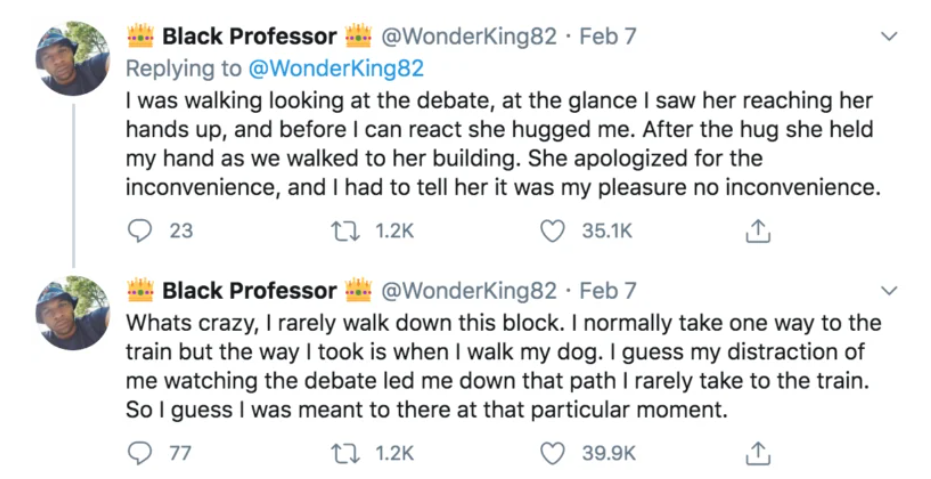 Further, Weeks provided updates after informing Twitter users that the woman got home safely, and they exchanged numbers.

Moreover, he offered to help out whenever possible.

The Woman Was Followed For Two Blocks 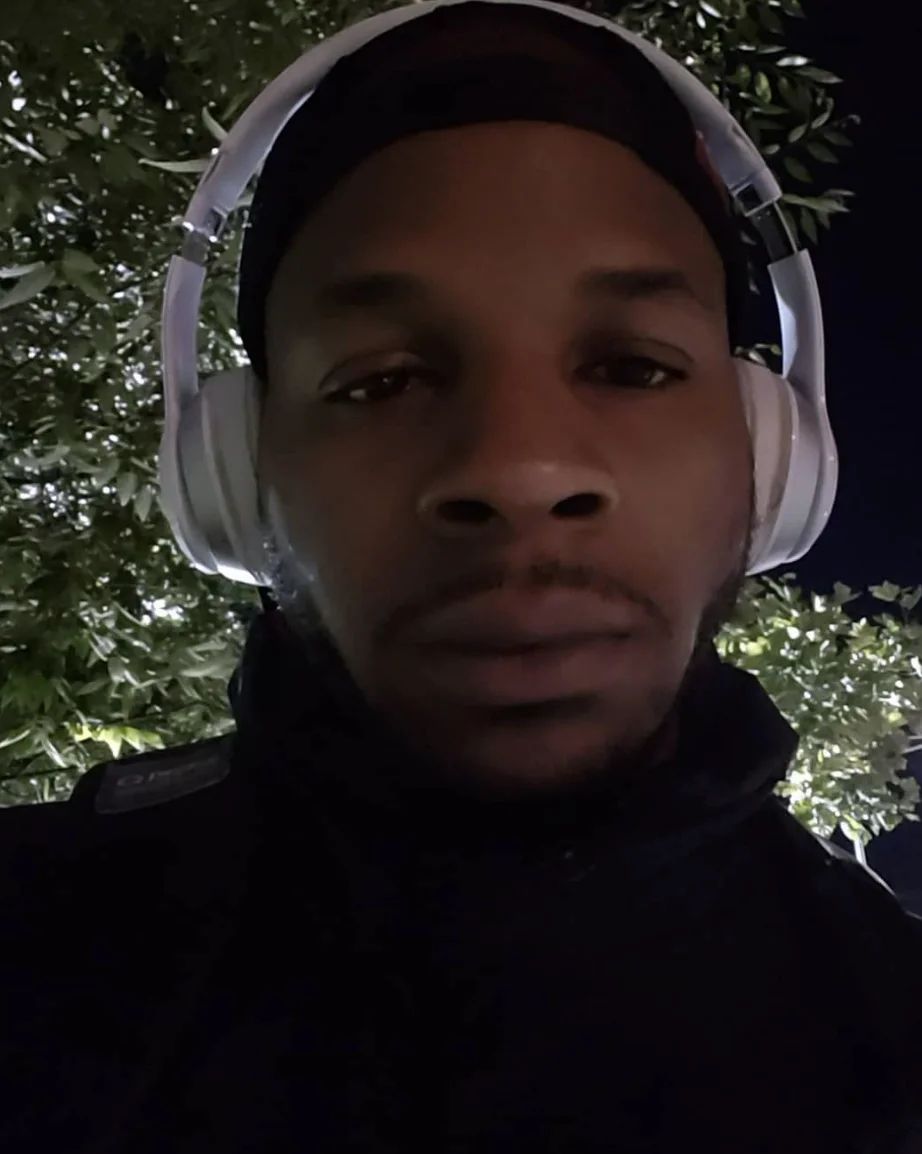 Before seeing Weeks, the woman was followed for two blocks, and she only approached our hero because his smile was reassuring. Weeks explained:

"She saw me, and noticed I had a smile on my face looking at my phone and that's when she knew I would welcome her. She apologized, she felt how shock I was at her untiming hug. I told her I thought it was a set up at first, she laughed because she said that's New York mentality.""

It appears that the two simply had to meet, as they became friends over time.

The woman introduced him to her son, and he even spoke to her mother, as Weeks said:

"I spoke to her mother as well who was thankful for me being there. I told her the offer still stand if she ever need someone to walk her home from the train station. Her mother was definitely grateful, some nights she work late." 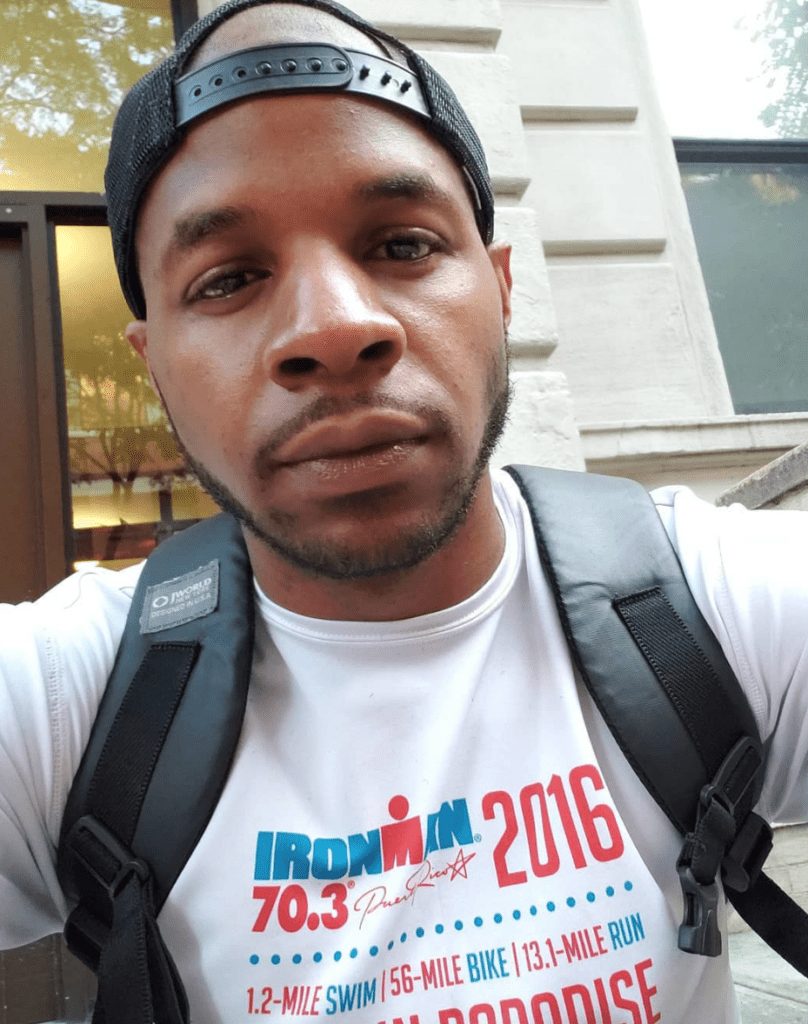 The mom of a 5-year-old and potential victim will not reveal her identity, but Weeks is sharing updates. While it is sad and scary that these things are happening worldwide all the time, the only good thing is there are people like Dane Weeks. 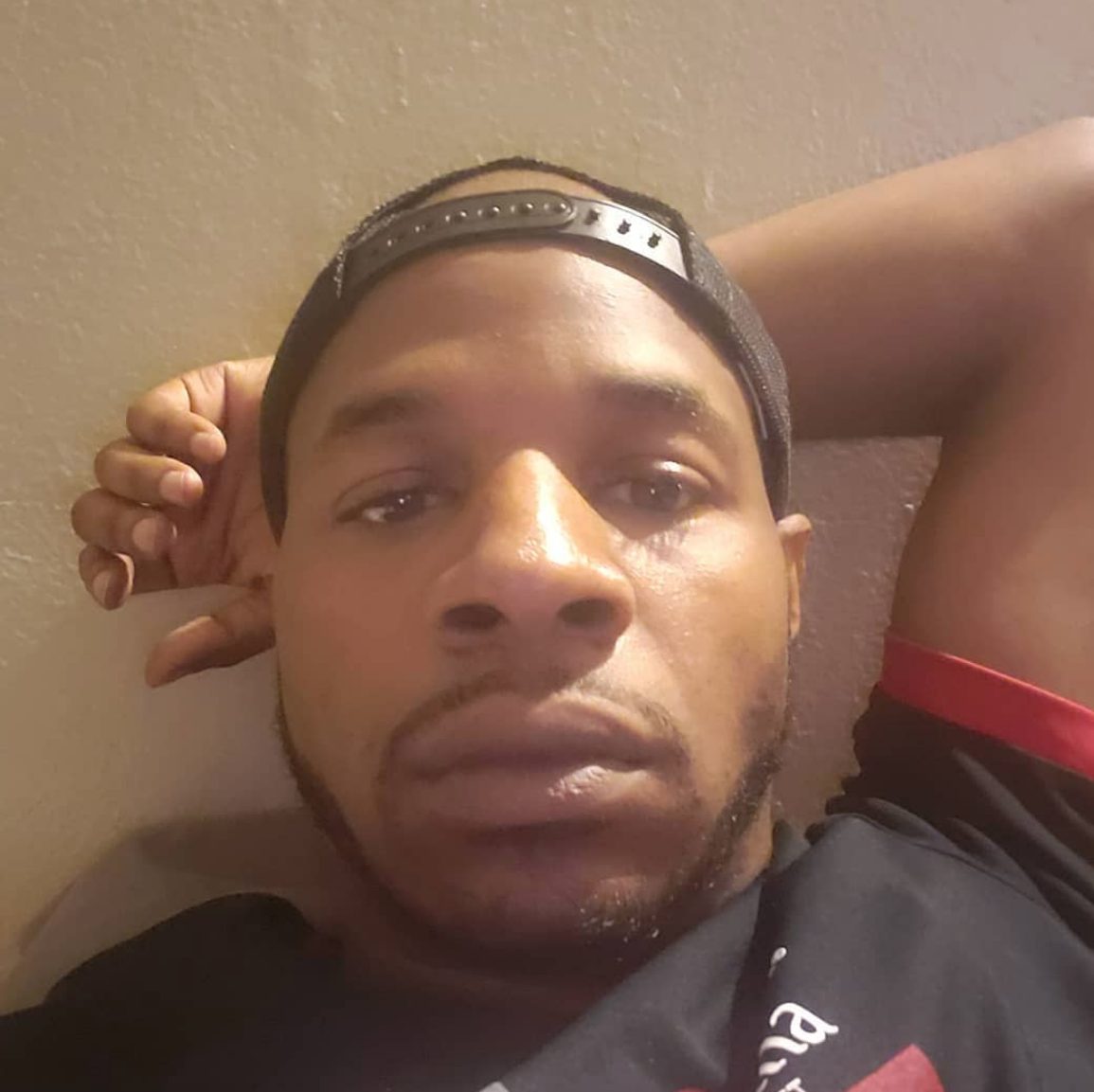 He did not have to help a stranger. In fact, he put his life at risk, but he, just like the woman, followed his instinct and potentially saved a life.

Not all heroes wear capes, nor do they have superpowers. Some are merely busy with their phones, willing to risk a life a help a stranger in distress.