Robert Compton III, 33, was on parole for attempted robbery when he attacked and tried to rob two men. Compton carried a fake gun for the theft, the police later learned.

According to the police report, Compton walked up to two men, both 29, near Pacific Avenue and St. Albans Place in Eltingville around 2 am on September 11. The men stated he asked for their money.

One man got behind Compton and grabbed him by the neck, sources claim. He pushed the mugger to the ground while the other man called 911. One of the victims, presumably the one who called 911, took away Compton's gun.

Then, one kicked the fake weapon away from the mugger.

As the men fought him, the mugger fell unconscious and soon passed away. 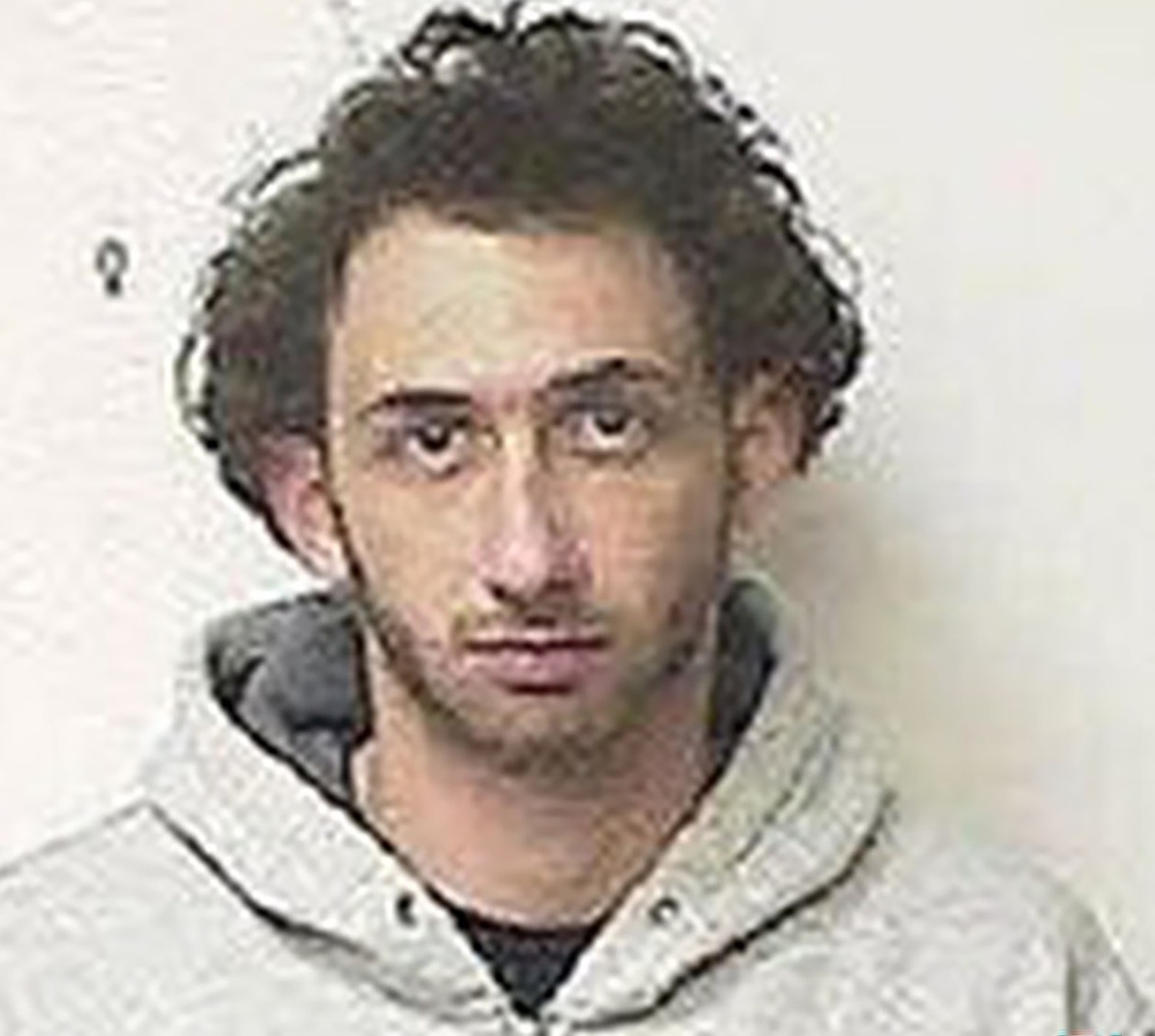 The authorities confirmed there was a physical altercation, and Compton was taken to Staten Island University Hospital North, where he died.

The alleged victims were taken to Staten Island University Hospital South, where they were treated for minor injuries.

The 29-year-olds did not know the gun was fake. The police determined it was a BB gun after it was all over.

The police also confirmed that Compton had a hefty file, with some of his crimes including assaulting a police officer, robbery, grand larceny, aggravated unlicensed operator, and criminal possession of a controlled substance.

The lawyer for the victims said they were cleared since they were "acting in self-defense."

A neighbor of one of the victims said the man took karate, adding he is a "stand-up guy."

Further tests will give a better insight into the death of Robert Compton. The initial reports say there were no CCTV cameras at the spot of the incident.