Not only was a mom kicked out of Oklahoma City Six Flags, but she was also banned from the amusement park for five years. The reason: her fashion choices.

Bailey Breedlove and her 11-year-old daughter's vacation turned south once the officer started yelling at the girl for her sneakers. Then a female officer turned to Bailey, and all hell broke loose.

Why Is It Always Women's Clothing Causing Outrage? 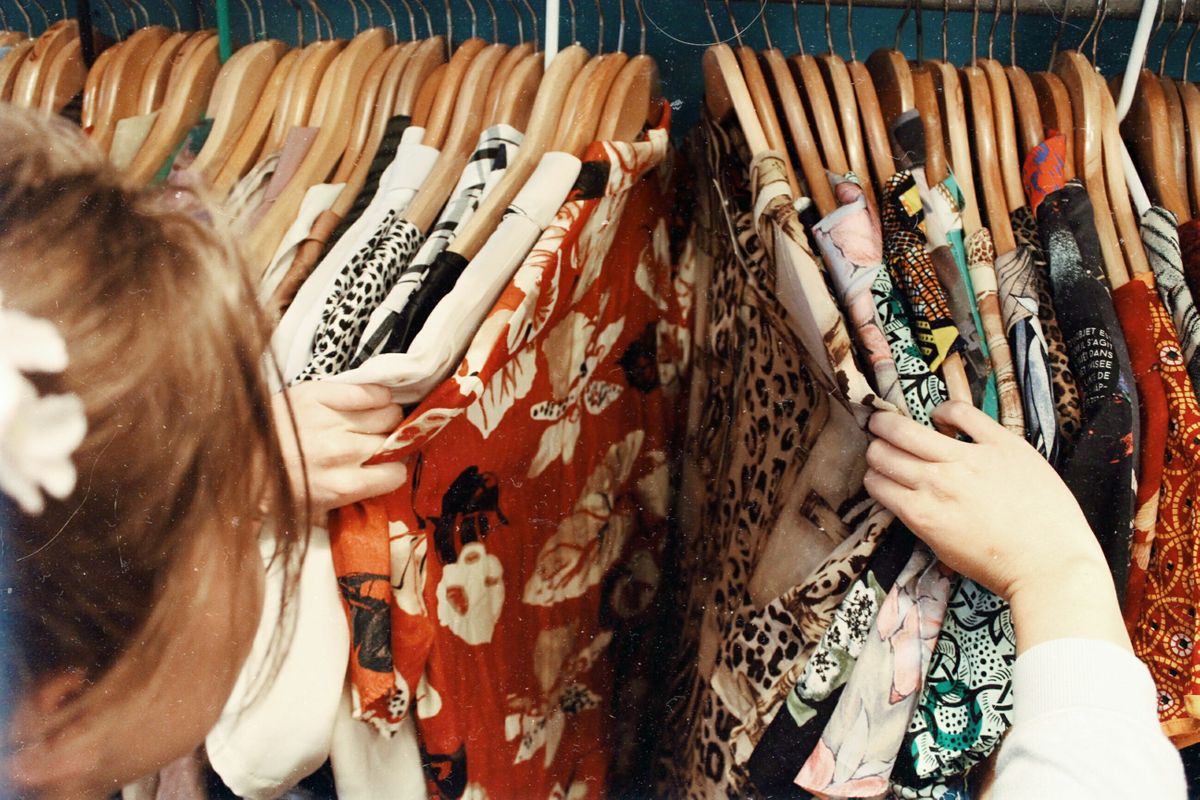 A woman wearing short jean shorts should not come as a surprise once spring arrives.

Warm weather means less clothes, and that shouldn't be an issue, especially if you are on vacation. Yet, for whatever reasons, wearing a crop top or a mini skirt comes with unwanted opinions and even threats. 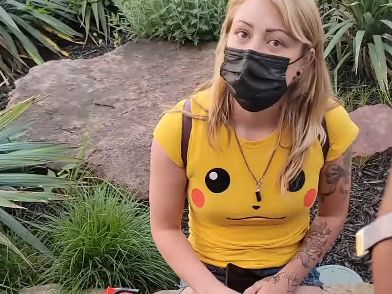 Bailey Breedlove, who is autistic, faced the issue of wearing shorts that were too short. She shared the video on Facebook and TikTok, calling the experience at Six Flags "traumatizing."

Bailey said about the incident:

"She proceeded to follow me and grabbed my shoulder to turn me around and proceeded to tell me my shorts were 'too short.'"

She added that she had no issues getting into the amusement park on that same day and concluded:

"I committed no crime."

Bailey Was Struggling Due To Threats And Yelling 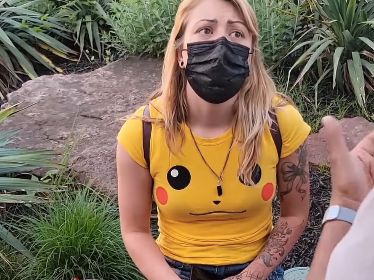 "She followed me, yelling and calling for backup. Then your incompetent manager showed up and began body shaming me."

Bailey was ordered to change her clothes, as she was "threatened with criminal trespassing." 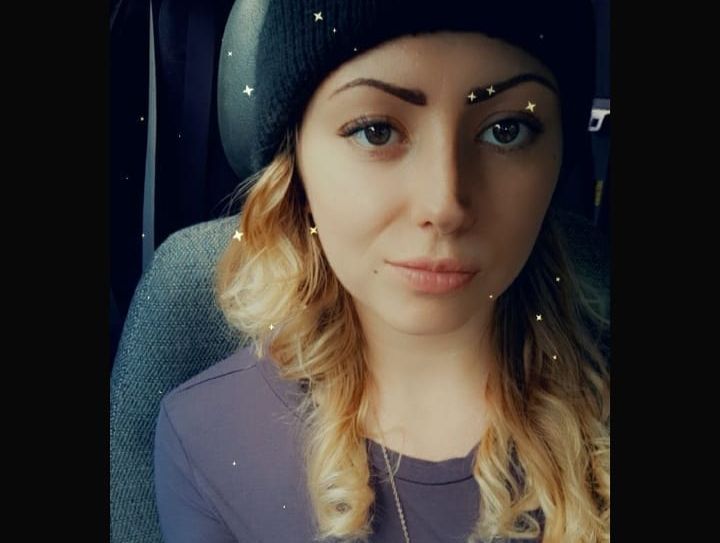 She said she wanted to get a new pair of shorts, only to continue her family vacation. But that was not enough:

"I was then pushed and escorted toward the entrance."

But then an officer came after her:

"She pulled out her cuffs and demanded my ID. When we asked for a probable cause, their answer was 'because they are the police.'"

Later, it turned out that it was not an actual police officer, but the damage was done. It was the park's ranger.

Going To Jail For A Pair Of Shorts 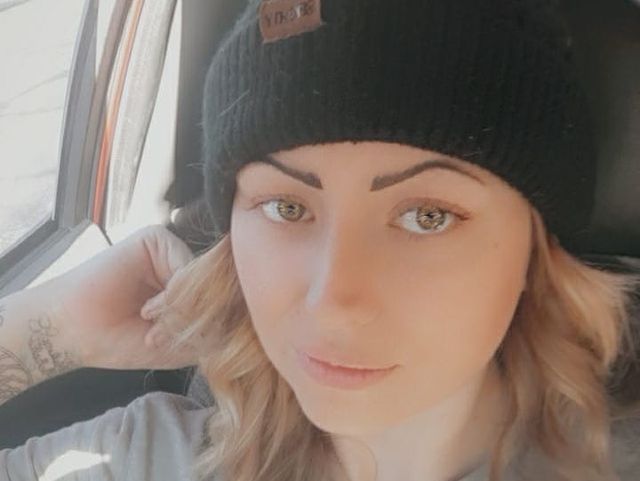 With her daughter by her side, Bailey was shocked and scared:

"I was terrified I was about to go to jail over a pair of shorts."

She was trying to comfort her crying daughter while also trying to understand what is going on. 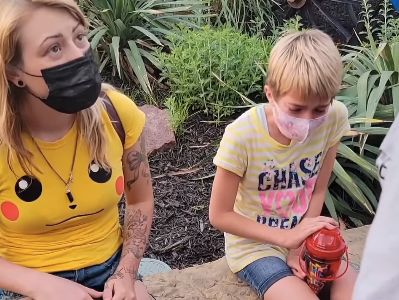 Bailey called out the park management once again:

"Your policies are vague and confusing, and the way you body shame and discriminate is unlawful."

She demanded a refund and contacted her attorney and the police.

This family, as Bailey wrote herself, experienced "the trauma over a pair of shorts on a hot day." 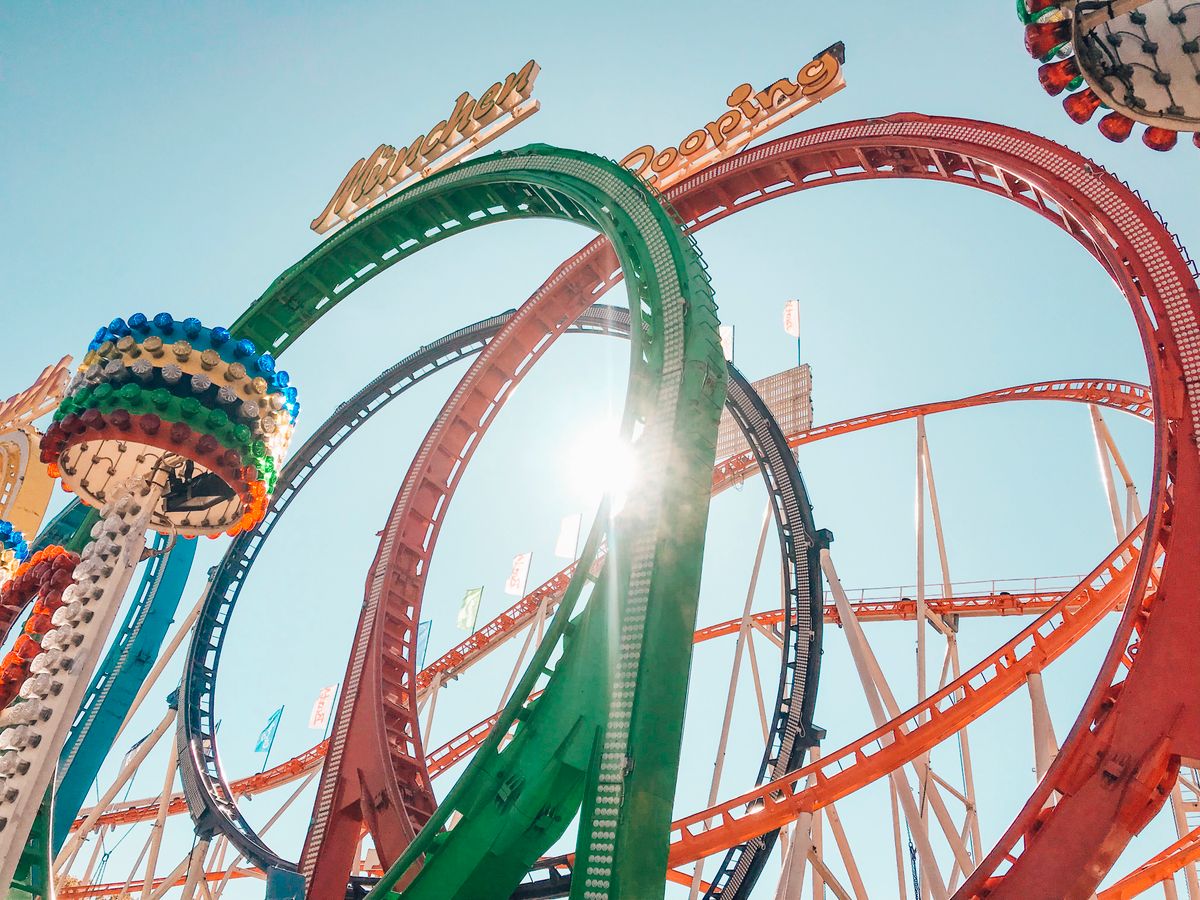 The not so entertaining amusement park issued a statement saying Breedlove "was initially stopped because her shorts exposed a significant portion of her buttocks."

It further said that Bailey was escorted "because of her behavior towards the police, our team members, and other park guests."

According to the statement, there was nobody shaming, and Bailey "was given multiple opportunities to change or cover-up, but refused."

Bailey received online support, as many agreed that Six Flags was out of line:

"Are you serious Park 'Police' what rejects.. a bully, power trip. They need to be fired Asap for harassment, their [expletive] and lack of common sense."