It is not easy to get buy as a waiter or server in the United States. The salaries are often so low that the employees must rely on tips provided by customers to make ends meet.

Many restaurants, therefore, add a suggested amount for the customer to pay in gratuity at the end of the bill, usually around 20 %.

However, the way the tip is calculated can sometimes be misleading. In 2017, a man decided to file a lawsuit against the Cheesecake Factory for basing the tip on the total amount of the bill instead of his portion.

The Man Did Not Like How Cheesecake Factory Calculated The Tip 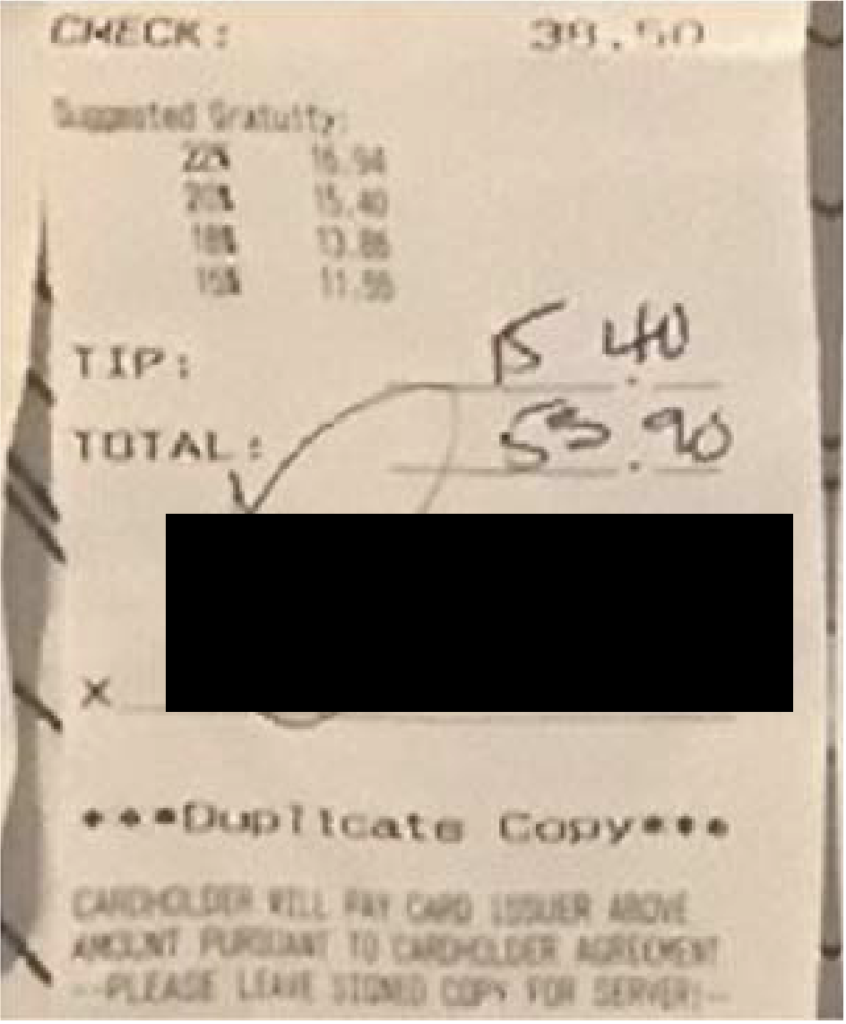 Marcel Goldman enjoyed a meal with a group of friends at the Cheesecake Factory. At the end of the evening, they split the bill, and Goldman went to pay for his part.

It was not until later he came to think about the fact that the amount he had paid was unusually high. He looked closer at the bill and discovered that the suggested gratuity was much higher than it should be.

How come the restaurant could make such a mistake? 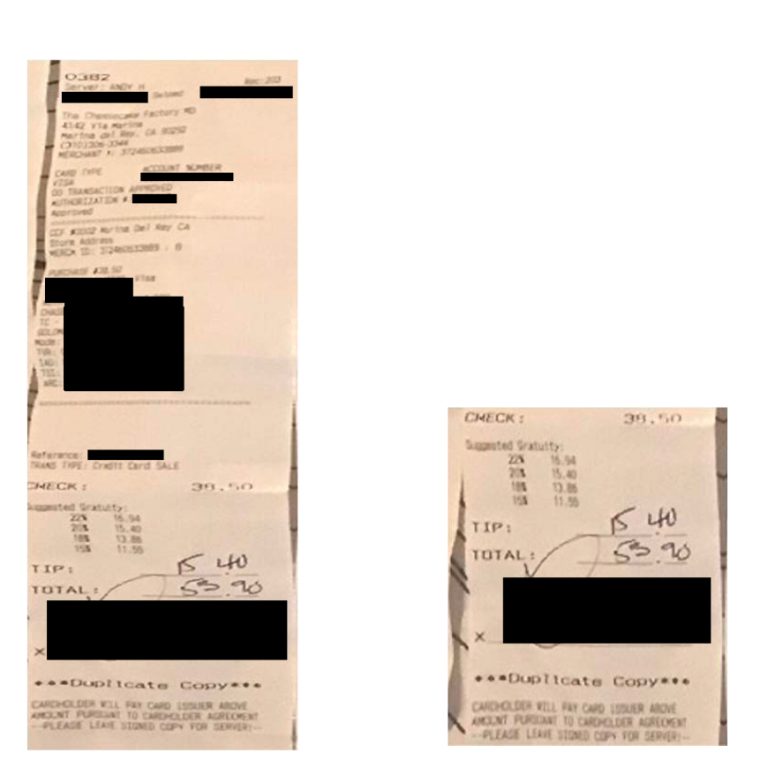 They had calculated the tip based on the total bill of his party instead of his personal bill.

The lawyer who assisted Goldman with his lawsuit found that The Cheesecake Factory had been calculating gratuity in this way for the last four years.

The goal of the lawsuit against the restaurant was not only to claim Goldman's money back, it was to help all the customers who had been overcharged to get a refund.

Since the story came into the light, people have become more aware when paying their restaurant bills. It can always be a good idea to check that the places you visit have their math in order.

"Consumers should be aware," Goldman's attorney Julian Hammond warned. "Why are we left to our own devices to do arithmetic acrobatics when the suggested gratuity represented is not true? The mathematical calculation is misleading. It must end; it needs to change."

The Cheesecake Factory Pushed Back

The company's response to the lawsuit was to deny all wrongdoing, and they stated:

"​All gratuity amounts listed on our guest checks are suggestions only. Guests are free to tip as they please. We believe our guests appreciate the service provided by our hardworking staff and tip accordingly.​"

Most of us want to show our appreciation for the employees providing us excellent service. However, we also want to be correctly informed of what we are paying.

So rehearse those math skills, and you will quickly be able to see if the sum looks wrong, especially if you are sharing the meal.