In 2012, two teenagers made the fatal mistake of breaking into an elderly man's house.

Once inside the house, they met with the owner, Byron Smith, who shot them dead.

He has since been tried and sentenced to spend the rest of his life in prison after being found guilty of two counts of first-degree murder. 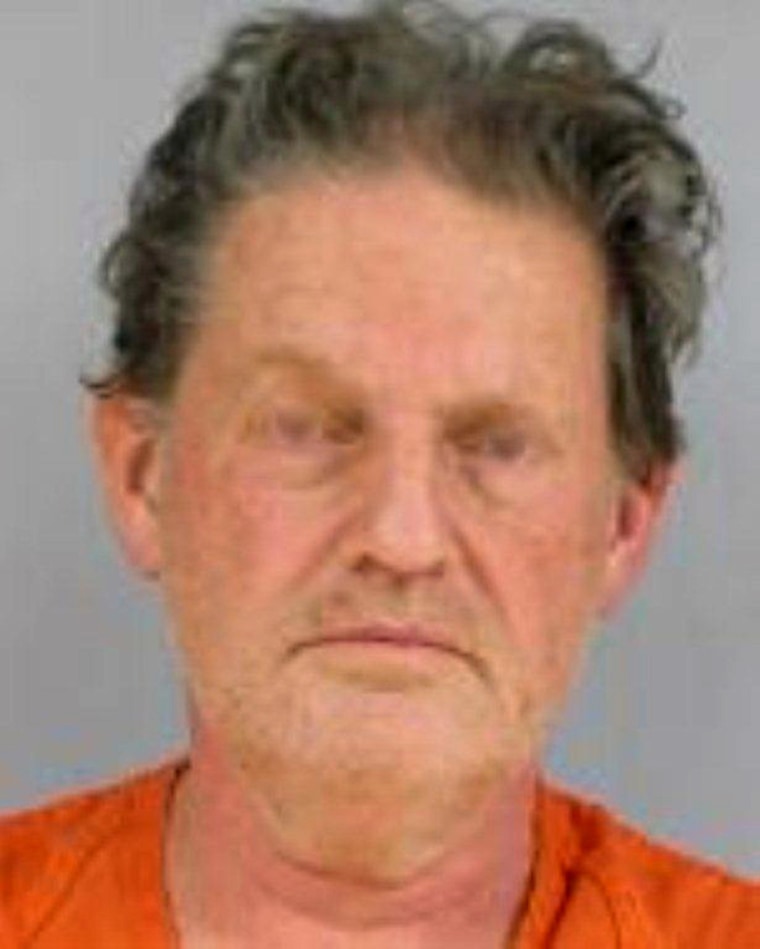 When the crime happened, Byron Smith was 65. He said he feared intruders entering his home even before the teenagers broke in.

The two teens forced their way into the house on Thanksgiving day in 2012. His home on the Mississippi River is around 100 miles from Minneapolis.

Haile Kifer, 18, and Nick Brady, 17 were cousins. When they got into the house, they met Byron, who shot them using different guns a total of 9 times.

Steve Meshbesher, Byron's lawyer, argued that his client had acted in self-defense. According to Minnesota law, people can use deadly force when defending themselves.

However, the law also requires that the force be used under reasonable circumstances. For the deadly force to be justified, the attacker must be considered a threat.

In court, Byron's lawyer insisted that the man was afraid of a breaking and entering incident after being a victim of burglaries in the past. 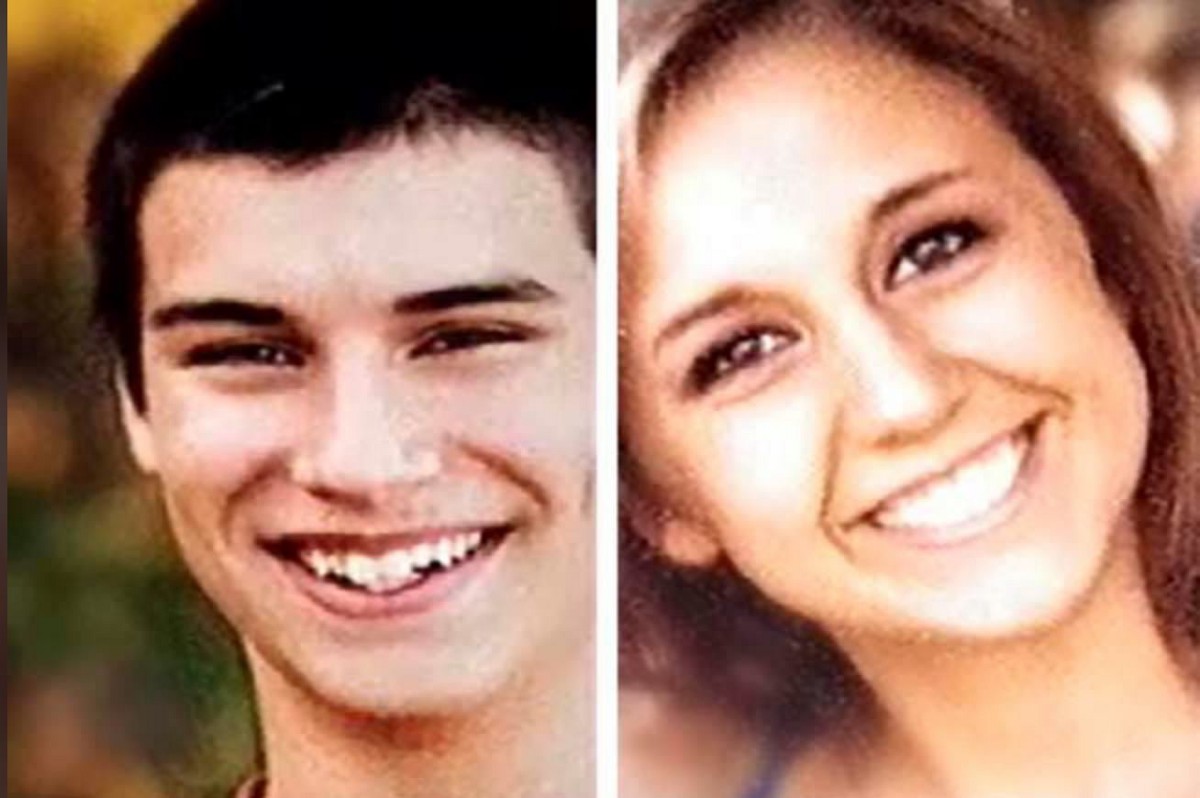 Meshbesher claimed that Byron faced a "Do or die" situation.

In a previous incident, weapons had been stolen from his home. For this reason, he thought the break-in would also involve weapons.

Haile was a senior at Little Falls High and participated in athletics.

Brady was transferred to Pillager High School. He was a wrestler.

During the trial, Judge Douglas Anderson disallowed the use of the teenagers' history as evidence. Before the deadly break-in, Brady had been part of other similar crimes.

At one point, he had also been part of an incident at Smith's house. The teenager broke into his garage.

Was Fear Really The Issue?

Peter Orput, the prosecutor in Byron's case, claimed the defendant had planned the crime since the morning of the incident.

Orput claimed that Byron had seen a neighbor, who he felt was responsible for previous break-ins on the day he killed the teens.

Apparently, he moved his truck to look like he was not at home. He also waited for the neighbor in his basement, armed with loaded guns.

On top of that, he recorded the break-in incident. The recording was presented as evidence in court, with the prosecutor focusing on the statements Byron made which suggested that he had planned the entire thing.

In the recording, Smith was heard saying "In your left eye." Brady got shot under his left eye.

For this reason, the prosecutor asked if Byron was driven by fear or something else such as anger or resentment. Orput also asked the jury: "Is that fear or a plan?"

The audio recording of the break-in features the sounds of Byron shooting the teens and taunting them. After shooting at Brady three times while the teenager was coming down the basement stairs, he said, "You're dead."

In the recording, Brady's body could be heard being loaded onto a tarp before being taken into a different room. The recording also has evidence of Byron going back to where he was initially sitting as he waited for the second intruder, Kifer.

Soon after, she could be heard screaming as Byron shot her. He also told her "You're dying" before shooting her for the last time.

Was It Self-Defense, Or Murder?

In April 2014, the jury decided that Byron was guilty of two counts of first-degree murder. He was sentenced to spend the rest of his life in prison.

Brady and Haile's mothers were present as the jury delivered its verdict, and they cried on hearing what the jury had decided.

Later, Haile's aunt read a statement from her parents in court. She said that Byron had made the decision to shoot and kill Haile and that they felt overwhelming "helplessness" over what happened.

The teenagers' parents did not feel they should have died. Brady's grandmother accused Byron of being a "sour, angry old recluse" who imagined he was above the law.

Byron appealed the court's decision in 2021, but his appeal was denied. Today, he is still behind bars.