Adhara Pérez got an Asperger's syndrome diagnosis when she was just three years old. In school, her peers bullied her relentlessly.

While she was in therapy, she learned that her IQ was higher than Albert Einstein's, which is why she graduated from elementary school at the age of five.

By the age of six, she was done with middle school, and at the age of eight, she had completed her high school studies.

A the moment, Adhara Pérez is less than 10 years old, but she is already earning two degrees concurrently.

Adhara Pérez Has Higher IQ Than Einstein And Hawking 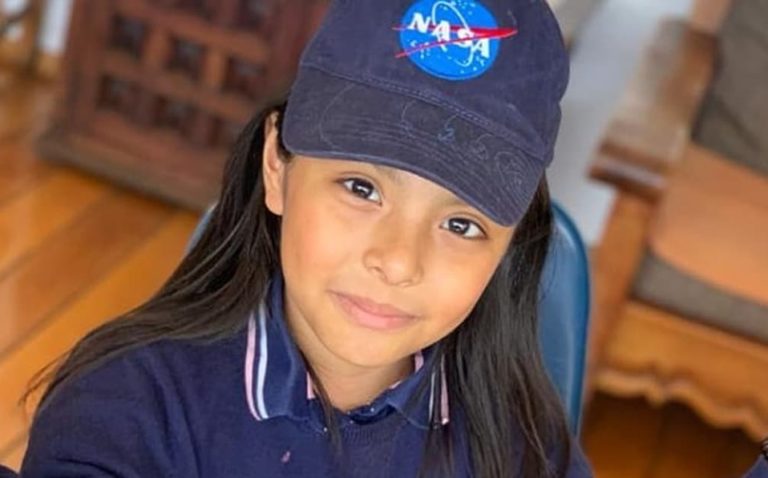 When she took an IQ test, Pérez got a score of 162. Both Einstein and Hawking had estimated IQs of 160, although they were never officially tested as Pérez has been.

What is surprising is that, before she was discovered to have a high IQ score, she had been diagnosed with Asperger's syndrome. Therefore, some aspects of her development were a struggle.

For instance, interacting with other kids her age was a problem. She admitted to being mocked at school with her peers calling her "weirdo" and "oddball."

When her mother found kids chanting "Oddball, weirdo!" at Pérez after locking her in a little house which they were hitting, she decided to put the bullying to a stop.

The incident made the girl slip into a deep depression, and she did not want to go back to school. While in school, she seemed uninterested and would mostly sleep through the lessons.

This was when her mother felt that a regular education was not working for her daughter. She, therefore, took her to a therapist.

Although the family was struggling financially, her mother still wanted the best for her. With the therapist's help, they were pointed in the right direction concerning the ideal environment for Pérez, given her unique personality.

While studying these demanding courses, she is also taking courses on gravitational waves and astronomy.

Her Dream Is To Be An Astronaut 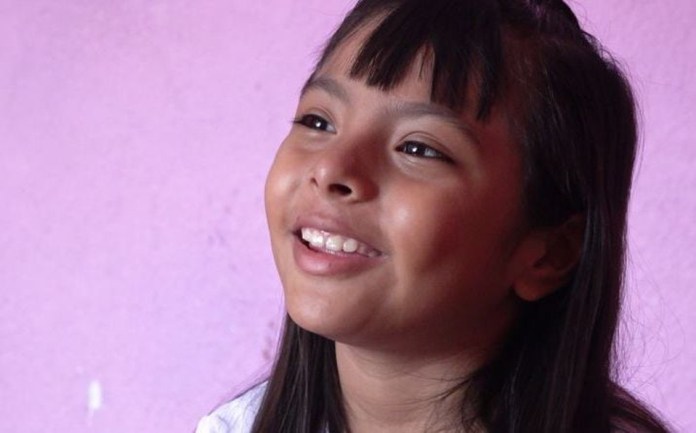 The little girl has already made tremendous achievements. However, on her long list of accomplishments is the fact that she has also written a memoir about her experiences which translates to "Do Not Give Up."

She was also on Forbes Mexico 100 Most Powerful Women in Mexico in 2019.

When she appeared in the prestigious magazine, she worked on a bracelet that would monitor emotions in children with special needs. The bracelet's goal was to prevent seizures and other significant issues kids face.

For obvious reasons, she understands such challenges on a very personal level. At four, she had an intense seizure that almost put her in a coma.

She had to undergo physical therapy after losing movement in her hands for a whole year.

Her mother said that the girl compared herself to Stephen Hawking at the time. She believed that her disability was no hindrance as long as she was determined to achieve great things in life.

Einstein was also her hero after she was bullied. Like her, Einstein came off as foolish to many people at first.

However, over time, he proved everyone wrong, which is why Perez was so fond of his character.

So far, the University of Arizona has given the girl an opportunity to study at their institution. Currently, she is studying English for her entrance exam, and she is also working on her passion for astrophysics.

She dreams that she will work as an astronaut for NASA one day.

What Does It Mean To Have A High IQ?

IQ is an acronym for intelligence quotient. An IQ test is done to determine someone's intellectual abilities and potential for particular cognitive skills such as spatial reasoning and problem-solving.

In short, an IQ tests intelligence, which is very different from a test for knowledge.

The average IQ score is 100, and any score above 130 is considered high, which is why Perez's 162 score is so unique.

It is important to understand that the IQ test is not the ultimate measure of intelligence. Many professionals don't agree with IQ tests based on the belief that intelligence might not be measurable at all.

Another controversy surrounding IQ tests is that they can be affected by issues like nutrition, health conditions, education, and other factors. A 2010 study discovered that African countries had lower overall scores, which put into question the reliability and accuracy of IQ tests.

More importantly, the scores are not accurate at predicting a person's success. Fortunately for Perez, it seems that she has plenty of potential, so the world is so excited to see what she will eventually achieve.