I know that some statements seem like they're self-explanatory, but it's also true that as a species, we need to be told things twice.

Financial independence sounds like a scary phrase, so does 'checking your credit score' – whatever that means – but we need to learn.

As adults, we should never be financially dependent on our partners.

This is true, whoever you are, whatever stage of the relationship you're in, and whatever stage of life you are in yourself. It's not even a gender thing, either – although it does default to around nine essential principles.

Firstly, the risk that you break up 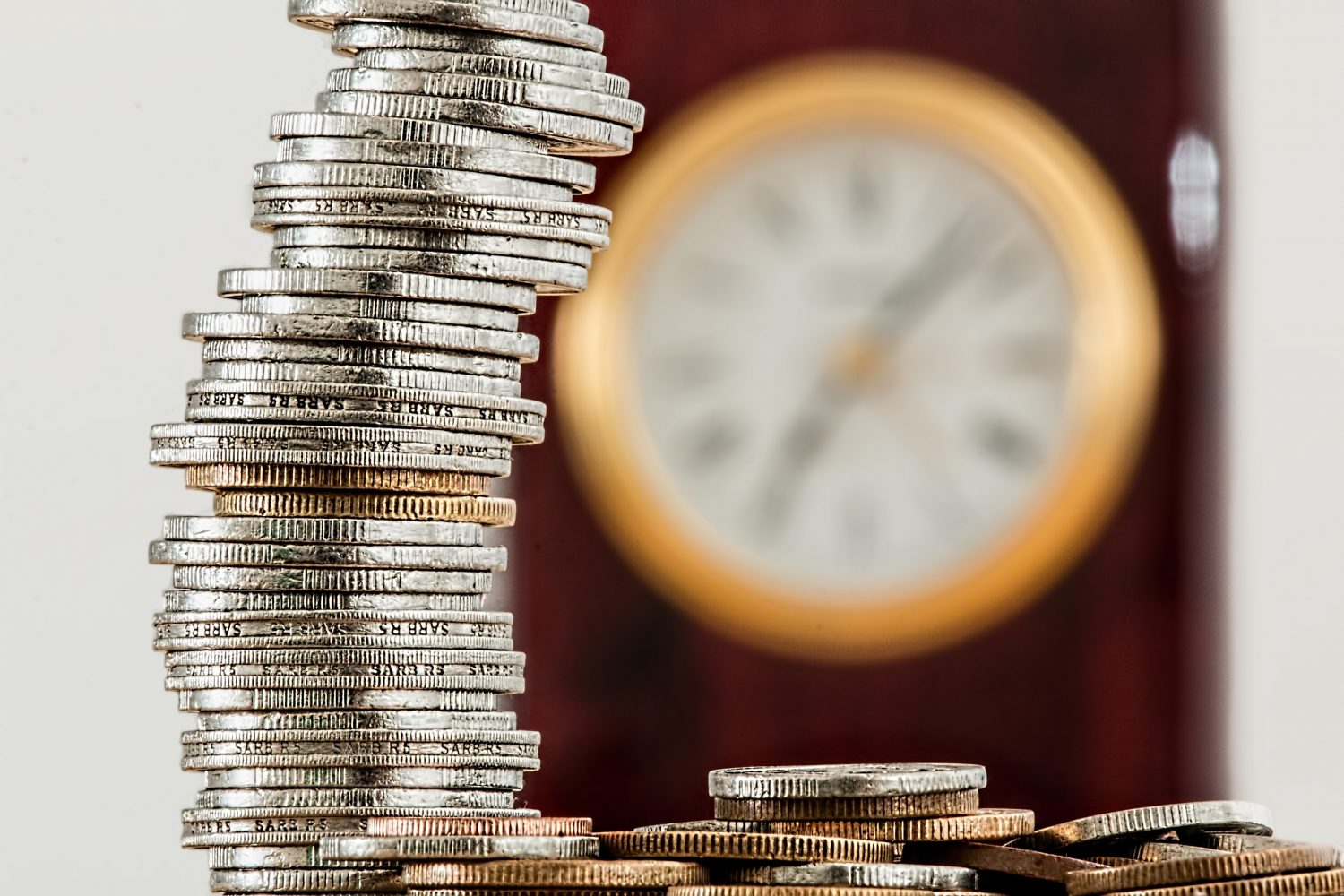 I know it's a harsh reality, but it's one that should factor into all of your decision-making when you're informative relationships. Particularly at a young age – like people choosing where to go to college, for example – it isn't wise to make decisions based on where your partner is going.

Yes, you want to factor them into your plans, and they are, of course, part of your decision-making process, but they are by no means the decision itself. As Grey's Anatomy's plain-talking Christina once said, 'he may be dreamy, but you are the sun.'

Essentially, take care of yourself first!

Your partner isn't a bank. If you're using their money – that's borrowed money – you didn't earn it. Using up your family finances isn't any better either – you must learn to adapt and become independent of others.

It's your life, not theirs 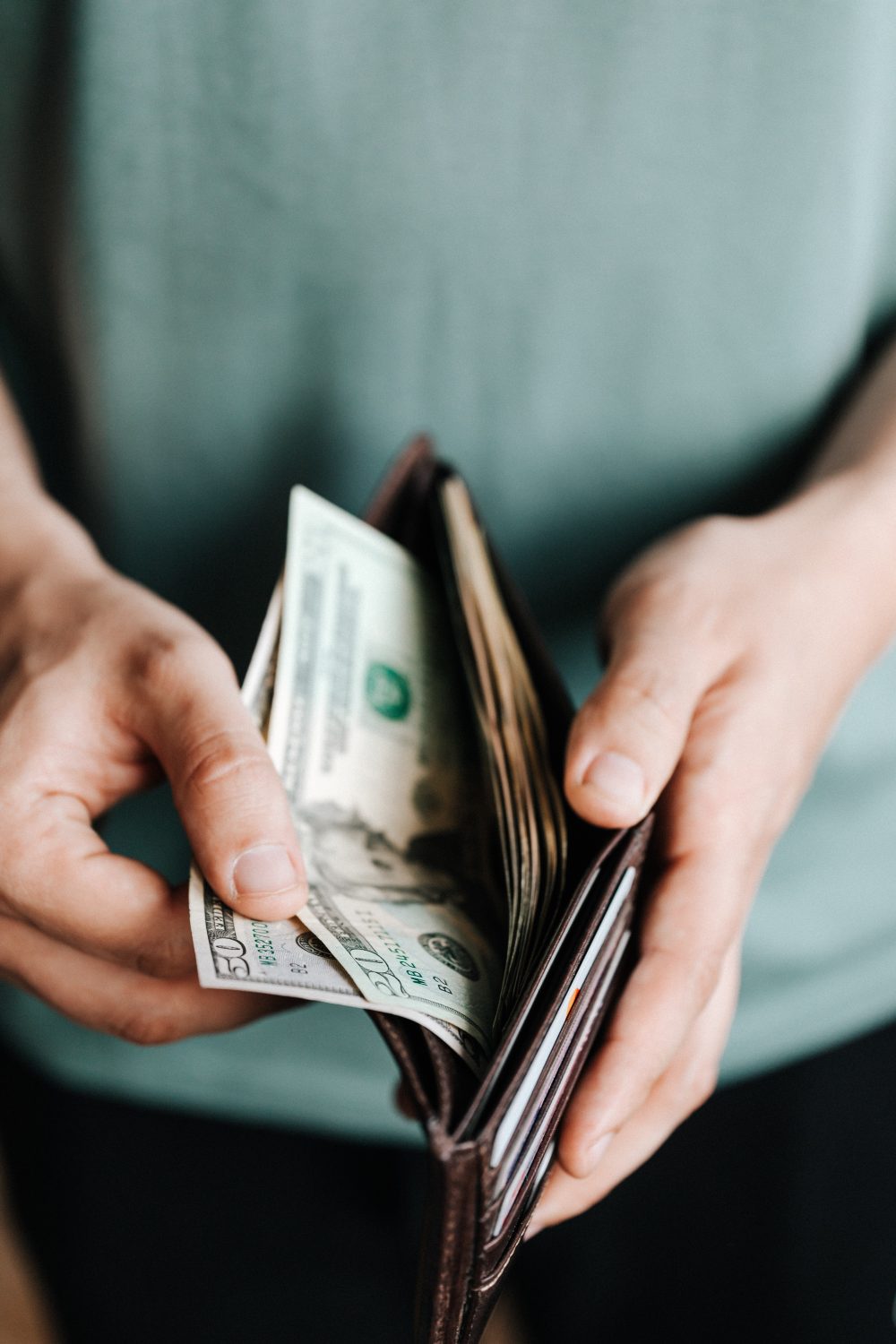 No matter how in love with another person you may be, there has to still be room for yourself. Otherwise, it isn't love; it's an obsession.

Furthermore, if you are taking on debts or a shared bank account, you have to think about whether you are confident enough to assert yourself. Money is awkward at the best of times, let alone when you introduce feelings to the mix.

It's like the age-old adage about sex. If you aren't ready to discuss it with your partner, you aren't prepared to do the deed.

Still, if they aren't acting in your interests, how can you trust them to risk your monetary interest? Money is power; we know that.

Before I get too distracted by financial wordplay, let's move on to another example: 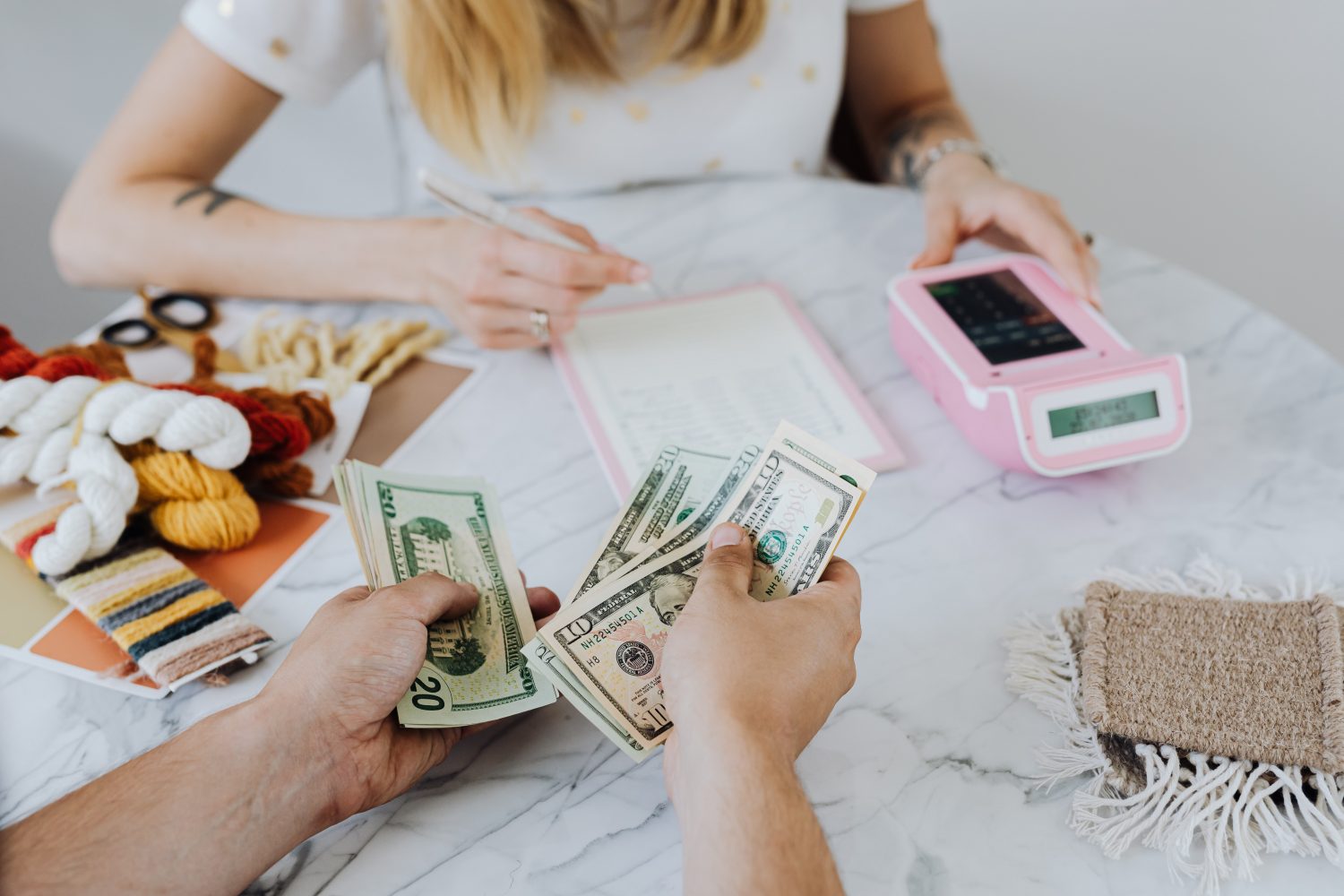 I know I'm starting to sound like a negative Nellie here, but let's be real…

We're all modern women, and much as everyone wants to be spoiled and treated well, we also have a responsibility to ourselves to be sensible.

Particularly when it comes to separating feelings from our long-term future, if a relationship prevents us from being ambitious in the workplace or holding us back, that's not a real relationship.

You should be free to roam the world at a moment's notice. You're young!

Ironically, you won't realize just how young you are until you get a little older and realize how much to see. Don't let one person be the reason that you've lost all your money.

You might find you still need to balance the power in the relationship and on the books.

Or you might find that it's not your money at all. Don't be the girl who falls head over feet at 18 and gets married to a guy she doesn't know all that well. I've seen how that plays out: heartbreak and bankruptcy.

Another issue to think about if you're in a relationship: children 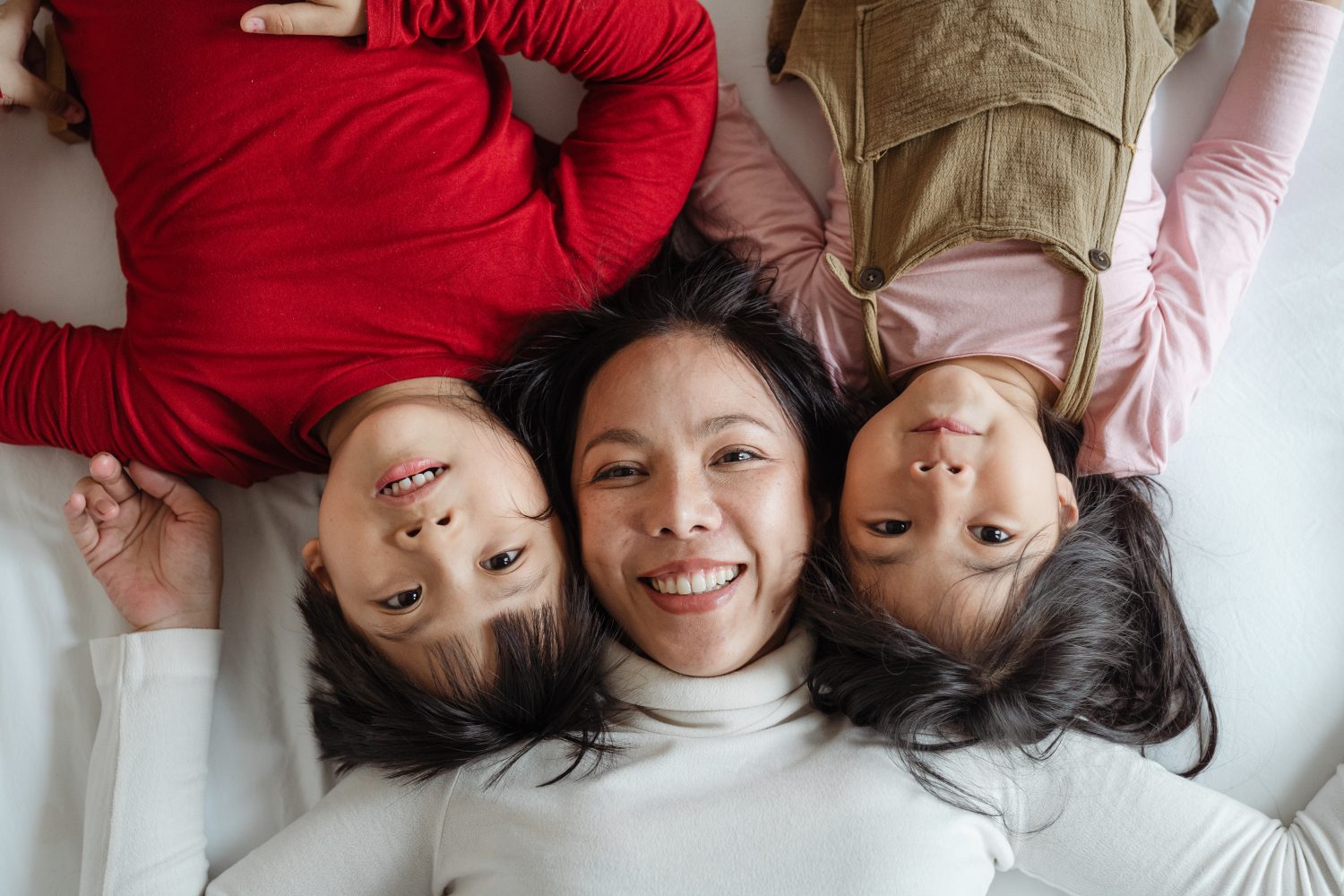 Oh yes, I do believe those needy mini-adults need us to be around for a while. This is another reason not to be so under the sway of your partner that you can't separate yourself from the relationship.

This doesn't make you a bad person; it just means that you are a human being. Also, notoriously, no relationship is truly constructed on an equal basis between partners.

There's always one person slightly more invested, more willing to risk something of themselves, or simply more in love with the other person. That's natural; discomfiting – yes – but it's natural.

That doesn't, however, mean that the same is true about finances. That's why prenups are a thing, guys! Don't let a guy sway you into swooning away all your money, particularly if you are the primary breadwinner.

We all know that money shouldn't be the deciding factor of choosing to be with someone, but it can all the same be a reason to leave. 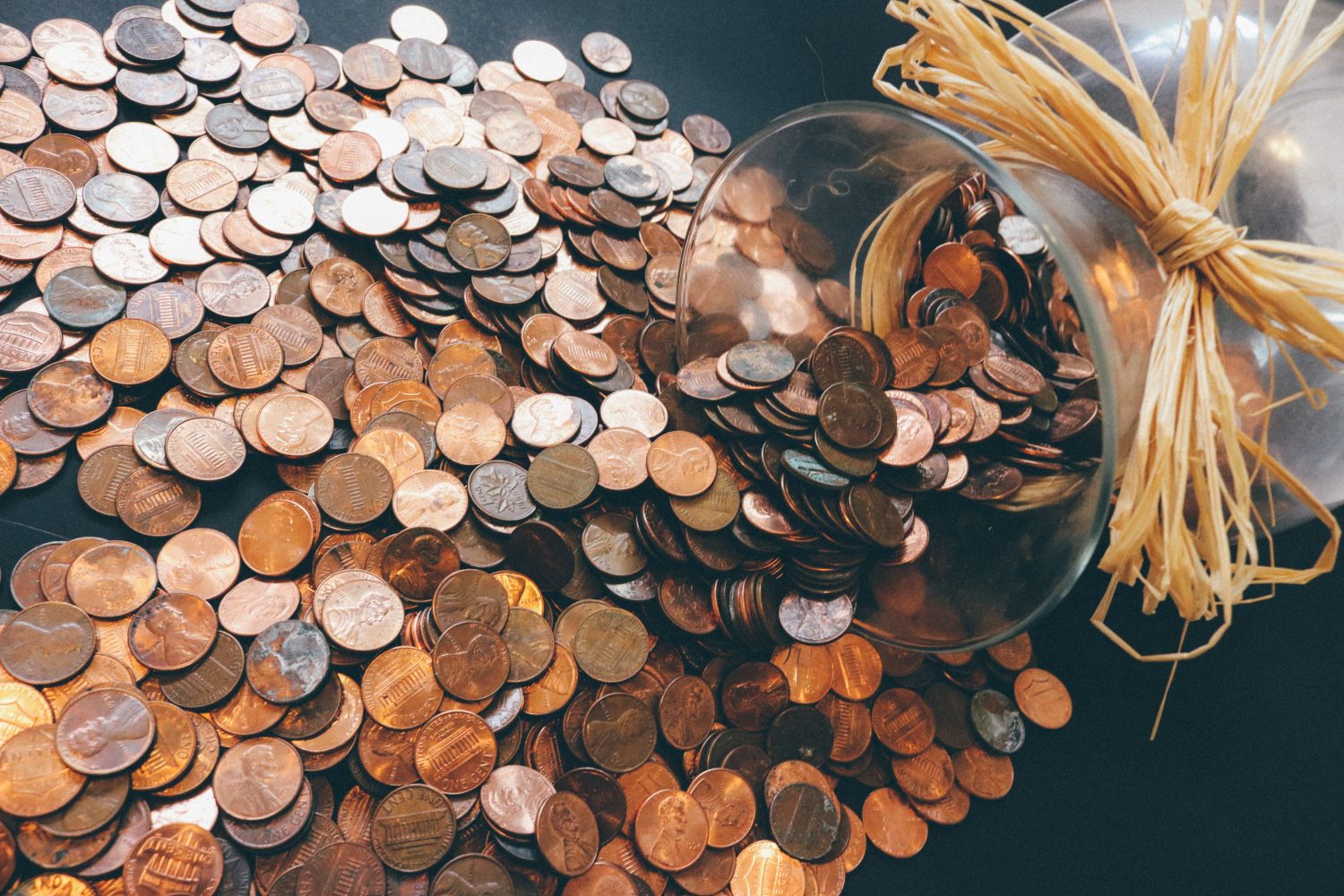 It's so easy to be the 'home mom' in a family, but as long as you have your funds separate from your husband, you're ok. In a relationship, you have to take responsibility for all aspects of things; emotions, children, money – you name it.

You can't be selective in who you love, but you can have separate finances.

It doesn't mean that you love your partner any less. Far from it, it means you value your relationship's integrity rather than material things like wealth.

That could leave you up a creek with no paddle if you then break up and fight for custody of your children. Not only is the argument strengthened by your financial position, but in the future, you want to be able to see yourself outside of the relationship.

If you can't, and you're starting to feel like you have lost your personal and financial power, you're probably in the wrong relationship.

It happens to the best of us, so don't panic. 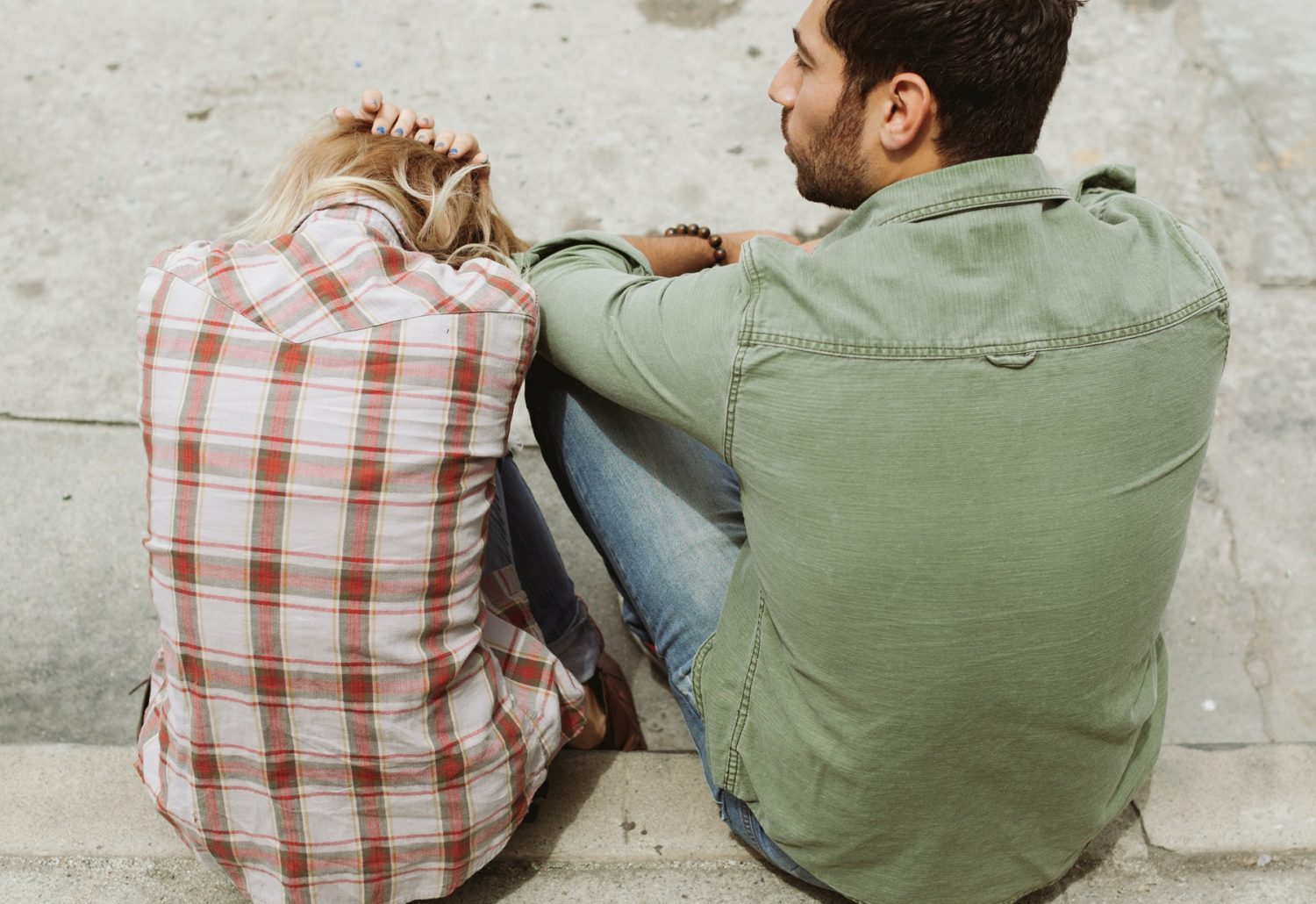 Furthermore, if your friends have cottoned on to your financial inequalities – even if he inherited a load from his grandparents – that doesn't mean that you aren't also allowed to stand up for yourself.

Don't inherit his debts without his assets – make sure that the responsibility of finances goes both ways, even when you're in a happy relationship.

No-one wants to be one of those dependent people that can't function by themselves; start to learn! Google what cash flow means, check your student loans, and find an online savings account application.

It's never too late to become independent from your partner; even if you're still together!

Your current happiness in a relationship doesn't mean you won't want to grow in your future career. It means you are less likely to settle for something that isn't good enough.

Just because someone gives you their fancy American Express credit card doesn't mean that they love you any more than someone who expects you to share the financial burden.

Both people in the relationship will earn money, so you should both provide for each other.

It ensures your financial future 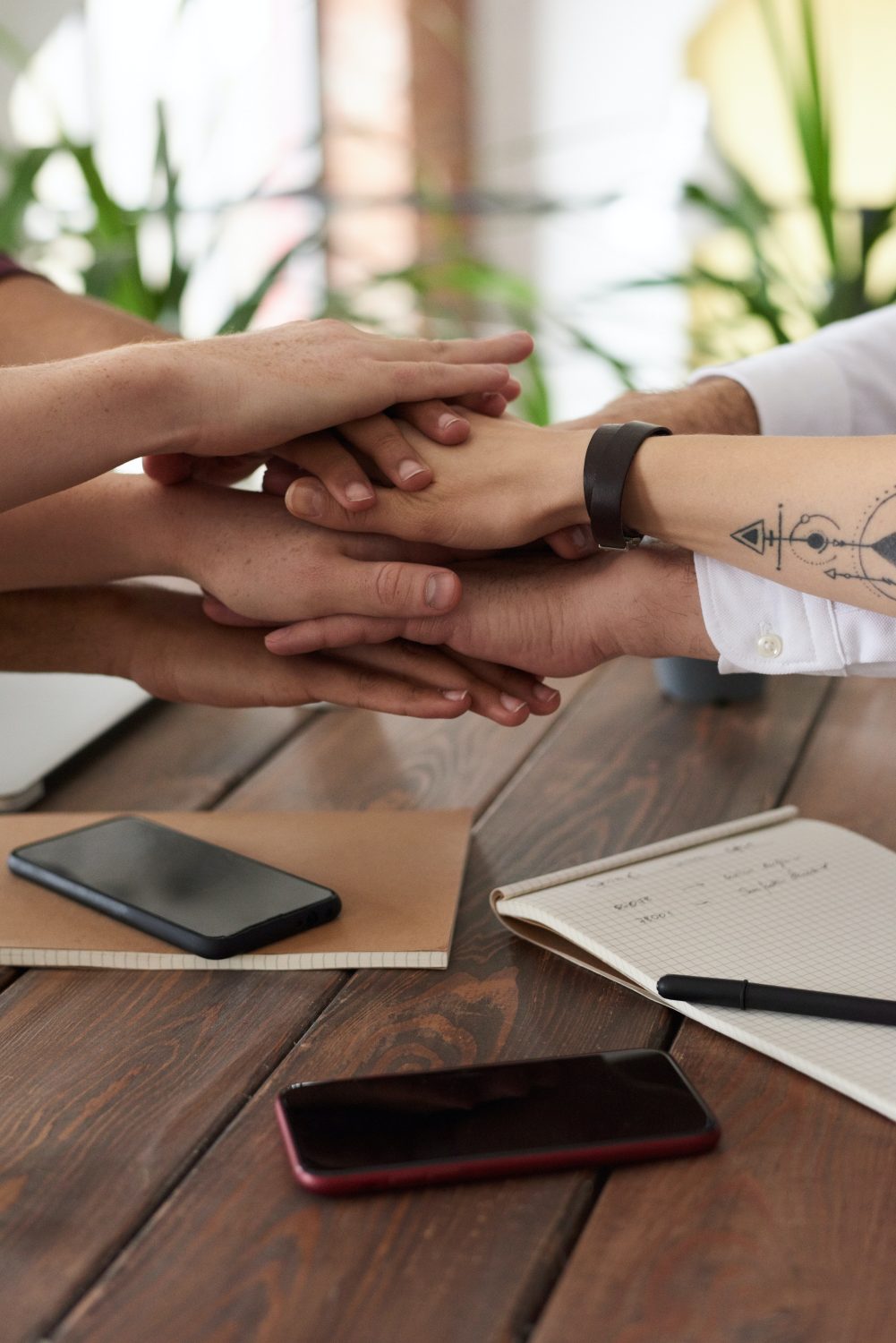 You can work on it together, ask each other questions and get support.

Don't feel pressure from your relationship either to dress a certain way or spend your money somehow. If your partner demands money or gifts rather than your attention, this is another way in which your partner is co-opting your finances. Recognize this; you don't need them like you think you do.

Truly, you can achieve your own goals on your own timeline with your own checking account.

Ultimately, my question is: why not. Even if you never break up and you live happily ever after, no one that cares about you will begrudge you asserting financial boundaries and independence.

No one worth staying with will be intimidated by this request. In fact, they will give you credit if you check your spending habits and help to pay the bills!

It's not all the men's responsibility to take the financial pressure; in sickness and health, remember! That doesn't mean that you give him all your money. It means that you should be responsible and independent with your money to support each other.

You aren't a 50s housewife who is totally reliant on her husband and requires spending money; you're your own woman.

You owe it to yourself to give yourself a shot for your future, whatever that might look like.