Cults have been an enormous headache to governments and families of members who became part of them throughout history. Many cults engage in illegal activities, while others do things that put their members' rights and lives at risk.

Here are the strangest cults in America at the moment and what they are all about.

Typically, the strangest cults are built around a charismatic leader, who often demands a commitment to poverty, although they usually consider themselves an exception to this rule.

On their part, cult members believe that their group is specifically chosen to bring peace and prosperity to the world. Many cults also like to disconnect their members from their families and the outside world.

America is home to some of the strangest cults globally, some of which are still active today. Over the years, many of them have died out, but here is a look at the eight strangest cults still operating in America at the moment.

Eckankar is one of the strangest cults in America at the moment. This cult promotes the notion that we can separate our souls from our bodies to enjoy God's "light and sound" in a supernatural manner.

The cult has faced criticism, mainly because it relies on material from other spiritual groups. Paul Twichell, the founder of this cult, also happens to be a company CEO who places a lot of focus on profiteering. 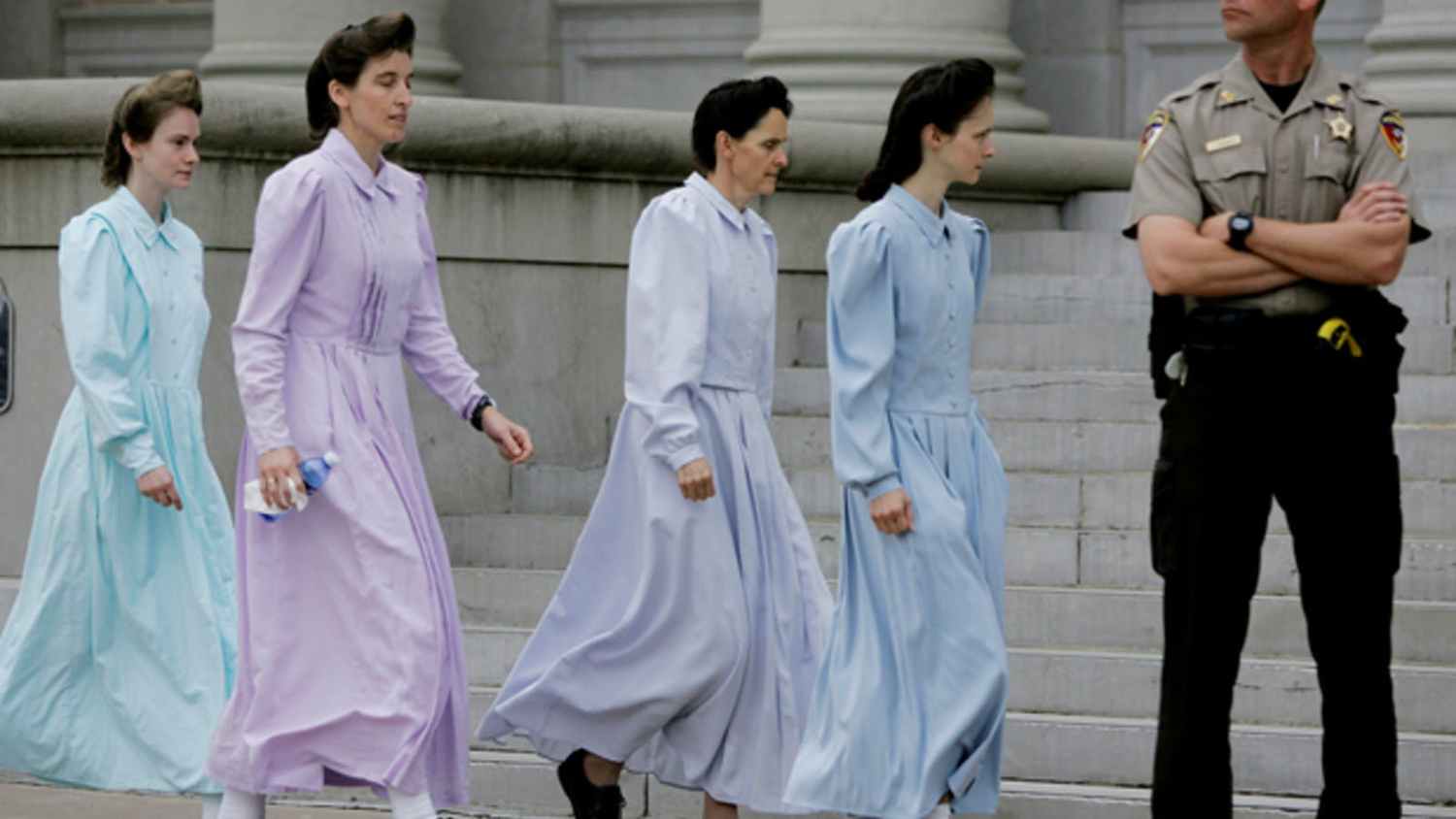 This cult is an offshoot of Mormonism, and it promotes incest, racism, child abuse, child marriage, and bigamy. This extremism has put it among the most bizarre cults today.

Its leader, Rulon Jeffs, was imprisoned in 2007, and the remaining successors have been fighting over its leadership since then. The cult is mainly based in Utah and Arizona. 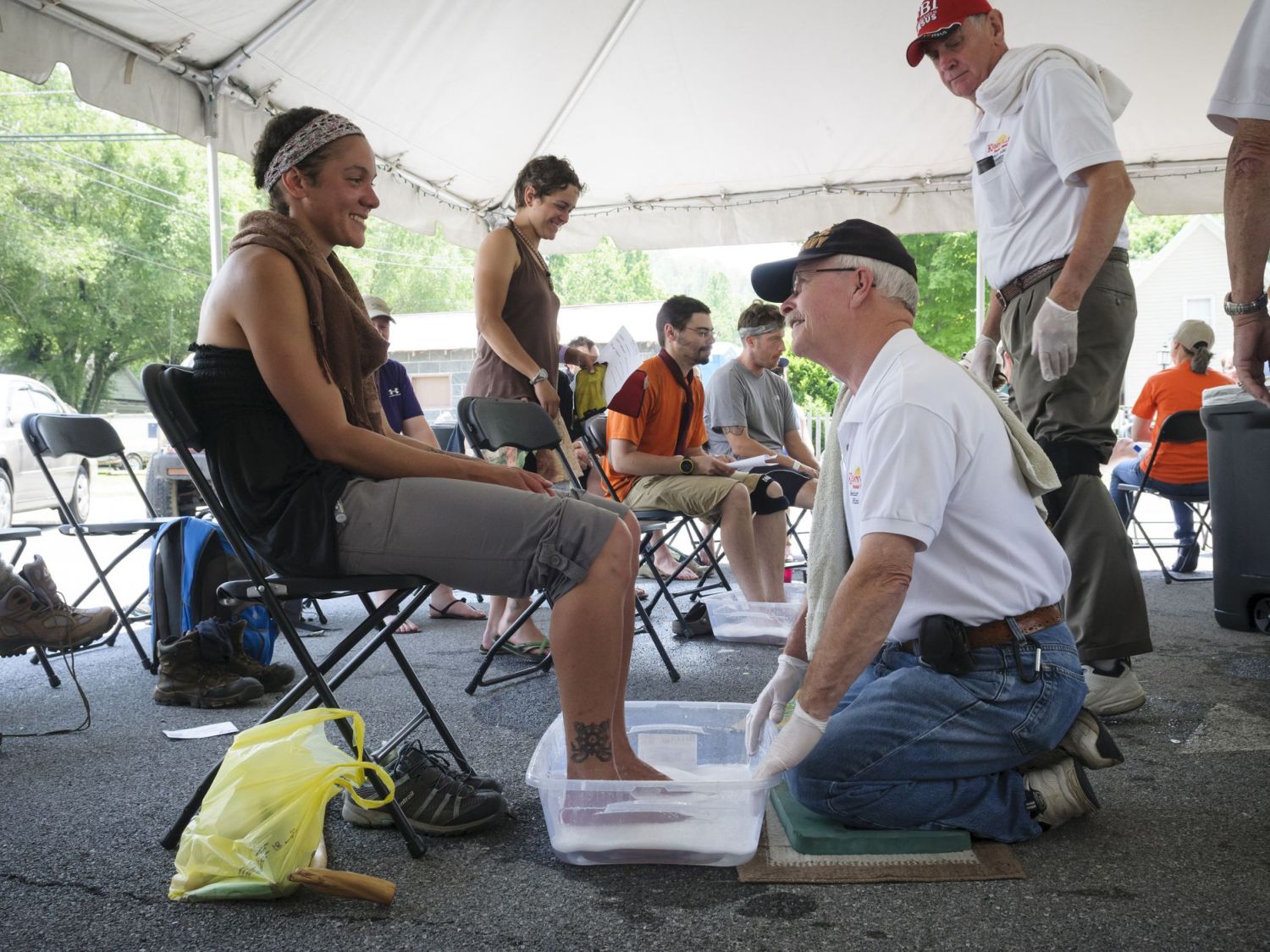 Jimmie T. Roberts founded the group in 1971, and it is still one of the strangest cults in the United States at the moment. The group seeks purity by sacrificing modern comforts and conveniences.

To get by, members are expected to forage. Cult members cannot celebrate or play and have to cut ties with the world once they become members. For this reason, families have tried to get back their members after they join this group.

4. Builders Of The Adytum 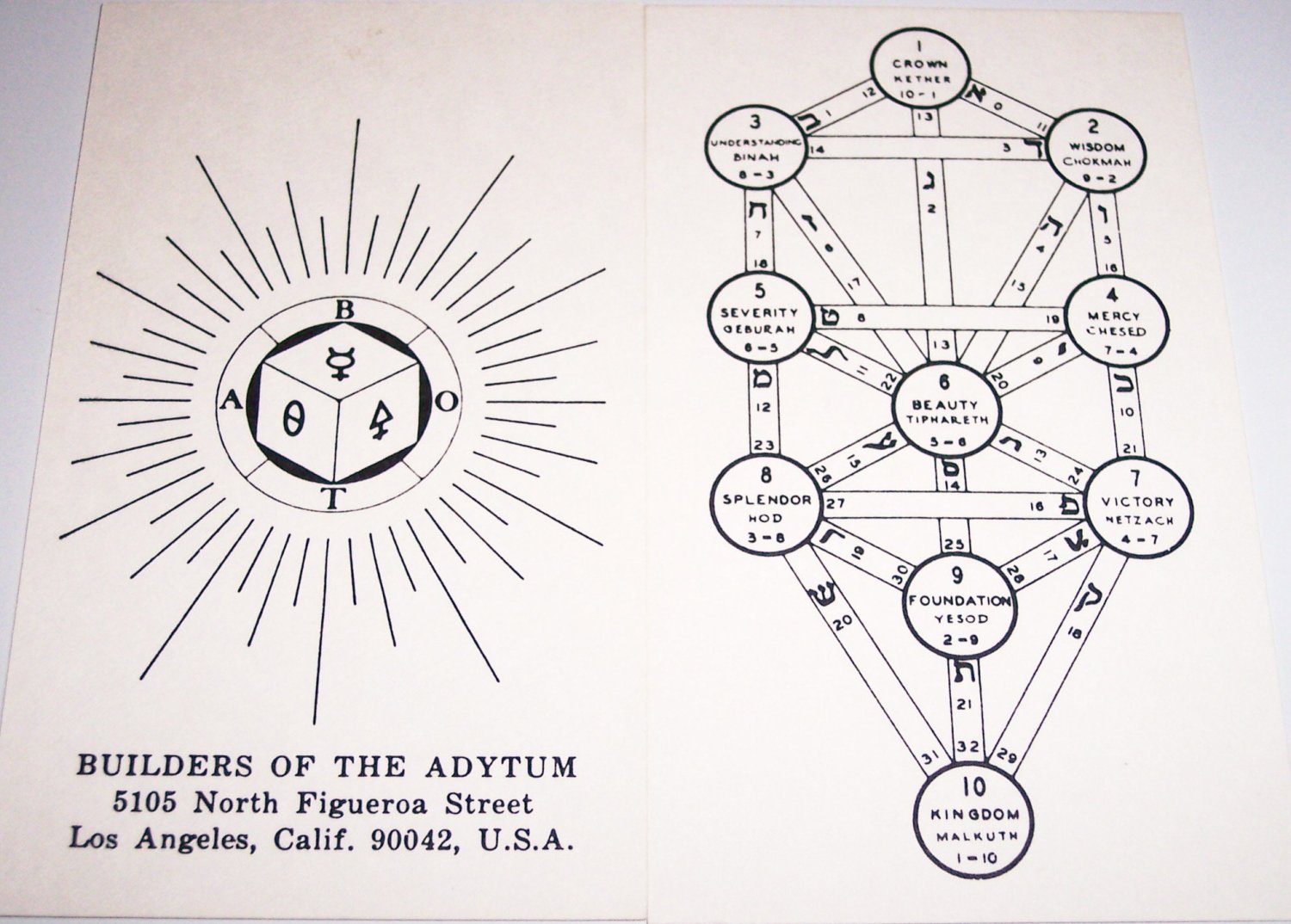 This cult was created back in 1922 by Paul Foster, a Catholic Freemason. The cult is still active today, and it's among the strangest cults in the country, although it is not as dangerous as some other cults on this list. Mainly, the group focuses on studying magic, mystic rituals, and ancient spirituality.

The organization also sells a lot of books and lessons to members. This may have contributed substantially to making it one of the strangest cults in the US today. 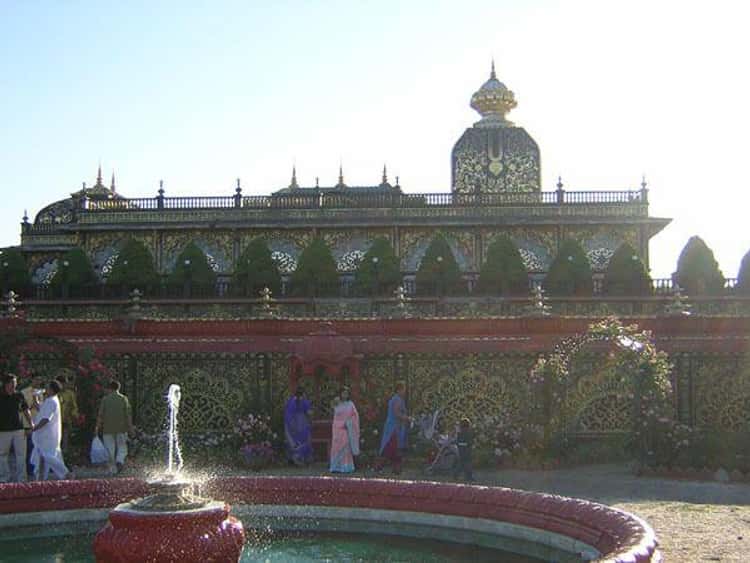 This group was formed in 1968 by Kirtanananda Swami and Hayagriva Swami.

It has been linked to racketing schemes worth millions of dollars, the sale of copyrighted materials, and mail fraud. The group is mainly found in the Northeast and Midwestern United States. 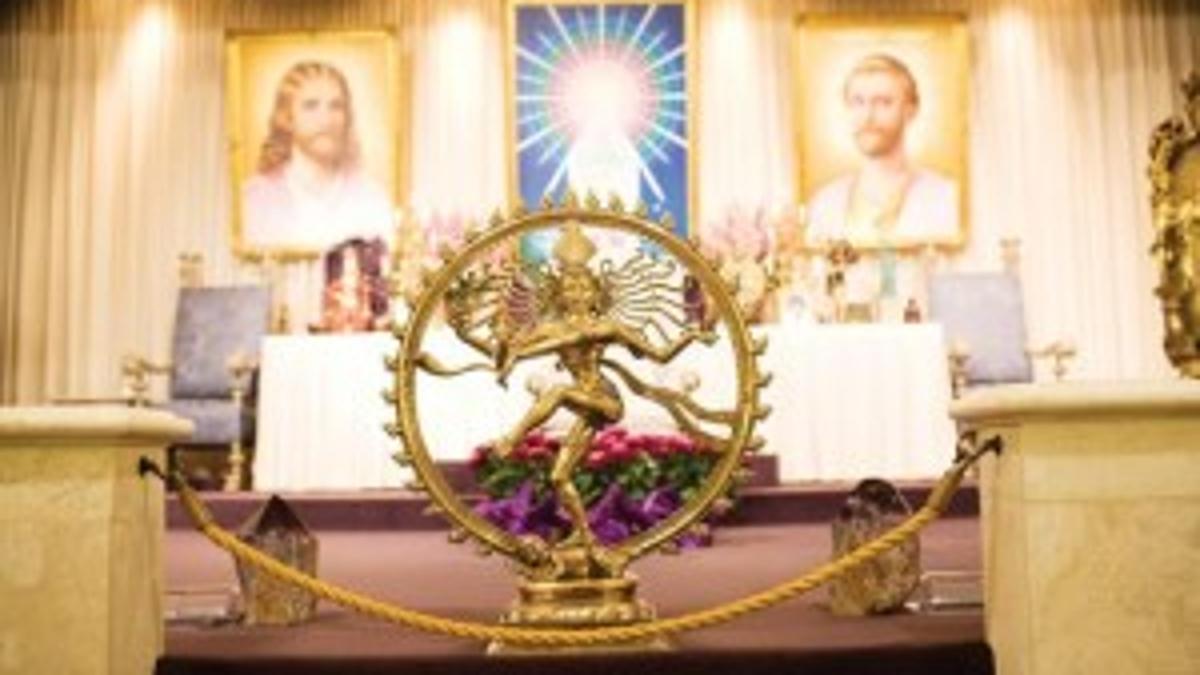 Church Universal And Triumphant are undoubtedly one of the strangest cults in America. CUT was founded as an offshoot of Summit Lighthouse. The founders, husband and wife, claimed to be messengers of "Ascended Masters." They enriched themselves at the expense of the members.

The cult was also accused of using sleep deprivation against members who wanted to quit. The group has suffered many legal issues and succession challenges over the years, but the members still meet regularly. 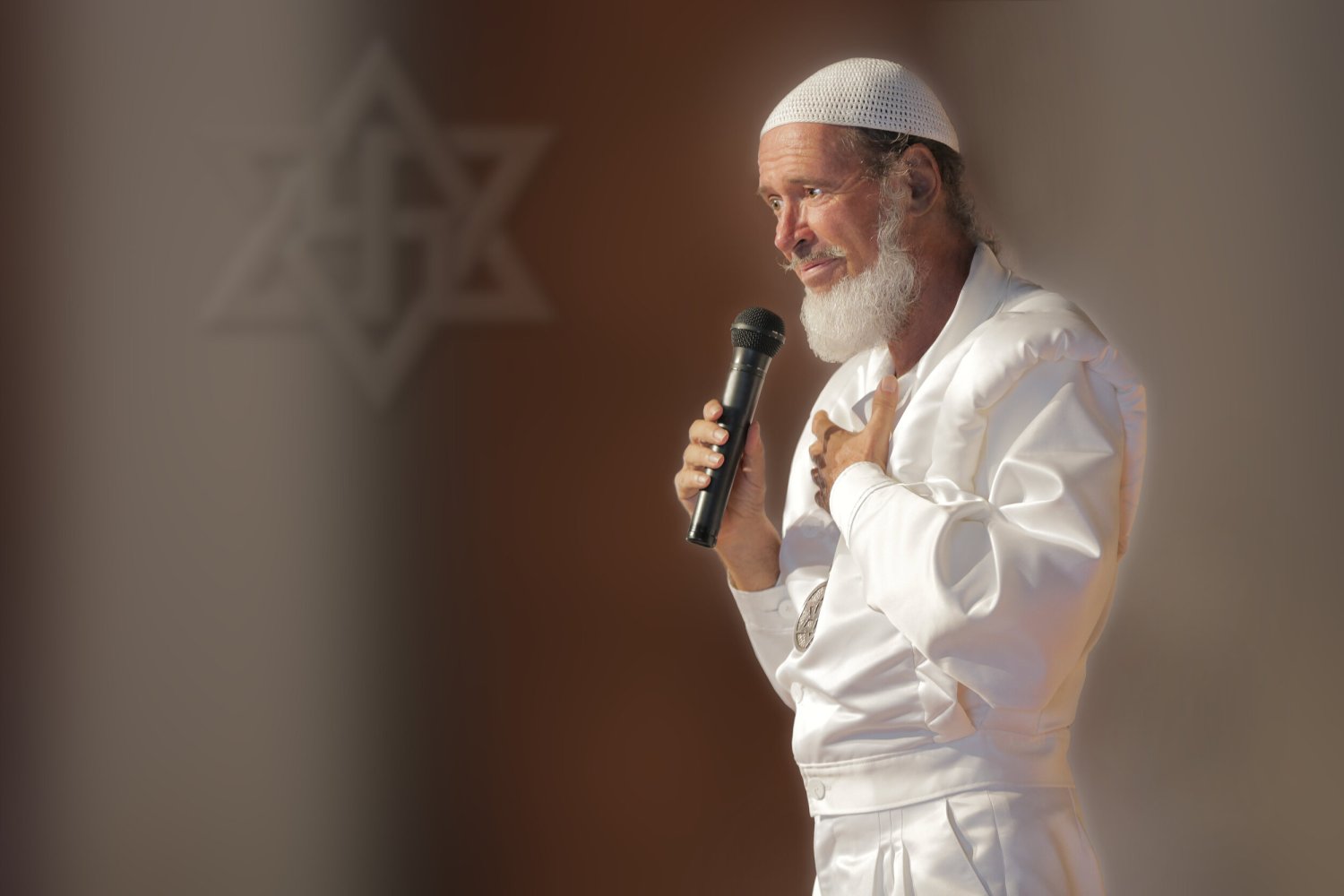 This cult thinks humans were genetically engineered by extraterrestrials thousands of years ago. The alien beings didn't stop there but have offered us guidance through their earthly representatives throughout history.

These guides have turned into central religious figures like Jesus and Buddha.

Current leaders of this cult see themselves as former visitors who came back. The unusual beliefs have made this one of the strangest cults in the world today.

Apparently, the goal of this cult is to teach people to have enough peace so that the extraterrestrials can come back and visit us through the embassies the cult has set up throughout the world. 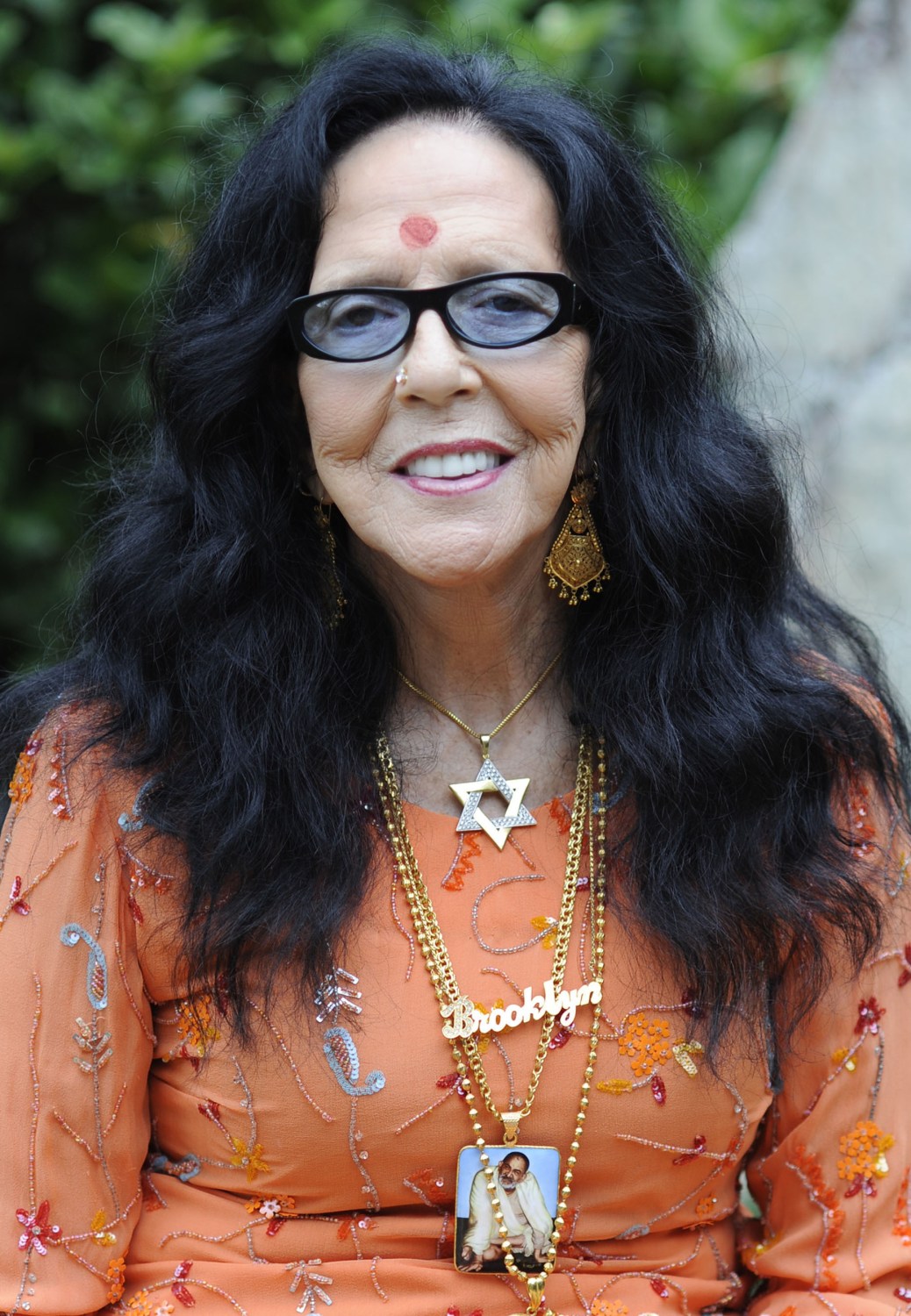 Ma Jaya Sati Bhagavati formed this religious group in 1976 based on claims that she had gotten visions from Jesus Christ and many Hindu deities. The group focuses on compassion and understanding and promotes a lifestyle driven by a focus on community.

The group has been criticized for promoting the notion that Ma Jaya is a God. She passed away in 2003, but the group lives on, and it is still one of the strangest cults in America today.

Some Of The Strangest Cults In History Killed Their Followers 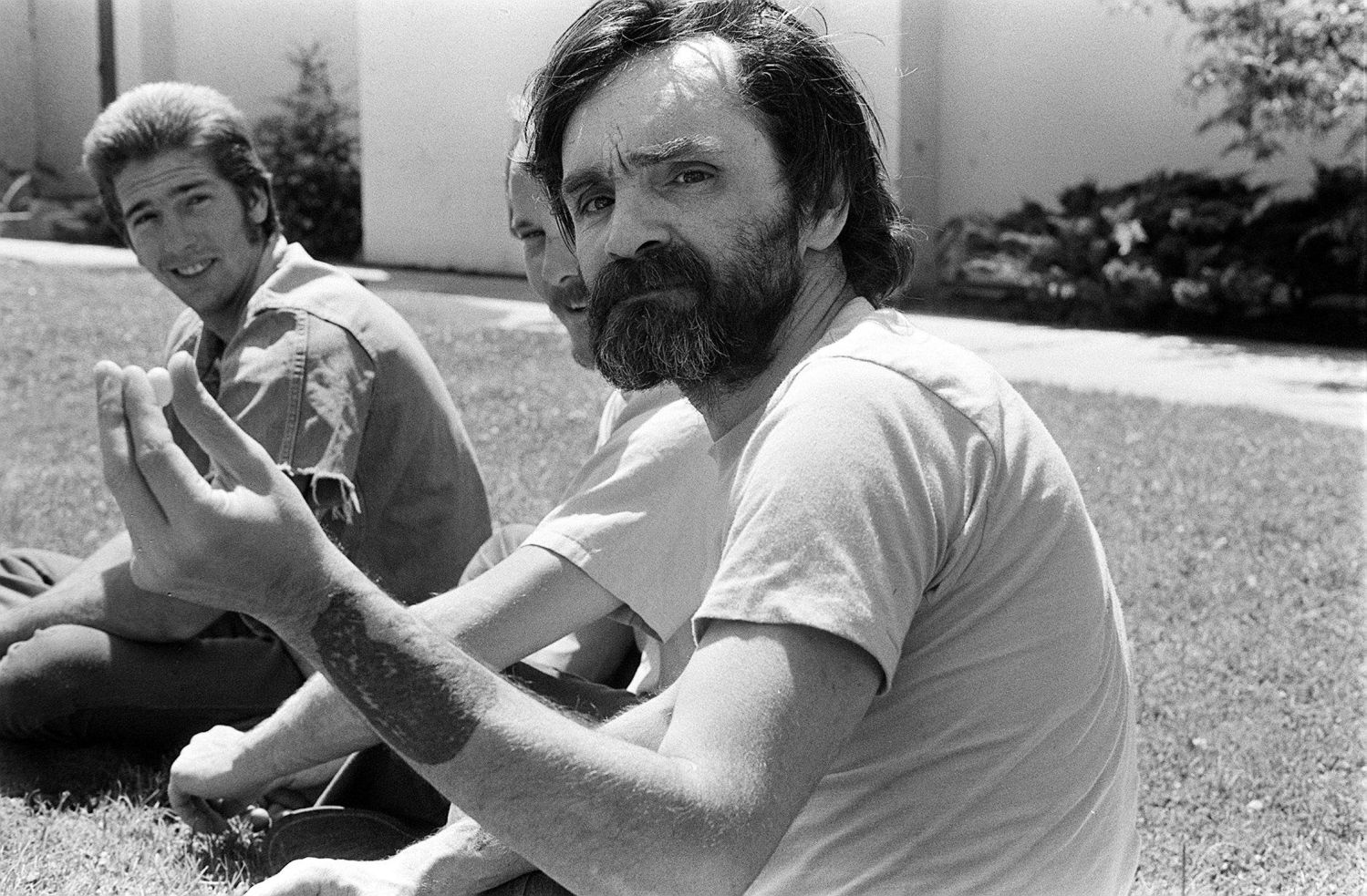 Obviously, not all groups that have been called cults have been included in this list. Many of the strangest cults in American history ended many years ago. Some mainstream religious groups such as Mormons and Jehovah's Witnesses have also been called cults, although this classification is highly controversial.

These religious groups are obviously among the most insane cults in America and the world. However, under the current laws, these institutions don't qualify to be treated as cults from a legal standpoint.

Thankfully, many cults existed in the 70s, and the most dangerous cults from the period have long since died out.

However, the reality is that 10 to 20 million Americans have been involved with these unhealthy religious groups in recent years. Estimates also indicate that over 2,000 cults exist today, although some claim there are less than 700 active cults in the United States at the moment.

Some of the most bizarre cults no longer in operation today include Charles Manson's cult, which promoted "Helter Skelter," a phrase that described an imminent race war. The cult committed seven murders before Manson, and his associates were thrown in jail.

Another infamous cult was known as Children of God, which was started in 1977. The cult saw having sex with children as a divine right. 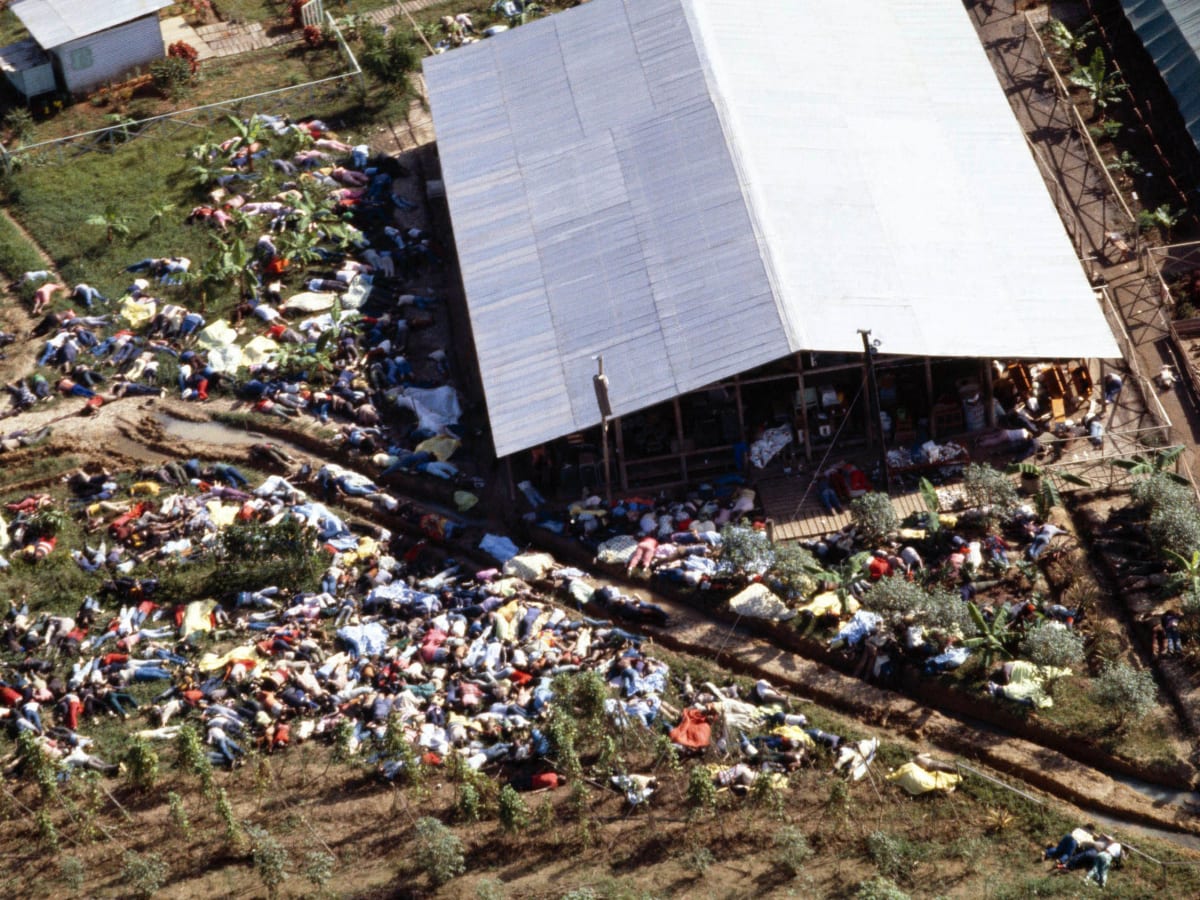 One of the most insane cults was that of Jim Jones. The cult was known as The People's Temple, and it is credited with the phrase "drinking the Kool-Aid" after 900 members died by suicide in 1978 after drinking a liquid containing cyanide. Jones was a paranoid drug user, and he died along with his followers in his temple in a shocking mass suicide.

David Koresh's Branch Davidians believed so much in Christ's imminent return that they stockpiled weapons to prepare for the apocalypse. They were raided, and six members died in a gun battle that also caused the deaths of four agents. Eventually, 75 members of the cult perished, including children. That made it one of the most dangerous cults ever.

Heaven's Gate is also a cult that will remain famous because its leader, Marshall Herff Applewhite, made 39 people die by mass suicide so that extraterrestrials could give them new bodies.

However, America is hardly the only country to suffer due to cults. In Japan, a cult known as Aum Shinrikyo, started by Shoko Asahara, resulted in the death of 12 people and the hospitalization of over 5,000 people after the cult leader ordered the release of poisonous gas into Tokyo subway in 1995.

Clearly, being part of a cult is risky business. Far too many people have died for putting their faith in the wrong religious leader. It seems that this is not about to end any time soon, considering a large number of strange cults still in existence today.

Meet Jinn, The Ancient Arab Spirits Who Have Been Creeping People Out For Centuries