"You just have to fake it until you make it."

"What's the worst that can happen? Just be yourself."

Have these words ever helped anyone?

If you are socially anxious, shy, or more introverted, but you want to meet new people, you need the advice to apply in real life.

Let me show you how to build the foundation of confidence, and that's what makes any change possible.

It's going to be an overwhelming mess at the start, but that's what you need. The problem that reserved people often have is contrary to what they believe.

It's not that they're born less interesting; they overestimate how interesting attention-seekers are.

What often happens when more reserved people come out of their shells is that they wow everyone with their quirks and interests, because they've actually spent time developing themselves, and not just shouting for the sake of being heard.

You'll be just as adorable as the friend above.

But, you're going to have to share what you've got with people.

2. Be A Bartender For A Month 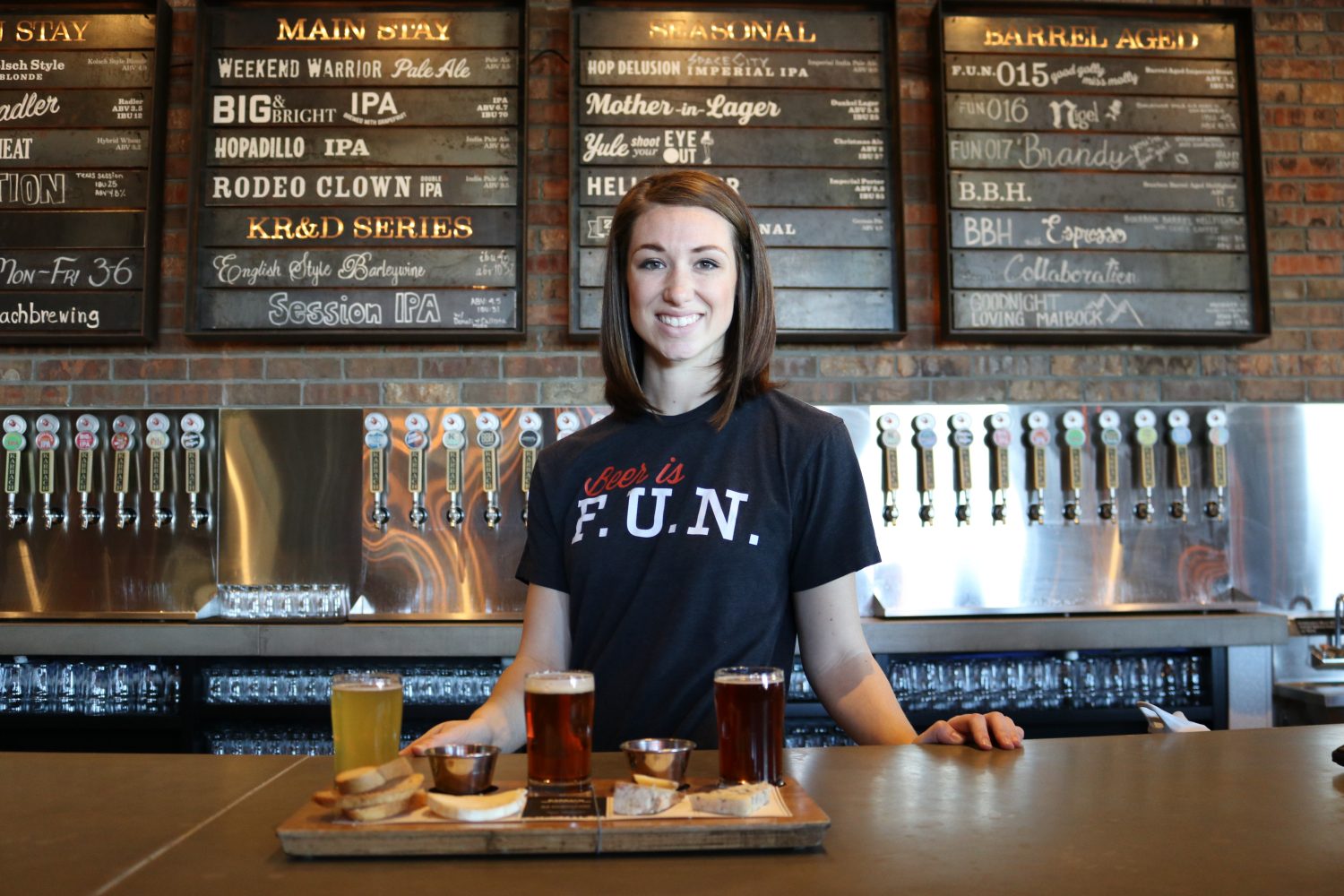 Not even a stage performance is going to make you come out of your shell like this will. How proud of yourself you'll be will be worth it alone.

This job exposes people like nothing else. It breaks down the mystique of confidence. You'll be the first witness to awkward flirting, horrible attempts at jokes, and people trying to fit in just like you.

Soon enough, you'll be the girl talking to every guy at the bar and inviting your friends to have a drink with you. You'll become that person who knows everyone, and you'll open the doors to a million new opportunities. 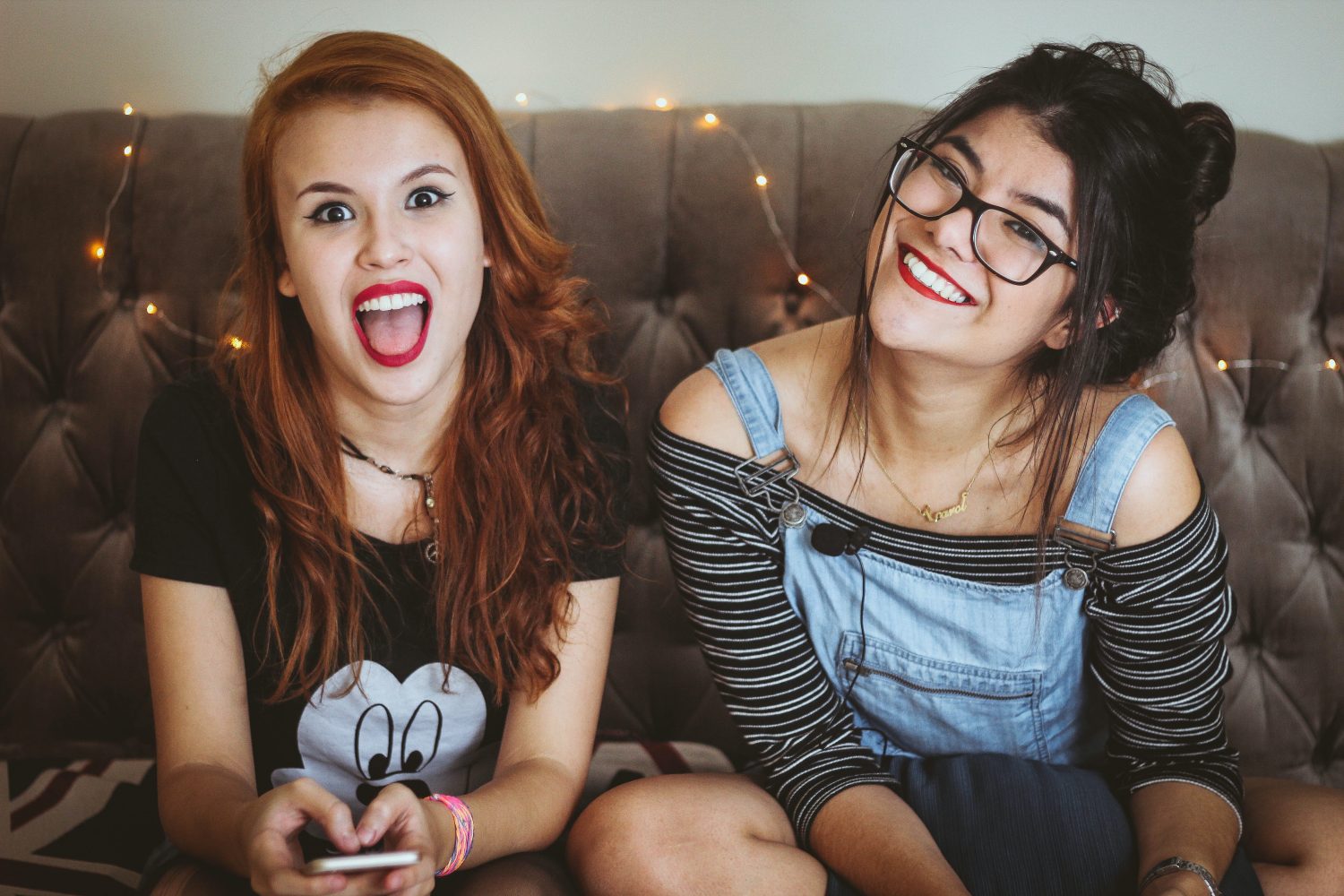 Build on what you've got. You've got one great friend that's outgoing?

You may be sitting on a goldmine. No one wants to be annoying and intrude.

But, if you're inviting your friends over, tell them to bring that one cool person from work they talk about.

You may think you look awkward, but imagine your friend invited you to a fun party and told you that you are allowed to bring someone.

Even if you're extremely extroverted, you'll probably think the host is a pretty chill girl. See how deceiving your opinions about yourself can be?

4. Dare To Be The Weirdo 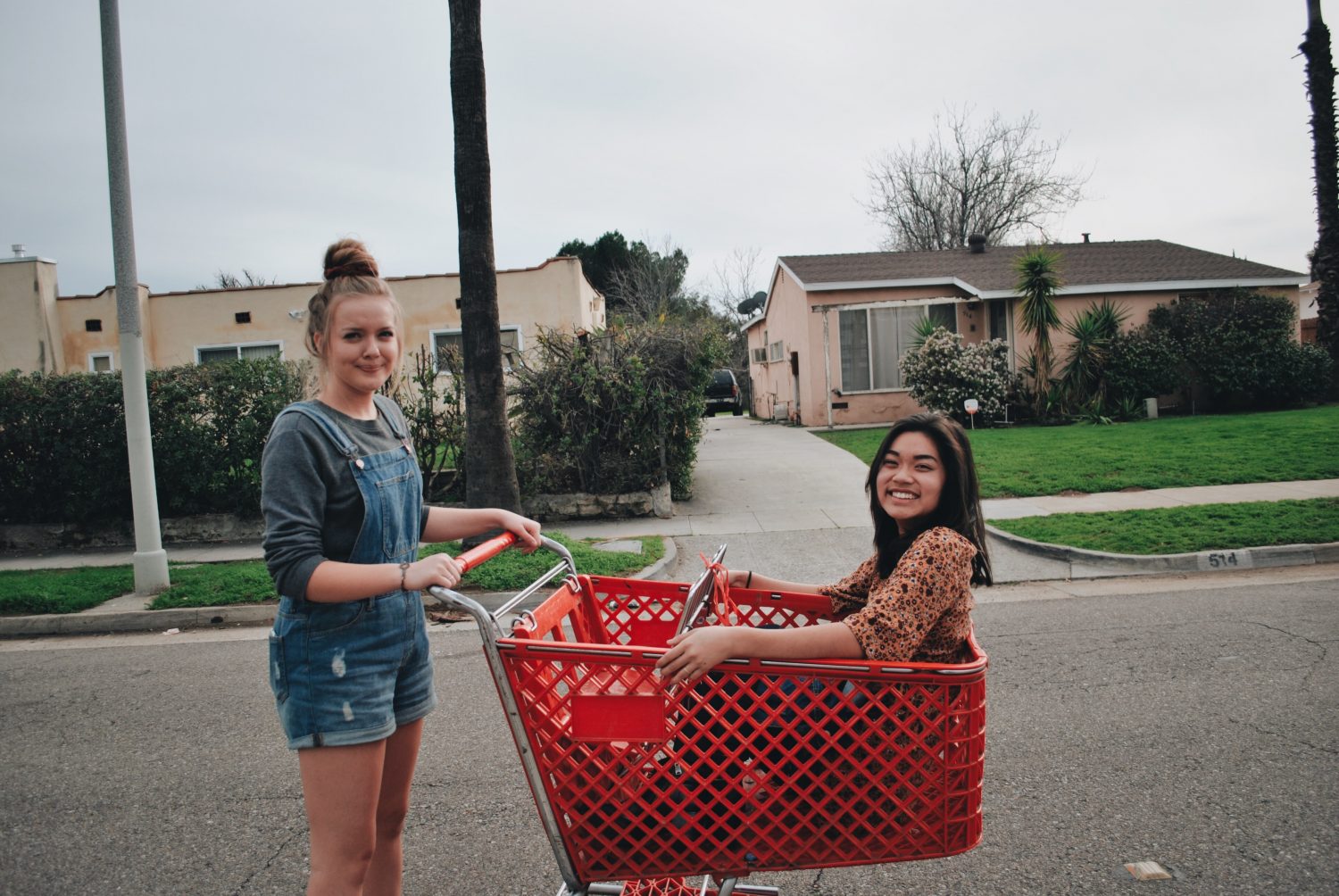 The reason I focus on the how and not on where is because attitude brings results.

People are busy, and not everyone is looking to hang out.

But the ones that do want to meet the real you. So, if you want to be embarrassed together, be the first one to suggest a karaoke contest.

But, why would you want to embarrass yourself?

And, we've arrived at the vain of your existence, because that's the attitude that keeps people away.

Sharing weaknesses bonds people. It builds trust and character. So, you want to ring at people's doors and run away? Embrace the stupid, the weird, the awkward. You'll learn so, so much.

5. Every Little Thing Shapes Your Truth

The reason you feel as if nobody sees you in social settings is that you have a negative belief you formed. And, beliefs are built in small steps over time.

When no one else is helping that old lady mistreated by the cashier, you take the responsibility. Start random chats with random people.

You start to see yourself as someone who won't be walked over.

And, soon enough you won't be nervous in a new environment. You'll be happy with yourself, and that's the most attractive thing.

6. Fail At Your Dreams 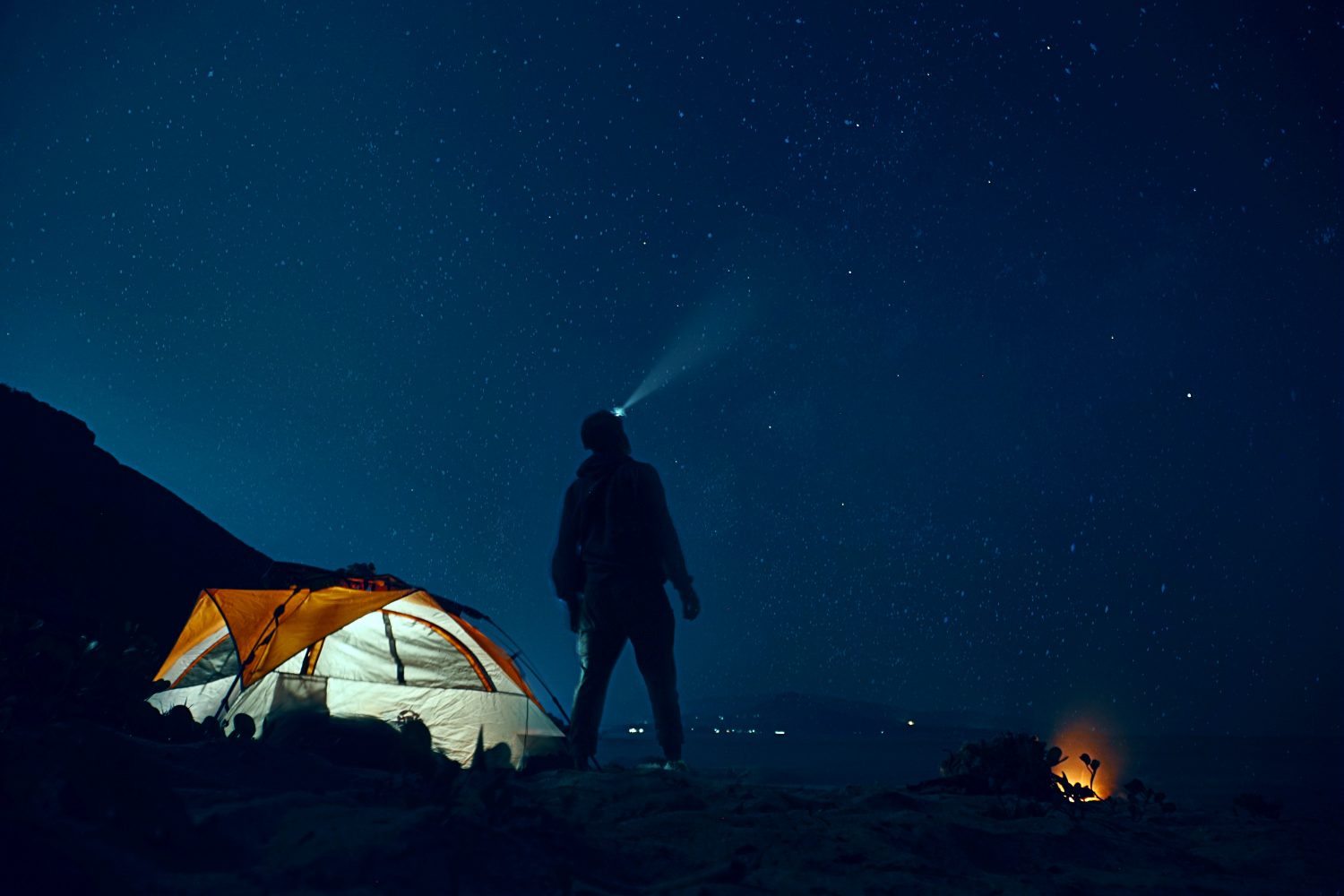 Even the most simple-minded, average girl has some kind of a dream. Everyone needs to act on their dreams because then you won't have regrets.

These regrets may cause passive-aggressive behavior and drive a wedge between friends. That's why it's important not to repress your desires because of your friends' opinions.

Great friends will understand, but don't think they must clear the path for you. And that goes for everything. Keeping things inside will cause great pain. Say it out loud; it's never as ugly as it is inside.

If you exercise courage, honesty, and optimism, you'll have all the friends you need.

Instead of asking yourself, are you good enough, ask if they're good enough for you? Don't hang out with anybody so that you're not alone.

This mindset will help you realize you're just as cool as anyone else.

And, you're honestly going to believe that about yourself.

Ask them to hang out first, but only if that person is ready for the awesomeness that is you.

How To Keep Your Vagina Young And Happy

Powerful Vulva Hug Meditation: Everything You Need To Know