Sharing a common, accepted gang culture that unified all the gang members, the Bloods have a fascinating history and structure. Below, take a look at six great Bloods Gang facts and Blood Gang photos that will leave you amazed with its wild but intriguing nature. 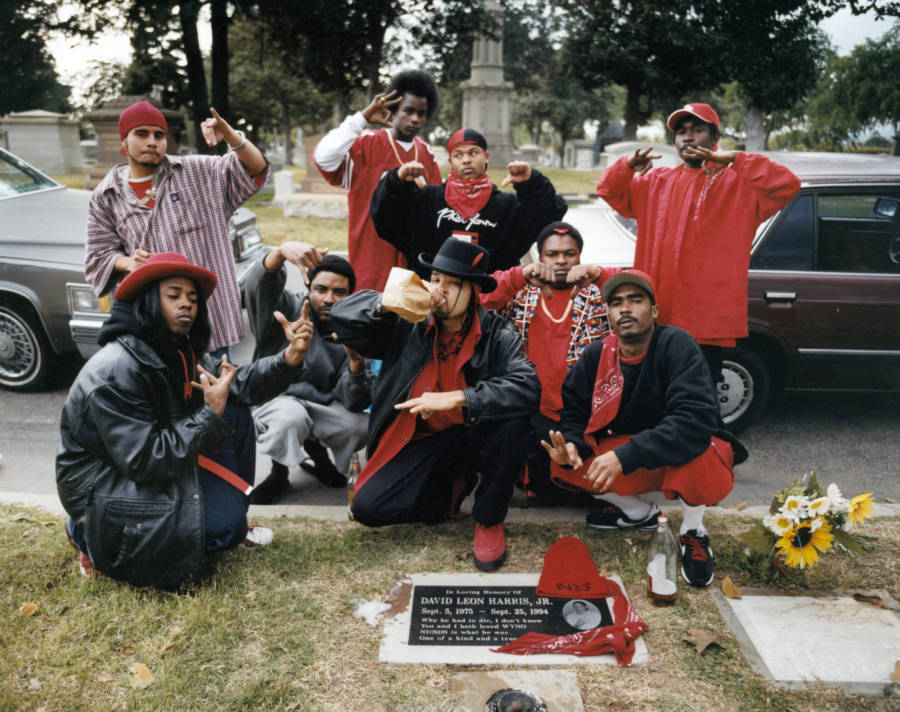 Gangs have been a part of American culture for a long time now. They are almost synonymous with different types of crimes and violence and are associated with different areas of both big and small American cities.

Over the years, the gang culture was developed and, arguably, reached its peak between the 1970s and 1990s, when LA saw the rise of one of the most notorious gangs of all time - the Crips.

Crips were everywhere in LA and had spread their influence so much that in order to protect themselves, rival gangs began organizing to resist them. This was how the infamous gang, called the Bloods, was formed. It would mark the beginning of one of the most well-known gang rivalries in history.

Red Is The Color 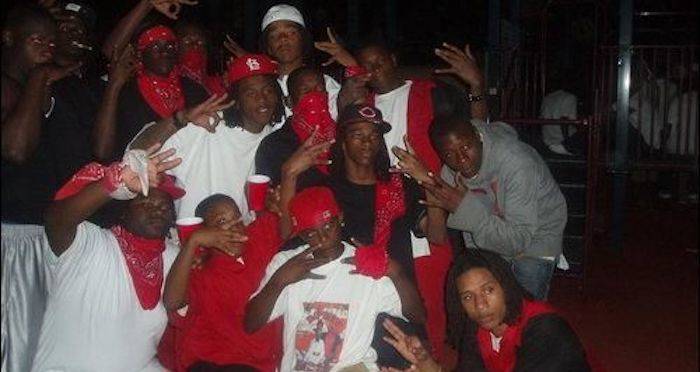 Red is the color of the Bloods. In every photo of the gang members you will see, everyone will wear at least one piece of red clothing, be it a bandana, a hat, a pair of red pants, etc. The reason behind this is very interesting.

The Bloods formed as a response to the Crips. It was a mutual agreement between different small gangs to unite to better protect themselves from the threat which the Crips posed to them. 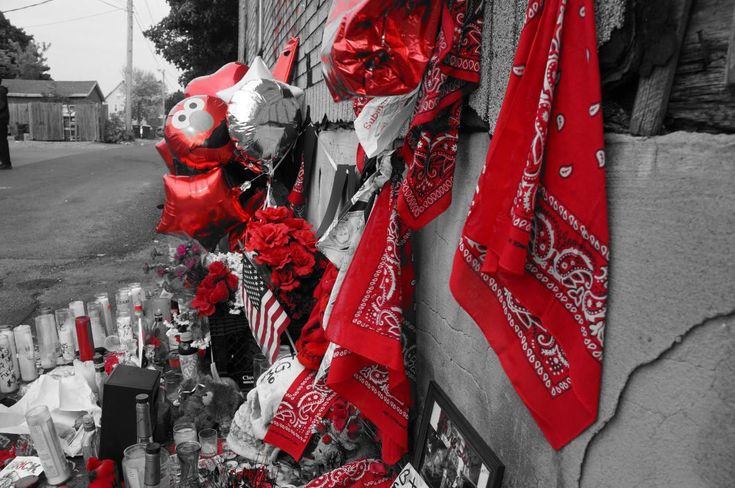 This is where their name "blood" comes from, as they referred to each other as of the "same blood."

The importance of red is one of the most interesting Bloods gang facts. Red is the color of blood, so it became synonymous with the gang, too. By wearing red, members expressed that they are from the same gang and that they have something in common. 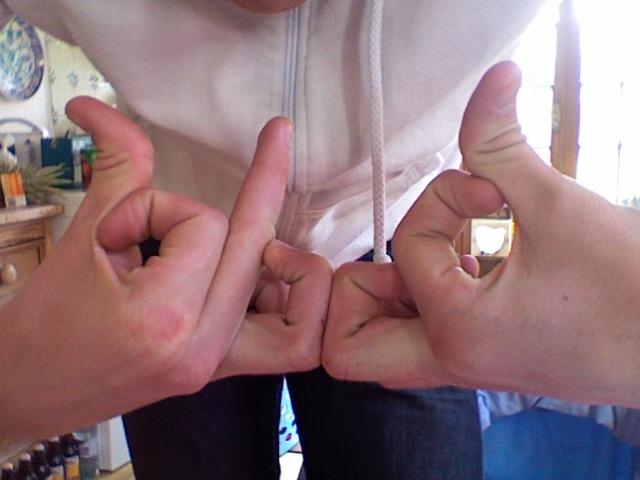 One of the most well-known Bloods gang facts is the infamous hand gesture. All gangs had their own body language because it made it easier to communicate and identify fellow gang members. The Bloods were no exception.

The Bloods' hand sign is a complex gesture done by using both hands, aligning the fingers so that it spells "blood." It is challenging to do at first but gets easier once you get used to it, which may have been one of the reasons why the gang chose to use it. 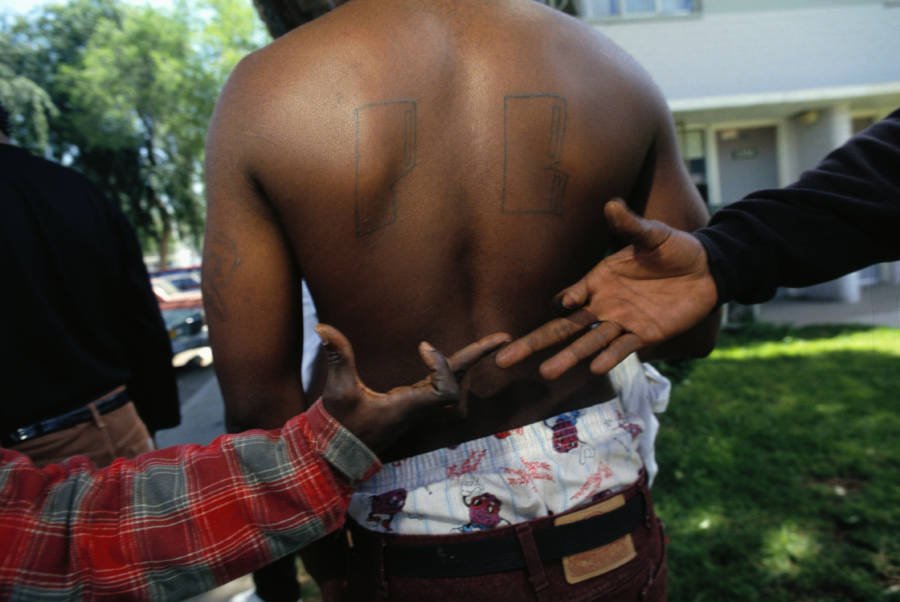 Other symbols of the Bloods include the number five. Gang members would often wear clothing and accessories that had a five-headed star or a five-pointed crown. These symbols were vital in establishing that you were a part of the gang, and exposing them in wrong territories would mean that you would be the target.

The usage of these different symbols is one of the most interesting Bloods gang facts. 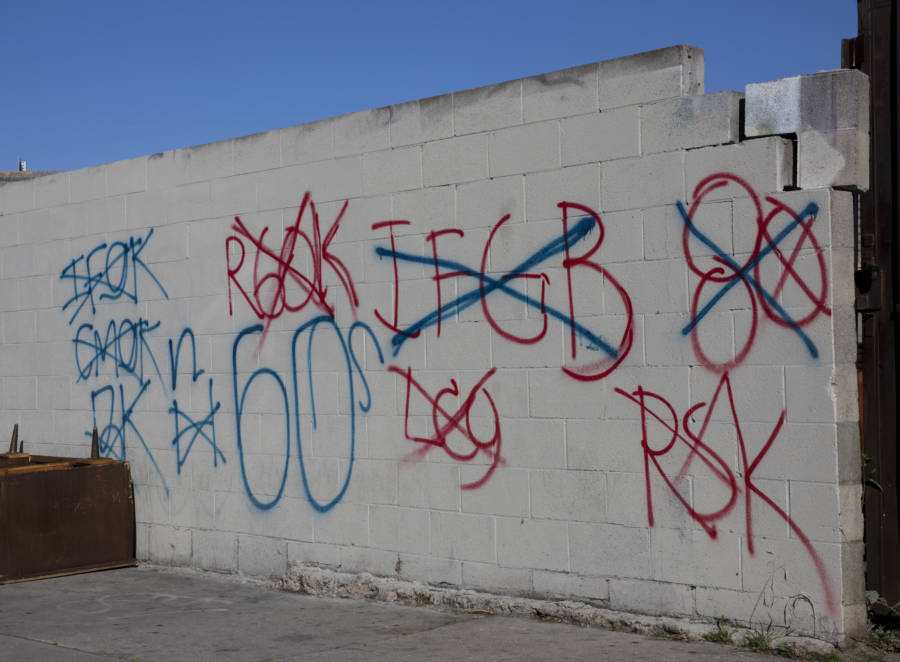 Aside from fighting for control over the streets, one of the lesser-known Bloods gang facts is that they were actively engaged in graffiti wars with the Crips.

Graffiti was one of the best ways of establishing the boundaries between the territories controlled by the two groups. They would often write the gang names and paint different symbols to claim a graffiti wall and signal the others that it was their territory. 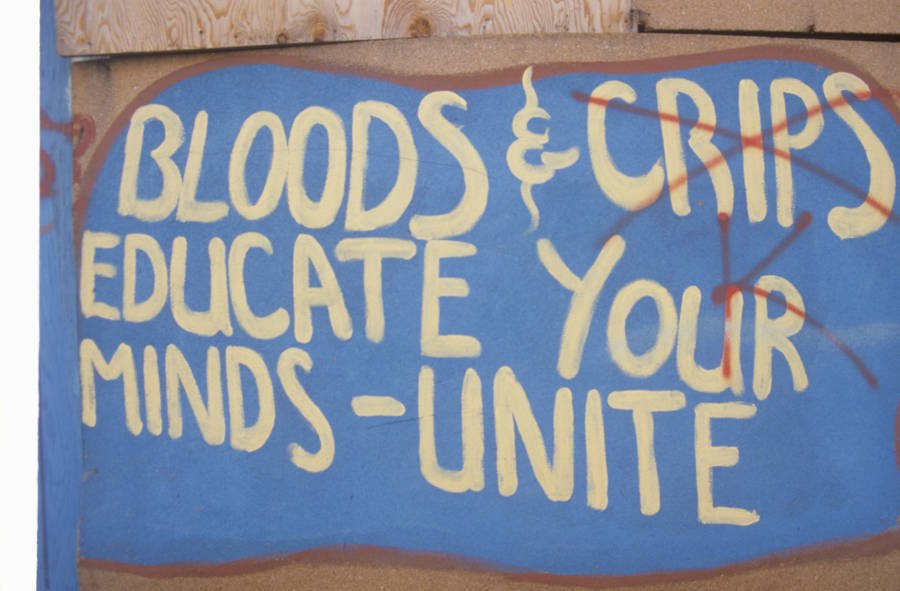 The gangs would also engage in painting over the graffiti of their rivals or painting their symbols upside-down as an insult to the rival group. The Bloods would secretly paint in red on the Crips' walls at night, for example.

Graffiti culture was a big part of both the Bloods and the Crips during their rivalry, and the streets of Los Angeles are still filled with the remains. All in all, it makes for one of the best unusual but best Bloods gang facts. 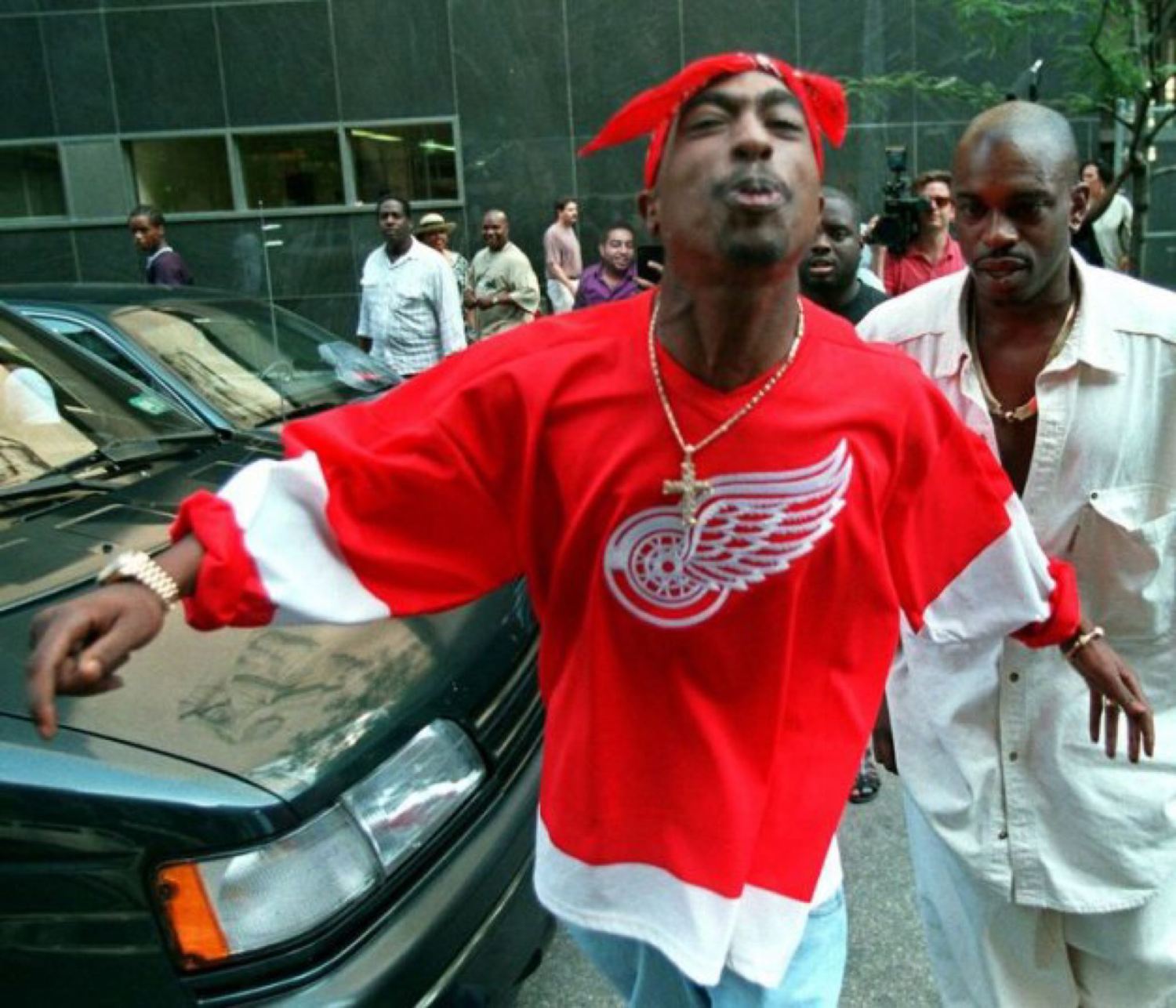 The 1970s were the time when the hip-hop movement started gaining traction. It was especially popular in Los Angeles - coincidentally, the birthplace of the gang rivalries. Young, underprivileged African-Americans who lived in poverty in the outskirts of LA started making music to express the everyday troubles they experienced openly. 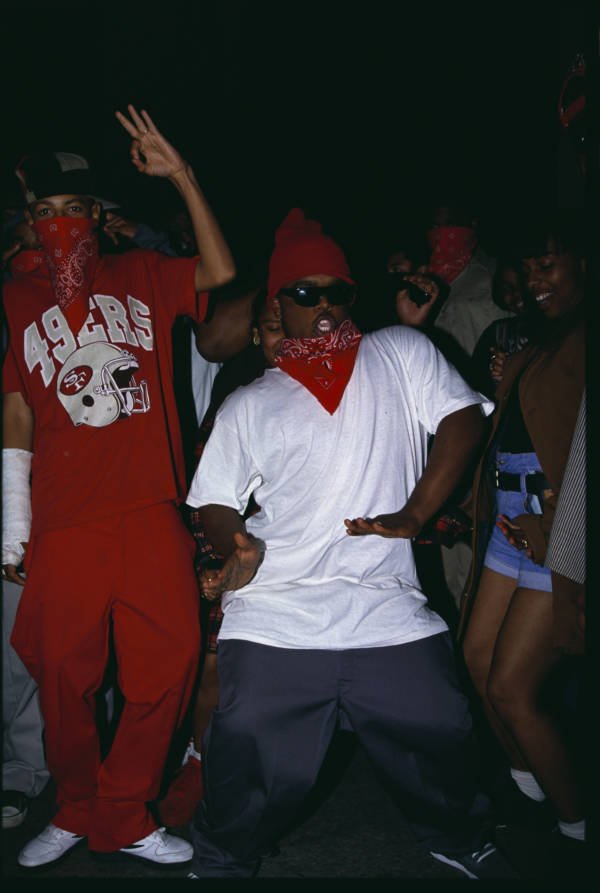 Most notably, artists like Snoop Dogg, Dr. Dre, and Tupac Shakur are all said to have links to the gang. Suge Knight, one of the founders of the label, infamous for his eccentric behaviors and shady past, is also believed to have agreed unofficially with the gang members to have the label under their protection.

The involvement of different hip-hop personas is one of the most compelling Bloods gang facts that will amaze you.

The Hierarchy Of The Bloods 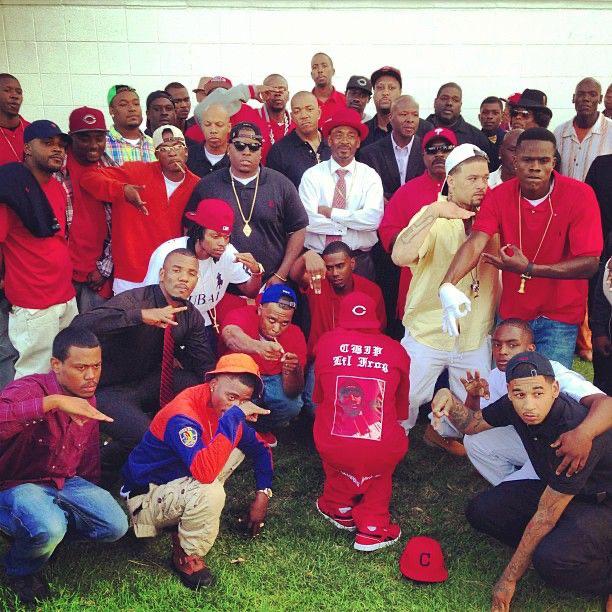 Among the interesting Bloods gang facts certainly is its hierarchy. Every gang had its own structure, with some having similar features, and Bloods was no exception.

Since the Bloods were a group consisting of different, smaller street gangs, there never was a true "leader" to whom every member answered. Instead, various members would rise up in ranks according to their experience, the respect they had accumulated, and other factors. 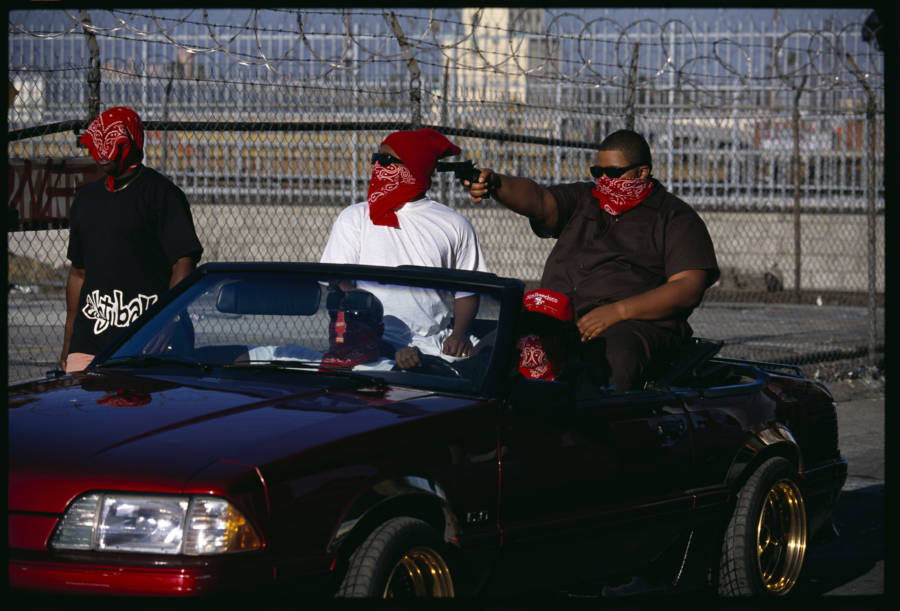 The smaller street gangs that constituted the Bloods gang were referred to as "sets." These sets each had their own hierarchy, too. The underlying feature of "who was in charge" was set by a person's reputation, who would work hard to achieve that status, and use it to "guide" the younger, newer members of the gang.

The structure of the Bloods was not complex, but it was not simple either. Like an old, well-established society, status, experience, and charisma determined who would lead, granting it entry on the best Bloods gang facts list.

The Gang Of Both Coasts

From being formed in the streets of LA as merely a defensive response to the rising threat of a rival Crips gang, the Bloods managed to grow, expanding out of LA and reaching distant cities like New York. This is one of the most amazing Bloods gang facts. 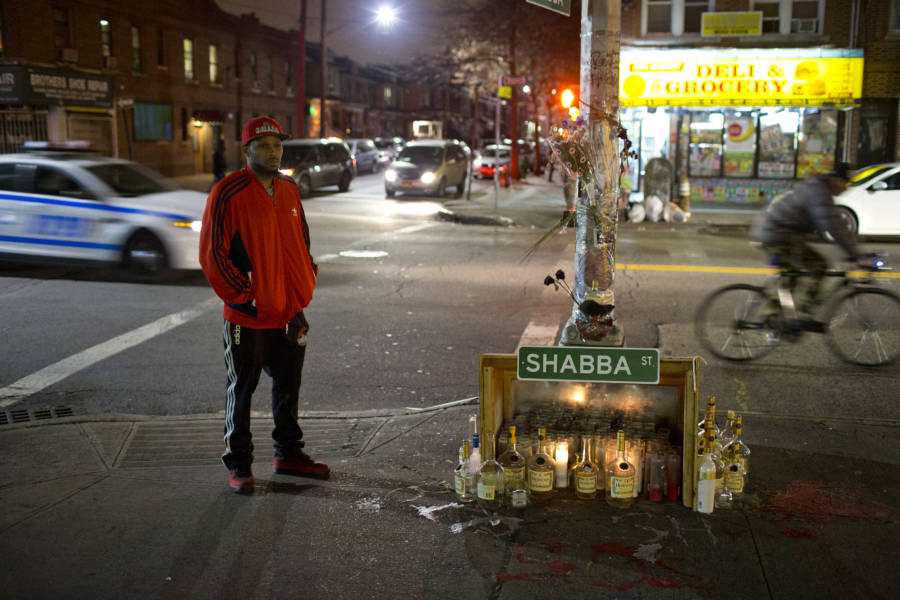 In the 1980s, due to the wealth the gang was able to acquire by selling crack cocaine, it managed to get many new followers, who were attracted to the idea of getting rich by selling drugs on the streets.

Eventually, by the 1990s, the East Coast Bloods, or the United Blood Nation, was established by inmates at Rikers Island, becoming a significant presence in New York City. 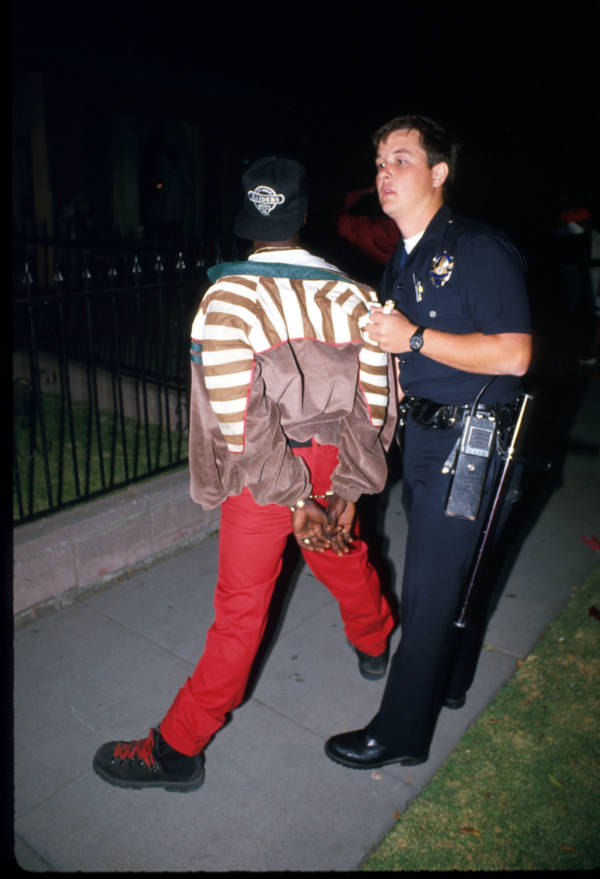 Even though there are differences between the original Bloods in LA and the UBN, the latter was most definitely inspired by the LA gang.

So, which one of the Bloods gang facts seemed the most interesting to you? 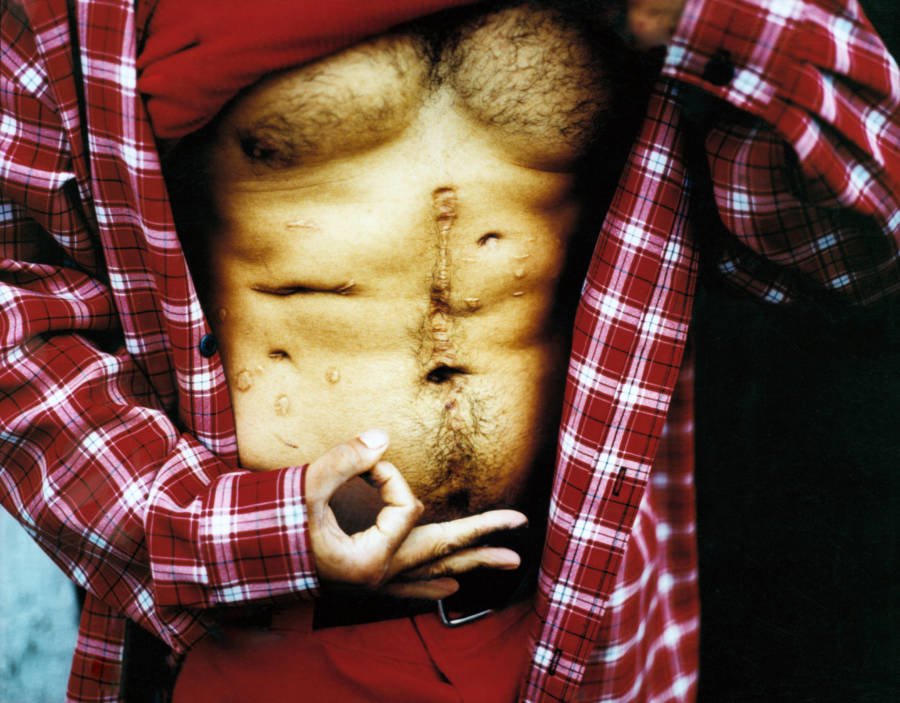 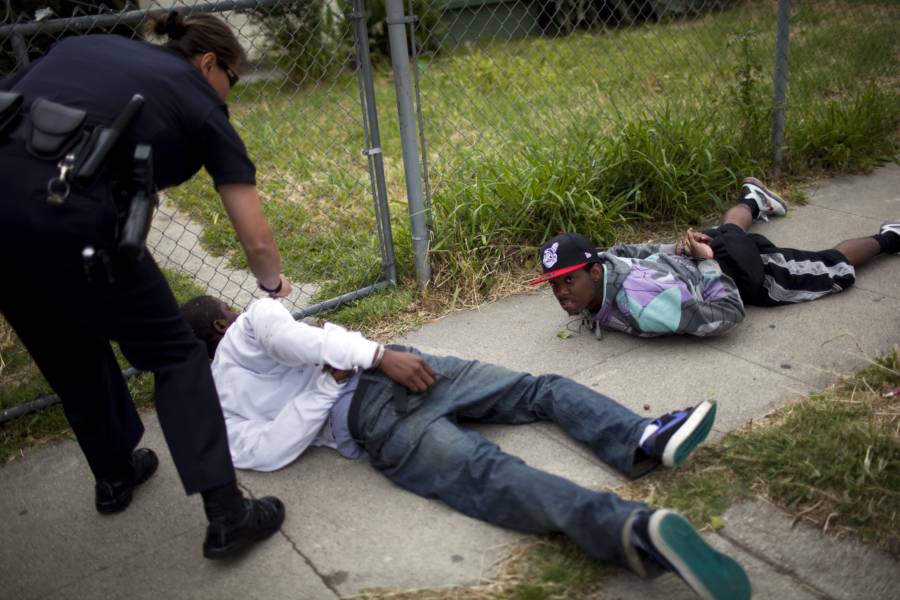 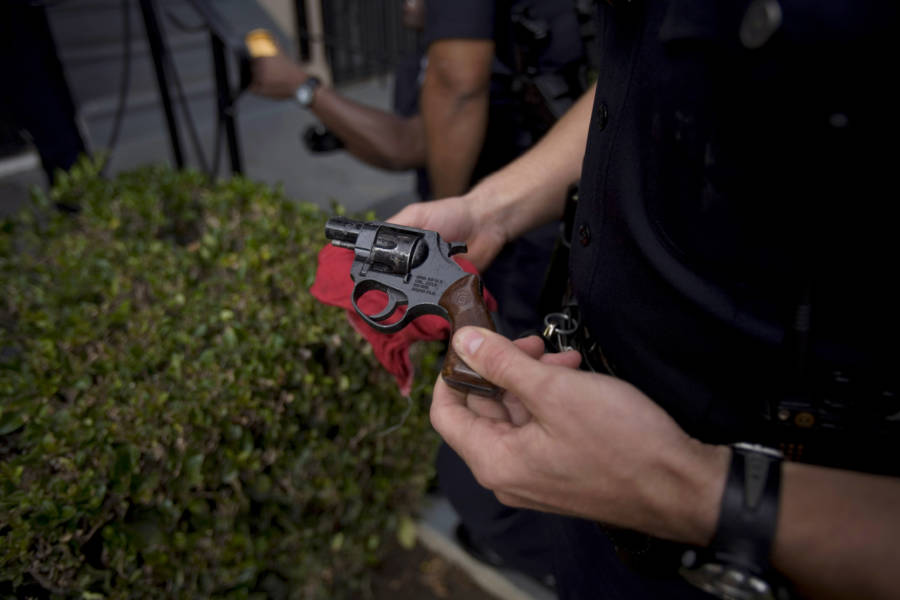 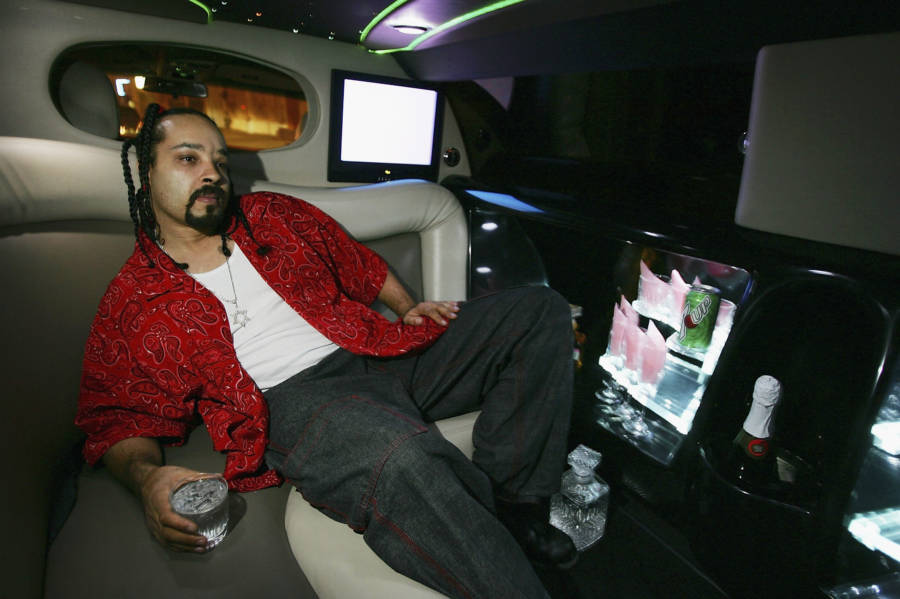 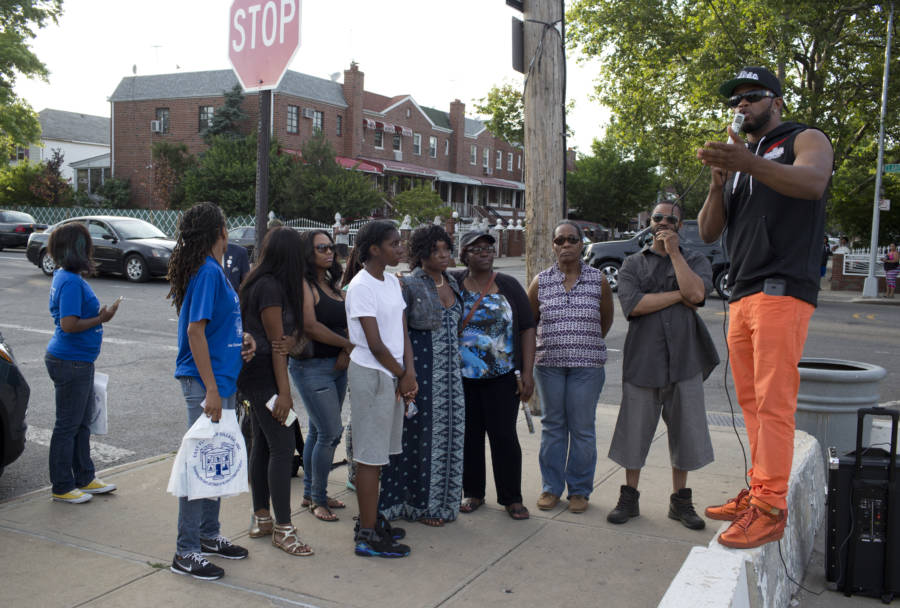 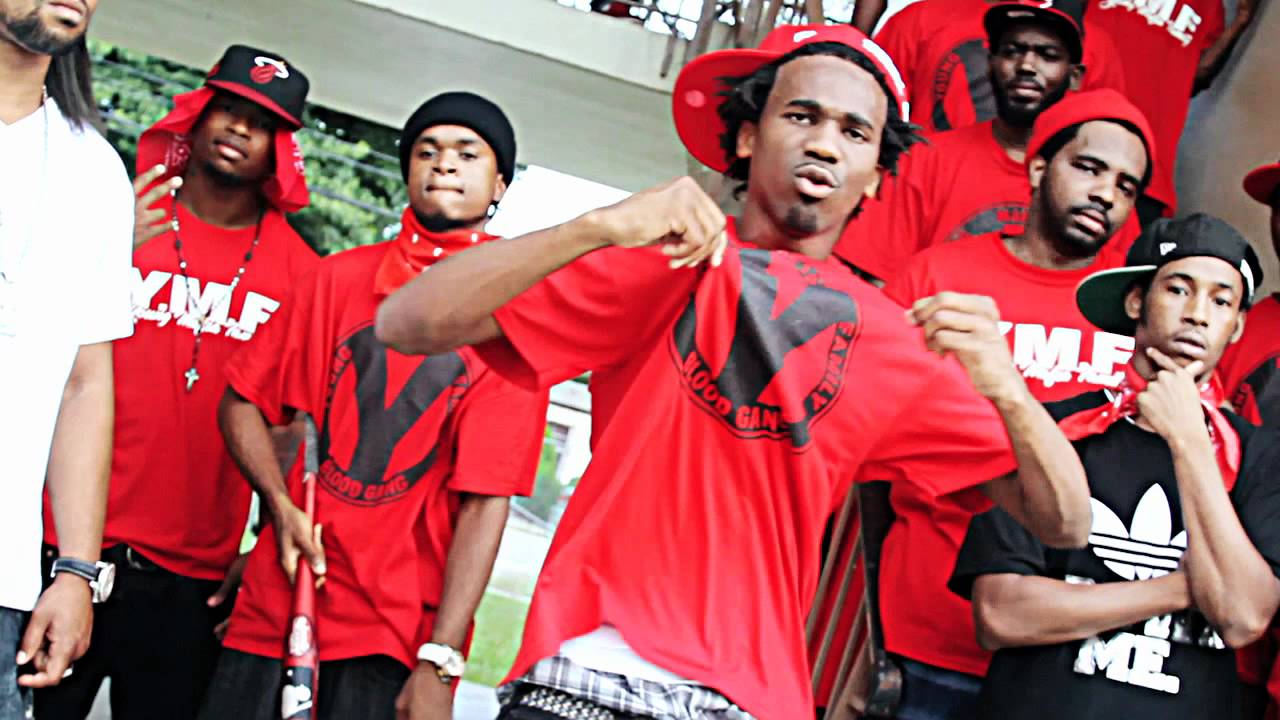 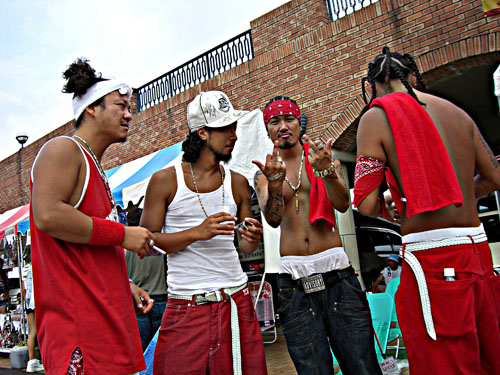 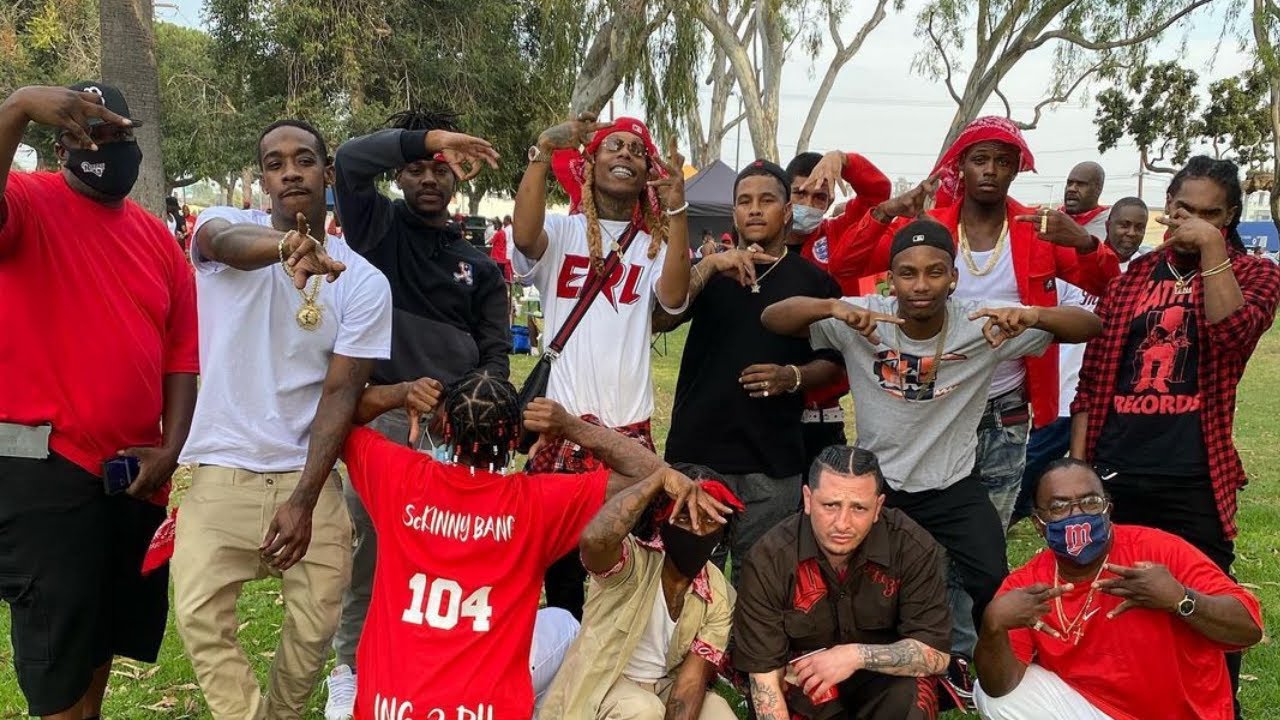 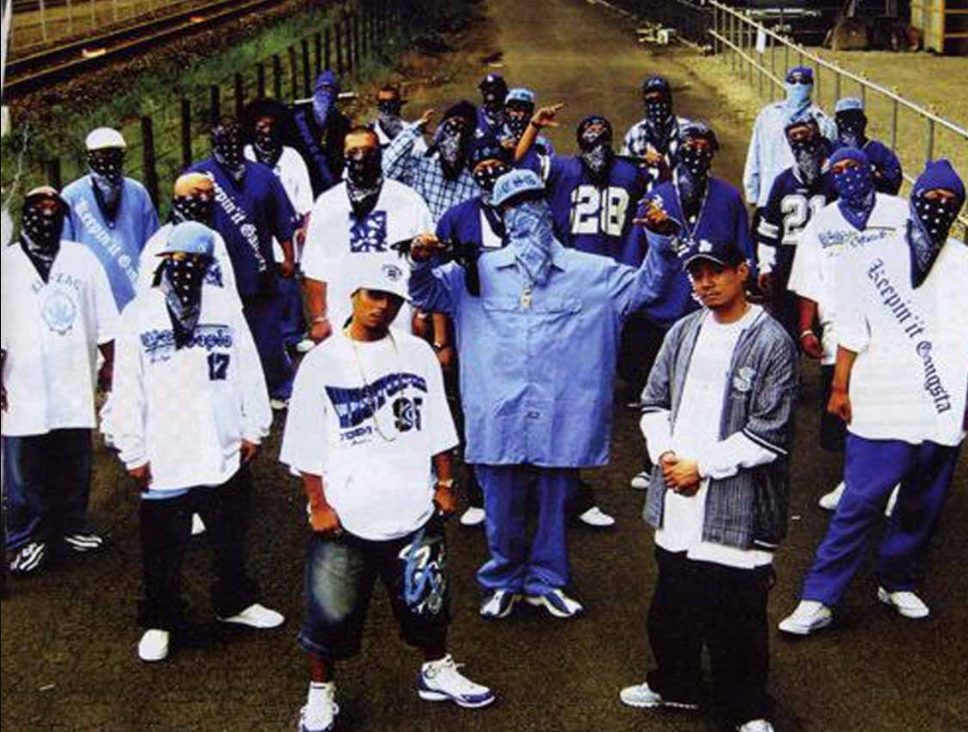 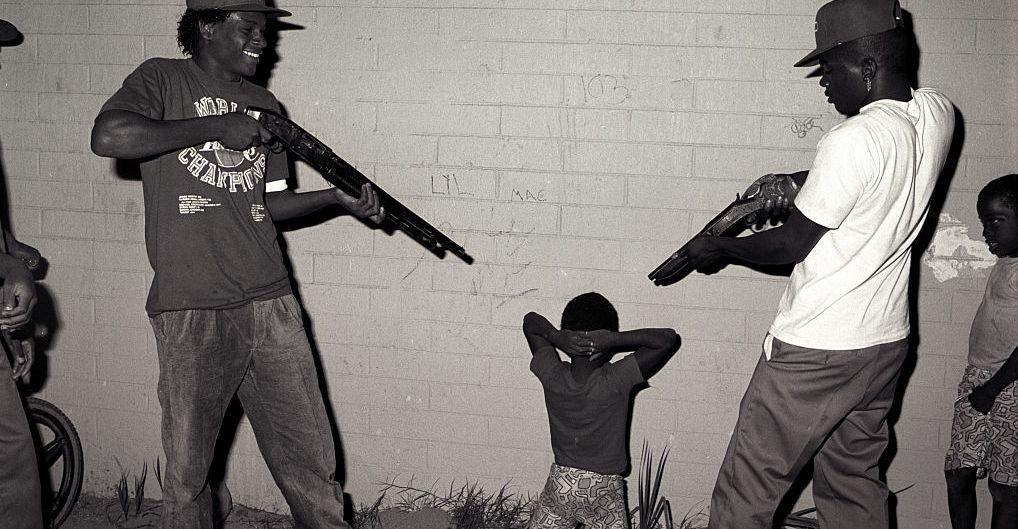 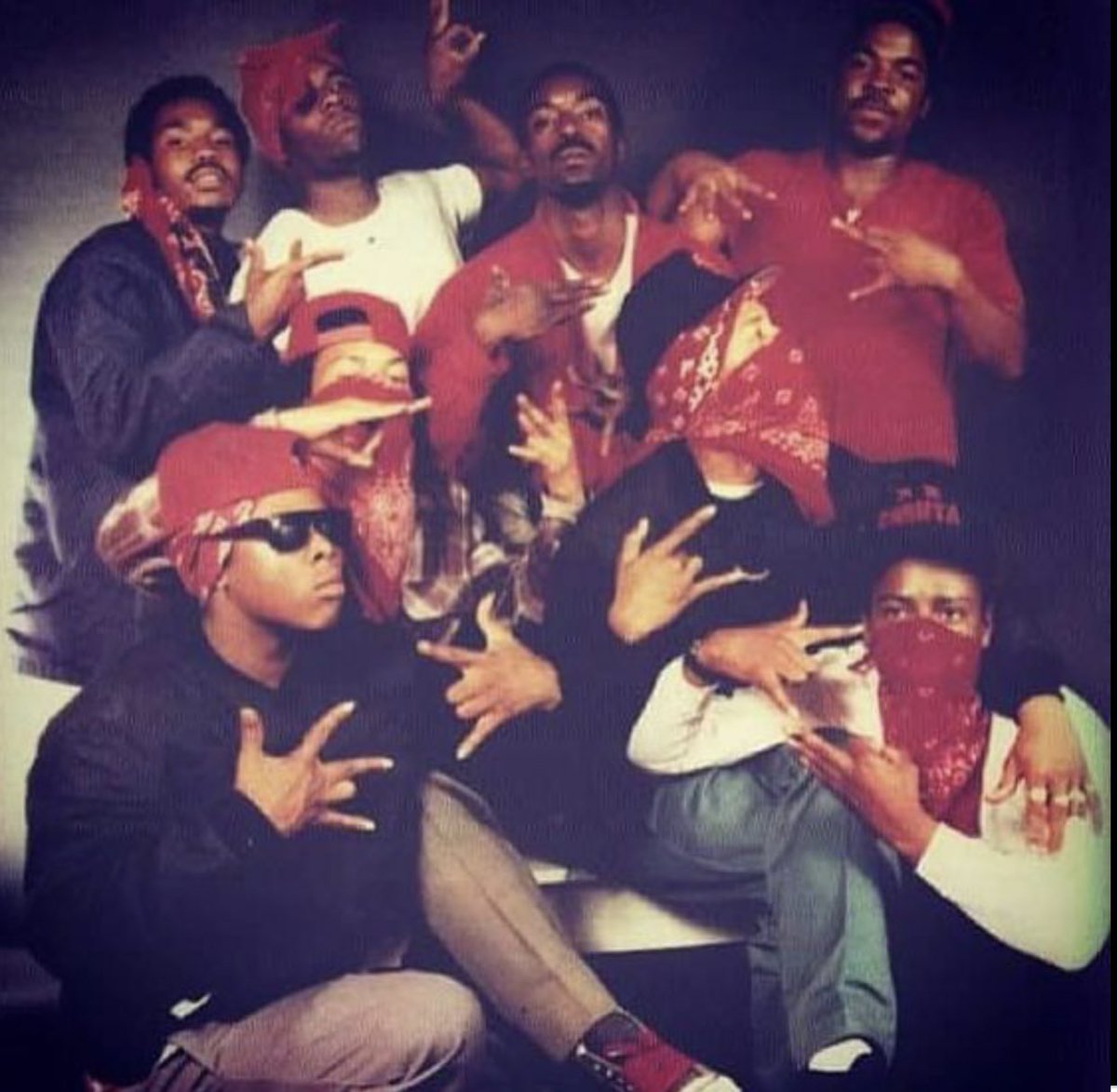 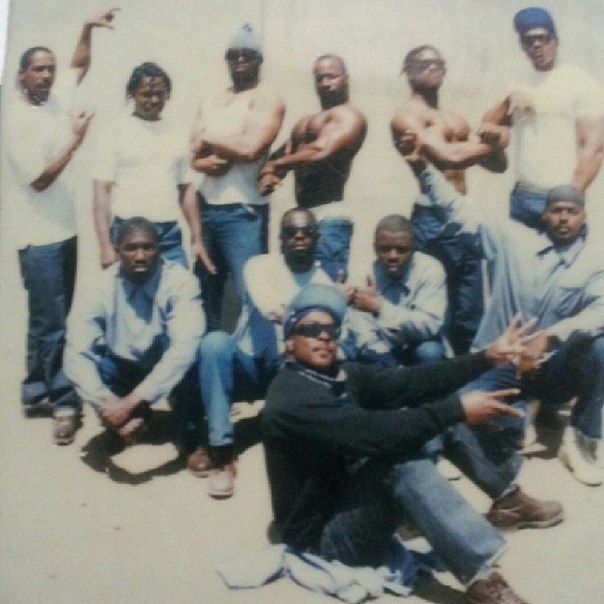 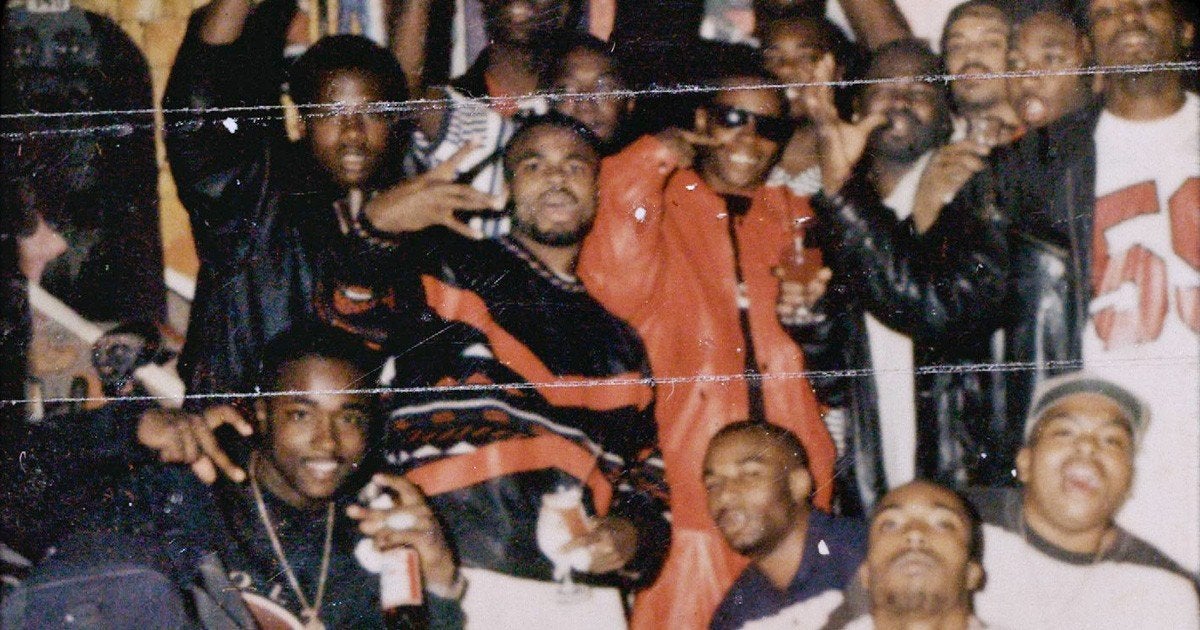 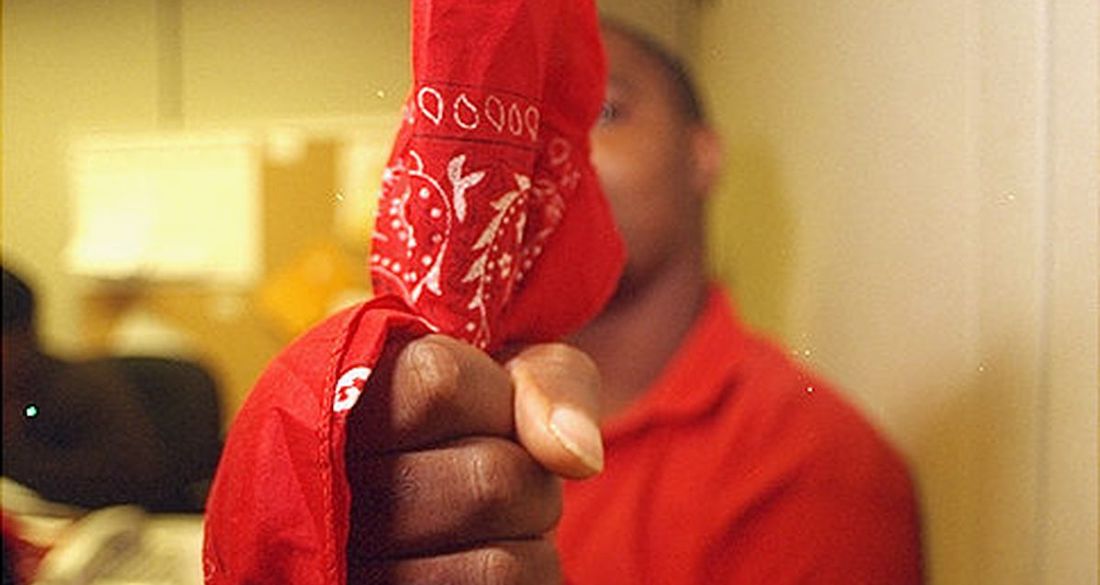