It's easy to answer a question based on your first impression and then think about the actual meaning further down the road.

This happened when the poll company Civic Science found that only 29% of Americans want the schools to teach Arabic numerals. 3,624 people answered the survey question.

The question asked was, "Should schools in America teach Arabic Numerals as part of their curriculum?" The CEO of Civic Science, John Dick, shared the result.

What exactly are Arabic Numerals? 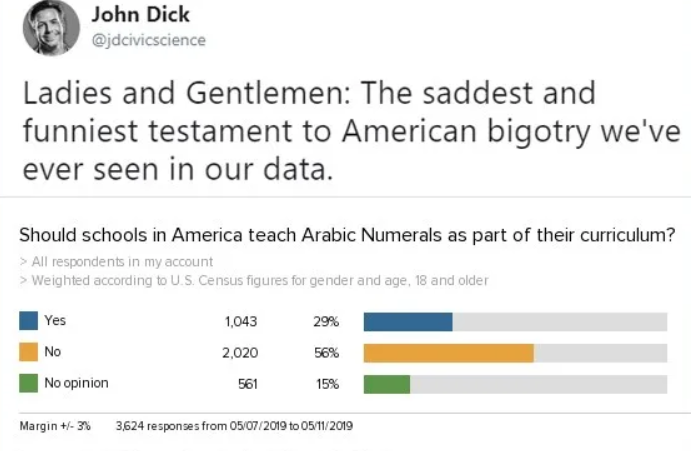 The digits used in the Arabic language are called Hindi numerals. The first four digits look like the following: ١,٢,٣,٤.

On the other hand, English numbers tend to be referred to as Arabic Numerals. These are the numbers we are used to seeing everywhere. They look like the following: 1,2,3,4, and so on.

Now you understand the confusion with this survey question, right?

The survey was an experiment

John Dick revealed that the question was part of an experiment meant to detect prejudice among the participants who did not understand the question. He shared a screenshot of another survey question designed to do the same. 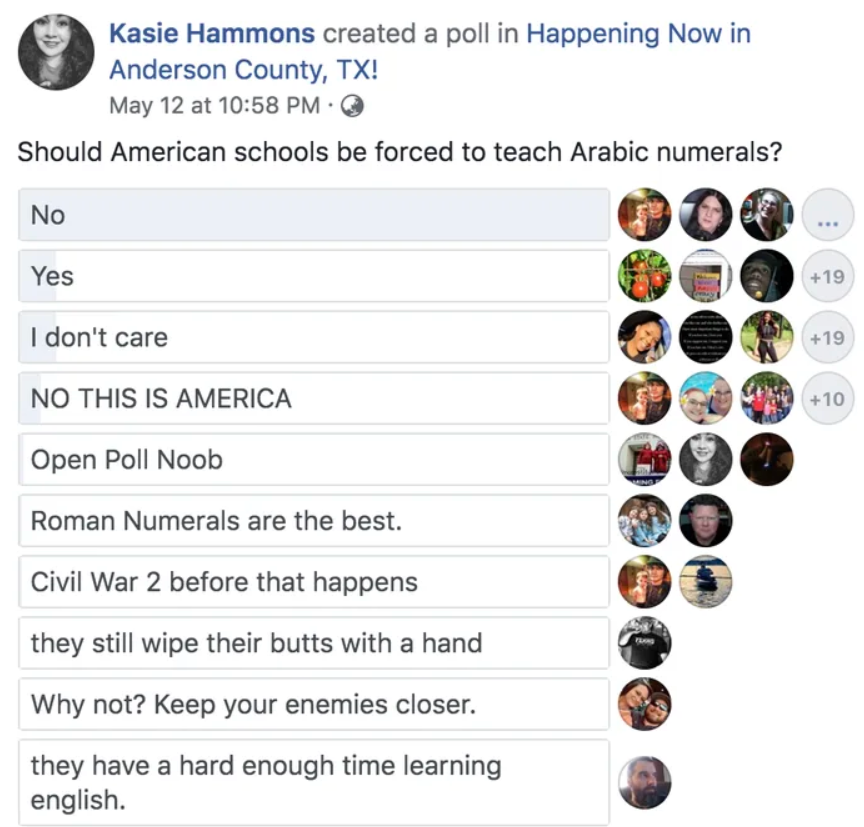 This was another question meant to trick the respondents. As with the Arabic numerals, the people answering the creation theory question probably assumed wrong. 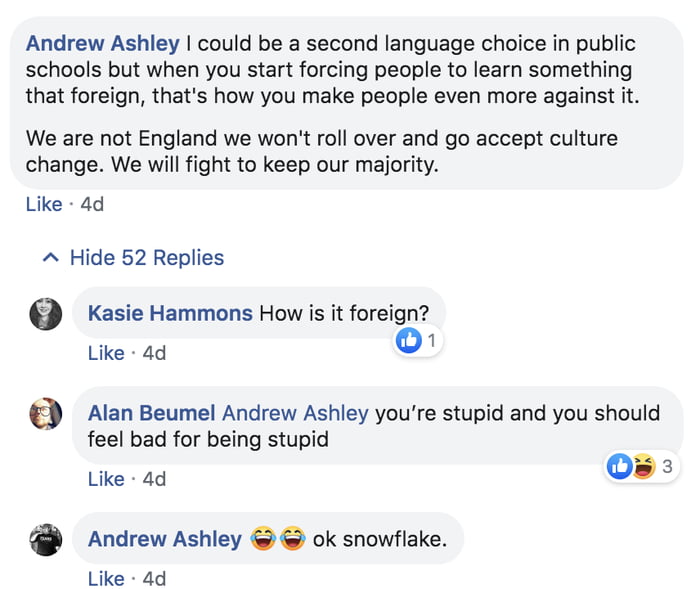 Georges Lemaitre was a Catholic priest but also a theoretical physicist and astronomer. He is known for developing the idea that we now refer to as the Big Bang theory. As many assumed, the question had nothing to do with The Bible's creationism. 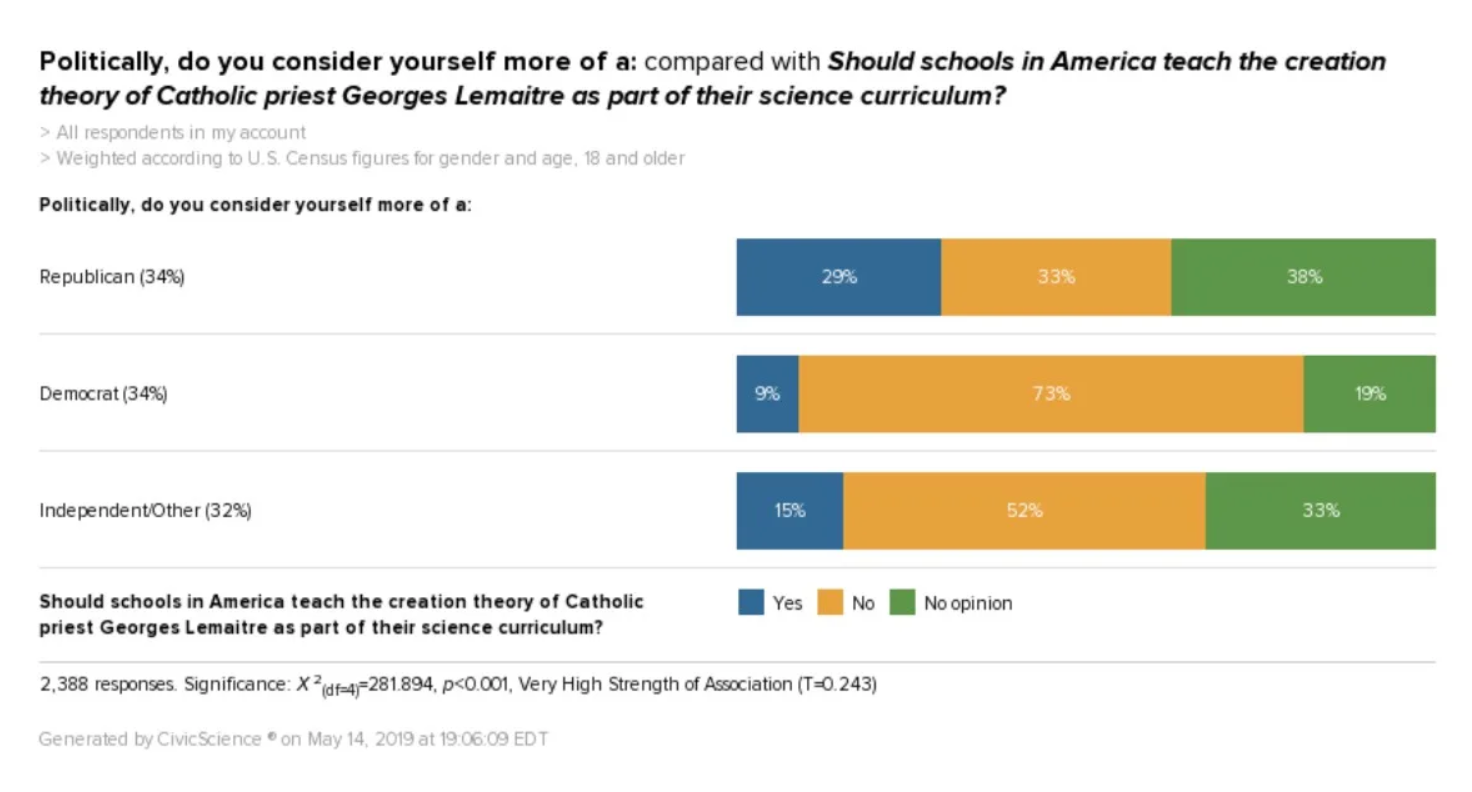 Commenters argued against these experiments, meaning the questions are not comparable. John Dick, on the other hand, maintained that both cases showed bigotry influenced people's answers. 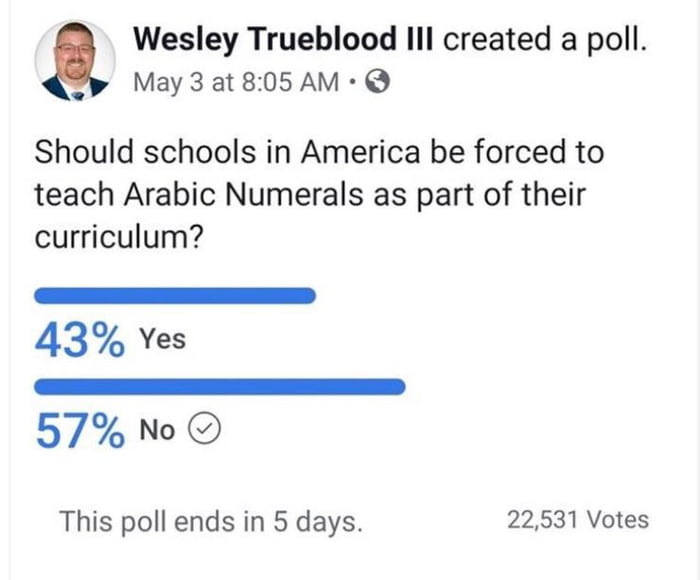 In December 2015, the Public Policy Polling (PPP) put forth a questionnaire including one foul question, similar to the ones sent out by Civic Science. The result showed that 41% of Donald Trump supporters and 19% of Democrats wanted the city of Agrabah to be bombed. Agrabah is not an actual location but a fictional place from the Disney film Aladdin. 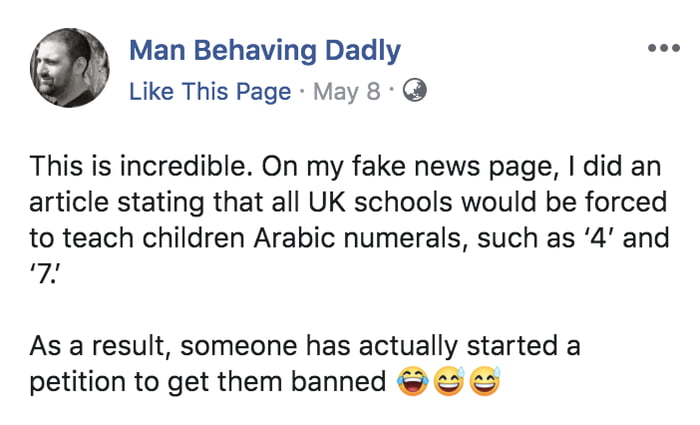 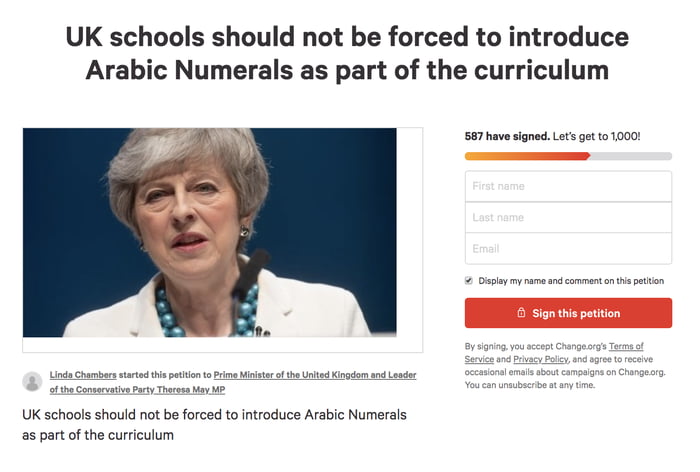 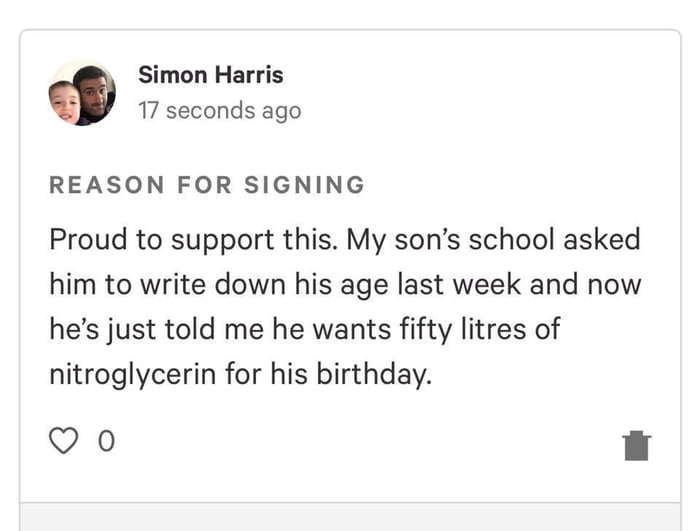 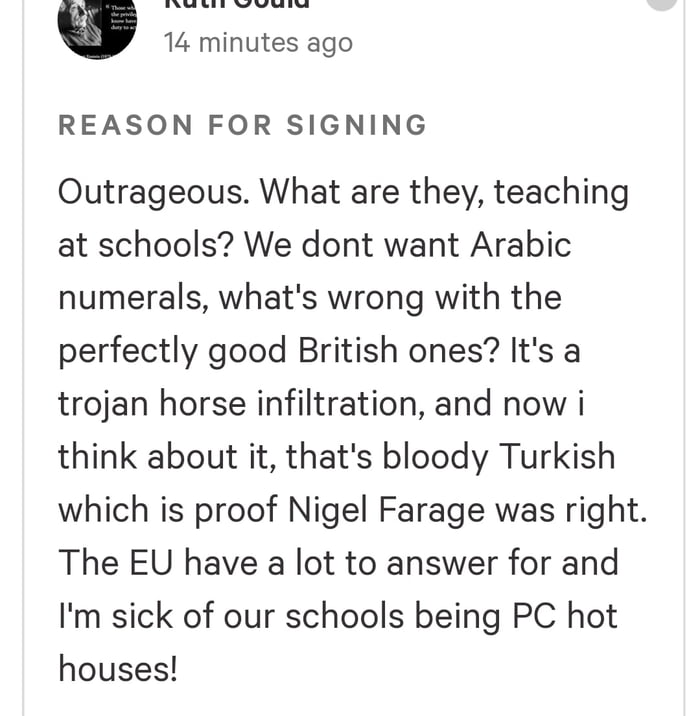 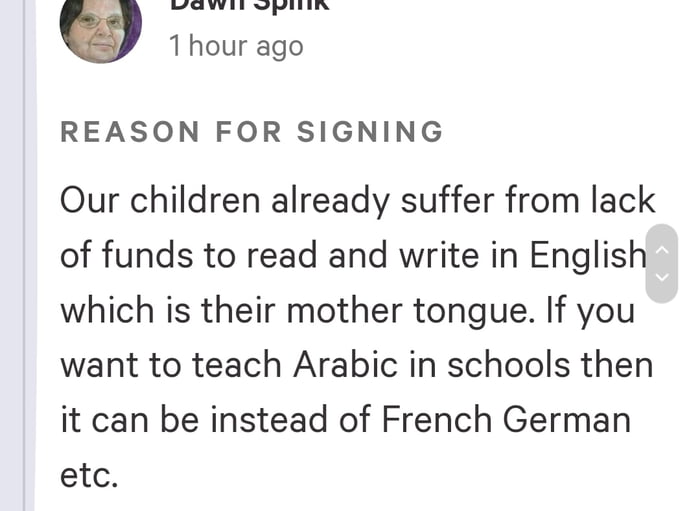 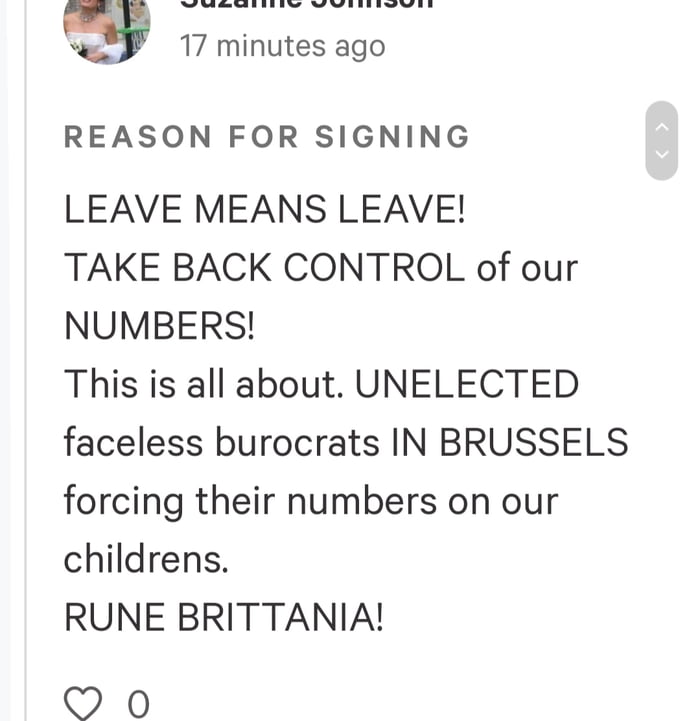