50 Cent's famous ex-girlfriends do not hide the fact that the rapper was their ideal man.

We heard Chelsea Handler talking about 50 Cent on numerous occasions. And now, Vivica Fox said he was "the love of my life." 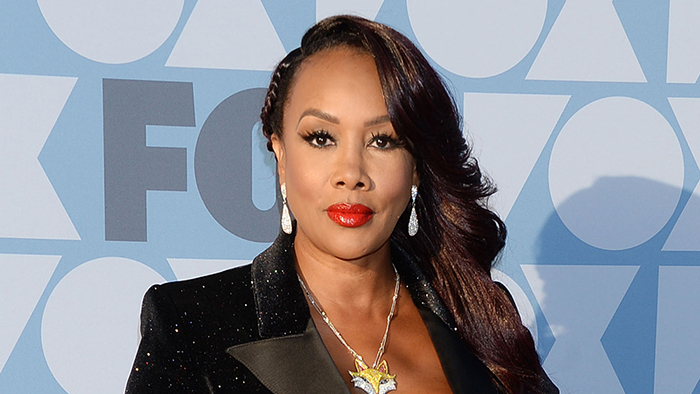 Though it was a brief romance, Vivica still believes that 50 Cent was the one who got away.

In a recent interview with Vlad TV, the actress spoke about their break-up. She stated:

"The main thing that killed the relationship is that we just went way too public way too fast. The love that I had for him and still to this day…will always like…he was the love of my life, I will admit that without any reservations."

"He will always have a very special place in my heart. But the reason why the relationship ended was because we just went public way too fast, had way too many people in our business."

"If I was to have a chance to do it over, it would be that we stayed private a lot longer, but we got too many people in our business and you know, that's what killed the relationship, unfortunately."

Cuban, a 25-year-old model and influencer, caught these comments, and so did 50 Cent. 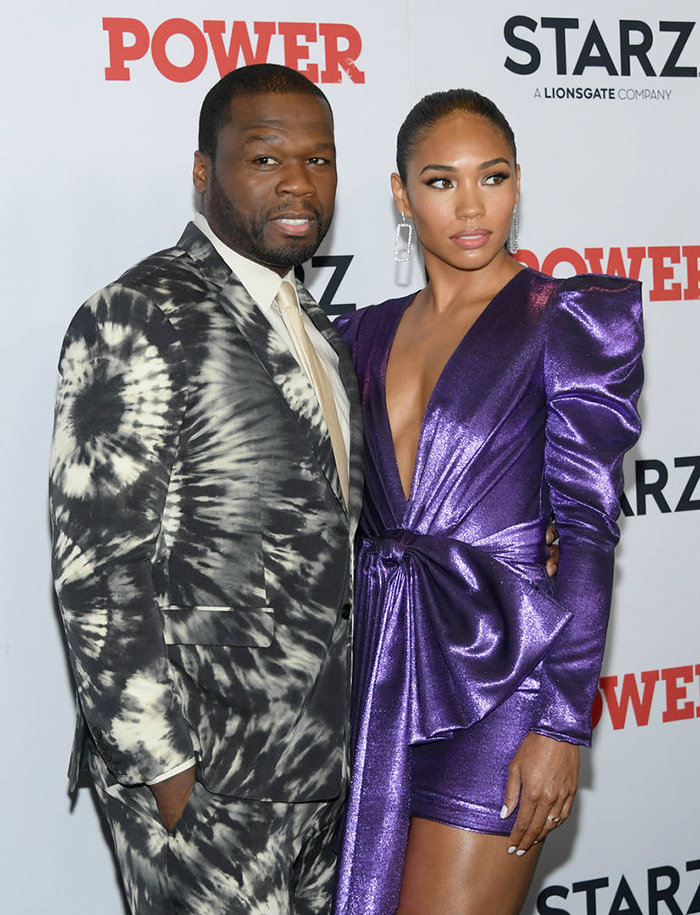 50 Cent spoke to Kris Kaylin and in an interview, and of course, Kaylin had to ask what he thought about Vivica's words. Kaylin asked:

"You must be the world's most amazing boyfriend. Chelsea Handler had great things to say about you. Vivica Fox said that you are still the love of her life. Do you have a response to that?"

50's response was rather straightforward:

"Well, no…I think…I'm never bothered when she says that. It was just the timing. At the time we interacted with each other, we weren't conscious of everything else that was going on. "

"She'll always say, if you listen to her, she'll say, 'I would have been private.' Because it got so uncomfortable with everybody else. When you get pushed and pulled in different directions, without it being even her decision. Her publicist said do this. This person said do this. And you go, 'Alright, this is not the right thing.'"

And that was almost it. However, Cuban decided to throw some shade. 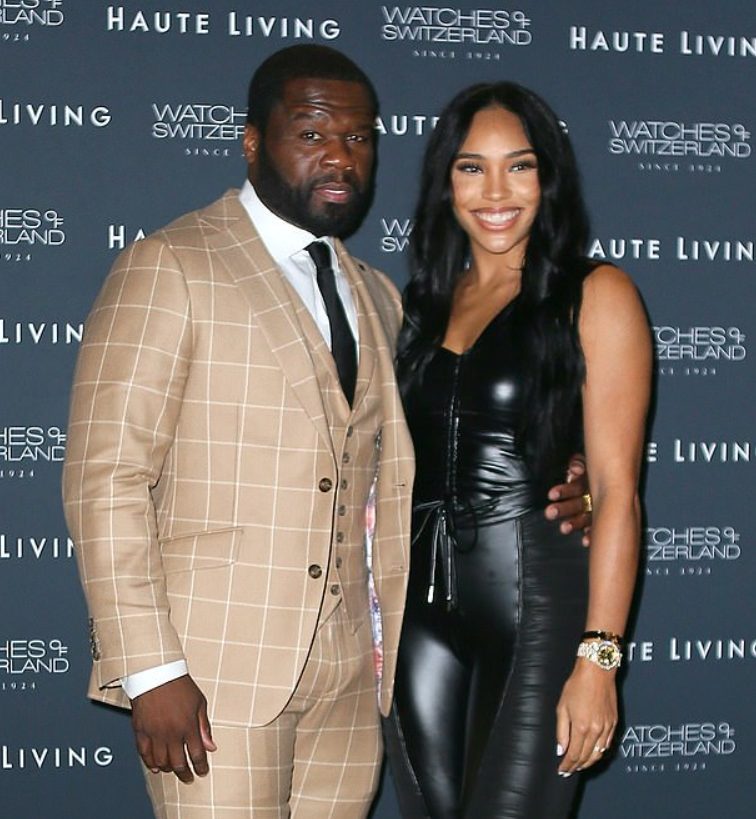 Cuban caught the viral video of Vivica Fox and entered the TheShadeRoom comments section. She wrote, "Awww," coupled with a tiny violin.

"Well! This is getting good cause I tried to post [three] times on ShadeRoom [thinking emoji]. Now, Cuban Link, what that clip didn't show was that I said he now has a hawt girlfriend & I'm happy [for] him! So stay in ya bag, boo, don't get nervous! I'm good!"

After a lot of back and forth, Vivica posted a photo of her and 50 Cent. The picture is a clear sign that the two women are not done feuding. 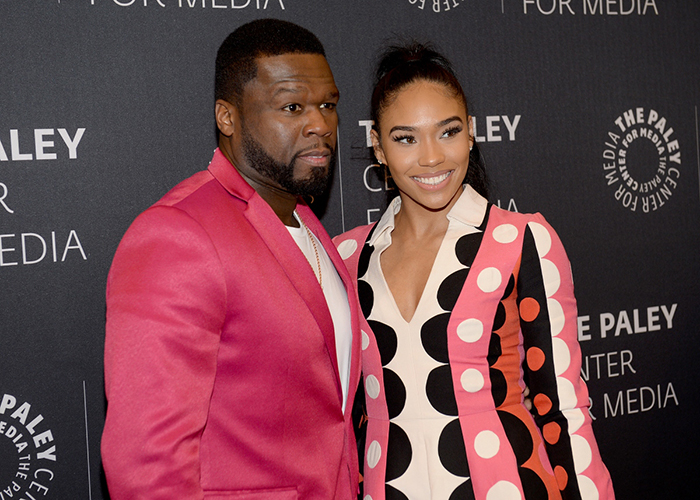 Cuban and 50 started dating in 2019. They hit the rough patch in June 2020, but they seem to be doing alright now. As for the women fighting, we can't see anyone winning, though it might be a good ego booster for the rapper.

Check out the video addressing this love triangle: