A 5-year-old girl was critically injured in a car accident that took place last week on Thursday. Identified as Ariel by her family members, she was in a car that got hit by a pickup truck. The pickup truck was driven by Britt Reid, Kansas City Chiefs assistant coach. The young girl has since been hospitalized but has not awakened.

The 35-year old Britt, son of head coach Andy Reid, told the police that he had taken "two to three drinks" before the incident and was on prescription medication (Adderall) at the time. 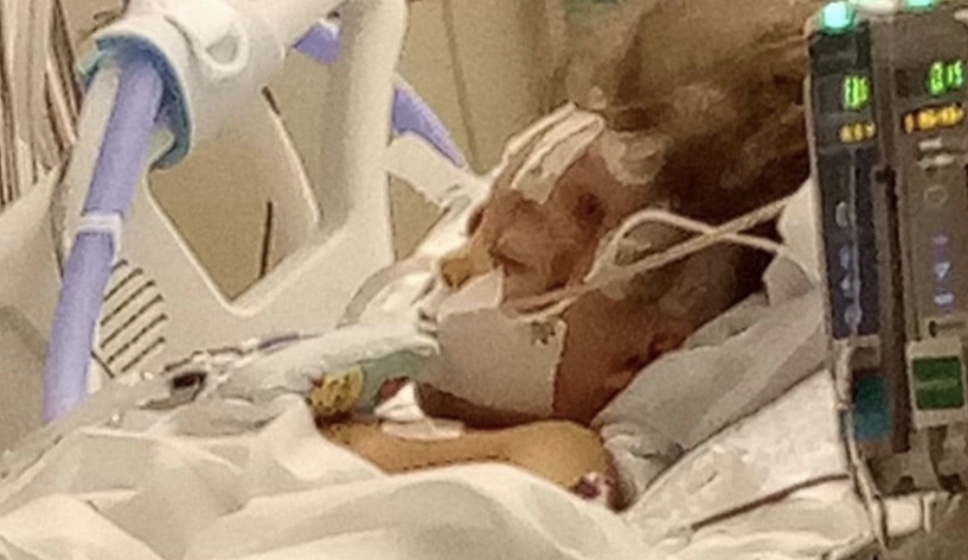 On Thursday night, the driver of a Chevrolet Impala ran out of gas while driving. The driver stopped on the Interstate 435 ramp in Kansas city and called relatives for help. The relatives arrived a while later in a Chevrolet Traverse. They stopped on the ramp ahead of the Impala with their headlights on.

Ariel and another 4-year-old child were in the backseat of the Traverse.

The police explained that Britt's Ram Laramie sport truck was heading for the interstate when it struck the left front side of the Impala and rammed into the Traverse upfront.

A GoFundMe set up by the girl's relative, Tiffany Verhulst, stated that while Ariel "suffered swelling in and bleeding in and around the brain", the 4-year-old did not sustain any life-threatening injuries.

Others such as the driver of the Impala and two other adults in the Traverse including its driver were uninjured. As of Sunday, Ariel was still in critical condition, says Tiffany. 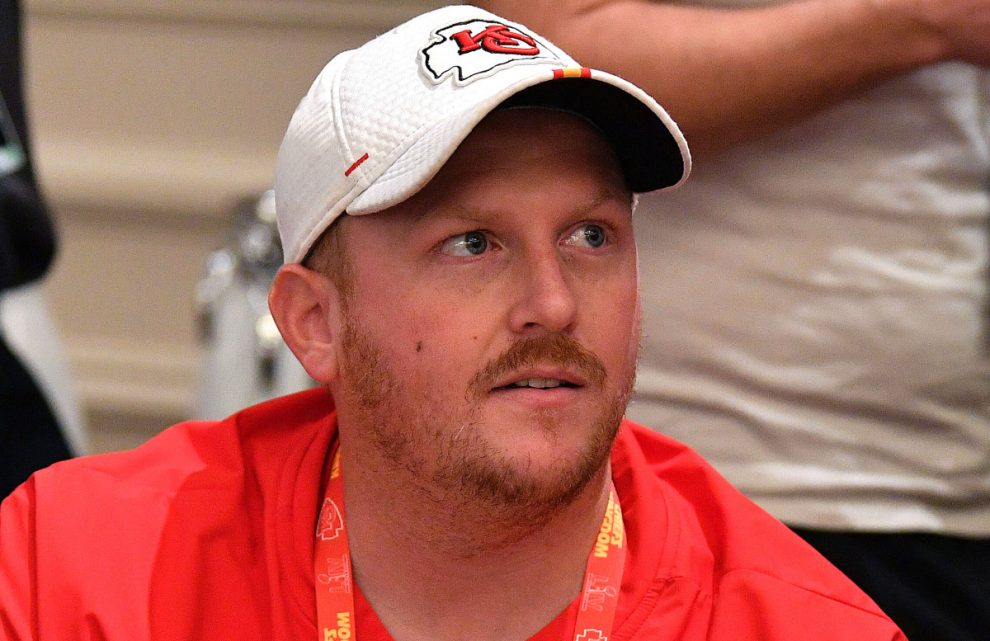 According to ESPN, Reid sustained numerous injuries and was hospitalized after the incident. He did not make it to Tampa, Florida for the Super Bowl with the team.

According to KHSB, a search warrant by the Kansas City Police stated that one officer smelled "a moderate odor of alcoholic beverages" around Reid. Reid's eyes were bloodshot, and he had to be transported to the hospital when he complained of stomach ache.

At the hospital, an officer requested a blood draw. The warrant further stated that "a computer check revealed multiple prior DUI contacts." The Kansas City Police told ESPN that the incident is still under investigation and that it might take up to three weeks before any charges could be filed.

The GoFundMe set up by Tiffany Verhulst had raised more than $195,000 by mid-Sunday afternoon. It is sure to be of help to Ariel's mom who is a single mom of 3.