It's always exciting to go out on a date with someone promising. First of all, you enjoy the process of getting dolled up. It's comforting, and it's nice for a change.

Ghosting or signs that he's ghosting you might not seem important at this point. Your mind is focused on the good stuff, and you just go with the flow.

Then you meet. You relax to the max and enjoy the small talk, the serious topics, and the laughter. You never hesitate to giggle at the jokes he makes because he seems to know what he's saying. He's hilarious!

Still, guys can be complicated. For instance, he might not respond to your compliments, and his communication over the phone might leave a lot to be desired.

So, when you first start dating, everything might seem so easy and natural, and you can enjoy his company so much. You're can start to think that this casual date means something, and you can picture yourself with someone like him.

Maybe the date ended with flying colors. Your happiness is over the top, and the butterflies in your belly are having a raging party all night long.

But the next day doesn't bring anything new. And the day after that. The next couple of days retells the same story - an empty inbox on social media, and no sign of a phone call.

Wait, what? For the love of God, why? 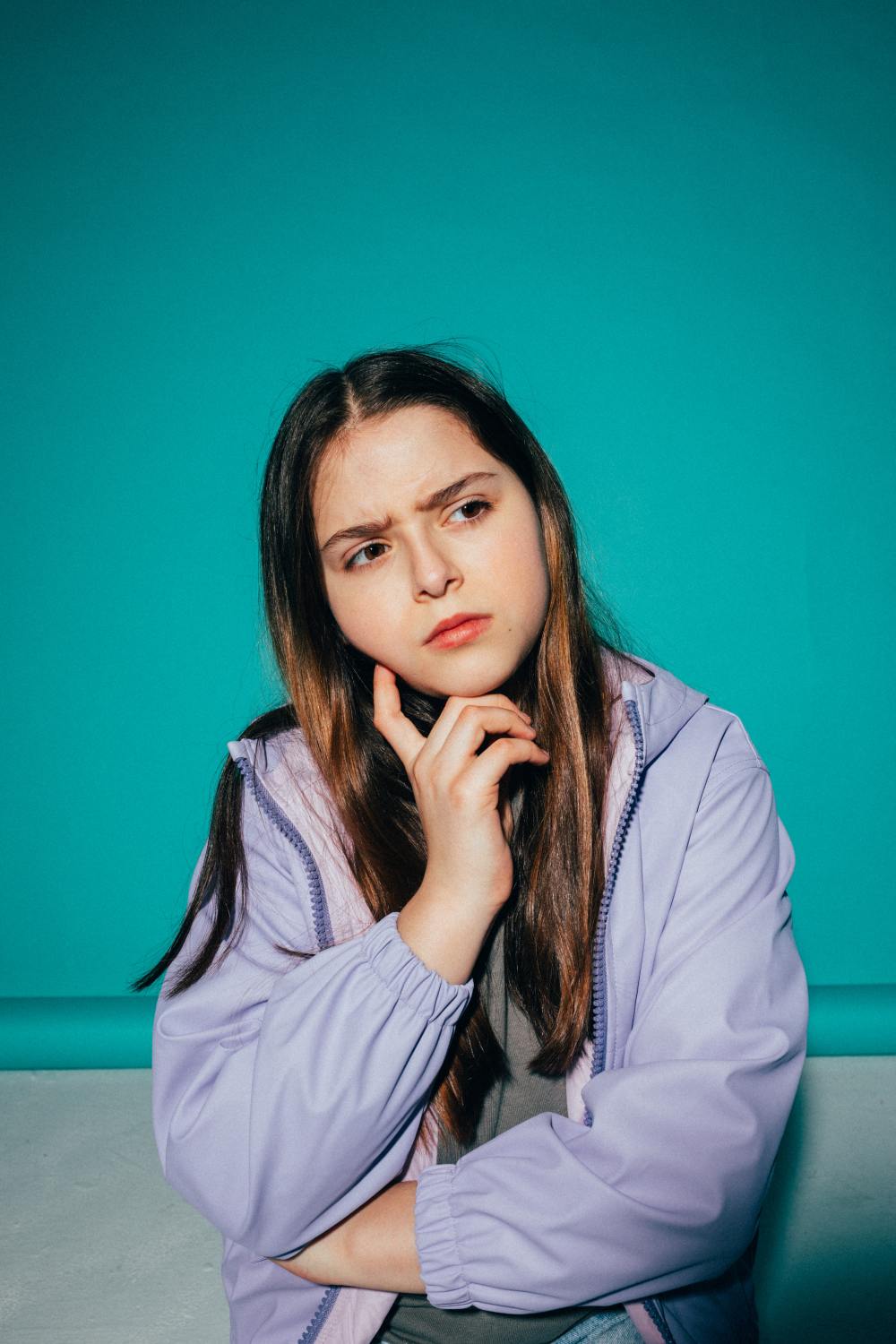 First of all, ghosting is immature. And, of course - it's not the most polite thing one could do.

When you notice those early signs that he's ghosting you, it means one thing: he's not brave enough to face you and deal with whatever is going on between you two.

Yes, it takes guts to say out loud some things you feel or don't feel. It's hard, we get it. But ghosting someone is a cowardly thing.

Ghosting is the most cowardly move you could make.

Imagine that someone is ticking all the boxes of the long list of signs that he's ghosting you. How would you feel?

Feeling betrayed? Does it hurt to be losing your time with someone who doesn't feel brave enough to say that he's not into you, out and loud?

If the answer to these questions is positive, then you probably already know it. Ghosting is not cool. It is very, very rude. 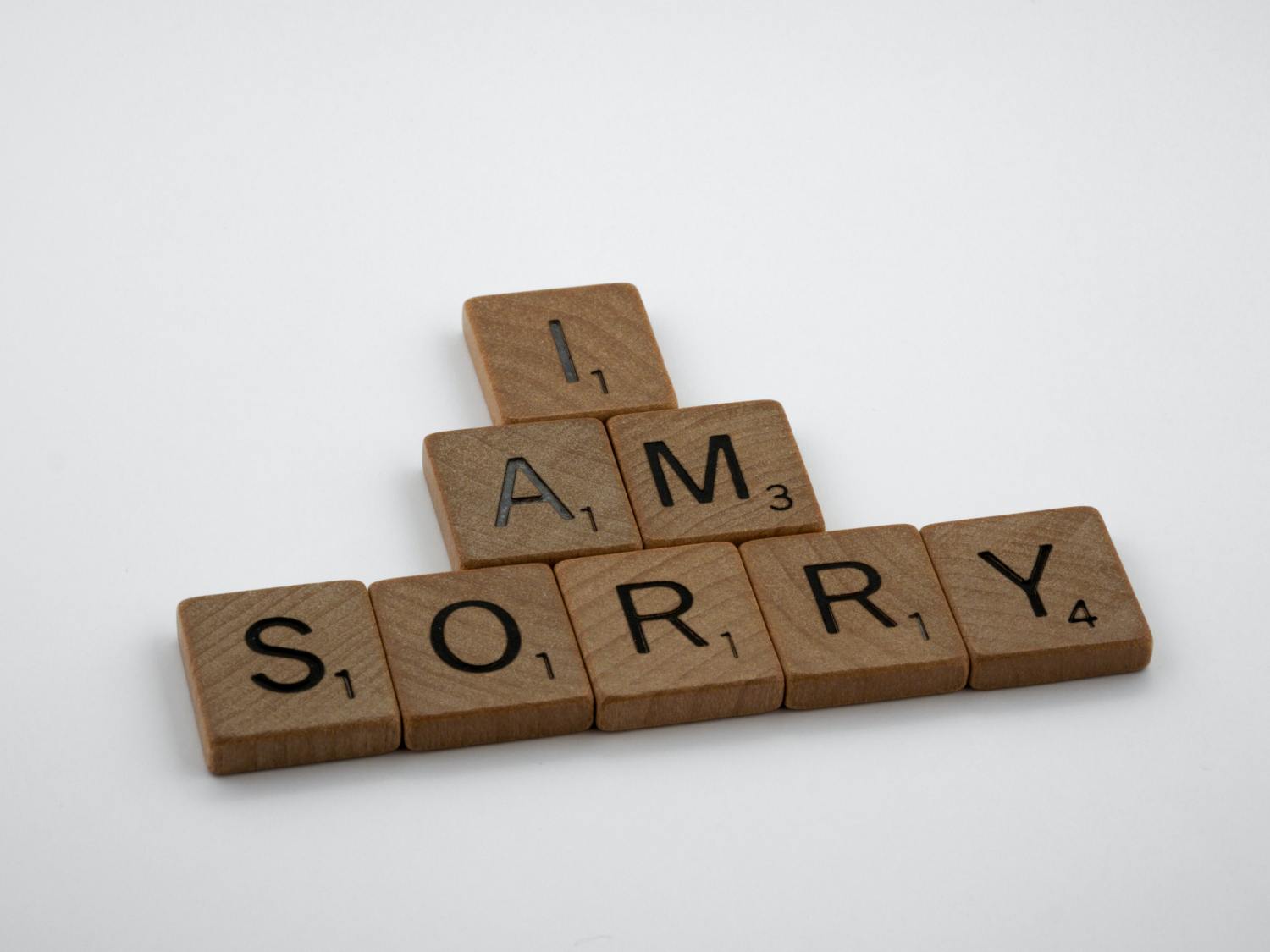 You don't need a manual to find out all the signs that he's ghosting you. Since we're all different, ghosting doesn't go by the book all of the time.

How to notice the early signs that he's ghosting you?

The answer to this question may not be simple, but it's short and precise: intuition and experience.

1. The One-Word Text Treatment: Am I Being Ghosted, Or Is He Busy? 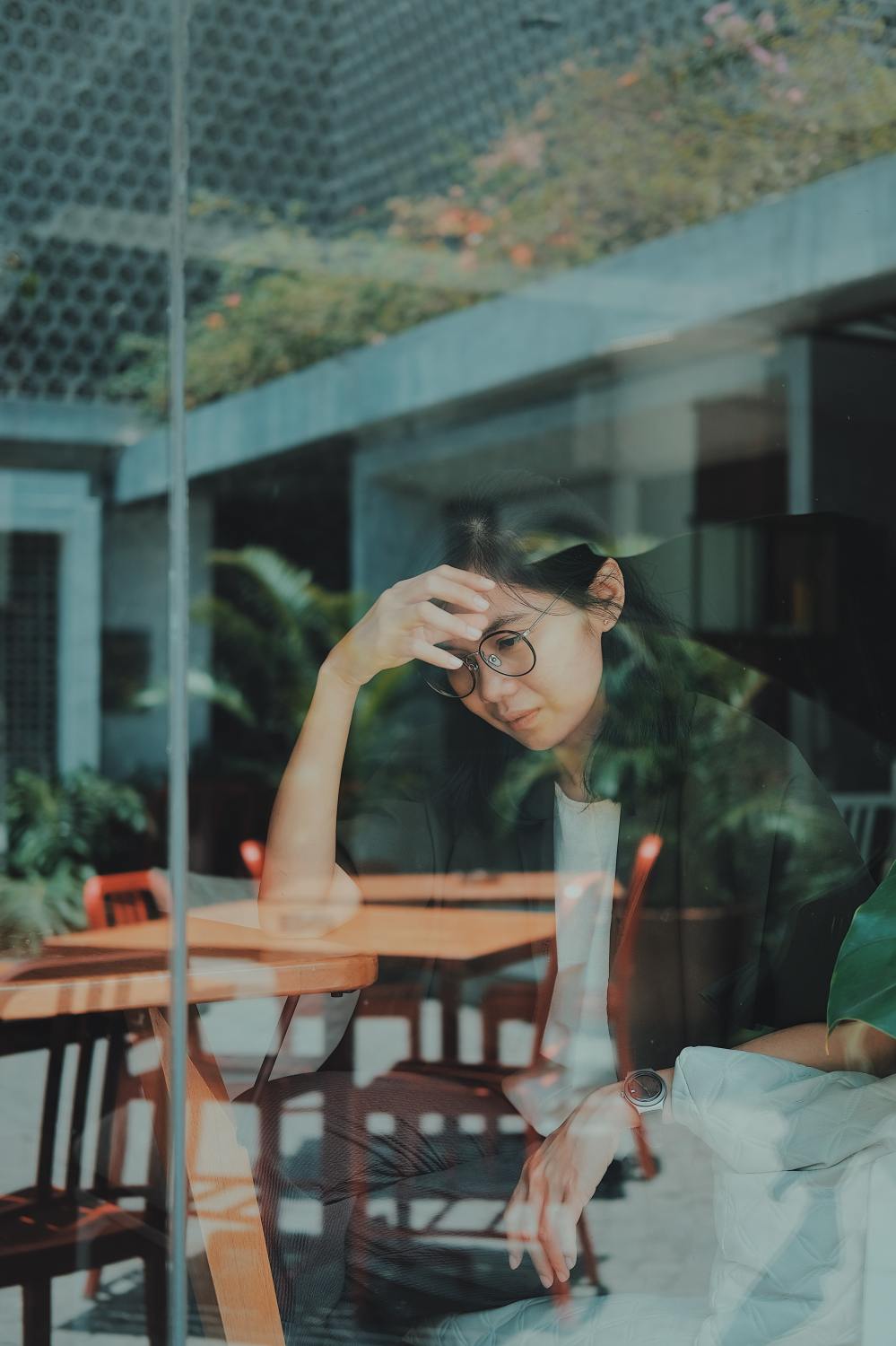 With the expansion of social media and our urge for infinite scrolling marathons, seems like one-liners are living their best days.

We don't have the time (and the nerve) to tap long messages. Or maybe we'd lost the patience for something like that along the way.

And everything is so versatile these days - it's hard to tell the difference between someone busy and someone who sends all the signs that he's ghosting you.

Yes, anything can happen, and maybe he has a busy day or week. But on the other side - maybe he's not that into you, so he's sending you a sign that he's ghosting you.

If you're always the initiator of your communication, and if you call him first, or it's always you who pops him a random message to start a conversation, then the chances that he's ghosting you on purpose are pretty big.

2. "Seen" - One Of The Signs That He's Ghosting You For Sure 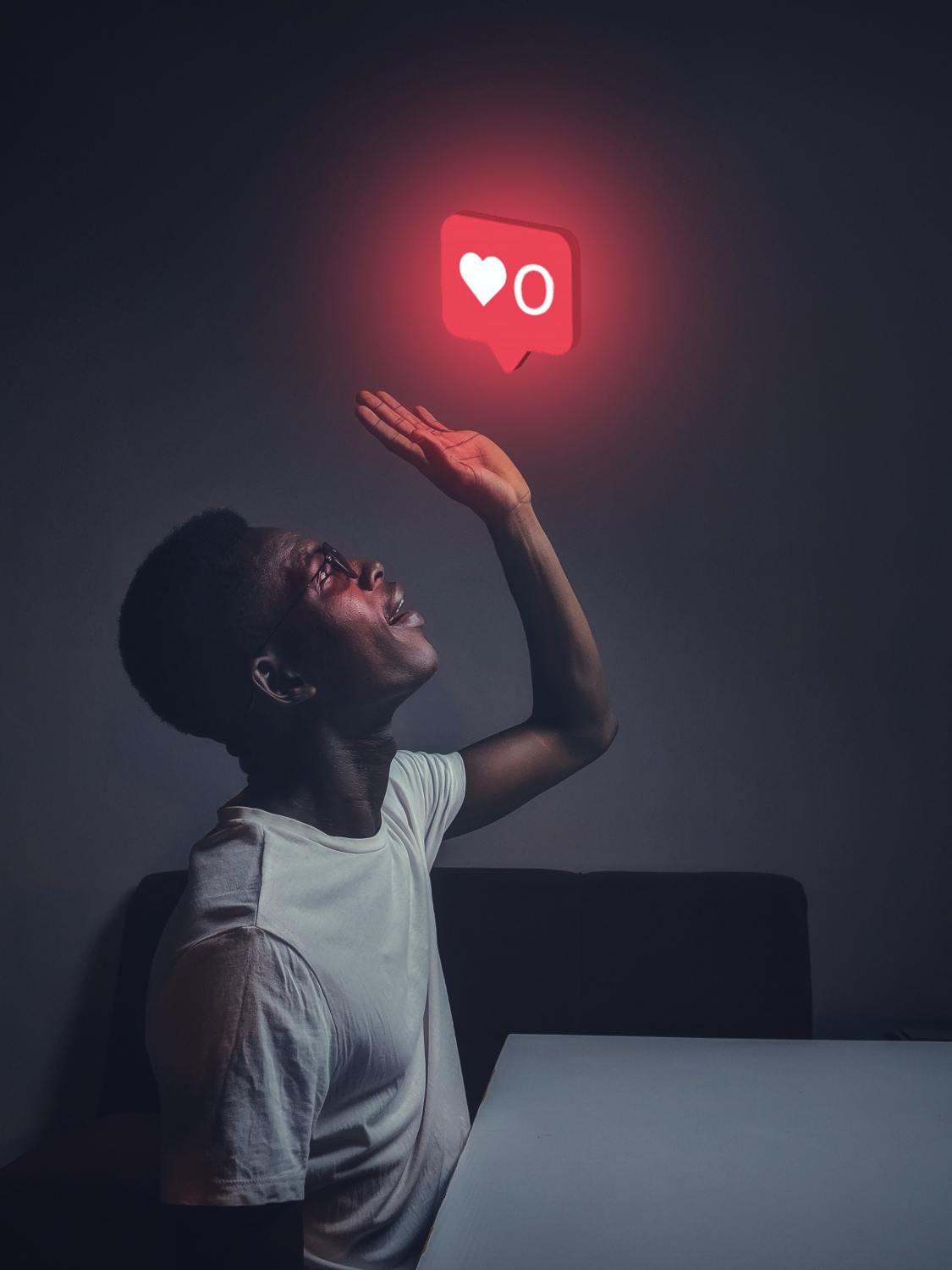 Why do we always feel scared to death when we notice that seen mark under the message we sent over Facebook or Instagram?

Admit it - it's kind of horrifying.

Where do we start with this one? First of all, communication is something that occurs when both sides take part in the conversation.

Getting the "seen" notification makes you feel like you are part of a monologue. And nobody wants to feel like they're talking to themselves. We have our diaries for that.

Leaving someone with the "seen" sign is usually taken as rude. Yes, yes, maybe your crush had a busy day after all.

Also, everyone has a bad day and wants some alone time. But we all have two seconds to write a short note to confirm that everything is completely fine.

So, let's break the news: yes, "seen" is quite the sign that he's ghosting you.

3. The Distance Between Us: Is It Possible To Ghost Someone You Love? 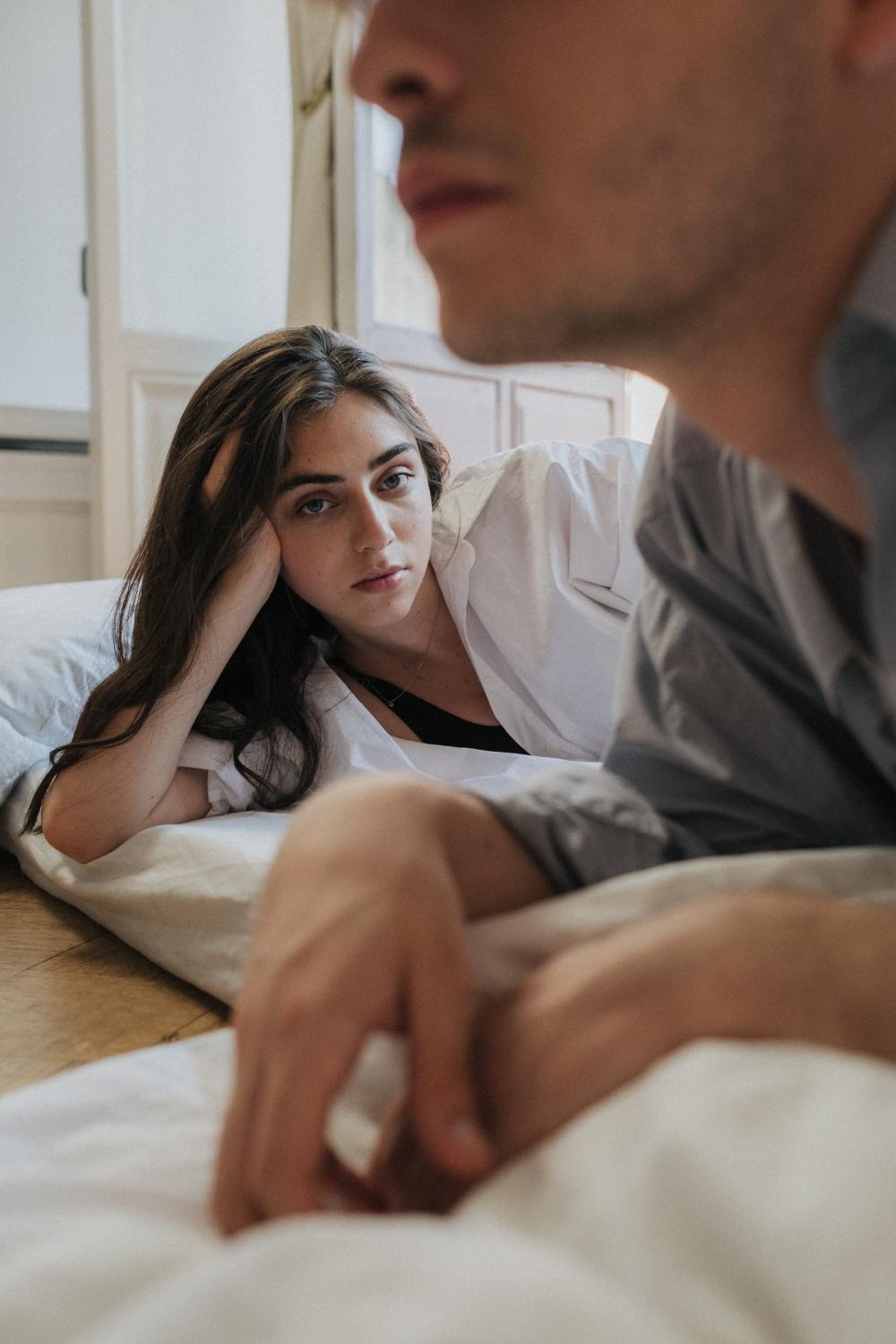 It's weird when you notice how someone sends you clear signs that he's ghosting you. Especially if you felt that you two had a vibe, a special connection.

Sometimes people do things we cannot explain, and that is okay.

But what is not okay, is ghosting someone instead of telling them that maybe it would be better if you went your separate ways.

There is nothing wrong if you don't feel like the person sitting right next to you is not the one. But it's not fair to give them false hope.

Remember, ghosting someone is not a solution to a problem. It's only a temporary thing that may look like a solution to you. But the truth is, ghosting will only bring bigger issues in the future if you don't cut it off and continue hanging in between.

Keeping the distance between you two is also one of the early signs that he's ghosting you.

4. Mixed Signals In The Game - Why Is He Randomly Ghosting Me? 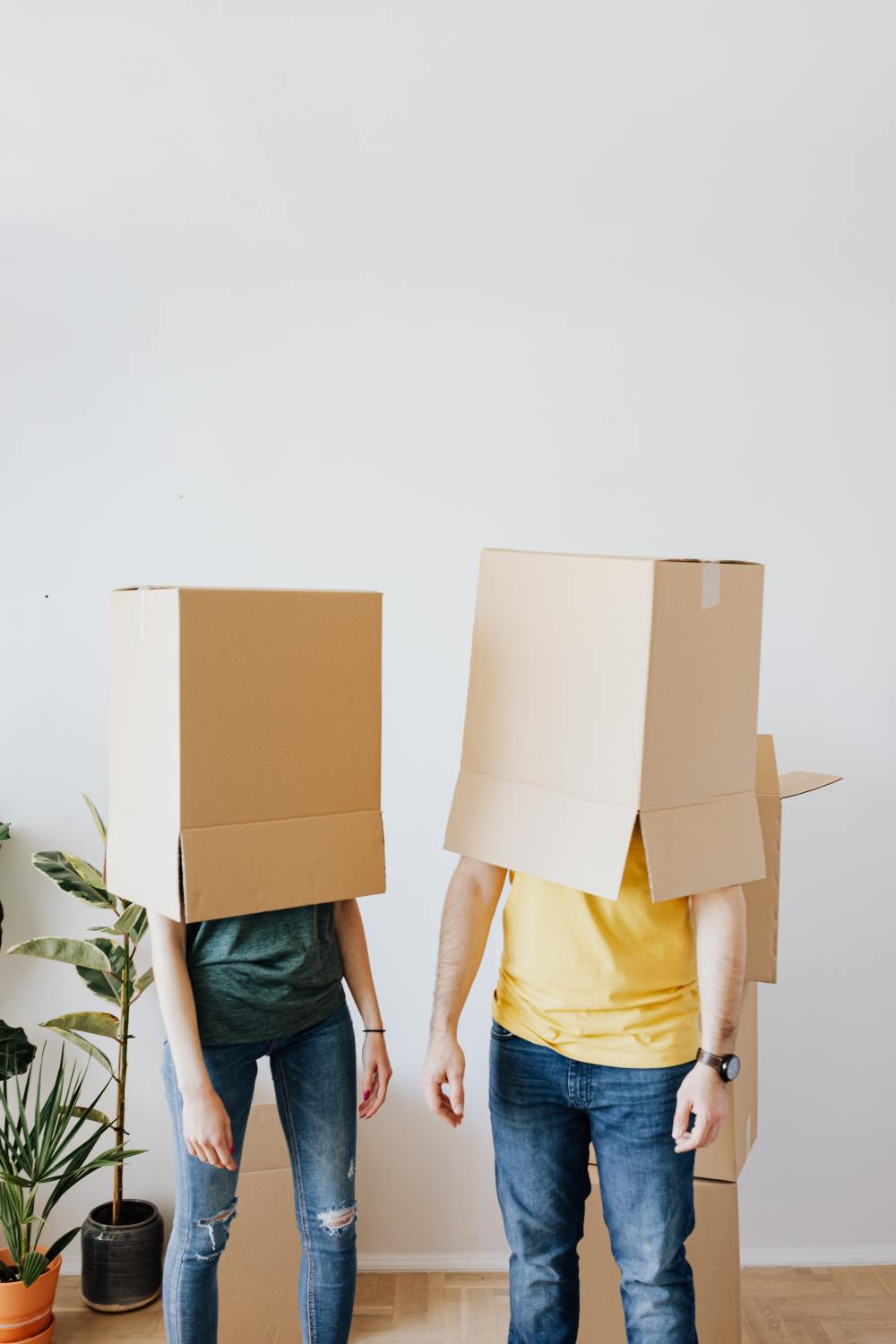 Imagine this situation: despite the fact that you had a fantastic date, you still have no idea where you stand. Wondering why?

Well, for starters, he's sending you some weird and mixed signals. He's deep into the hot and cold game, and you're not sure if he's truly interested in the rare moments when you're talking.

Also, that little devil is sitting on your shoulder and constantly whispering that these are some obvious signs that he's ghosting you.

Is the little devil an angel in disguise?

Maybe he's sending you signs that he's ghosting you. Even if he's not a talker, these things can be felt during a conversation.

5. Intuition And Past Experiences 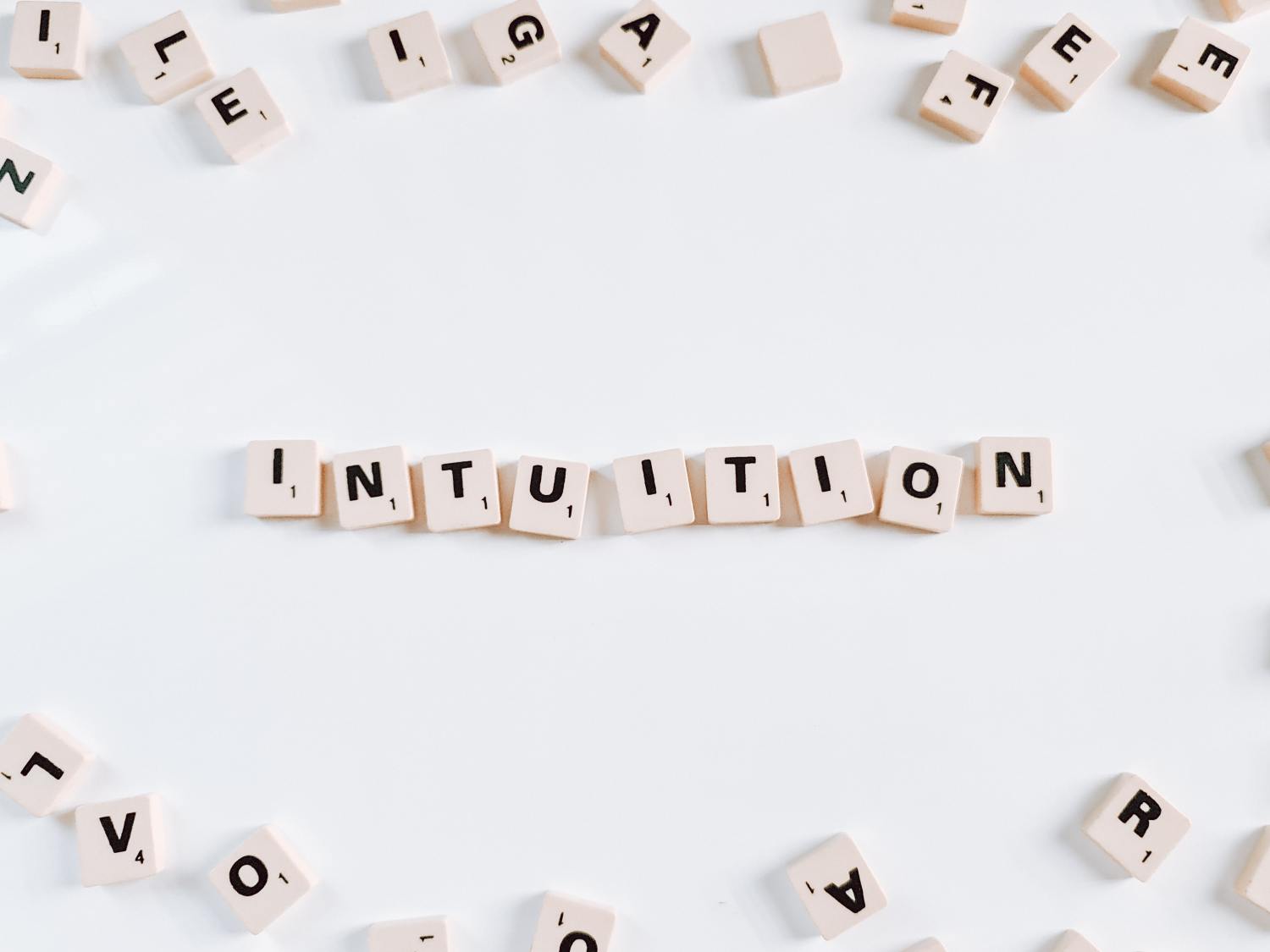 We often say that intuition has a key role in our lives.

But does this make sense? Is everything we know about intuition true?
Could intuition help you notice the signs that he's ghosting early?

Yes, and no. Intuition is a risky business. But thinking with a cold head can be handy.

Also, it's important to keep your emotions on the side and don't involve them in this mess.

Emotions can only mess with your thoughts. And when you're doubtful, when you're not so sure which side to pick, they are the perfect spice that could ruin your whole strategy.

Never compare people you meet to someone you know or to an ex-partner. Your past experiences can indeed serve you as guidance at some point. But don't put people on a scale because, in the end, we are all different. And we bet you're already familiar with this fact.

So, to sum things up: being intuitive and trusting your gut is good. But keep your mind awake and neutral. And, of course - don't let the emotions guide you.

Ways How To Respond To Ghosting 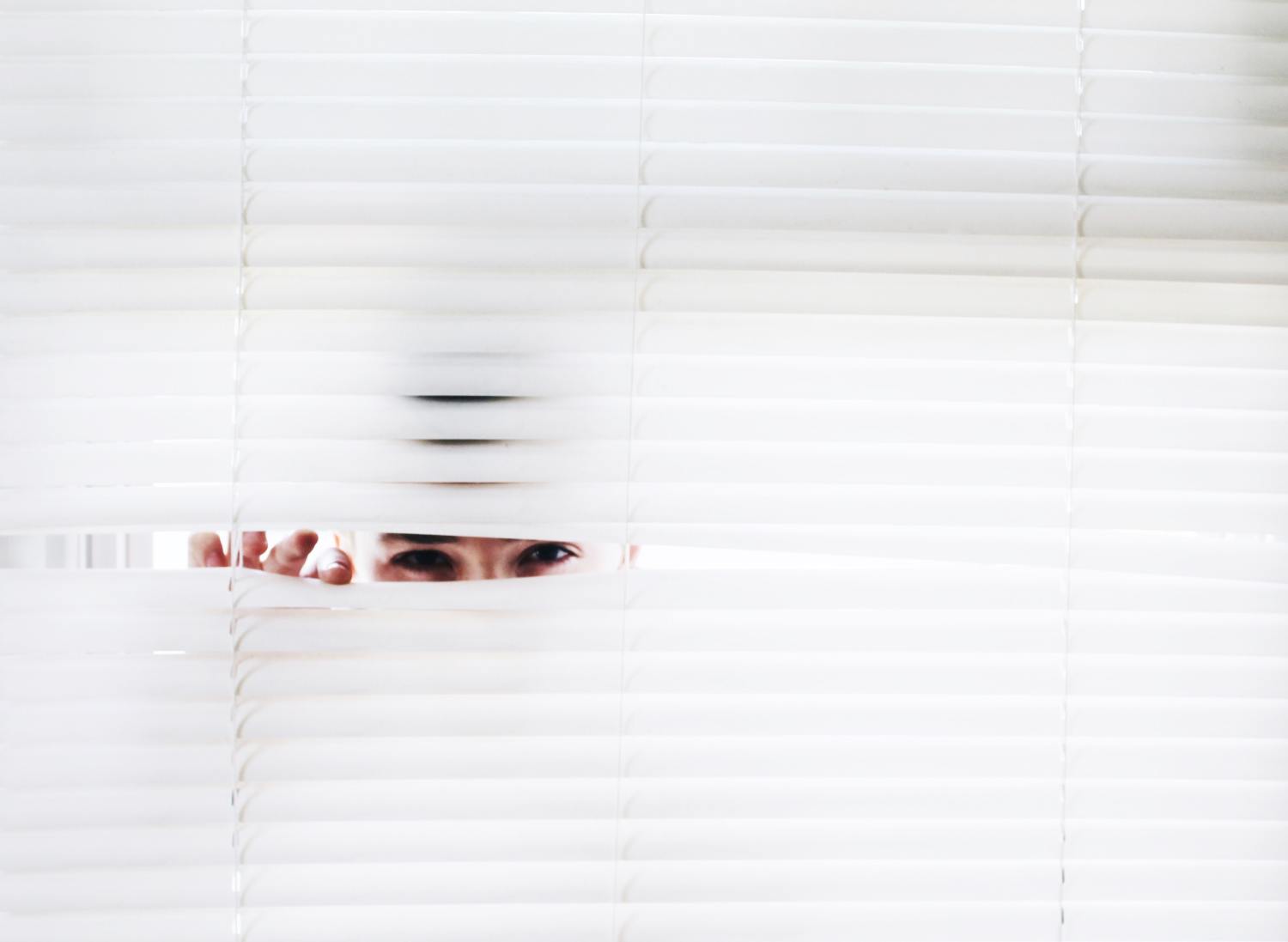 There is no right or wrong answer to this question. We all cope differently with the cards we are dealt in our lives, and we all have some random tricks that might work.

However, there are some practical things you could do when you notice the early signs that he's ghosting you. What you choose will depend on you and the situation you are in.

Ghosting beats ghosting. If you notice clear signs that he's ghosting you, ghost him back. Mirror the tactic he uses and see how he responds to this treatment.

Any changes in his behavior? Did he drift away even more than before? Is the distance between you deeper now?

If the answer to these questions is yes, then you know what to do: cut this person off from your life. You don't deserve someone who doesn't have the decency to tell you that you're not a good match for them.

Remember, ghosting someone is never a good thing. Nobody wants to get hurt, so try not to be that person who is not brave enough to end things on time.

If you see signs that he's ghosting you, distance yourself from him.