A pedophile, Alfredo Roblero, 44, accused of raping and killing a child of 6, has been killed.

This happened in a Chiapas village in Mexico, where a group of people burned the man alive.

Reports say the people got enraged and took the law into their hands after learning what the man had done.

Alfredo Roblero was accused of raping and killing the girl, Jarid, and was about to be reported by her aunt. 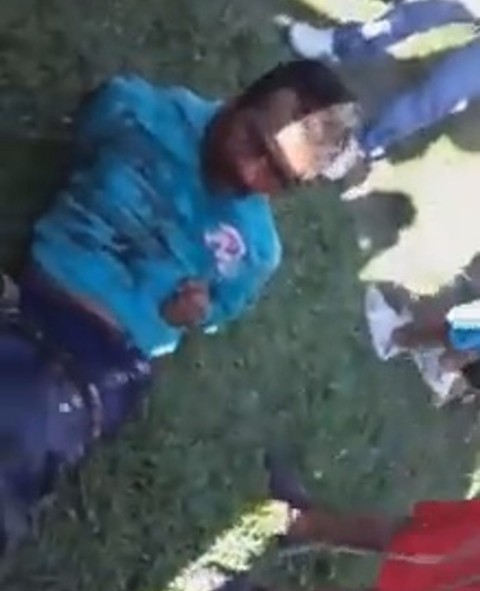 The aunt was in the process of reporting the crime when the mob stopped her, saying the man would not be allowed to leave the community alive.

In the time it took for the local police to arrive at the scene, a group of men took the matter into their own hands. They apprehended Alfredo, poured gas on him, and set him ablaze.

Videos of the incident have sounds of his screams while being burned alive.

"Alfredo Roblero was accused of killing and raping the child, named locally as Jarid."

"He was beaten and tied to a big red pole where he sits and is criticized by the mob in the small village near Cacahoatan, southern Mexico."

"They throw him on the grass and kick him in the head before his hands are again tied while he struggles. Petrol was poured over his body and set alight." 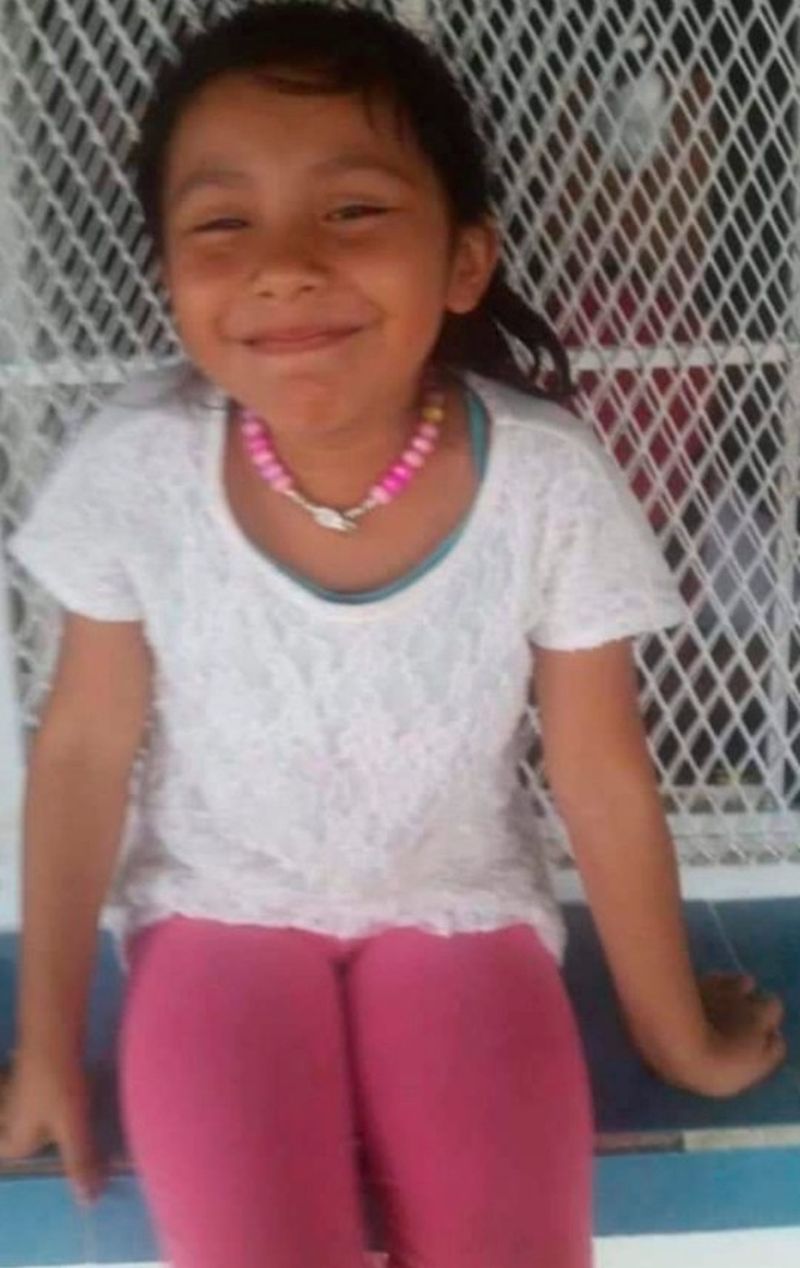 It all started with the girl going missing the previous day. Unfortunately, her body was found the next day as the police arrived too late to save her life.

The Chiapas authorities stated that investigations into the suspect's death would be open as citizens are not permitted to take matters into their own hands.

Similarly, two men in India lost their life due to jungle justice.

According to authorities, the men were set ablaze by an angry mob after they were accused of raping a minor.

The incident happened in Basra Village, around Jharkhand's Gumla district. One of the men was left in critical condition, while the other died.

"As per the initial investigation, a girl was dropped at her home by two accused allegedly after raping her."

"Both the girl and the accused are from different neighborhoods in the same village. Enraged over the allegation of rape, the [girl's] family members and a few other villagers brought the two boys from home and set them on fire." 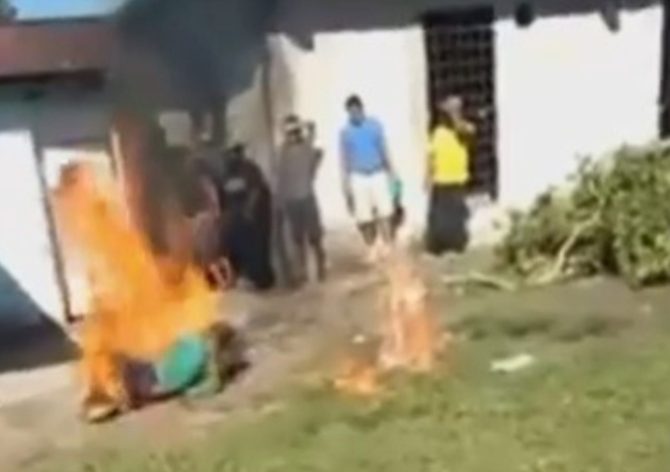 "The deceased victim has been identified as Sunil Oraon, and the alleged rape victim has filed a complaint with the police and has been taken for medical tests," according to the Hindustan Times report.

The fact that these disturbed individuals not only ruin but can also end the lives of these children is a continued blow to society.