Federal agents in California have seized "record-breaking" 5,000 pounds of meth being smuggled into the US from Mexico.

The drug bust, which marks one of the largest methamphetamine seizures ever in San Diego County, occurred after federal agents spotted a 20-foot commercial box truck crossing into the US via the Otay Mesa Commercial Port of Entry on Thursday, July 7.

The US Attorney's Office for the Southern District of California said in their statement:

"Law enforcement surveilled the box truck as it traveled to Hoover and 30th Street, in National City."

"Once there, agents observed the defendants unloading dozens of cardboard boxes from the box truck and loading them into a Dodge van."

Federal prosecutors said four suspects — all from Tijuana, Mexico, and ranging in ages from 37 to 44 — were seen unloading dozens of cardboard boxes from the truck and packing them into a Dodge van.

Agents then apprehended them, where they found at least 148 bundles of a substance that tested positive for methamphetamine. 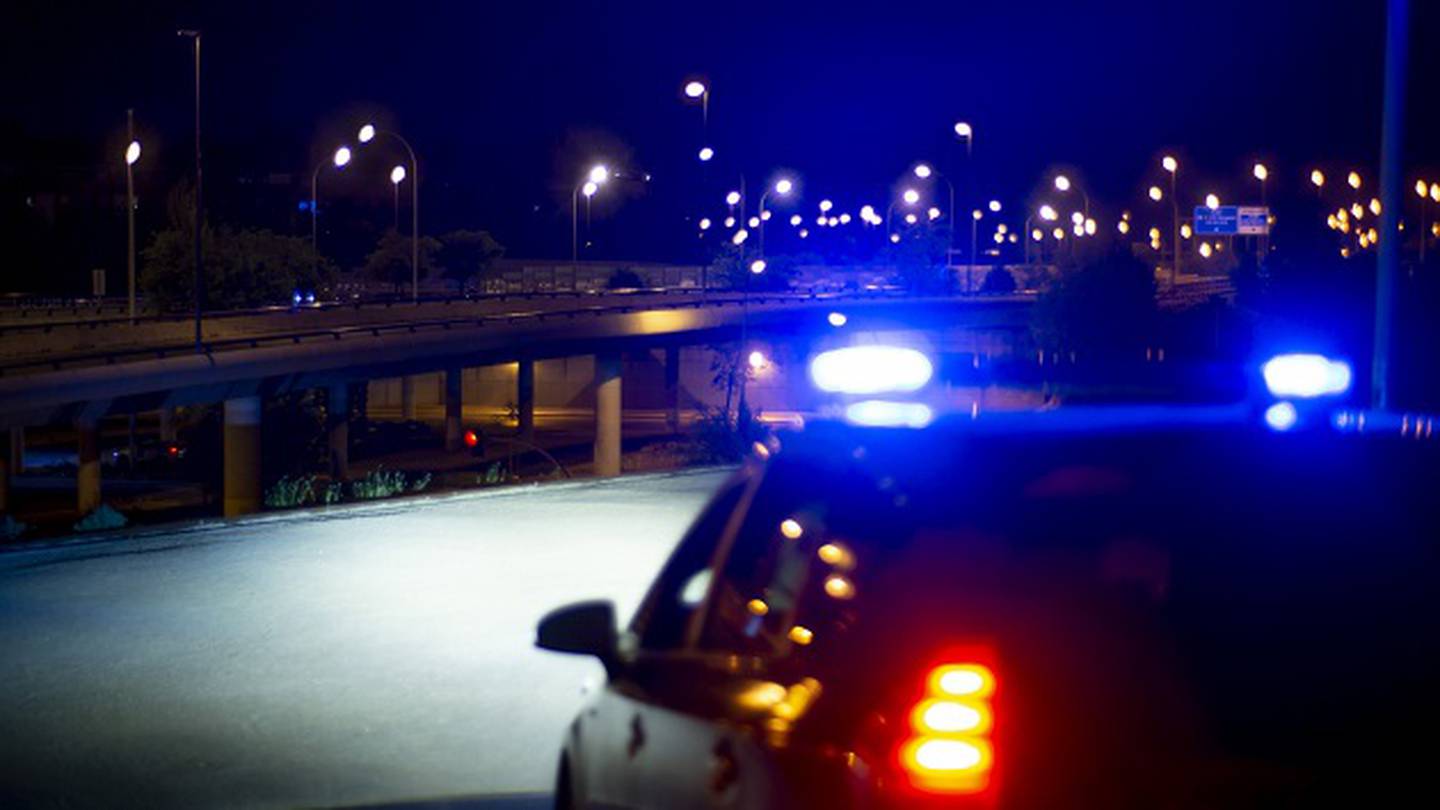 In total, more than 5,000 pounds of the drug were found on the truck.

"This is a significant accomplishment by our law enforcement partners."

"Due to stellar work by law enforcement agents, the government stopped more than 5,000 pounds of methamphetamine from being distributed on our streets."

The four have been charged with conspiracy to distribute methamphetamine. If found guilty, they could face a mandatory minimum of 10 years to life behind bars and a $10 million fine.

It's unclear if the defendants have hired attorneys who could speak on their behalf.

"This monumental seizure represents another win against drug cartels that fuel addiction in the United States."

"Because of our great partnerships with other law enforcement agencies, we will continue to disrupt the cartels' flow of drugs into our cities."

"I am grateful for the hard work, vigilance, and steadfast dedication of our Sheriff's Detectives, as well as our local, state, and federal partners."

"Our partnership and collaboration allow us to share information that is absolutely critical in keeping drugs from entering our streets and holding drug traffickers accountable." 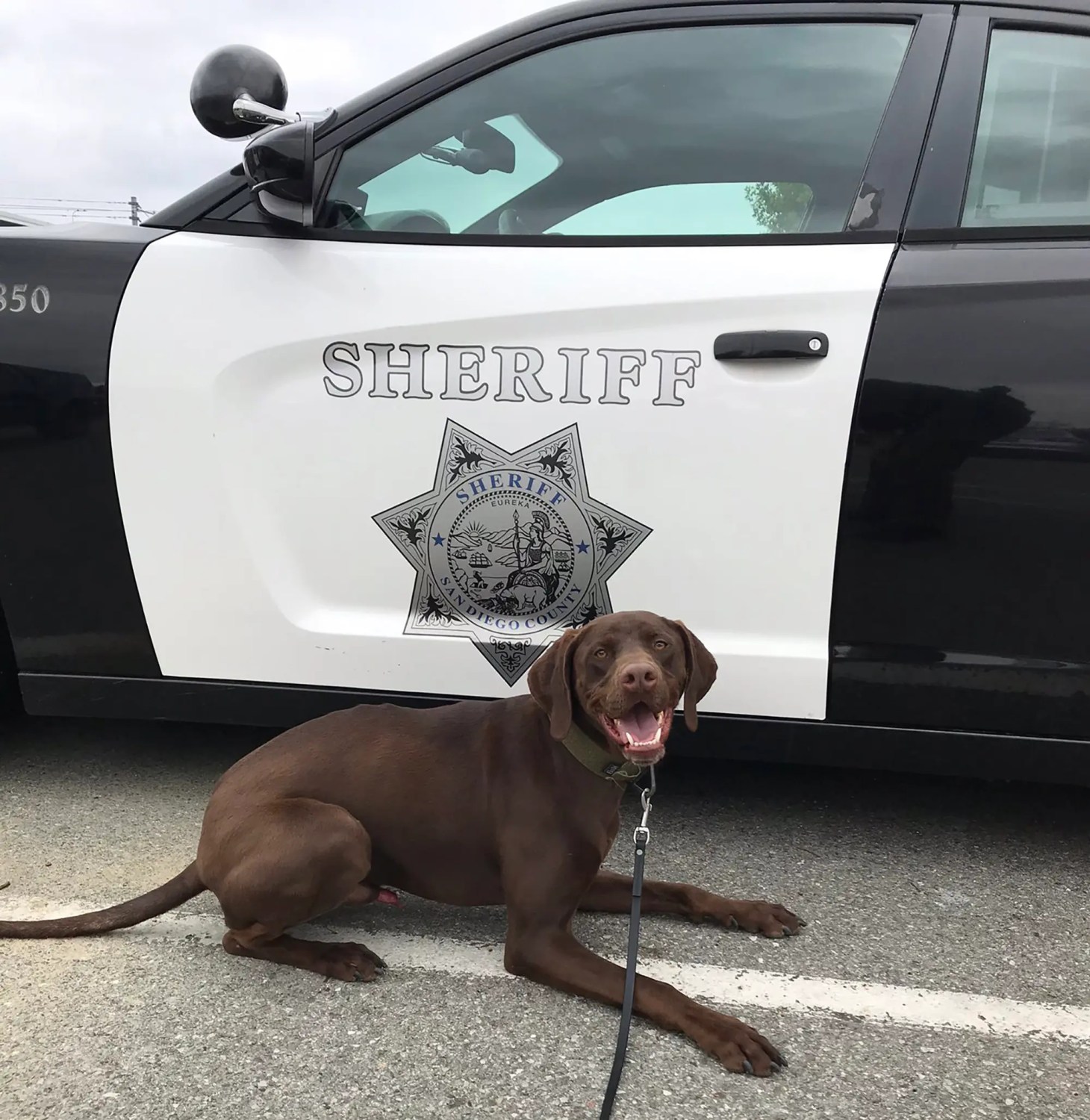 Meth is a highly addictive substance that's usually taken in the form of powder.

In 2020, more than 23,000 Americans died from an overdose involving psychostimulants, most of which were meth, according to the Centers for Disease Control and Prevention.

And over the past few months, several significant seizures of methamphetamine being smuggled into the US from Mexico have been reported.

For instance, in May, federal agents said they intercepted $18 million worth of methamphetamine in Texas.