If you're planning to go to Vietnam, you better bring your own condoms! Police in Vietnam have seized about 324,000 recycled condoms for resale.

The workers would then repackage these rubber contraceptives ready for resale to the public. 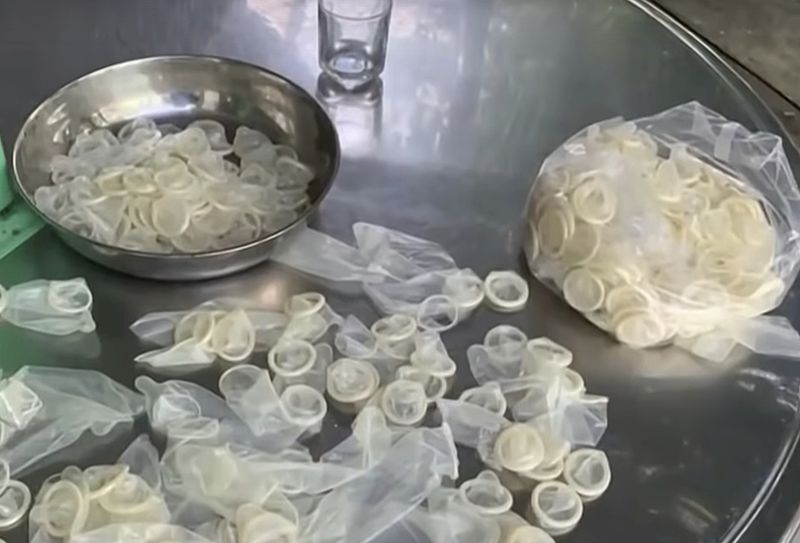 Police said these workers ran the filthy operation from a warehouse in Binh Duong, in the south of Vietnam.

However, before they raided the warehouse, thousands of these contraceptives had already been sent out to the unsuspecting customers.

It is unclear how many condoms they had sold before cops raided the warehouse. 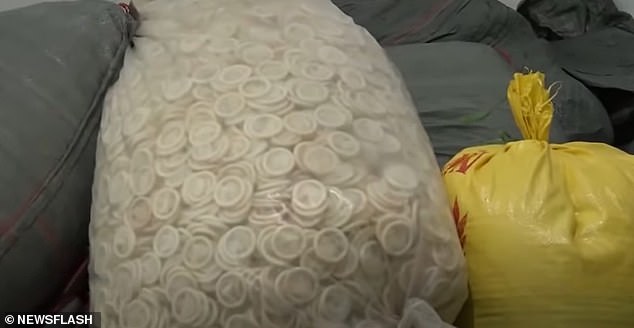 During the raid, cops found dozens of bags, weighing about 794lbs (360kg), on the warehouse floor.

Police also arrested one woman, the owner of the warehouse, in connection with the operation.

She claimed she had been receiving the condoms once a month from an anonymous person.

She also told investigators that she received $0.17 for every kilogram (2.2 pounds) of recycled condoms.

With the help of a few workers, she cleaned, dried, and sorted the condoms before selling them again as if they were new. 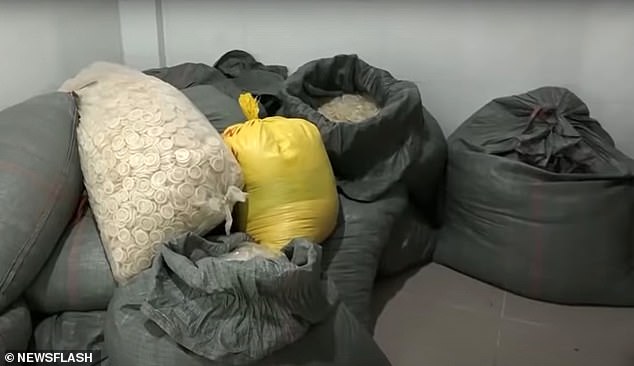 According to local reports, the woman supplied these recycled condoms to hotels and market stalls near the warehouse.

You Shouldn't Reuse a Condom 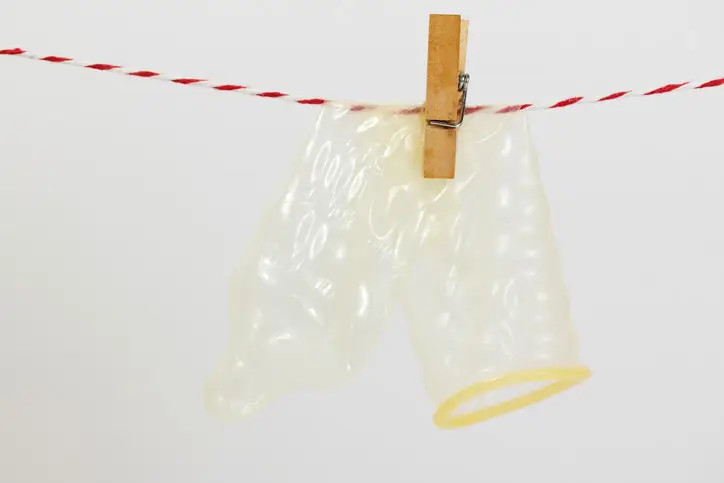 Just like toilet papers, sanitary pads, and tampons, condoms are a single-use item.

In case you think there's no harm to reuse a condom, the contraceptive doesn't work in that way.

For starters, one of the main purposes of condoms is to prevent the contraction of many sexually transmitted infections.

So, reusing them gets in the way of that.

Dr. Elizabeth Torrone, an epidemiologist at the CDC's Division of STD Prevention, explains:

"Condoms prevent the spread of most STDs and likely reduce the risk of all STDs. However, they are only effective when used correctly."

"Incorrect use, such as reusing a condom or using more than one at a time, diminishes the protective effect of condoms." 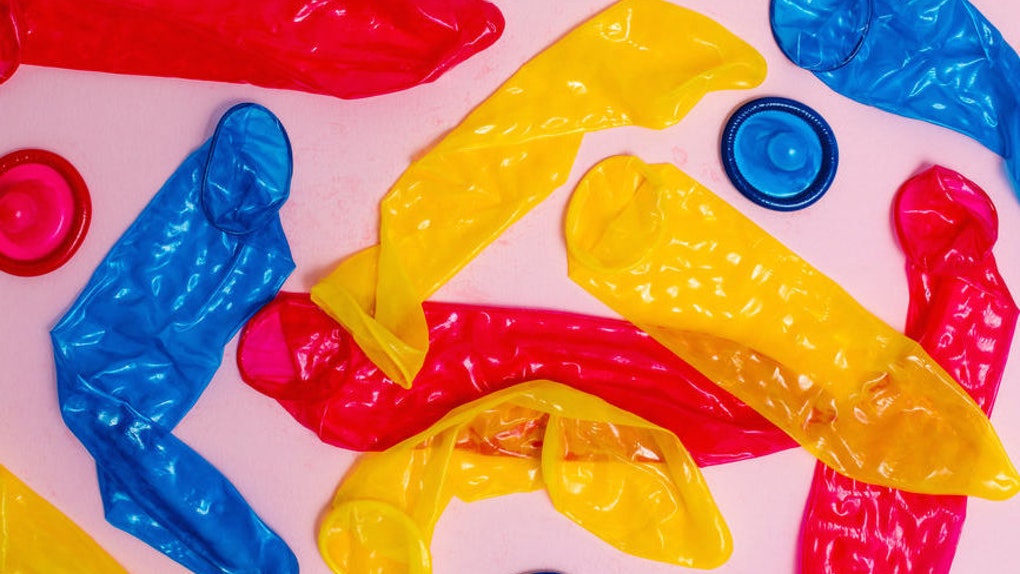 Even if you're thoroughly washing the condom between uses, reusing it is still not a viable option.

Not only does the soap and water combo not work in the fight against STIs, but cleaning the latex also makes it more likely to break.

This because washing a condom will probably affect the tightness and fit: A loose condom is more likely to leak or fall off during sex.