People share some of the most epic, hilarious fashion fails they have ever seen, and it's a total disaster.

Fashion design is quite a cool career and a means of living. However, the process itself is a bit long. And sometimes, clothing designers get lost along the way.

Starting with sketches to sewing the actual clothing, designers can either bring out the best in themselves or the worst.

There's a thin line between what's gorgeous and what's plain awful when it comes to fashion.

Sometimes a bad font choice or some poorly placed text can turn any clothing masterpiece into a complete disaster.

But sometimes, these fashion fails turn out to be downright hilarious.

So, we've compiled a list of 30 funny fashion fails that'll either give you a tickle in the tummy or just make you laugh out loud. 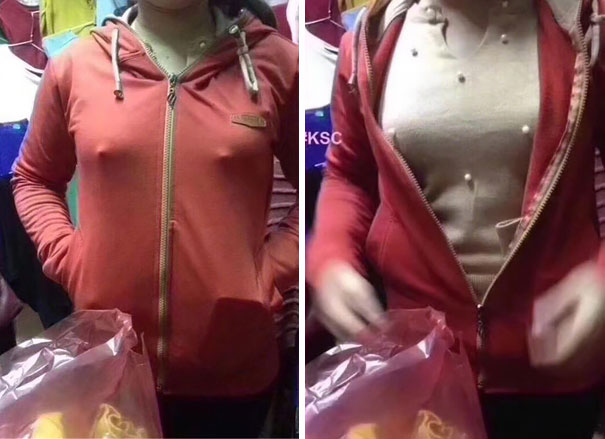 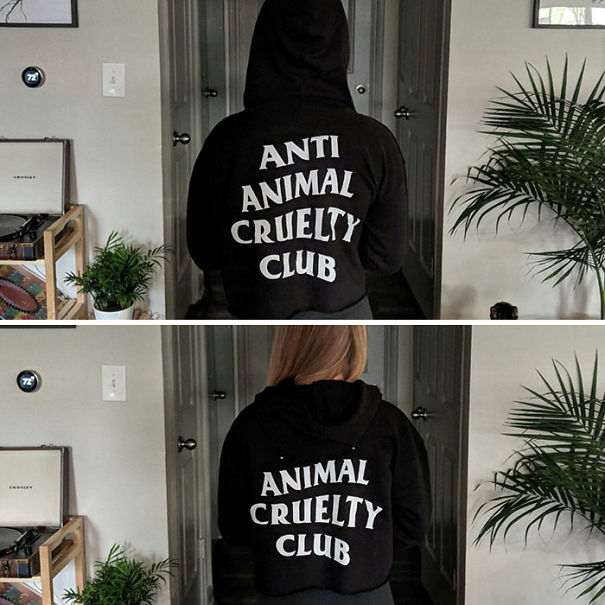 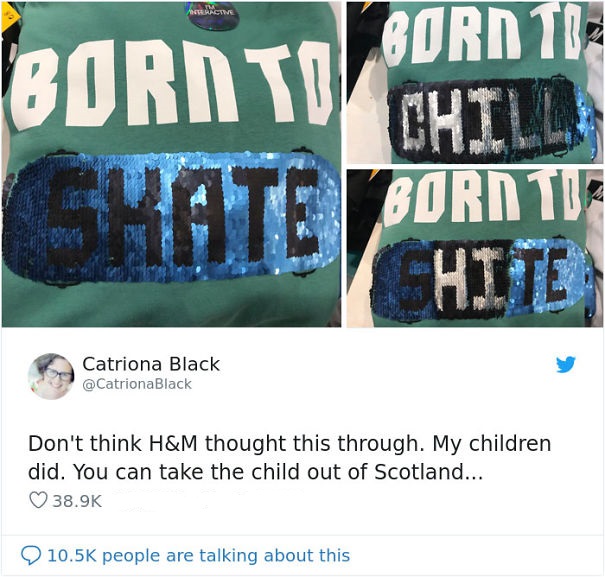 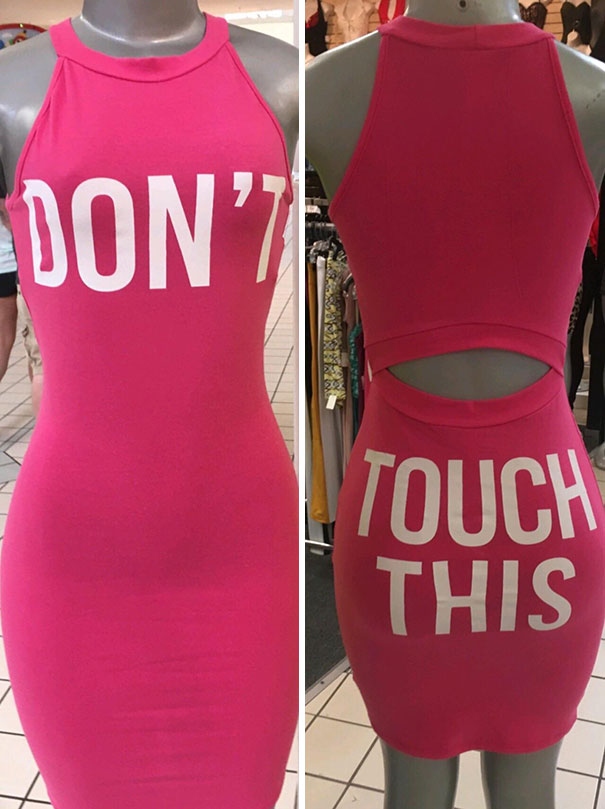 People have followed fashion trends since the invention of clothing.

However, the first-ever fashion magazine was published in Germany in 1586. It was called - Gynaeceum sive Theatrum Mulierum (The Gynaeceum or Theatre of Women).

The magazine was in Latin, and it displayed the most popular fashions across Europe at the time.

So what was the first fashion item most people wished to get their hands on? The loincloth.

While the loincloth is the oldest form of clothing, some communities in various parts of the world still wear them.

For instance, it has inspired an underwear design trend in Japan.

#5 Whoever Made This 'Lovely' Dress Didn't Think Things Through

#6 Her Dress during an Interview 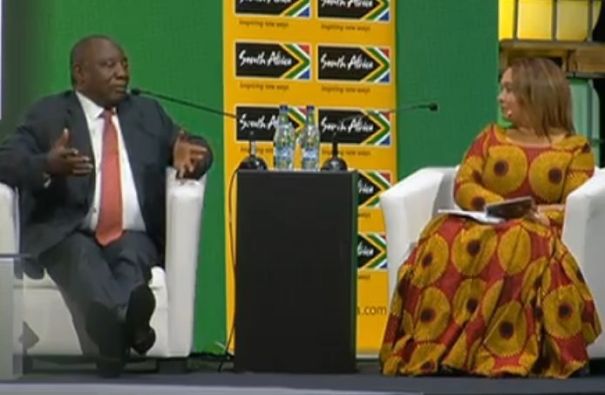 #7 Only for Girls Powered by 9 Fingers 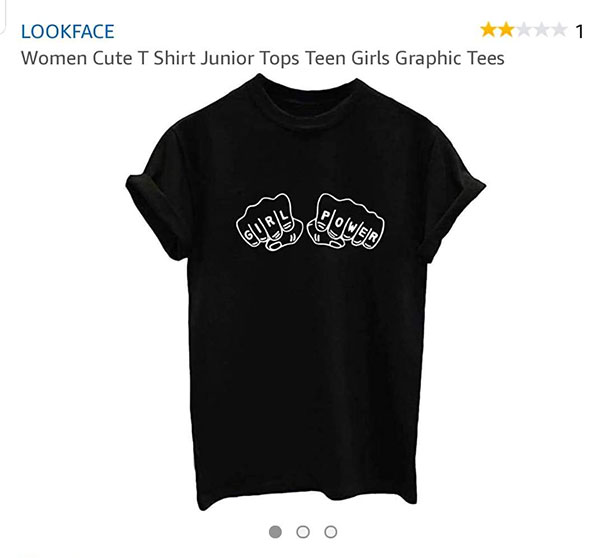 #8 The Sandals Are Cute But Evidently for the Summer 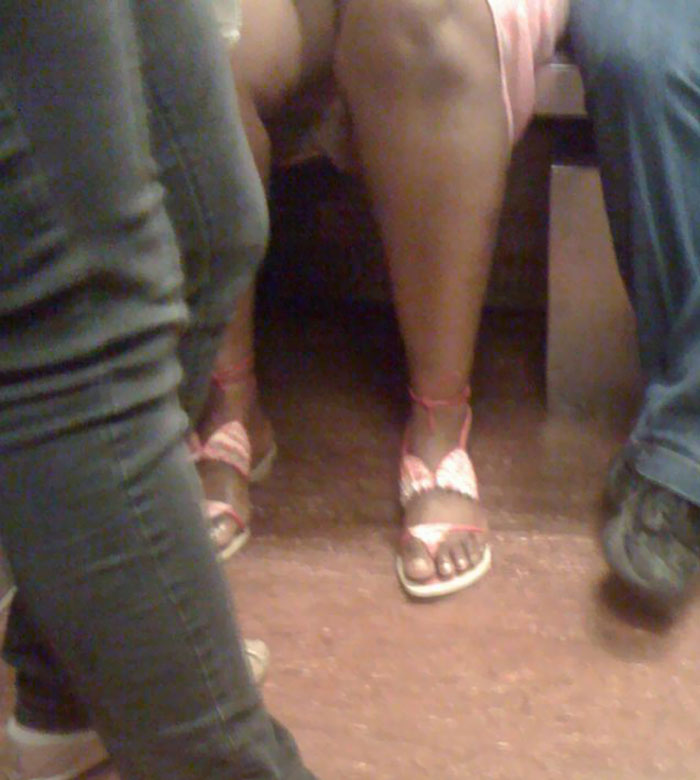 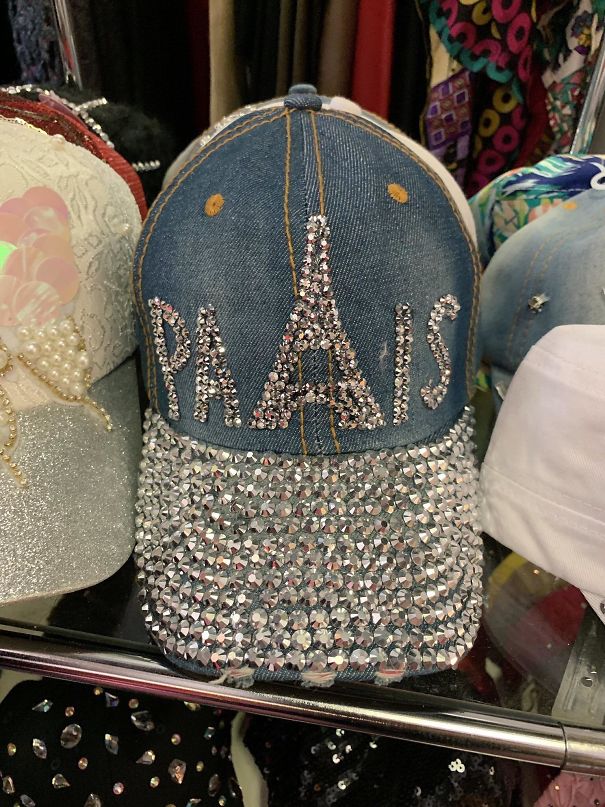 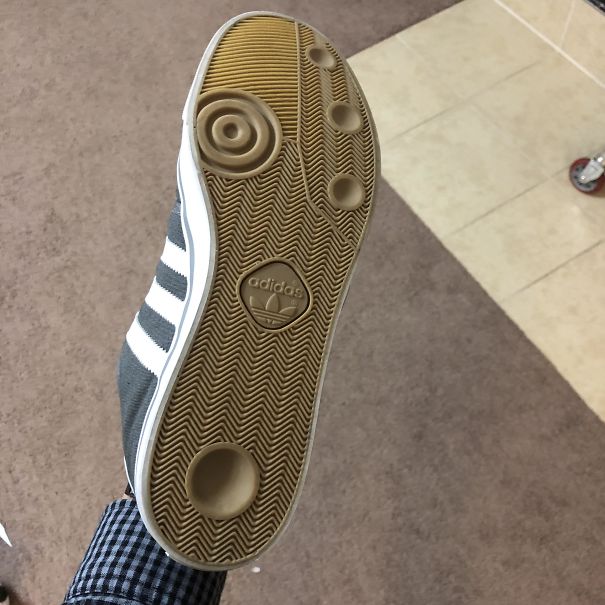 Before 1840, the song lyrics from Billy Idol, It's a Nice Day for a White Wedding, would have been senseless.

Back then, a bride would wear wedding dresses of any color. That was until the wedding of Queen Victoria and Albert of Saxe-Coburg.

Also, black was the popular wedding color in Scandinavia, while white was for funerals. 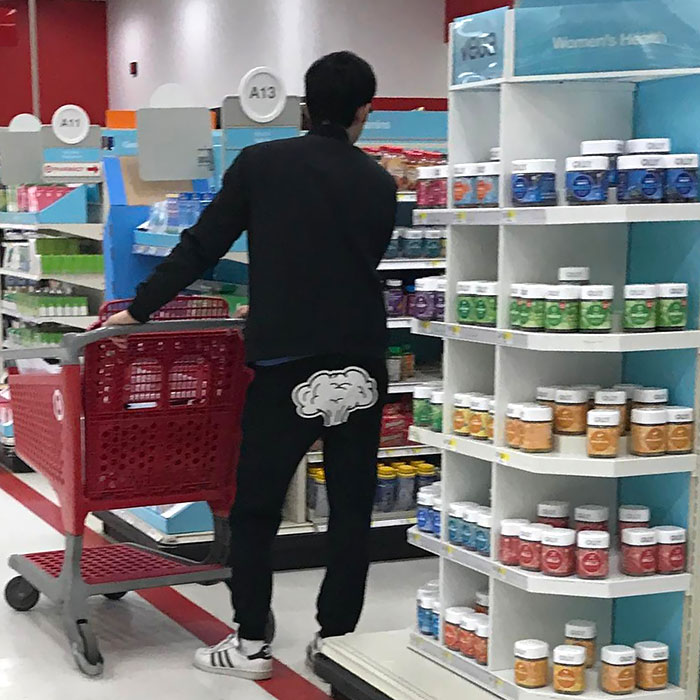 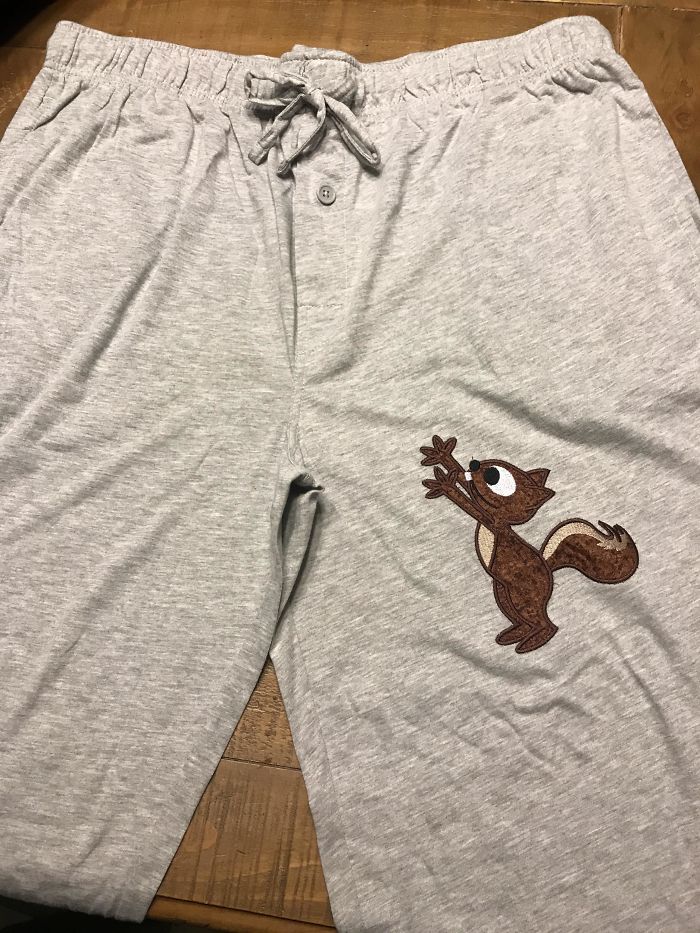 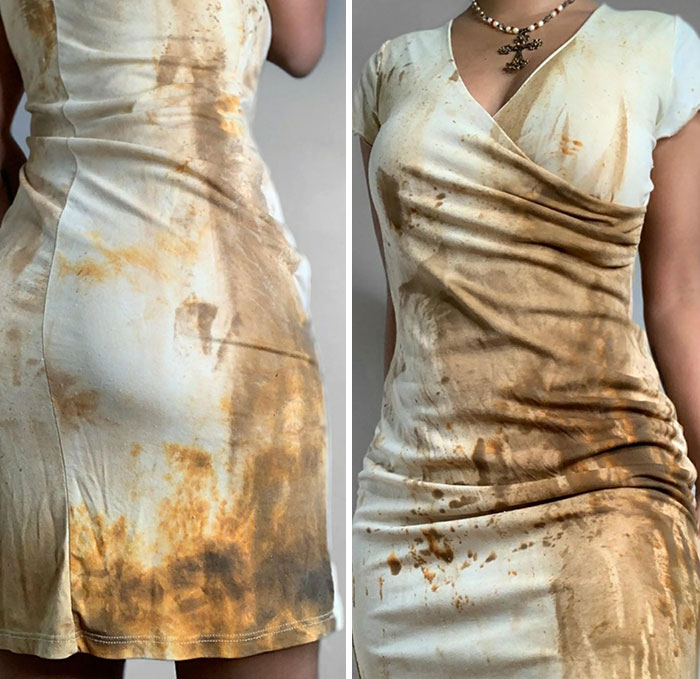 #14 The Period-Accident Track Suit for Every Woman 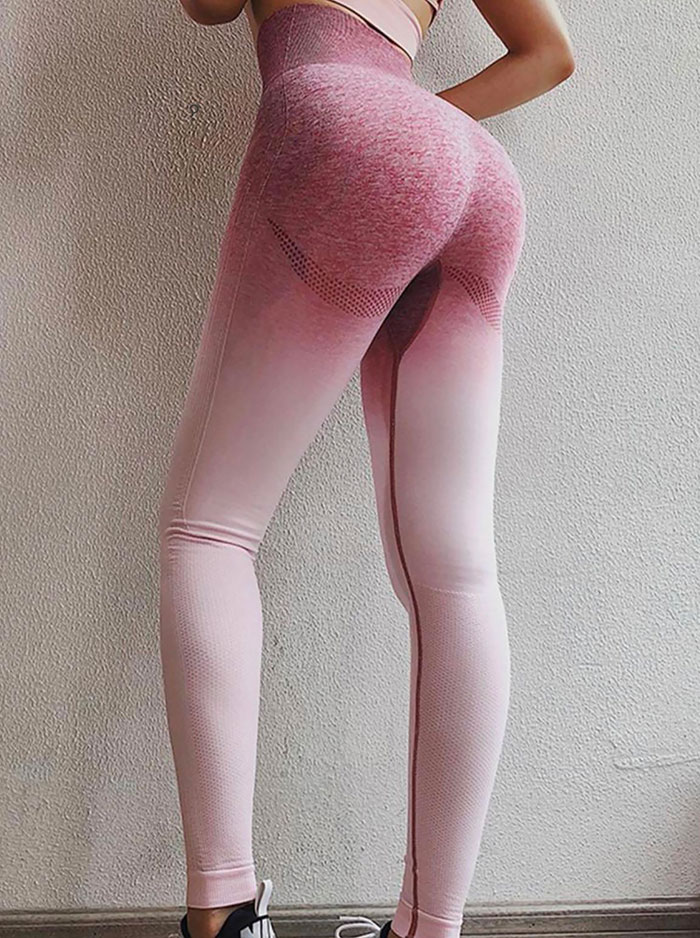 Speaking of cardigans, they actually have a not-so-nice history.

Today, we can picture our grandmas wearing them, cozying up on the couch. But not back then.

James Thomas Brudenell, the seventh Earl of Cardigan and a lieutenant general in the British army, invented the comfy clothing item as a military jacket in the 1850s.

And suddenly, the cardigan was a hot commodity. 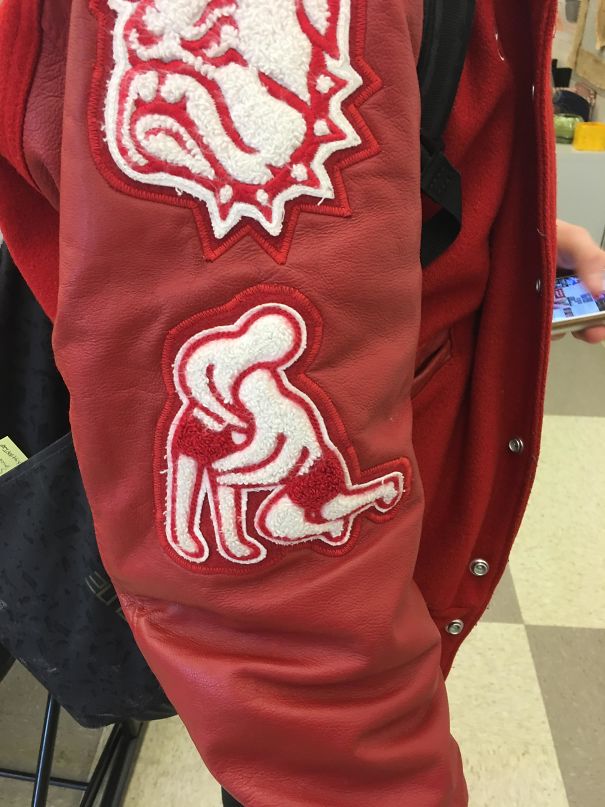 #16 They Call It a Real Housewives Dress 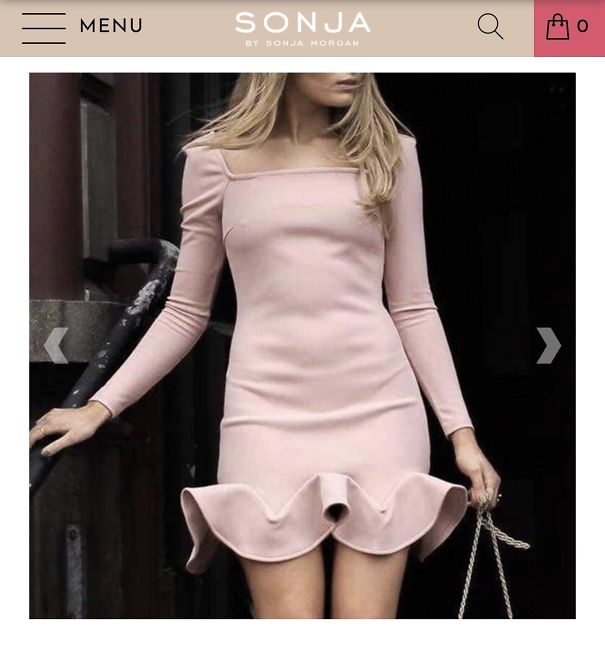 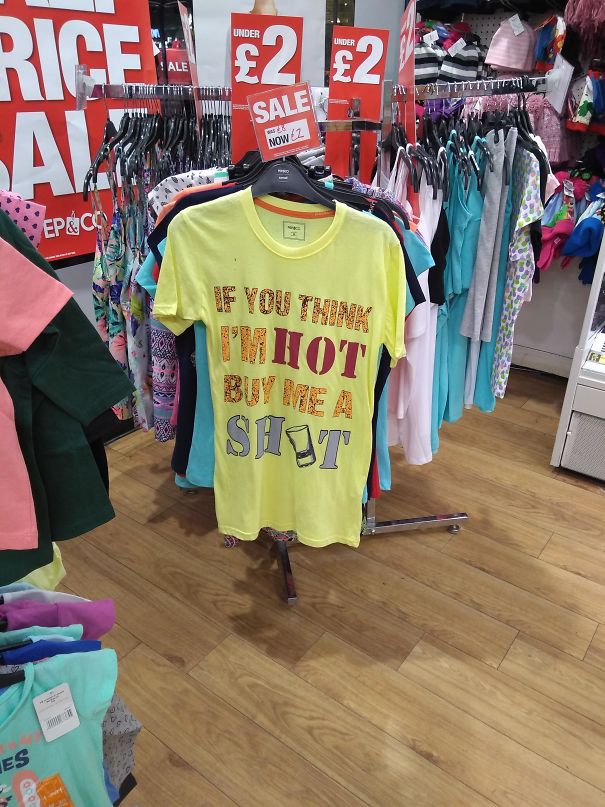 #18 The Backside of This Donut Costume... 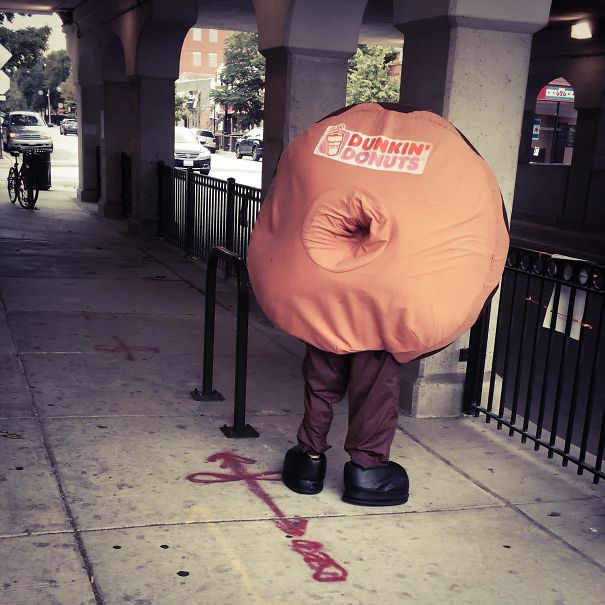 #19 Yeah, Definitely I Wouldn't Wear That 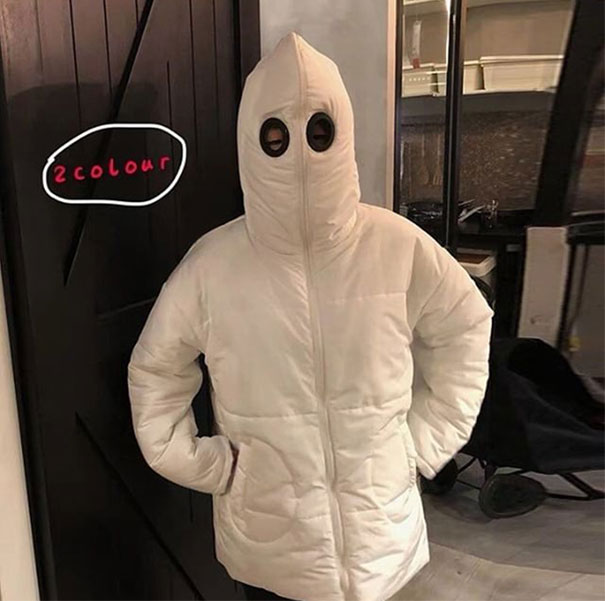 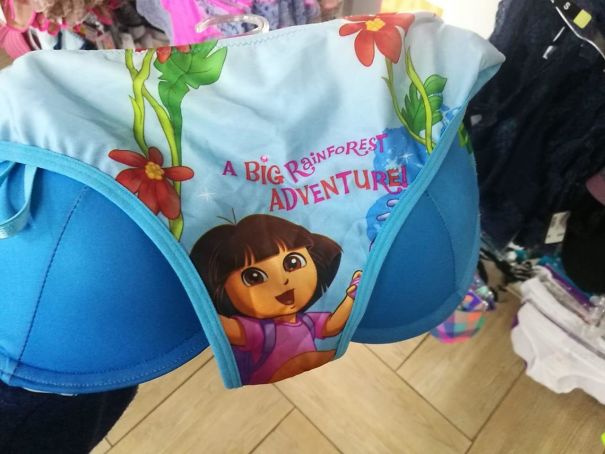 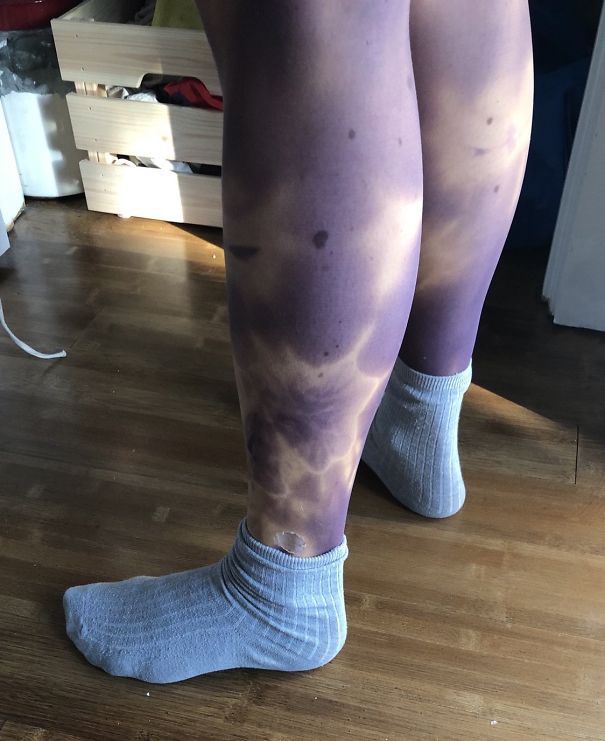 #22 The Awkward Placement of These Saggy Bunny Ears... 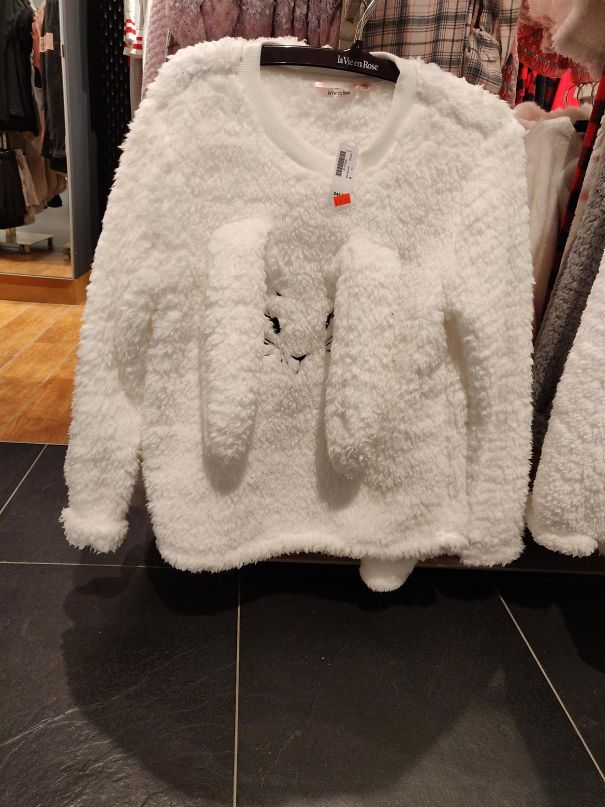 #23 Hmm! According to the Shirts, Their Name is Flawed 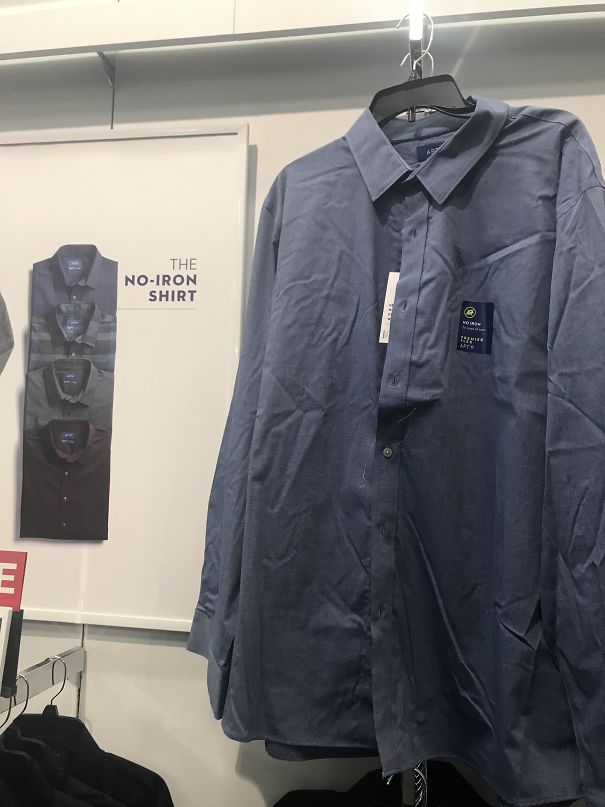 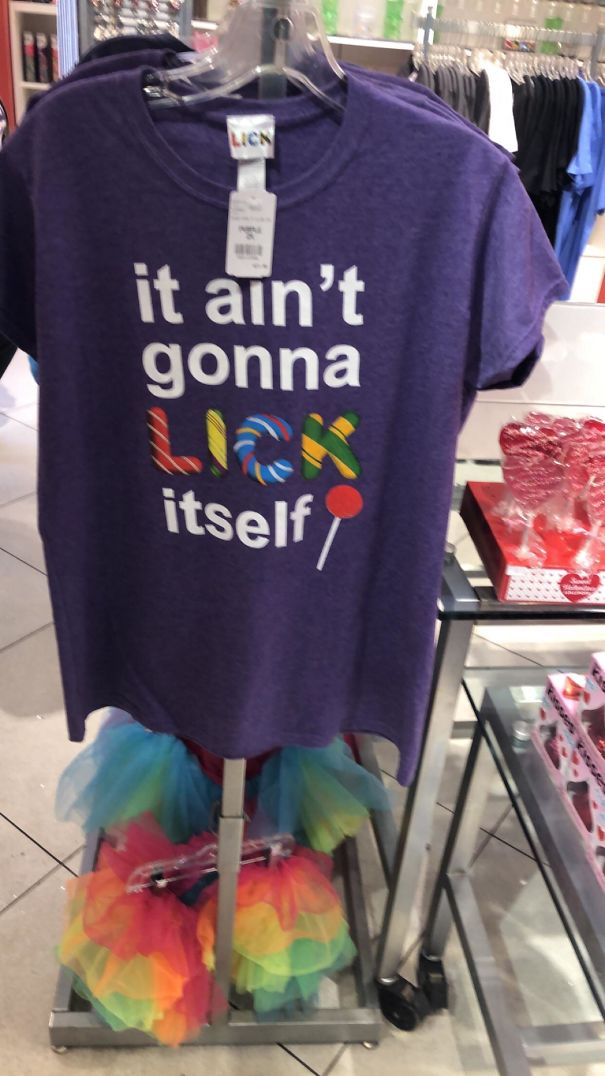 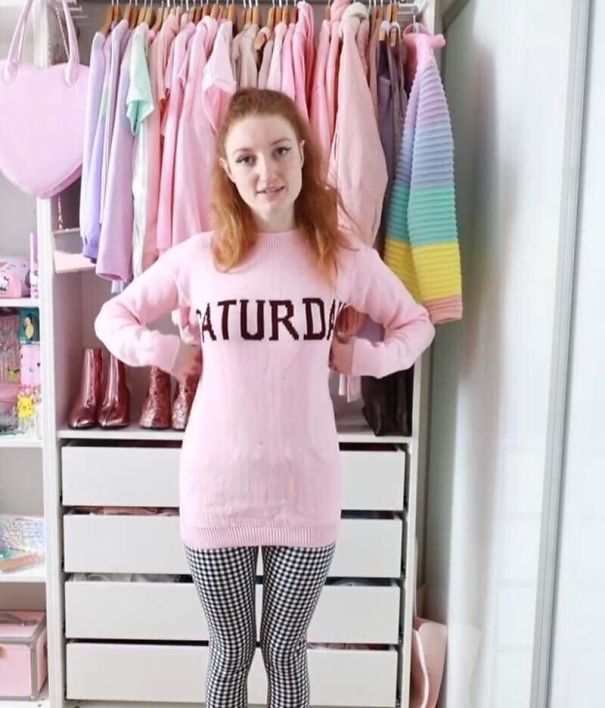 #26 The Crotch on These Pants 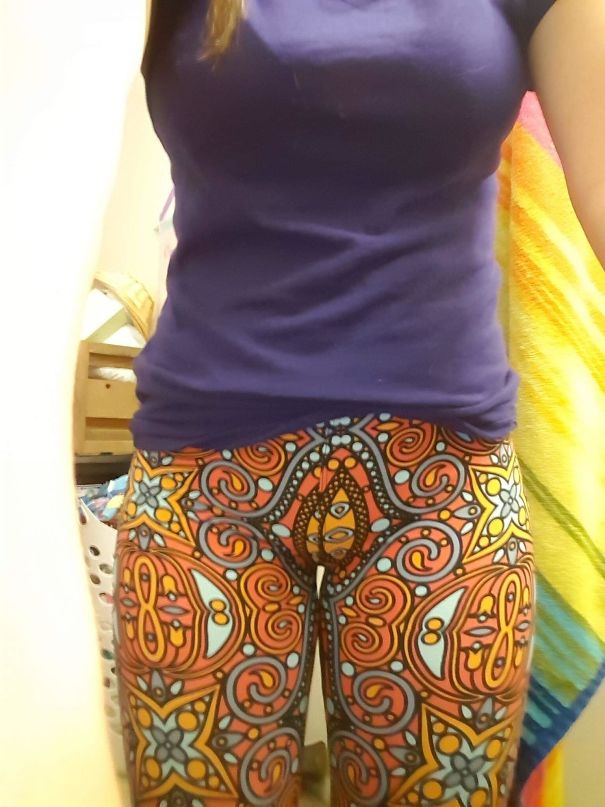 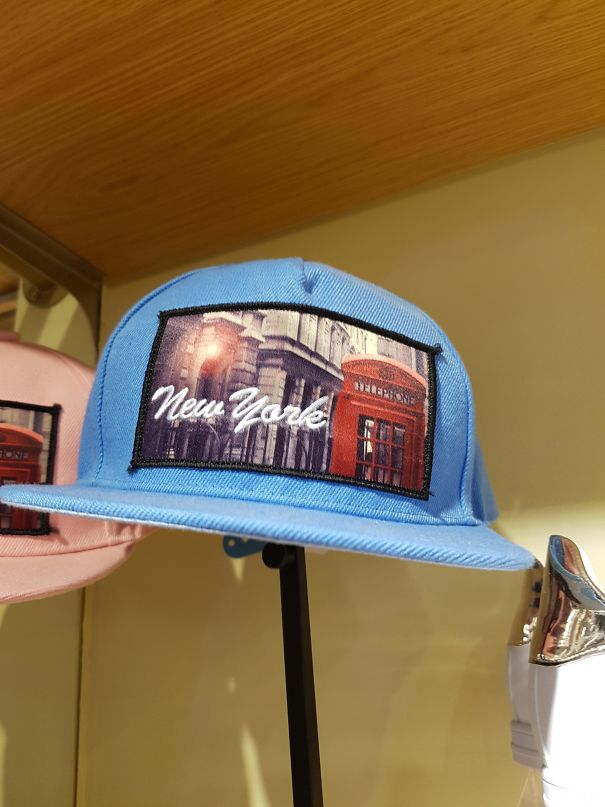 #28 Not Sure If They Know What an Introvert Is 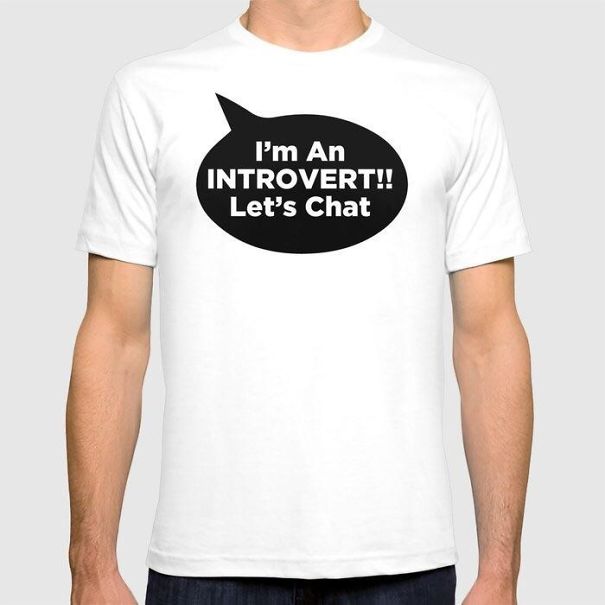 #29 No Wonder These Are on Sale 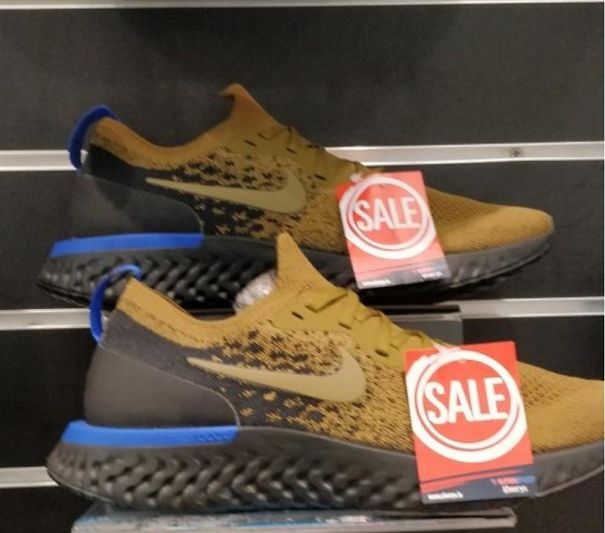 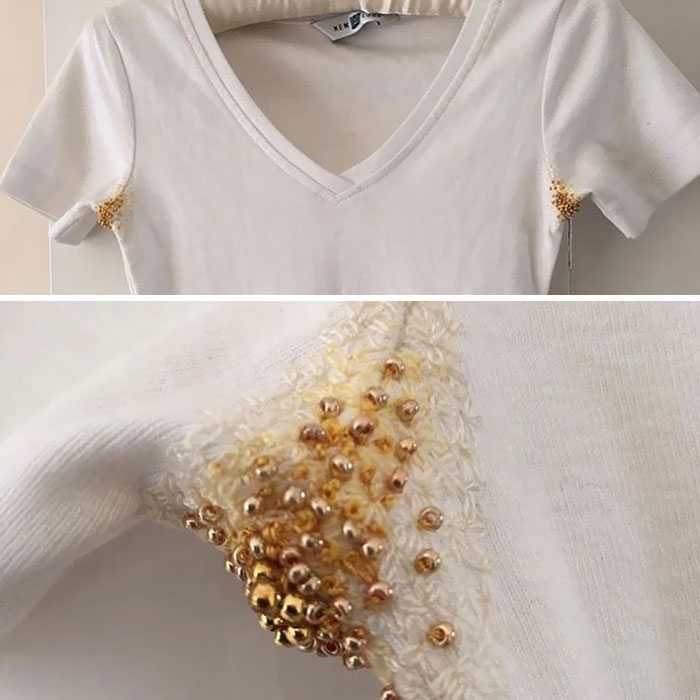