President Joe Biden has made embarrassing remarks not once, not twice, but several times throughout his career. That is clearly why he has at one point said he is a "gaffe machine." Here are 30+ Joe Biden gaffes proving that he was absolutely right to make this claim.

Joe Biden was born on November 20, 1942, as Joseph Robinette Biden Jr. He was a stutterer. He remembers struggling with the speech problem even as he enrolled in undergraduate studies at the University of Delaware.

He made an effort to ditch the habit, and the stuttering had started fading by the time he got his law degree from Syracuse University College of Law in 1968. Some people attribute the ever-increasing list of Joe Biden gaffes to this speech problem.

However, some don't buy into this theory. That's because some Joe Biden gaffes were made when he was younger and just as eloquent. 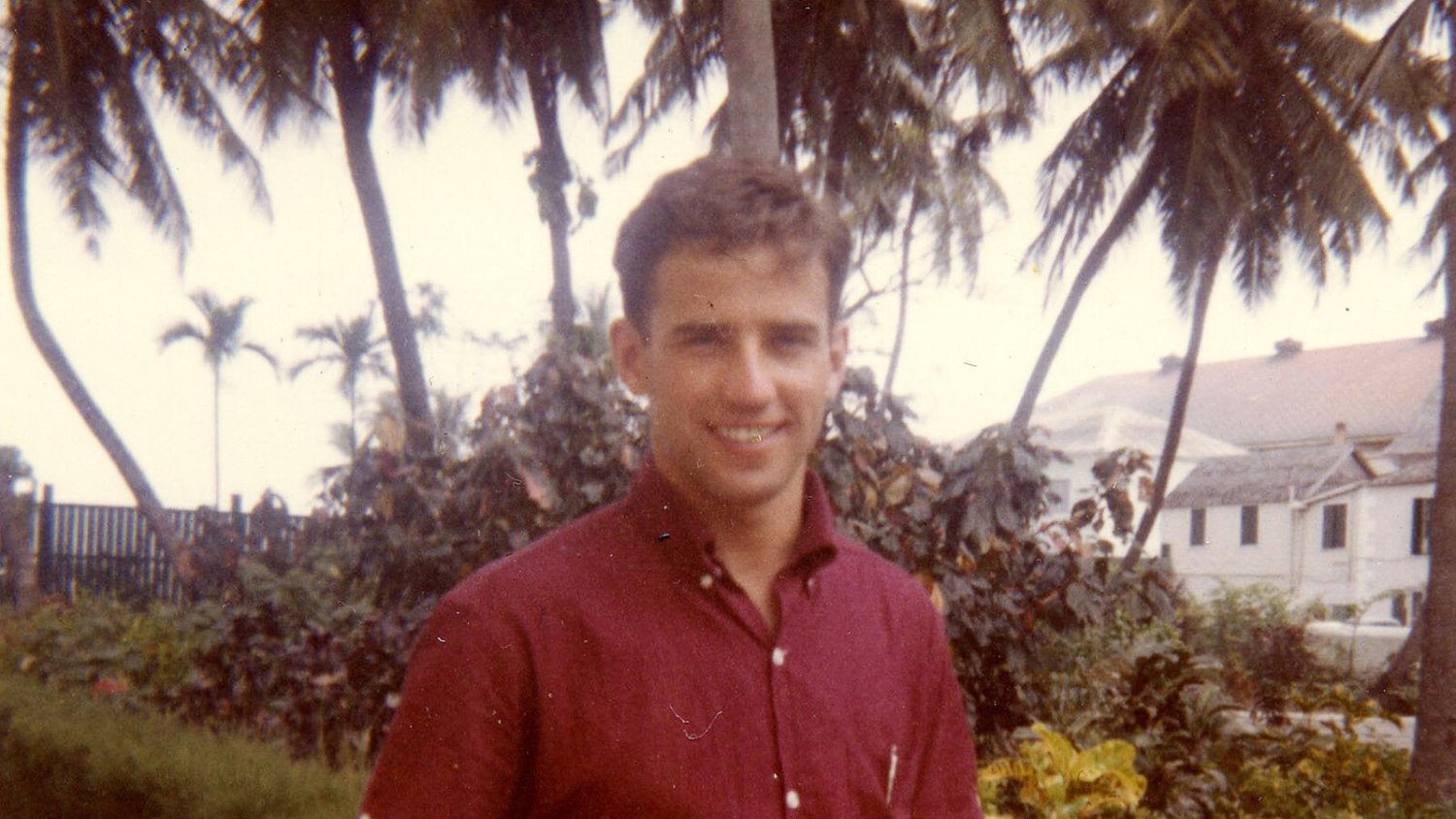 Some Joe Biden gaffes will make you cringe. For instance, he has stood out for promoting and co-authoring bills that have increased incarceration rates in America.

He might be liberal at the moment, but he has been against gay rights, integration, and even abortion for much of his political career. The current president has also made plenty of embarrassing statements over the years.

Here are some of the most embarrassing Joe Biden gaffes. 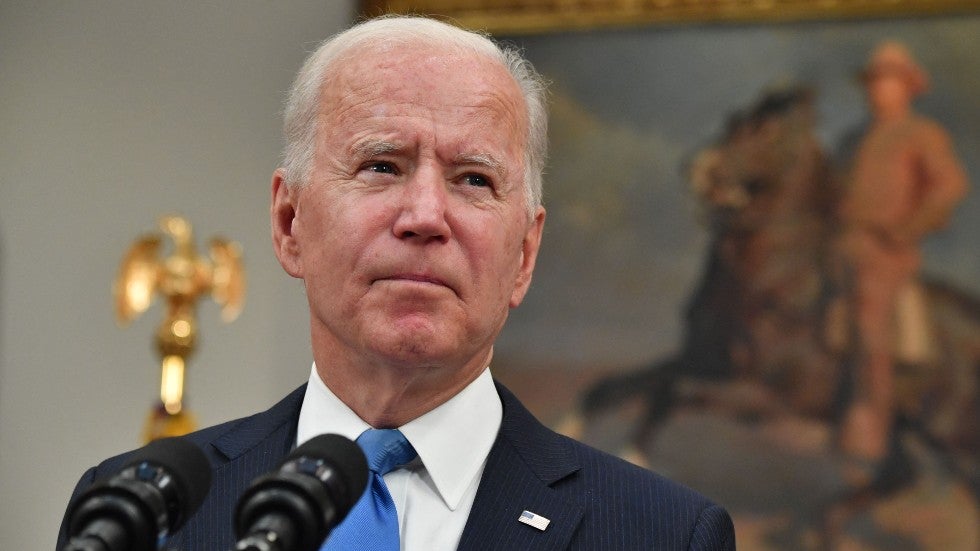 "His mom lived in Long Island for 10 years or so, God rest her soul. Although she's, wait... Your mom's still alive. It was your dad that passed. God bless her soul. I gotta get this straight." 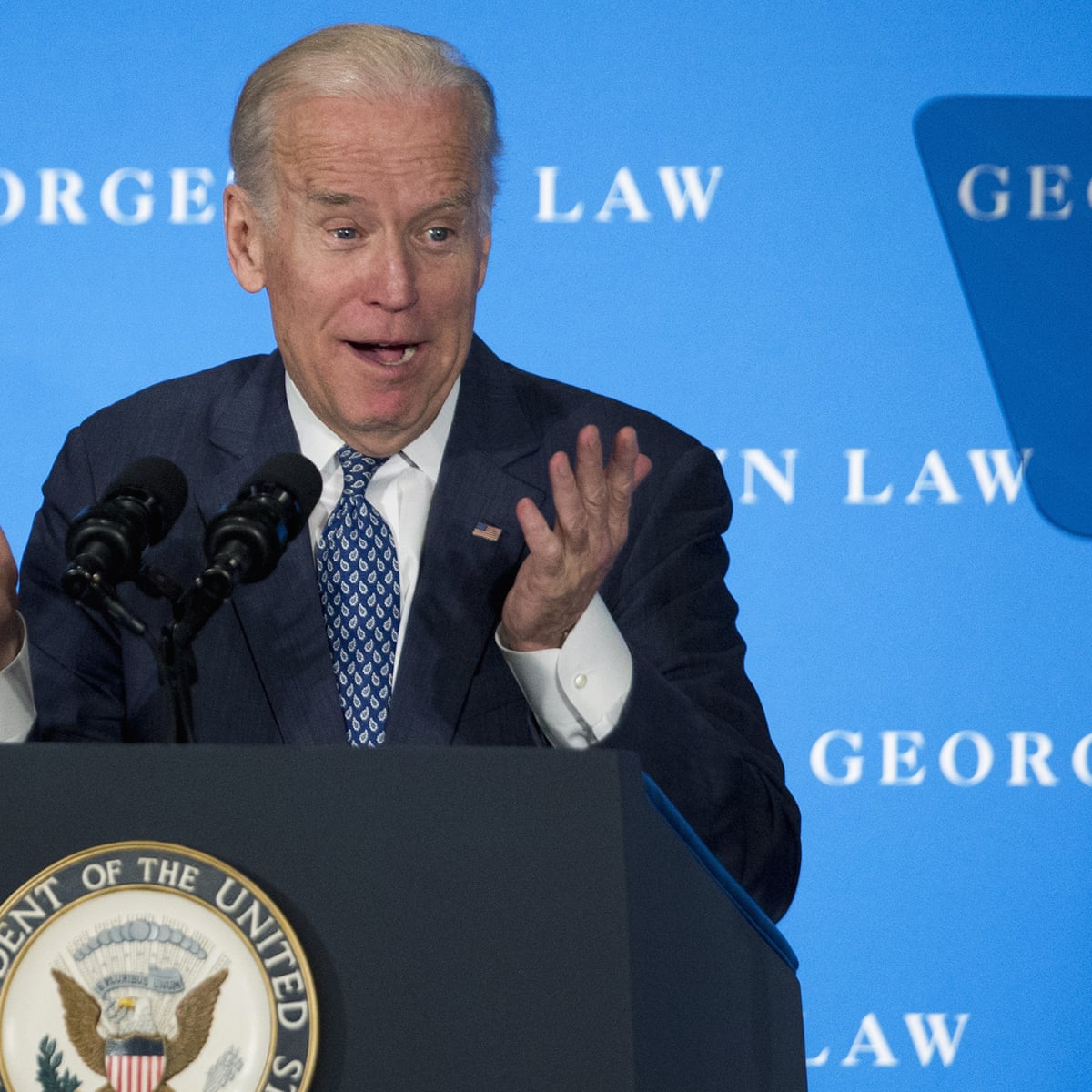 "Now we have over 120 million dead from COVID."

"We have this notion that somehow if you're poor, you cannot do it. Poor kids are just as bright and just as talented as white kids."

4. When Comparing Himself To Donald Trump 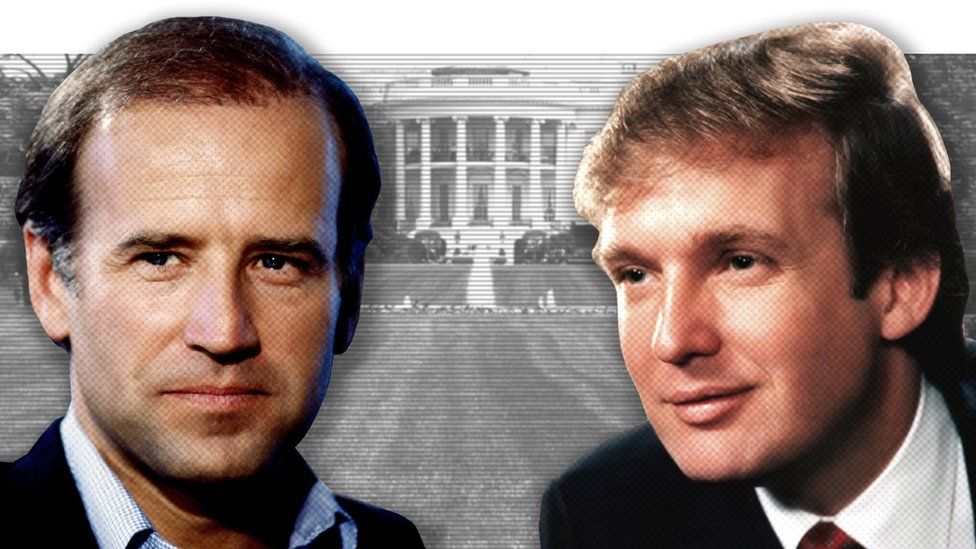 "I am a gaffe machine. But my God, what a wonderful thing compared to a guy who can't tell the truth."

5. He Talked About A Moment When The TV Was Still Under Development 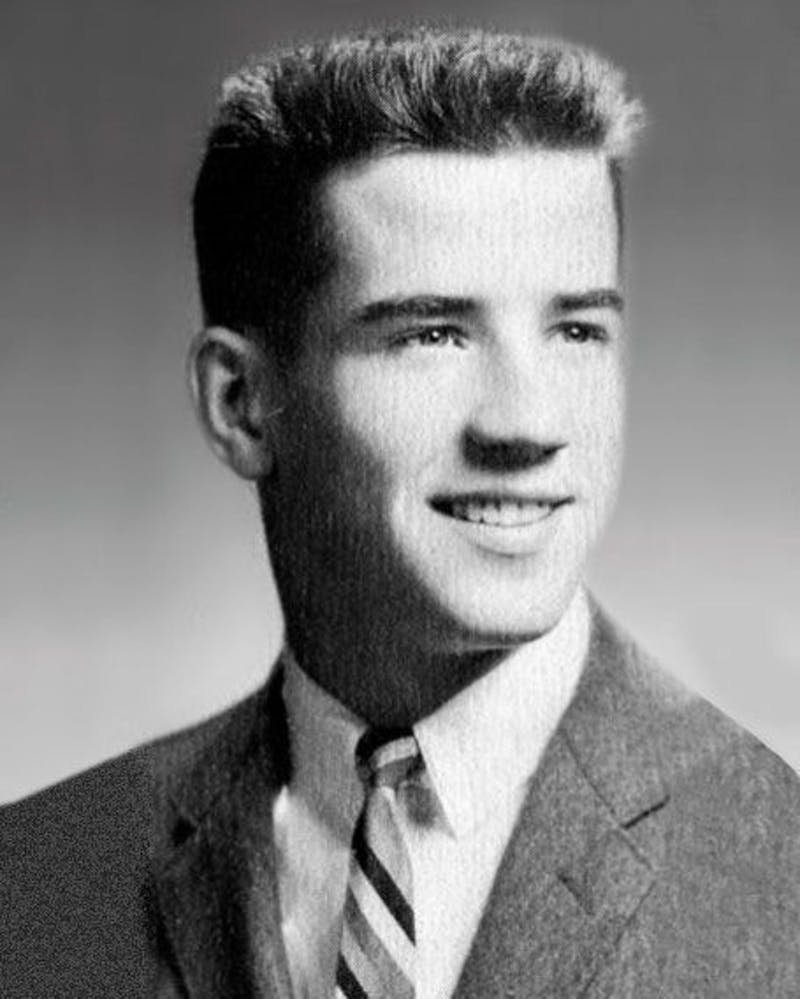 "When the stock market crashed, Franklin Roosevelt got on the television, and he didn't just talk about the princes of greed."

6. When Lashing Out At A Voter Who Brought Up His Age 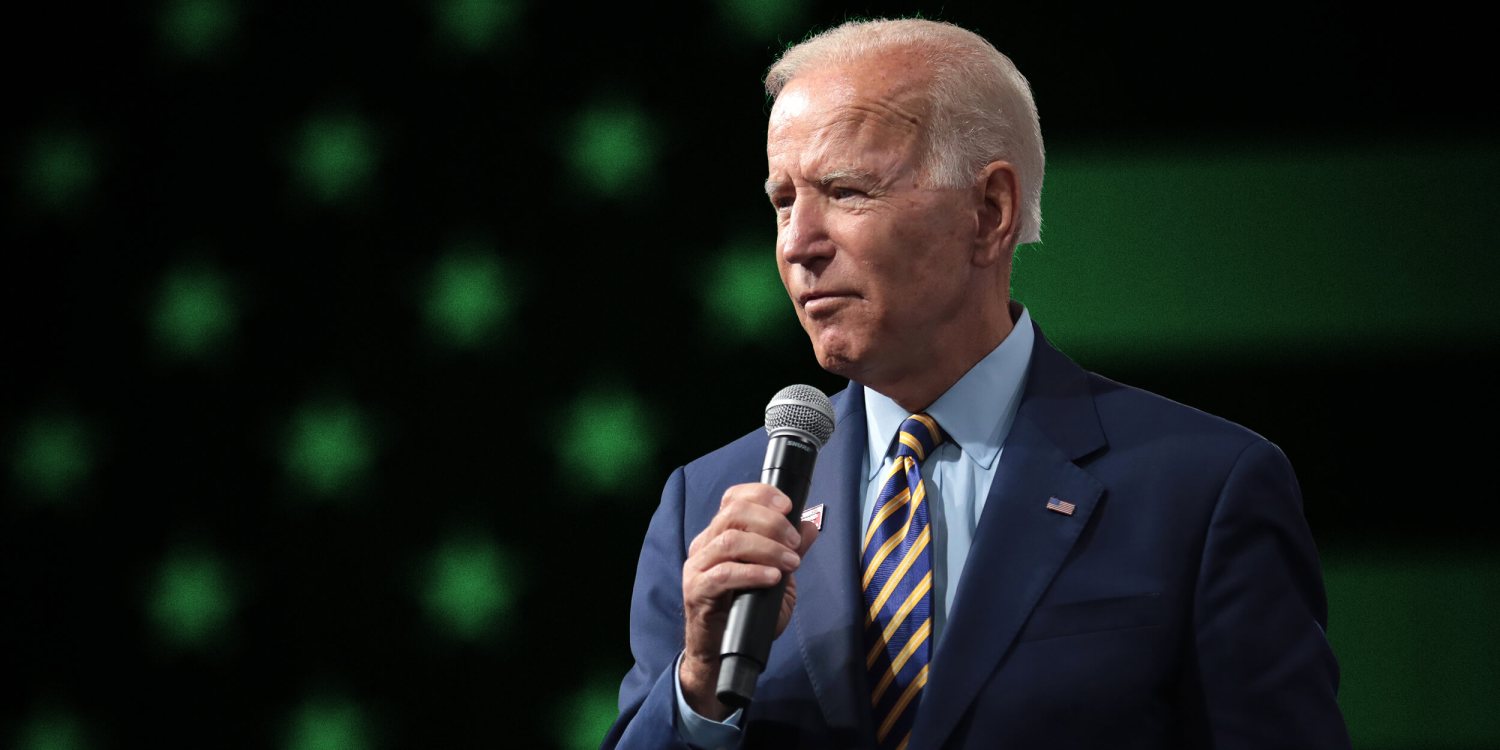 7. When Talking About Delaware's School Desegregation Plans In 1975 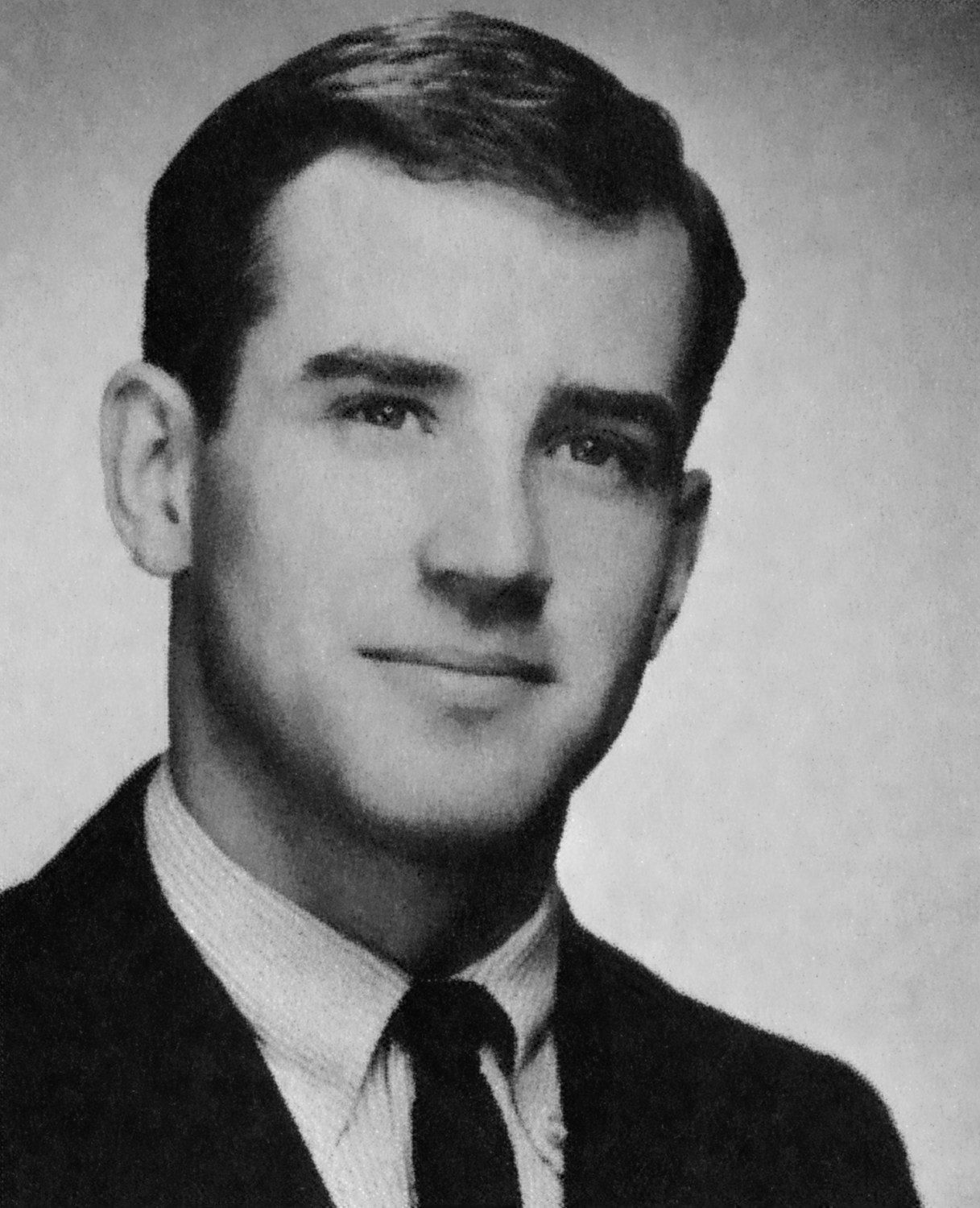 "... the most racist concept you can come up with."

8. During A 1993 Speech While Pushing A Crime Bill 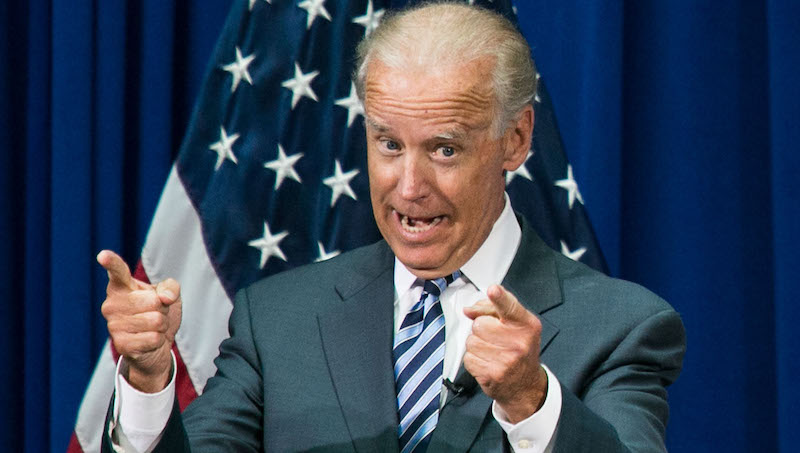 "It doesn't matter whether or not they are the victims of society. The end result is they are about to knock my mother on the head with a lead pipe, shoot my sister, beat up my wife, take on my sons."

9. In A 1975 Interview On Why The Government Shouldn't Be Involved In Desegregation In Schools 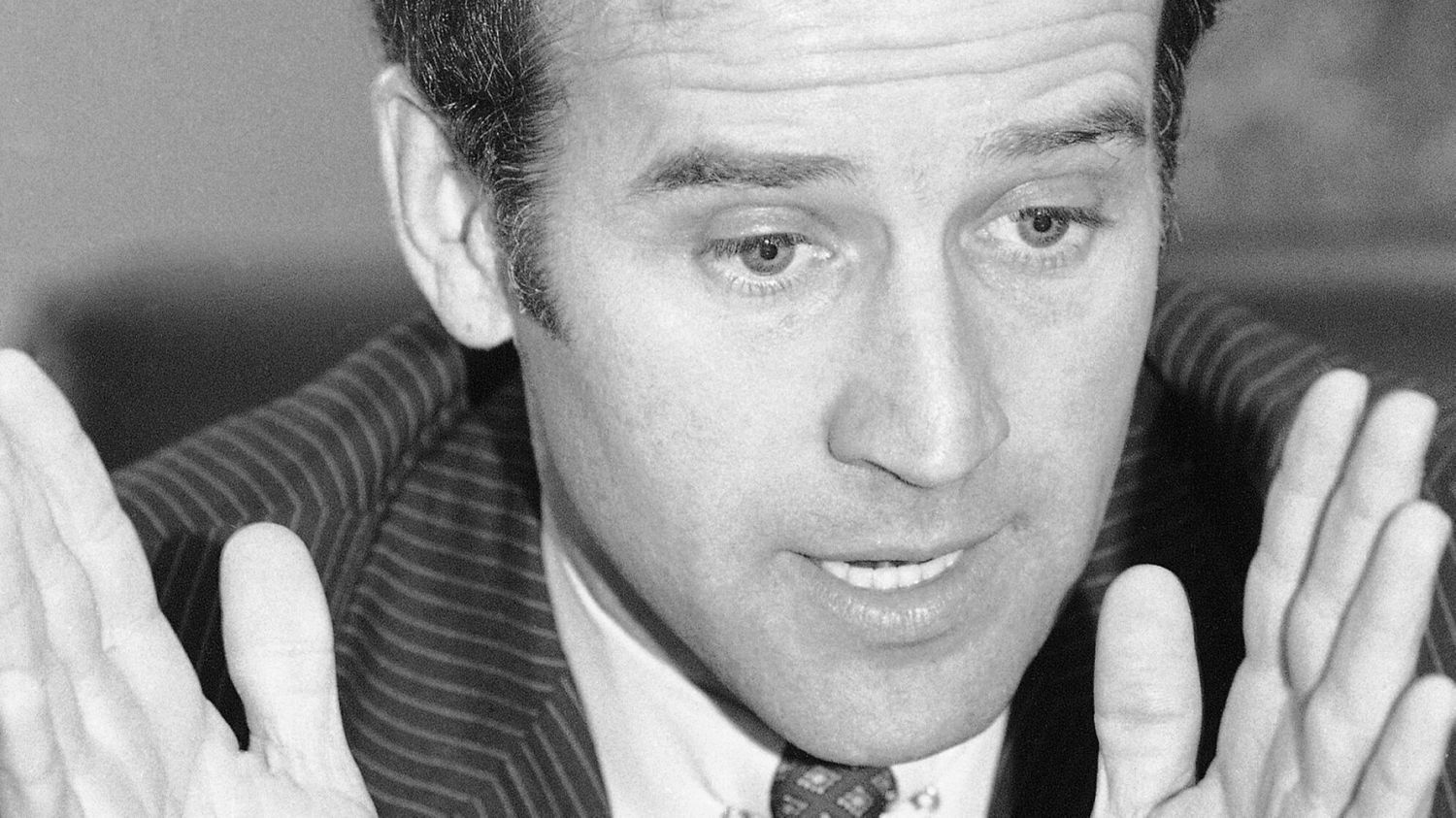 "The new integration plans being offered are really just quota systems to assure a certain number of Blacks, Chicanos, or whatever in each school. That, to me, is the most racist concept you can come up with."

10. When Some Women Said His Actions Made Them Uncomfortable 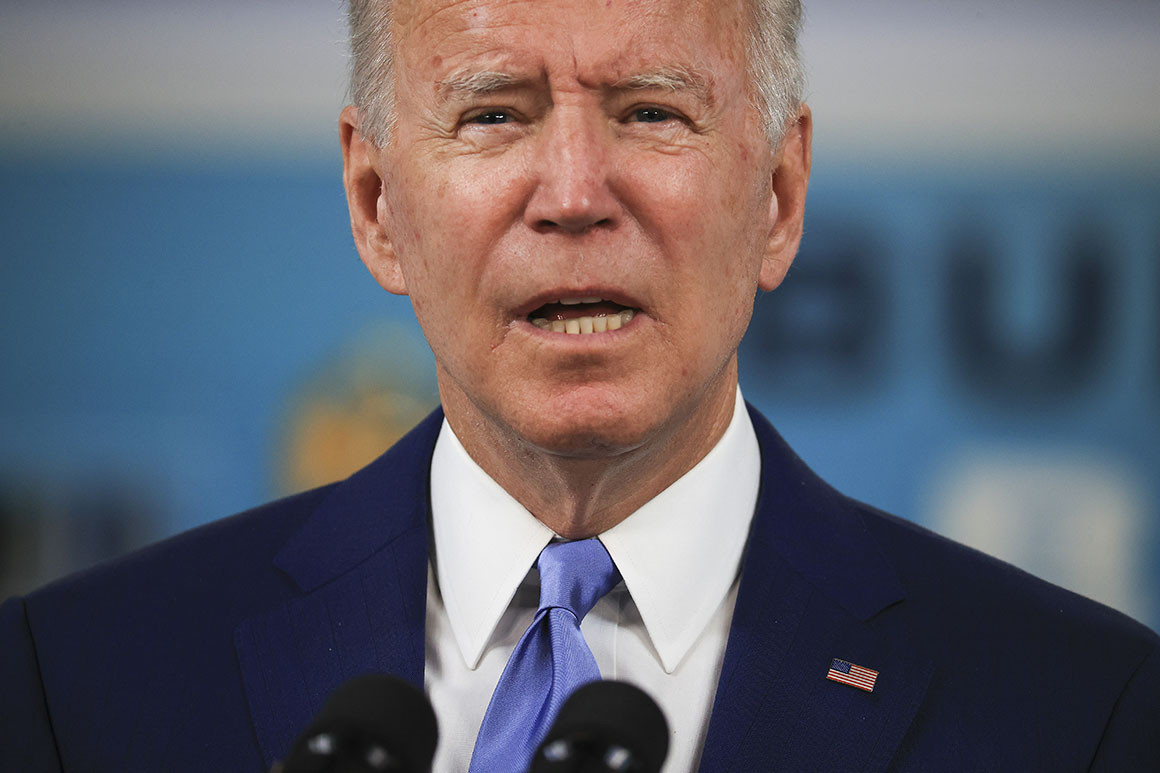 Biden has been making these gaffes throughout his political career. He has been vice president on two occasions after having spent over three decades in the Senate.

These Joe Biden gaffes came as a shock to many.

11. In 1991 When Talking About His Achievements 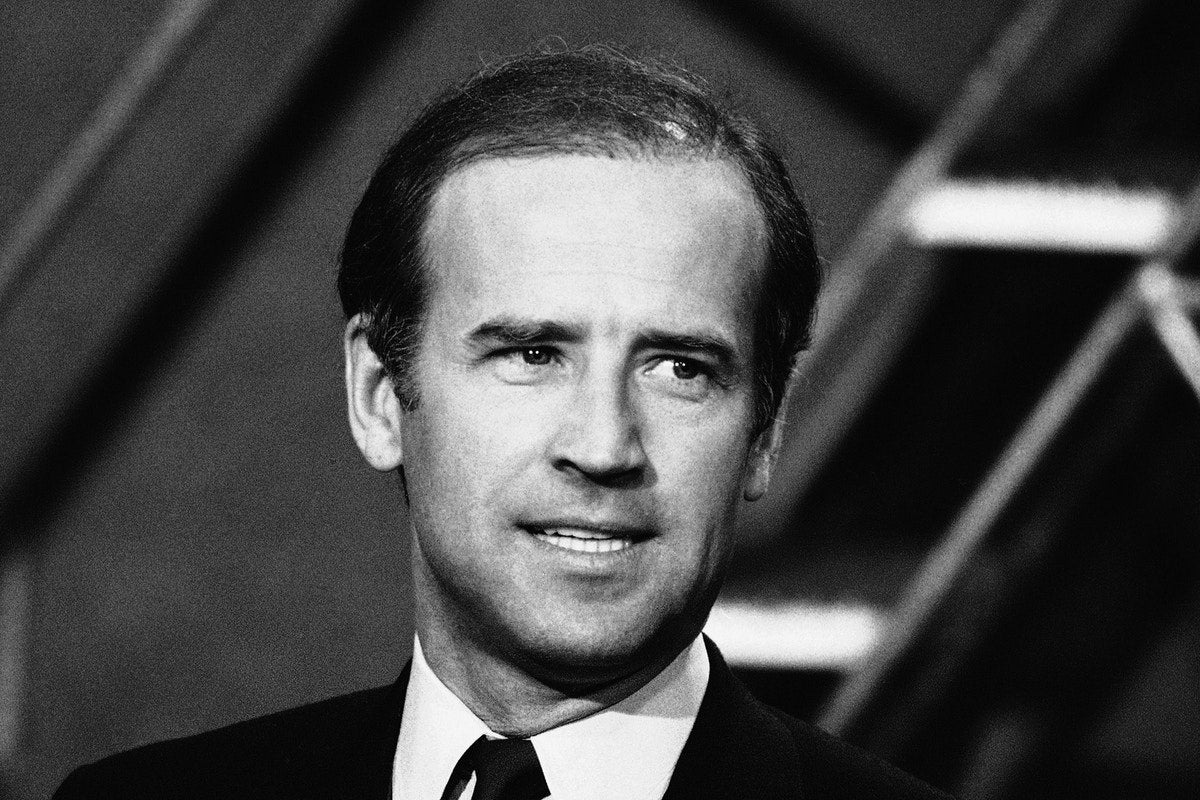 "If you have a piece of crack cocaine no bigger than this quarter that I am holding in my hand… we passed a law that said you go to jail for five years... Judge doesn't have a choice."

12. Famous Joe Biden Gaffe While Talking About Obama In 2007 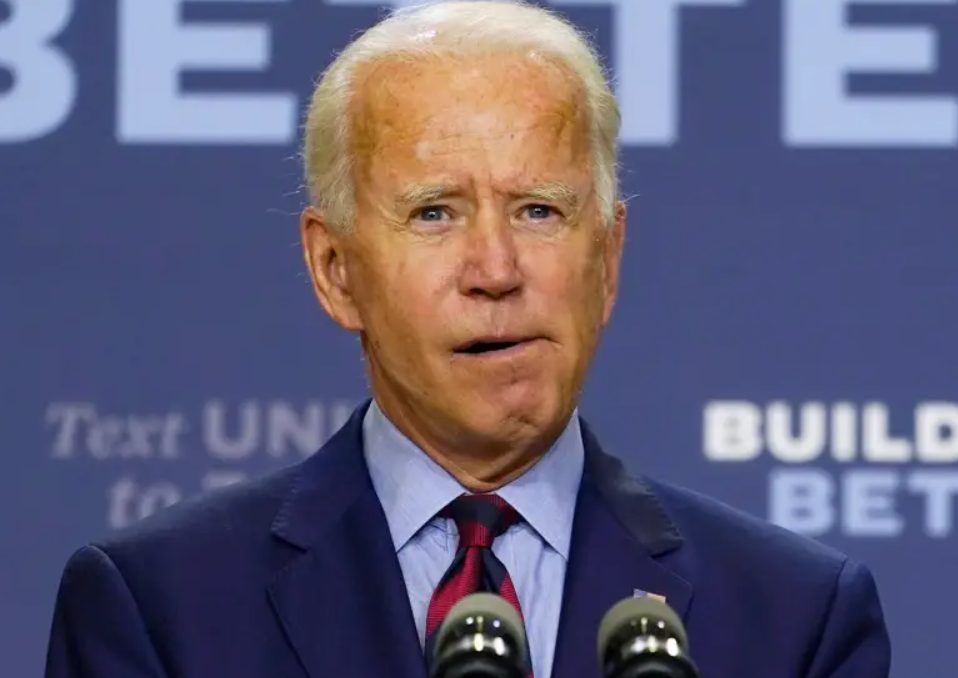 "I mean, you got the first mainstream African American who is articulate and bright and clean and a nice-looking guy."

"We do everything but hang people for jaywalking in this bill."

14. When Talking About His Helicopter Being Forced Down By A Snowstorm 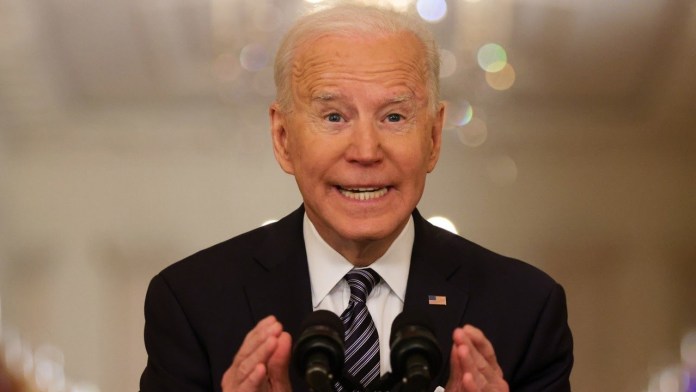 15. When Talking About His Experience While Working At A Pool 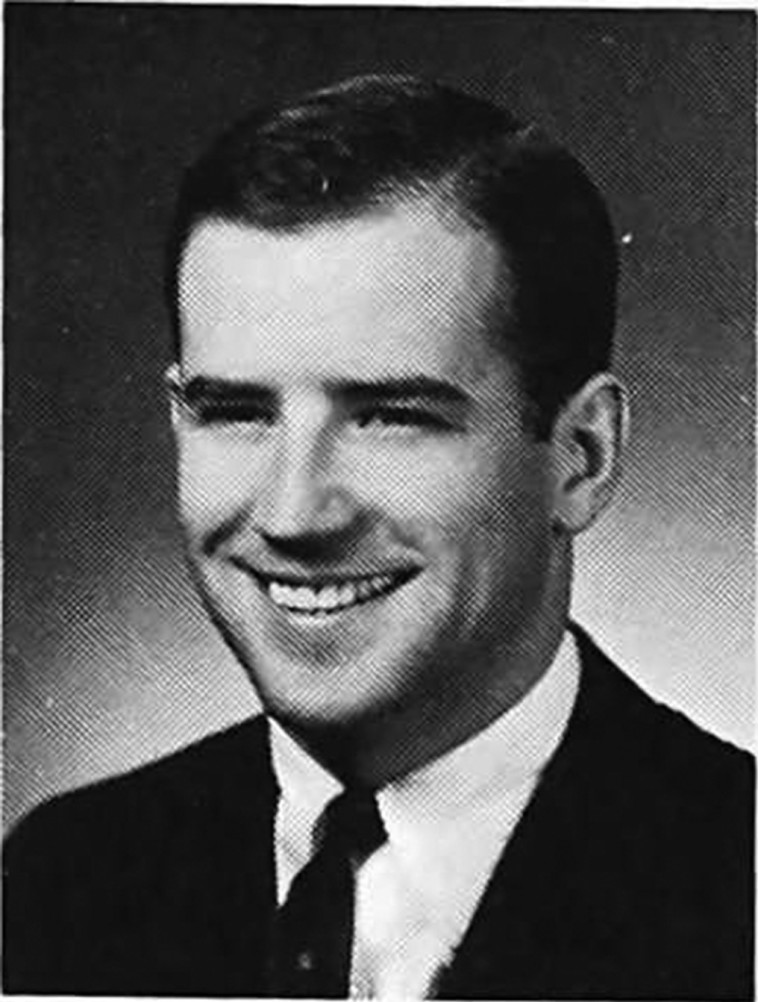 16. A Failed Attempt To Quote The Declaration Of Independence 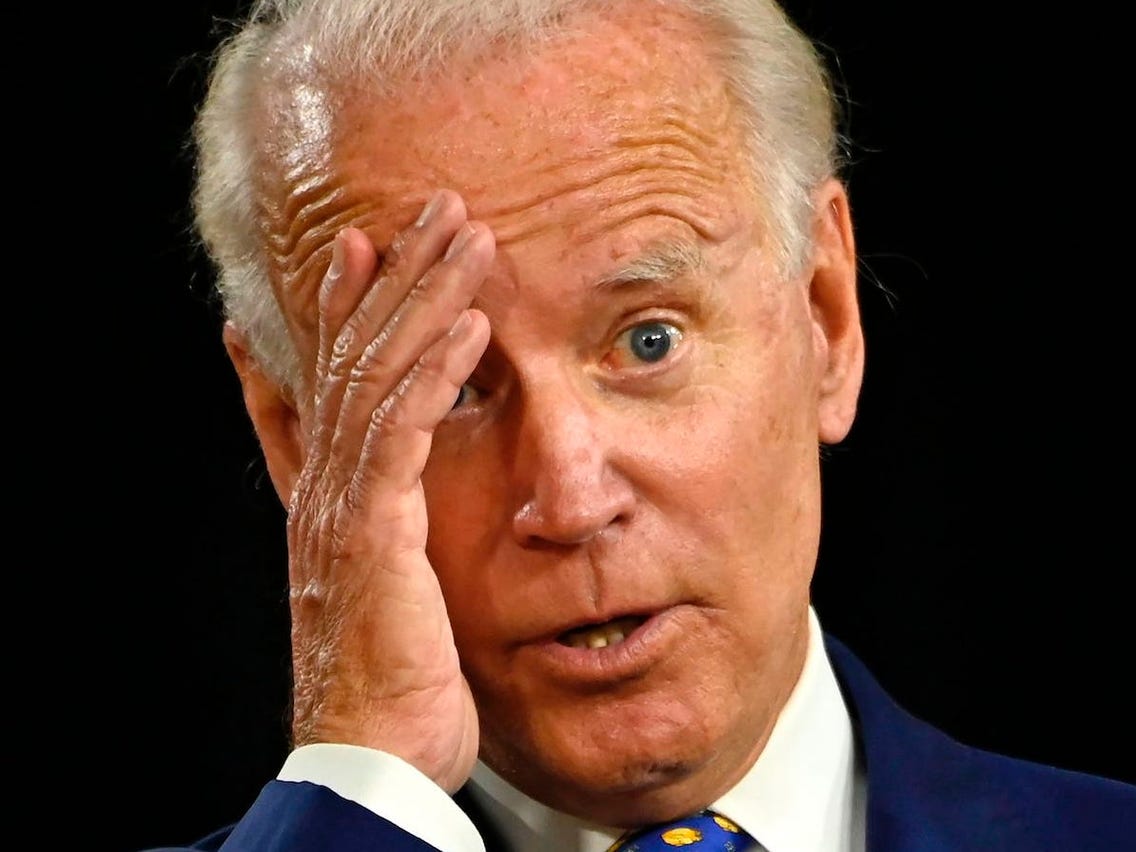 "We hold these truths to be self-evident. All men and women are created, by then, you know, you know, the thing."

17. To A Black Radio Host While Talking About The 2020 Election 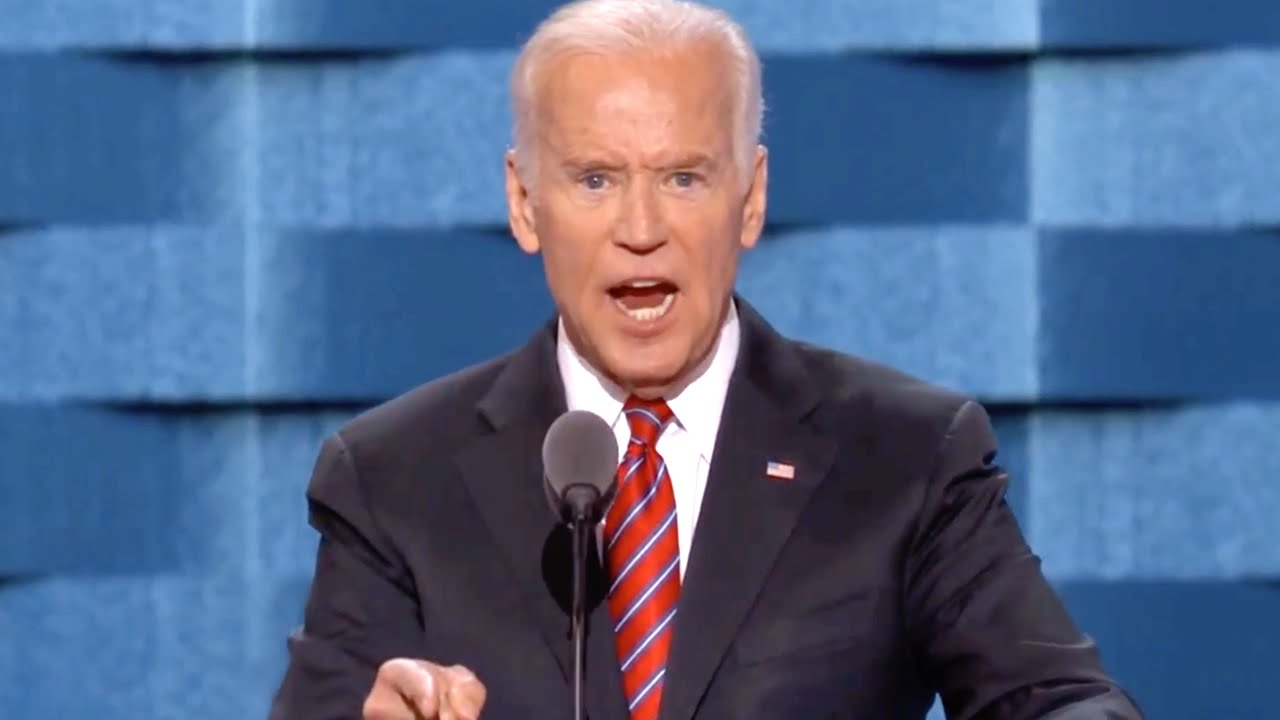 "Well, I tell you what, if you have a problem figuring out whether you're for me or Trump, then you ain't Black. Take a look at my record, man!"

"I spent last summer going through the Black sections of my town, holding rallies in parks, trying to get Black men to understand it is not unmanly to wear a condom ..."

19. When Discussing The Possibility Of Becoming A President In 2006 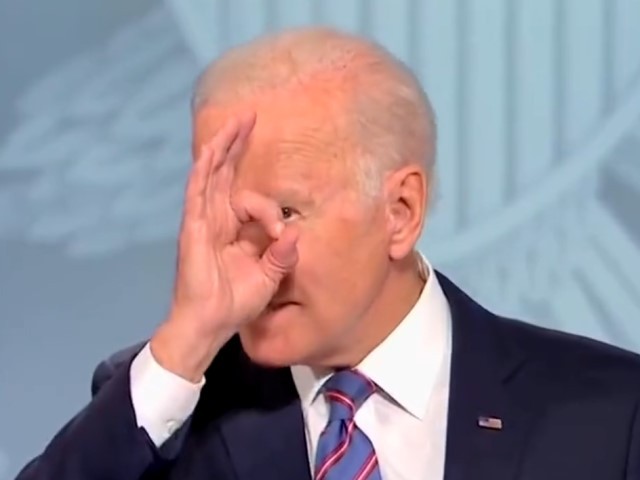 "I'd rather be at home making love to my wife while my children are asleep."

20. When He Talked About An Infamous Segregationist In A Positive Light

"I think the Democratic Party could stand a liberal George Wallace — someone who's not afraid to stand up and offend people, someone who wouldn't pander but would say what the American people know in their gut is right." 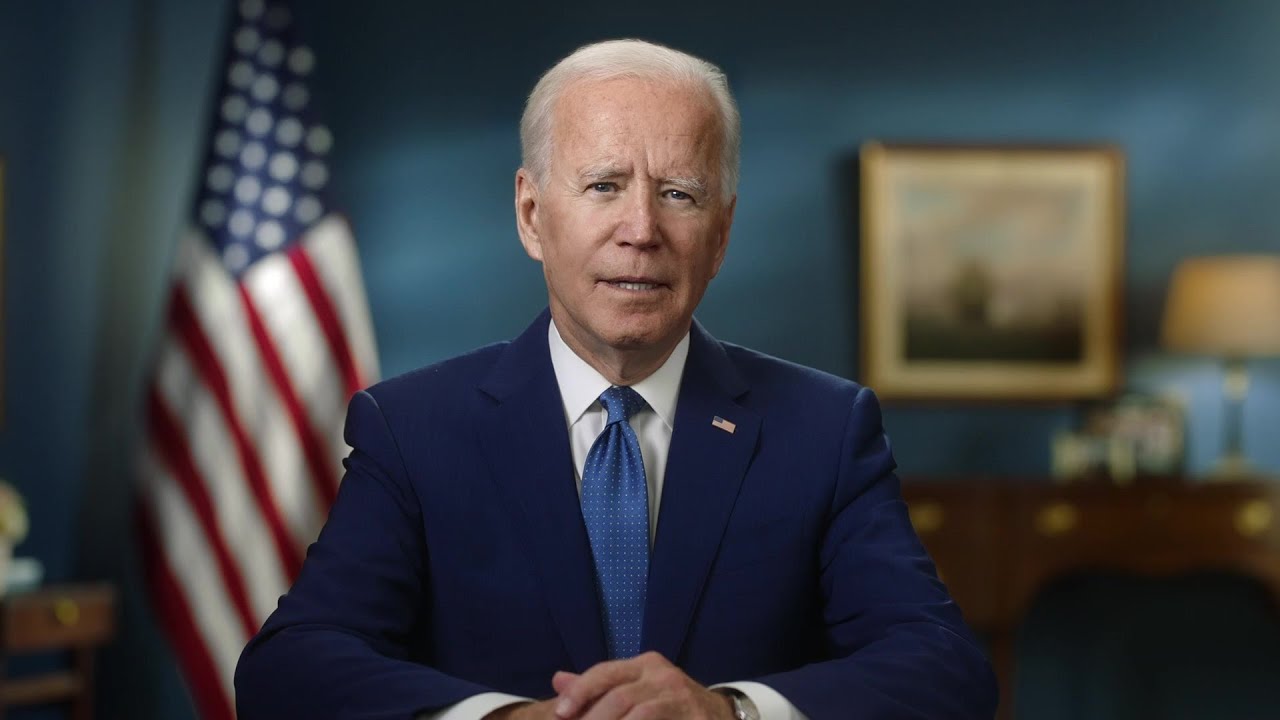 As he was growing up, Biden stuttered, but over time, he overcame the challenge. Many think this might have something to do with his tendency to make hilarious gaffes.

Here are some Joe Biden gaffes that have left people scratching their heads. 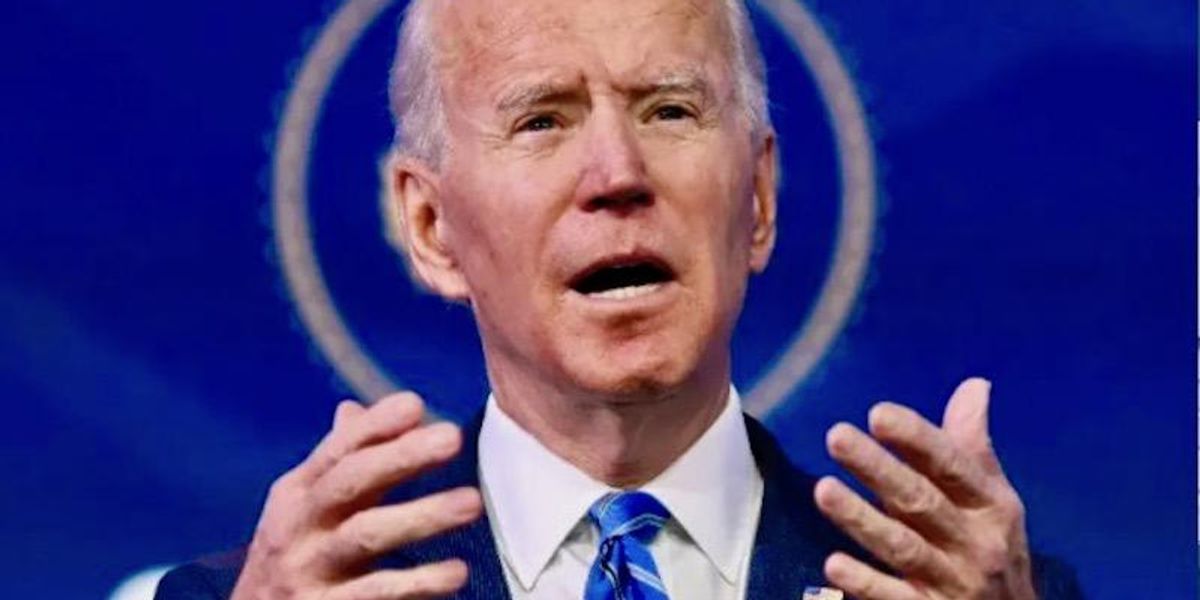 "No one's standard of living will change, nothing would fundamentally change." 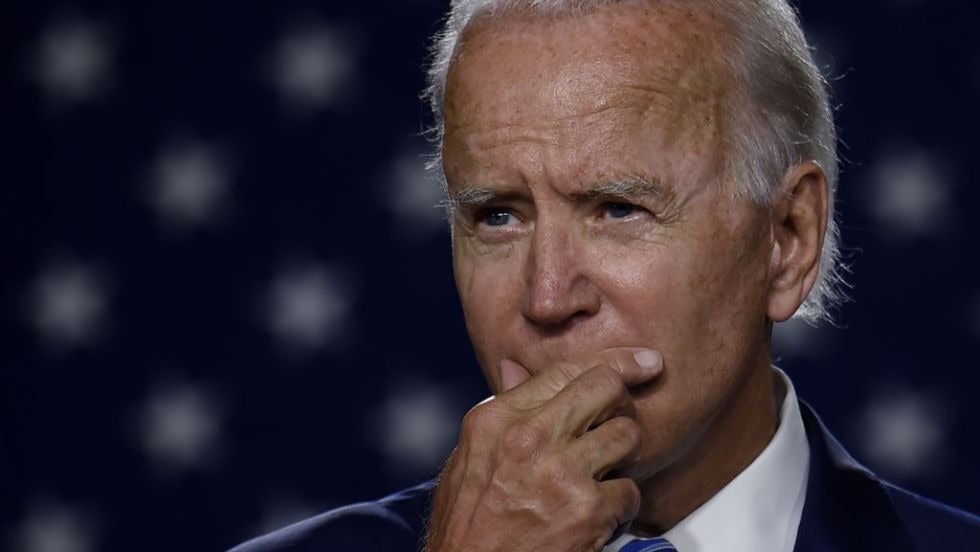 "I promise you – the president has a big stick."

23. Biden Discussing The Faith His Parents Had In Him

24. While Talking About The COVID-19 Pandemic 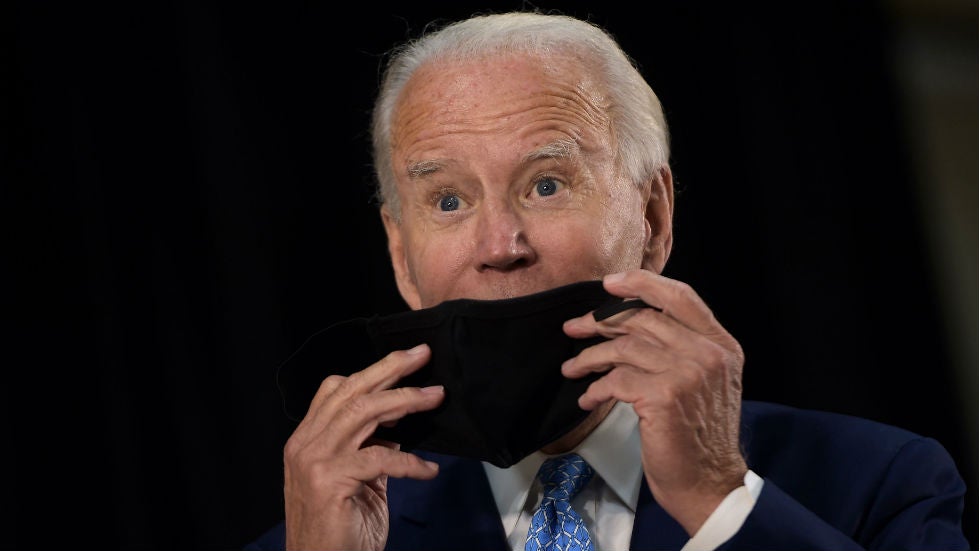 "We have to take care of the cure. That will make the problem worse, no matter what." 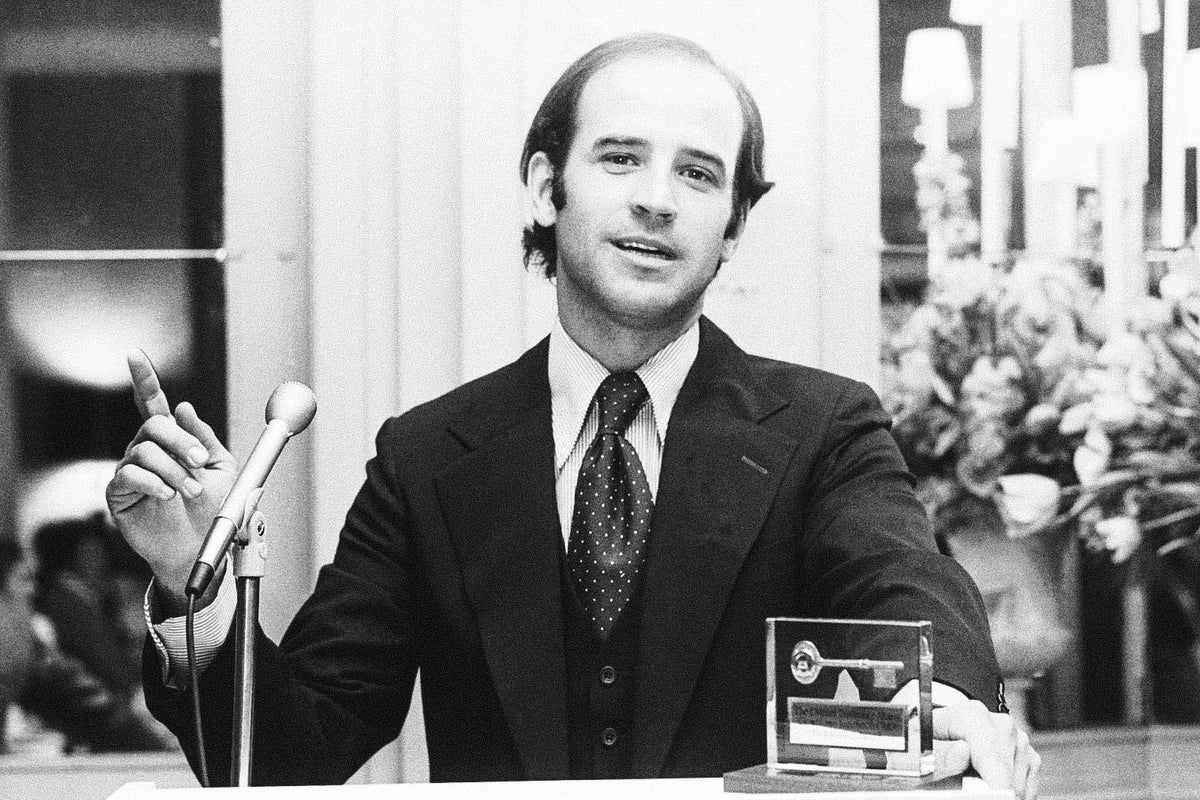 "I never had an interest in being a mayor 'cause that's a real job."

26. During His Presidential Campaign In 1987 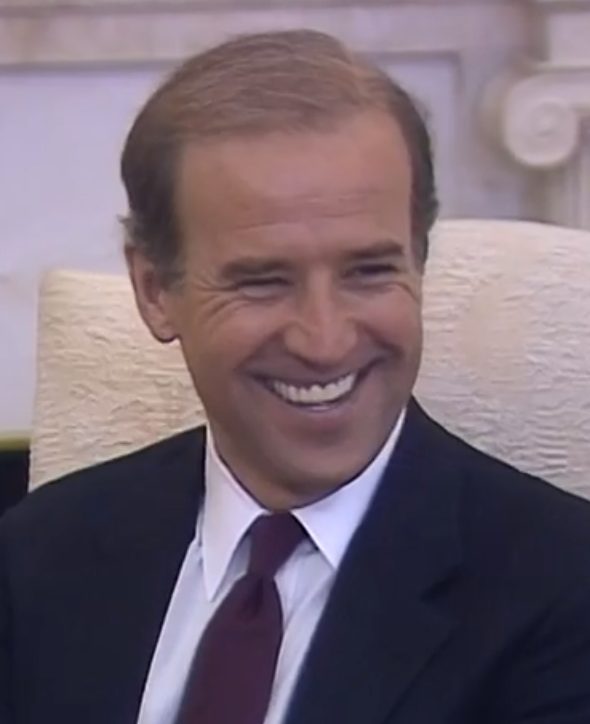 "I was not an activist. I worked at an all-Black swimming pool in the east side of Wilmington, Delaware." 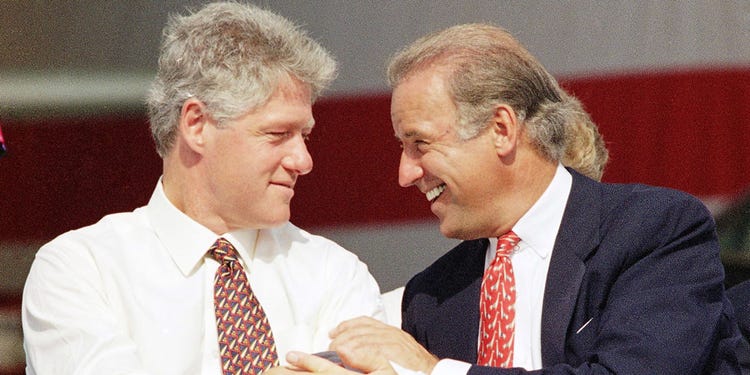 "Folks, I can tell you I've known eight presidents, three of them intimately."

28. When Arguing In Favor Of A Fence Between The U.S.-Mexico Border

"And let me tell you something, folks, people are driving across that border with tons, tons, hear me, tons of everything from byproducts for methamphetamine to cocaine to heroin, and it's all coming up through corrupt Mexico." 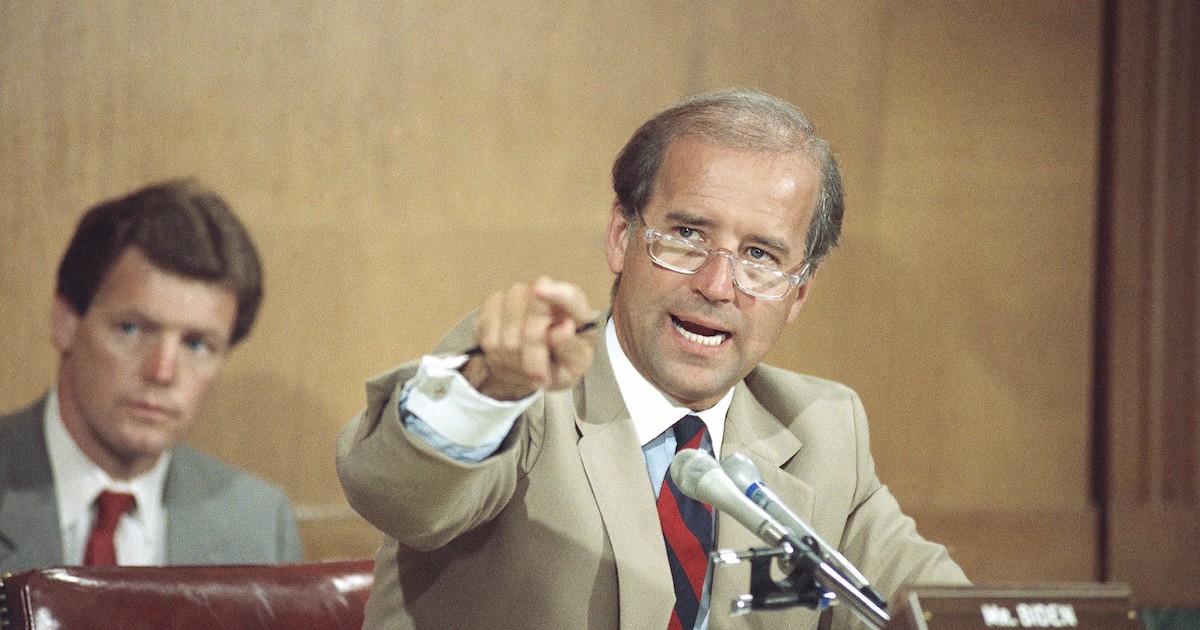 "The younger generation now tells me how tough things are. Give me a break!"

30. While Talking About Indians In Delaware

"You cannot go to a 7-Eleven or a Dunkin' Donuts unless you have a slight Indian accent. I'm not joking." 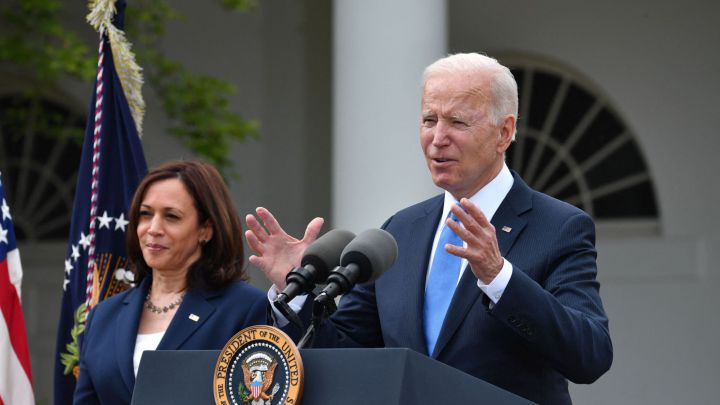 Some Joe Biden gaffes have been incredibly clumsy, while some have sounded unbelievably racist. Fortunately, people think he is nowhere close to beating former President Donald Trump when it comes to making gaffes.

However, these Joe Biden gaffes are pretty unbelievable.

31. When Speaking To The House Democratic Caucus 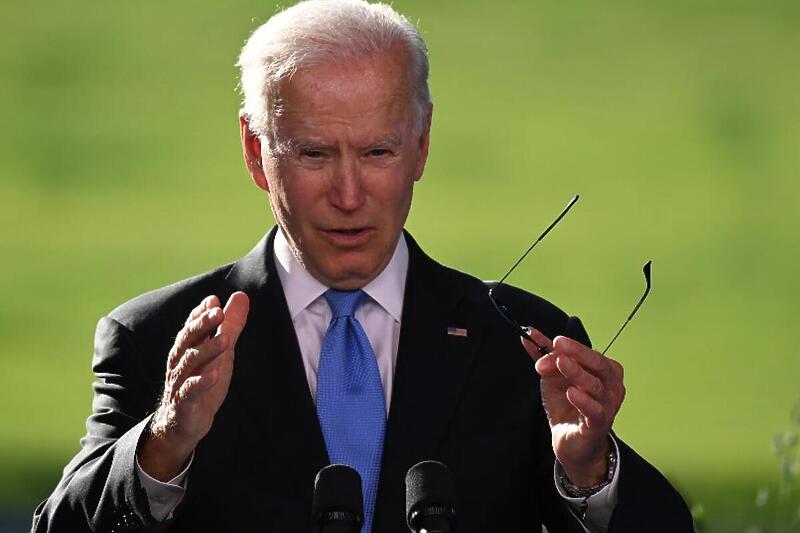 "If we do everything right, if we do it with absolute certainty, there's still a 30% chance we're going to get it wrong."

32. When Introducing President Barack Obama As Running Mate In 2008 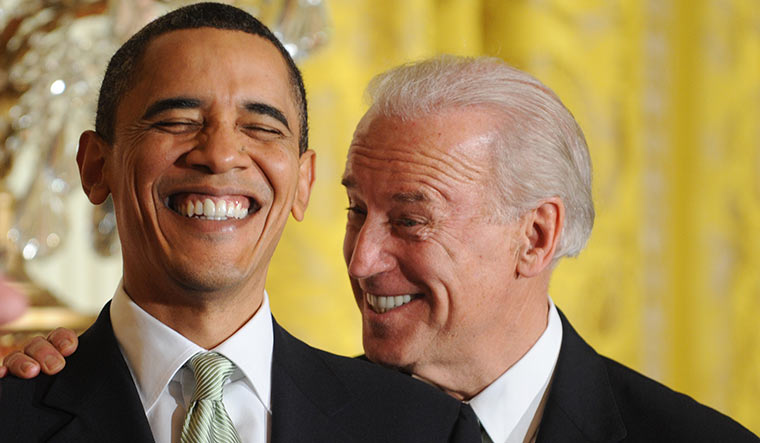 "A man who will be the next president of the United States - Barack America!"

33. Copying A Speech By Neil Kinnock, He Went A Little Too Far 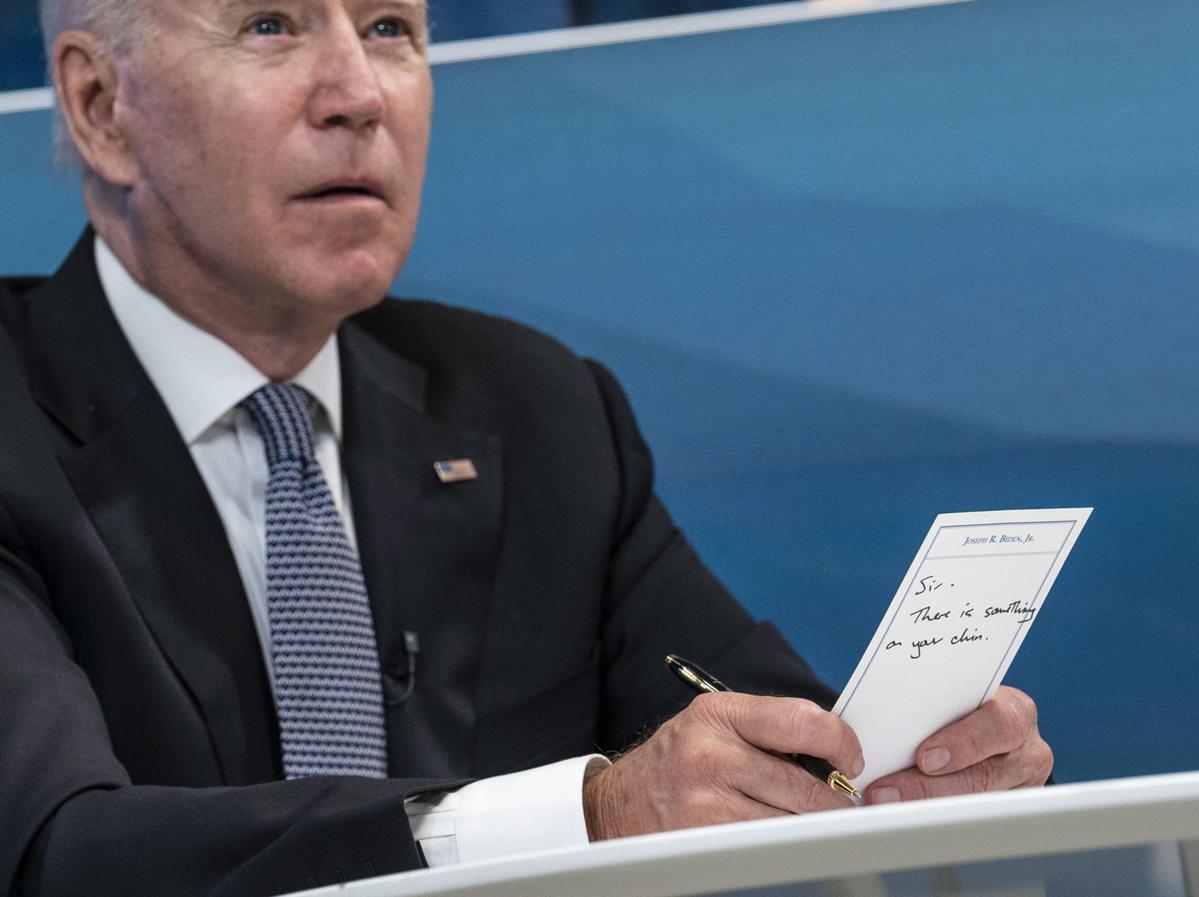 "I started thinking as I was coming over here, Why is it that Joe Biden is the first in his family ever to go to a university?"

34. Telling A Man In A Wheelchair To Stand Up

"I'm told Chuck Graham, state senator, is here. Stand up, Chuck, let 'em see you. Oh, God loves you. What am I talking about? I'll tell you what, you're making everybody else stand up, though, pal."

35. While Commenting On Whether The US Would Try To Protect Taiwan From China 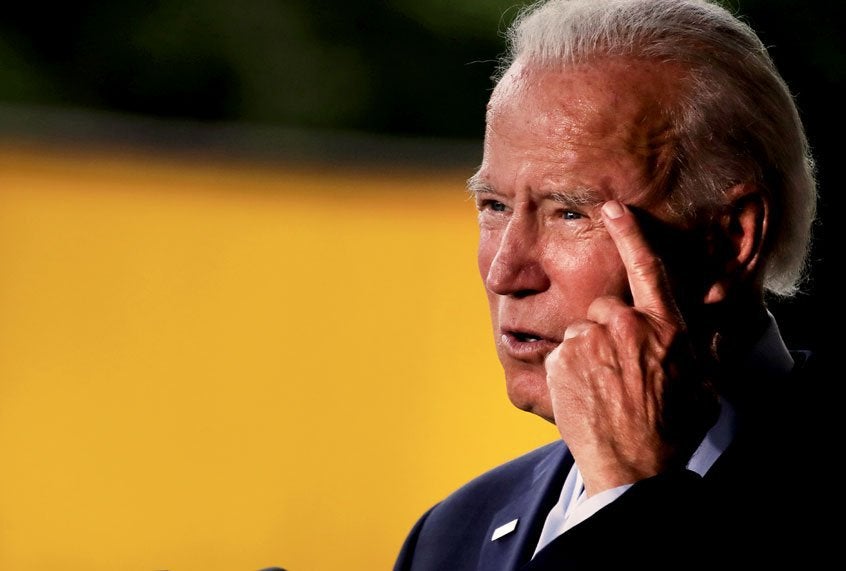 "Yes, we have a commitment to do that."

In some cases, Joe Biden has been forced to eat his own words. So, these Joe Biden gaffes don't necessarily reflect his stance on various issues today.

That is not to say Joe Biden's gaffes won't keep growing if his latest quotes are any indication.