Three women from the Milwaukee area face charges for beating and robbing a man in the Lincoln Park area.

Though the police officers saw the attack, the women were faster. They were in the car with the victim, and during the chase, they dumped him on the street.

The search for the attackers

Police released a flash message over the air and caught the women. As the women pulled over in the 1000 block of West North Avenue near Sheffield Avenue, the chase was over.

The women were lucky during the first escape, but they didn't manage to get away the second time.

The victim is a 24-year-old male, and he was taken to Advocate Illinois Masonic Medical Center with facial injuries.

Police sources add the man entered the car because he thought it was a ride-share.

All three women are charged 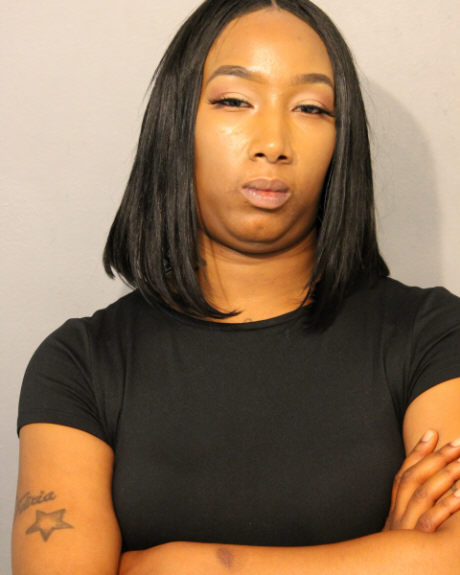 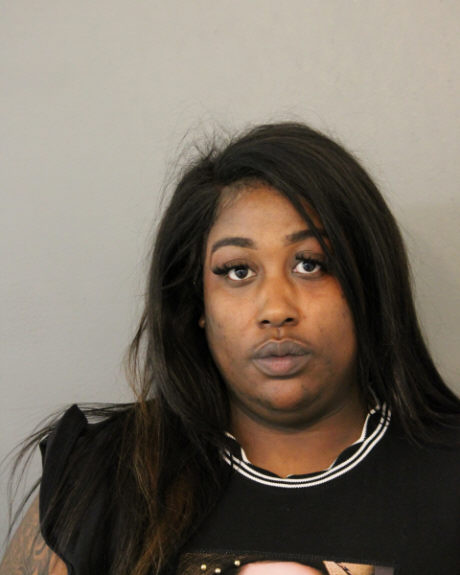 Felicia Anderson, 31, and Anesha Robinson, 30, both from Milwaukee, are charged with felony counts of robbery and aggravated battery causing great bodily harm, Chicago police said in a statement. 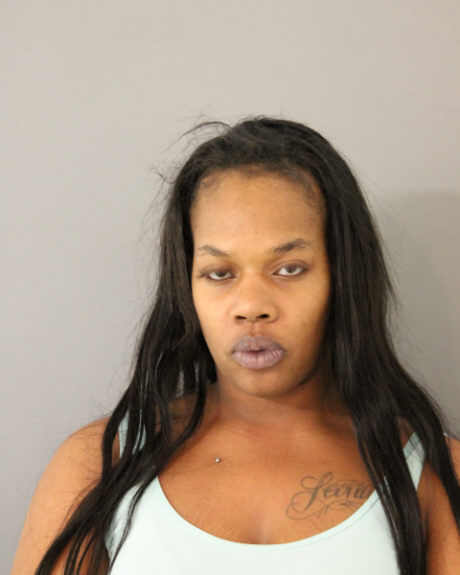 Jasmine Ross, a 30-year-old from Wauwatosa, Wisconsin, is facing the same charges.

Lincoln Park area is known for attempted as well as successful robberies. The crime rate in this part of the States is at an all-time high, and just recently, three minors were arrested for beating and robbing a woman.

But nothing beats Fuller Park, the most dangerous neighborhood in Chicago. In 2019 alone, there were 289 violent crimes, many of them fatal.

West Garfield Park currently has a whopping 257% more crimes reported than at this time last year.