We heard horror stories from people who moved to the States. However, when Americans move, the cultural shock is just as significant.

But, moving abroad is not easy, and one TikToker from the States recently moved to Australia, and here is what she has experienced so far! 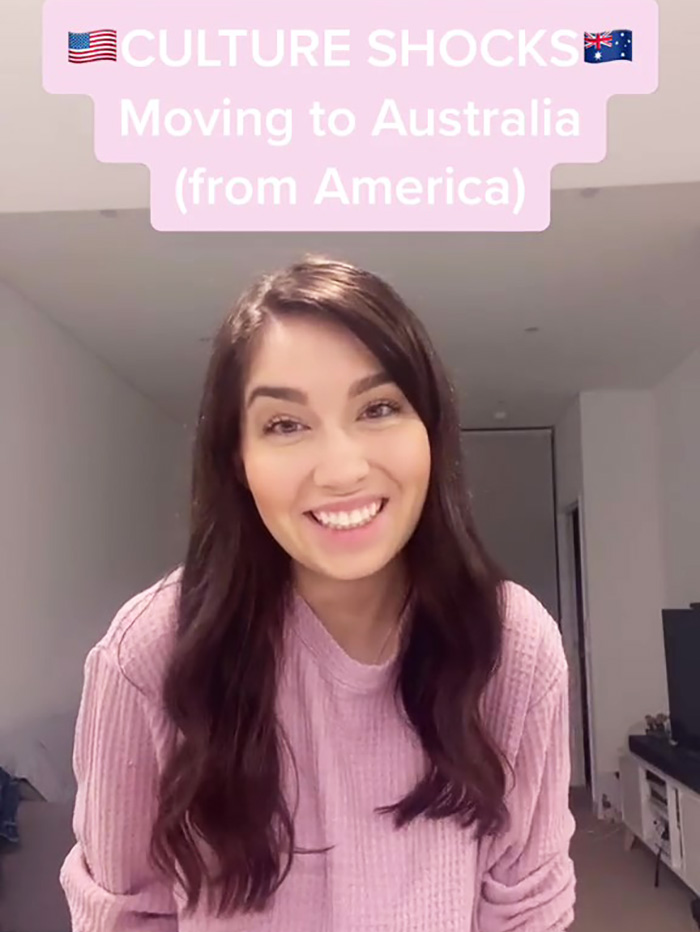 TikTok user Kaymie Wuerfel shared some insights into migrating Down Under.

Her witty sense of humor and relatable content is the reason why her videos went viral.

The 23-year-old woman from Florida experienced quite a cultural shock once, especially since she is a teacher, so keep in mind that phrases have different meanings despite speaking the same language.

One of her series is dedicated to her work, and it's called Things I Had To Learn Working At An Aussie School.

The other series is called Culture shocks: moving to Australia from America, and it is dedicated to the simple, everyday life stuff.

Kaymie focused on both and bad. She was stunned by a national health insurance program. It seems like every American's dream. Similarly, she was thrilled to learn that you don't have to tip your waiters because they have actual salaries.

#1 The Taxes Are Included In The Price? 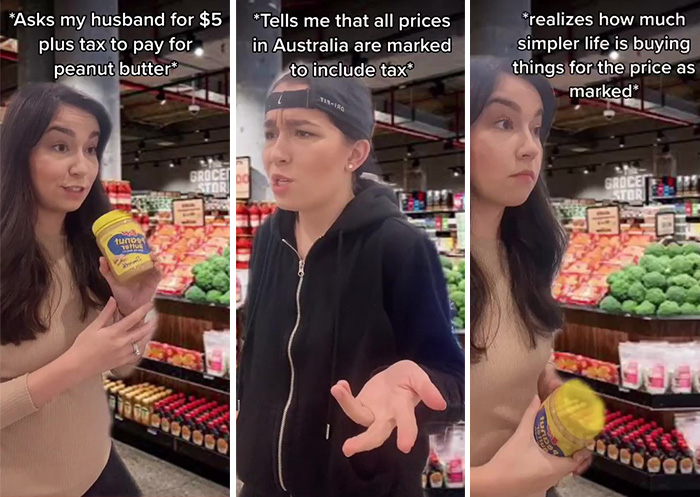 #2 People Are Getting Paid For Their Work? 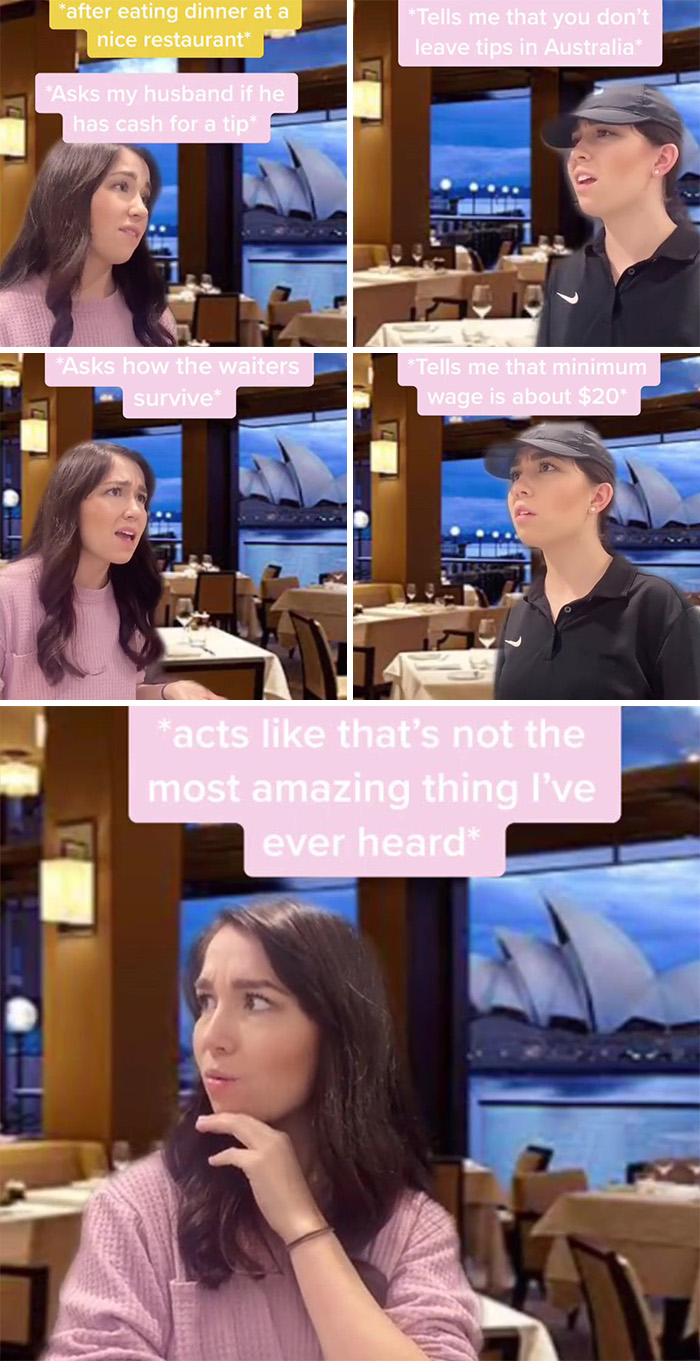 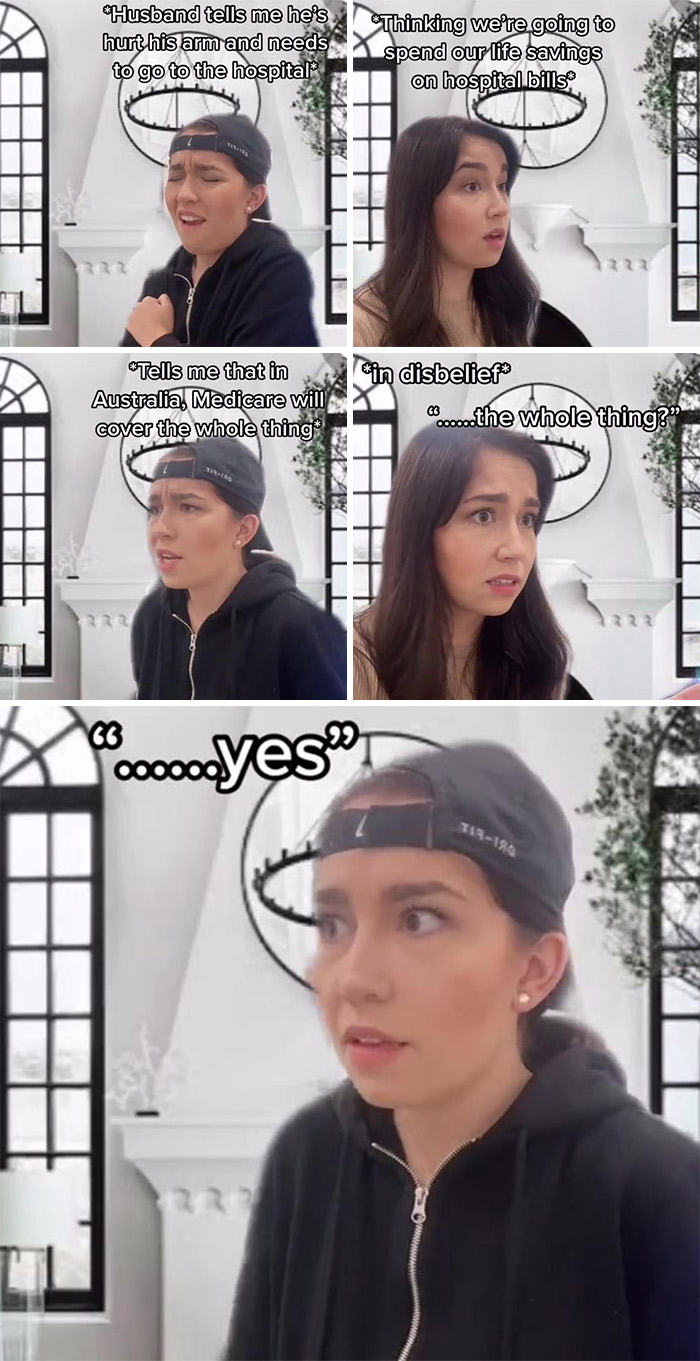 #4 So, Your Clothes Are Just Hanging Outside, And Then What? 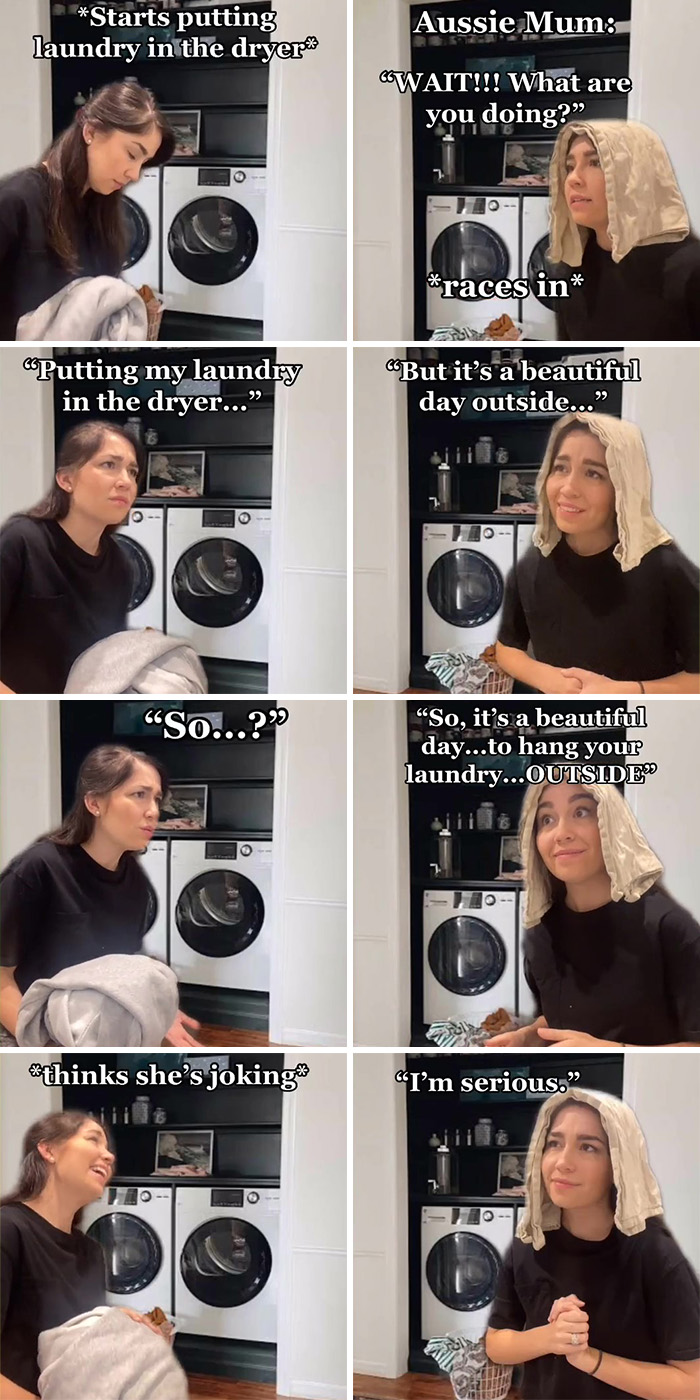 #5 Refills Are Not Included? Not Cool! 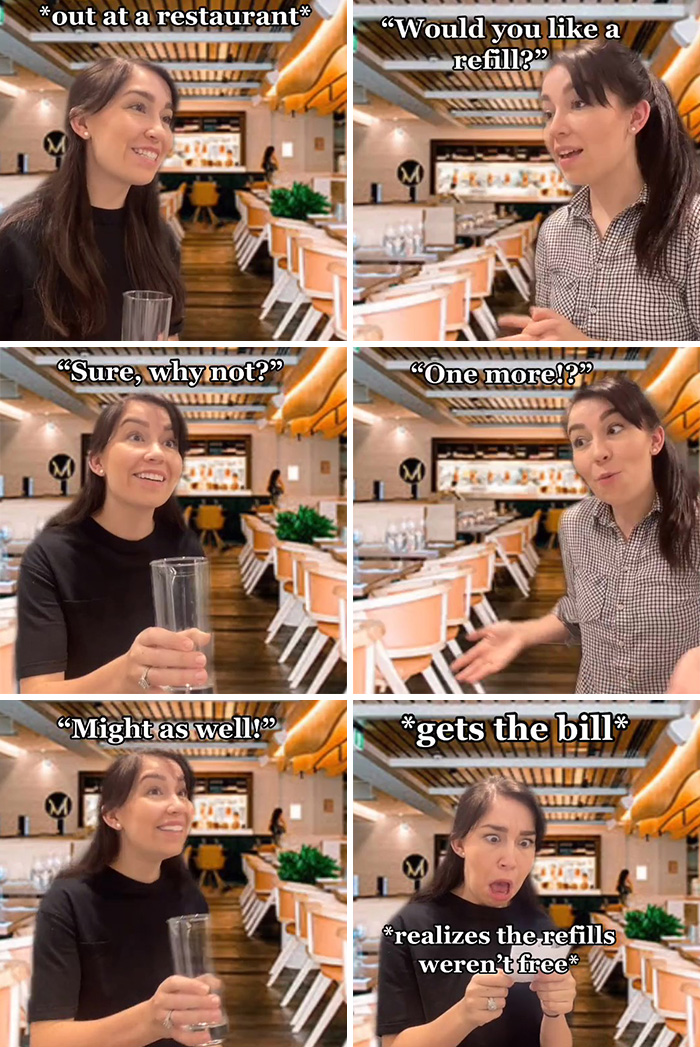 #7 Paying For A Bag? These Aussies Are Strange! 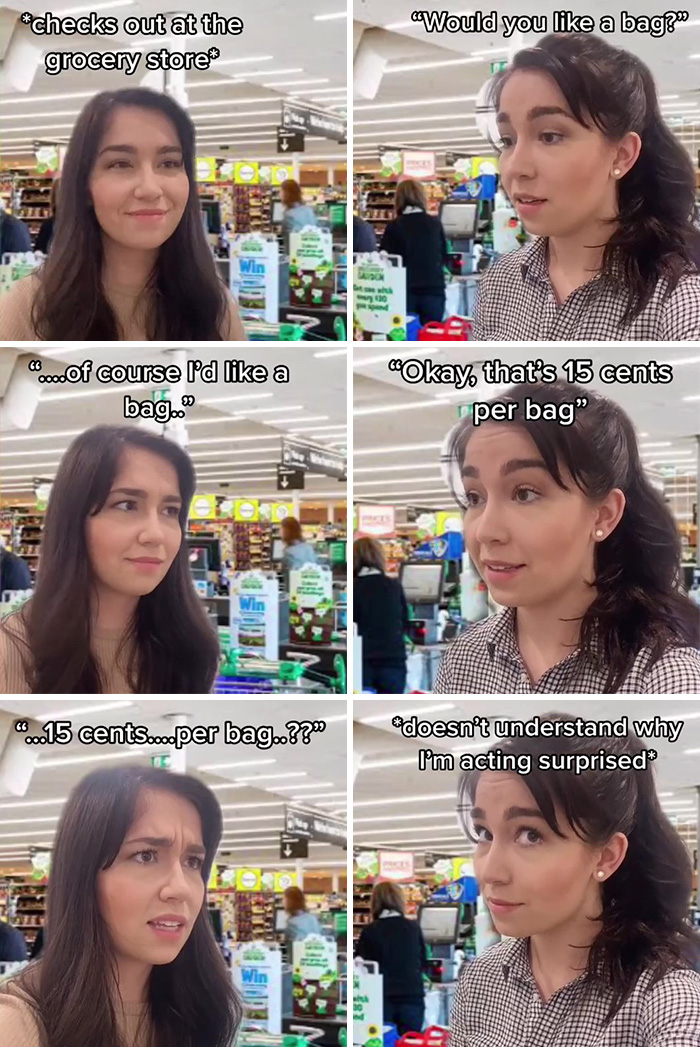 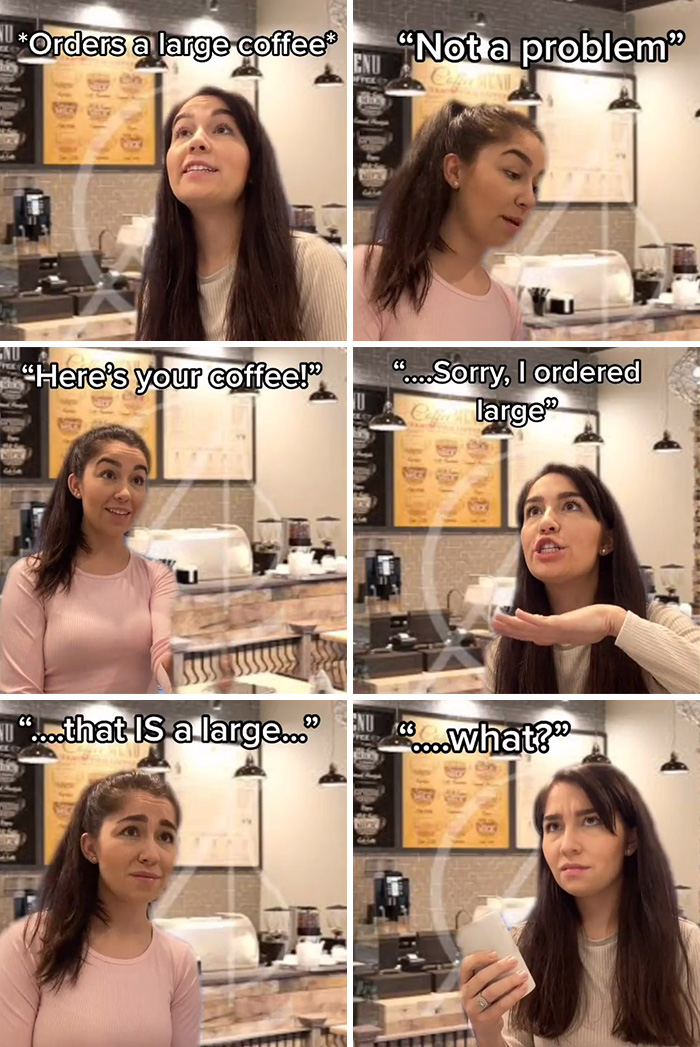 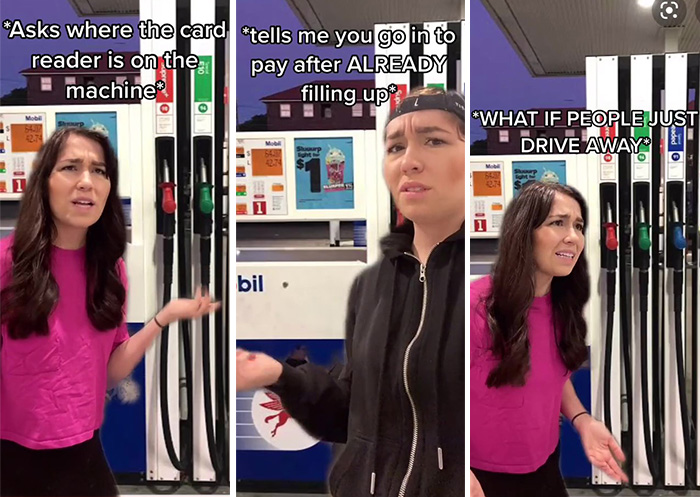 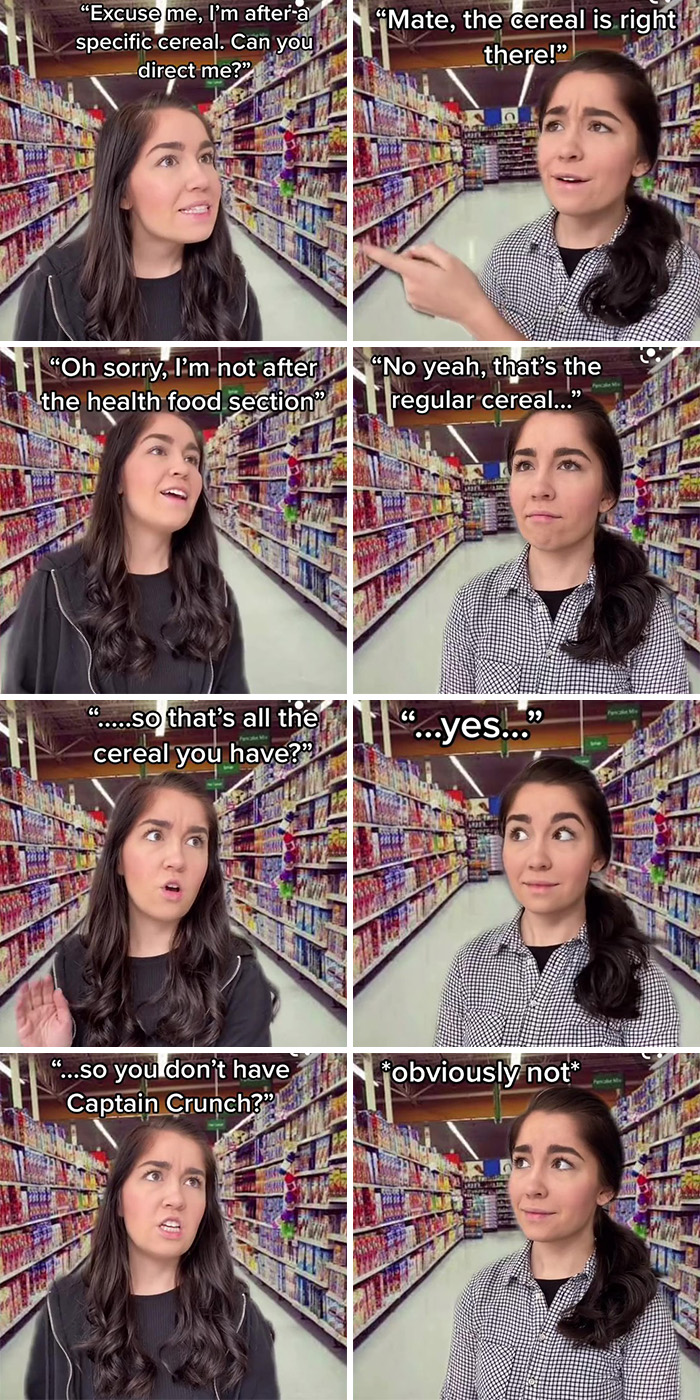 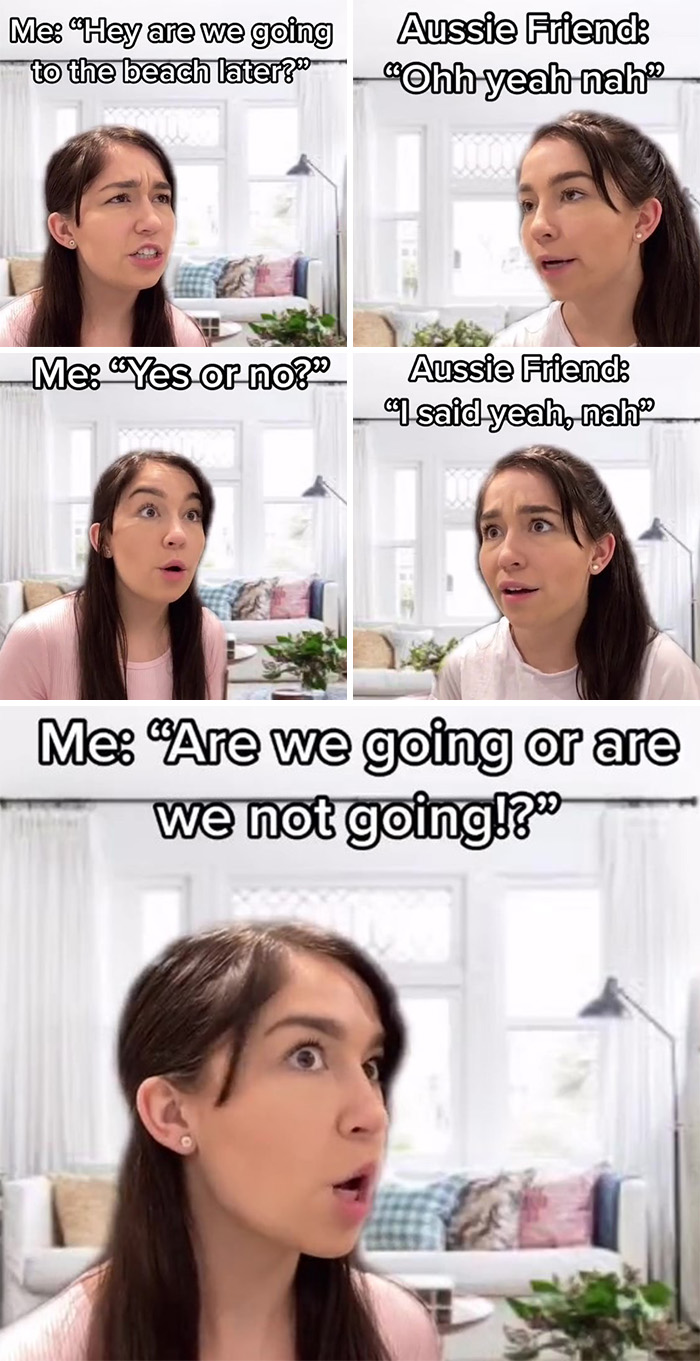 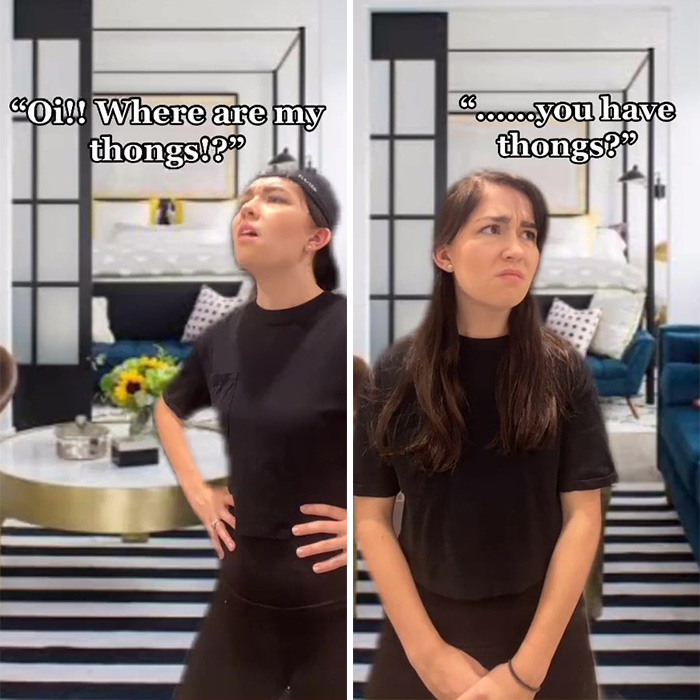 #15 Not All Targets Are The Same, Apparently 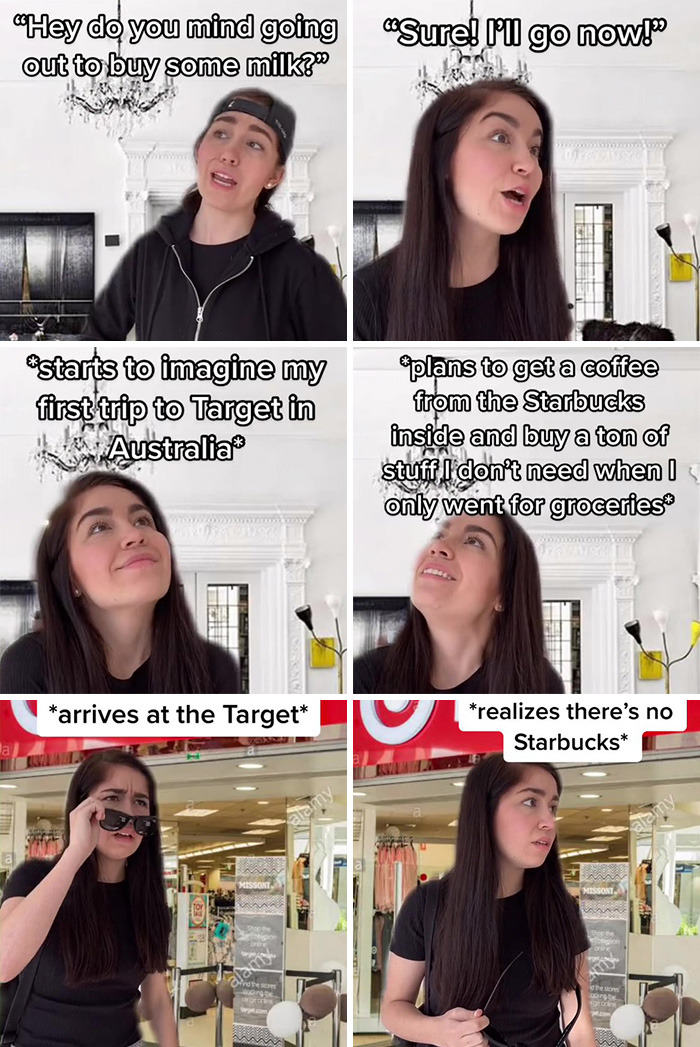 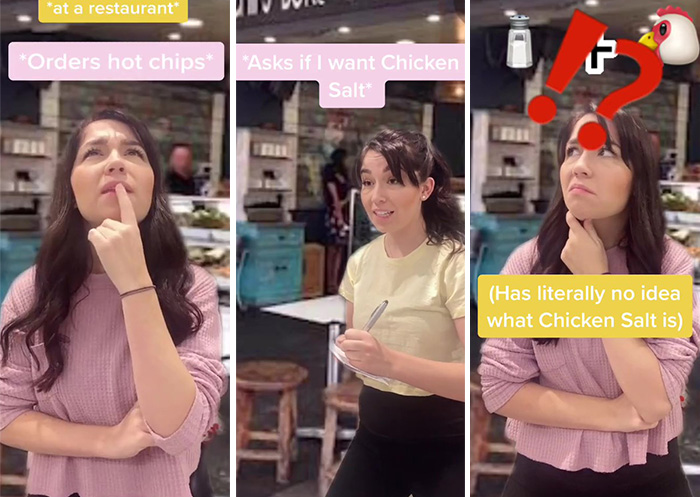 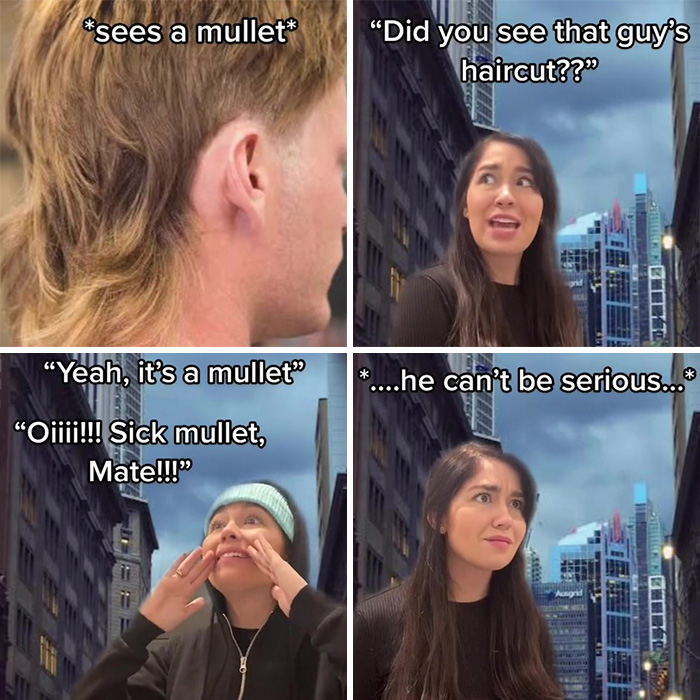 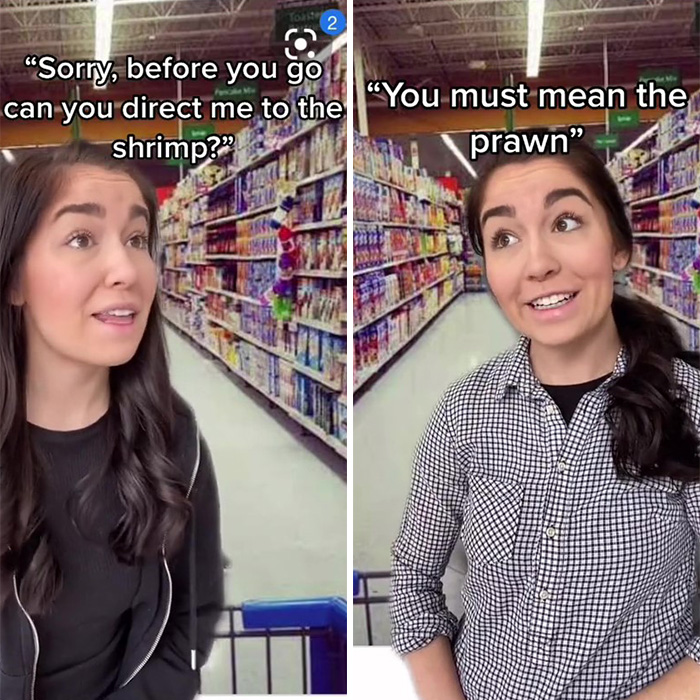 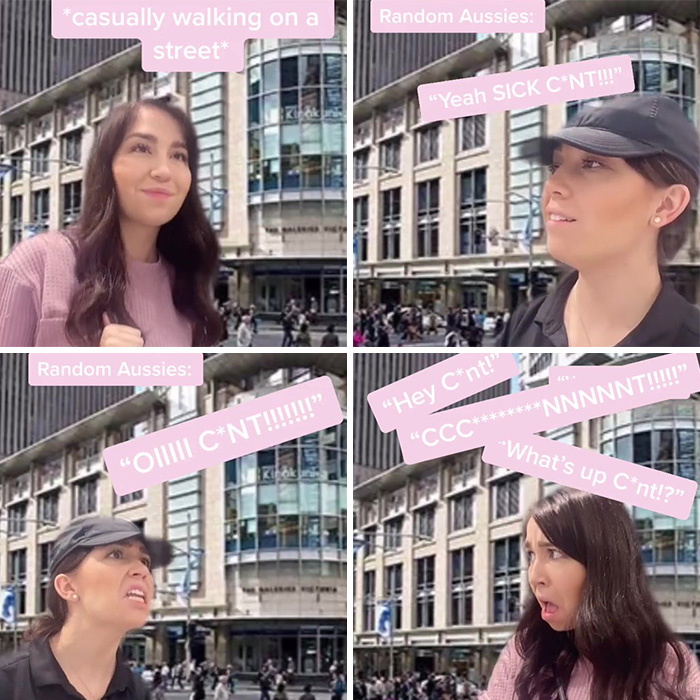 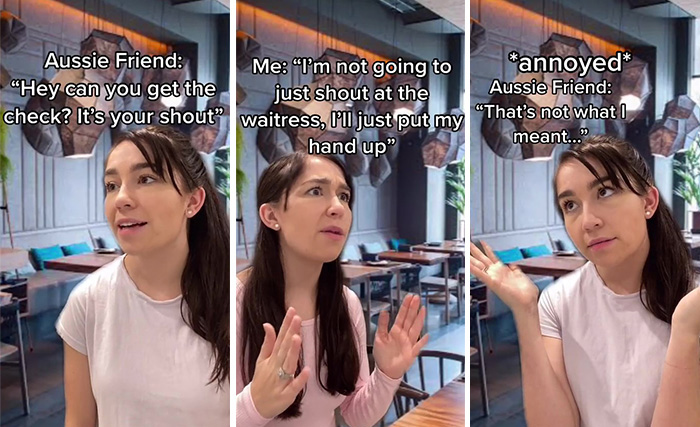 #22 Not Even The Periods Are The Same! 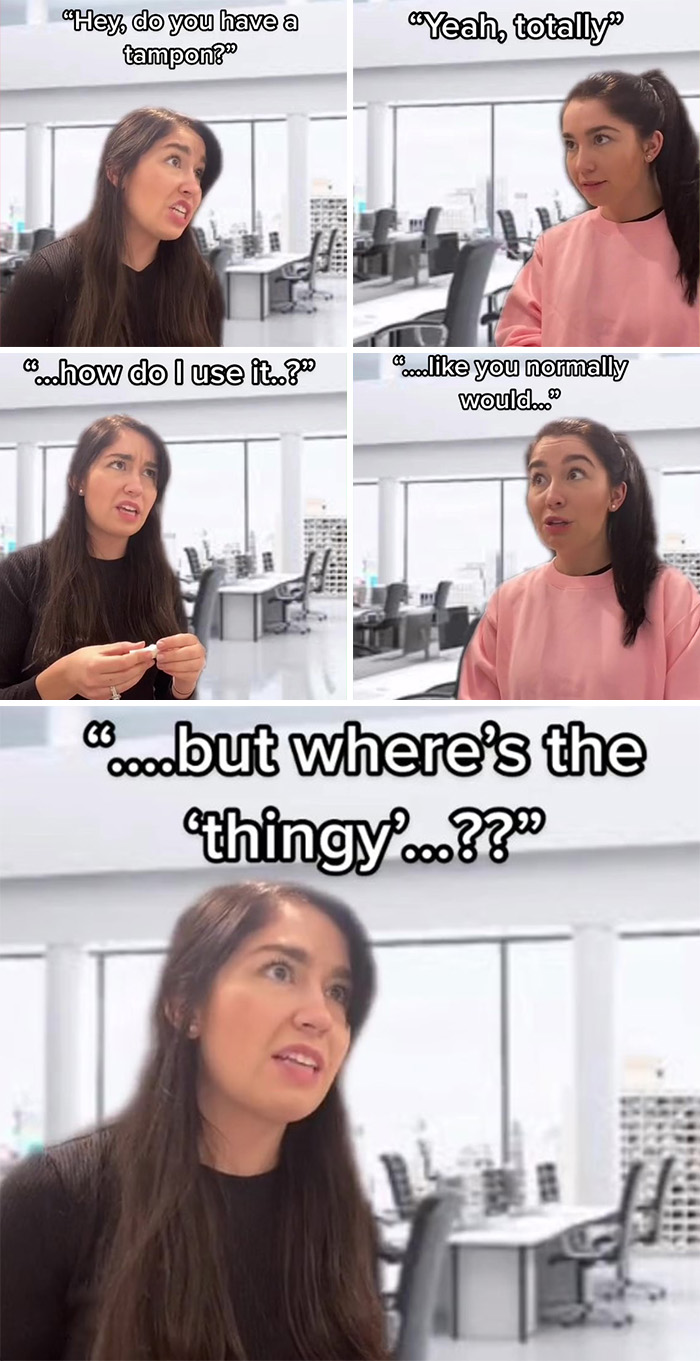 So, which cultural difference surprised you the most? Drop a comment below!