20-year-old Eric Coulman held a huge farewell barbecue with friends and family because he plans to undergo Medical Assistance in Dying (MAID). For over a decade, he struggled with chronic pain caused by a mysterious disease.

Doctors in Canada were unable to determine the cause of his illness. Due to the disease, he has been dealing with a gastrointestinal condition that led to liver and kidney diseases, leaving him in constant agony. 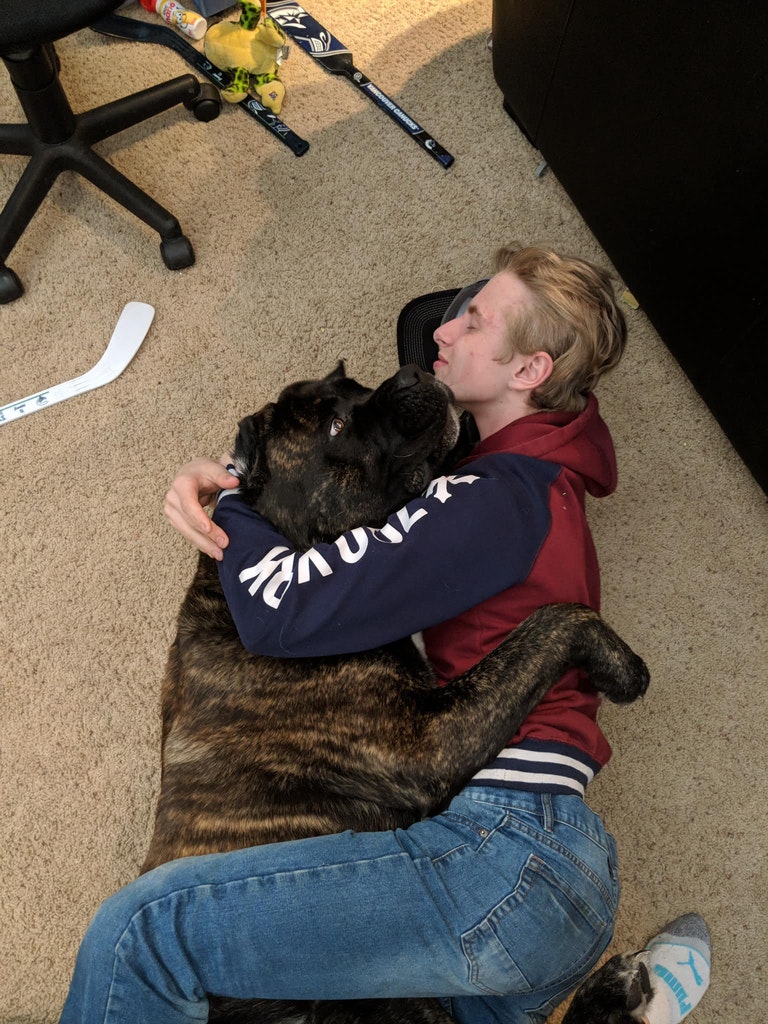 Since June 17, 2016, assisted suicide has been legal for adults with a "grievous and irremediable medical condition" responsible for "enduring and intolerable suffering."

The law was amended in 2021 so that patients who did not have a "reasonably foreseeable" natural death could also take this option.

Many requirements must be met to be eligible for the MAID program. First of all, the patient has to be over 18 years old.

The patient must also have a "serious and incurable illness, disease or disability." However, those with a mental illness diagnosis are not eligible for this program.

After suffering from chronic pain for over a decade, Coulman decided to end his life.

He has yet to set a date for the procedure, but he hosted a "goodbye BBQ" with more than 600 friends and family members.

While speaking to the media, he revealed that, at times, he gets sad, but for the most part, he is waiting for that day because he is in a lot of pain all the time.

He takes many meds "just to be comfortable for a few hours."

Coulam also revealed that he would go when he was ready, not when he was sick or when they pulled his meds. So, he will take action when he is prepared.

The decision was not easy for him, and he confessed that he "kind of ghosted" his family because it was not easy telling them what he was planning to do.

In a Facebook post a friend shared to support him, the friend said that Coulam had fought "tooth & nail" and had been in many hospitals due to his condition. The friend recalled the moment he got the news that Coulam was planning to end his life.

The information broke them down because Coulam is the "nicest guy" and "so respectful." The reality breaks this friend's heart "more and more every day." 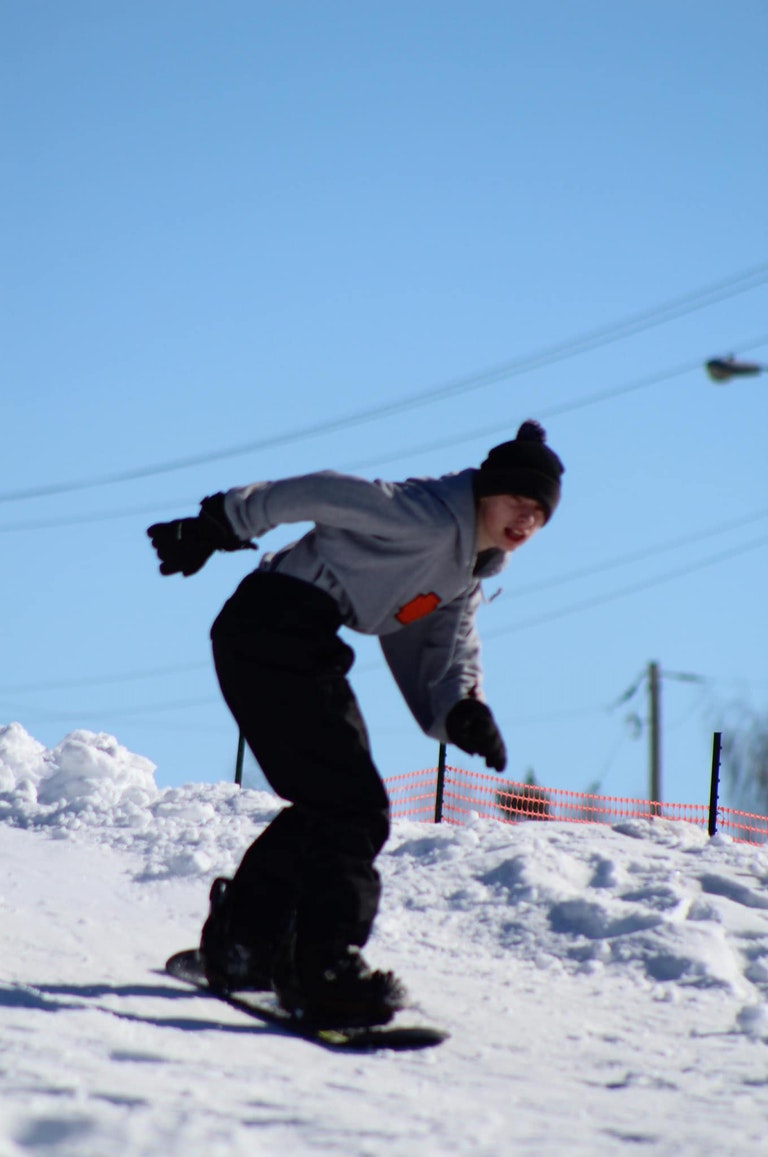 A friend of his has also set up a GoFundMe campaign to raise funds to help Coulam check off every item on his bucket list. The 21-year-old revealed that he has a Bucket List he would like to get through before his final "goodbye," but financial constraints are getting in the way.

The fundraising hopes to finance helicopter rides, concerts, eating foods and drinks that are not from the hospital, and doing more with his friends.

The friend ended the post by saying that Coulam read all the people's comments and messages even though he was not in a position to respond to them.

She informed them Coulam was "so happy" with the show of support he was getting from the wellwishers.