If you are keen enough, you will realize that there are lots of folks out there who are trying to make our days happier, and they don't always do this on purpose.

Still, some of these people came face to face with harsh and yet hilarious realities to make our days a little brighter. 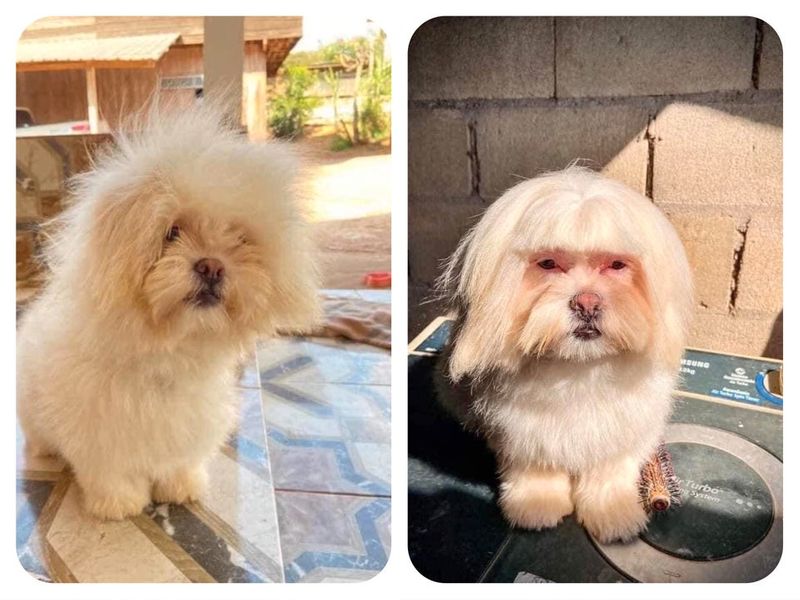 Although he looks like the superhero costume designer Edna 'E' Mode from The Incredibles, he clearly doesn't think that haircut is for him.

2. There's Water Running All Over The Bathroom Floor 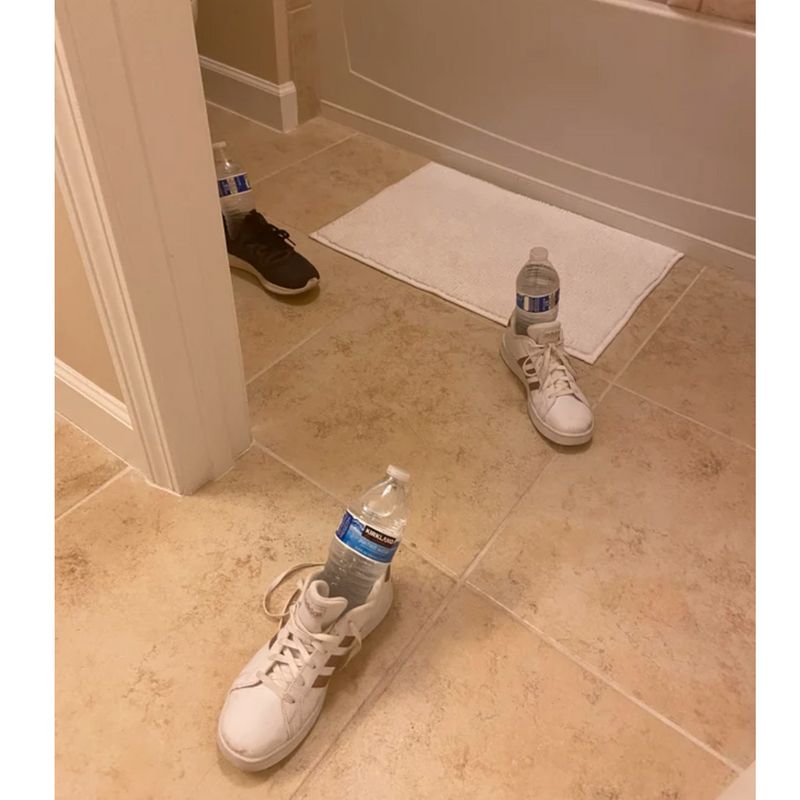 A 9-year-old kid with a wicked sense of humor created this setup and got his dad to cancel his presentation by claiming that there was water running all over the bathroom floor.

It's quite impressive that this great joke got him out of a meeting. 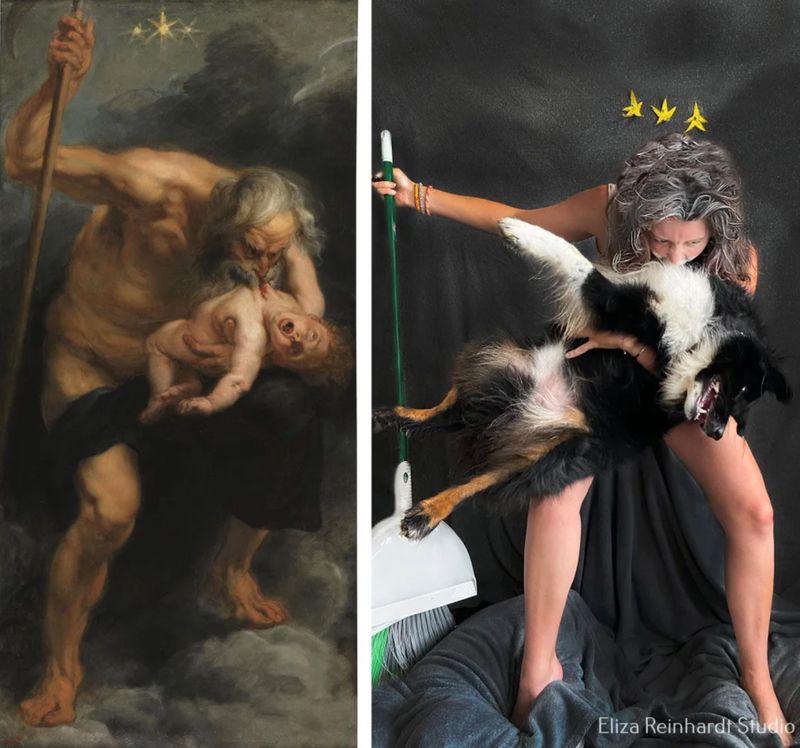 Someone tried to recreate 'Saturn' by Rubens. They did a fantastic job considering how well the dog managed to imitate the baby's agonizing pose in the original artwork.

It's almost as if it perfectly understood what was going on here.

4. All Answers Are Technically Correct 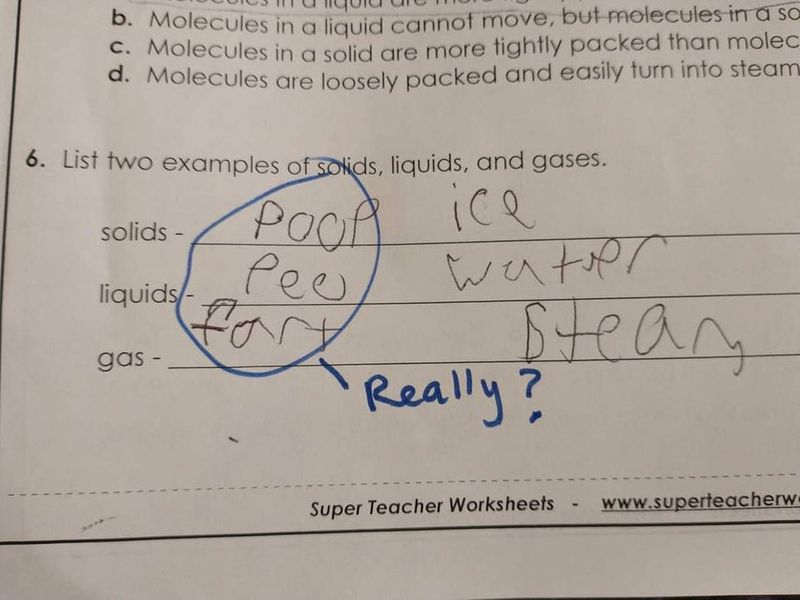 The answers are technically all correct. With this hilarious out-of-the-box thinking, this learner clearly caught the teacher unawares with the unexpected great answers. 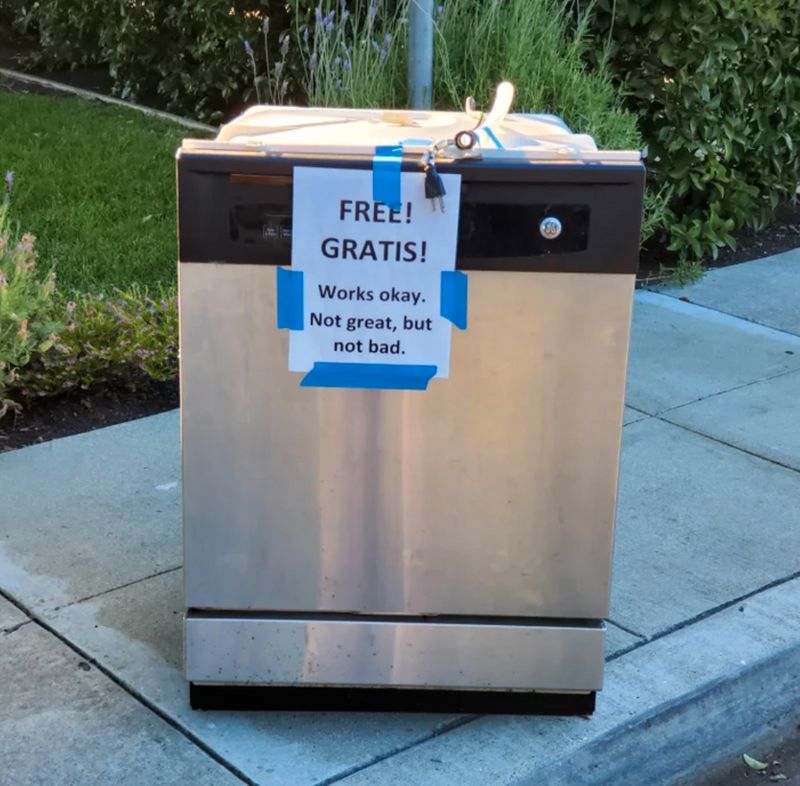 What a refreshingly honest review! If only people were this honest on their dating profiles. 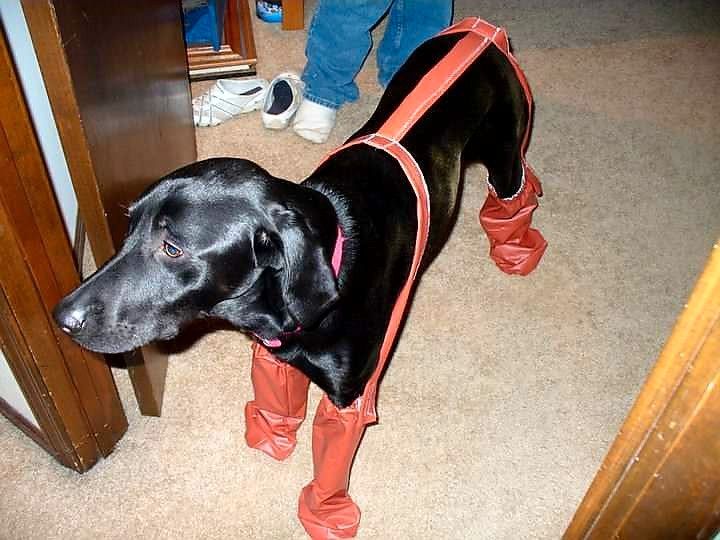 Apparently, the woman was trying to make booties for the family dog. However, she ended up giving her a hilarious prostitute costume she clearly doesn't like very much.

7. We Would Have Expected Better 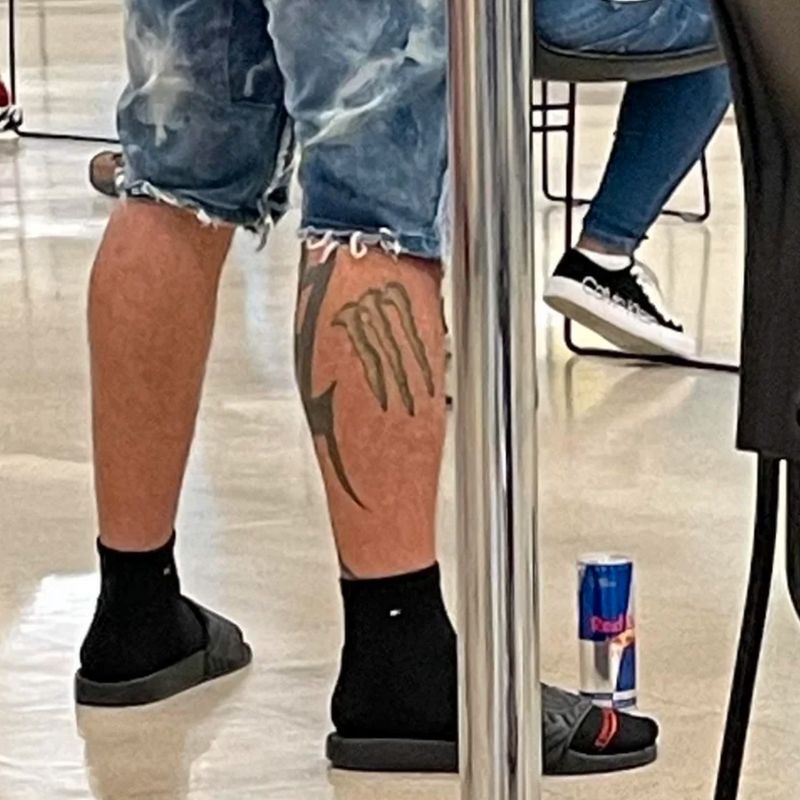 For someone that loyal to the Monster energy drink brand, it is quite unexpected that he would be caught enjoying a Red Bull.

The ridiculous sandals, socks, and shorts combo is difficult to miss. 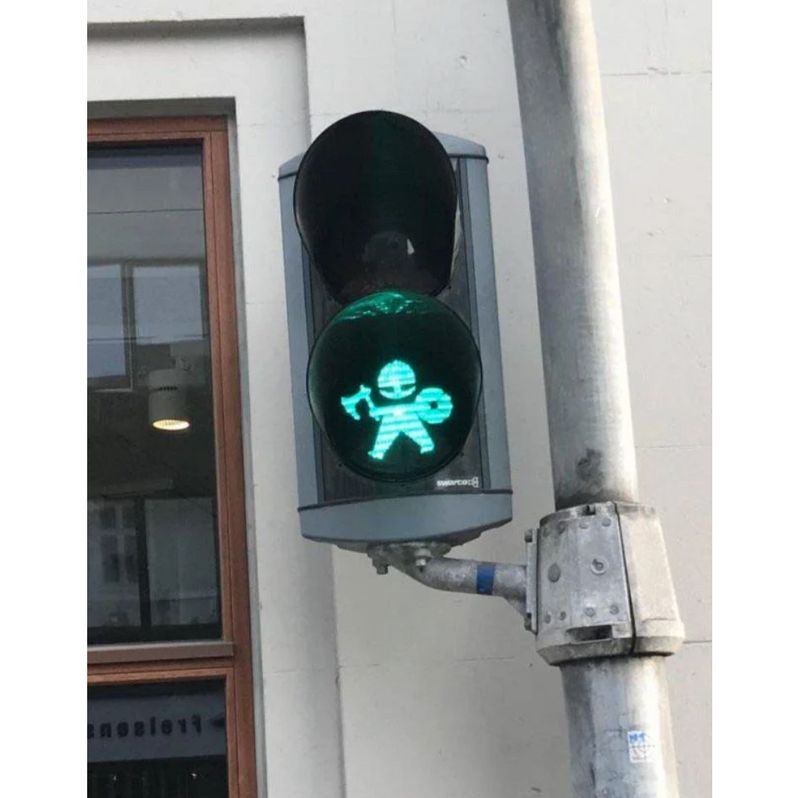 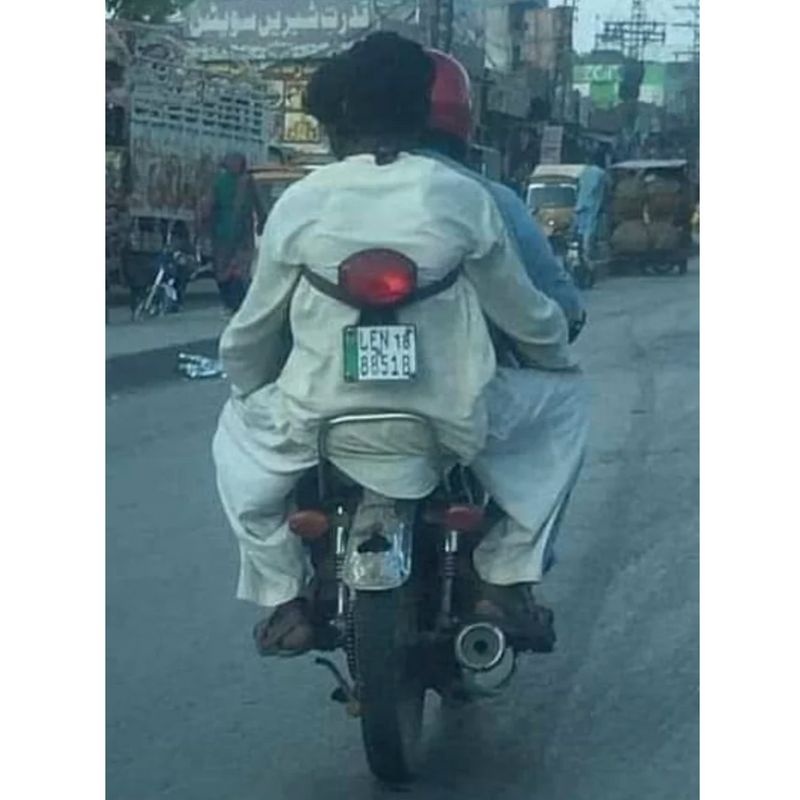 When the cop pulls them over, they will certainly have a very interesting conversation. 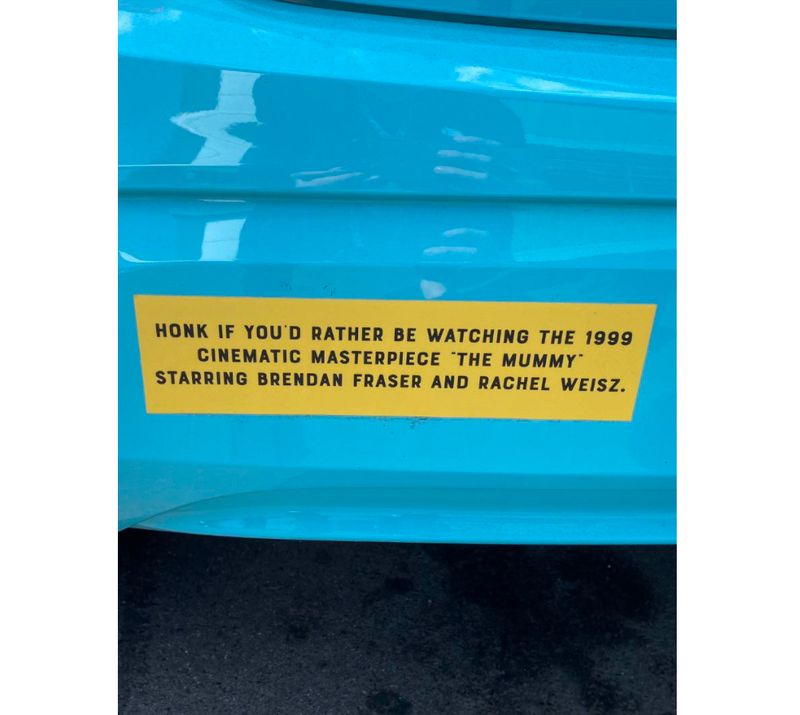 Without a doubt, there can't be a better time not to watch the popular film.

11. How Not To Design Products 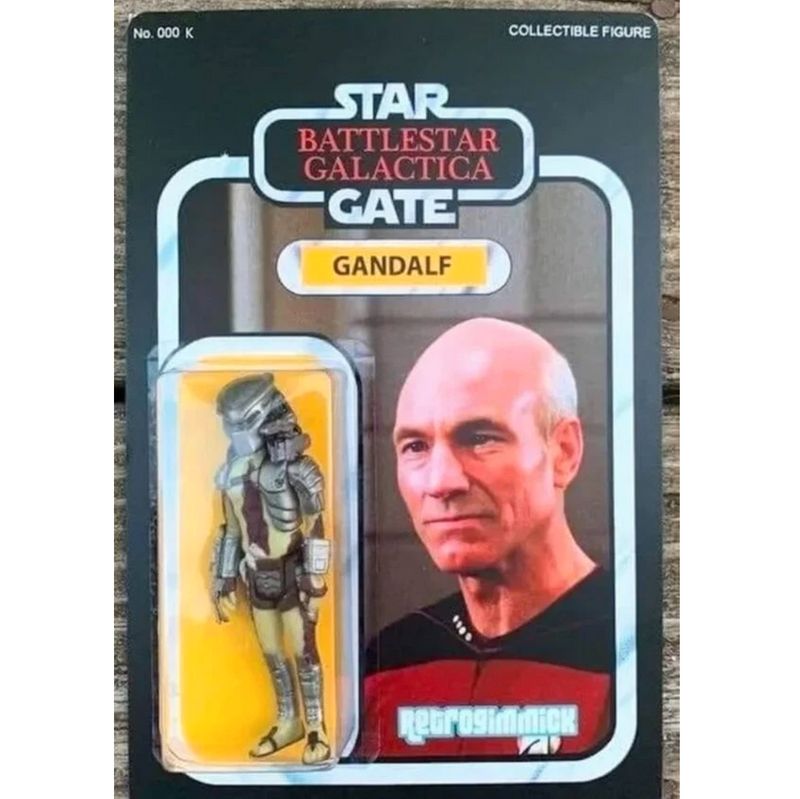 This product and it's packaging will give diehard fans a headache. 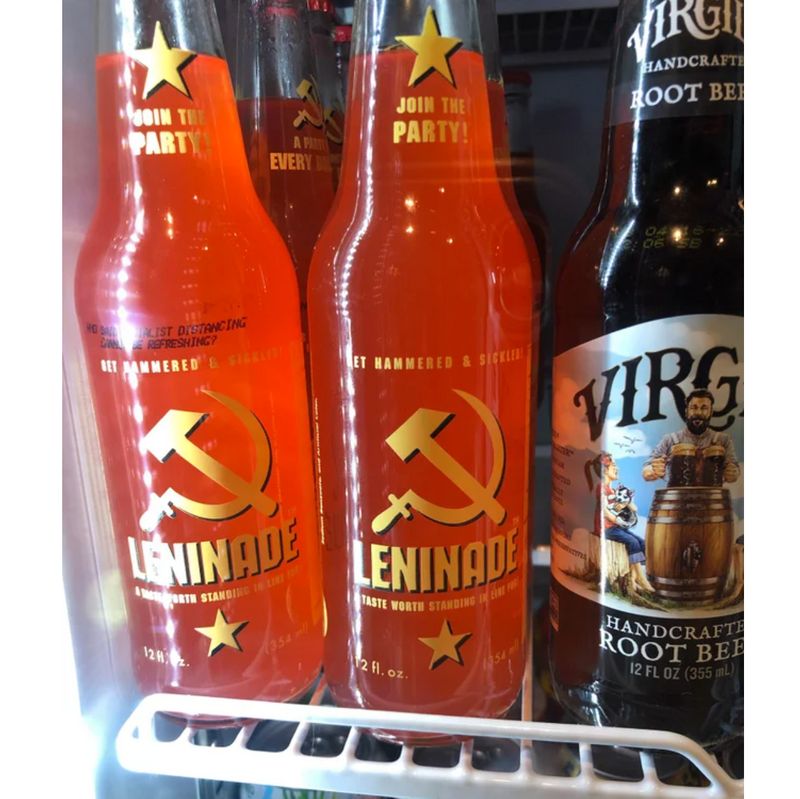 There is nothing "subtle" about this drink. You can almost hear The Internationale playing in the background just by looking at it.

13. Dairy Queen Saying It As It Is 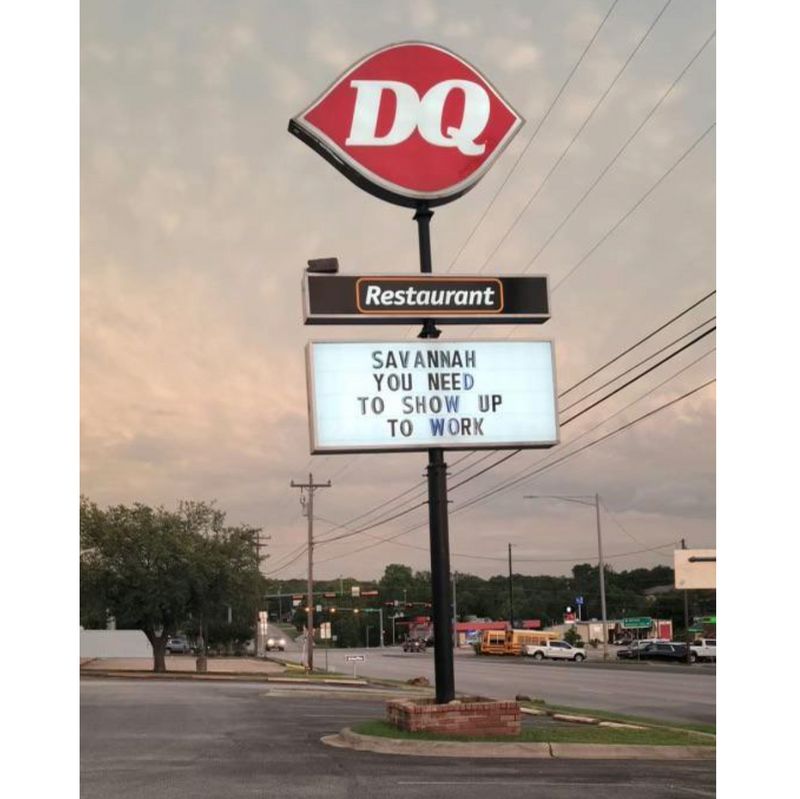 It makes us wonder how she will see the sign if she has problems showing up to work. Also, if she does show up, what purpose will the sign have served? 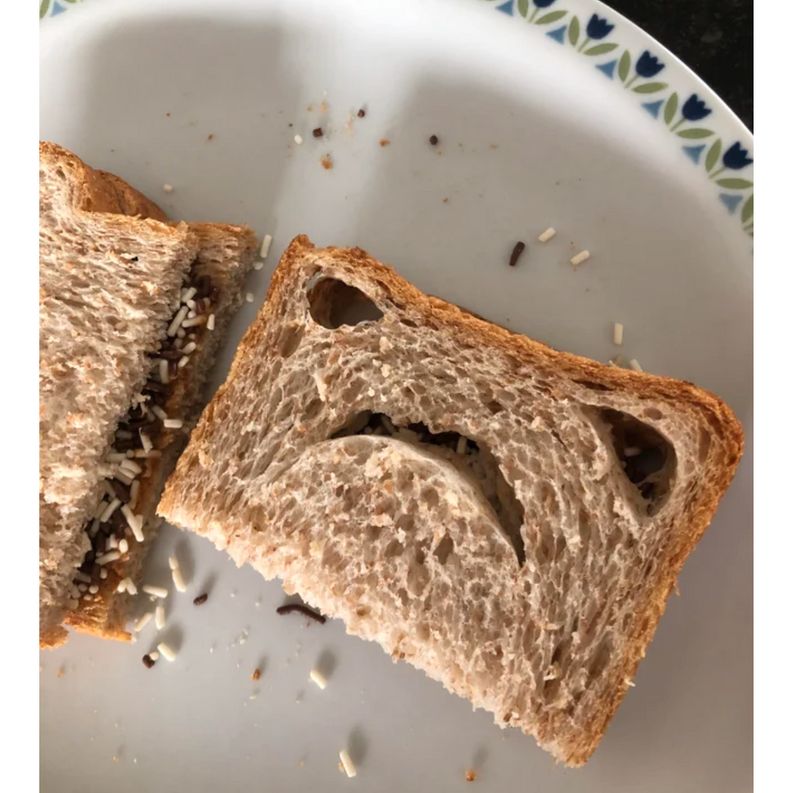 That has to be the unhappiest piece of bread ever. Probably doesn't like the sprinkles on it. 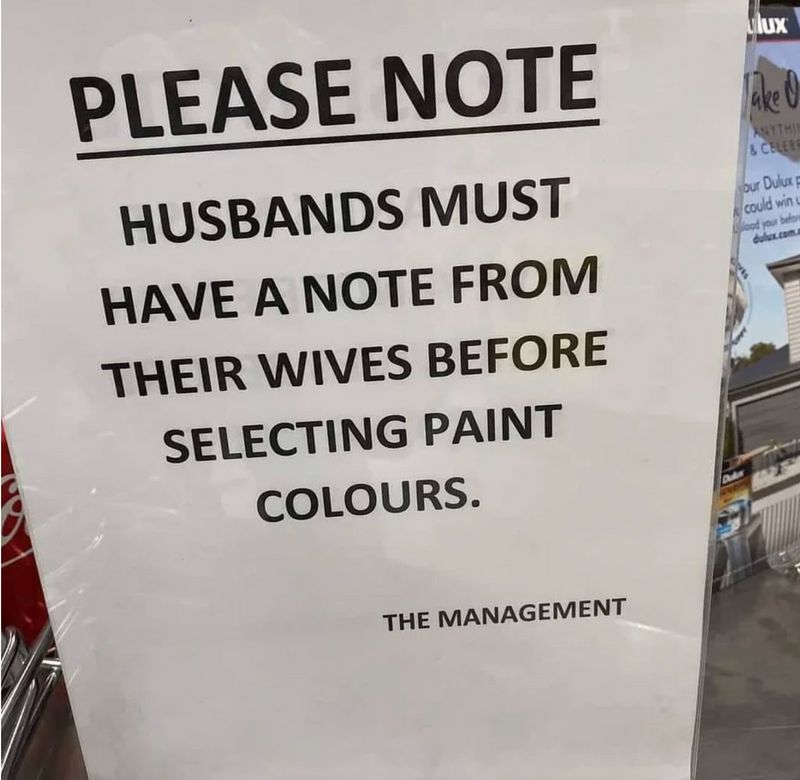 These guys have clearly had enough fights between couples before making the strange decision to put up this hilarious sign. 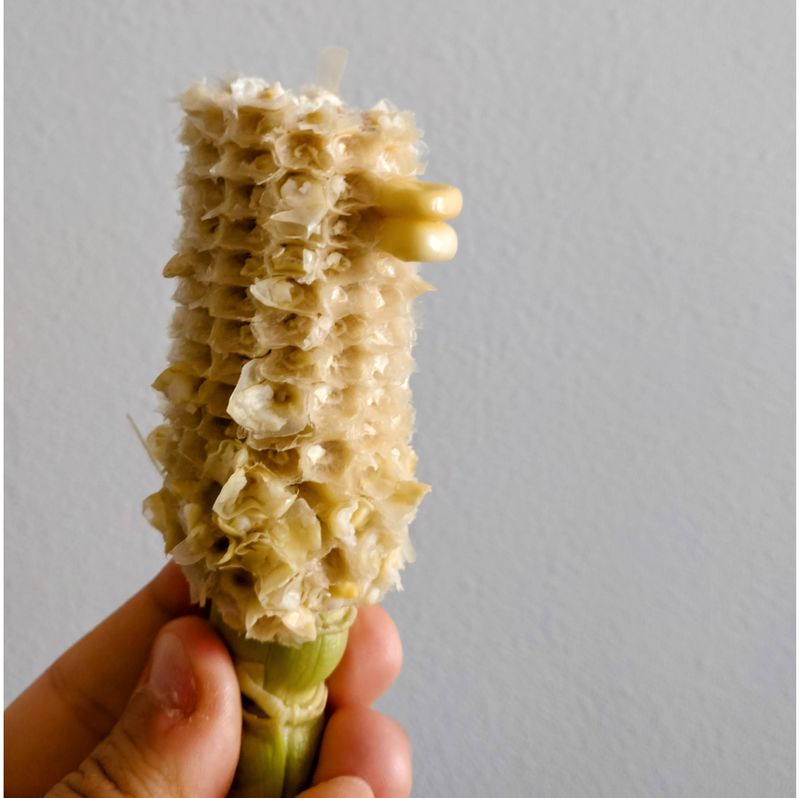 A 7-year-old girl managed to come up with this hilarious representation of a duck. The two remaining seeds of corn are the duck's bills, in case you are wondering.

That's a smug duck for sure. 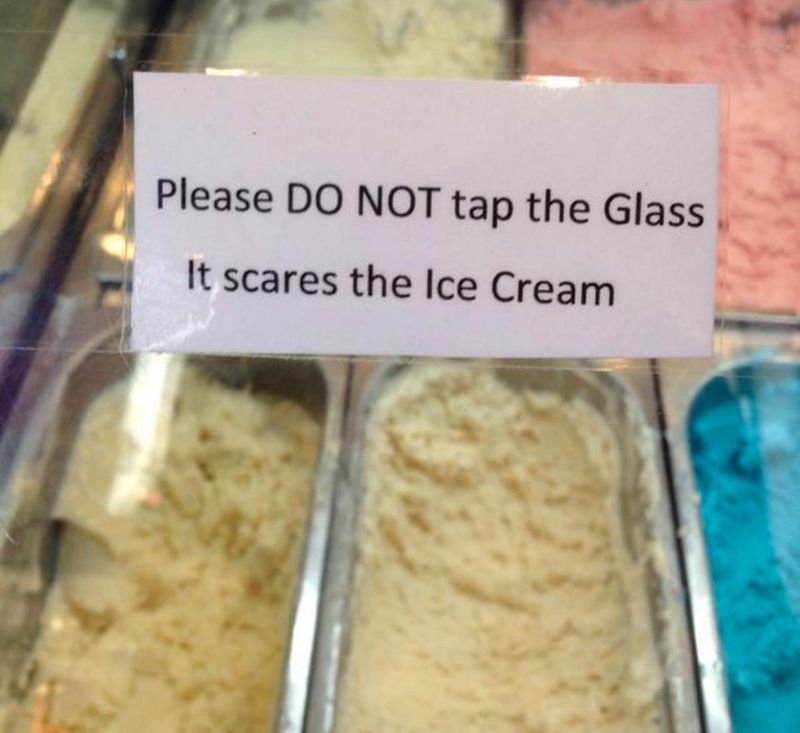 A fun way to make sure people stop messing around with the glass. 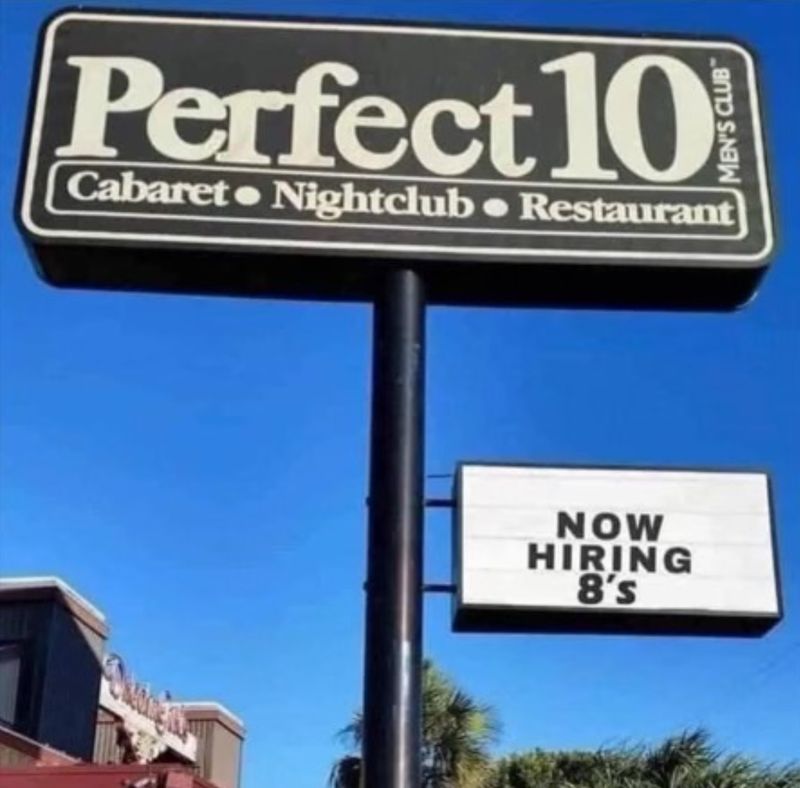 In case you were looking for a job, here's an opening that might work out for you. 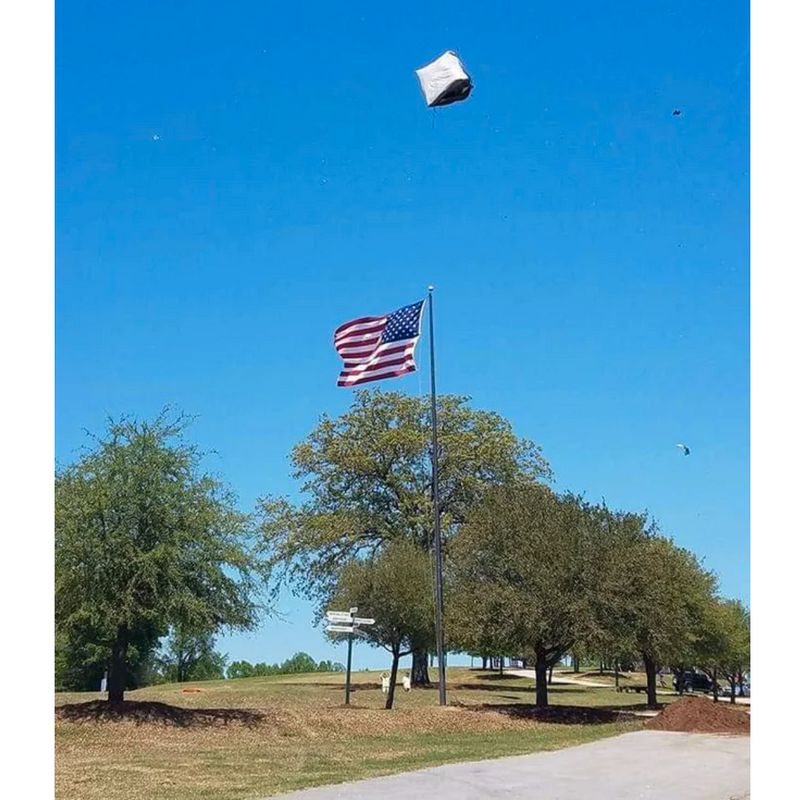 The owner is probably thinking about all the things they should have done right, like nailing down the tent to prevent this hilarious problem.

Hopefully, there wasn't anything important in there. 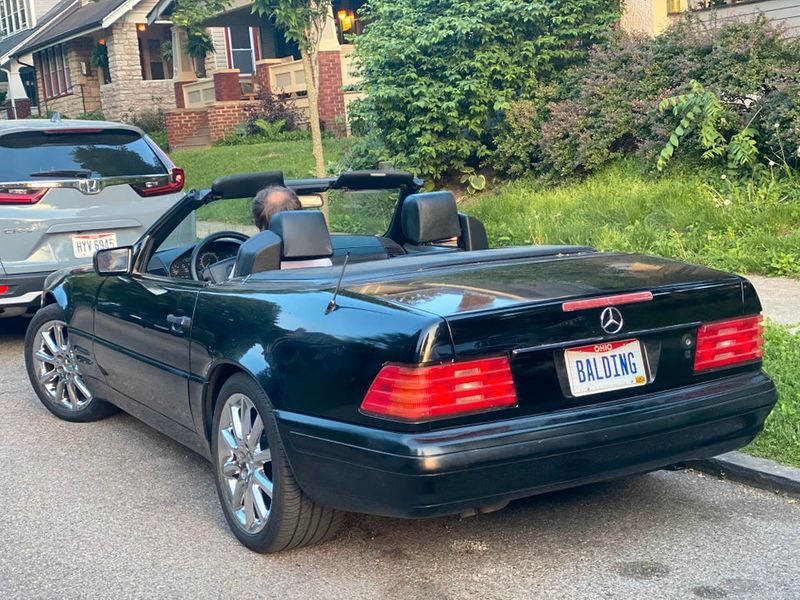 A man got his new license plate, and it was very unsettling for him. After seeing this sign, someone was quite inspired by the man's acceptance of his unfortunate situation and approached him to learn more.

However, when asked about his balding, the poor man explained that he was not at acceptance. Apparently, "every day is a living nightmare" for him.

All in all, there are lots of amusing things all around us, even though they might come at some poor balding man's expense.