There is something unique about these celebrities besides their ability to entertain us by making us love, laugh, reminisce, and feel inspired. They have all tried to have red hair, and the resulting look was remarkable and often iconic. 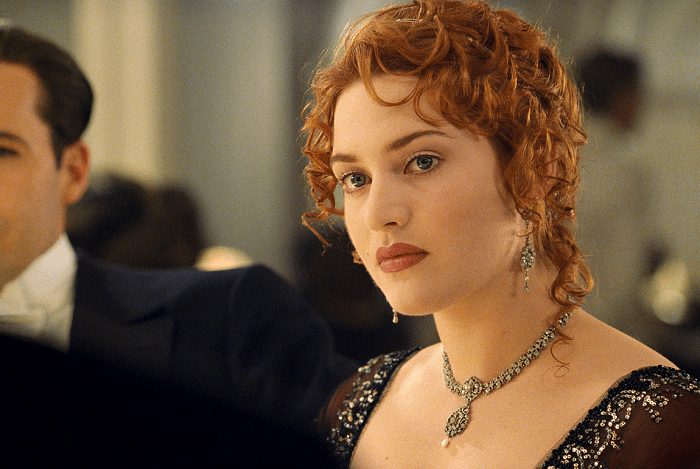 There is no forgetting the look Kate Winslet had during her stunning performance in the Titanic. Those amber ringlets are unforgettable. 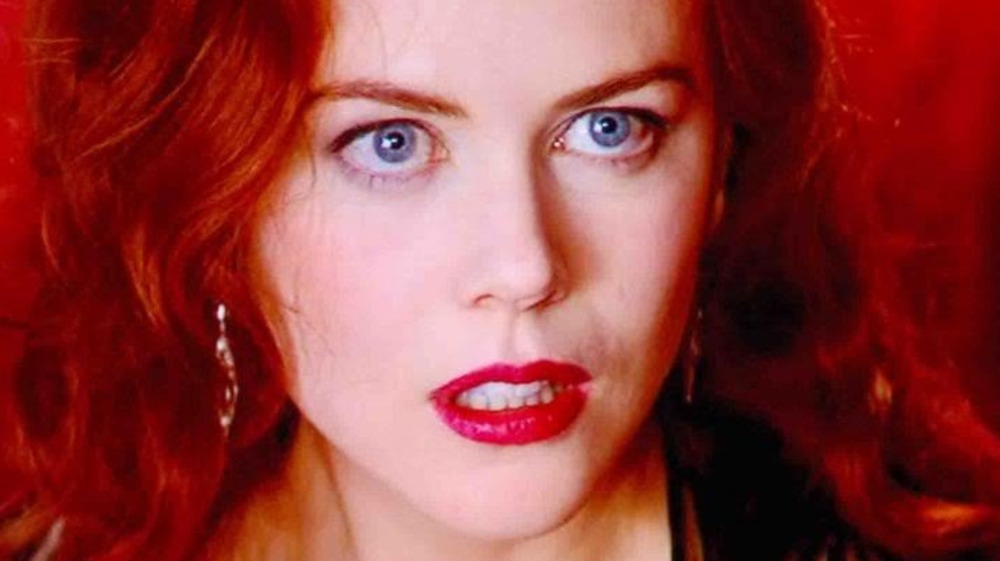 By looking at her, you would never guess that Nicole is in her fifties. Nicole always finds a way to remain beautiful, saucy, and unpredictable. 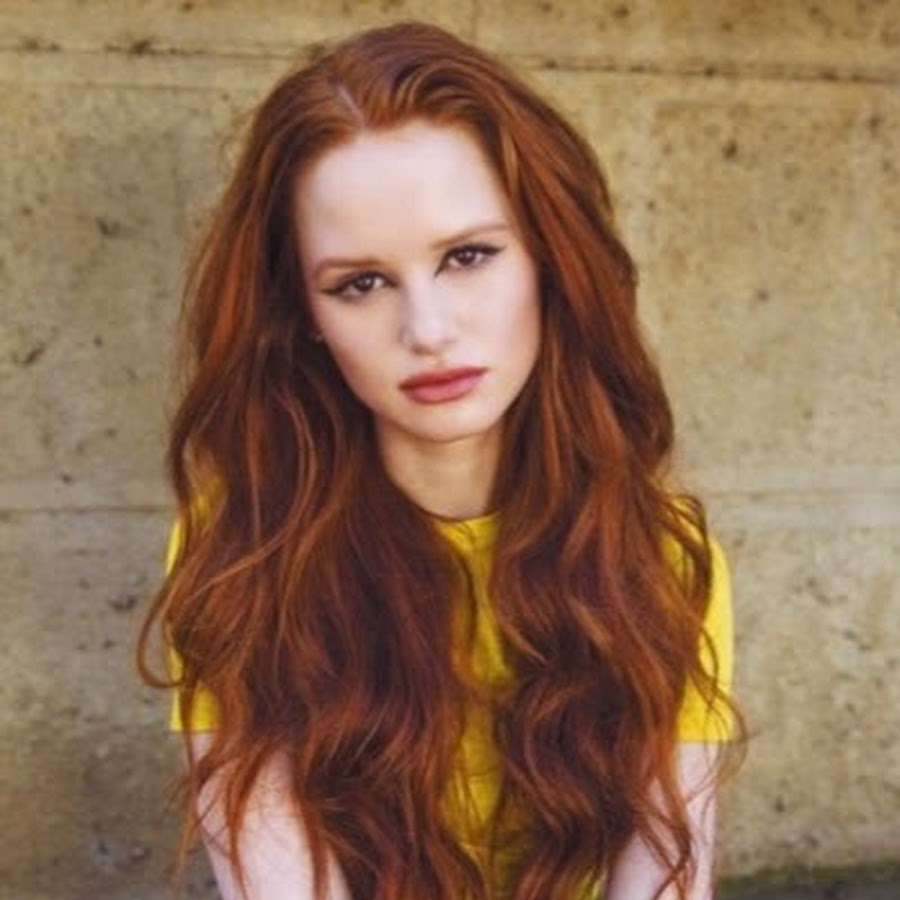 Madelaine is quite proud to be a redhead, and the look certainly complements her looks. She has even made a hilarious PSA to show her support for all redheads. 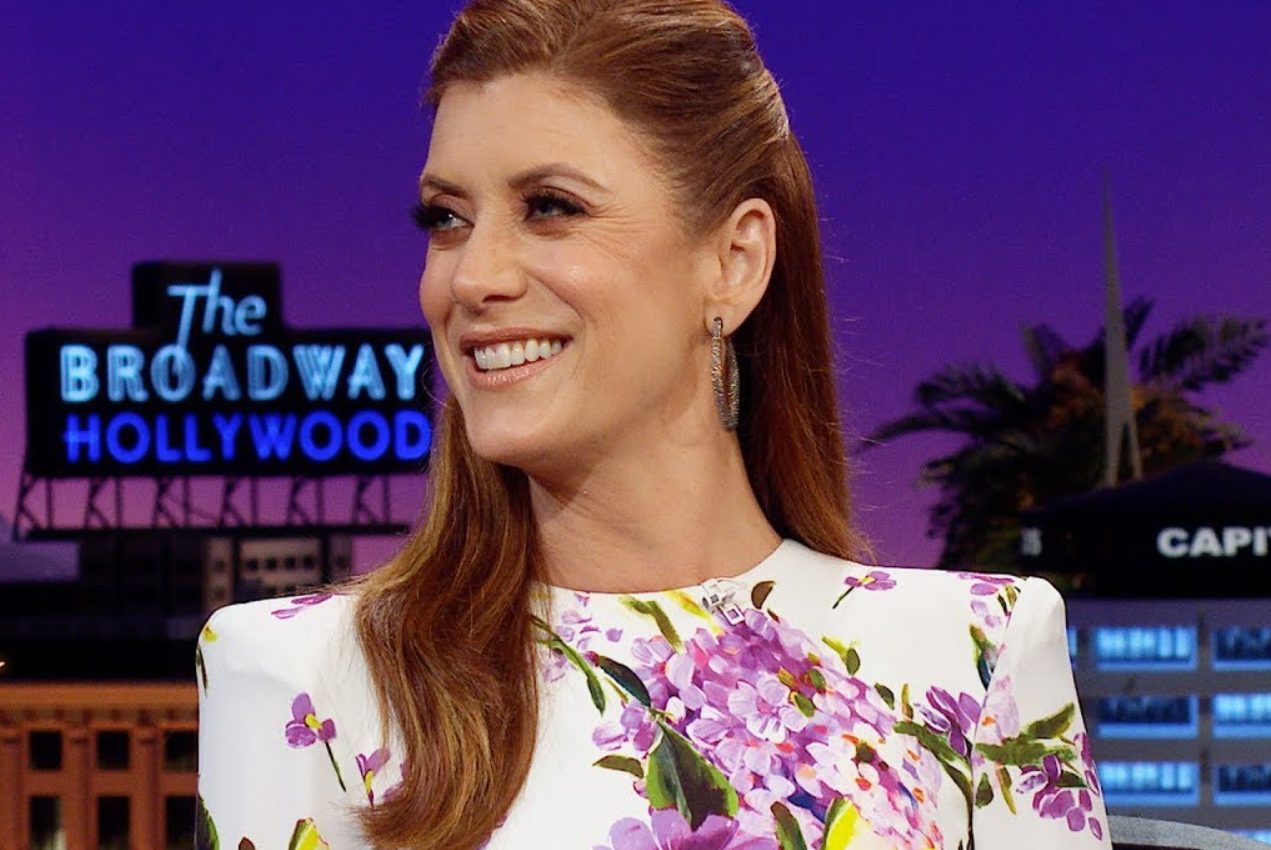 Kate has shared a secret to having that amazing red hair. Apparently, she takes care of it using three types of shampoos.

Clearly, she is quite devoted to that look. 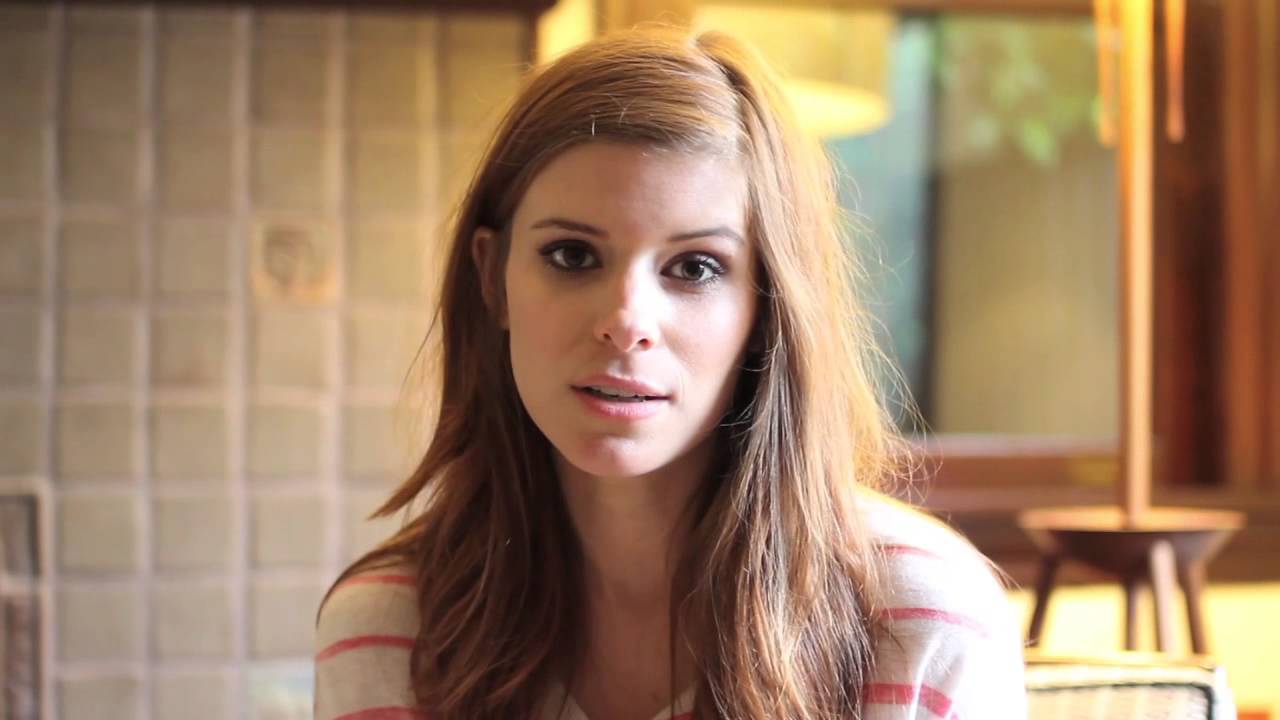 Kate was fantastic in House of Cards, but she also stands out as one of the most notable redheads today. 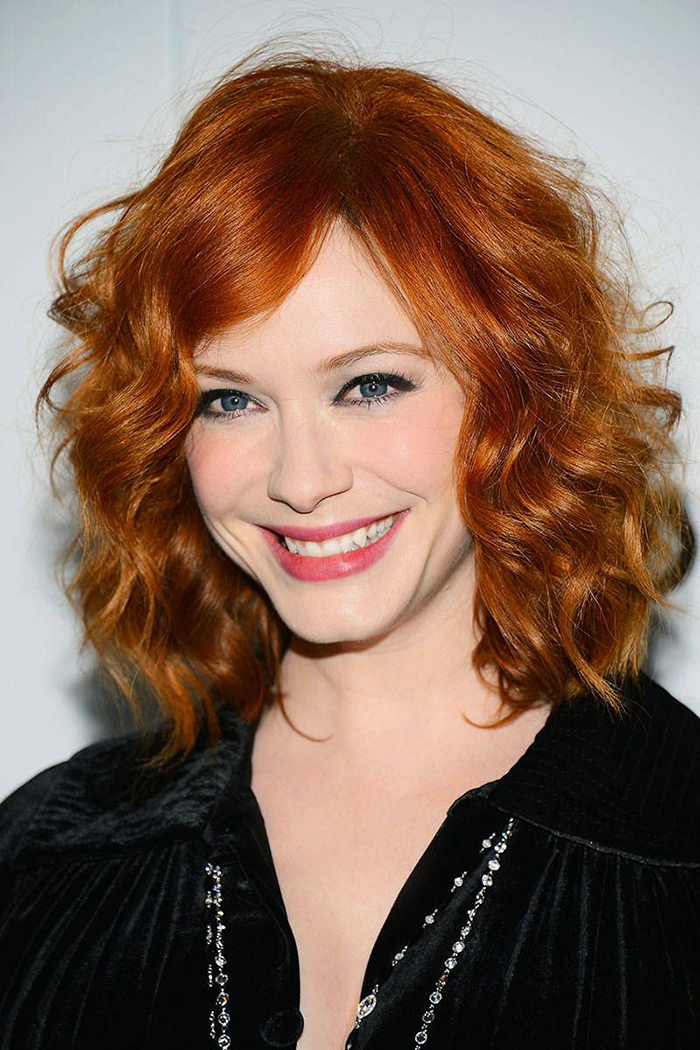 She may have had the '60s redhead role on television. However, her incredible look is timeless.

The singer has made fans gush over her with her incredible red hair. Despite the retro waves, she looks stunning.

Her incredible voice doesn't hurt her appeal either. 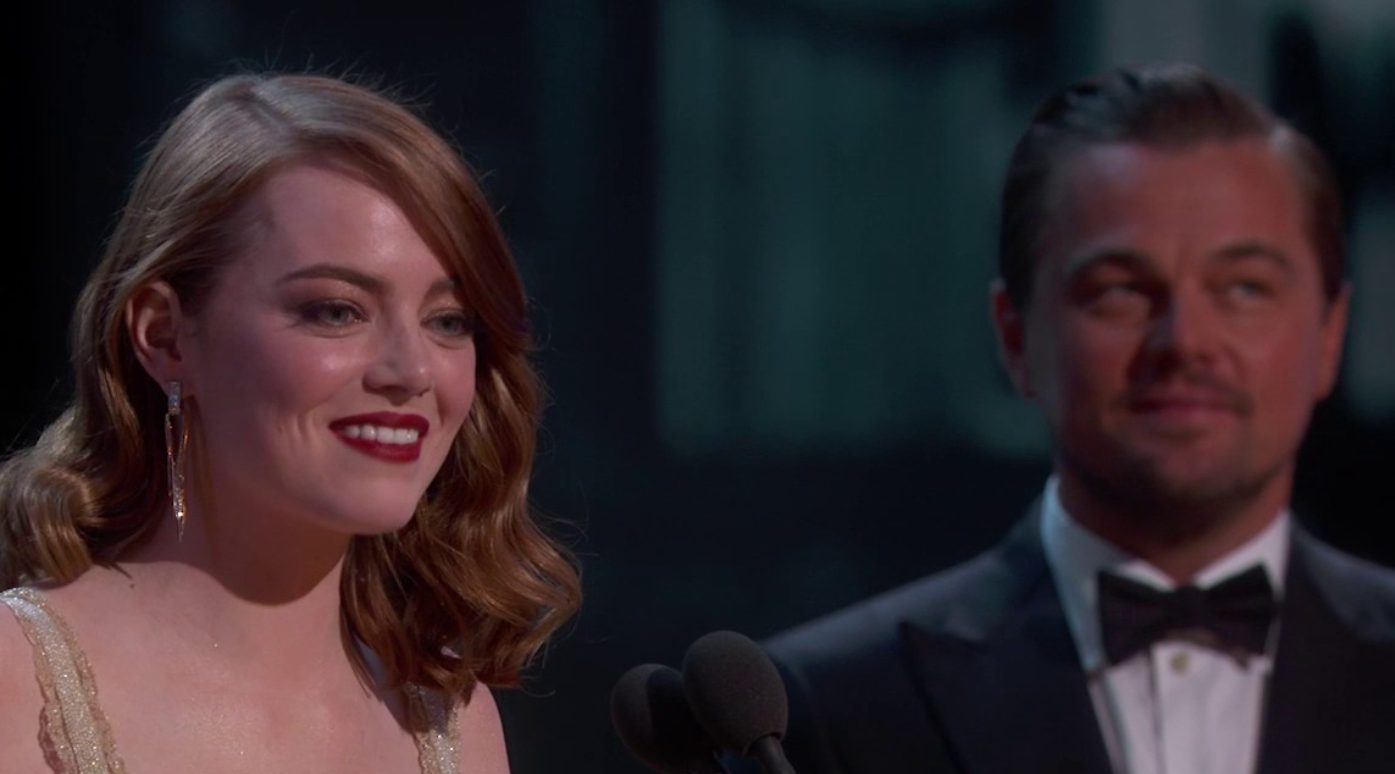 There is very little Emma Stone can't do and get admiration from her fans once the cameras get rolling. However, she has also become quite recognizable for her red hair. 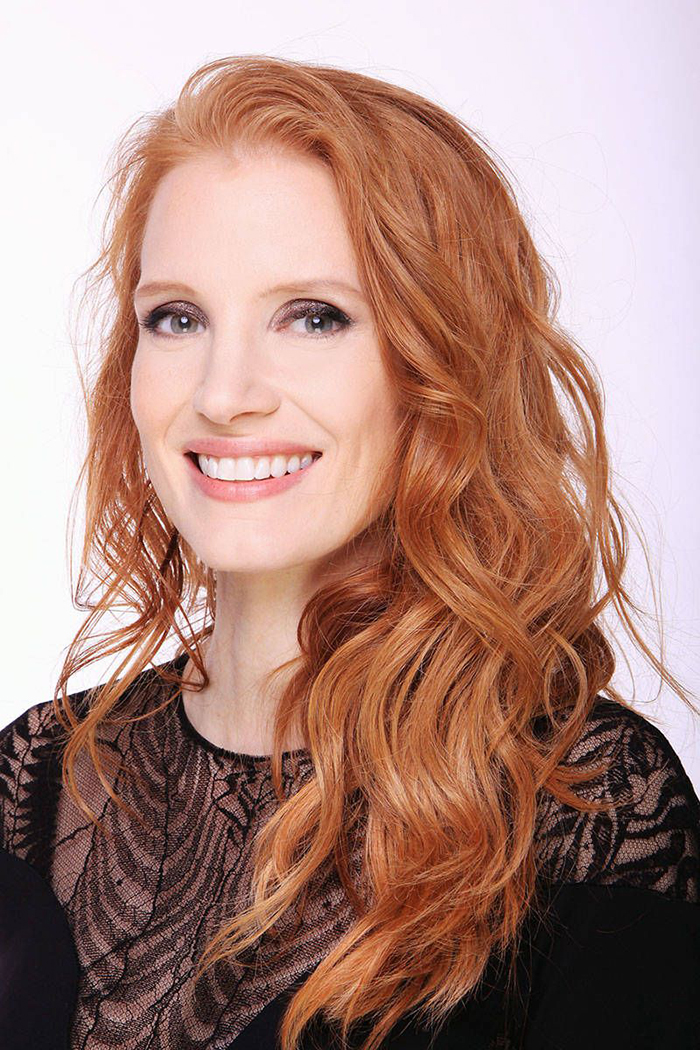 Jessica has had two Oscar nominations for her incredible film roles. Her fans clearly also love her soft red hair, which she likes to flaunt with undeniable elegance. 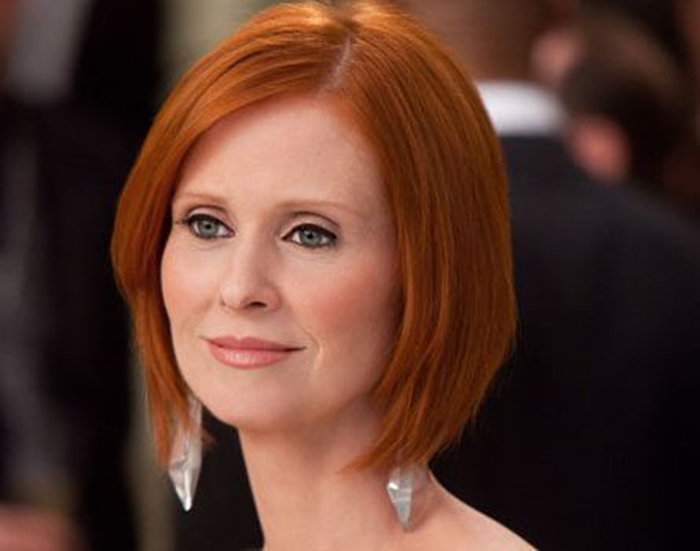 You might remember her from The Sex and the City, where she had her hair red in all conceivable shades. 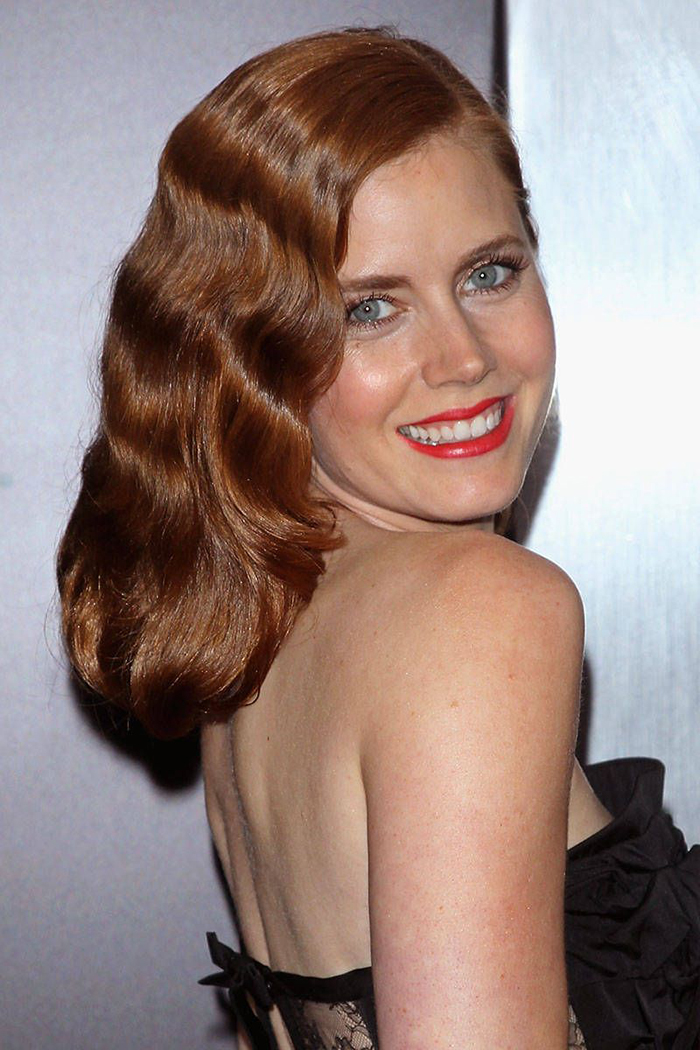 Amy Adams, from American Hustle, can often be seen matching her red hair to her red lips, and the combination is breathtaking. She has tried all kinds of red hair. 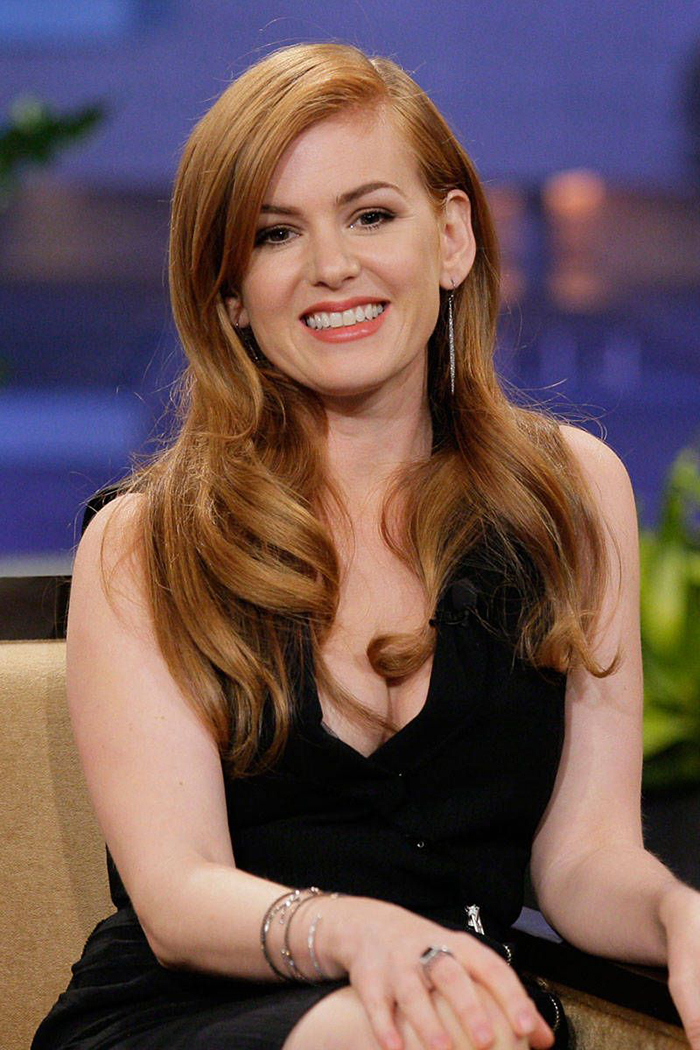 This Australian-born actress manages to keep her hair shiny and amazing with this perfect shade of copper. 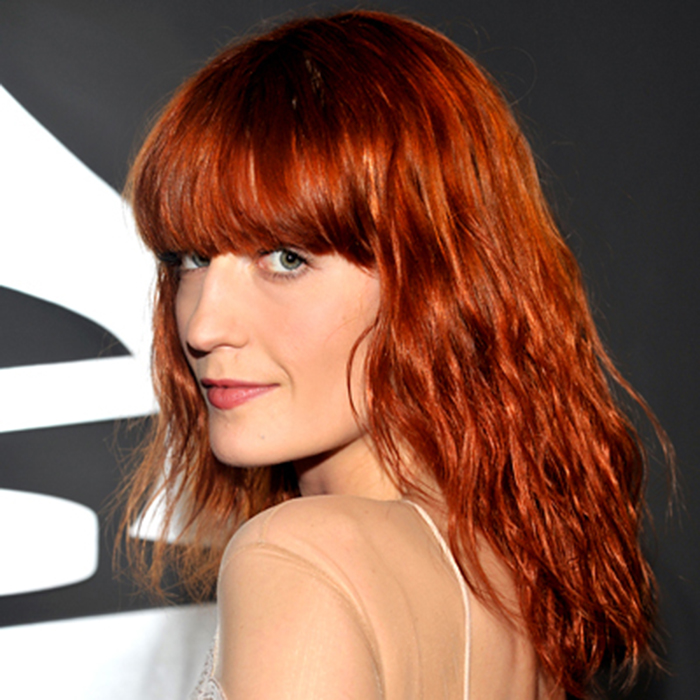 Two of Florence's greatest passions are music and fashion, which explains why her crimson hair is just as incredible as her voice. 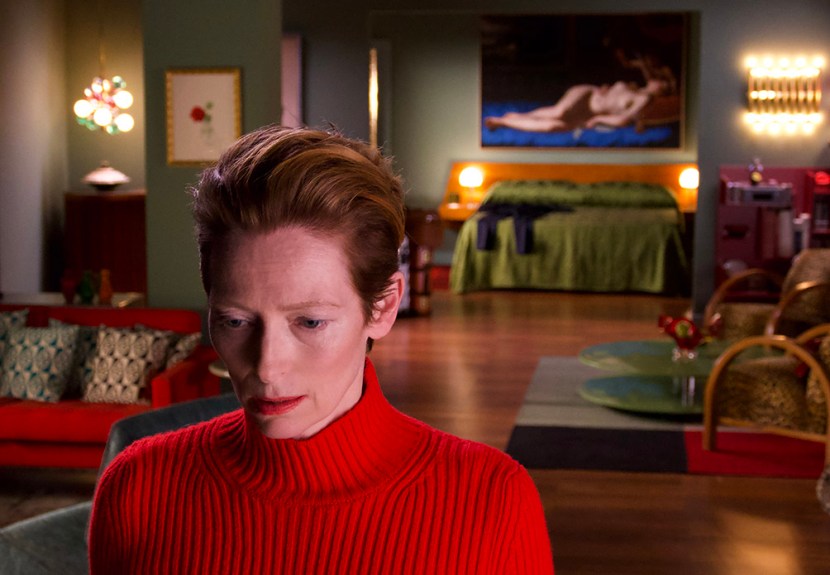 As you can see, Tilda Swinton is boldly beautiful with her brilliant crimson hair.

Lily is one of the redheads on this list who have truly made their mark. When she started modeling with her red hair, she pretty much set in motion a redhead revolution. 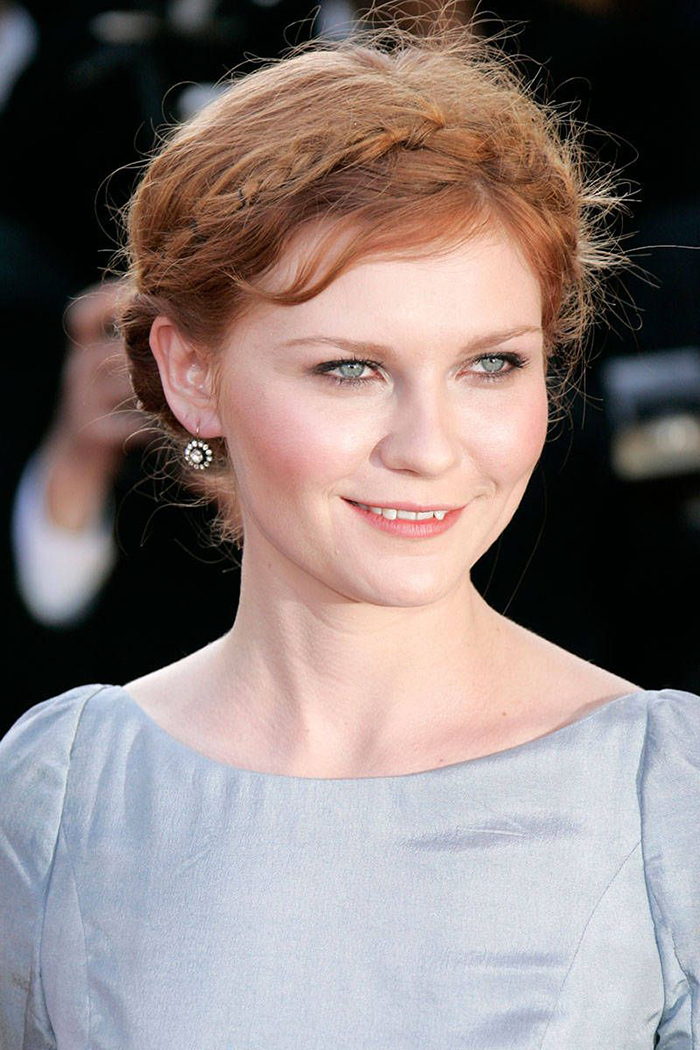 Before she decided to have red hair, Dunst had blonde hair. Her decision to go red paid off when she donned a cinnamon shade when promoting Marie Antoinette and turned into a sensation at the Cannes. 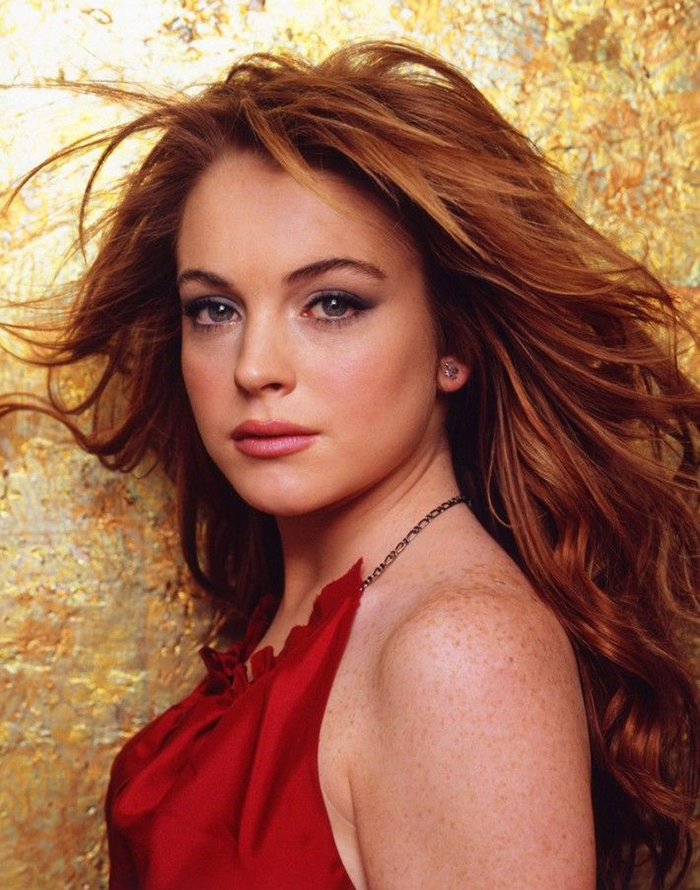 Lindsay got the attention of many movie lovers with her role in Mean Girls. She managed to impress them once more with her flowing red hair. 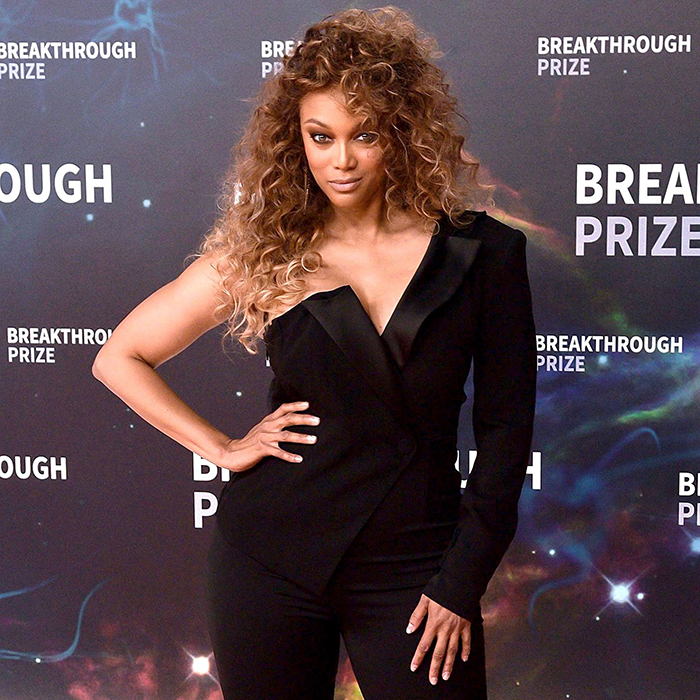 This proves one thing: Tyra Banks can look good regardless of her hairstyle. Here, she has a curly red hairstyle that made her a stunning beauty back in 2004. 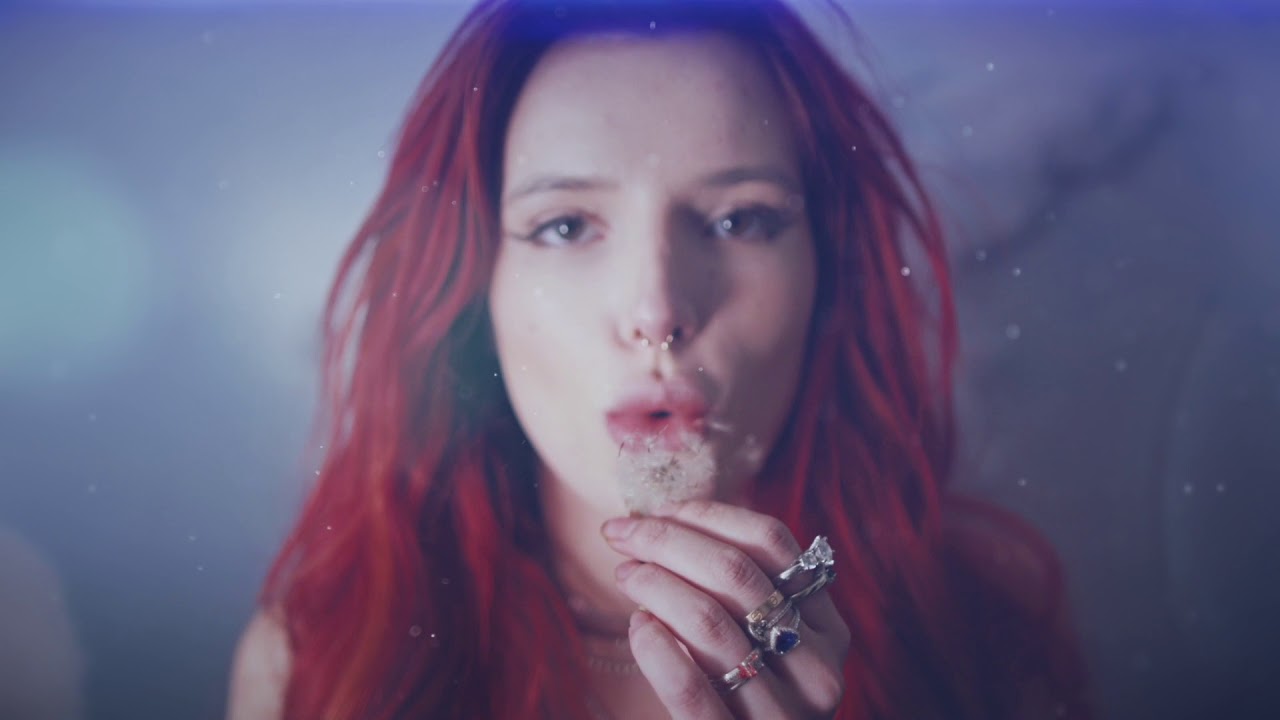 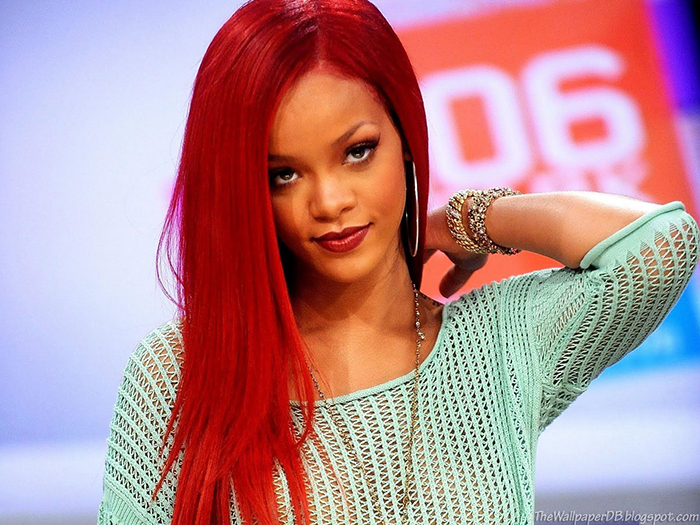 The beloved songbird looks incredible in dark auburn hair, showing just how incredible she can look with just about any hairstyle.

If ever you needed proof that redheads are beautiful, talented, and exciting, there it is. So, if you have ever thought about trying to wear red hair, then it is certainly worth a try.