Being a supermodel comes with many perks, but the biggest must be money.

Apart from getting pricey designer pieces and armies of fans, some models are among the wealthiest self-made women on the planet.

As you will learn on the list of the 19 highest-paid supermodels in the world, you have to have longevity for all the hard work to pay off.

Let's start the countdown, and don't be surprised that the richest models are in their fourth decade. 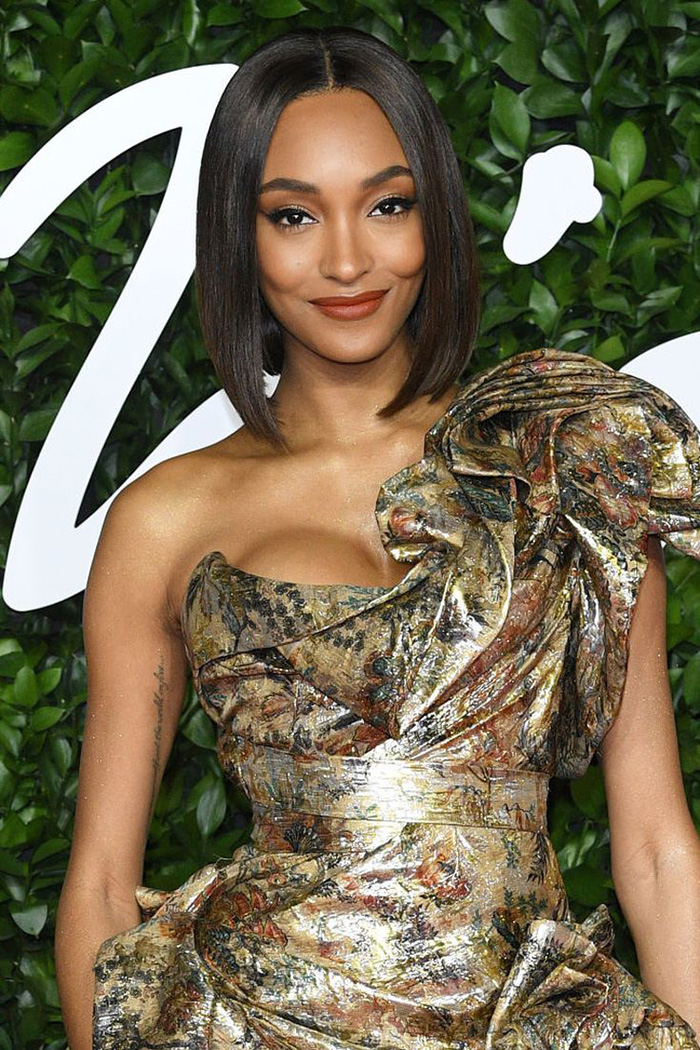 This British beauty was discovered in 2006 in a local shop.

Since then, she had contracts with Maybelline, Calvin Klein, Tommy Hilfiger, and Burberry.

Jourdan Dunn is a mom of one, and she's working towards making it in the movie business. 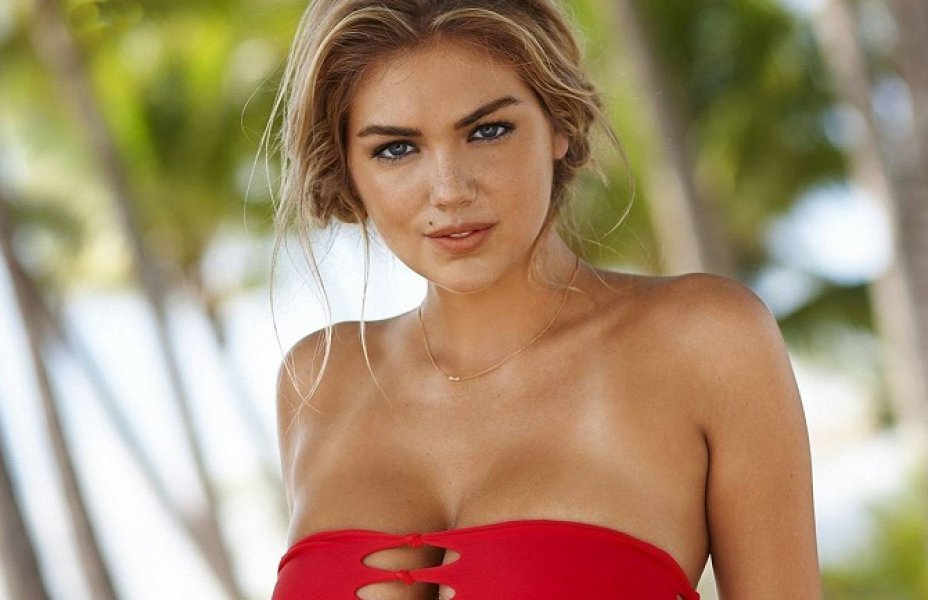 The curvy beauty from the States is more focused on acting than modeling. 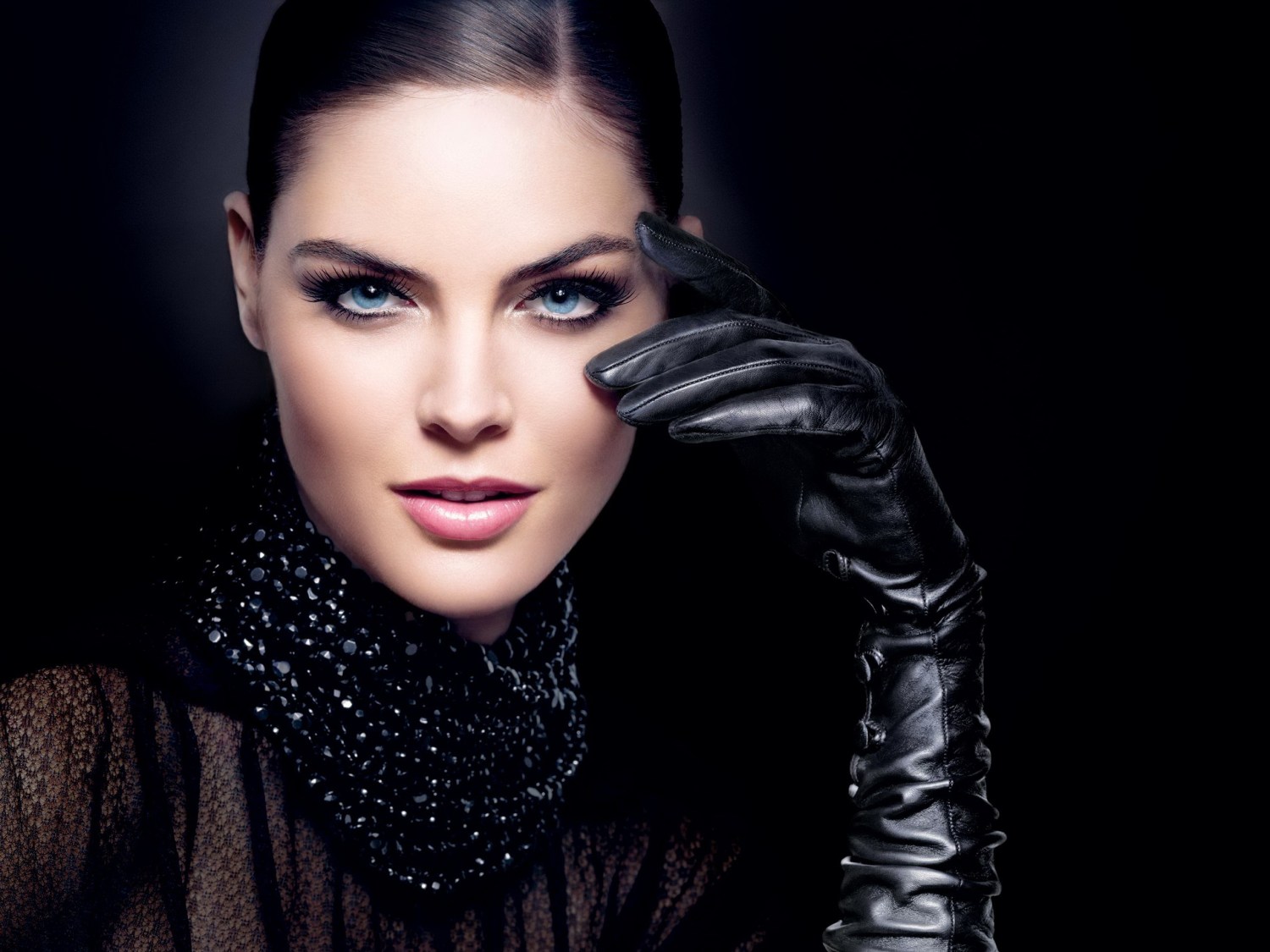 Rhoda is best known for her work with Estée Lauder and Sports Illustrated. 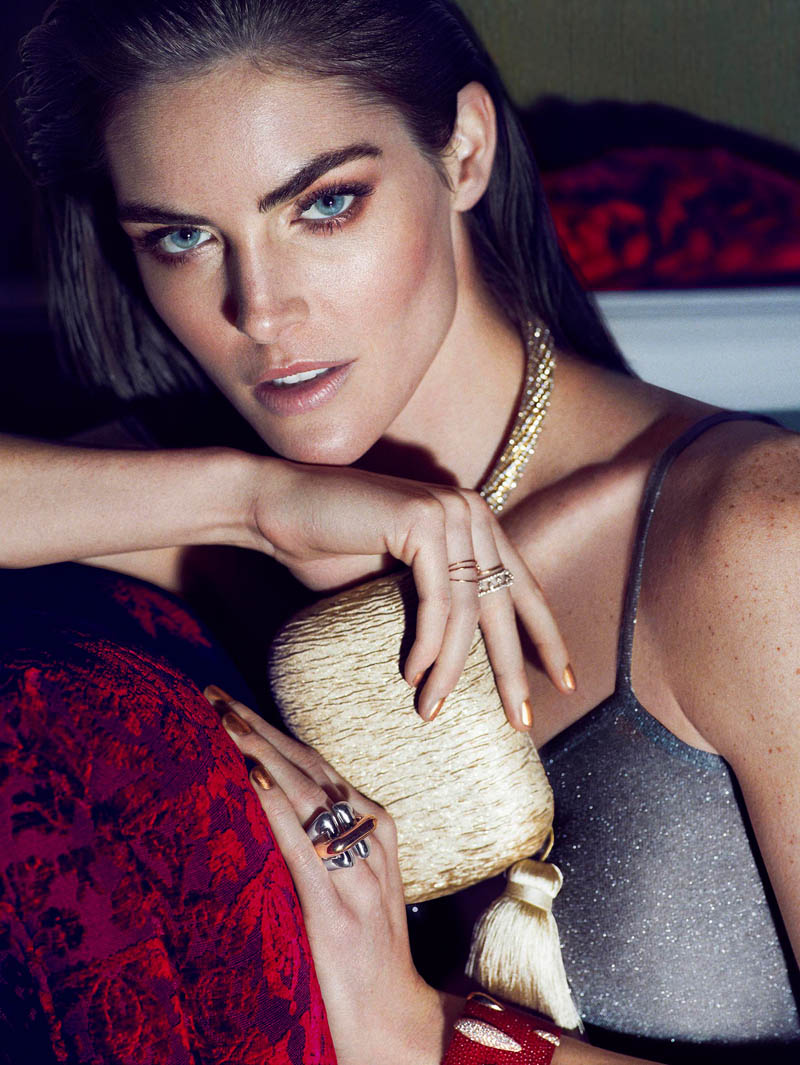 She took a break from modeling, got married, and had a baby, but now she is back as a part of Ford Models. 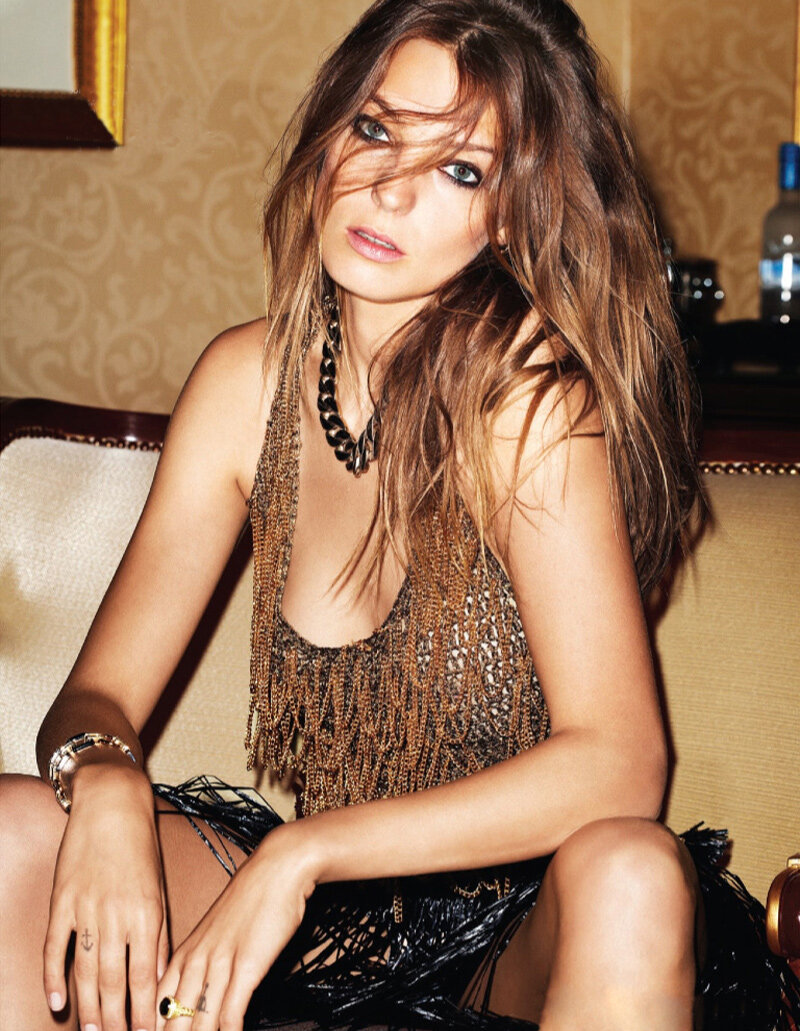 The Canadian model was once everywhere. 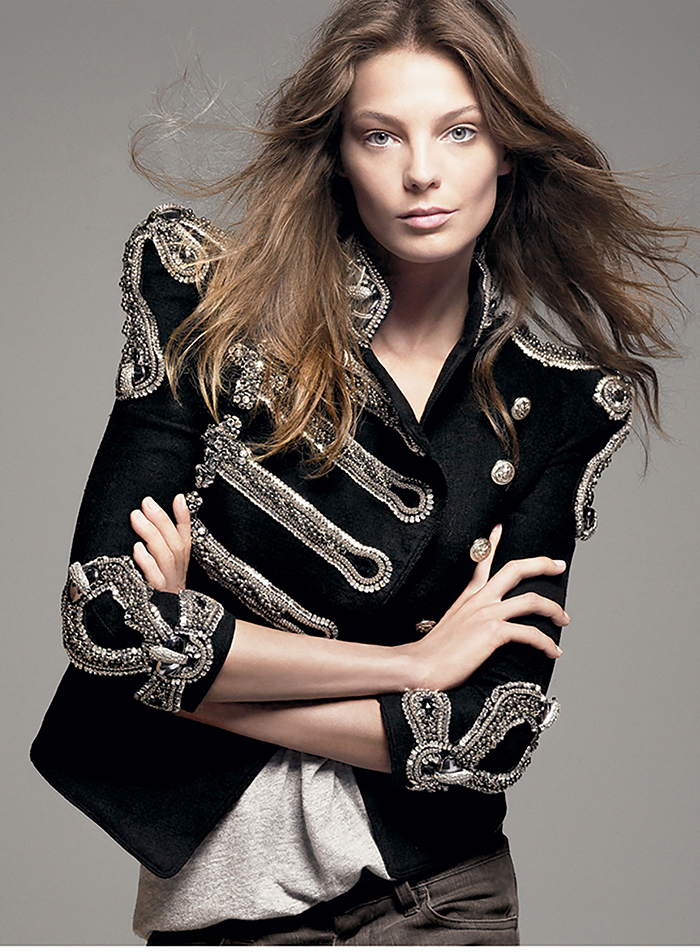 Now, at almost 40, she only works with friends since she can clearly afford it.

Her Lancome contract from 2011 brings her one million every year. 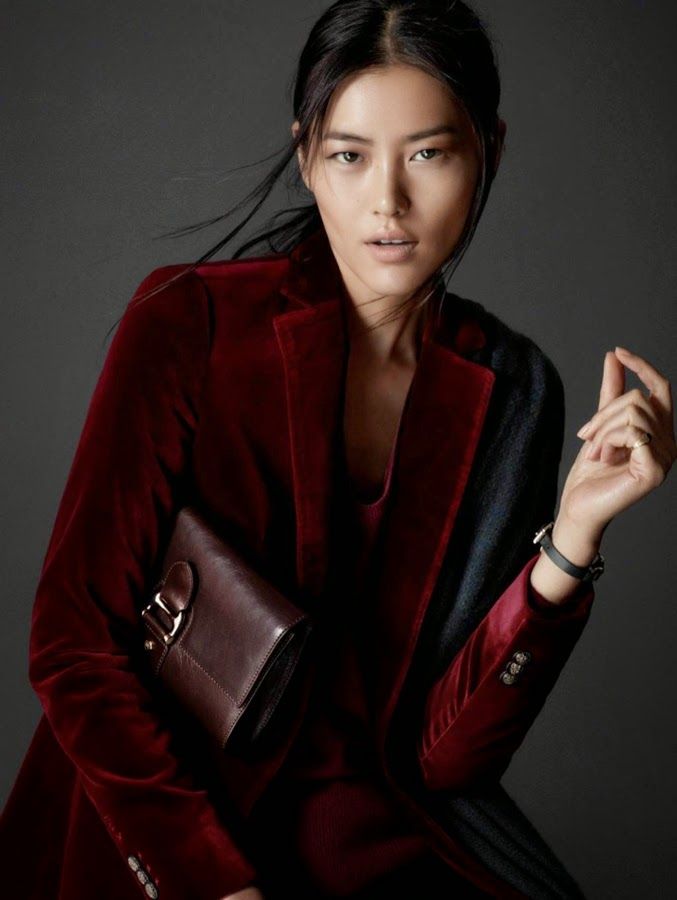 The 33-year-old became a superstar once she was proclaimed the first Chinese supermodel.

She had several million dollars worth of contracts, including Gap, H&M, Prada, Bergdorf Goodman, and Chanel Beauty.

Currently, she is the face of Gucci. 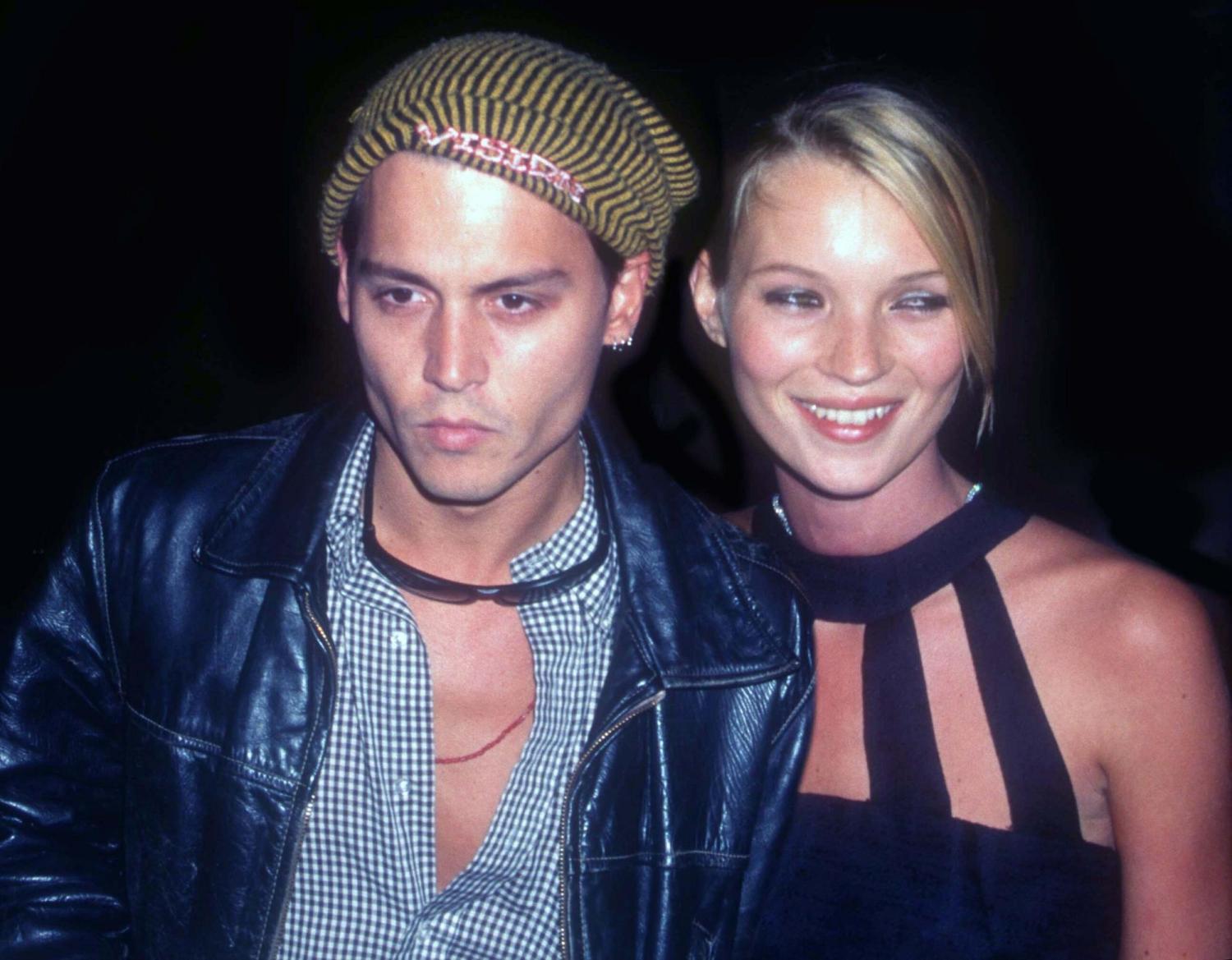 Kate Moss started her career when she was 14. Since then, she has worked with every fashion house on the planet. Now she has a scouting agency for upcoming modeling stars.

She also worked as a designer for Topshop and has her line of perfumes. 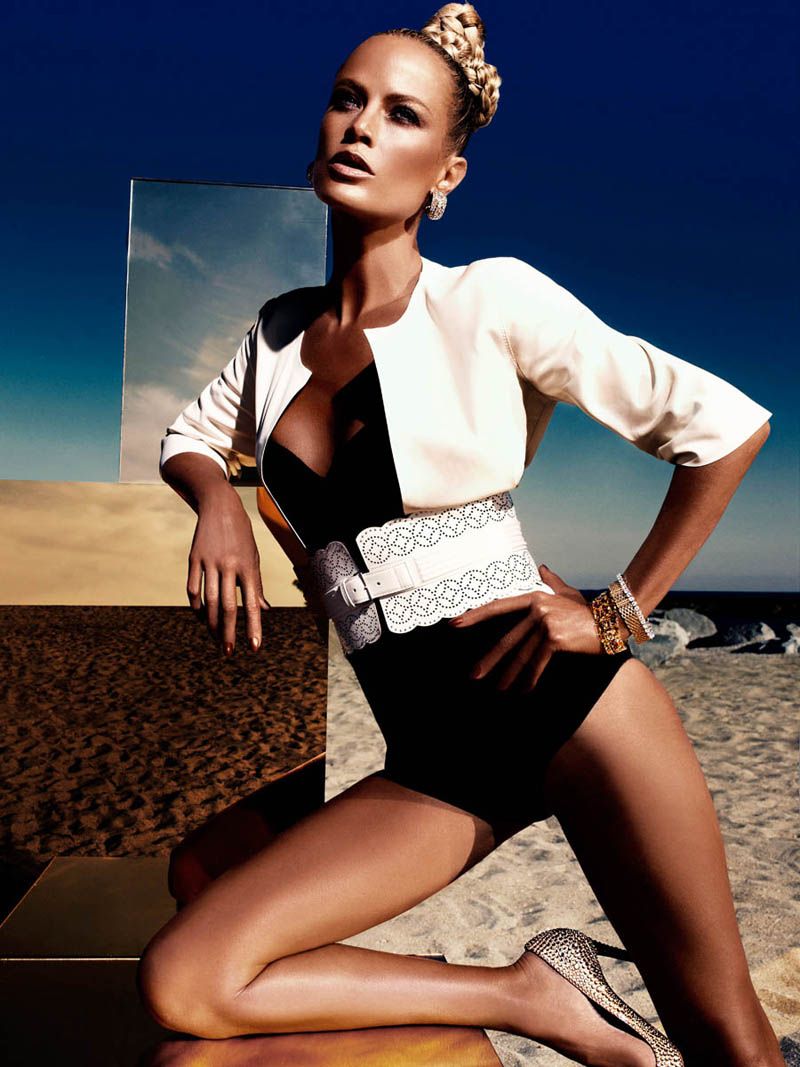 Another beauty from the 90s, Carolyn Murphy, might be close to 50, but her star is shining just as bright as it did three decades ago. 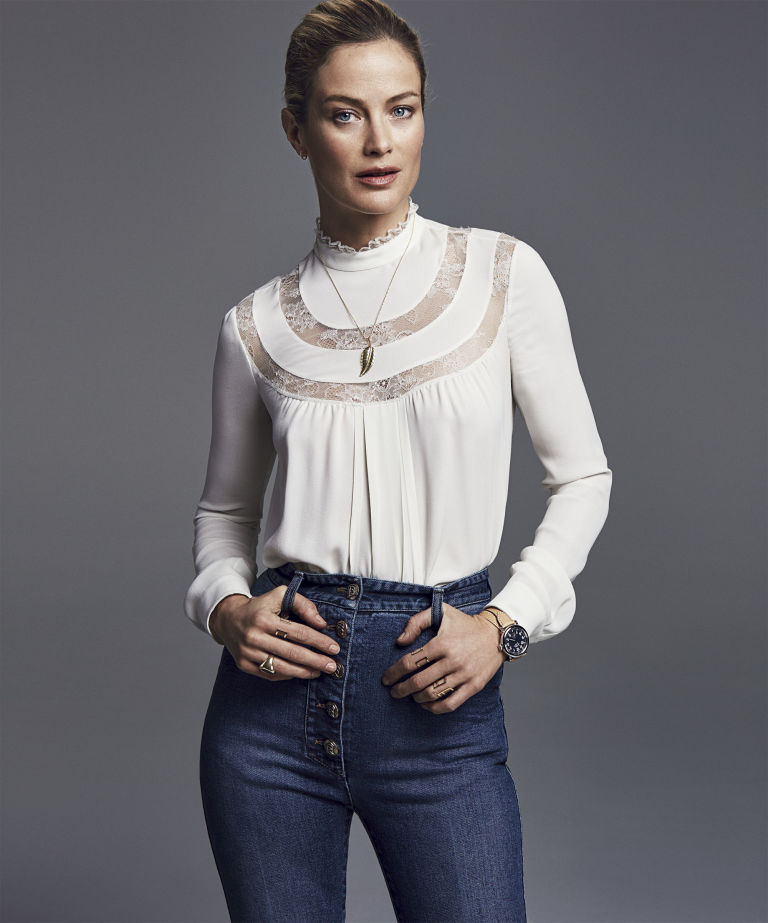 She is working with The Row, Moschino, Off-White, and her Estée Lauder contract started over 20 years, and it is still bringing her big bucks. 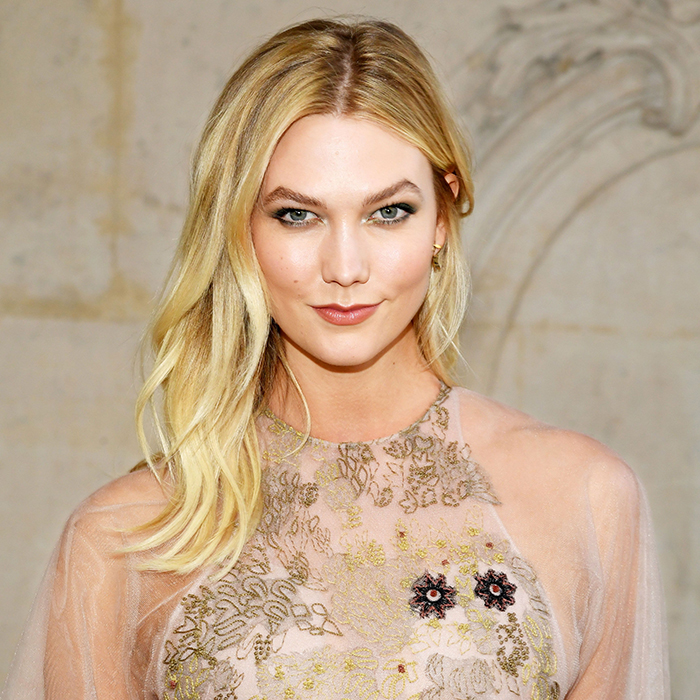 Kloss was a Victoria's Secret Angel from 2013 until 2015, as well as a high fashion model.

However, she paused her career for education.

She is also a designer, and her second collection with Adidas is out now. 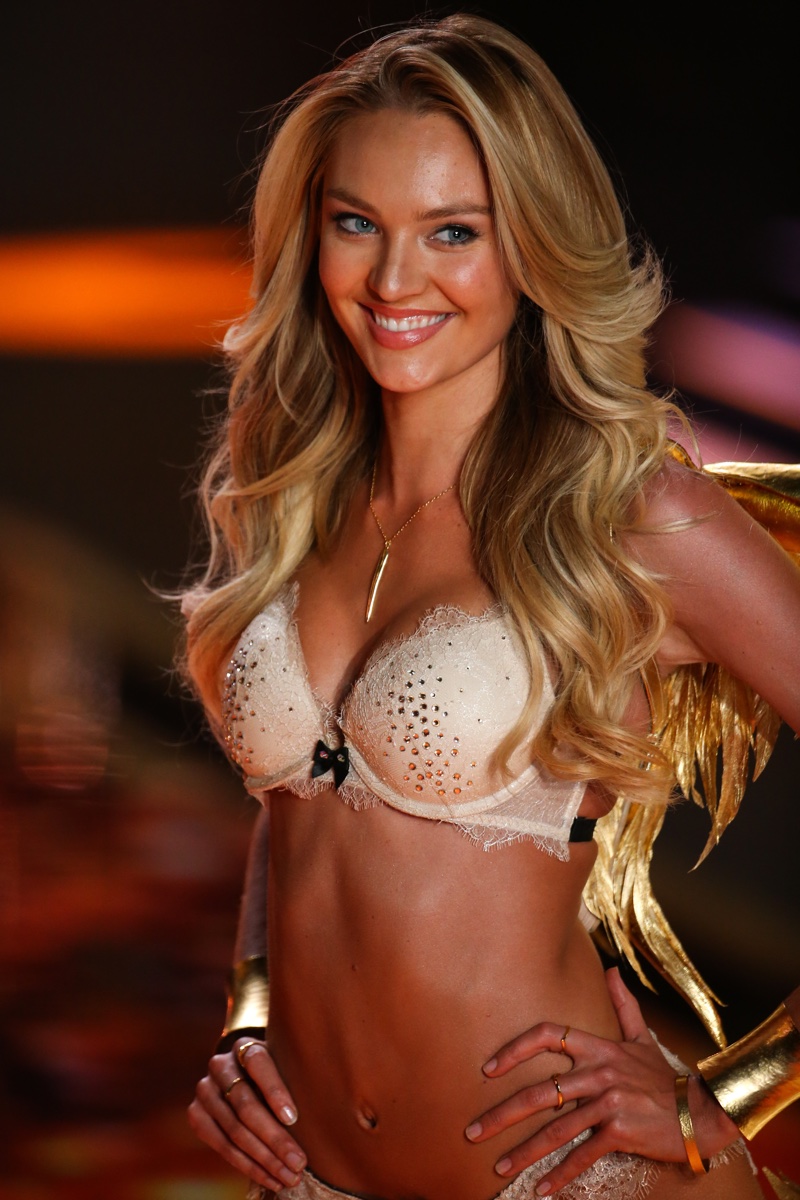 The mom of two is already a legend among supermodels, though she is only 32.

Candice is one of the most beloved Victoria's Secret Angels, but her resume includes numerous fashion magazine covers and runways.

She was the face of Oscar de la Renta, Tom Ford, Swarovski, Rag & Bone, Versace, Guess, and many other high-street and high fashion brands. 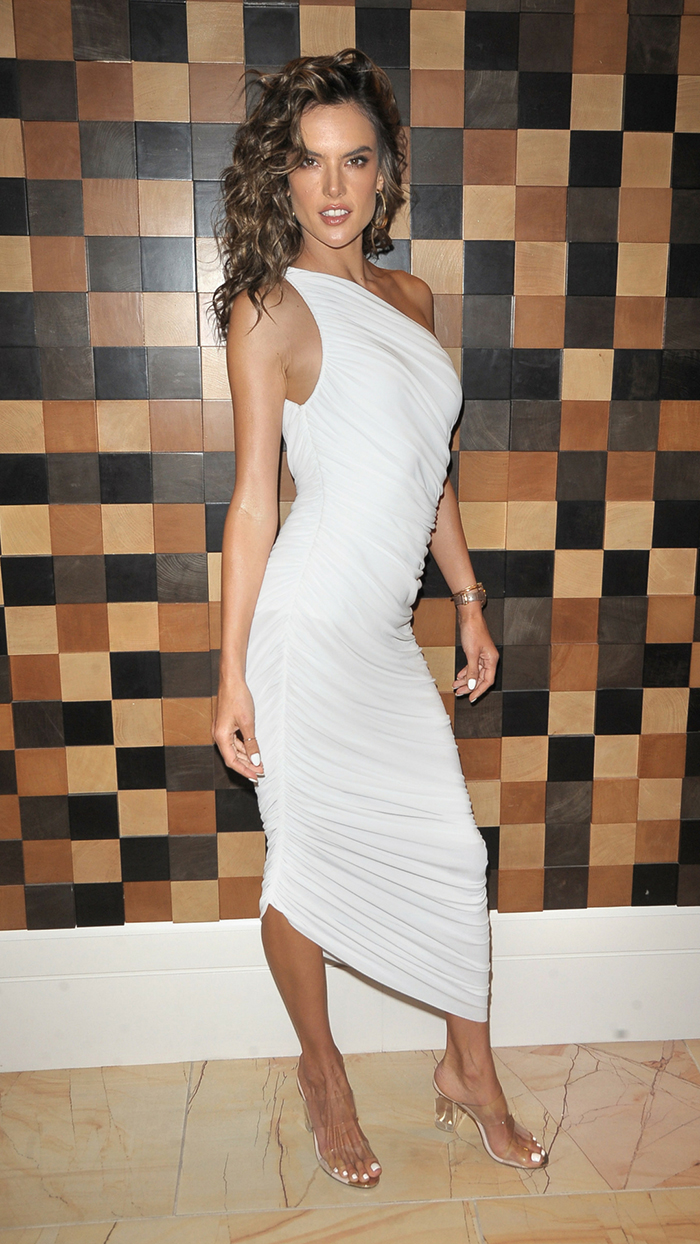 The Brazilian superstar is turning 40 this year, but that doesn't mean she will retire soon.

Alessandra Ambrosio spent a decade working with Victoria's Secret, but she also has her clothing and bikini line.

Alongside Gisele, Adriana Lima, Ana Beatriz Barros, and Isabeli Fontana, Ambrosio is among the Brazilian bombshells that ruled the 2000s.

Lara is not the typical supermodel.

She has curves, android looks, and gapped front teeth. These little imperfections made her one of the richest models and Riccardo Tisci's muse.

Her contracts with Calvin Klein and L'Oréal cosmetics made her millions, and she is still regularly on the covers of Vogue and other important fashion magazines. 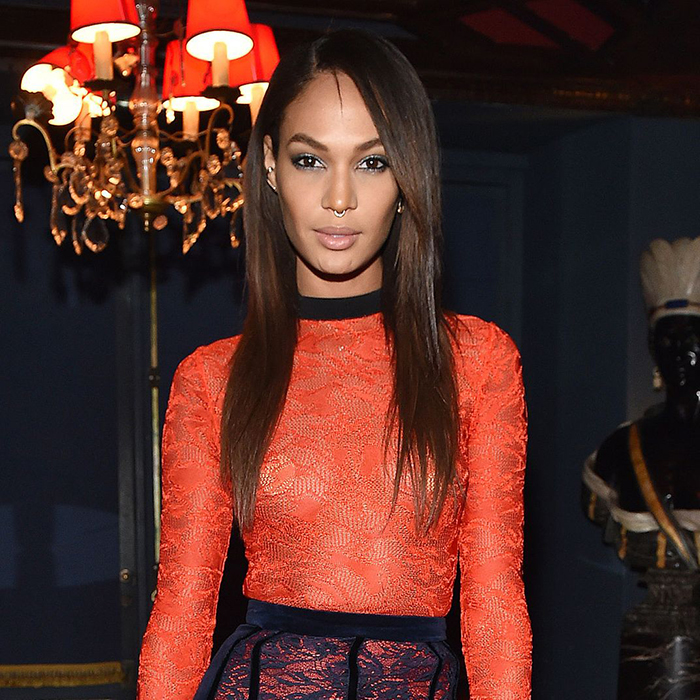 A Puerto Rican model and actress took over the fashion world in 2011 when she was the first Latina signed with Estée Lauder.

The 33-year-old Smalls works with high fashion brands almost exclusively. She also modeled for Victoria's Secret and is currently the face of La Perla lingerie. 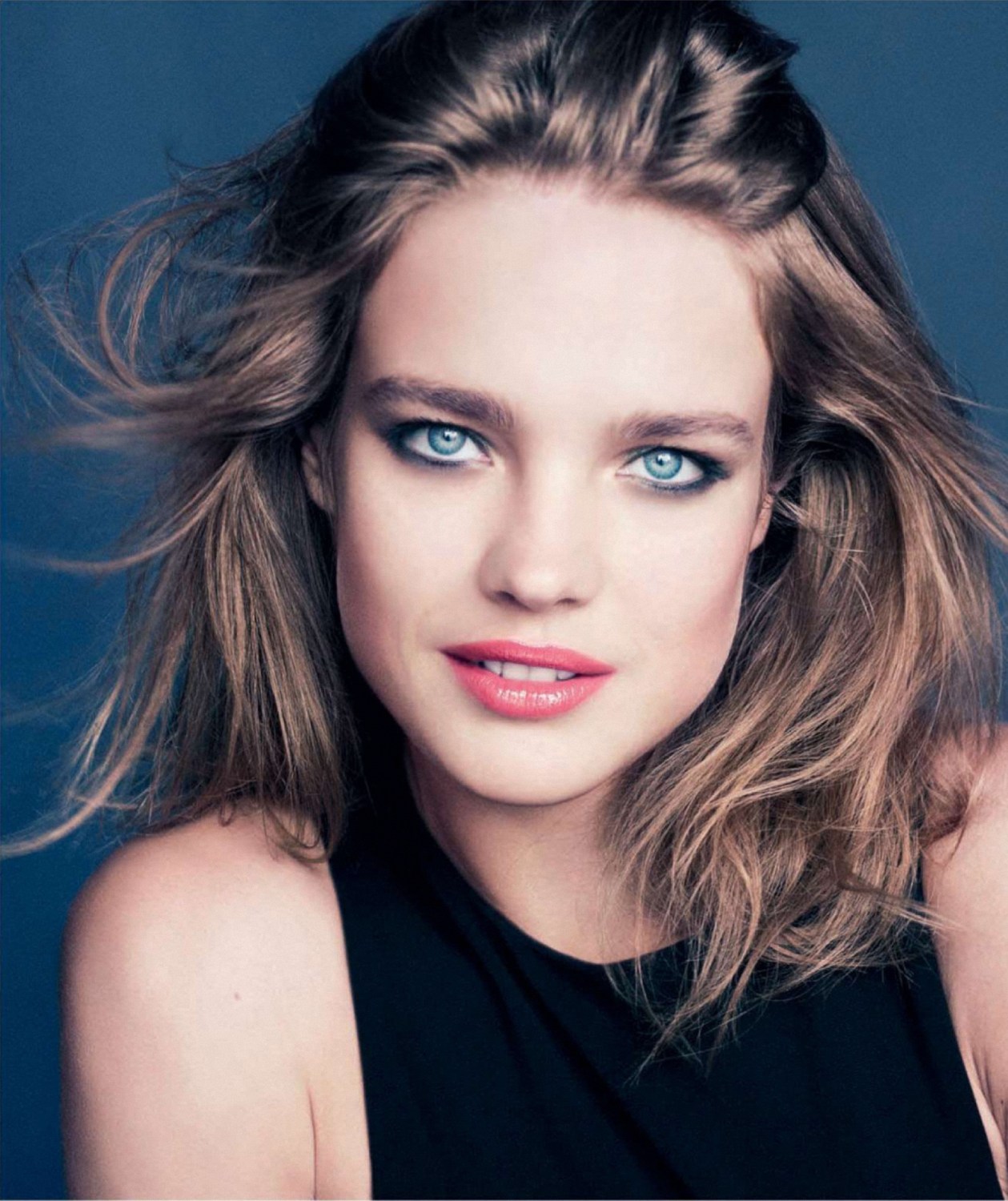 19 highest paid supermodels in the world

If you still don't believe in fairytales, you haven't heard of Natalia Vodianova.

At 17, she came to Paris to start her modeling career. In her native Russia, she left poverty, her mother, and her siblings. Soon, Vodianova became the most recognizable runway face.

She is also one of the biggest philanthropists in the fashion business. Vodianova is a founder of the Naked Heart Foundation, a charity that aims to help Russian children growing up in poverty.

Natalia is a mom of five. 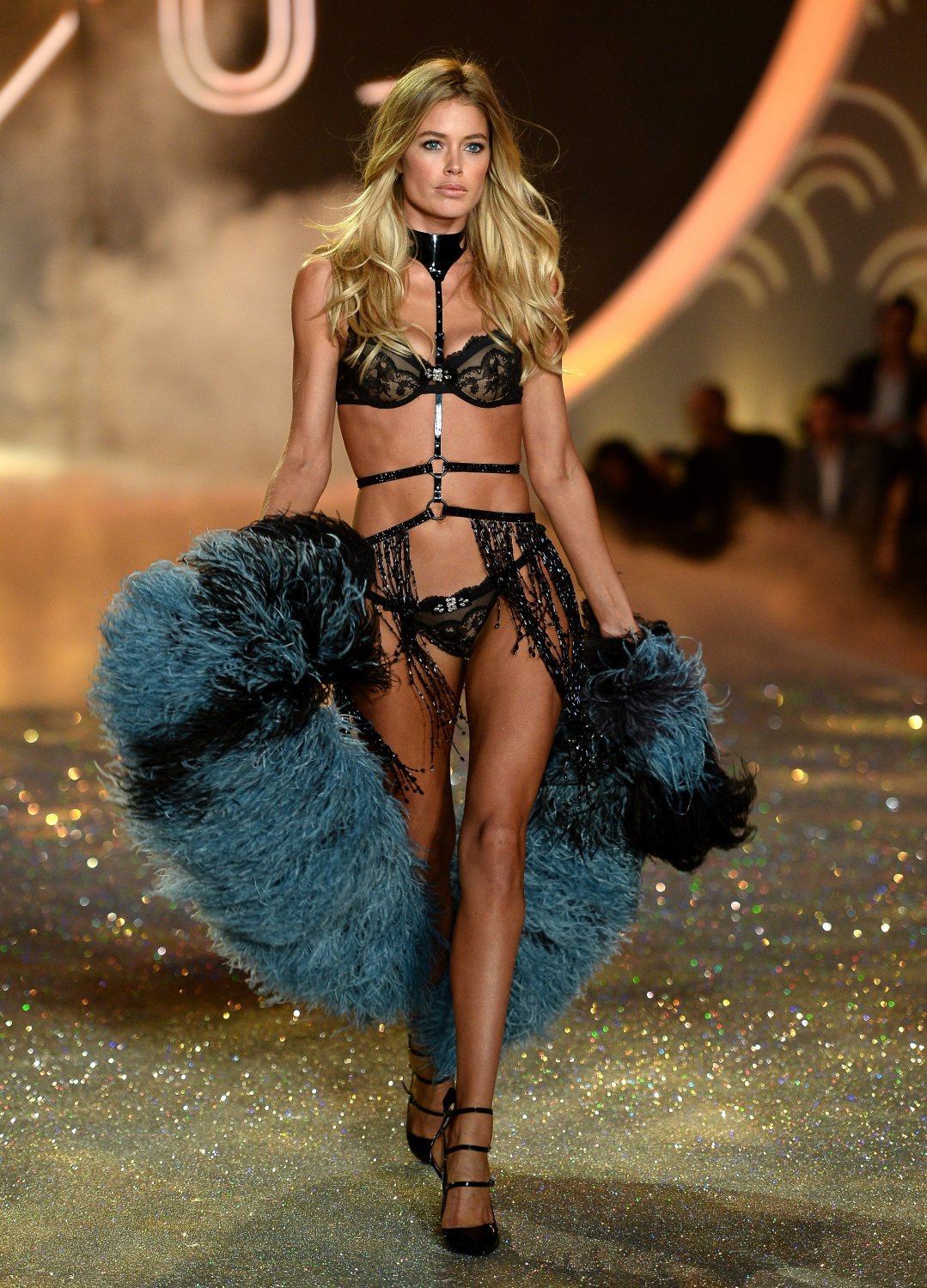 The Dutch supermodel is often considered one of the most beautiful women ever.

Every designer wanted Kroes as the face of their brand, but she now works with Tiffany & Co., Samsung, and Calvin Klein.

During her time off the runway, she is a wife, mom, and philanthropist. 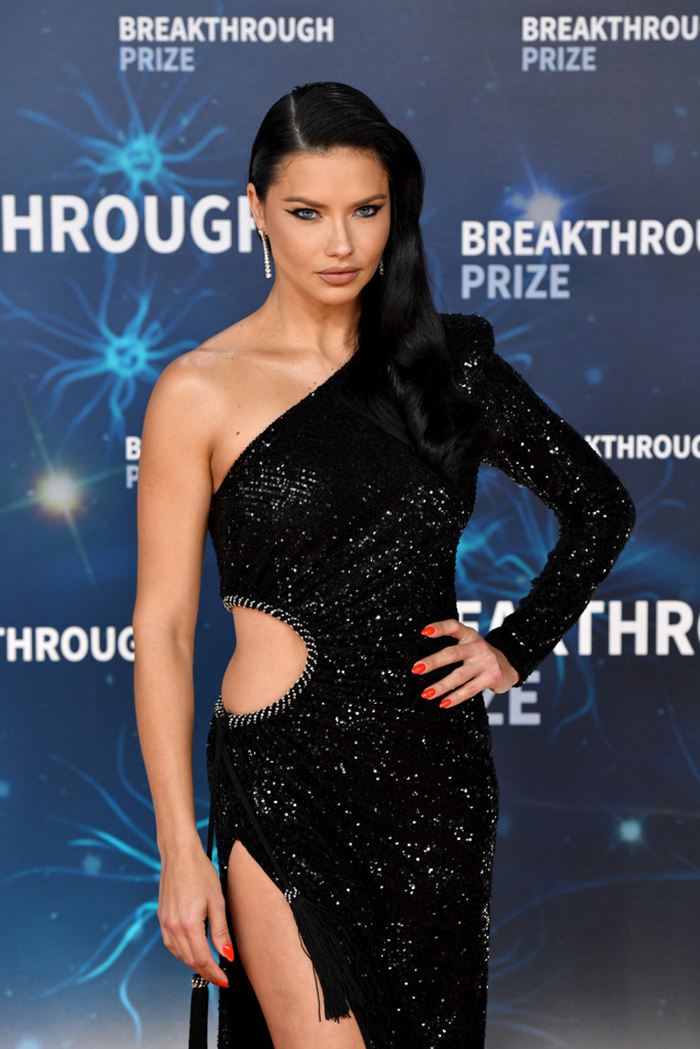 Lima is the longest-serving angel for Victoria's Secret.

The Brazilian beauty started working in 1996 when she was only 15.

Beauty is still in high demand, despite being over 40. 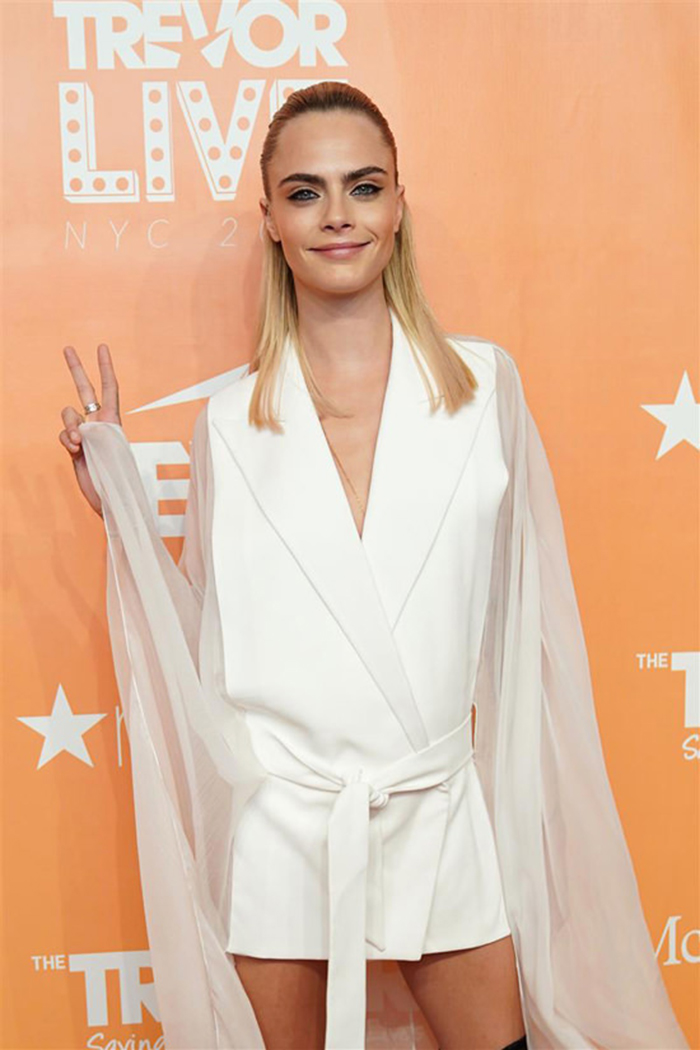 This British supermodel is also an actress and a singer. Burberry's and Dior's favorite is related to the British Royals.

Cara has a vast social media following and is pansexual. She is a rule-breaker, adored by the fashion world due to her openness and goofy personality. 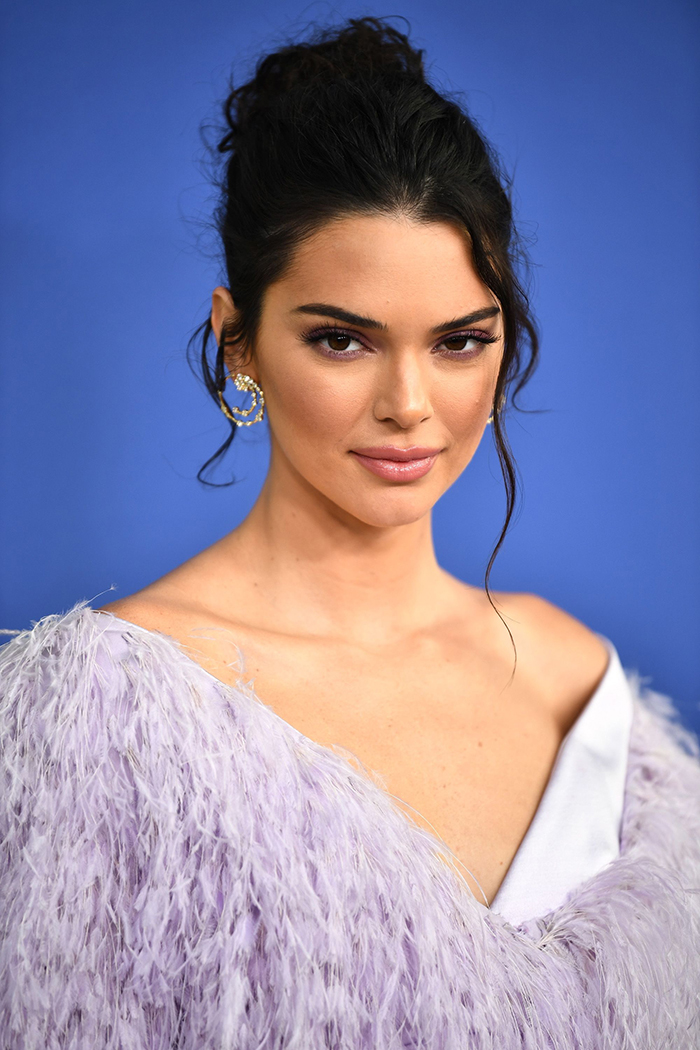 Kendall is not only a fashion model. She is also a reality TV star and entrepreneur.

Her contracts with Estée Lauder, Calvin Klein, Fendi, Marc Jacobs, and Karl Lagerfeld made her a star on her own, not just Kim Kardashian's younger sister.

Kendall is also a social media influencer, earning as much as 600k per post. 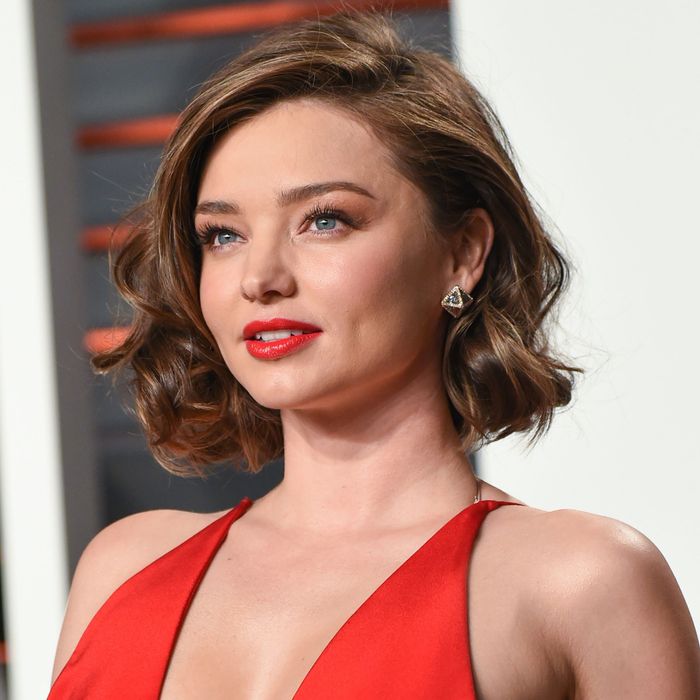 Miranda Kerr is an Australian model and businesswoman, and owner of Kora Organics.

Apart from working for Victoria's Secret, Kerr is mostly known as the face of Escada, Swarovski, and David Jones.

She was married to Orlando Bloom, and now she is the wife of Evan Spiegel, CEO of Snapchat. 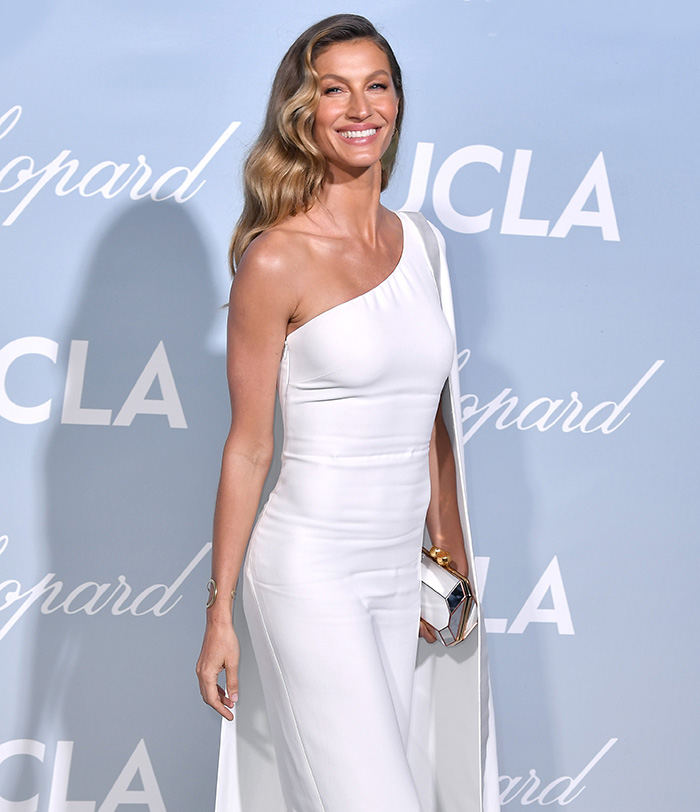 Gisele is above supermodels.

She started her career in the 90s and worked hard to become an icon who doesn't need a last name. She is simply Giesel.

Tom Brady's wife had signed Victoria's Secret's biggest contract to date. Then she moved on to become the exclusive face of Dolce&Gabanna.

Gisele has already graced over 1200 magazine covers and owns Ipanema footwear. She is also frequently cited as one of the most powerful and influential women on the planet. 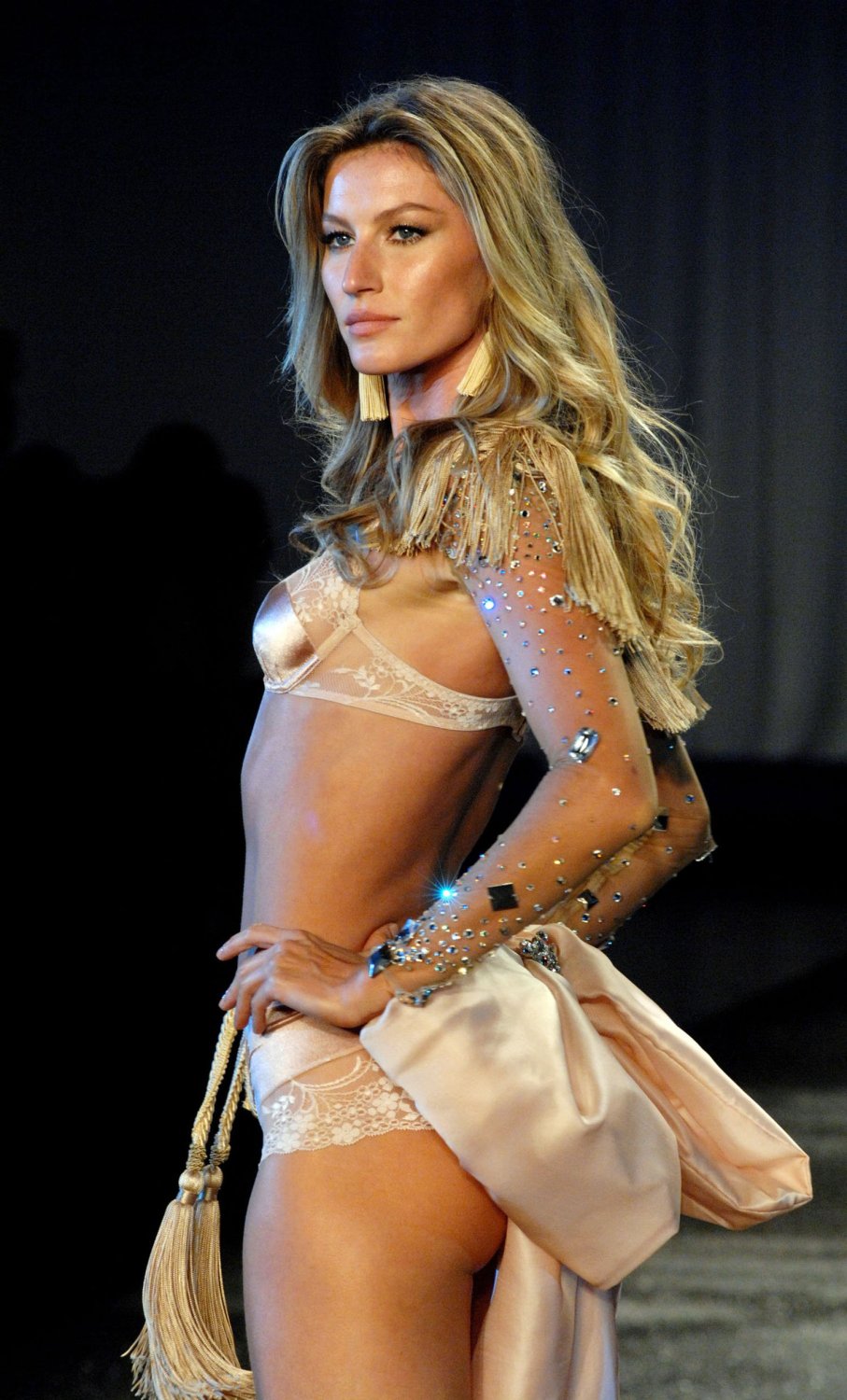 From Chanel to H&M, Gisele worked with every major brand and filmed several movies.

Gisele's net worth is double what her husband Tom Brady is worth.