A teenager faces up to 30 years in prison after throwing an explosive at Portland federal courthouse.

Isaiah Maza is accused of lighting a fuse on an explosive and tossing it into the Mark O. Hatfield United States Courthouse.

According to court documents, protesters, including Maza, tried to remove plywood attached to the front glass panes of the federal courthouse.

After the group removed the plywood, Maza made multiple attempts to break the window.

He first struck it with a metal object. He then pounded on it with what appeared to be a hammer.

After a successful breach, Maza walked toward the building carrying an object.

He then lit a fuse connected to the object and placed it inside the building. Afterward, the object exploded near law enforcement officers.

The blast injured a deputy US Marshal on both his legs. 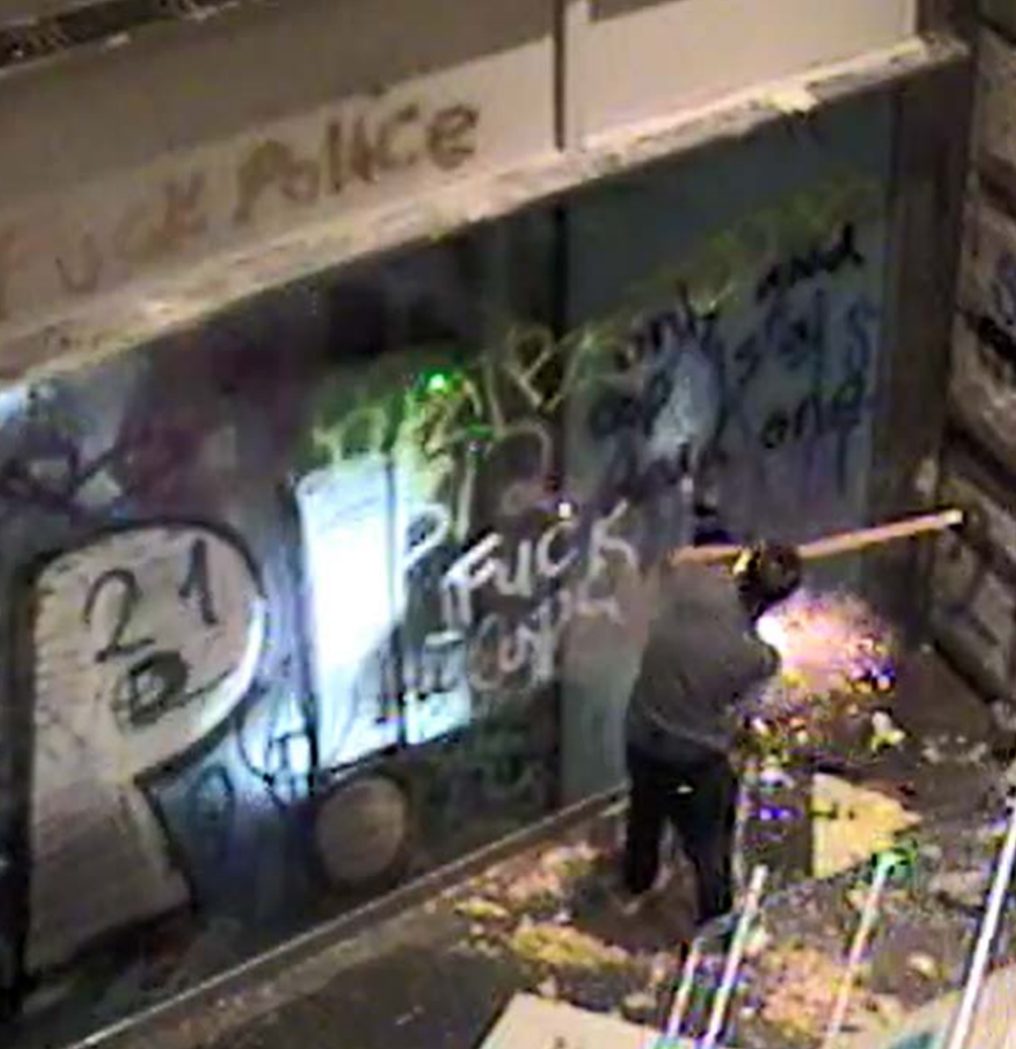 Officers then spotted Maza and arrested him. He was just less than one block from the courthouse. The officers later took him to court.

The court charged Maza with assaulting a federal officer using a dangerous weapon. Other charges include the destruction of federal property.

Maza is the second 18-year-old accused of federal charges stemming from explosives at the Portland courthouse.

According to Gary, security footage caught him lighting the fuse and dropping the explosive inside the courthouse's lobby.

"This is a very vicious and violent crime."

Maza confesses to the allegations.

When investigators interviewed Maza, he first denied the allegations. However, when officers showed him footage of him in 'action,' he admitted he was lighting the device.

He added that someone else had given him the explosive device, and he didn't expect it'd cause harm.

Susan added that he lives with his mother, has a 2-year-old child, and works at Home Depot.

She also told the court that he undergoes counseling for post-traumatic stress and anxiety.

Besides, damaging government property is punishable by up to 10 years in prison. You'll also get a $250,000 fine.