Once Mila Kunis and Ashton Kutcher opened up about their children's hygiene, it sparked plenty of conversations. It was one of those things where a celebrity couple says something without thinking much about it, and they wake the following day only to discover that they started an internet war.

Many pediatricians agree with Kutcher and Kunis, so not bathing your children every day is not a sign of bad parenting. This couple didn't realize that we would be going through their famous friends' statements about hygiene in no time.

We worship celebrities, buy their products, support their causes, and yes, we obsess over their perfect lives. But, is it possible that all that fame made them dirty? As in bathing is optional?

It's not like we started smelling them, but some willingly confirmed over the years that personal hygiene is, apparently, a necessity only for us, mere mortals.

So, here are 18 stars who have questionable habits, from not brushing teeth twice a day to skipping showering altogether.

Obviously, we had to go through the couple's conversation with Dax Shepard on the Armchair Expert podcast.

"When I had children, I also didn't wash them every day. I wasn't that parent who bathed my newborns — ever."

It sounded like a joke, not a good one, but then Ashton sealed the deal:

"Now here's the thing: If you can see the dirt on them, clean them. Otherwise, there's no point."

Their kids look happy and healthy, so let's move on to full-blown adults.

During the same podcast, Dax stated that he doesn't think soap is necessary for each bath. What he said is soap can "get rid of the natural oil on your skin."

So, basically, the actor merely soaks himself in some water, and he is good to go.

Yes, Dax's wife, Kristen, admitted on The View that they, too, don't bathe their children regularly.

"I'm a big fan of waiting for the stink."

We hoped that was a joke. Then Bell added:

"Once you catch a whiff, that's biology's way of letting you know you need to clean it up. There's a red flag. Honestly, it's just bacteria, and once you get bacteria, you gotta be like, 'Get in the tub or the shower.' So I don't hate what Kunis and Kutcher are doing. I wait for the stink."

That is not biology, dear Gossip Girl.

The hunky actor, who happens to be the face of Prada's Luna Rossa Ocean fragrance, is dirty, but not in a sexy way.

He told Vanity Fair in August 2021 that:

"More and more, I find bathing to be less necessary at times."

Who needs soap and water when you can get soaked in Prada's scent?

We admit it, this might be a stretch, and here's why.

The famous reality TV star said in 2016 that she washes her hair twice a week. Many people thought it was gross, but in all honesty, hair care professionals agree that you should actually wash your hair one to three times per week.

Now this one was unexpected and borderline freaky.

Jessica Simpson told Ellen a while ago that she doesn't brush her teeth every day. She didn't say twice a day, which would be gross enough.

The singer stated that it is "… because my teeth are so white and I don't like them to feel too slippery, but I do use Listerine, and I do floss every day. But I don't brush them every day."

She clarified that she often uses a shirt to wipe her teeth, adding:

"I know it's gross, but I always have fresh breath."

So far, this has to be the biggest disappointment when it comes to celebrity hygiene.

Another Hollywood hottie made us rethink life decisions when he announced that he doesn't wear deodorant, and he hasn't in decades.

Yvette Nicole Brown, who was his costar in Tropic Thunder, has first-hand experience with McConaughey, and she did her best not to make him look bad:

"I believe he bathes because he smells delicious. He just didn't have deodorant on."

Those celebrities have to stick together.

"I don't believe in antiperspirant."

In fact, she hasn't used it in two decades since "it's really bad for you."

Truth be told, antiperspirants are not the best solution, but Cameron didn't offer us any natural options. Instead, she further claimed that one becomes stinky because they use antiperspirant.

Her solution is to trim your armpit hair and sweat it out.

With her face and body, we guess that she can afford to be a bit smelly.

Another blue-eyed actor who doesn't believe in deodorants is Bradley Cooper.

Talking to Esquire, he said that the body "self-cleans." He added that though he doesn't use deodorants or perfumes, he often takes multiple showers during the day.

We hope he uses soap, at least.

The musician got called out for being smelly. Instead of taking it as a sign to invest more into personal hygiene, she told Us Weekly: 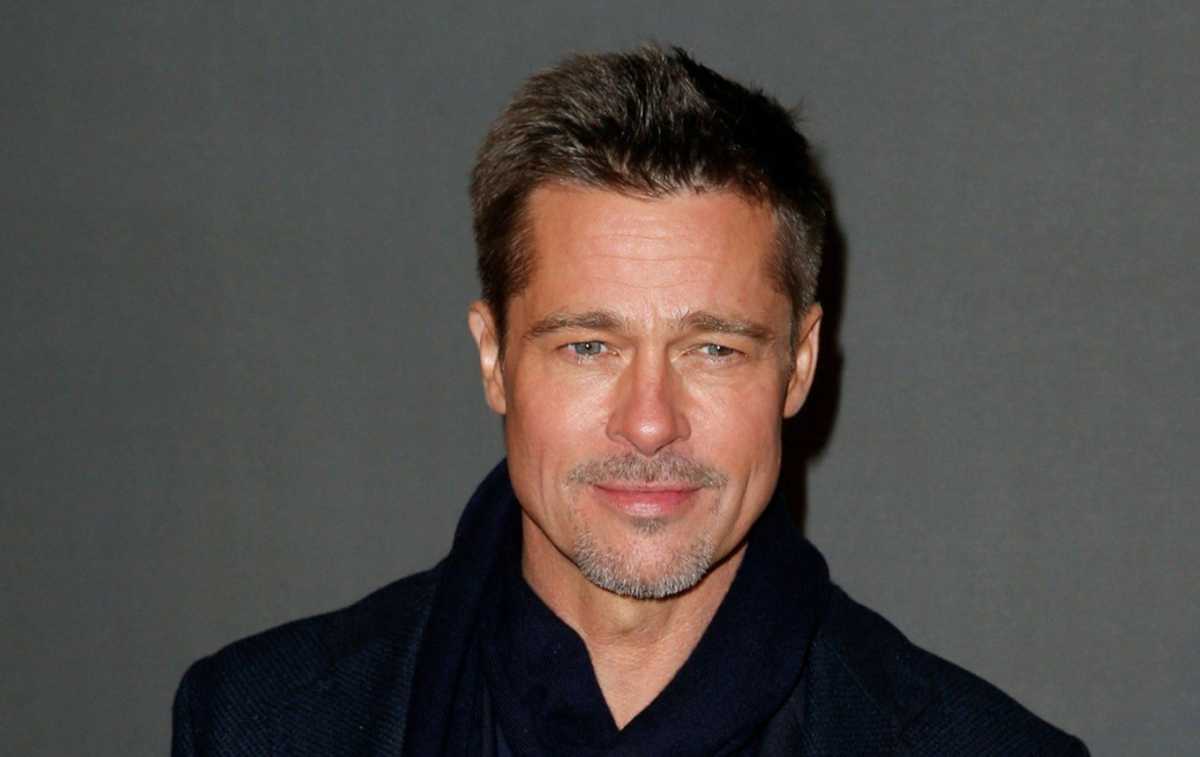 There was an urban legend about Brangelina and their hygiene. And the root of it dates back to 2009.

"I got six kids. All you've got to do is just take them, a couple of quick wipes under the pits. Man, I'm getting peed on all day. I don't have time to take a shower."

Having six children must be exhausting, so why didn't he hire a nanny so we would teach the kids about hygiene? 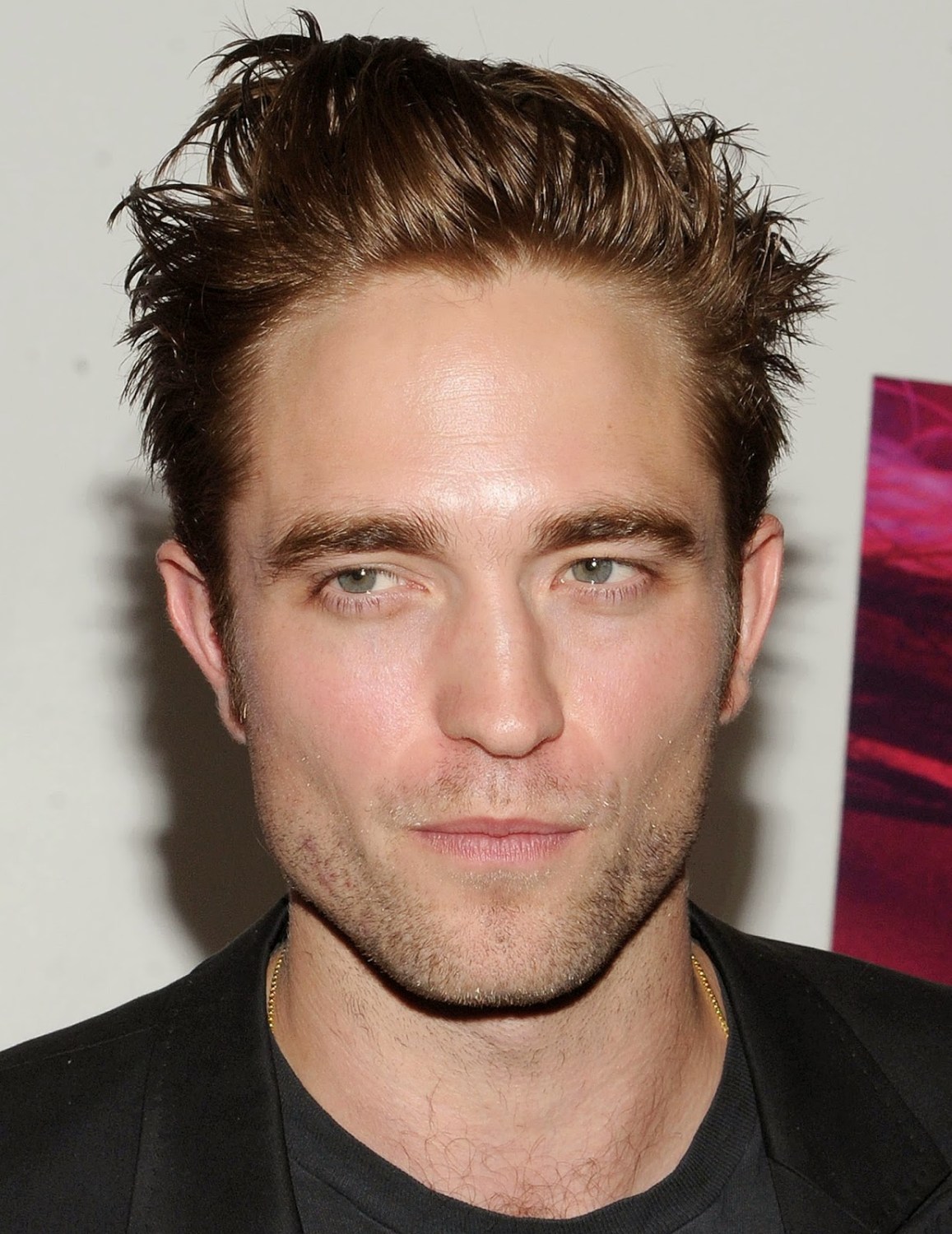 Just because you are Batman, it doesn't mean you should live like a bat.

Rob Pattinson casually admitted he didn't wash his hair for six weeks. That makes Kim Kardashian look like the cleanest person on the planet.

"I don't know. I don't really see the point in washing your hair."

If not for your scalp, perhaps for the sake of humanity?

Yes, America's darling is on the stinky list as well.

It's not like she doesn't shower, but Taylor told Ellen DeGeneres that she doesn't actually wash her legs in the shower.

She believes that shaving cream is enough. To be fair, it is not the biggest crime, but it won't hurt her to use soap on her legs every once in a while.

Zac Efron's story is quite juicy. Apparently, someone noticed he doesn't shower much while he was filming High School Musical 3.

"Zac isn't a big fan of showering. It's so gross because Zac loves to work out and plays basketball all the time — and then goes days without showering. When he gets lazy, he likes to clean himself with baby wipes."

Those are quite the accusations.

The Oscar-winning actress shocked everyone when she showed her unshaven pits on the red carpet.

In 2009, talking to Oprah, she confessed that she doesn't care about deodorants:

"It's just never been my thing."

Perhaps Roberts should think about those around her.

Another Oscar-winning beauty managed to overshare while on David Letterman in 2008. She told the host:

We think that's great, but when you have a million bathrooms, why not use them?

If you watched Keeping up With The Kardashians, you know that Kourtney Kardashian refused to wear deodorant while breastfeeding.

Her then-boyfriend Scott Disick even yelled:

Someone should teach these celebrities that there are natural deodorants without harmful ingredients. Perhaps Google?

Depp doesn't shower and doesn't care what others think. His lifestyle rubbed off on Vanessa Paradis, with whom he spent 14 years.

"He isn't big on personal cleanliness, and Vanessa isn't much different. They found their perfect match in each other. It's hard to be around them. Their personal hygiene is not their priority."

Color us surprised. Not.