Archie, the first child of Prince Harry and Meghan Markle, turned two this May. Master Archie got a baby sister, Lilibeth, and the family of four is now living in the Los Angeles area.

Since Prince Harry and his wife are no longer working Royals, though their children are 7th and 8th in the line of succession, their lives are and will be quite different from their royal cousins', mostly Prince George, his sister Princess Charlotte, and Prince Louis.

Apart from living in the US, Archie will have more freedom and privacy, depending on his and his parents' preferences. However, this also means that he will be a paparazzi target since Harry and Meghan are no longer part of the Firm.

So, apart from missing the British countryside and castles, what will make Archie's life different from his father's? Here are 15 significant differences: 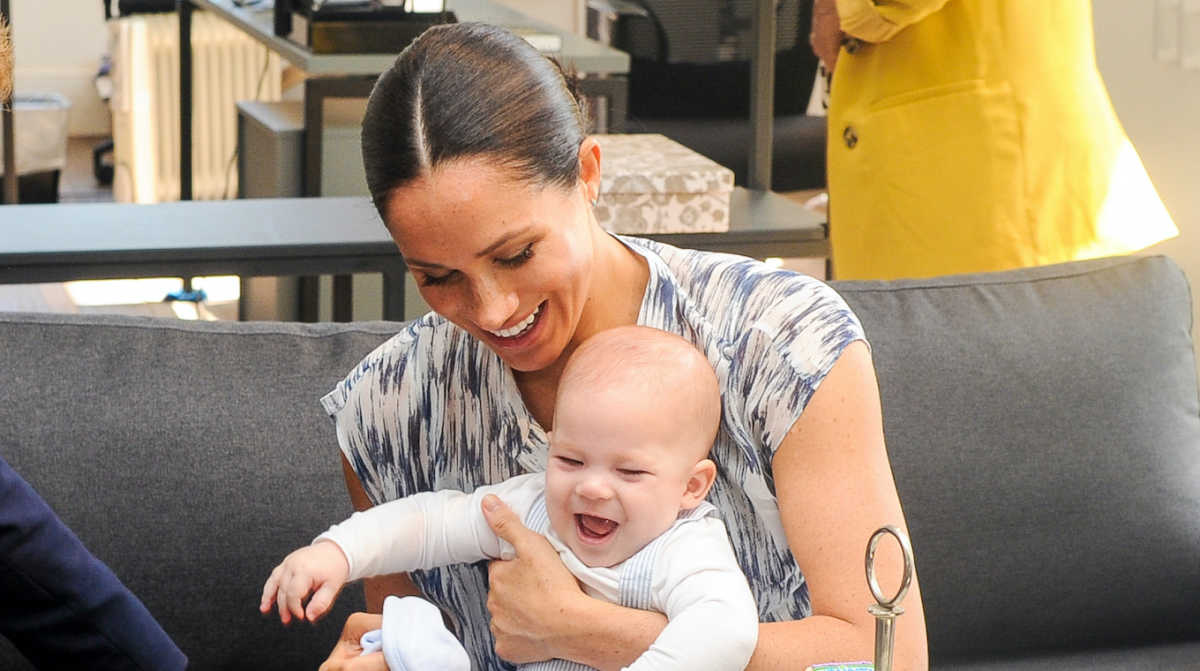 Unlike his cousins, Archie still doesn't have a title.

Though some say it was a controversial decision, the British Royals have beg to differ. If nothing changes, once Prince Charles becomes a King, Archie and his baby sister will be granted titles of Prince and Princess.

Meghan and Harry shared their disappointments in an interview with Oprah, but we are sure that little Archie is still too young to care about the titles. 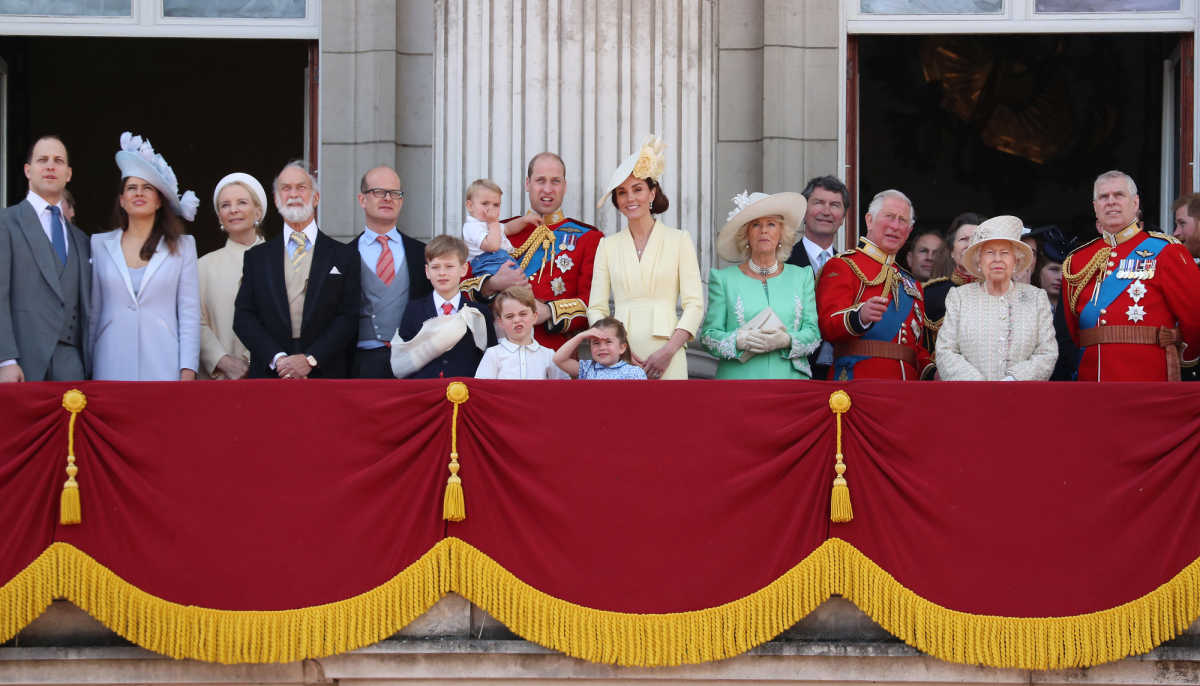 Trooping the Colour is one of the most beautiful Royal events, and it seems like little Archie will not be joining his cousins on the balcony any time soon.

Considering that the relationship between Harry's family in England and his family in Los Angeles is highly dysfunctional, it is highly unlikely that Archie will be part of traditions.

#3 Skipping Out On Other Epic Royal Events 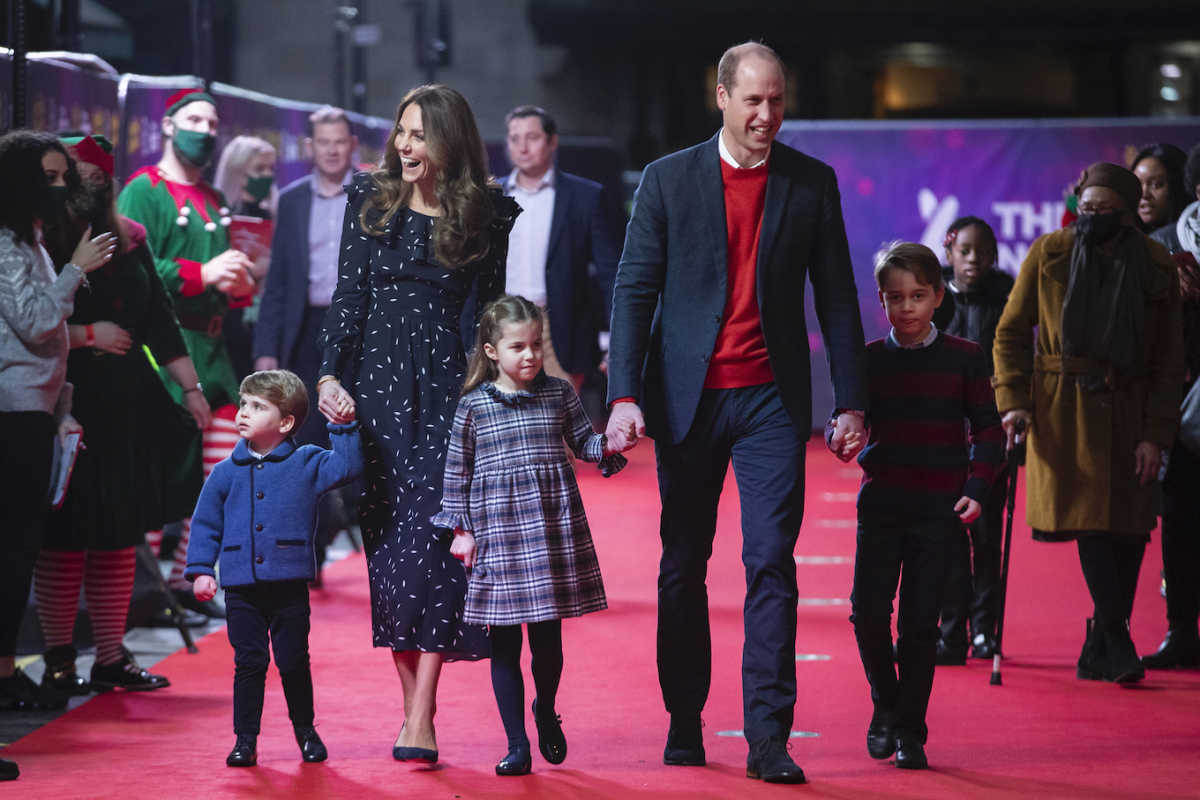 We are confident that young Archie is not too upset about missing galas and banquets.

Sure, it was an iconic moment when Prince George met the Obamas, but George is third in line to the throne, and Archie's parents are influential enough to introduce him to anyone.

Of course, people want to see Harry's and Meghan's children. However, it is up to the Sussexes. Unlike William and Kate, who have to post updates on their children's progress and photos on their birthdays, the Sussex family can enjoy privacy.

The public can be pretty brutal when it comes to famous children, and Prince Harry knows that very well. That's why it is in the best interest of his and Meghan's children to keep them away from the spotlight.

#5 Dealing With The Paparazzi

Harry and Meghan sue over 'drone photos' taken of son Archie at home in lockdown https://t.co/81DAmBP1wH

As we mentioned earlier, Archie will have to deal with the American paparazzi.

In Britain, the Royals and photographers made an understanding after Lady Diana's death. Taking photos of the working royals is allowed when they are working.

However, there is no such deal with the paparazzi in the States or anywhere else in the world. Archie may choose to live a private life, but he will always be interesting to the public.

#6 Archie Can Wear What He Wants 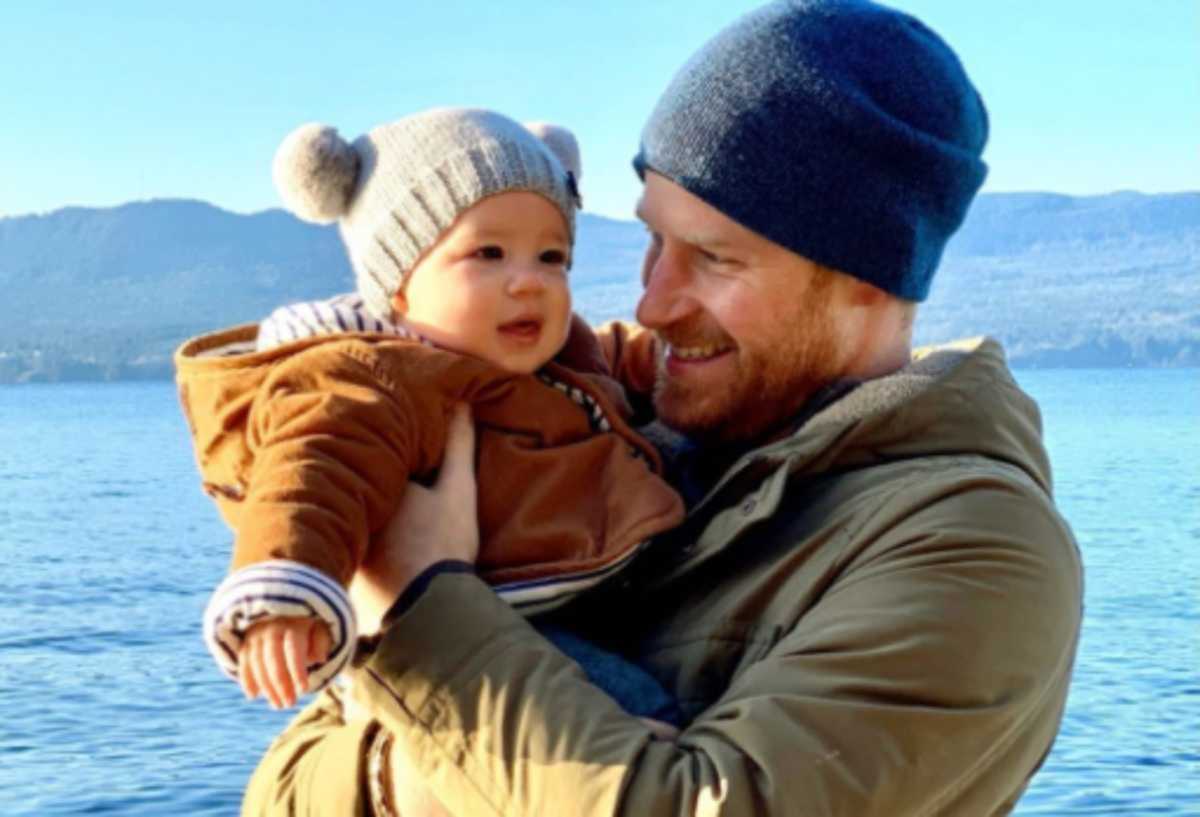 Archie and Lilibeth are allowed to wear pretty much anything.

Unlike their cousins, they do not have to follow the protocol. They are regular children with famous worldwide parents. And since Meghan's style is always attractive, we are sure that her children will be trendsetters.

Archie was already spotted wearing a stylish outfit, so we cannot wait to see his signature look once he is in college.

Traditionally, royal boys wear shorts until they turn 7. Archie is already rocking jeans, something that Prince George and Prince Louis were only spotted wearing on less formal occasions.

Indeed, it doesn't seem like a big deal, but Archie will have more freedom to express himself any way he wants. 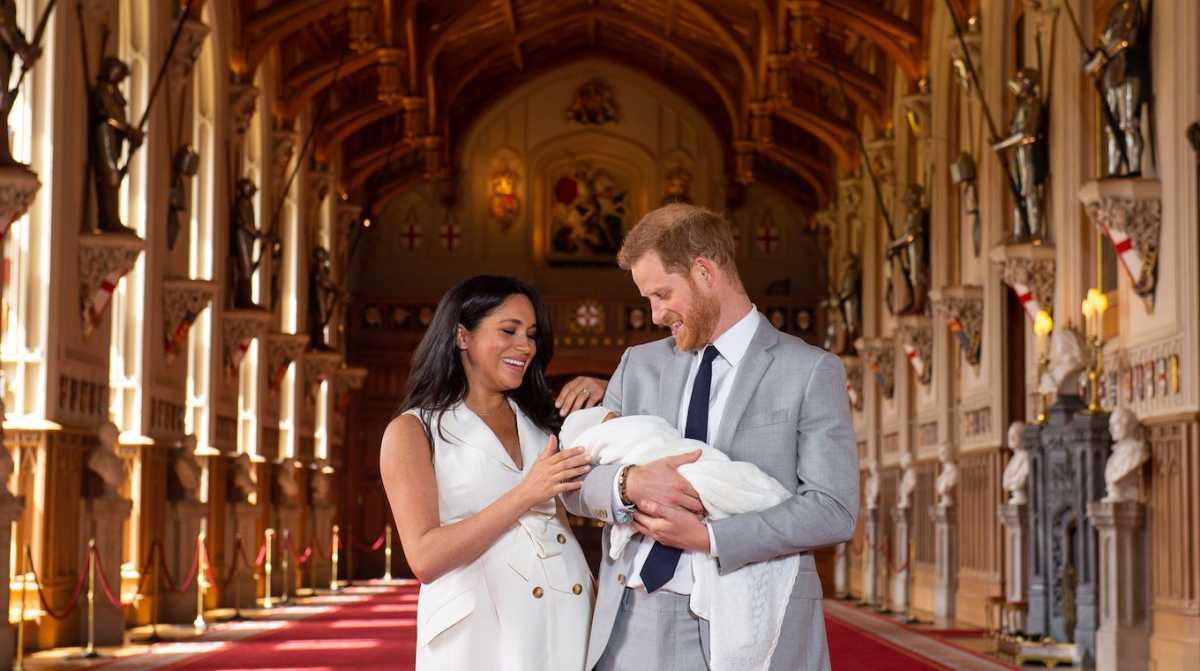 Archie will undoubtedly be a man of the world, but he won't go on official royal tours since his parents are no longer working royals.

On the one hand, that is a relief, but on the other, it must be fascinating to see the world at such young age while representing the Queen.

#9 Archie Will Train Soccer Not Football 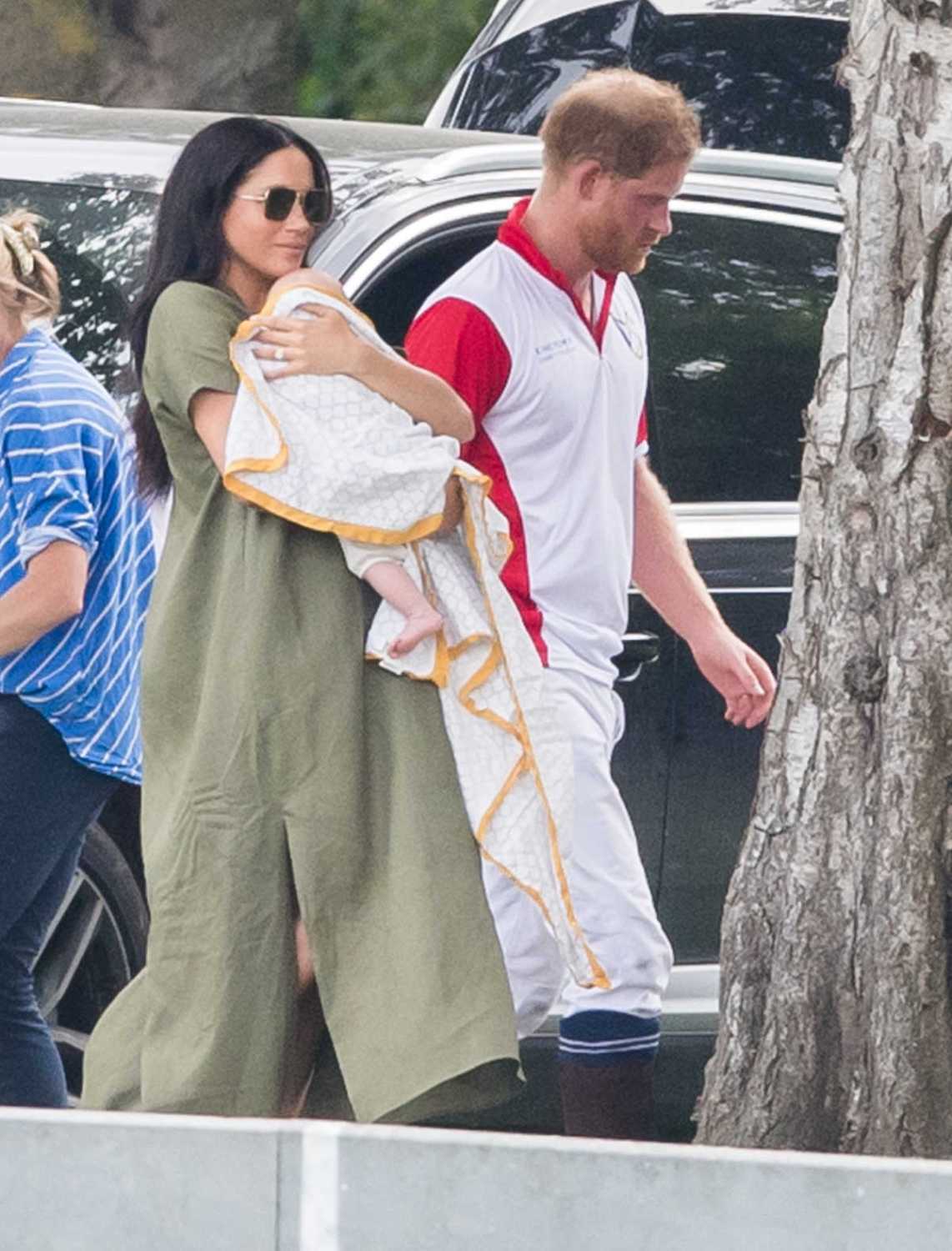 Though he is a British citizen, young Archie is already growing up and learning more about his mom's home country. And that includes sports.

Perhaps he is the future of the NFL or baseball. His cousin Prince George loves football, but Archie will simply call it soccer. 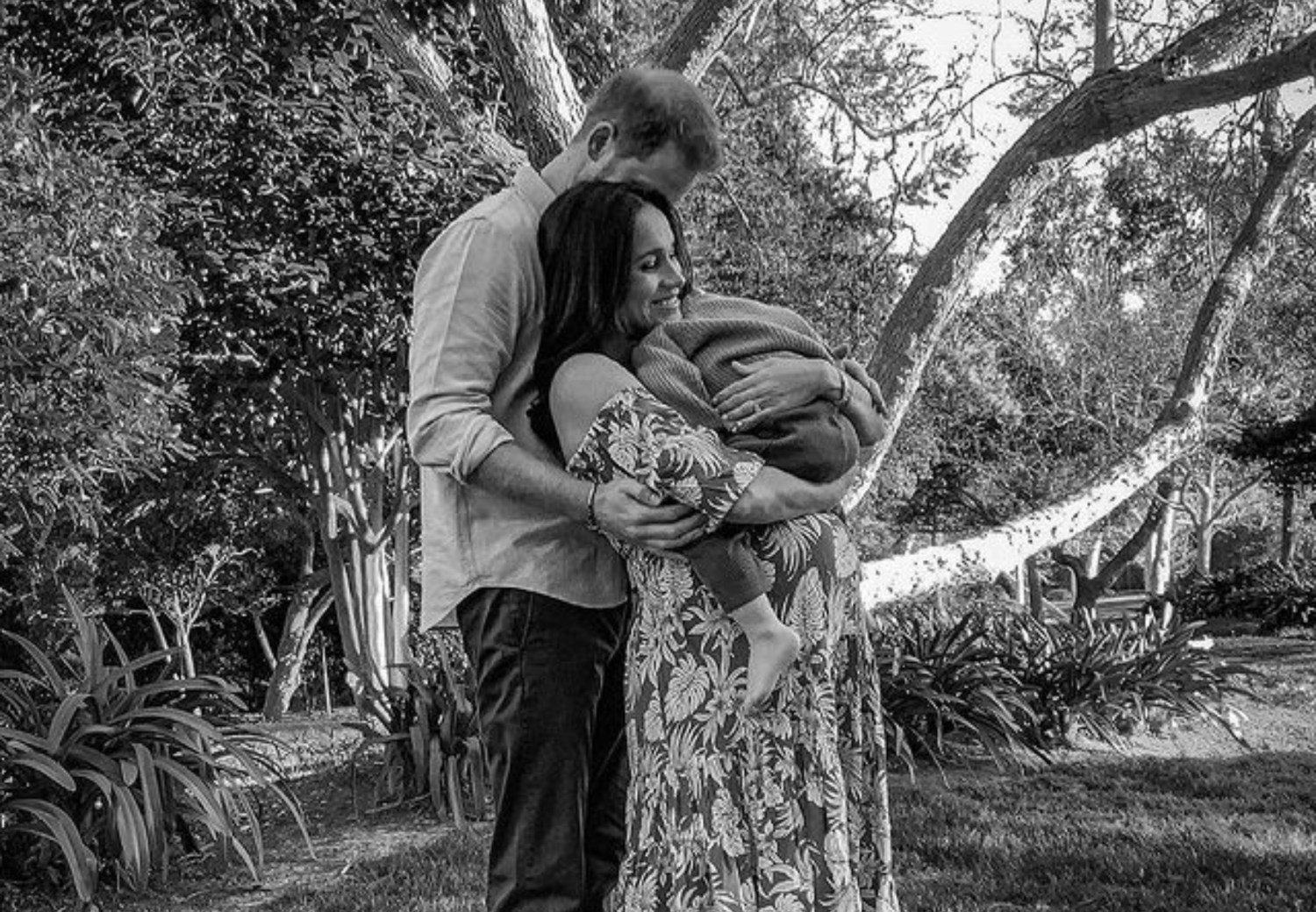 Unlike the Cambridge children, the Sussex kids have only a maternal grandmother to hang out with.

Meghan's father is out of the picture, and Prince Harry accused his family of racism. Plus, all the other royal cousins live far away, but one could only hope that the issues will be resolved.

Archie and Lilibeth deserve to get a chance to meet their cousins and vice versa.

#11 No Curtsy Or Bow Lessons 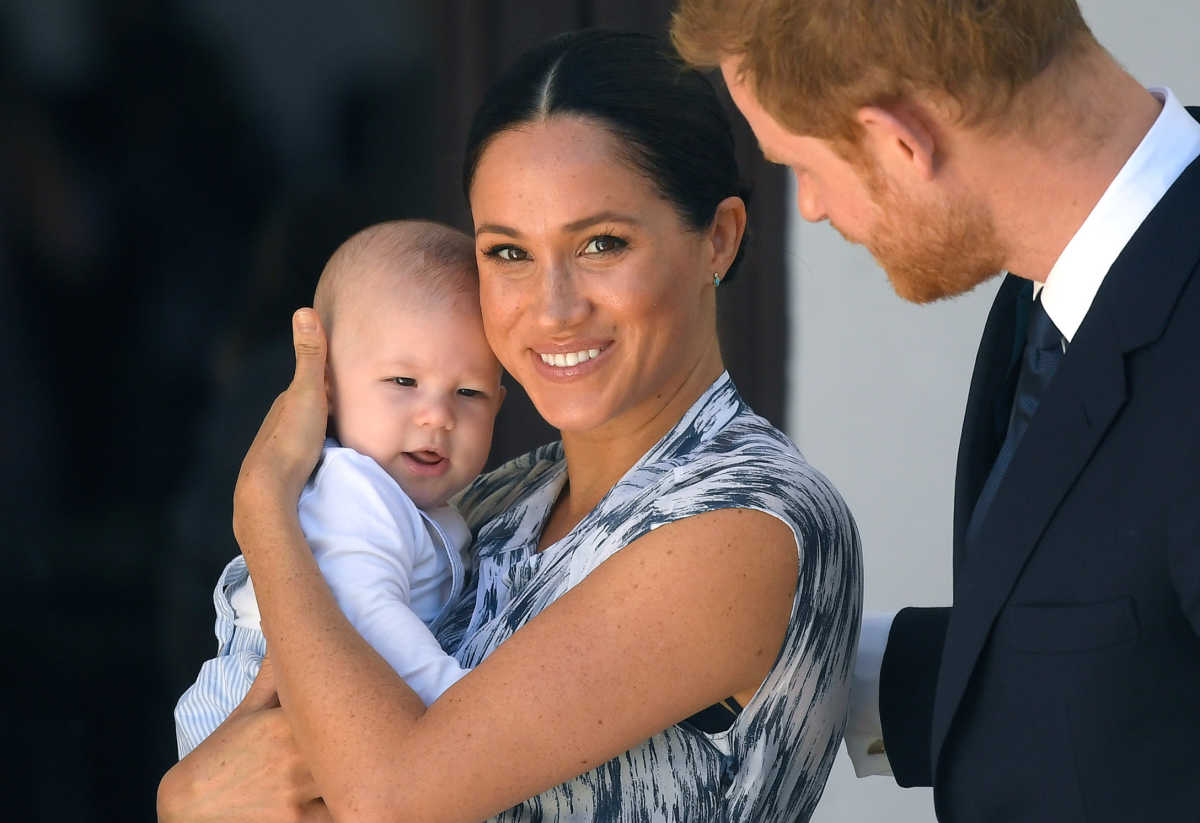 Royal men bow, and it is not something that comes naturally. They actually have to learn how to show respect to those higher on the hierarchy properly.

Archie and Lilibeth won't have to curtsy or bow to anyone. That might change if they get titles and get in touch with the Royals one day.

#12 The Biggest Upside: No Royal Protocol

One of the most complicated issues is the royal protocol. We are sure that not even the royal family understands it fully.

There are etiquette lessons that all royals have to learn, and they seem anything but fun.

Unlike George or Louis, Archie won't' bow, and he won't need to learn how to hold a fork. We are sure he already knows that. 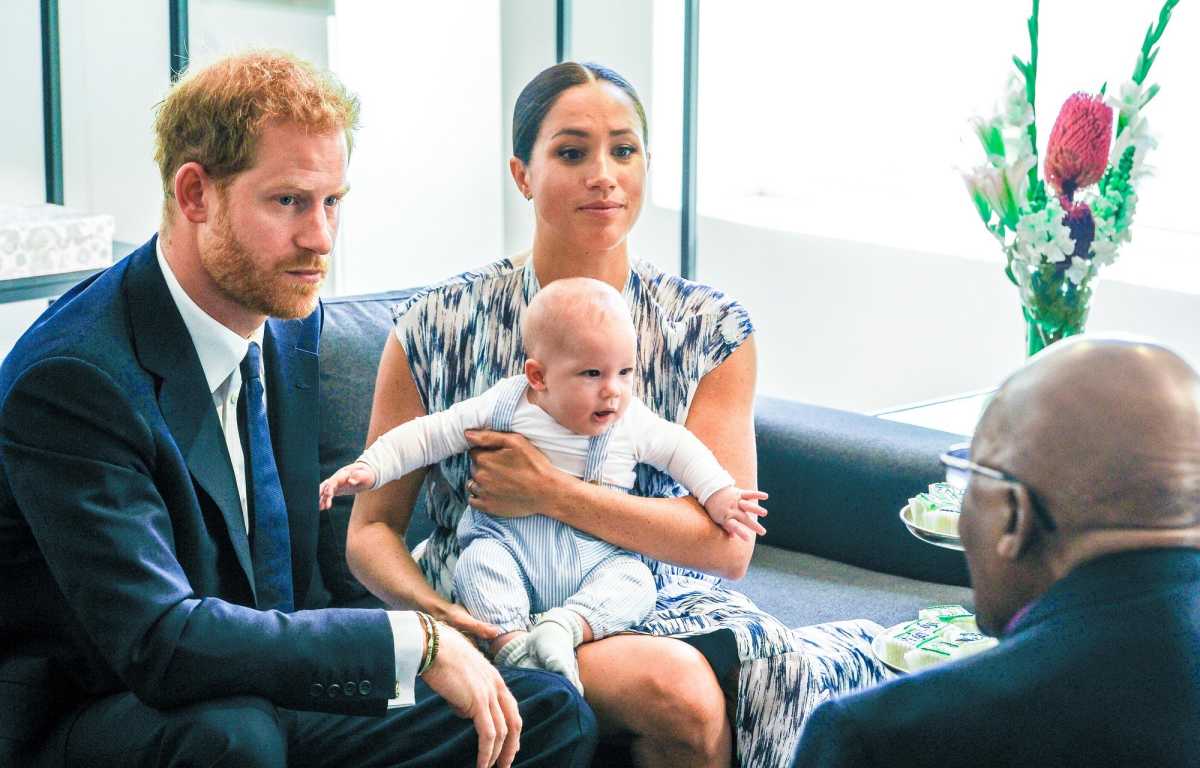 Isn't that strange? As infamous Prince Andrew said, the royals are not allowed to play the popular game:

"We are not allowed to play Monopoly at home. It gets too vicious."

It is a classic, and it must be part of the mysterious protocol why the royals cannot play the Monopoly.

Just sharing the sweetest Christmas Card from our President and Vice-President, The Duke and Duchess of Sussex. Very Merry Christmas, everyone! pic.twitter.com/McOcHALoGl

Like other regular American children, Archie and his baby sister can open their presents on Christmas Day.

The other royal children have to open them on Christmas Eve.

#15 Archie Will Pick Up On The American Accent 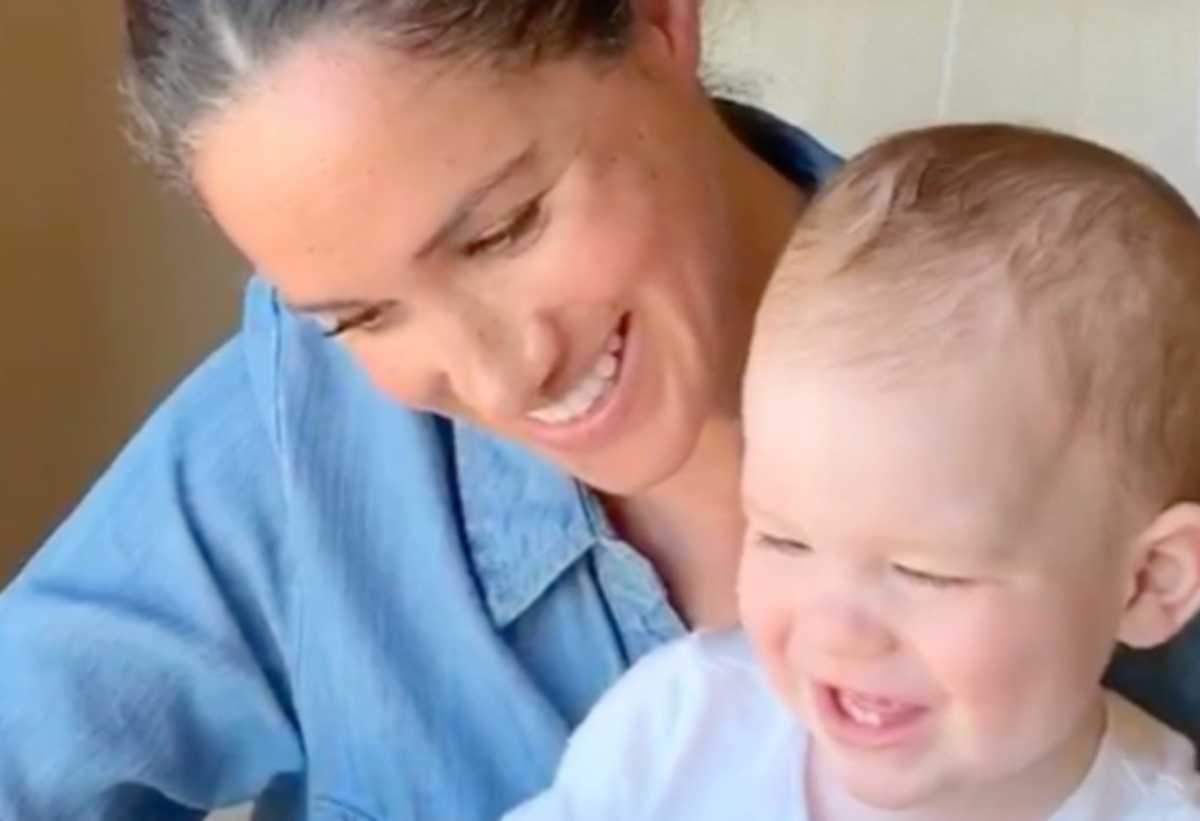 Posh, and stiff royal accent, the kind that Prince Harry uses, might not be passed on to his son.

Archie already has friends; his grandma Doria is American, so he will likely speak without the British accent.

Instead, that adorable child will speak more casually, like a proper Californian.