We recently talked about celebrity lookalikes, and guess what? We found a bunch more regular folks that could pass your favorite celebrity.

Instead of standing in endless lines for a meet and greet, how about you find one of these people, take a photo with them, and post it on your Instagram?

Do you think anyone will notice the difference? Highly doubtful because these doppelgangers also know how to pose like famous Hollywood stars.

Still not convinced? Well, take a good look at these photos, and we are certain you will be converted by the end of the article!

Julia Stiles And Her Fan's Sister 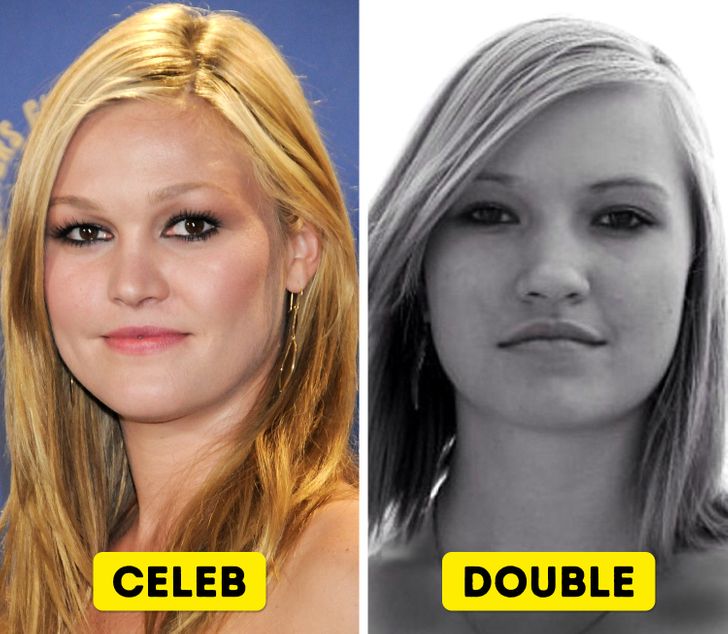 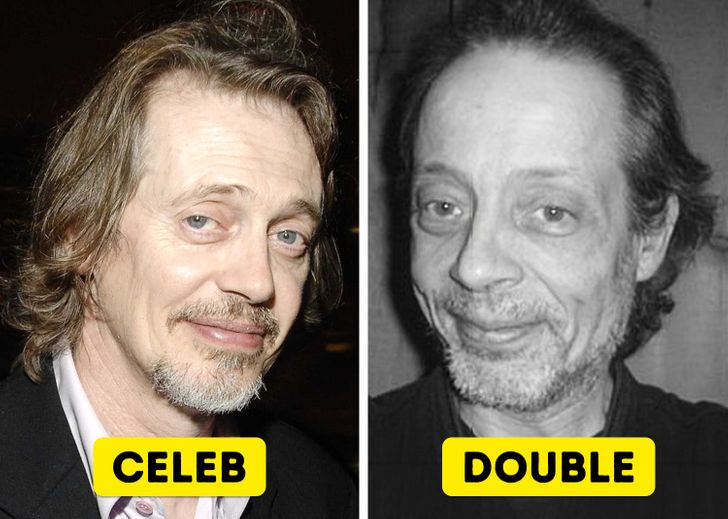 Michael Fassbender Is Married, But His Doppelganger Might Not Be! 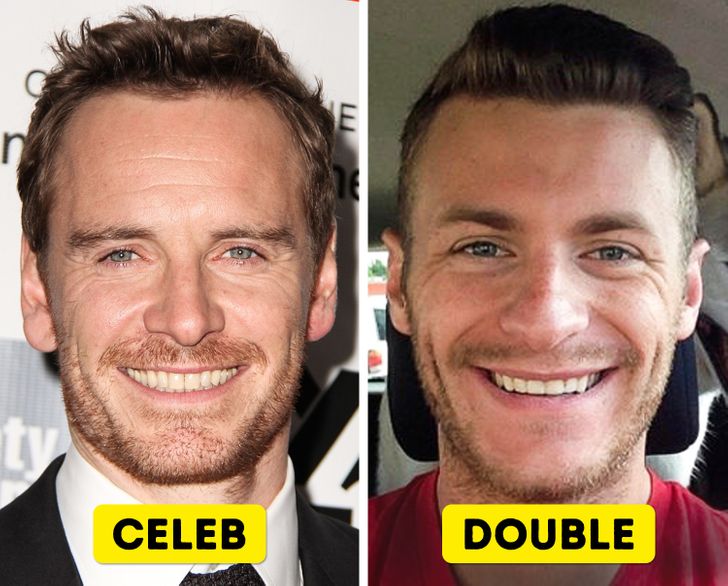 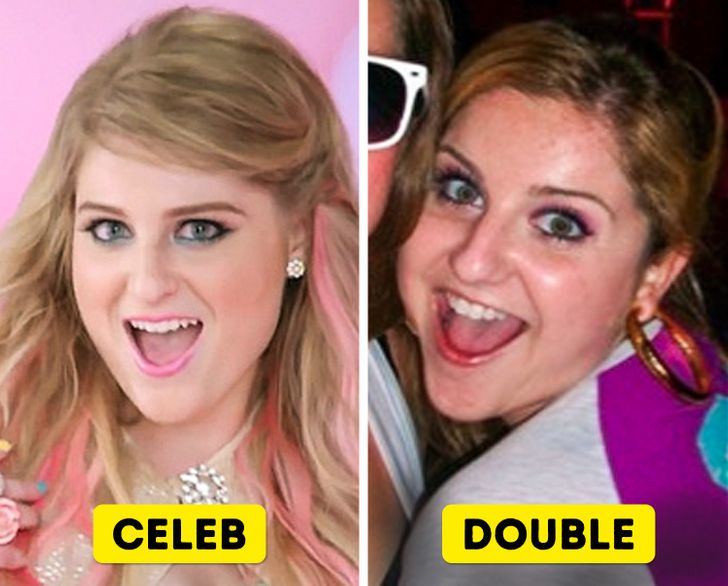 Taylor Lautner And Female Version Of The Famed Wolfman 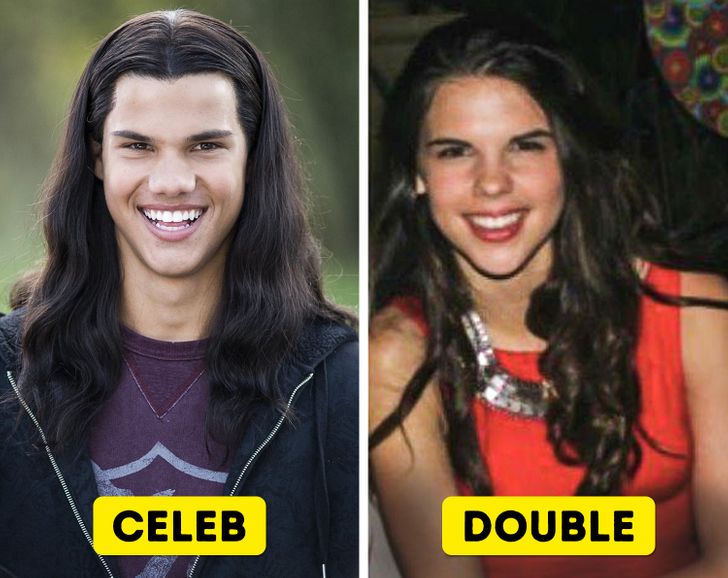 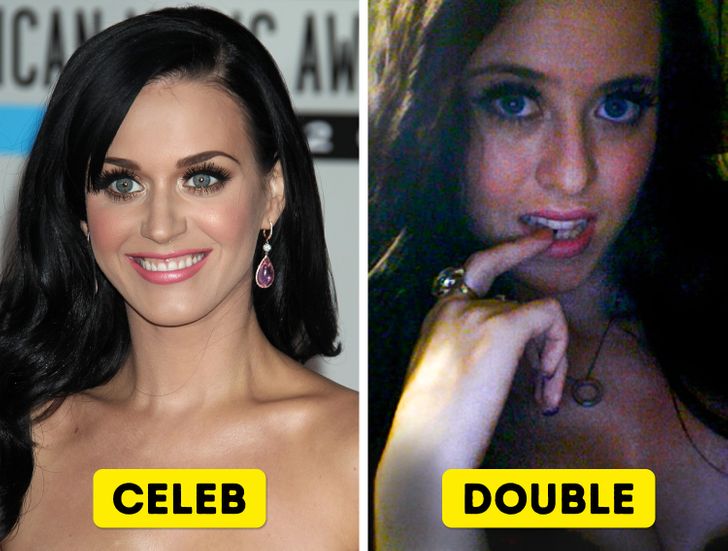 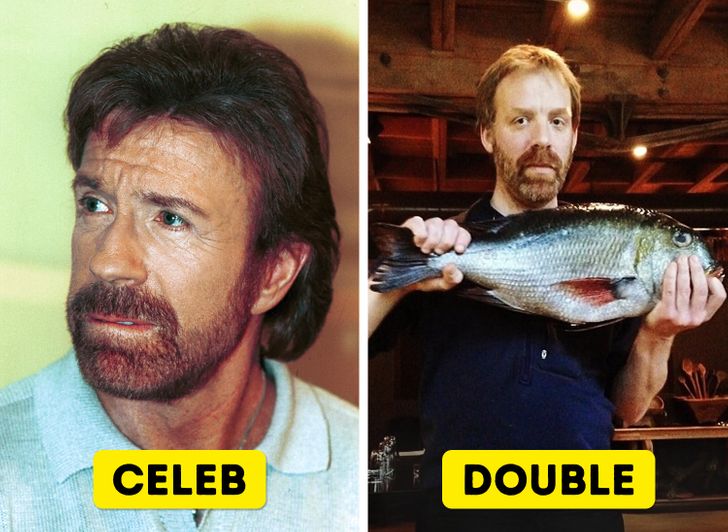 One Of These People Isn't Adele, But Can You Guess Which One? 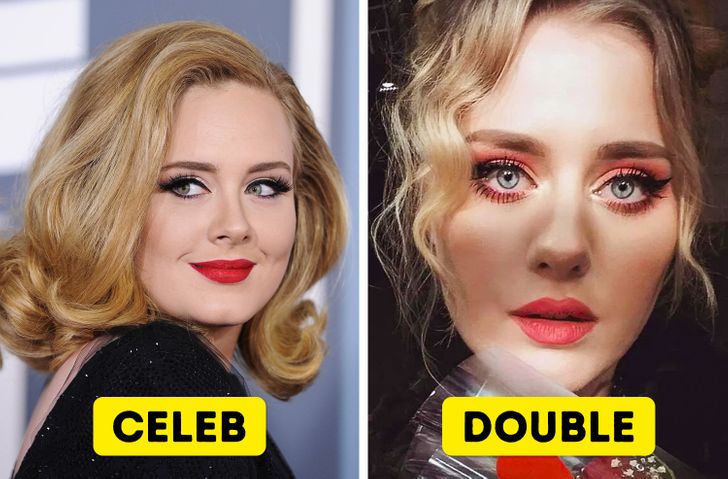 Cobie Smulders already had doppelgangers on HIMYM, but was this woman among them? 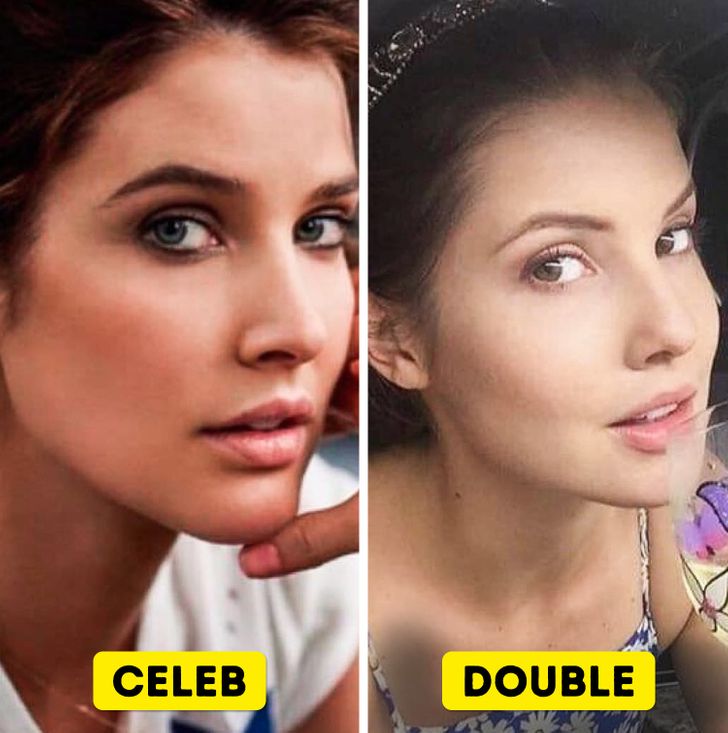 The double looks more like Zooey Deschanel than the actual Zooey 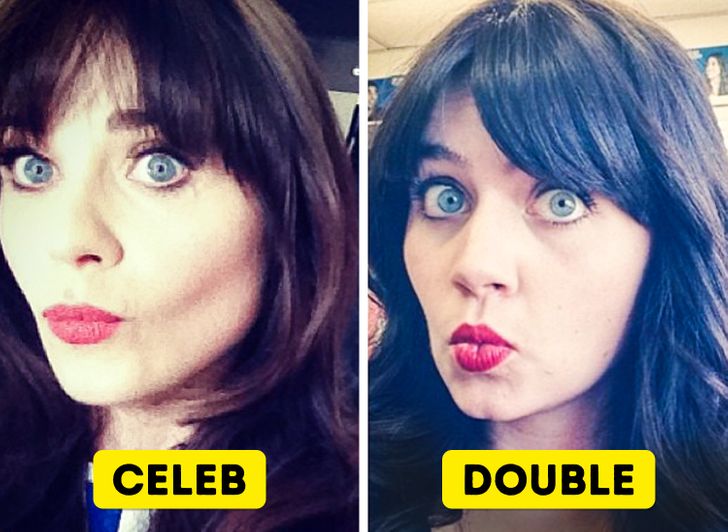 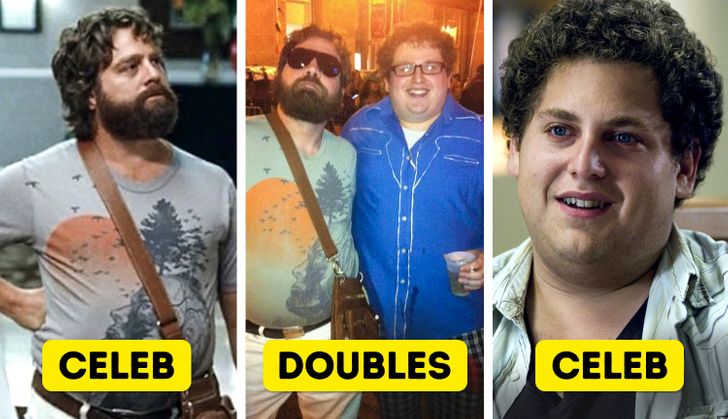 Confessions: "This Fella Lives In My House, I Think James Franco And He Follow Each Other On Instagram" 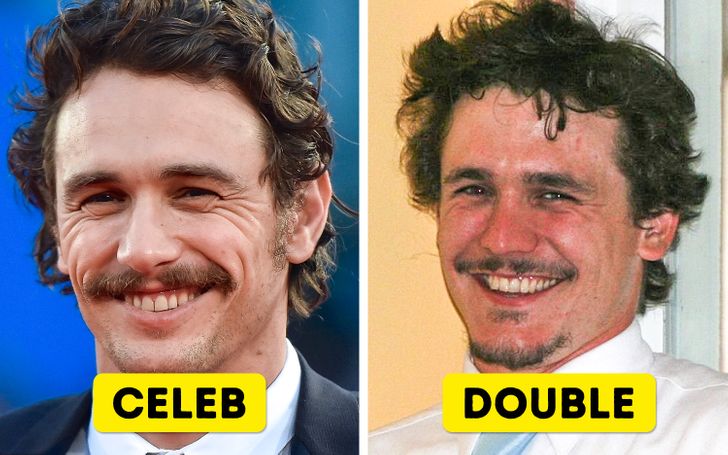 Kim Kardashian and a lady who looks more like her than Kim's own sisters! 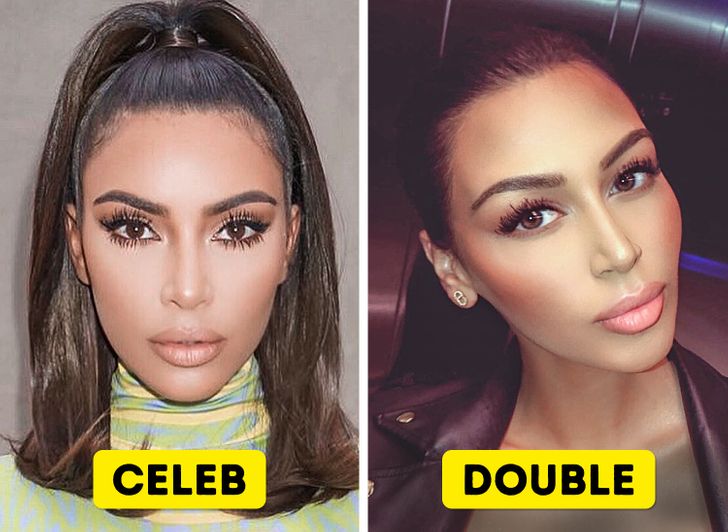 Another confession: "My dad actually does Jack Nicholson lookalike work in Hollywood as a hobby." 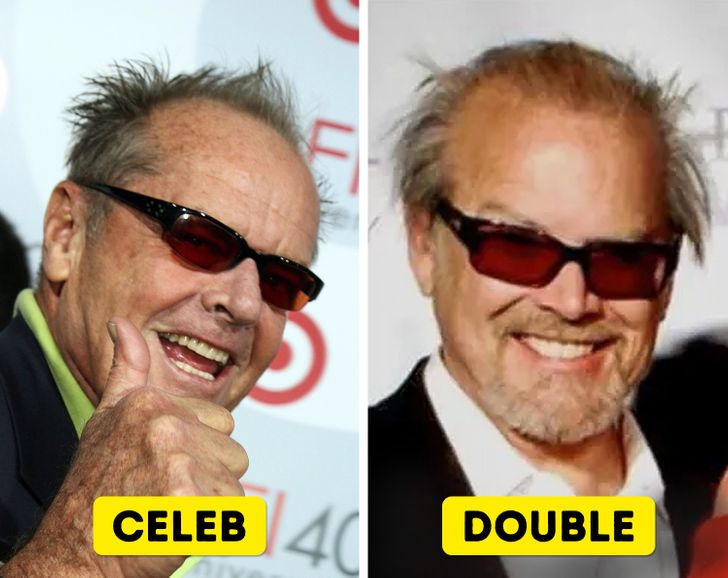 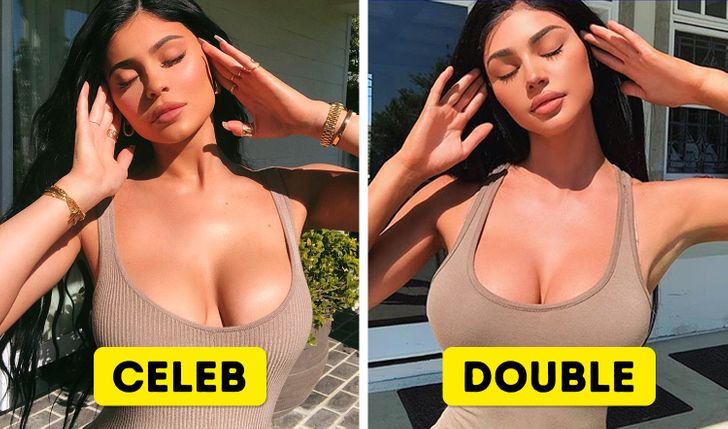 Admit it! We surprised you, and these regular folks are just as adorable as famous worldwide faces. Some might even look better, but that's a whole different discussion!