A lot of men like to claim that they have women all figured out, but we all know that is a big lie. Just as they say, women are very complicated creatures, and not just emotionally but also physically.

There might never come a time when men will understand what is going on in the women's minds in their lives. Fortunately, we can help them settle some myths about this mysterious gender today.

Here are some interesting and surprising facts about women most men don't know about.

1. A Vagina Cleans Itself 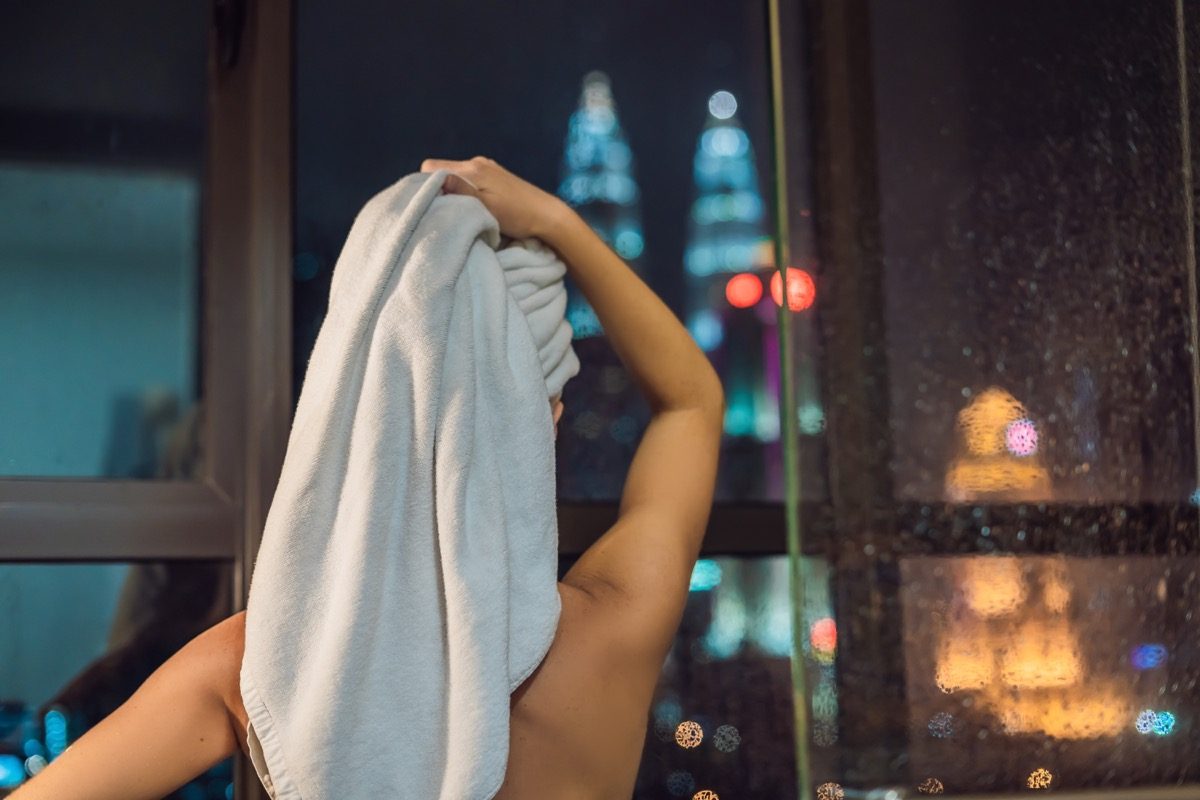 This special part of a woman's body can clean itself. Sometimes, it releases a discharge, but that is usually part of the self-cleaning process.

Therefore, only the outer parts need any attention because the cervix produces mucus which helps clean up the inside, which would be difficult for the lady to clean up herself.

2. The Clitoris Has Double The Nerve Endings A Penis Has 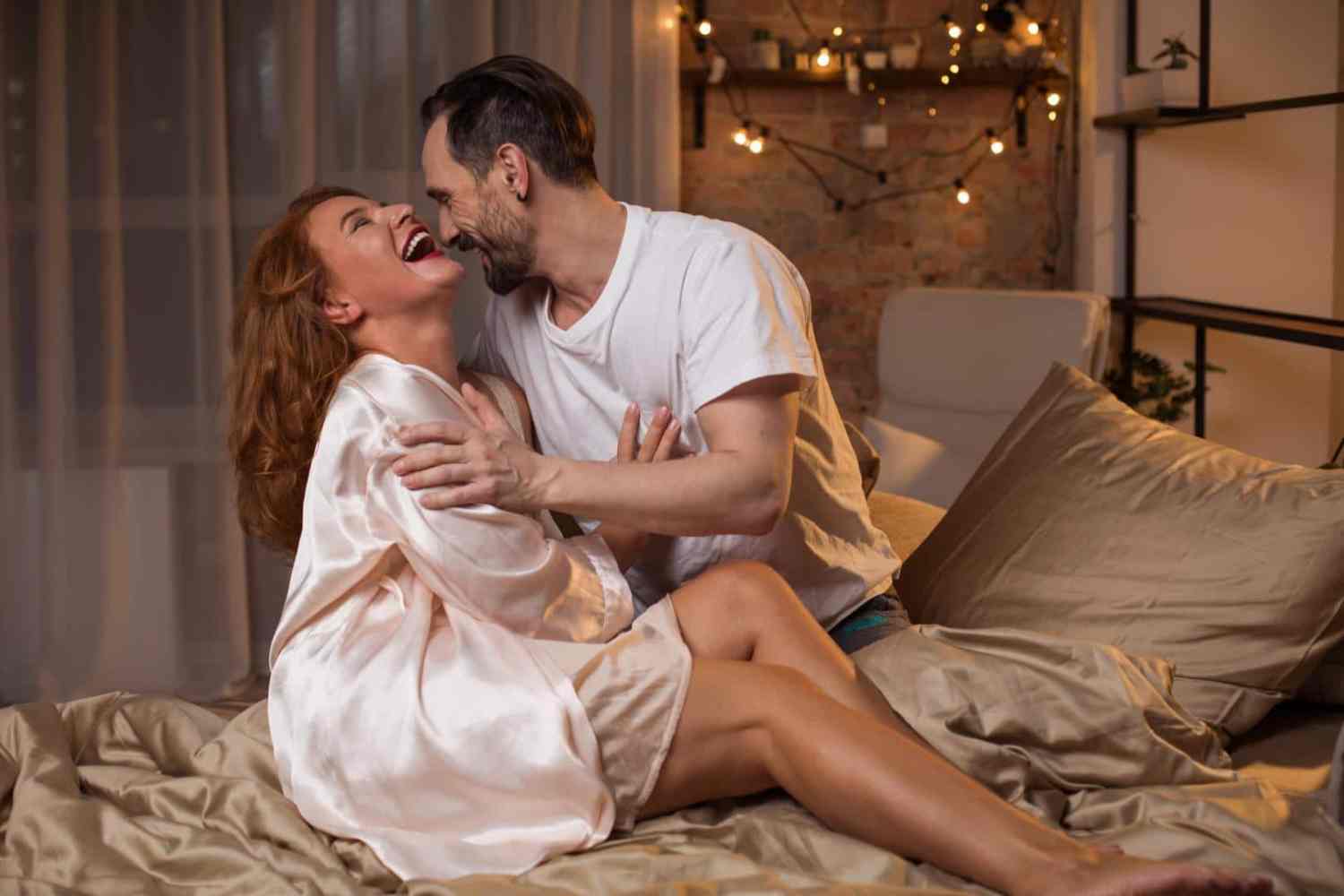 According to experts, the clitoris is a "large neurological bundle." The visible part of this organ is just a small portion of the entire thing.

This part of a woman's genitals can reach 4 inches in length.

Notably, it has around 8,000 nerve endings, while the penis has only about half that amount. For this reason, the clitoris can be immensely sensitive to touch. 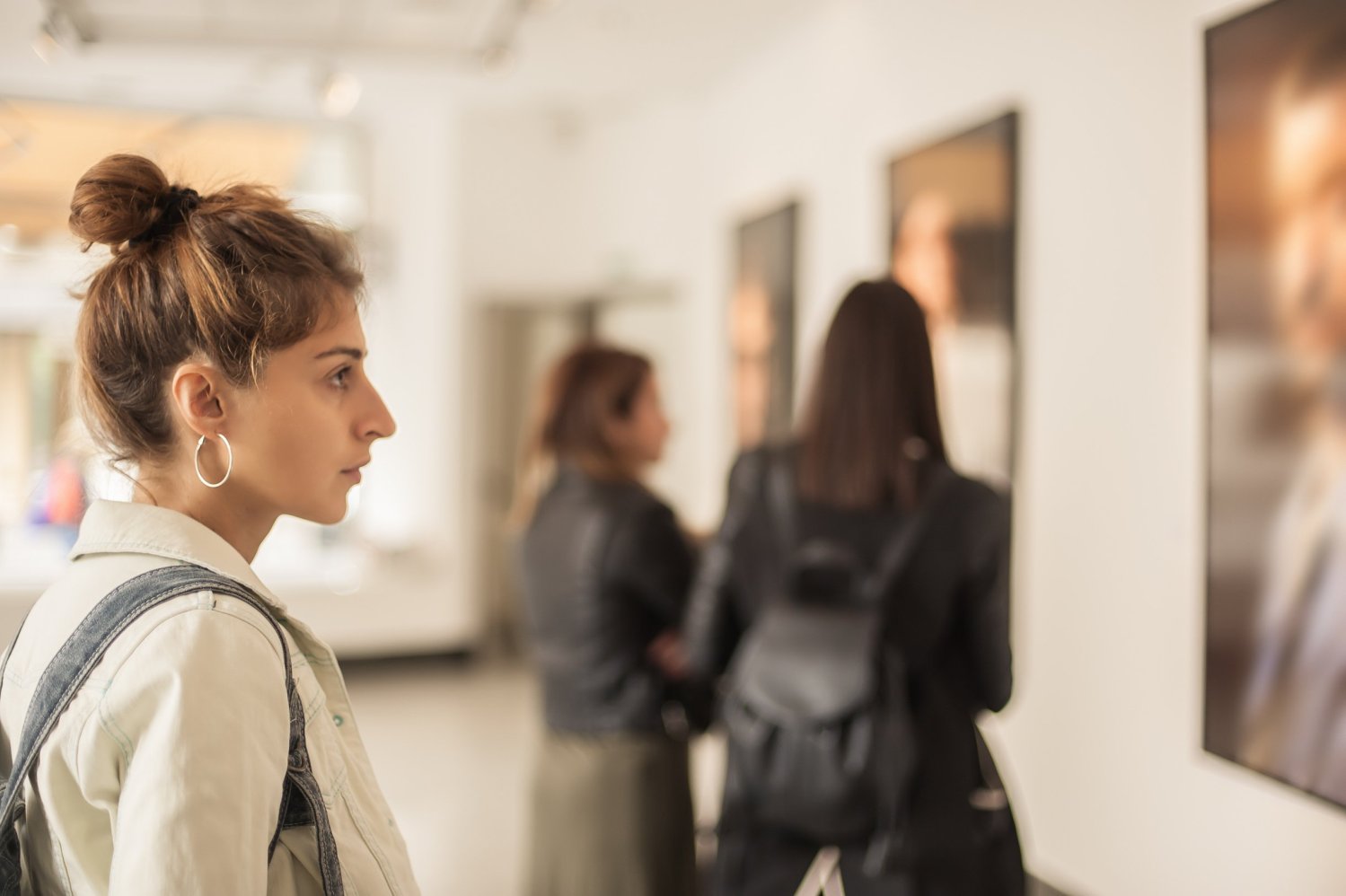 We like to say that men are color-blind, and to some extent, this is actually true. Women can see a lot more colors than guys do.

The shocking finding was made during a study by Israel Abramov, a psychology professor who noted that women were better at distinguishing small color changes than men.

This unique ability is most evident in the middle of the color spectrum, making women a lot better at telling shades of yellow and green apart. 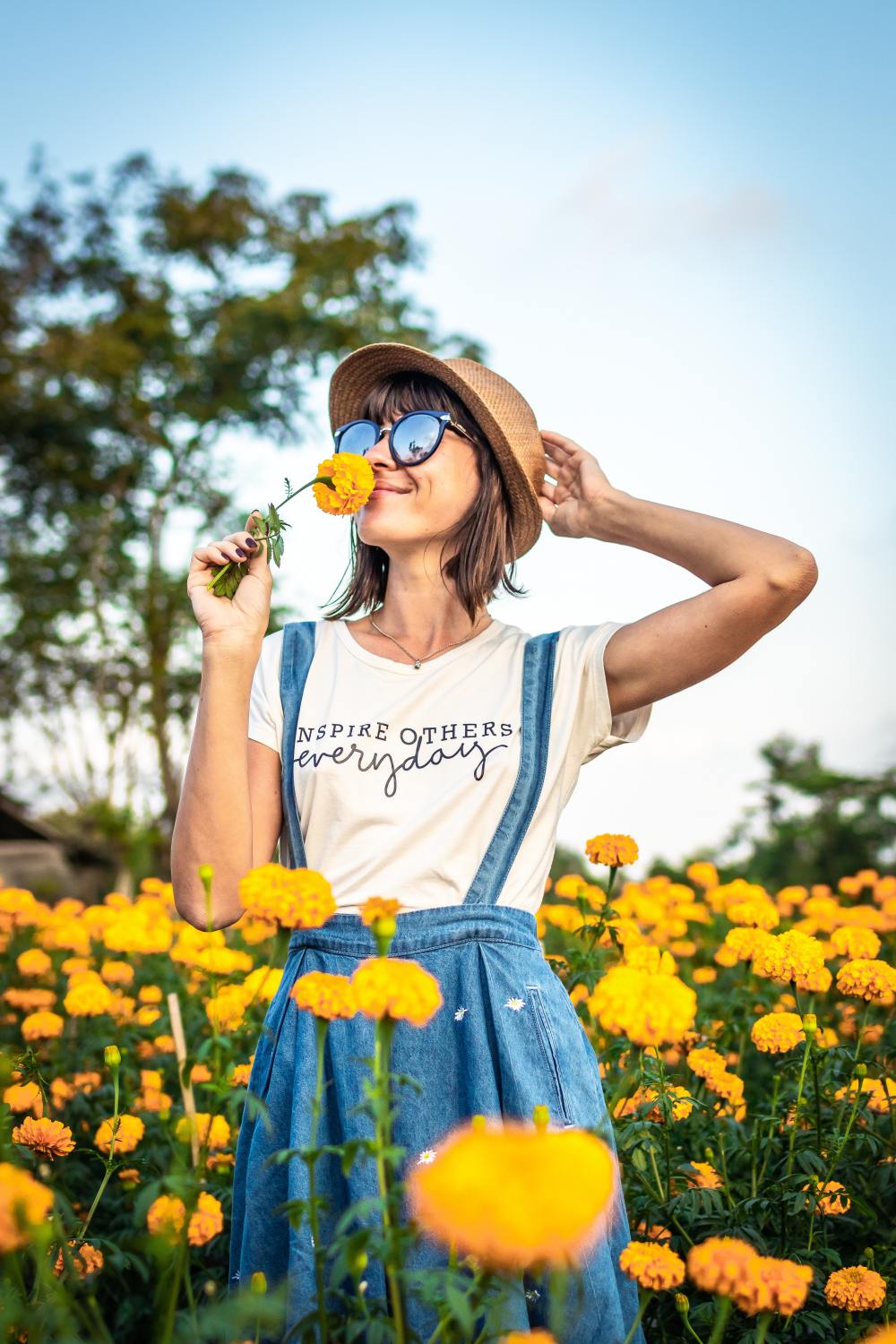 Based on a certain study, it was discovered that women have a much stronger sense of smell. Apparently, women have 50 percent more olfactory neurons in their brains in comparison to men.

Experts think this is why they have a stronger sense of smell. Scientists were curious as to why this is so.

Ultimately, experts concluded that women could smell better because they require this sense to bond more powerfully with their children after they are born. Additionally, the smell can influence how women pick their partners.

5. Sperm Survives Longer Than Eggs In A Woman's Body 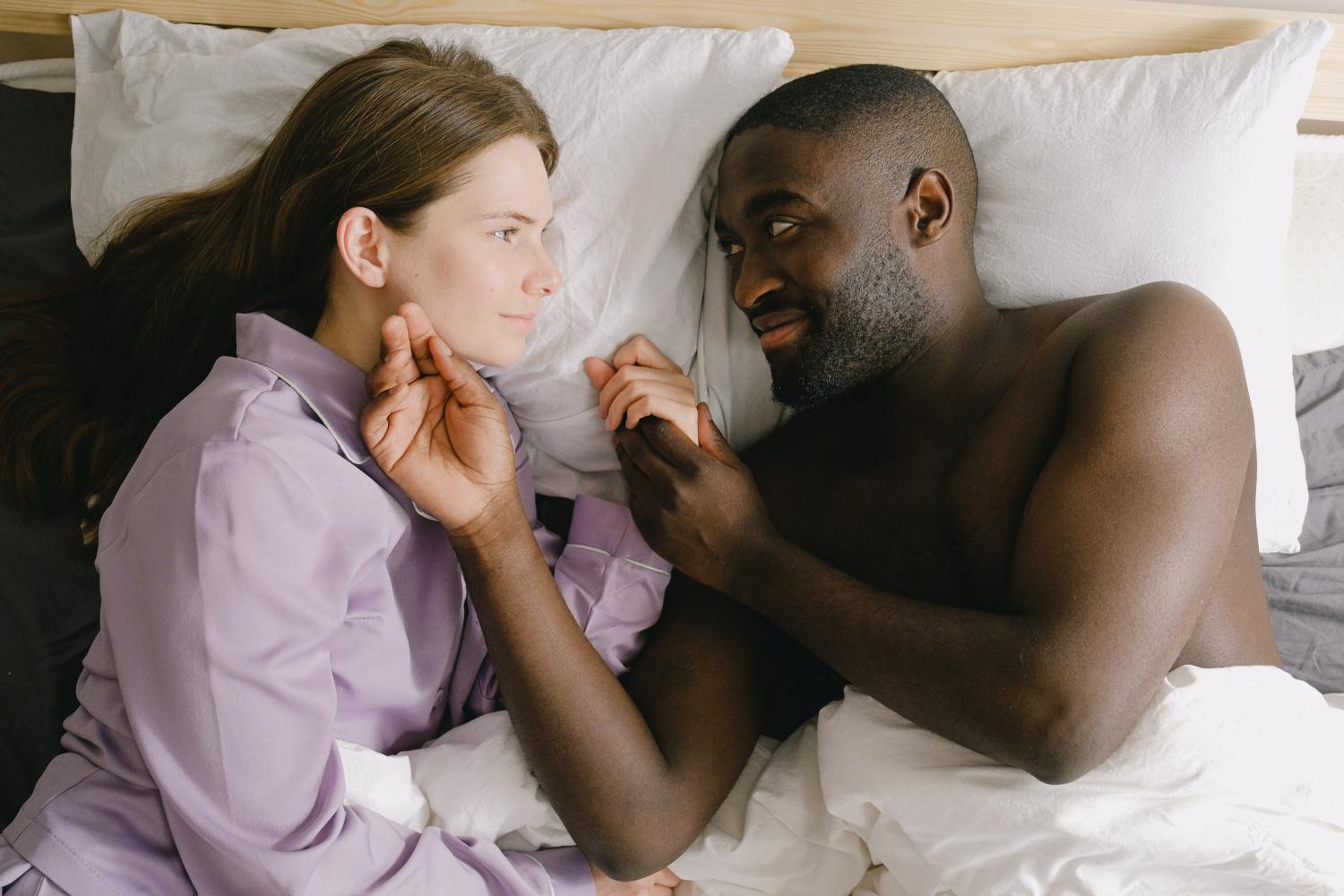 Strange, isn't it? Although sperm is foreign in a women's body, they stay alive there for much longer than an egg that has been released from her own ovaries does.

An egg survives for just a day after ovulation, but sperm can live inside the woman's reproductive system for more than three days. Some sperm can even live there for five days. 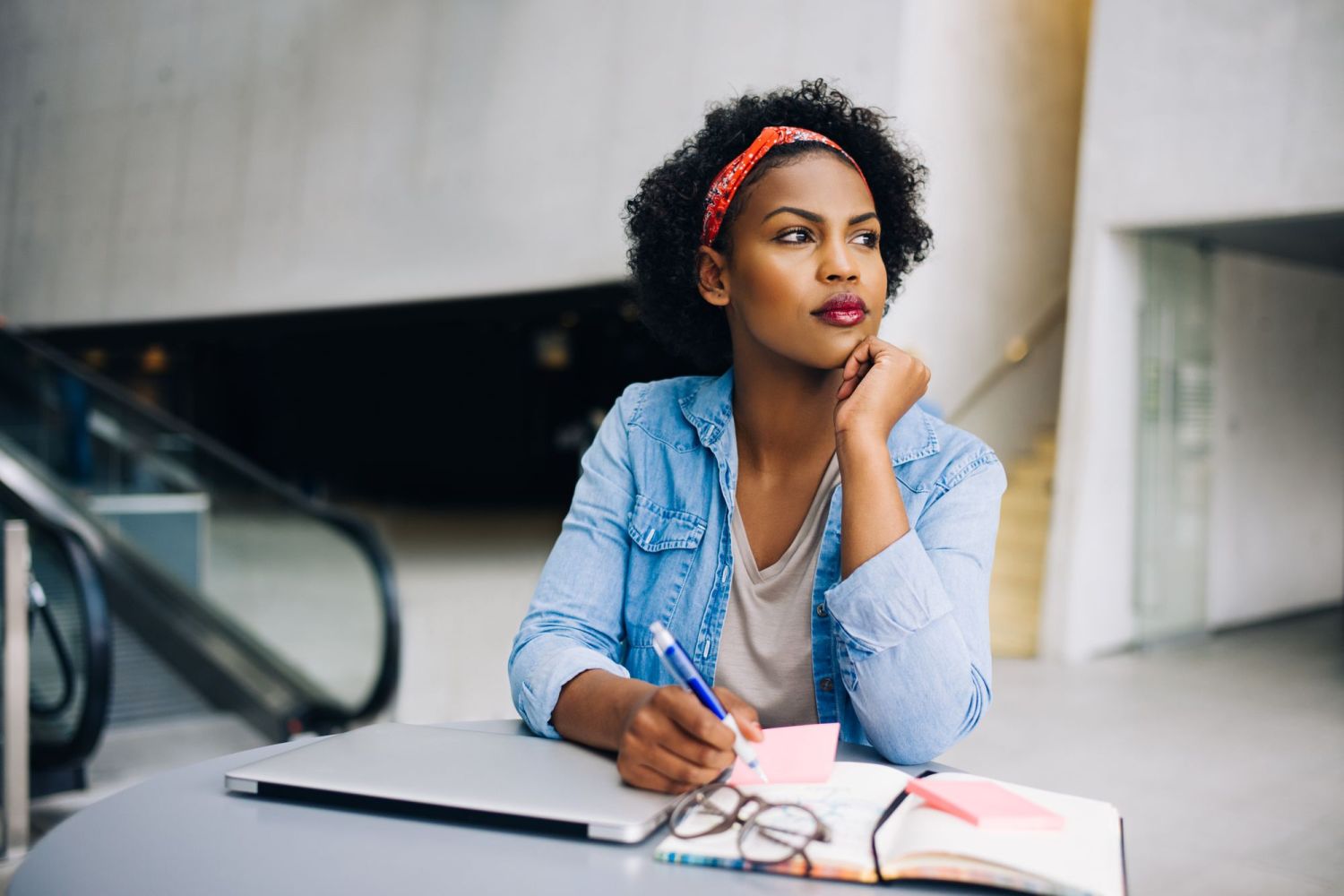 Women and men think differently, but I guess we all knew that. More specifically, women have a bigger hippocampus and prefrontal cortex, which makes this difference.

The prefrontal cortex dictates social behavior, judgment, and cause-and-effect thinking. According to Kimberly Longdon, an OBGYN, this part of the brain also develops in girls when they are much younger.

For that reason, girls tend to take fewer risks than boys of the same age. Another benefit of having a larger prefrontal cortex is the ability to remember more details.

That explains why women take longer to express themselves than men, which is why they tend to talk a lot more in comparison to men. The truth is that women have a lot more information to work with when making decisions or holding conversations.

In women, it's practically guaranteed that one breast will be larger than the other. However, the difference is typically small enough to go unnoticed.

So, however symmetrical her breasts might seem, they are never the same size.

8. The Brain Reacts To Food As It Responds To Sexual Arousal In Women

Just for the record, this does not apply to all women. However, in some ladies, the parts of the brain that react to sexual arousal also react in the same manner when the ladies are thinking about food.

This is especially so when these women are having food cravings.

9. A Woman Can Have Two Uteruses 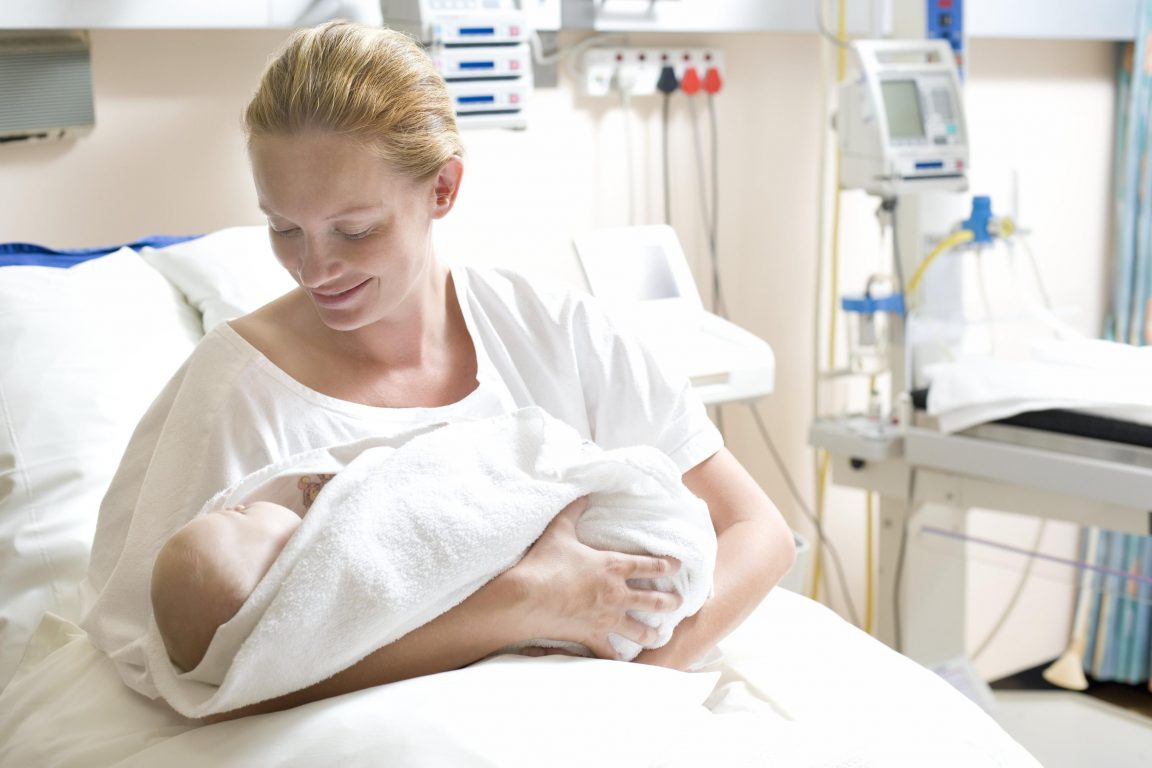 Apparently, some ladies are born with two uteruses. One sign of this unusual phenomenon is an especially heavy flow during monthly cycles.

10. The Immune System Is Much Stronger In Women Than In Men 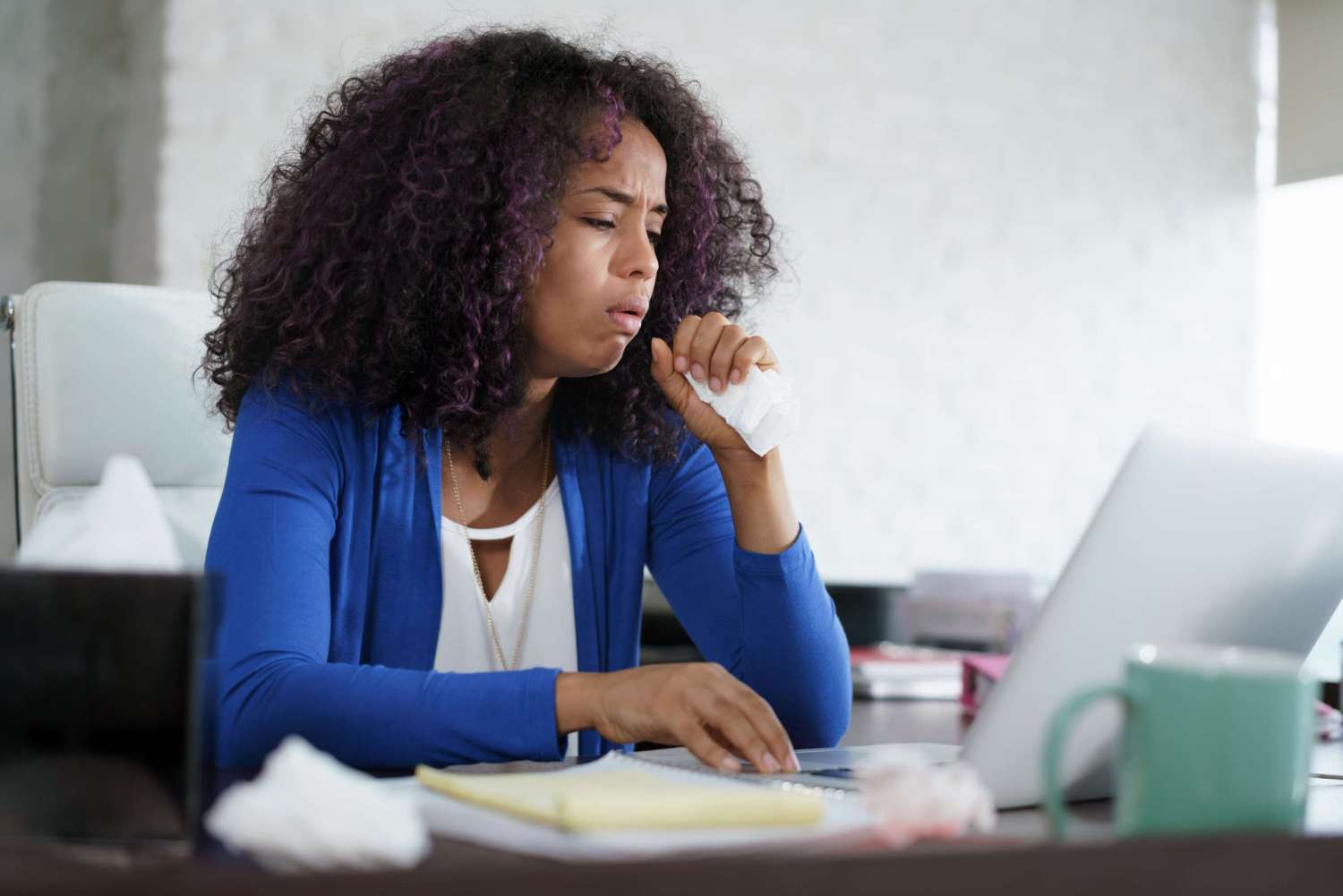 The Covid-19 has appeared to favor women in a big way, with a huge proportion of those infected being men. However, this is not a very surprising coincidence if scientific facts are to be believed.

Because women have estrogen and an extra X chromosome, they can fight off infections better than men can. Therefore, women tend to have a stronger immune system throughout their lives. 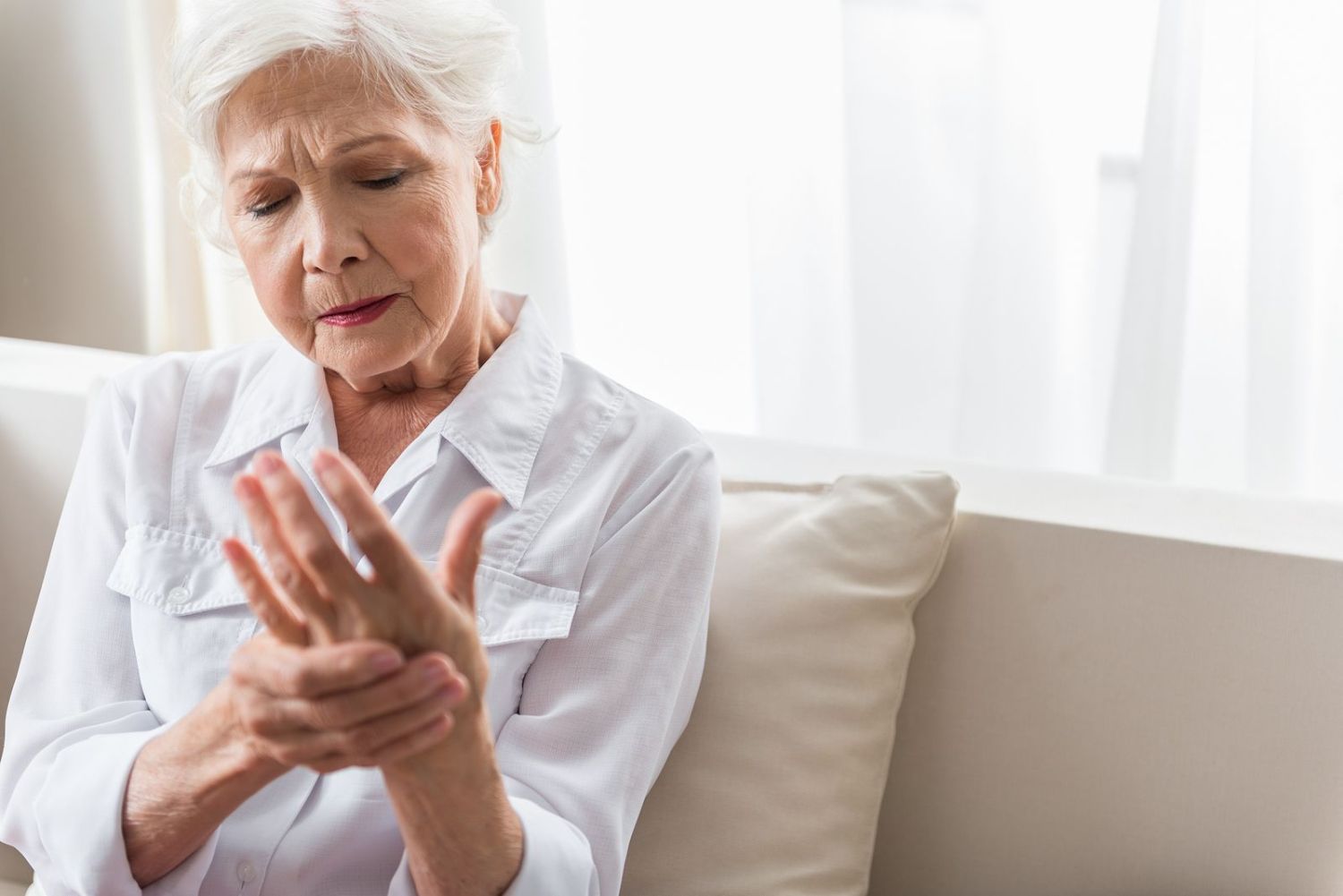 To be honest, this fact casts some doubts into claims that men are stronger than women. The reason women feel pain more acutely is that they have more immune cells.

For that reason, when they get an infection or get wounded, the pain response is much stronger. It is for this reason that diseases like diabetes, arthritis, and other infections leave women dealing with more pain than men.

12. Fat In Women Is Stored Around The Abdomen, Butt, And Back 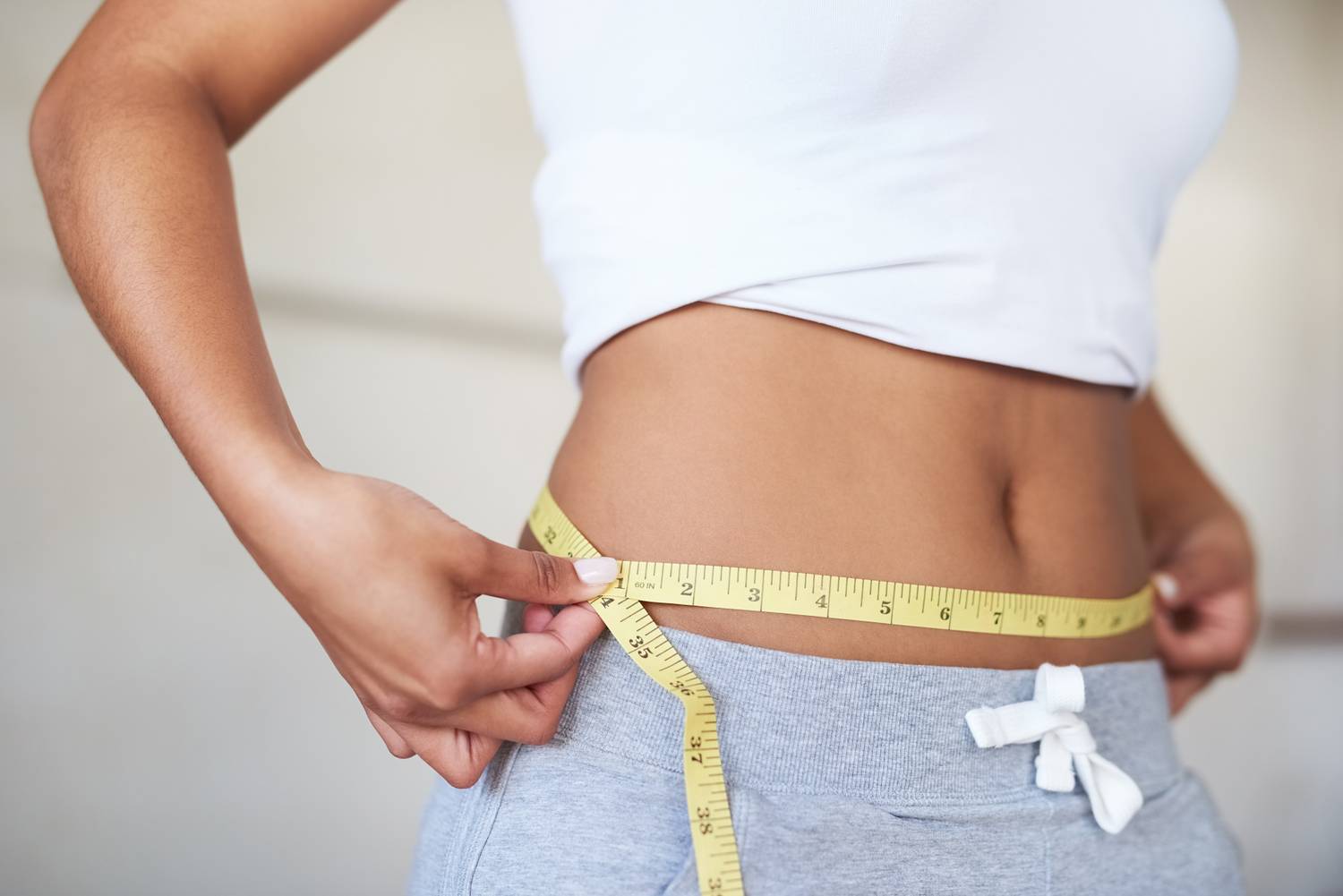 It is important to understand that bodies differ, even within a specific gender. However, for most women, fat is stored around the abdomen, the butt, and back.

There is a good reason for this, according to experts. Apparently, when the fat is around the abdomen, butt, and back, the food (fat) is closer to the growing uterus when the woman is pregnant.

The body starts preparing for the possibility of having a child even before the woman thinks of having one.

13. Women Are Not As Prone To Heart Disease 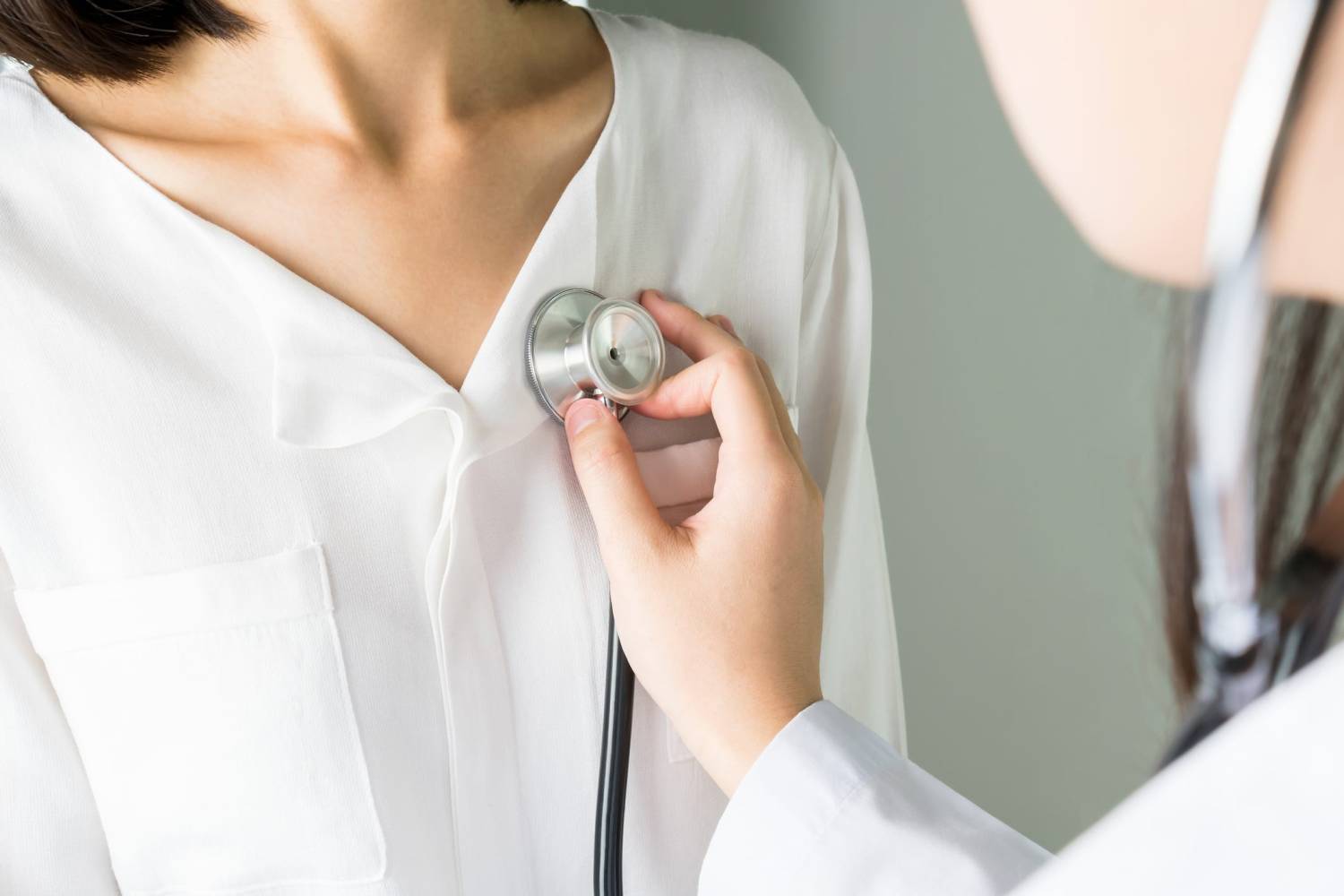 14. Women Trust Those Who Hug Longer 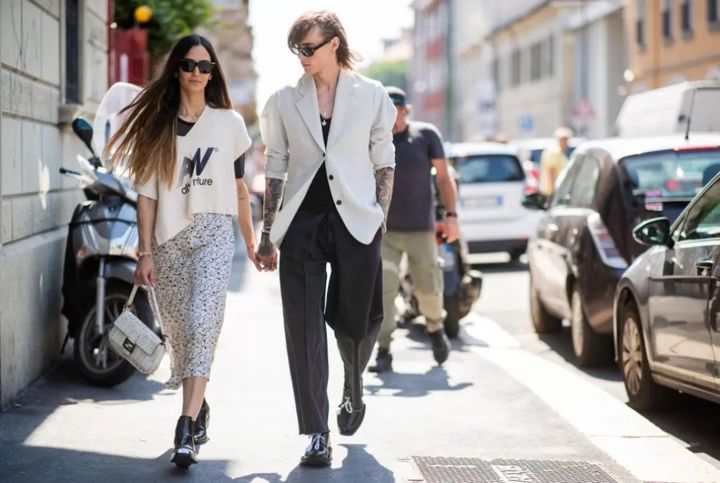 According to studies, women are more trusting of people who can hug them for more than 15 seconds. That is a very long time to hug, but if you want her trust, then it might just be what you need.

15. Women Listen With Both Sides Of Their Brains, Unlike Men 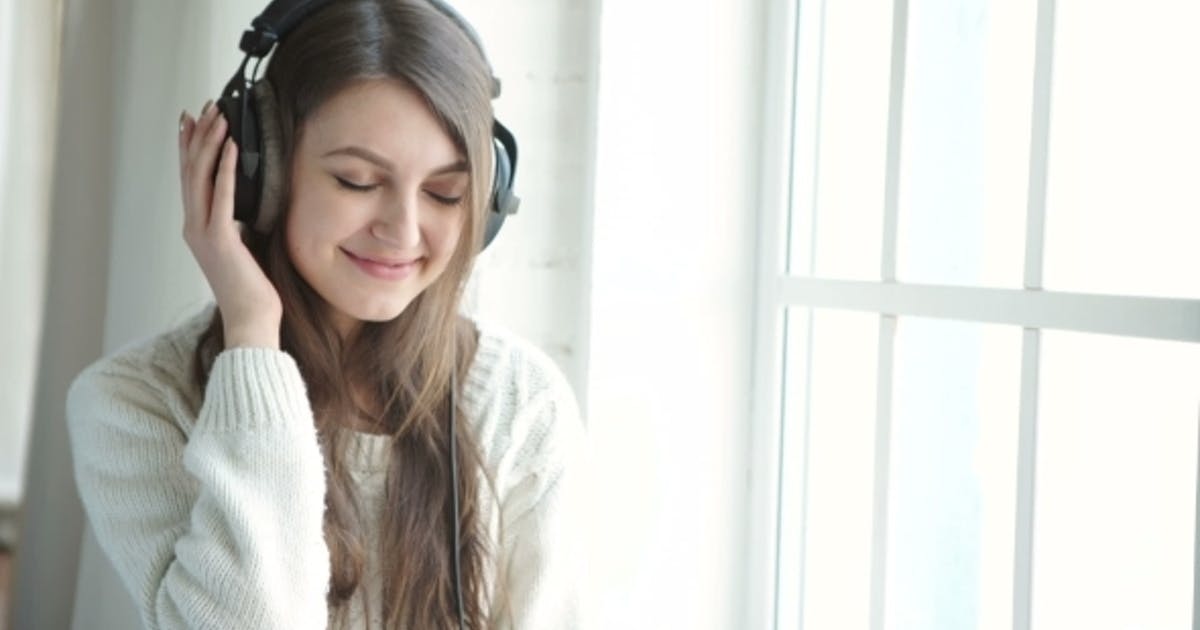 That is yet another proof that guys can't even begin to claim that they have women completely figured out.