Celebrities are public figures, and their lives are visible to everyone. So, it's pretty surprising to learn that there are plenty of things we don't know about them, even though paparazzi cameras follow them wherever they go.

Today, we will look at 15 celebrities who, despite their popularity, have managed to stay under the radar concerning their health conditions. If you happen to have any of these conditions, you can find comfort in the fact that there are people out there going through the same challenges. 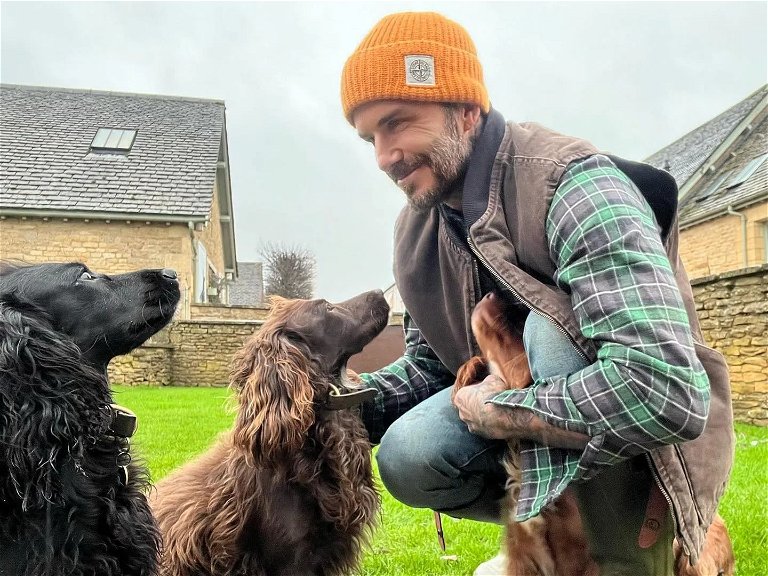 Most soccer fans have no idea that David Beckham, a world-famous soccer player, has asthma. In his prime, Beckham was one of the greatest soccer players ever.

Nevertheless, after many of his matches, he would need his inhaler because he was asthmatic. 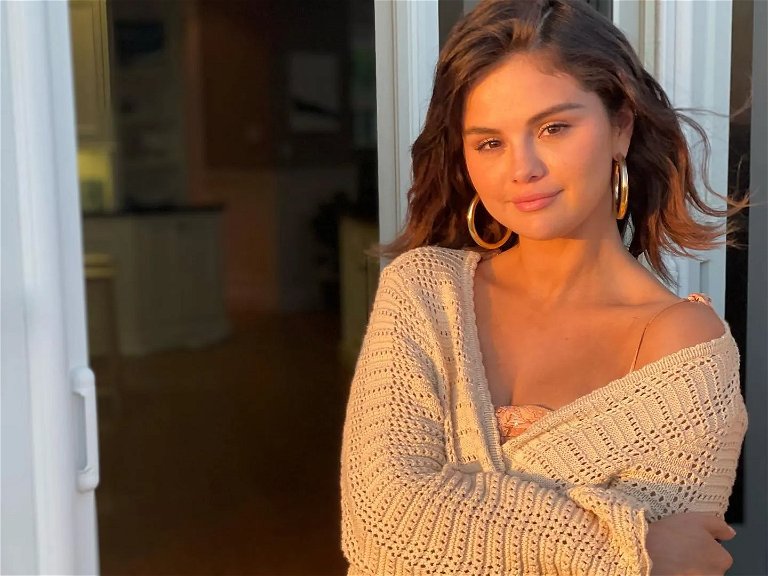 In 2015, Selena Gomez found out she has lupus, a disease that affects the body's immune system, causing it to attack its organs. Due to the condition, she had to get a kidney replaced.

During the making of Syriana, George Clooney was involved in an accident that left him dealing with chronic pain. The accident happened during the torture scene in the movie.

Someone kicked his chair over by accident, and he hit his head. After the incident, spinal fluid was leaking through his nose.

While dealing with the problem, he had a painkiller addiction. Things got so bad that he even got suicidal. 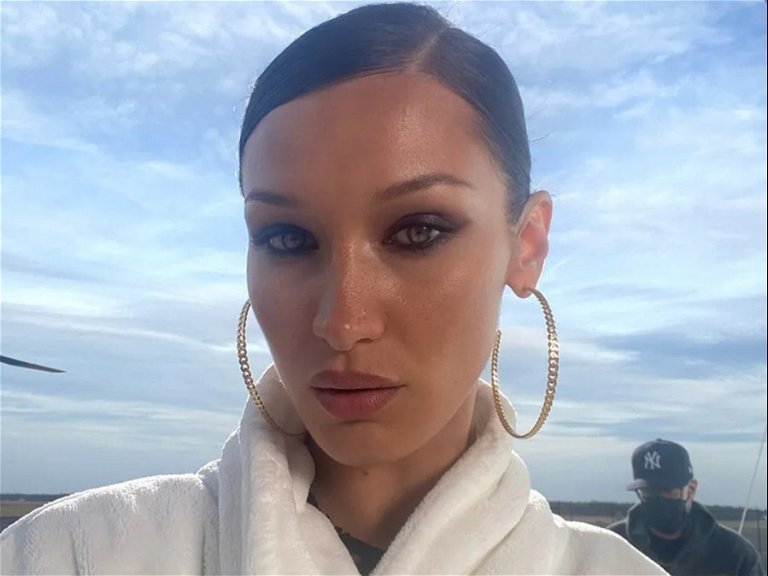 Based on the kind of life, you would never guess that Bella Hadid suffers from Lyme disease.

She has previously said that life is not always about what it seems from the outside. Bella has admitted that the most challenging aspect of this life's journey is getting judged by her looks rather than her feelings. 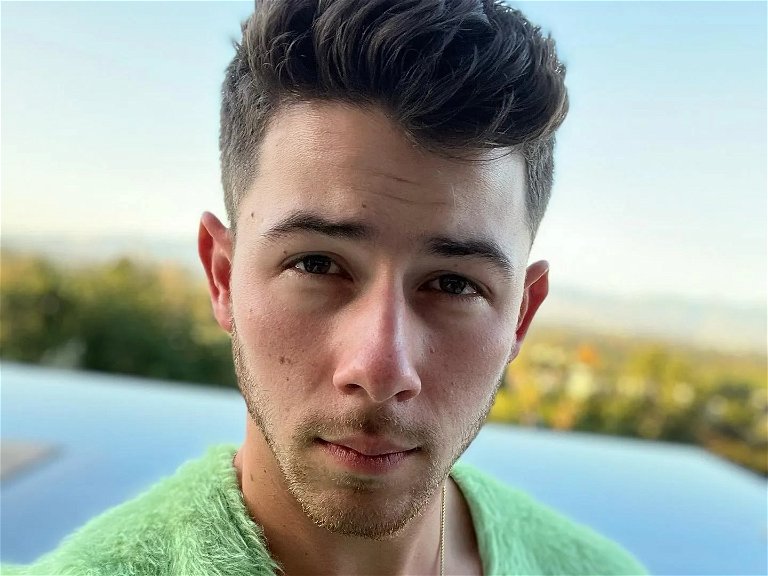 At the tender age of 13, Nick learned that he had diabetes. He was hospitalized due to the disease.

Ever since he became aware of his condition, he has become a devoted crusader for those with diabetes, including being in a commercial promoting a glucose monitoring system by Dexcom.

Ever wondered why Bono is always wearing sunglasses? It turns out that he suffers from glaucoma.

Glaucoma is a health condition in which pressure in the eyes builds up intensely, causing increased sensitivity to light. Bono has lived with the condition for decades. 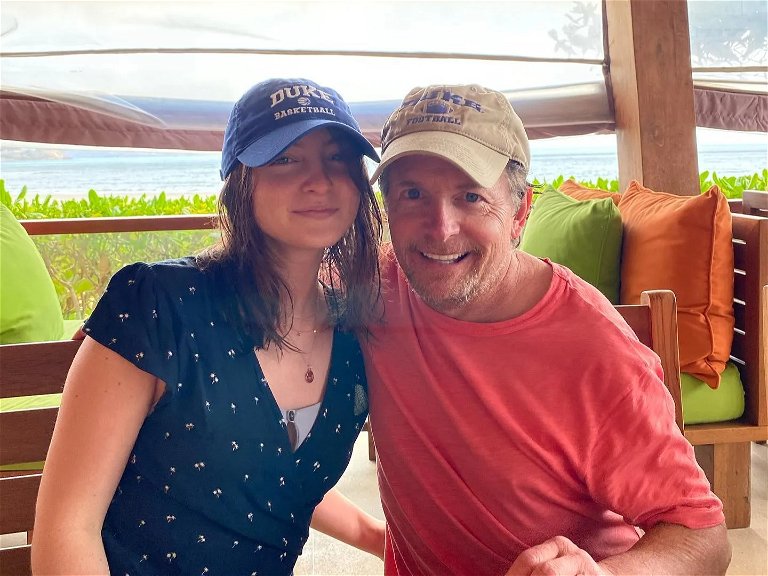 Michael J. Fox has Parkinson's disease, and he has never tried to hide that fact. He got the diagnosis for the condition when he was still in Spin City, a popular political sitcom.

After the diagnosis, he left the show so that he could spend all his time trying to find a cure for the condition.

8. Sarah Hyland Has Had Kidney Dysplasia 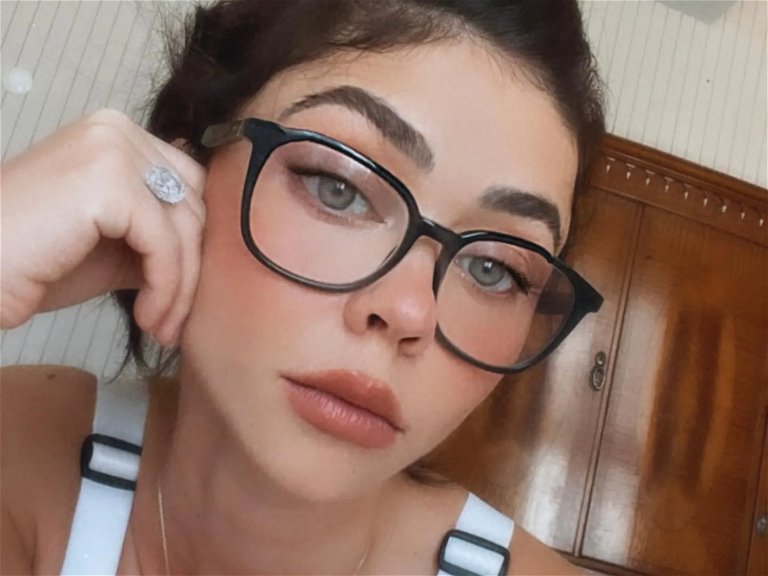 By 2018, Sarah had undergone 16 surgeries, including two kidney transplants, due to her condition. Other issues she has had to deal with include laparoscopic surgery to deal with endometriosis and a hernia removal from her abdomen.

9. Lil Wayne Has Had Several Seizures Due To Epilepsy

Lil Wayne is not afraid to admit that he has had several seizures in his life. During a People magazine interview, he pointed out that it's just that the world never hears about them. 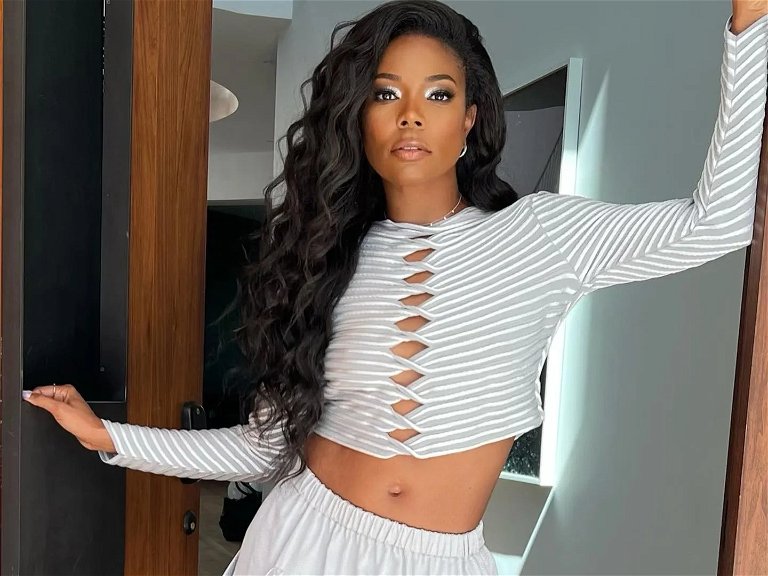 Gabrielle Union has Adenomyosis, a condition that causes fertility issues in women. The actress has been candid about her struggles with the disease, including the many miscarriages she has suffered as a result.

Many celebrities struggle with ADHD, and Ryan Gosling is one of them. Things were so bad that he could not read and had to be put on medication and placed in a special needs class. 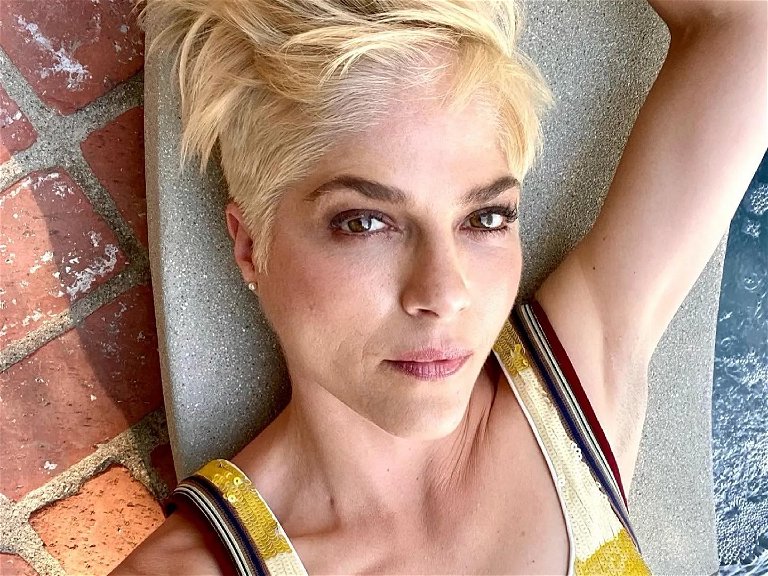 Back in 2018, Selma Blair learned that she had multiple sclerosis. Most fans remember her from her role as Celine Caldwell in the famous film, Cruel Intentions.

Unfortunately, her condition has gotten so bad that she has to walk with a cane due to severe scarring on her nerve fibers. Luckily for her, her condition is in remission.

Pete Davidson has never hidden that he suffers from many mental health issues such as anxiety and depression. The comedian also struggles with an inflammatory bowel syndrome known as Crohn's Disease. 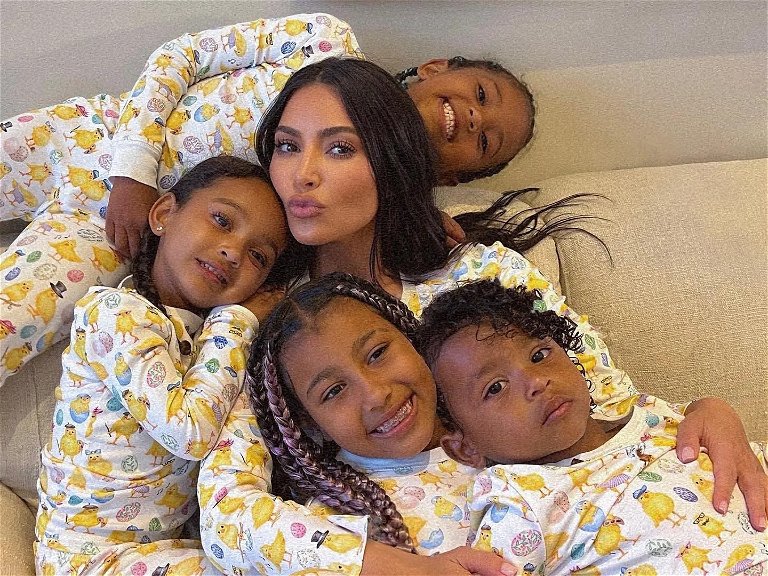 Kim Kardashian has never been afraid to admit that she has psoriasis. The condition causes her to get rashes, and they get itchy at times. The rashes can also get flaky.

She revealed through her Hollywood app, which is now defunct that the condition flares up for various reasons. 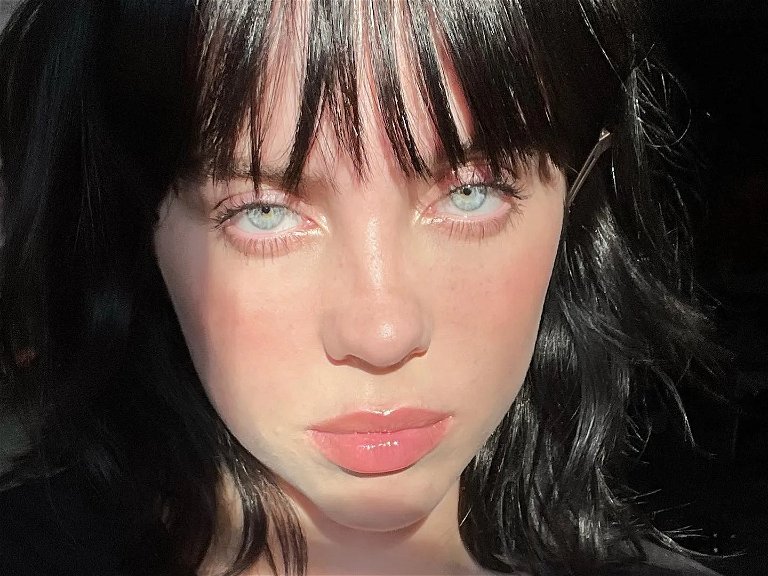 Since she was young, Billie Eilish has struggled with Tourette's Syndrome. She made the admission during an appearance on The Ellen DeGeneres Show.

Fortunately, she has gotten better control of her condition over time and can now keep her facial ticks in check most of the time. Nevertheless, every day she has to struggle with the disease.