The sad fact of life is that not every beautiful and promising romantic relationship has a happily ever after. Even with our best efforts and intentions, some relationships progressively worsen until the best option is to call things off and go your separate ways.

Breakups are obviously a little harder when you are a high-profile celebrity. You have to deal with one of the most difficult moments of your life in full view of the media and the pesky paparazzi.

That is why many celebrity breakups get so messy. Here is a look at 15 celebrities who had very public and drama-filled breakups to put this into perspective. 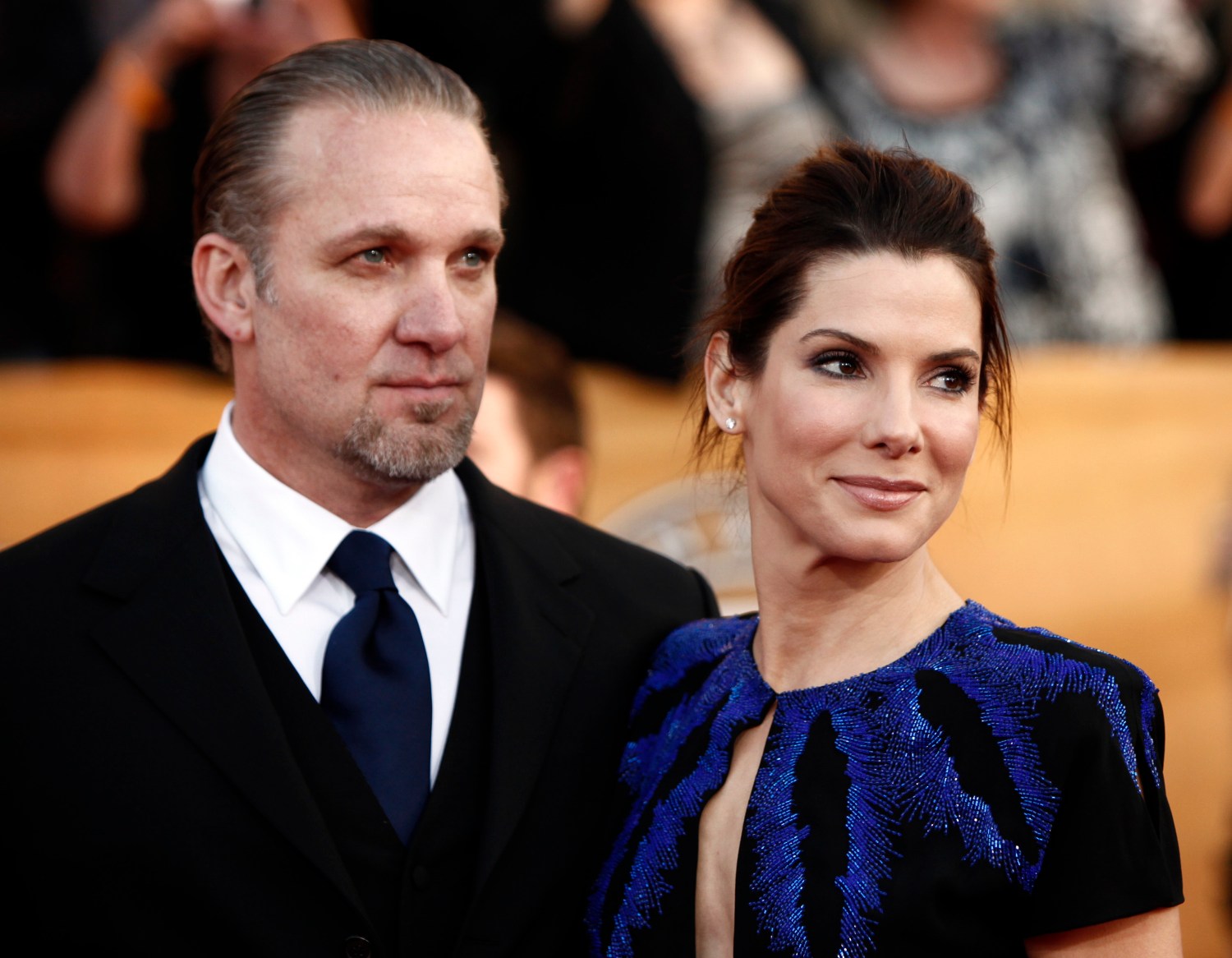 After the couple broke up, Jesse James made an appearance on The Howard Stern Show, where he was asked to say who was better in bed between Sandra Bullock and Kat Von D. James did not waste any time and said Kat was better than Bullock. 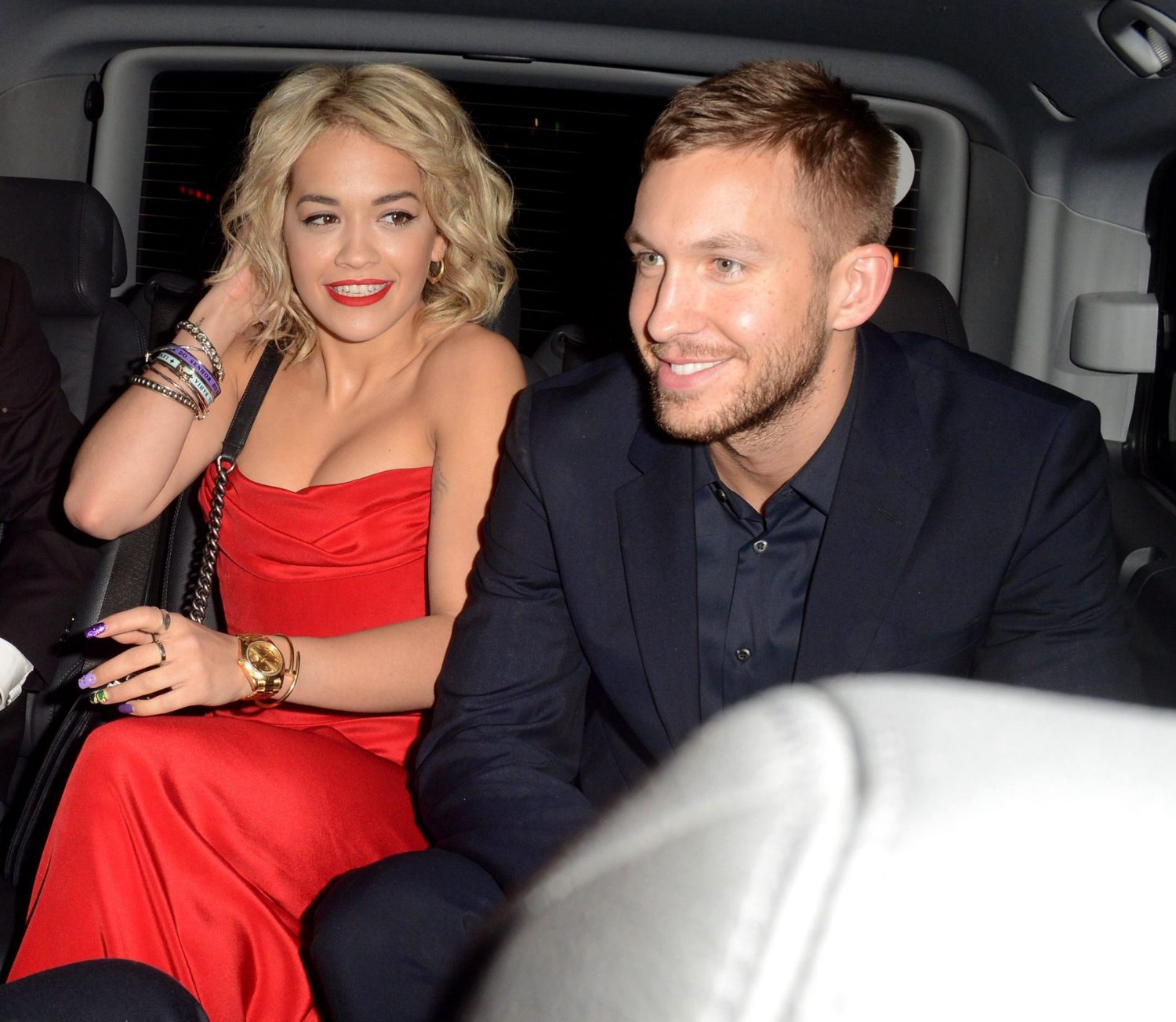 Calvin Harris decided to announce his breakup with Rita Ora through Twitter. Due to this, the world got to know that he had broken up with her before she ever did. 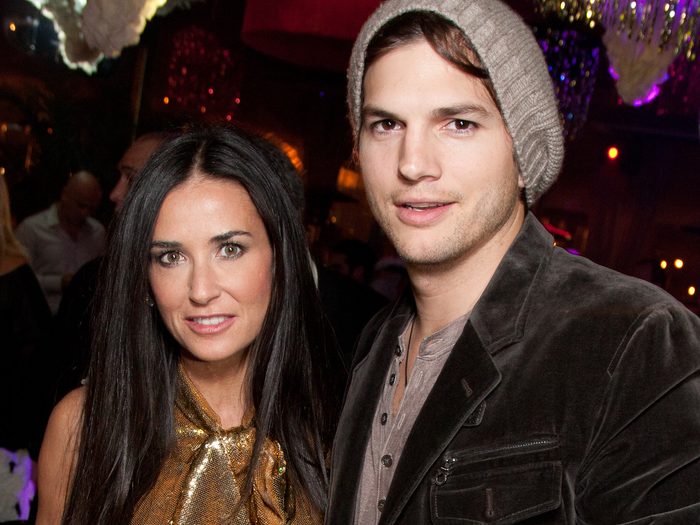 After her marriage to Ashton Kutcher ended, Demi Moore revealed everything that was going on while the two were married. They had regular threesomes, which made Kutcher feel it was okay for him to cheat on her. 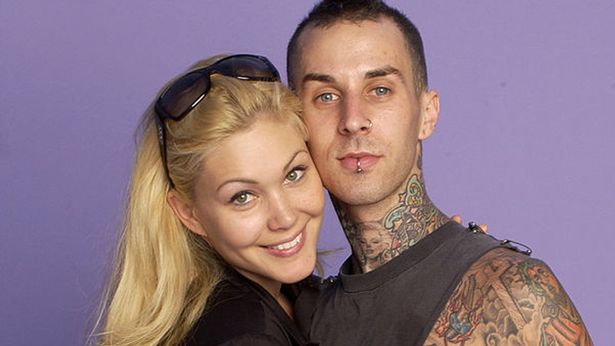 Shanna was unhappy when she heard rumors that her ex Travis Barker was getting engaged to Kourtney Kardashian. She was furious, and she made several damaging accusations, including claiming that Travis had been in an affair with Kim Kardashian, Kourtney's sister.

Shanna also accused Kourtney of trying to cause problems between her and her family.

The marriage between Kim Kardashian and Kris Humpries is famous for ending after only 72 days. Kim filed for divorce, and she has had to deal with accusations of being disingenuous from Kris.

Kris also accused her of using the marriage only as a way to turn herself into a Hollywood star. 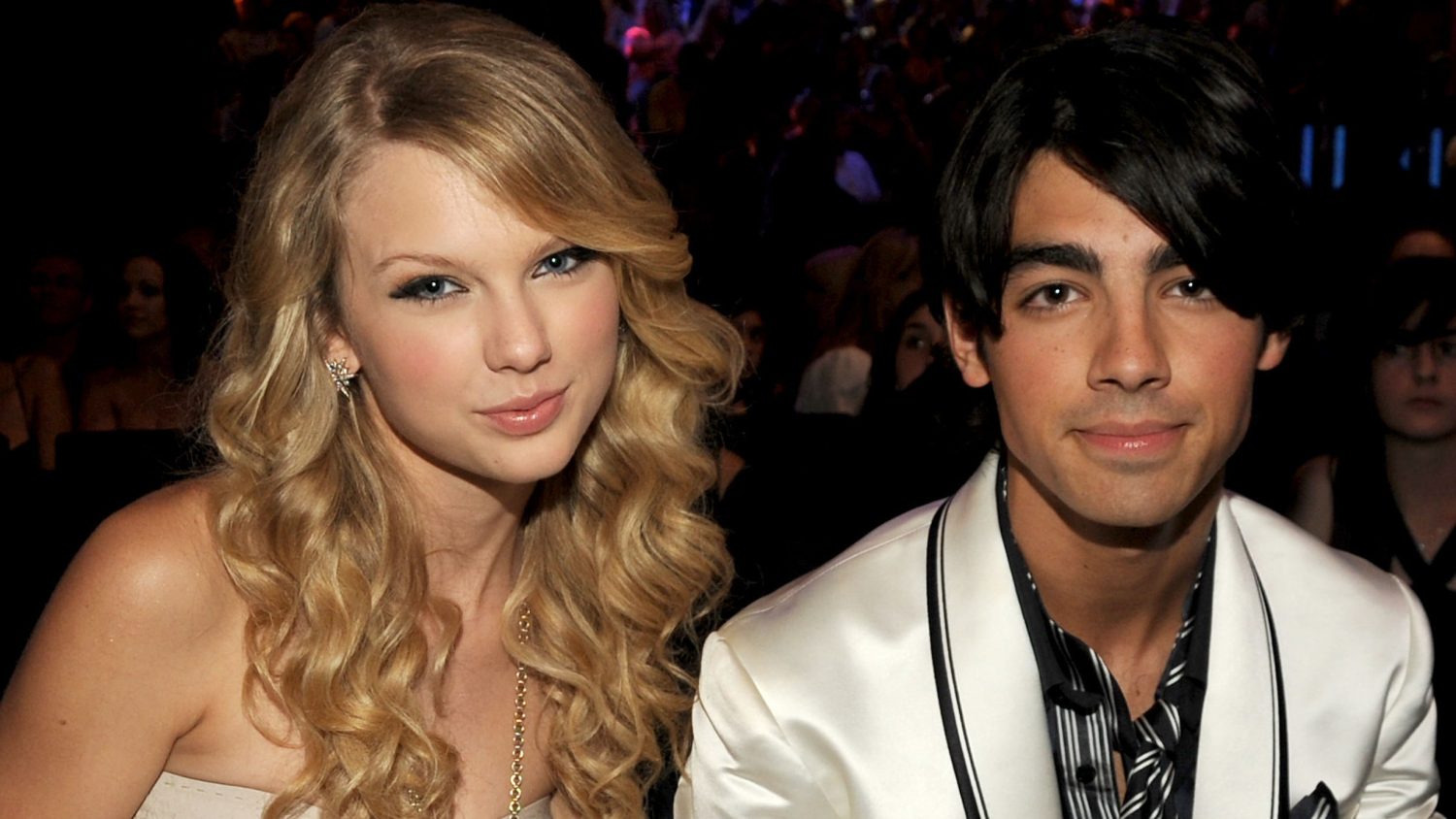 While on The Ellen Show, Taylor said that the song Forever And Always was about Joe Jonas, her brother. Her fans also learned that Joe had ended the relationship with her using a phone call that lasted only 25 seconds. 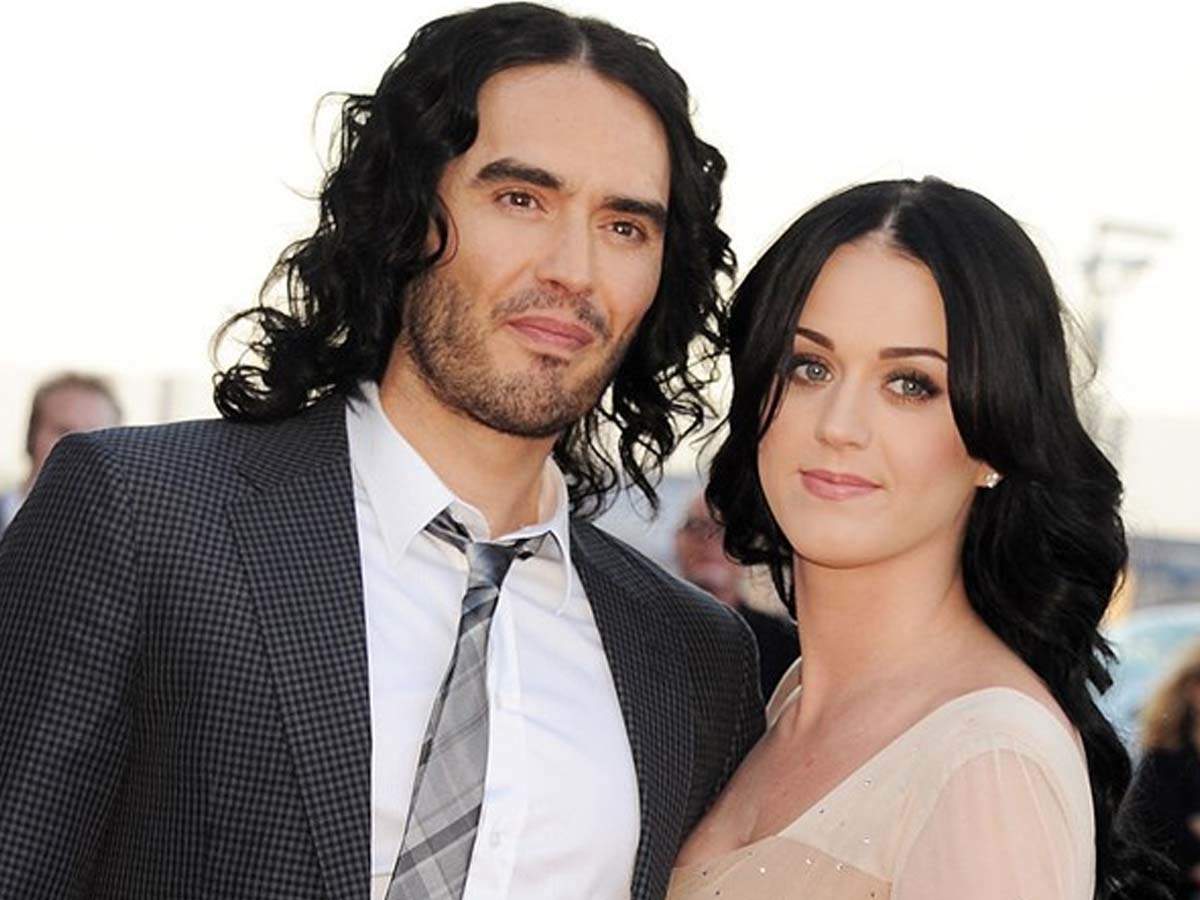 After the marriage between Katy Perry and Russell Brand came to an end, Russell Brand had a lot of bad things to say about her. He claimed that his sex life was non-existent.

He also claimed that he would force himself to think of another person other than his wife Katy during their lovemaking. 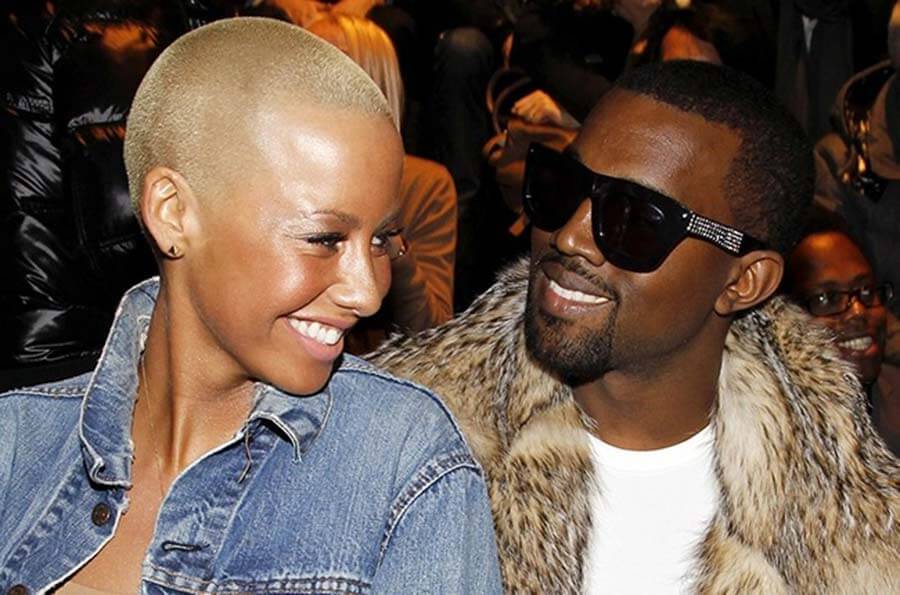 Kanye revealed that Kim Kardashian was so irked by Amber Rose that he made him take 30 showers before they could sleep together. He made the revelation while appearing on The Breakfast Club. 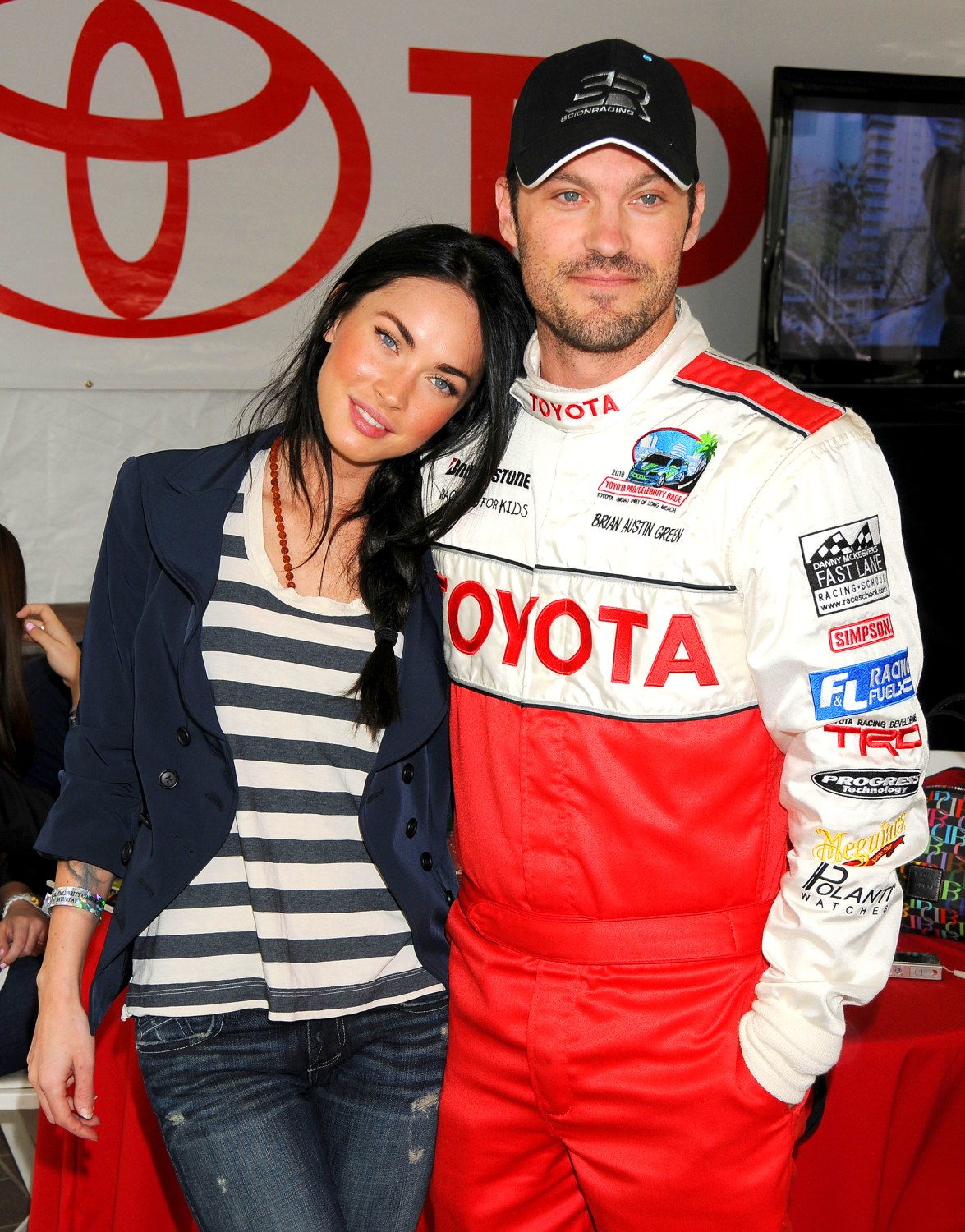 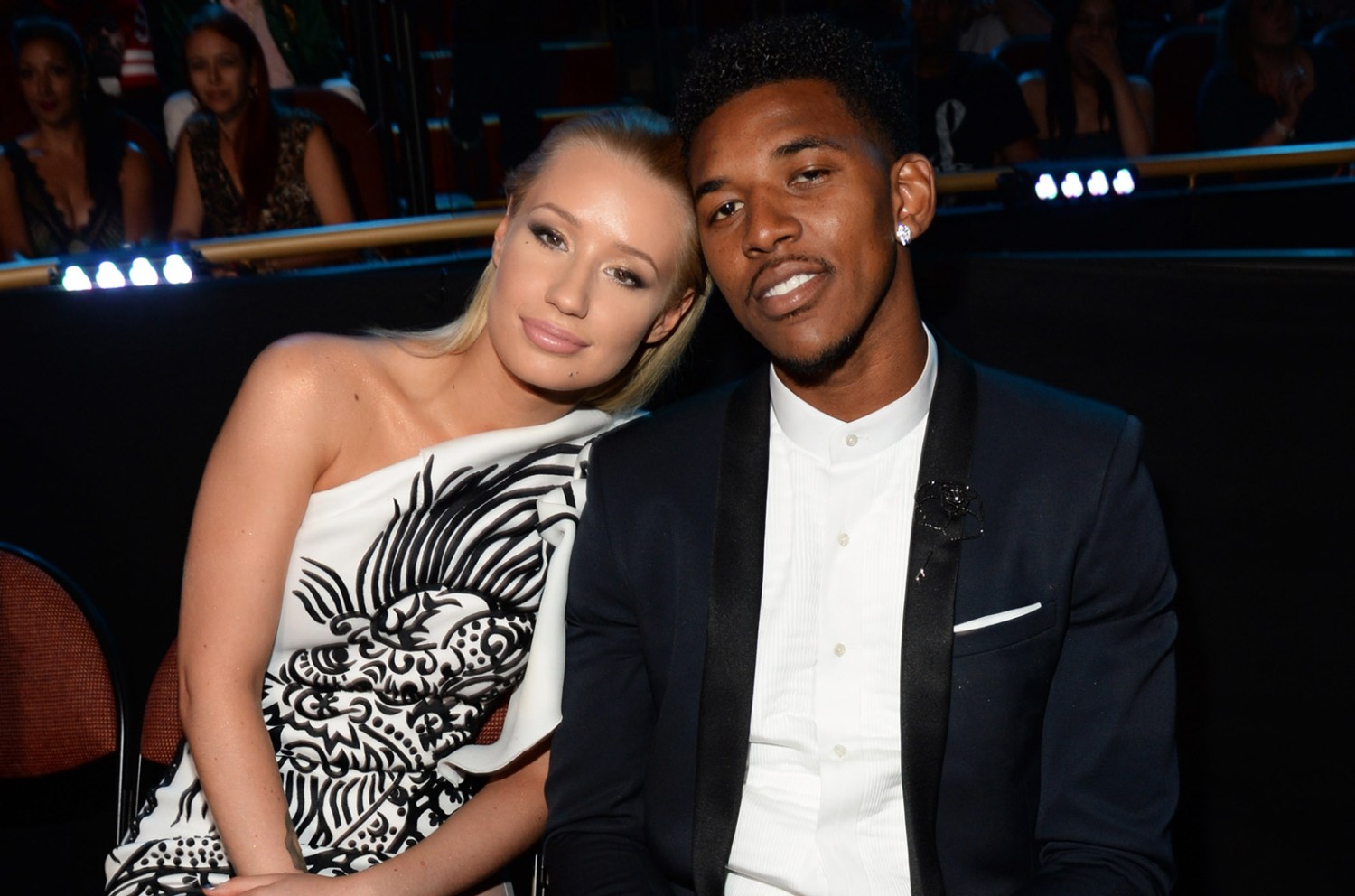 Iggy let the world know that she had ended her relationship with Nick through Twitter. She revealed that she had learned that Nick would bring other women into their house while she was not around, which she had confirmed after looking at the security footage.

Once Lindsay had broken up with Samantha Ronson, she took to Twitter to say what she thought of her ex. She claimed that Samantha cheated on her.

The former child star also strongly suggested that her ex was a drug user. 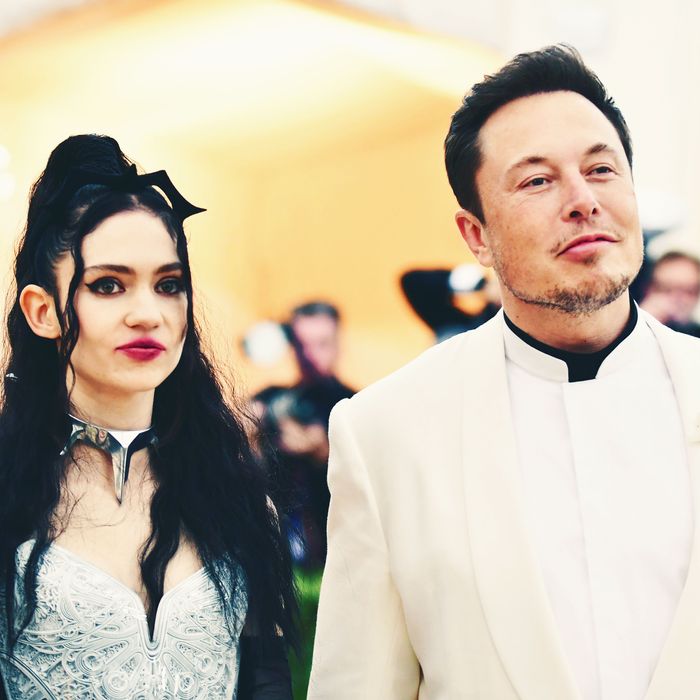 When Grimes broke up with the world's richest man, Elon Musk, she started acting strange. She publicly trolled the paparazzi by reading The Communist Manifesto by Carl Marx.

While her response to the breakup is not as dramatic as was the case with other celebrities on this list, it was indeed quite interesting.

Britney Spears and Justin Timberlake had a very public breakup. Timberlake then released the song "Cry Me A River," which was based on the breakdown of their relationship.

After several years, Justin Timberlake apologized to Britney Spears for his toxic behavior. At the time, the world had learned about Britney Spears' struggle with her conservatorship. 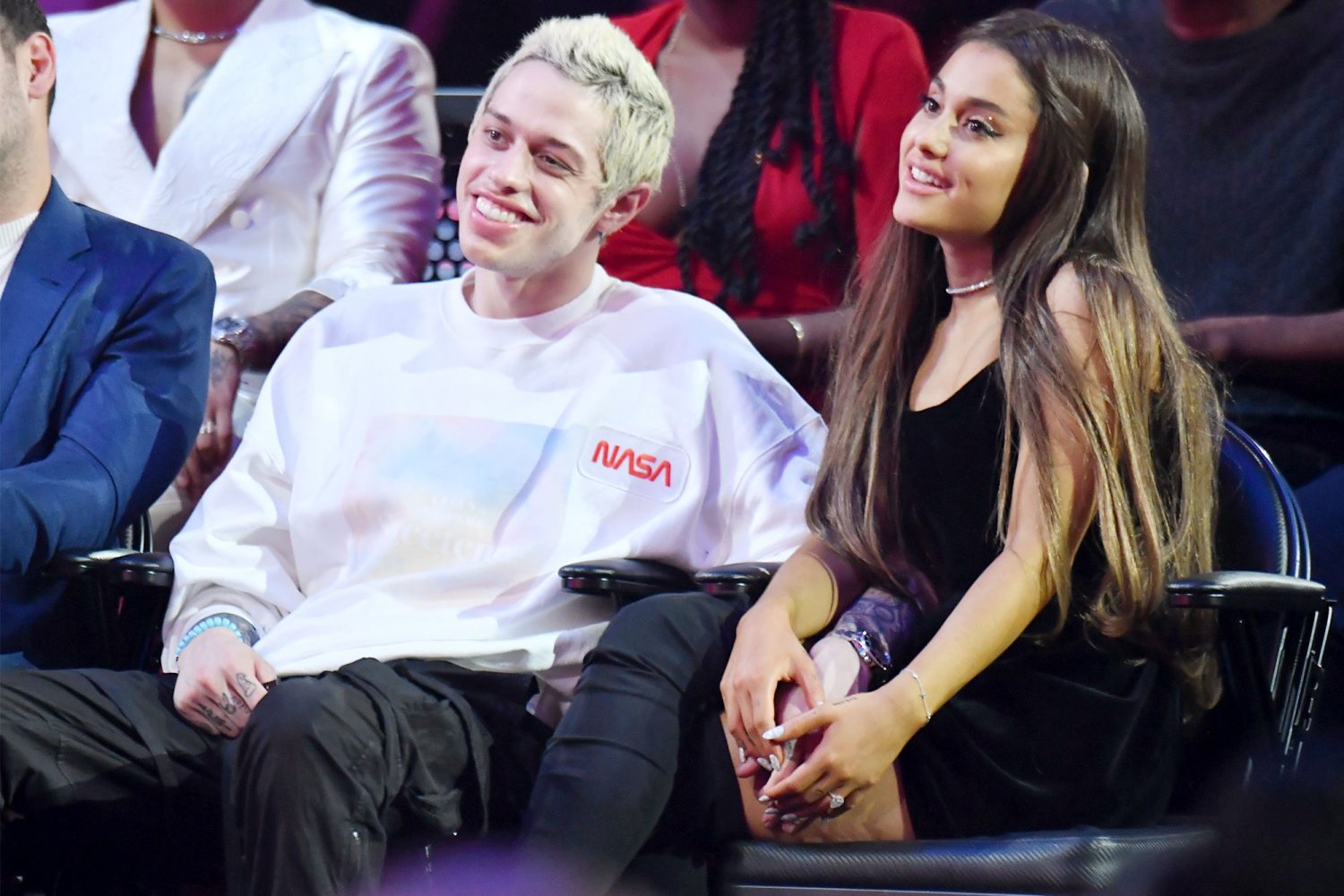 As far as Ariana Grande was concerned, her relationship with Pete Davidson was just a distraction and nothing more. She said this during a Vogue interview.

Pete did not exactly keep quiet about his relationship with Ariana. He would regularly make jokes at his ex's expense during his appearances on SNL and his Netflix comedy special. 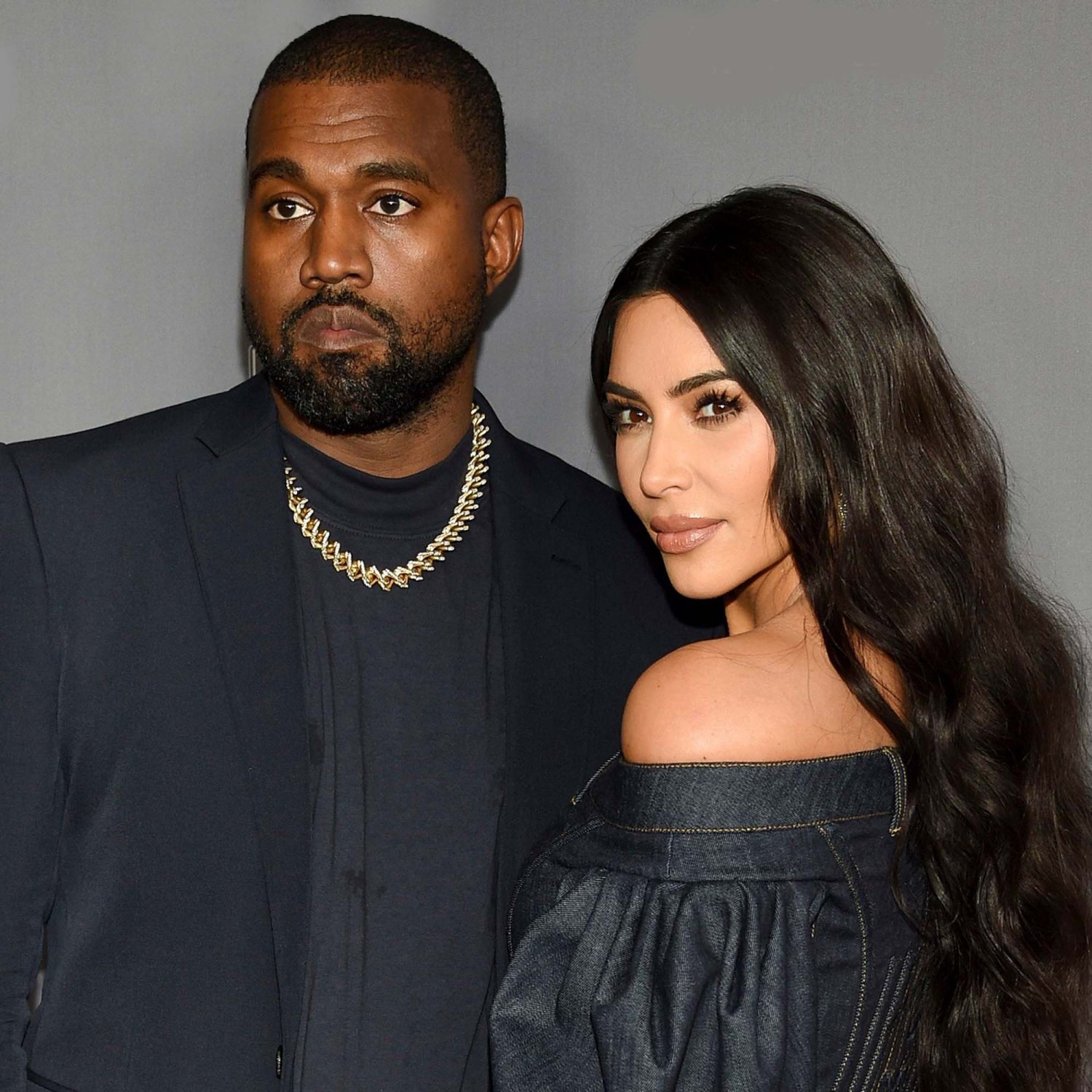 Kanye has treated the world to a lot of drama since breaking up with his ex-wife, Kim Kardashian. At the moment, he calls her new boyfriend, Pete Davidson, "Skete."

Kanye went as far as sharing a private chat he had with Pete Davidson on social media.