How do I tell if he's cheating? The signs are often subtler than you think. While this article aims not to sow seeds of doubt in your heart, it will inform you of what to look out for to confirm your suspicions if you are already doubtful.

Even if we sometimes refer to the cheating partner as 'he' here, it doesn't mean that women don't cheat as well.

Some of these behaviors are harmless on their own, but he is most likely cheating if he is exhibiting at least 7 of these signs.

Emotional Distance Between You Two 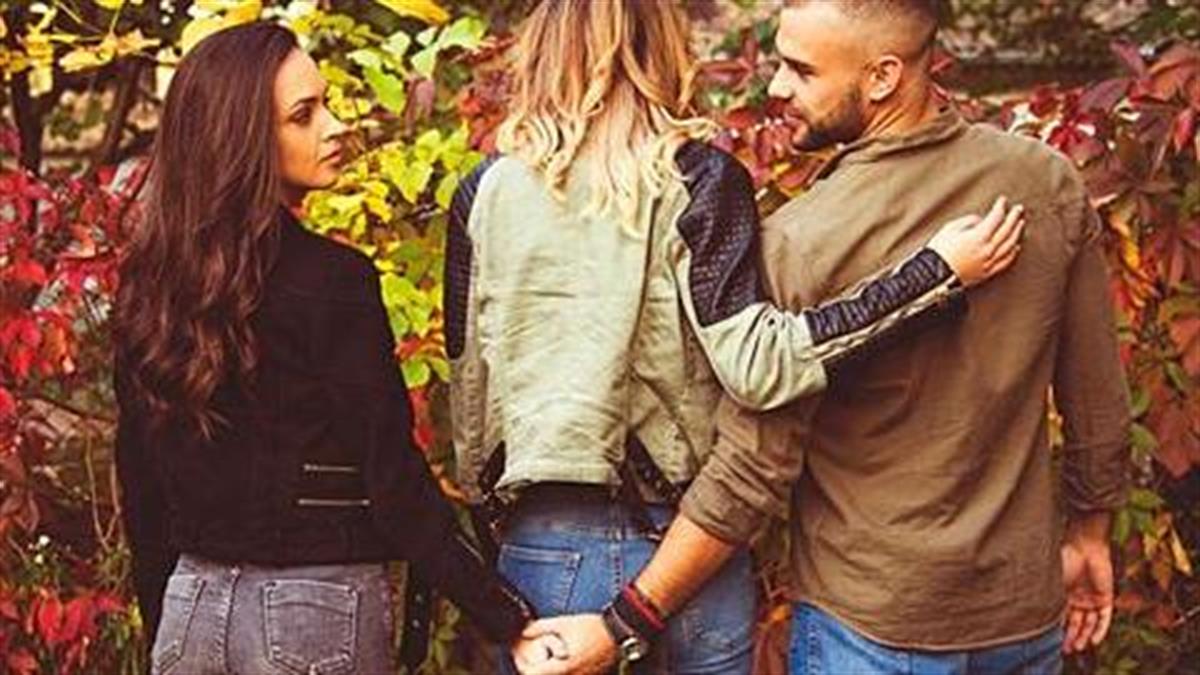 If you used to be very close emotionally, sharing all your joys and sorrows, ups and downs, but now notice a substantial gap, then something is definitely off. You might want to pay attention to your sex life as well. Has it been love-making or just sex? Is there a mechanical twist to it that wasn't there before?

Of course, the first step to take is to talk things out. This distance might be due to something else aside from cheating. But, if after talking about it and trying to fix it from your end, there is no improvement whatsoever, then you should be worried.

You Have A Gut Feeling That Something Isn't Right 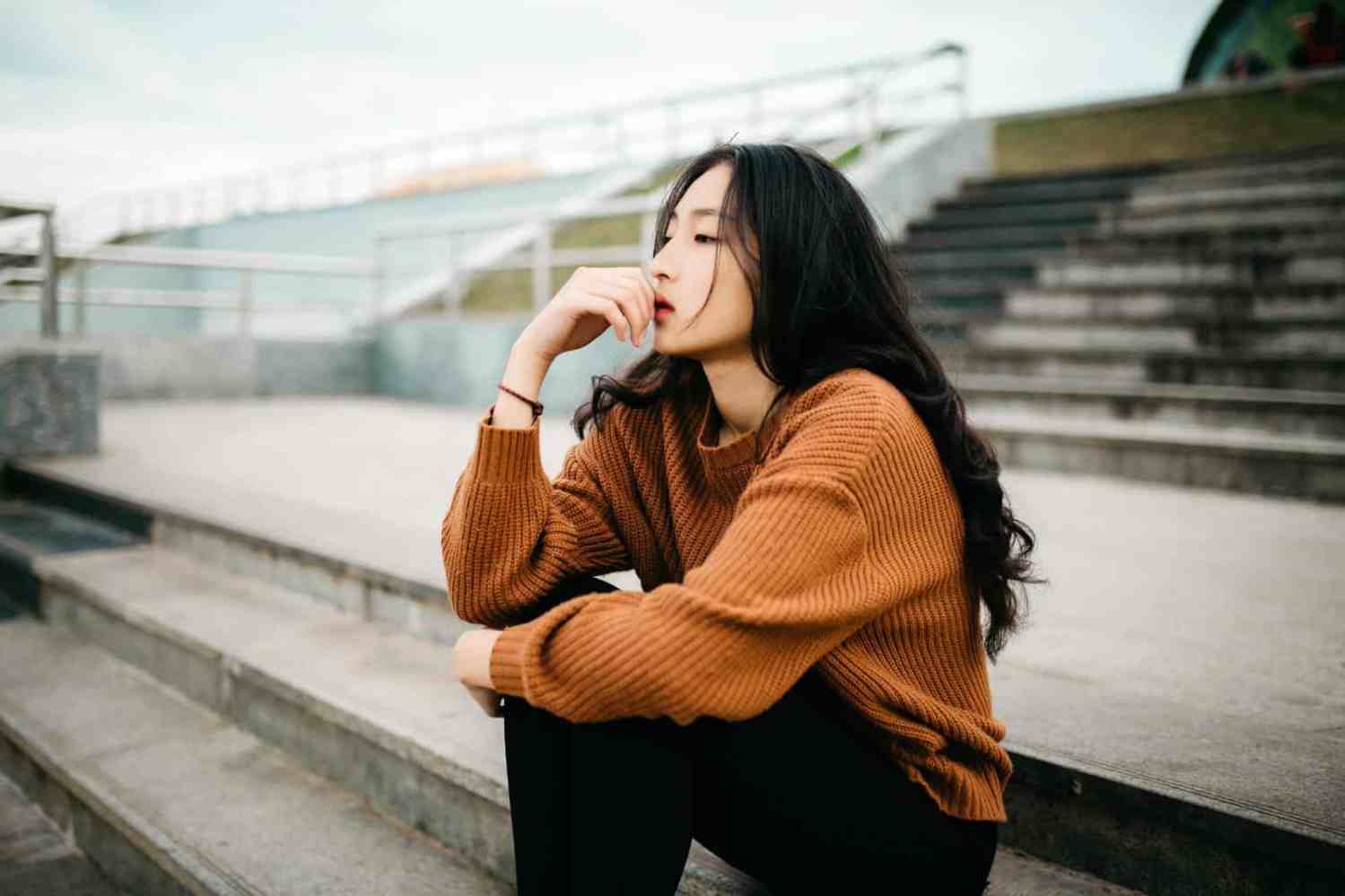 When it comes to matters of the heart, your gut feeling is rarely wrong. So, if your intuition is saying something isn't right, it's time to start paying more attention. Do not, though, make an ultimate decision based on this alone.

Confirm your gut feeling by paying attention to him more. You can either chose to overthink things or turn a blind eye to what is happening.

They Spend Less Time With You 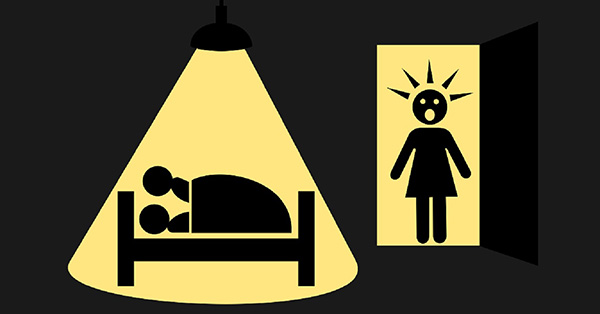 Before, he was always all over you, wanting to spend any free time together. He always makes time for you out of no time and was totally smitten.

But now, he is always busy and prefers to spend time with others doing fun things. Or he spends more and more time with this other person under the guise of work or any other excuse. You are most probably losing him - to her.

You Are Excluded From His Life 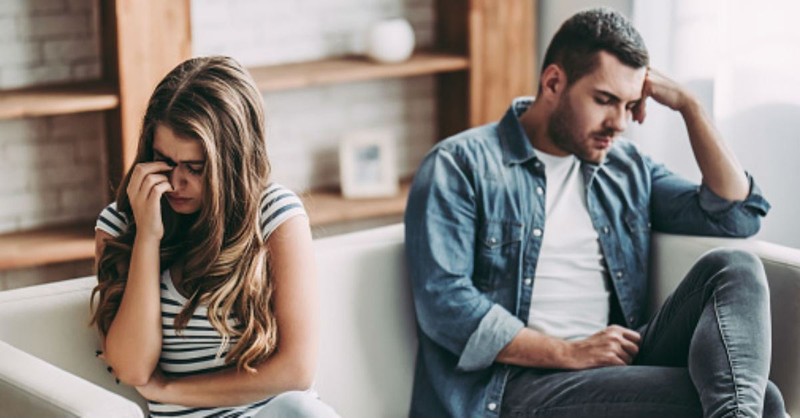 He used to value your opinion but no longer does. He doesn't even consult with you anymore. You are more of a spectator in your own relationship. You can't tell where he is at, who he is with, what he is doing, or when he will be back.

In the past, you had a say in his life but he doesn't ask you anything anymore. He lives his life on his terms alone and cares less about how that affects you.

They No Longer Yearn For Your Attention 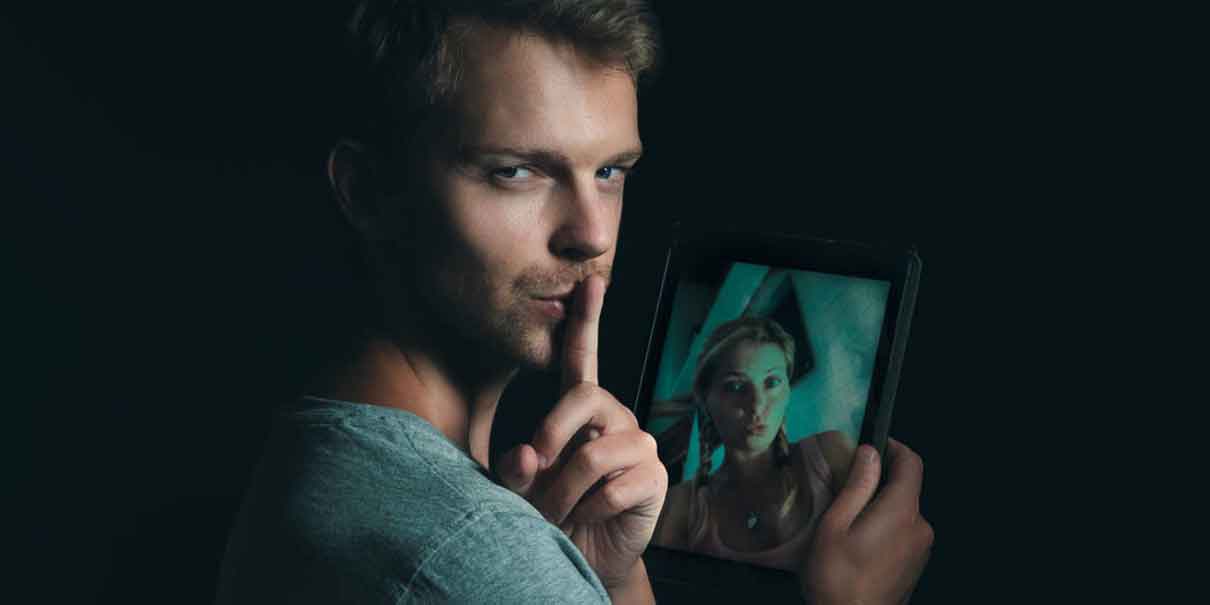 Of course, no one wants a partner who chokes them, never letting them spend time with friends or have a life of their own. We all need a measure of freedom to do our own things.

But, it's suspicious when your partner doesn't yearn for your time and attention and is not even a little possessive of them.

They Are Away At Odd Hours 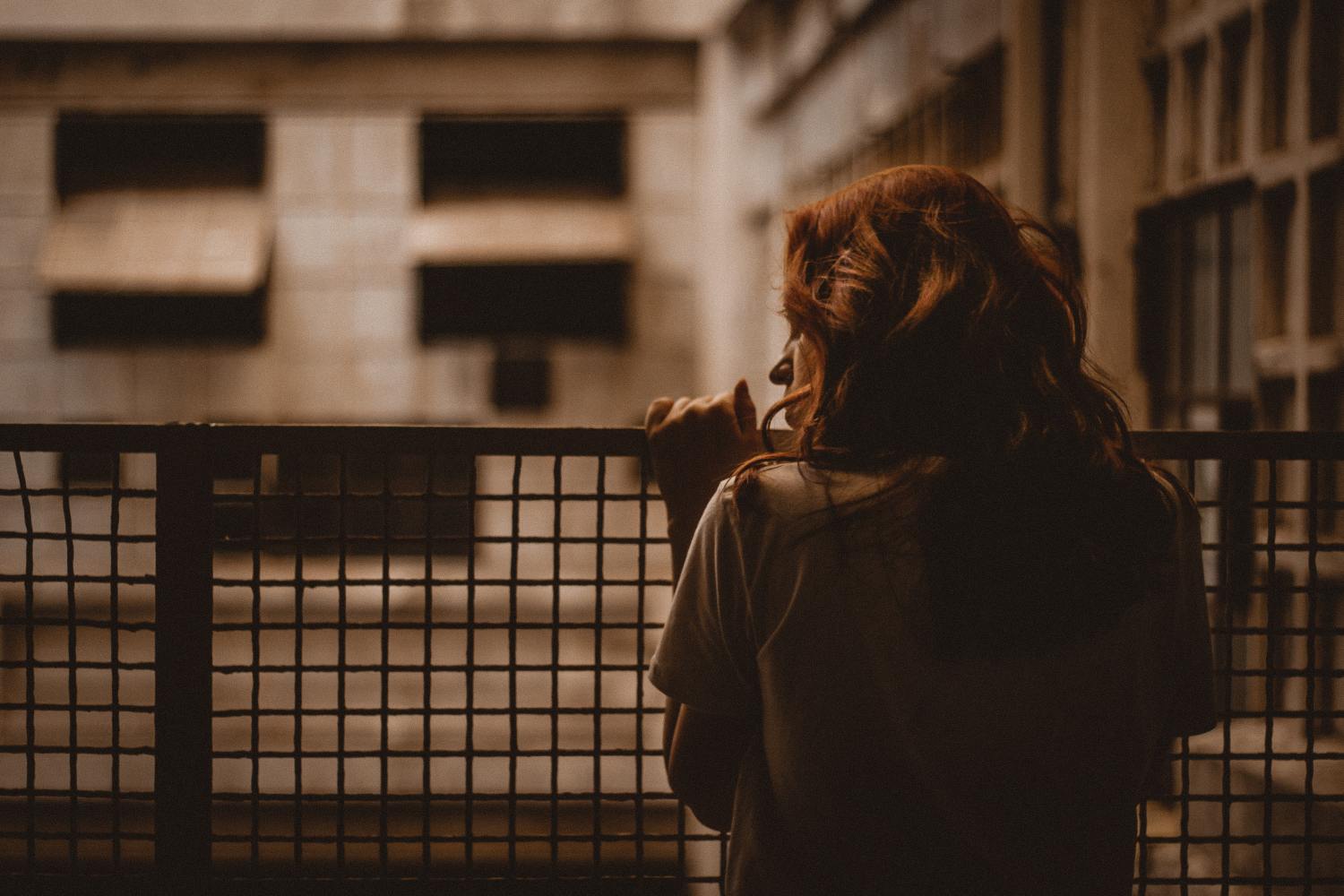 Over time in a relationship, you establish a routine. You know where he is, who is most likely with him at a particular time, and so on. If that routine changes without prior notice and results in him spending more time away from you, you should be worried some.

For example, he claims to be at work at a time you very well know office hours are over, or he takes a significantly longer time getting home than usual or starts claiming to have work on the weekends, which used to be your time away together. These happen not as one-time events but are recurrent.

You Are Now Clueless About How They Spend Their Time 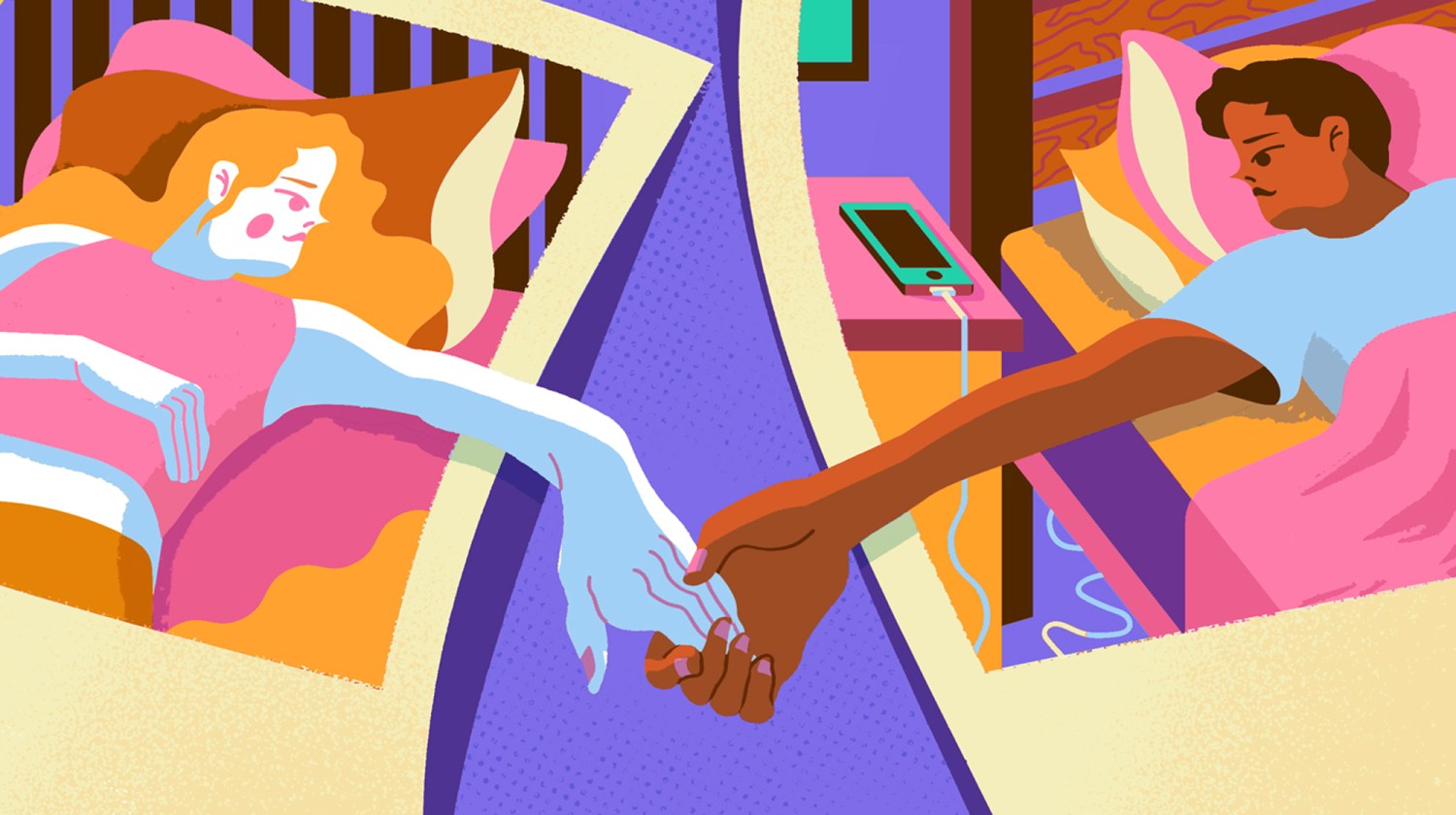 They can't account for the time spent away from you or just come up with a vague reply when you ask. Their alibis don't just add up. There are loopholes in their stories, and when you catch on and ask, they are on the defensive. Some simply refuse to open up so they don't get caught in a lie.

They Don't Pick Up Their Calls Around You 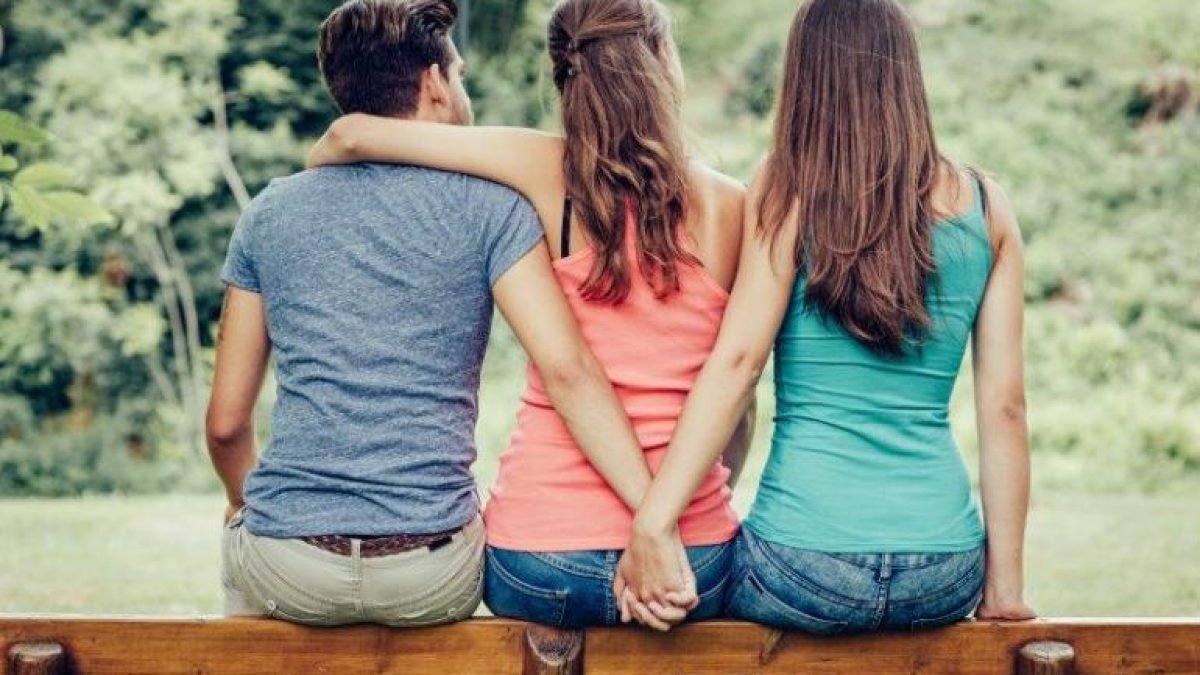 Picking up calls around you is now a problem. They would rather let the phone ring and say they would answer it later. He might pick up his phone and walk away to answer.

Sometimes, you find him sitting in his car when he gets home speaking on the phone for a while. When you ask why he didn't come in to continue the conversation, he comes up with a vague excuse or a blatant lie.

Their Feelings And Emotions Are Locked Up 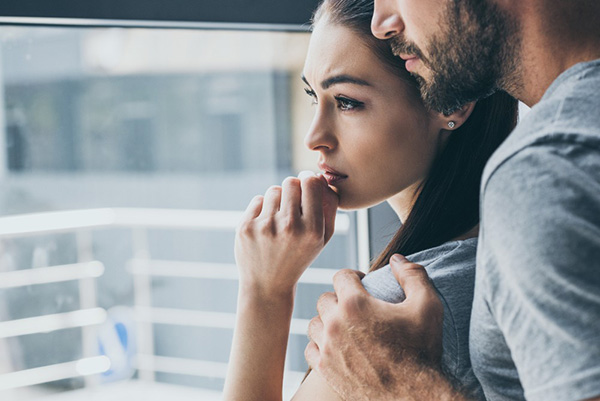 Too scared to let themselves slip in their pool of lies, they refuse to open up about their emotions. Even when you express your feelings, they can no longer empathize.

His heart is somewhere else, and he can't be fully invested in either paying attention or connecting with how you feel, talk less of sharing his feelings with you.

Tension In The Air When You Are Together 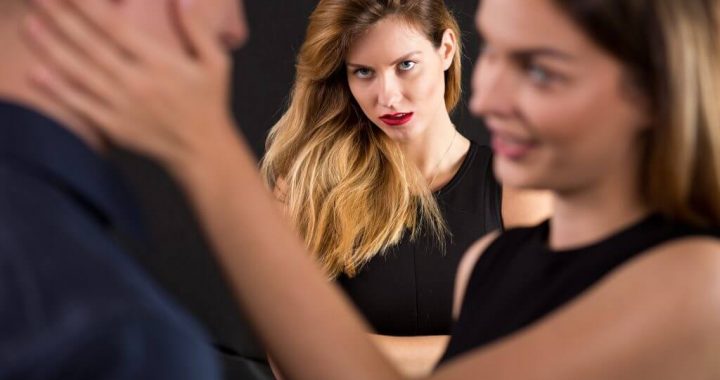 Deceit causes tension and anxiety. He is not as free as he used to be. He is always tense, choosing his words carefully like he is afraid of getting caught. If his cheating partner is present, he will be even tenser around you. 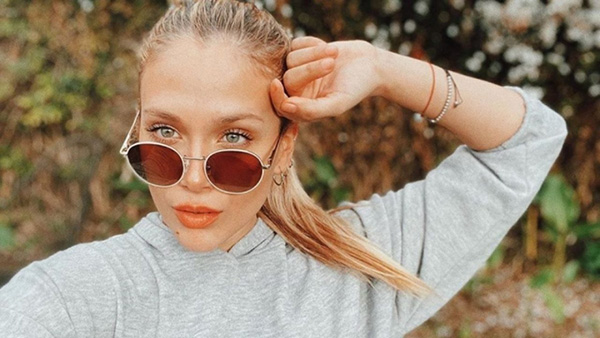 Remember the movie Good Deeds? The moment he started getting into the other woman, he changed how he dressed to work, listened to music his fiancée never knew he listened to, and even danced. It was like he was a new person.

Well, we know where that change stemmed from. 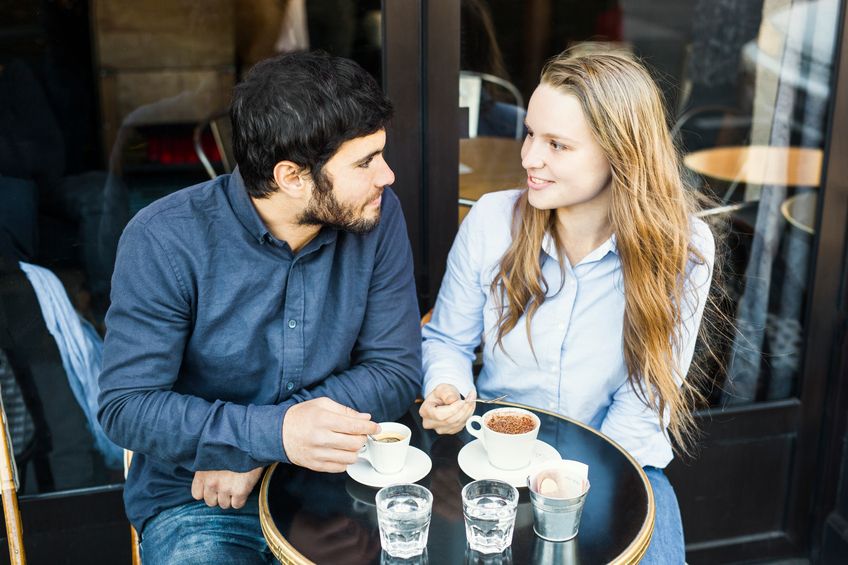 Repeated Encounters With Their Ex-es 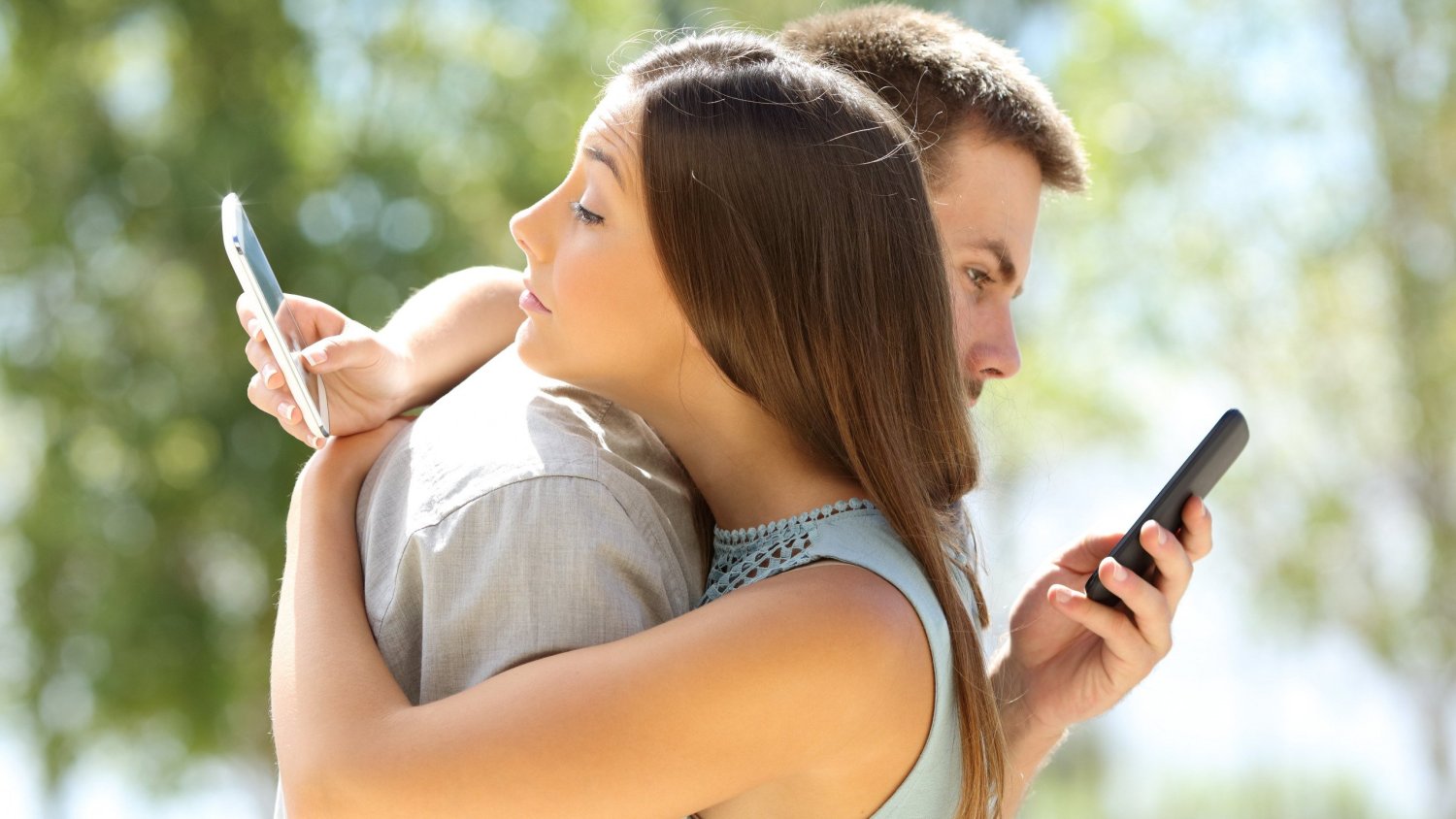 Meeting his ex once in a while is no big deal, especially if they belong in the same circles or have work relations. But, when he meets with his ex consistently and at the least likely places, you might want to start asking questions.

They Exaggerate Your Flaws

If you want out, just say so. What is the need to exaggerate their flaws? When aspects of your personality that he used to accommodate suddenly become too much to bear for him and he starts expecting perfection, my dear, start reevaluating. The goal might be to destroy your self-esteem and ego, so you leave on your own.

Note that these signs might be a function of falling out of love which doesn't mean that your partner is necessarily cheating. But, if you are experiencing about half or more than half of these signs your partner is cheating on you, they likely are.