A new study in the UK confirmed that 14% or 7.4 million people have masturbated during work hours.

It comes as no surprise since working from home has presented us with some previously unimaginable opportunities.

The survey, conducted by Chemist4U, interviewed 2000 people. Out of them, 14% admitted they enjoyed self-pleasure during work hours.

Over a fifth of men masturbated during work hours, making it a staggering 22%. Regarding women, only 7% said they enjoyed the benefits of self-gratification. 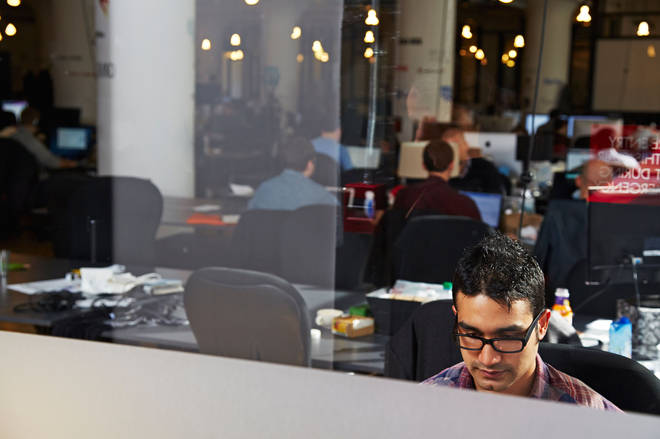 Interestingly enough, there are some claims that self-pleasuring while working promotes productivity. 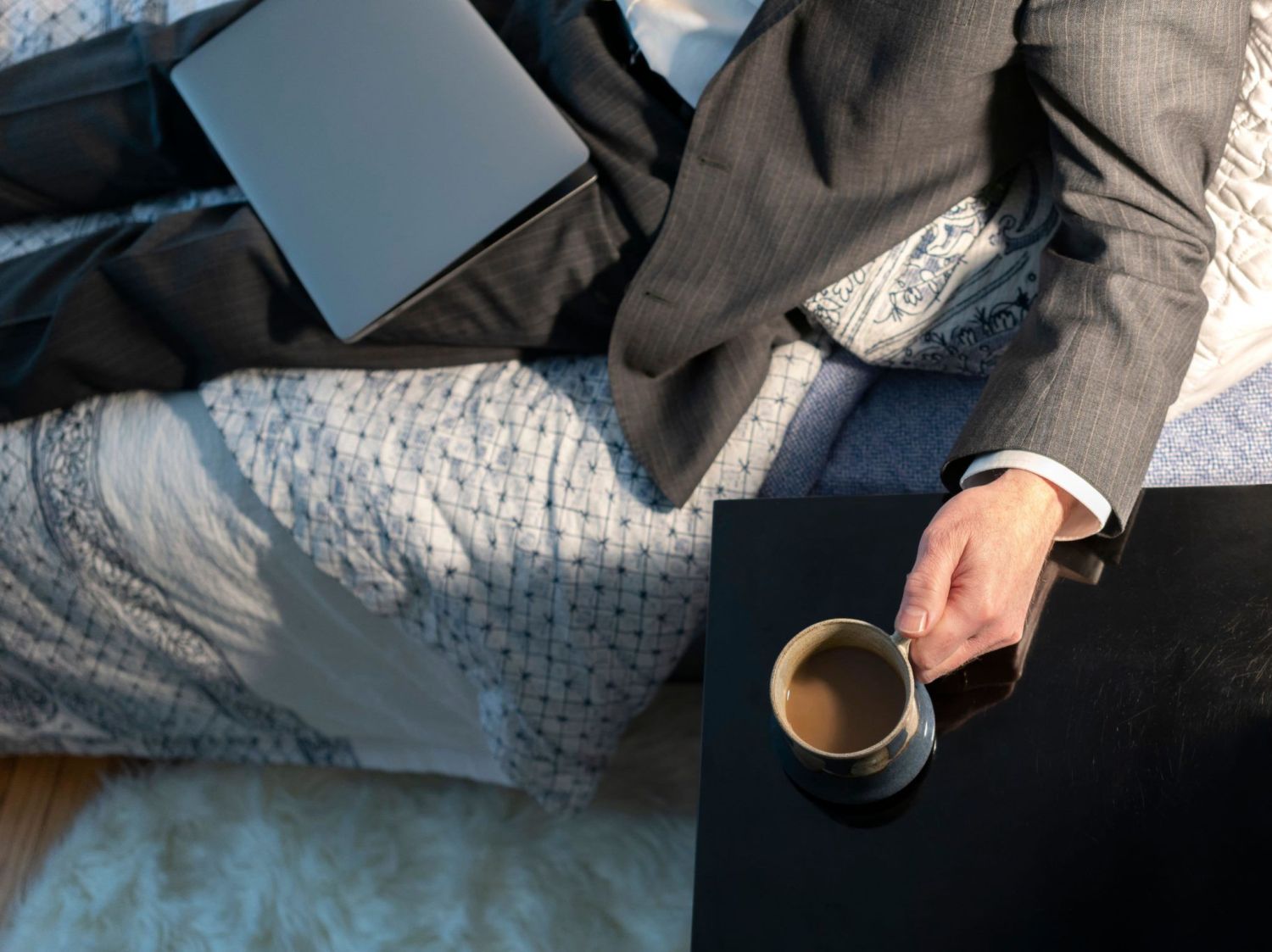 There are some rules, as Dr. Arnall pointed out. You should not fantasize about your coworkers: