I don't remember much of my first day of school, but judging by these kids' impressions, they'll definitely recall theirs. As perplexed and exhausted as they are, it's an excellent opportunity for some hilarious school memes for us.

The first day of school can be traumatizing or pleasant for small kids, depending on their expectations and how well they're prepared for this new chapter in their life.

But these unlucky kids, after their first school day experience, probably won't have the dreaded question, "when is the first day at school?" anymore.

As you can see from the funny before and after pictures below, some of these kids seemed positively excited to attend their first day of school.

However, schooling can do strange things to kids, which is why by the end of their first school day, they looked fed up, distressed, and in some cases, shell-shocked.

Even so, elementary school is nothing compared to high school. So, hang in there, kids!

Scroll down our handpicked selection of the hilarious first day at school photos and remember that we've all been there once. 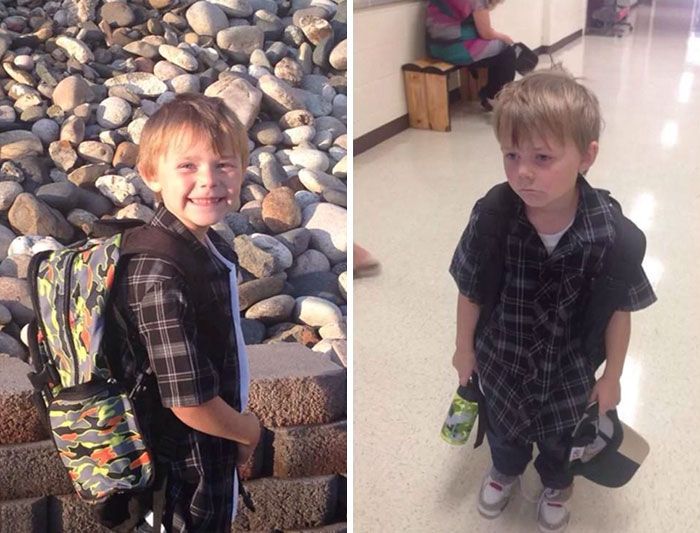 Everything was so promising before he had to sit through the entire day. He's utterly exhausted.

2. He Didn't Even Wait To Get Home 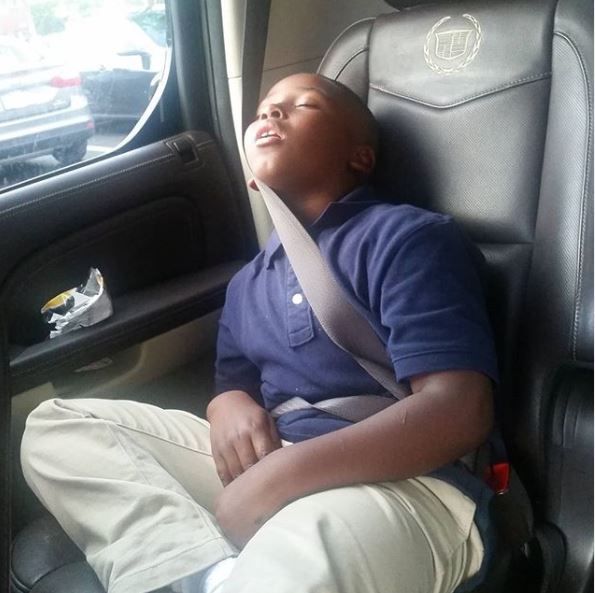 This kid will sleep well tonight!

3. Life At Kindergarten Is Hard 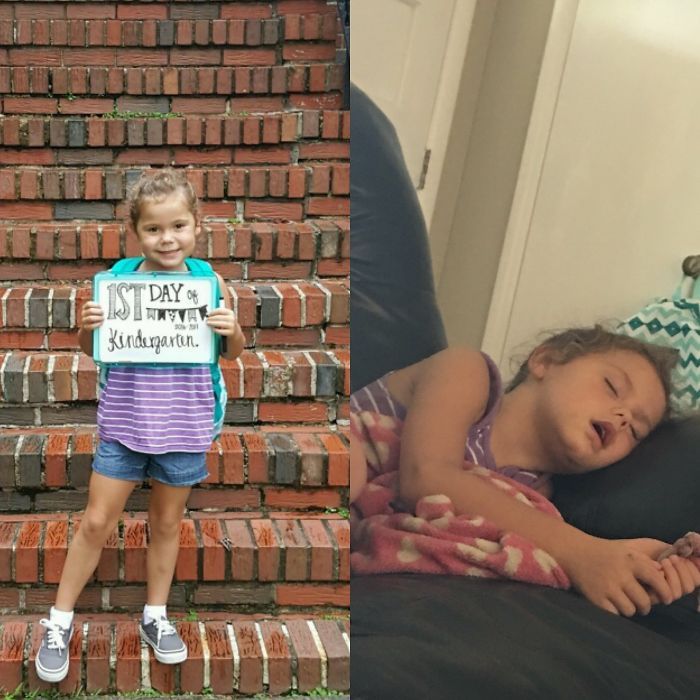 After just a few hours of coloring, she fell asleep. 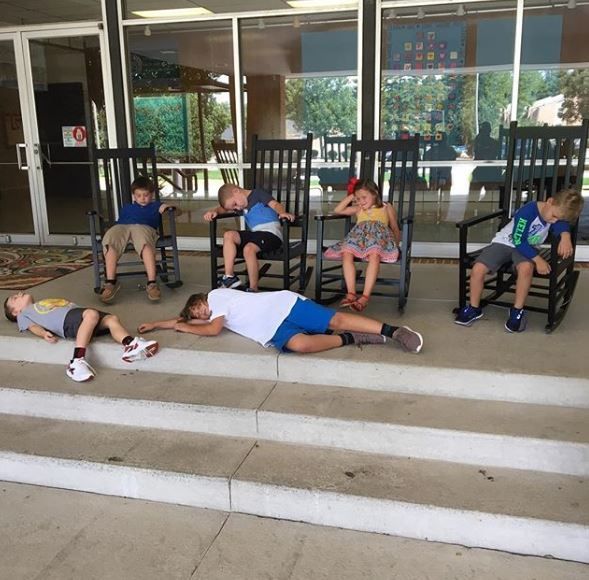 It is annoying being in a place for just a couple of hours and being told what to do. 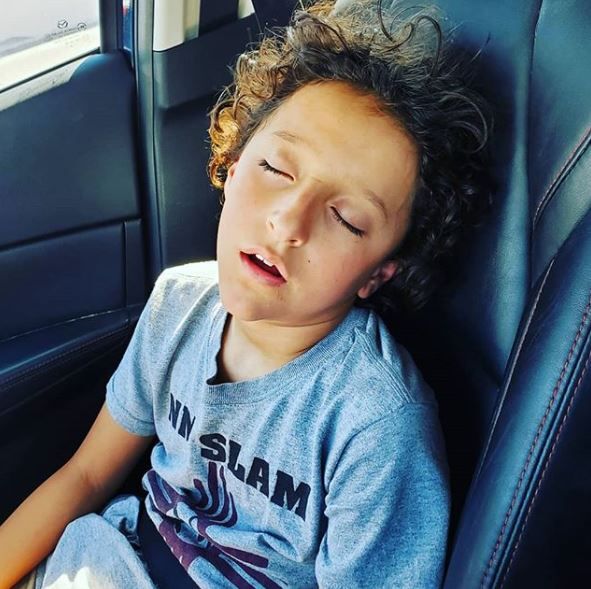 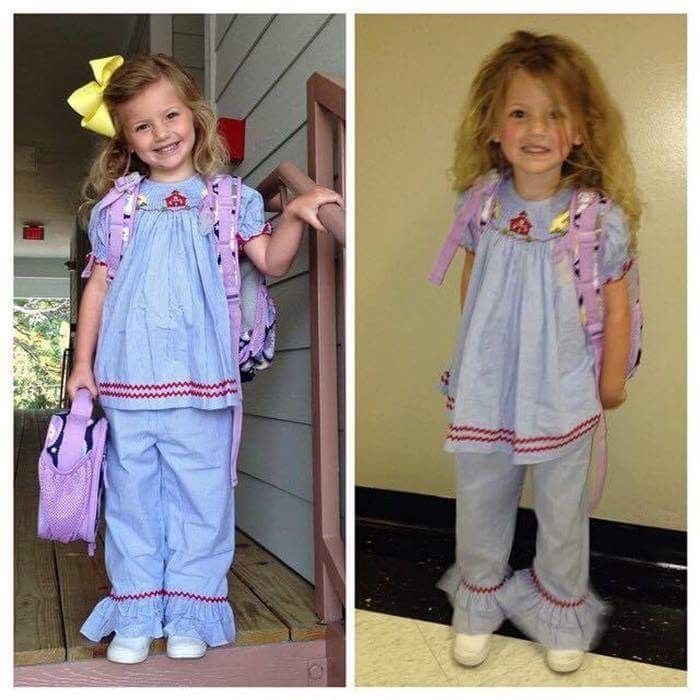 It looks like the first day of school took a toll on this girl. 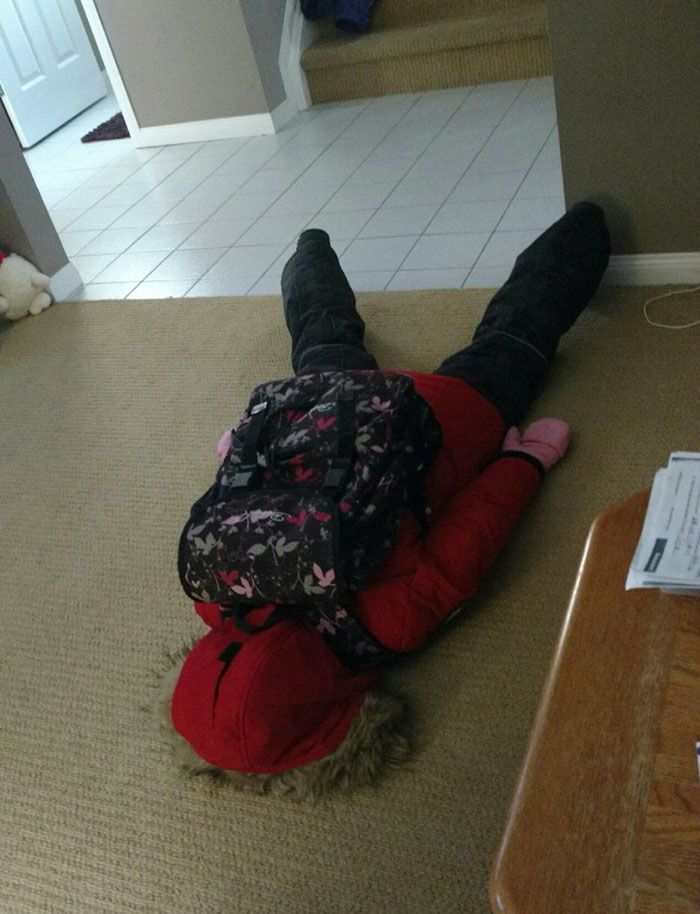 Lying face down proves to be a popular position for returning students as it is seen adopted here.

8. The Look Of Delirium 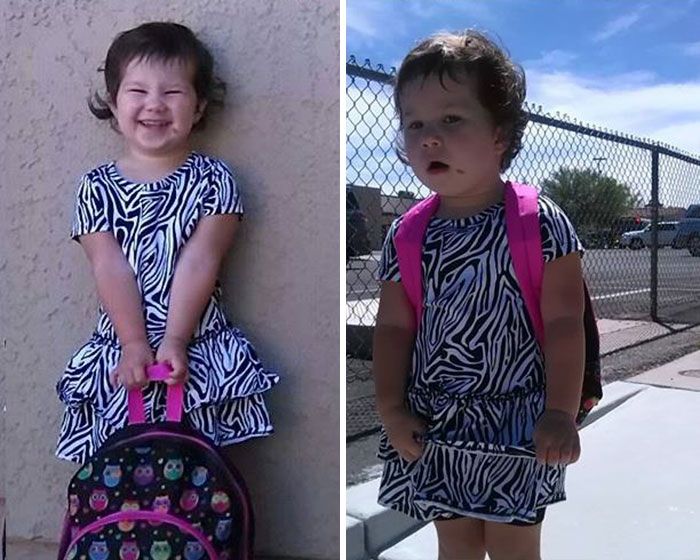 This little princess is trying her best to stay relaxed, but it's all exhaustion.

9. One Has Already Given Up 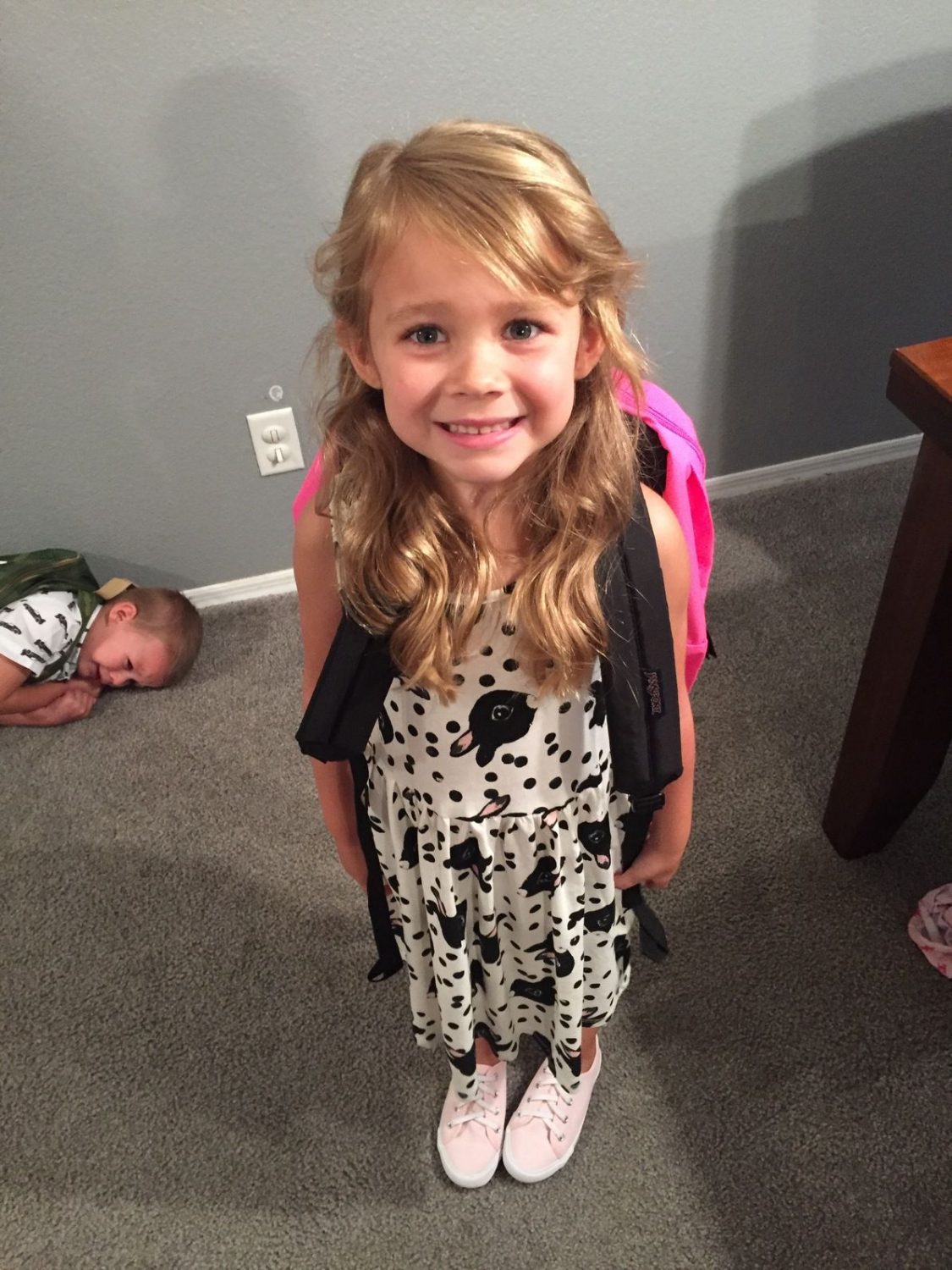 This photo may appear out of place in the collection at first, but if you take a closer look, the girl's brother can be seen having a tantrum and wailing in the background.

I don't blame him.

10. "Thinking Whether I'll Show Up In School Ever Again" 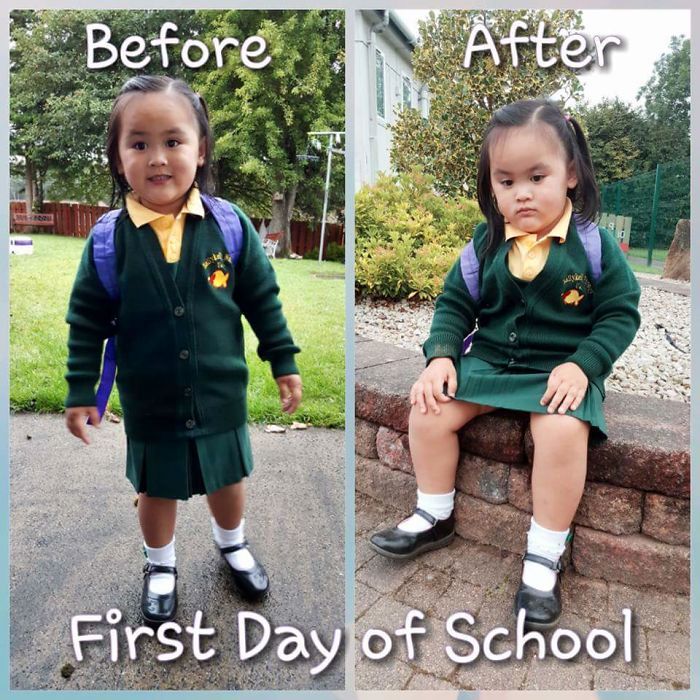 She's possibly wondering why she has to go to school for so many more years. 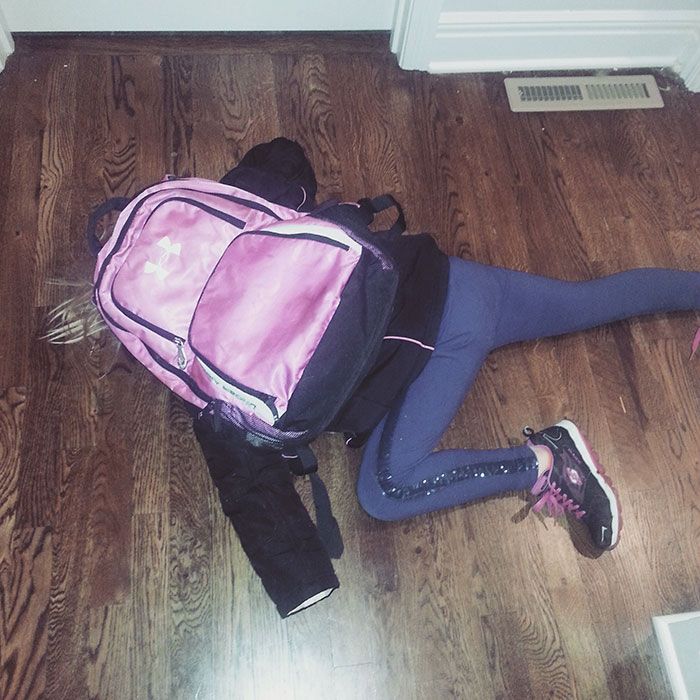 This kid doesn't even want to go to school for the first day. 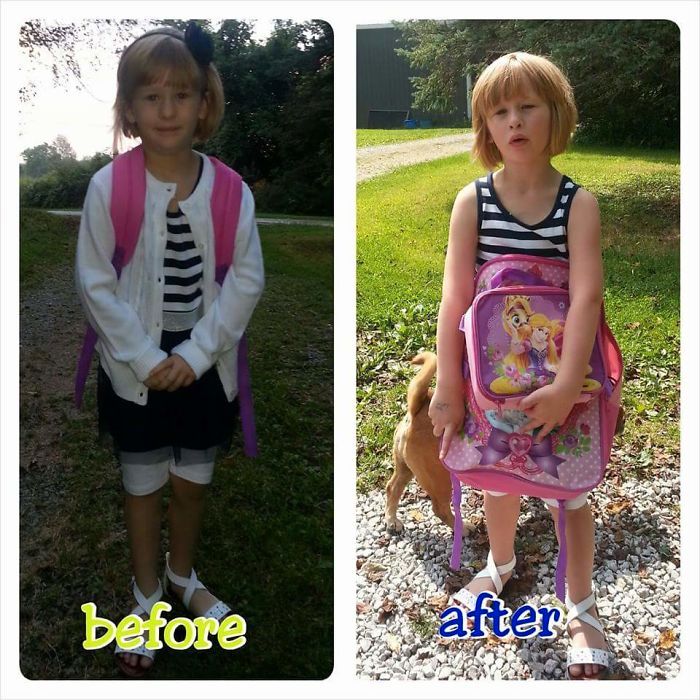 Why can't summer last forever? School isn't for everyone. 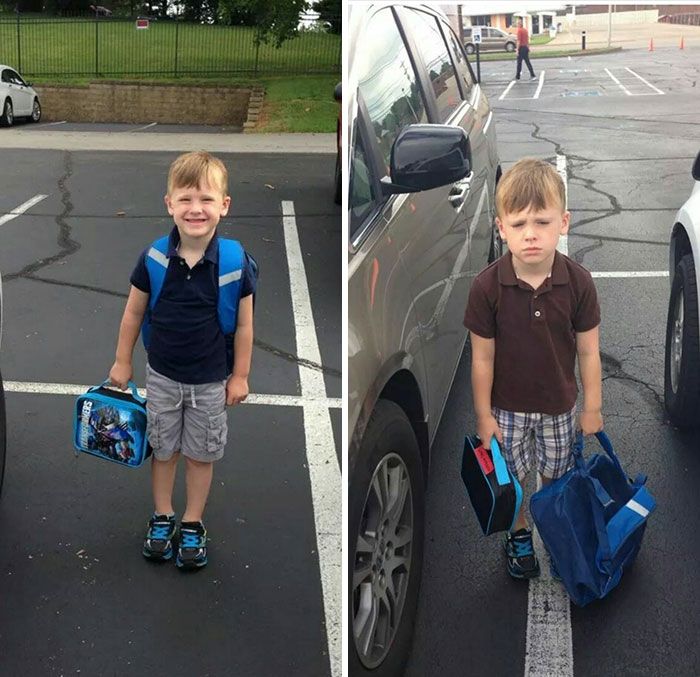 A mother shared a photograph of her son beaming at the camera while clutching a lunch box on his first day of school but on his second day. He seems less enthused.