Graham Potter, a convicted murderer, was on the run for 12 years. He was finally arrested on charges of drug trafficking and conspiracy to murder.

The 64-year-old was one of Australia's most wanted. He was found in Ravenshoe, Queensland. The last time he was spotted was in Melbourne, Victoria, in 2010.

Victorian detectives are traveling to Queensland to help with his extradition. 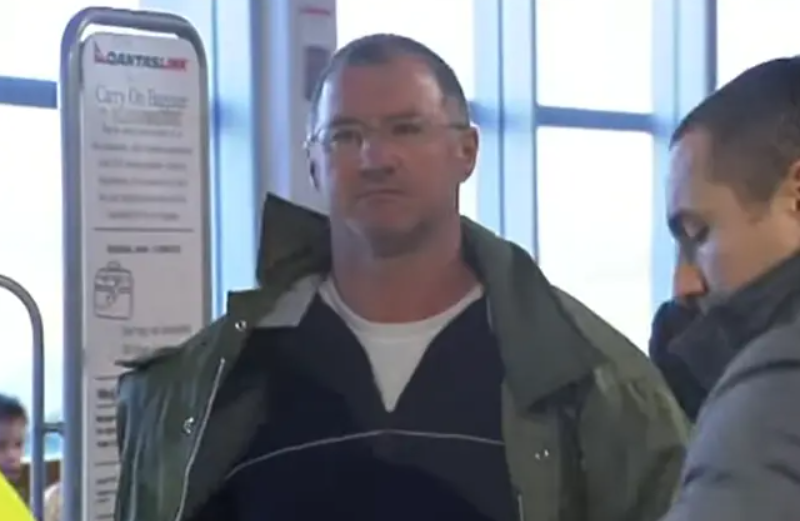 The video, shared by the police via body cams, shows Potter, dressed in only shorts and a T-shirt, being handcuffed after giving the police a false name.

Previously, he was charged with the mutilation and murder of New South Wales teenager Kim Barry in 1981. He spent only 15 years in prison, despite being sentenced to life in prison.

"While the trail had gone cold, the resolve to locate Graham right across Australia has not wavered."

Potter was allegedly hired in 2008 to kill a man at the wedding of the son of Melbourne underworld figure Mick Gatto.

He also faces charges over an AU$440 million ecstasy and cocaine haul from 2008. 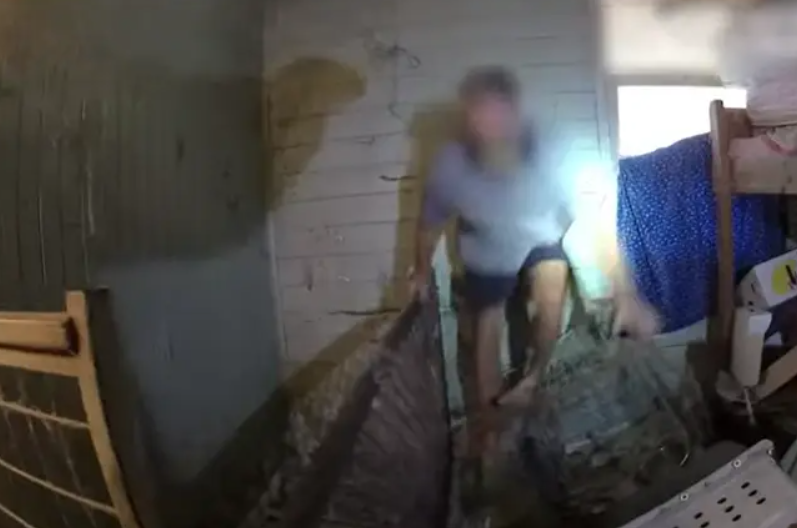 The police informed the public that Potter used various disguises over the years, adding that the criminal likely lived at the property for several years.

"We believe that he has been in the area for the last 12 years at least. His last credible sighting was in Tully in 2010, and he avoided capture at that time. We've had information over a number of years that he may have been frequenting that residence."

The residents of the area claim that they saw the high-profile fugitive "running around naked in his backyard." They described the property as a "rats' nest." The home's owner said Potter was known to her as "Ned."