Rilee Beisler, of Sarasota, was only 11 years old when her life ended in a fire. She was trying to save her puppies, but the fire was relentless.

The devastating loss happened when two mobile homes in Sarasota caught on fire. The fire occurred around 5:45 p.m. at the Sun N Fun Resort on Fruitville Road. 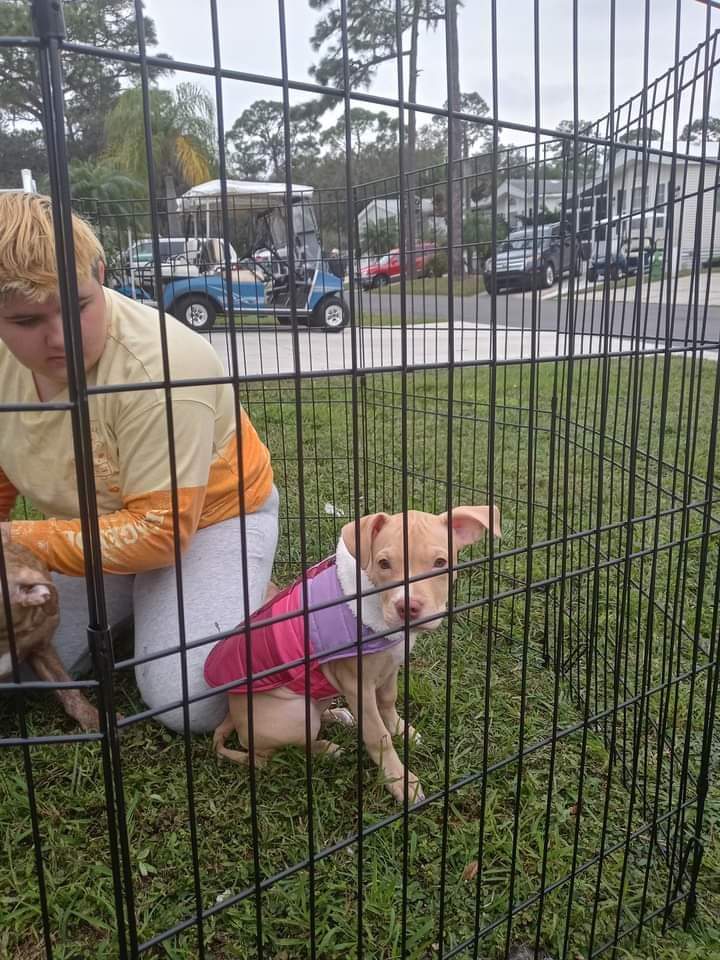 "Witnesses reported seeing a young female enter one of the homes and although bystanders tried to render aid, the female never exited the home. According to witnesses, the child may have been attempting to save her dogs from the fire."

Rilee was in sixth grade in McIntosh Middle School. She moved to the mobile home six months before the tragedy, with her mom and two dogs, Luna and Dobby.

Rilee's aunt, Laura Alden, told WFLA-TV that her niece had a heart of gold:

"She had a heart of gold. She loves those dogs. They were a pain in the butt. They were 7-month-old pitbull puppies and, you know, puppies are hyper but she loved those dogs and those were her babies."

The aunt explained that though the child escaped the fire, she had to go back:

"She really loves animals, and that's actually how it happened. She was going back into the house for the dogs. She loved those dogs."

With tears in her eyes, the aunt only added: 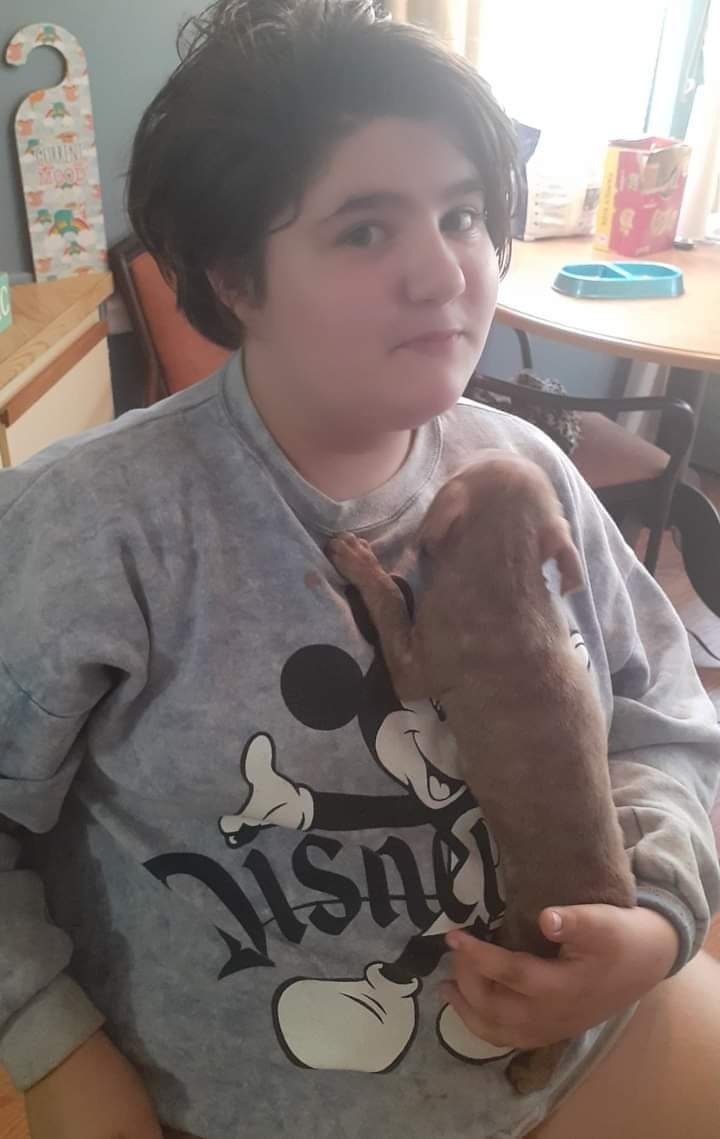 According to The Sarasota County Sheriff's Department, Riley died of smoke inhalation, and the update of their Facebook page said:

"At this time, the incident does not seem criminal in nature."

The investigation is ongoing, but the mere fact that a child lost her life by trying to save her 7-month-old pitbull puppies is devastating, to say the least.

Our thoughts and prayers are with the Beisler family.