Spanish is a beautiful language that has many appreciators around the globe. It's deeply rooted in history, culture, and traditions, which greatly adds to its charm and appeal to foreigners. While learning it, you will likely be very interested to learn some fascinating facts that will let you develop a deeper understanding of this tongue. Today, we bring you 11 curious facts about Spanish that will spark your curiosity!

11 Facts About Spanish You Ought To Know

Here are the 11 facts that will help to answer the question of why Spanish remains an important language today.

It is a mother tongue for over 480 million people, making it the world's second most spoken tongue and runner-up to Chinese. It is spoken in Europe, the Americas, Asia, as well as Africa. It is also recognized by the state in several states of the US states.

It is spoken by Equatorial Guinea from the African side, Asian Philippines (although it is not a state language there, historically this language remains significant for population), and, most surprisingly, on Easter Island (Oceania).

It is used by 7,9% of internet users, making it the second most popular language on the Internet. Feel free to view the chart below to see which other tongues compete for a spot on the list of web users' favorite languages. 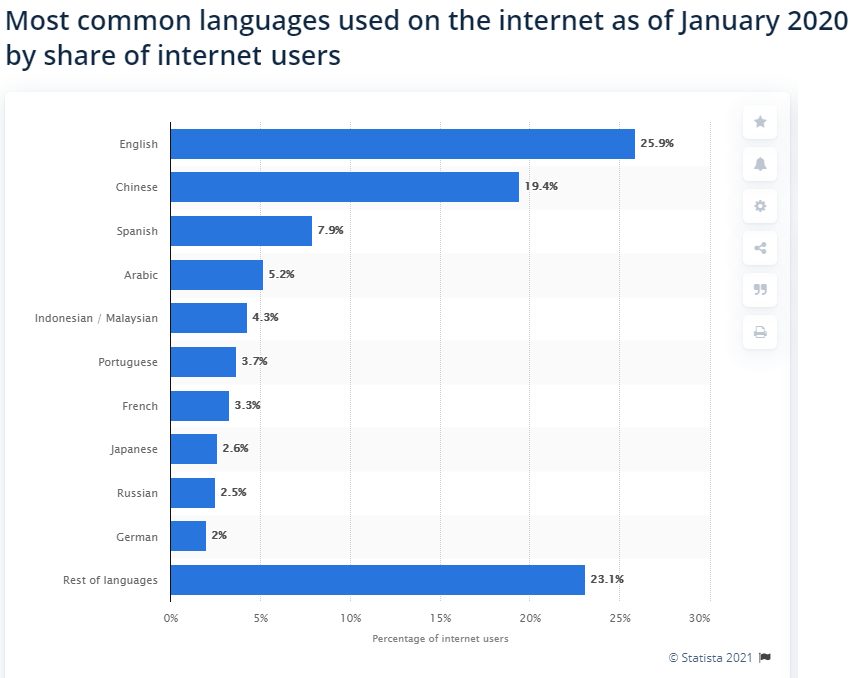 Hispanidad is a name given to countries heavily influenced by Spain and its language. Traditionally, it includes 23 countries where it is spoken, mainly Latin America, Spain, partially France, Africa, the Philippines, and the Pacific region.

It has been recognized as one of the world's most phonetic tongues. This means that if you know how to spell a word, you will likely be able to read it correctly.

The Royal Academy of the Spanish language was created to preserve, distribute, and facilitate communication in Spanish-speaking countries. It is responsible for the observance of literary and linguistic norms in all 23 countries of Hispanidad. It was founded in 1713.

Like Italian, there are many dialects in Spanish. Because of this, there are problems with naming it. It is important to know that Spaniards themselves and inhabitants of Latin American countries call it Castilian.

Due to its many variations, translation can be a bust. Even proficient foreigners often choose to hire a Spanish translation service rather than risk making mistakes, especially if they need important documents translated. 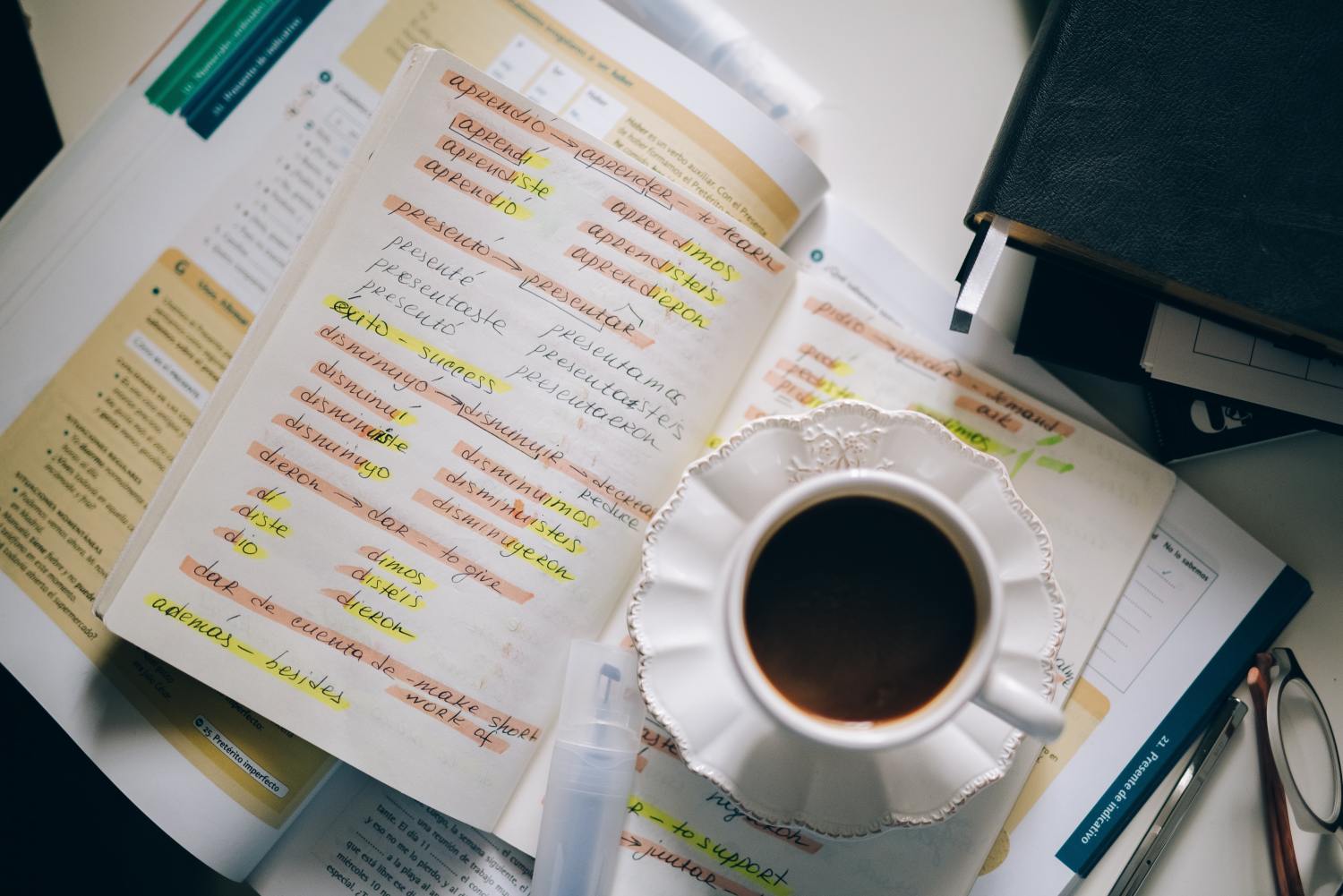 The first collection of its grammar rules was published in 1492 by the Spanish philologist, historian, and poet Elio Antonio de Nebrija. It's the same year when Columbus discovered the New World!

Thanks to its abundant vowels, Spanish is one of the worlds' fastest languages. This can cause certain problems for students trying to understand the speech of an average native speaker. Other fast languages include Japanese (#1) and Italian.

The prominent feature of Spanish is the letter "ñ," as well as its inverted question and exclamation marks. They came into use around the 14th century.

Spain has always been a popular destination for travel and study abroad. This tongue is very trendy in America – it's the most learned language there. It also becomes increasingly popular in Asia, which testifies to its importance in world economic markets.

These fascinating facts about Spanish reveal this language's long-standing heritage and its significance in the modern world. Hopefully, this will be a good incentive for people of all ages and backgrounds to learn this tongue and enjoy many benefits of speaking it!