A court in Germany has handed a 101-year-old-man a 5-year prison term after finding out that he was involved in thousands of murders during Nazi Germany. The murders occurred at a Nazi concentration camp during the Second World War.

The elderly man did not admit he was guilty. He claimed to have been in a different part of the country, where he worked on a farm when the crimes happened. 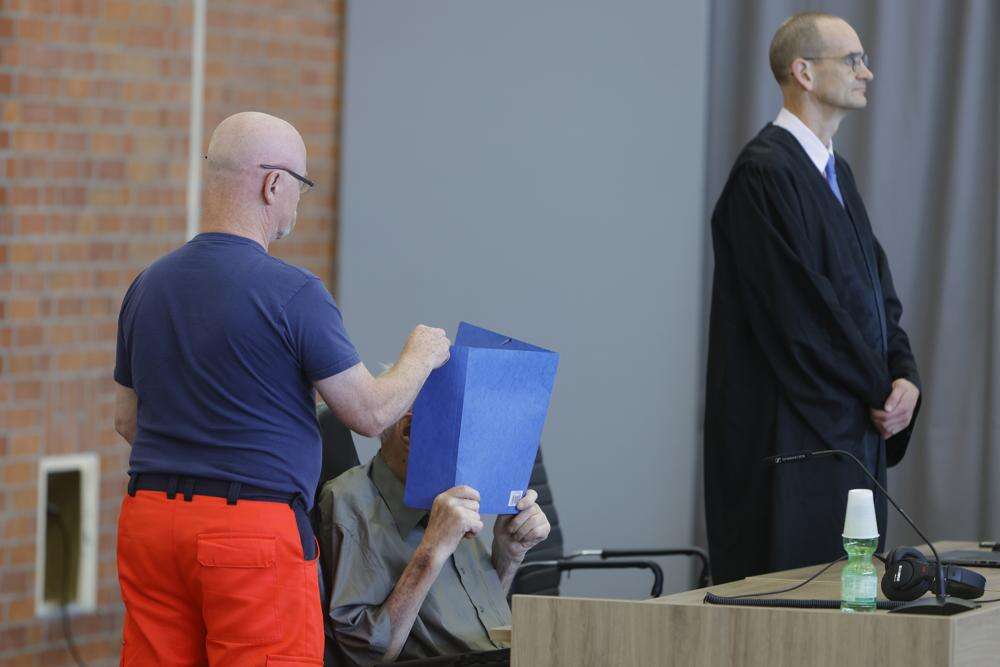 Germany has been executing ex-Nazis in the country for years.

The old man was accused of being an accessory to over 3,500 deaths and convicted after months of trial.

The man was accused of being involved in the murder of Jews, minorities, and political prisoners at the Sachsenhausen concentration camp. He allegedly committed the crimes between 1942 and 1945.

The judge told him that he had willingly supported the mass murders through his actions.

Due to Germany's privacy laws, the man is identified as Josef Schuetz. He insisted they had the wrong man since he worked as a laborer in a different part of the country when the alleged crimes happened. 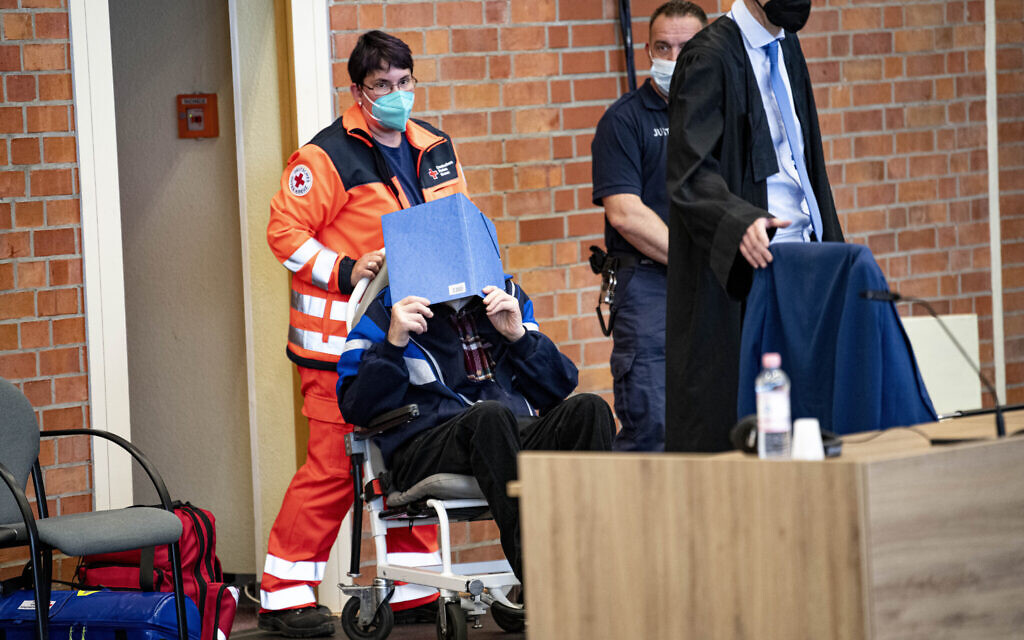 During his sentencing hearing, his identity was not revealed.

On the last day of his trial, Josef said: "I don't know why I am here."

Before the man was convicted, his lawyer, Stefan Waterkamp, had told the media that if his client got a guilty verdict, he would appeal it.

German media has claimed that the centenarian is the oldest person the country has ever put on trial due to links to Nazi crimes during the Second World War. 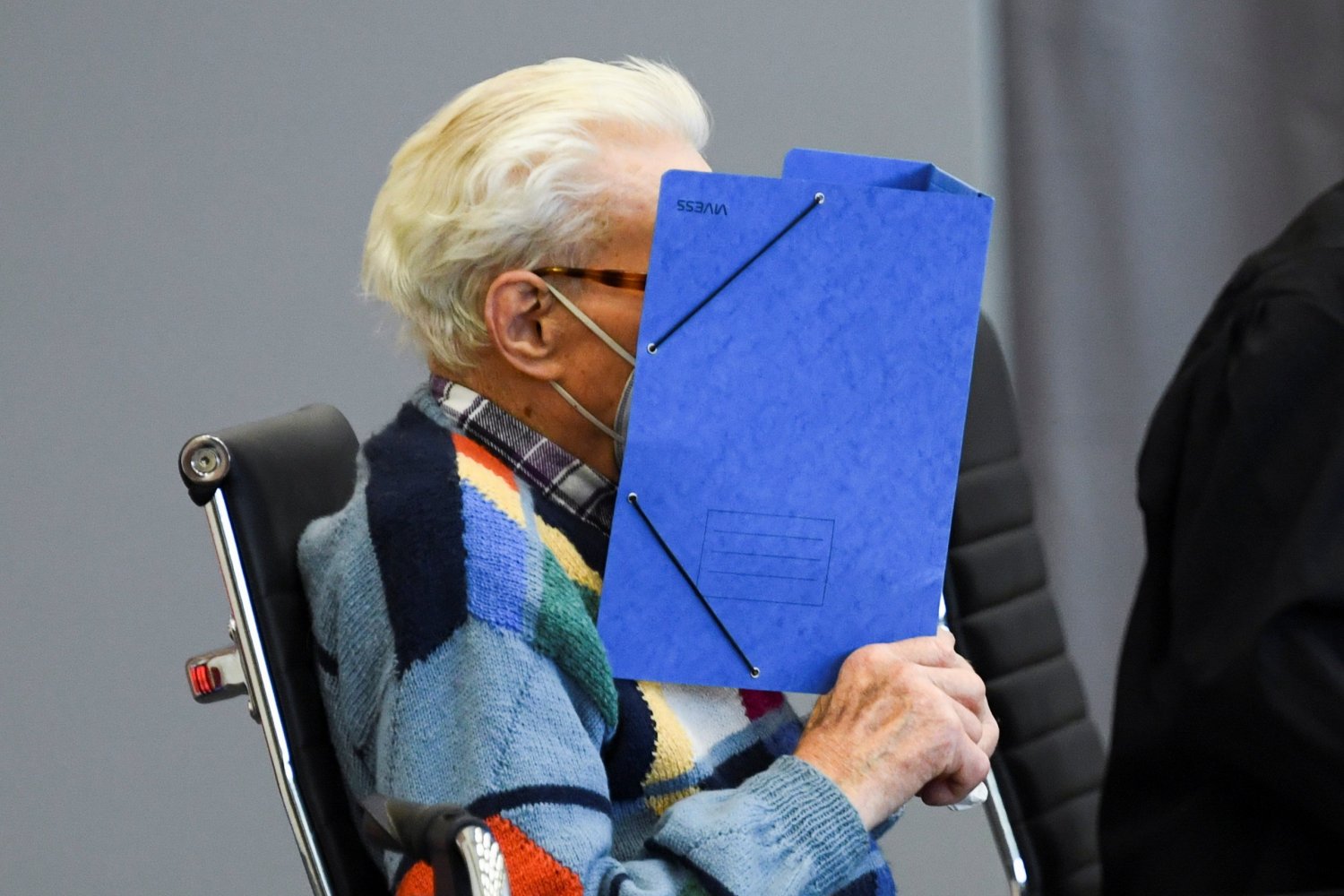 The Washington Post has noted that the German justice system is "racing against time" to bring closure for elderly Holocaust survivors and their families since more Nazis and their victims are dying of old age.

The old man's trial was paused several times due to poor health. Prosecutors had used old identification documents to build a case against him.

This documentation helped them determine that he was a Nazi guard between 1942 and 1945 at the Sachsenhausen concentration camp.

During his time at the camp, he allegedly helped with the murder of various groups of prisoners using poison gas and firing squads. 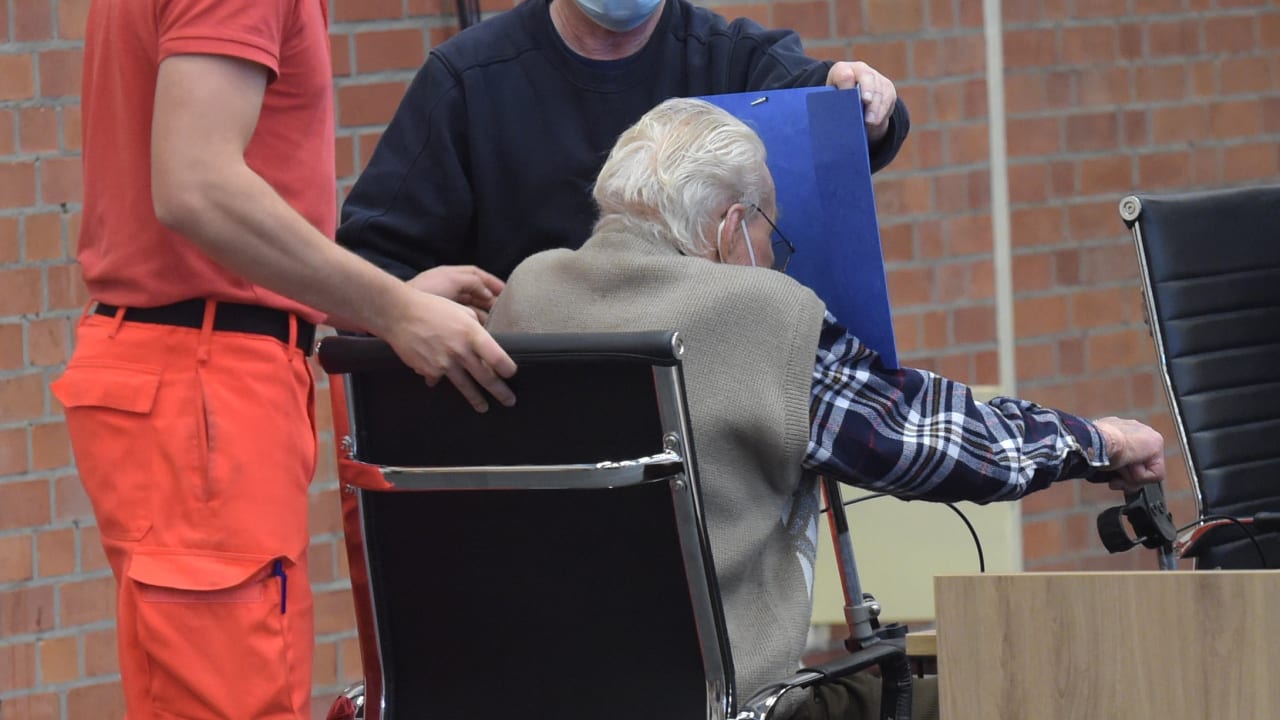 The camp the old man is alleged to have worked at was responsible for the death of hundreds of thousands of people. This happened at a time when forced labor was common, and the killing of Jews, minorities, and prisoners of war was a regular thing.

These unfortunate victims were killed in the gas chambers or by shooting until Soviet soldiers liberated the camp in April 1945.

The man did not give compelling accounts of his whereabouts when the crimes happened. He insisted that he did not know what was going on inside the concentration camp.

In the end, the court determined that his account of what happened was less credible and concluded that he worked as a guard at the concentration camp for around three years. 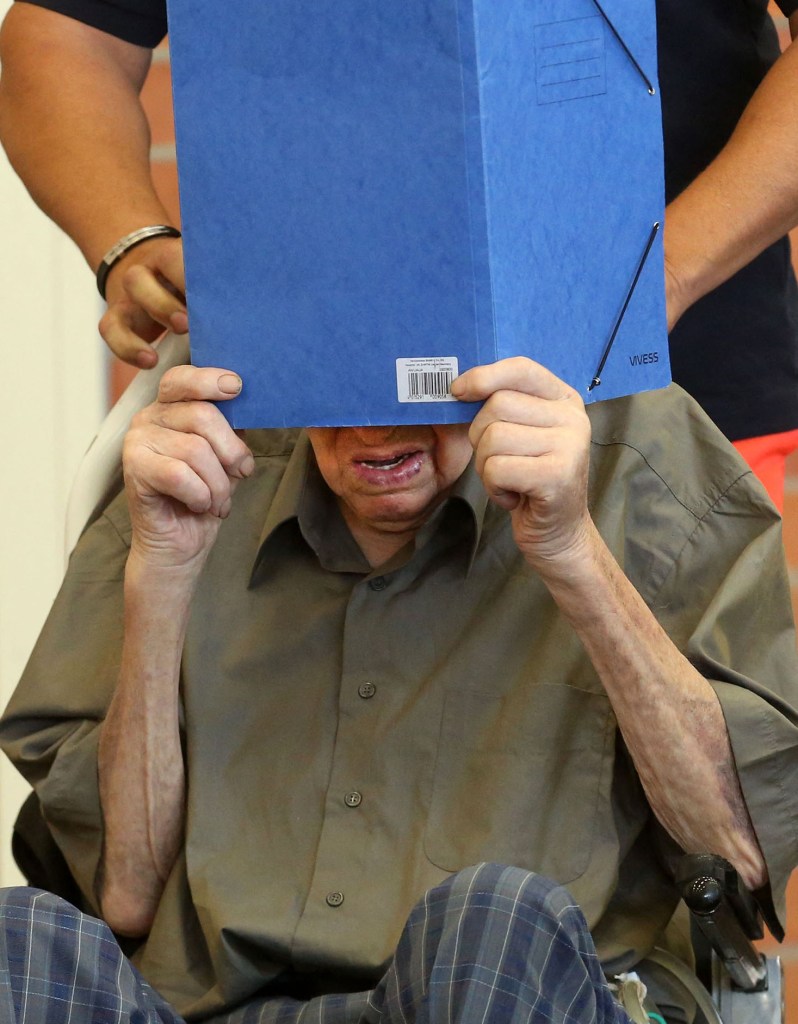 In 2011, a court in Germany convicted 91-year-old John Demjanjuk for being involved in 28,000 murders when he was a guard at the Sobibor concentration camp in Poland during the Nazi occupation. The case set a precedent.

The court tried to determine if the man was serving at a Nazi death camp when the alleged atrocities took place or not.

In Demjanjuk's case, prosecutors were able to prove that the man had committed certain crimes against a specific person, which requires a higher threshold. Demjanjuk died in 2012, and throughout his trial, he denied being a guard at a Nazi death camp.

Some of the elderly people being convicted of committing crimes during Nazi Germany do not get jail sentences. Nevertheless, some claim that their prosecution and conviction can bring about some justice for their victims' descendants.

Sending them to jail is also a good way to show that they committed serious crimes. 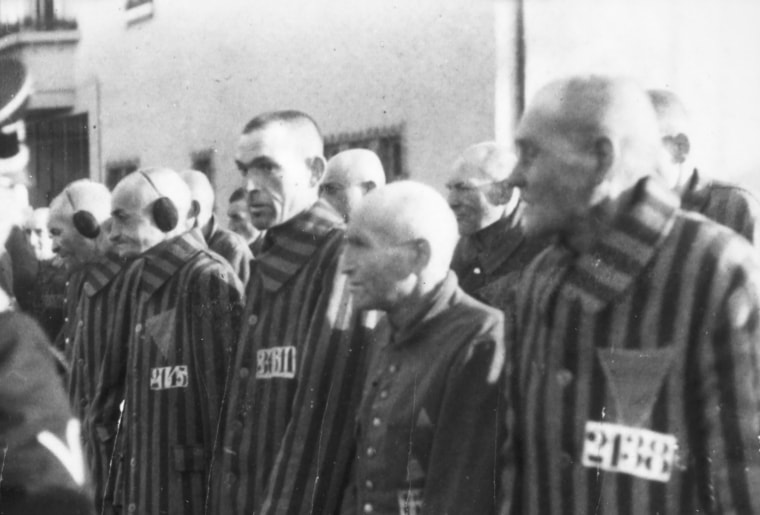 In another highly publicized trial, Irmgard Furchner is awaiting sentencing. She ran away for hours before her trial began.

The 97-year-old was on trial for working as a secretary in the Stutthof concentration camp from 1943 to 1945. She was made a private secretary to Paul Werner Hoppe, the camp's commander when she was 18 years old.

The woman faced charges of being complicit in 11,380 murders at the camp.

Furchner later married a former SS officer once the war ended. She maintained contact with Hoppe and a former executioner at the camp where she worked.

She maintained her innocence throughout the trial.