There is no denying it: COVID-19 has hit us hard. In addition to the fact that many people have lost their lives, millions of others have had to forget about normal lives for several months now.

Older adults suffer the greatest risk of infection, and they have been advised to avoid social gatherings. That includes birthday parties.

Understandably, a 100-year-old man was quite disappointed when he lost a chance to celebrate his 101st birthday. The party was canceled due to the coronavirus.

COVID-19 Has Affected The Whole World 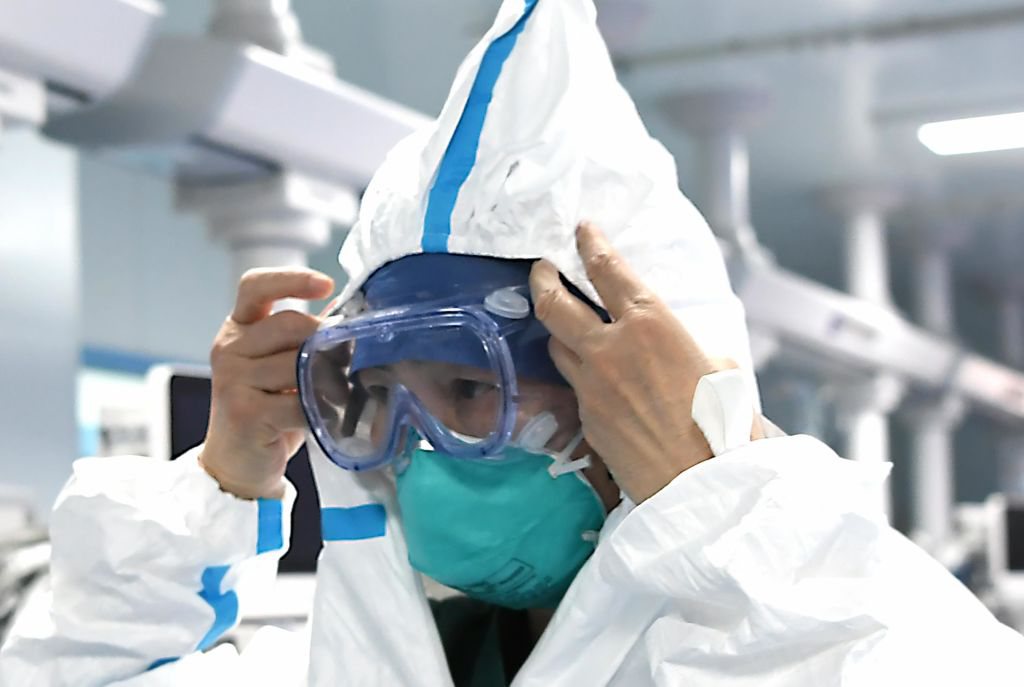 Since the end of 2019, the virus spread throughout the world, and there are no signs it will end any time soon.

The pandemic rages on. 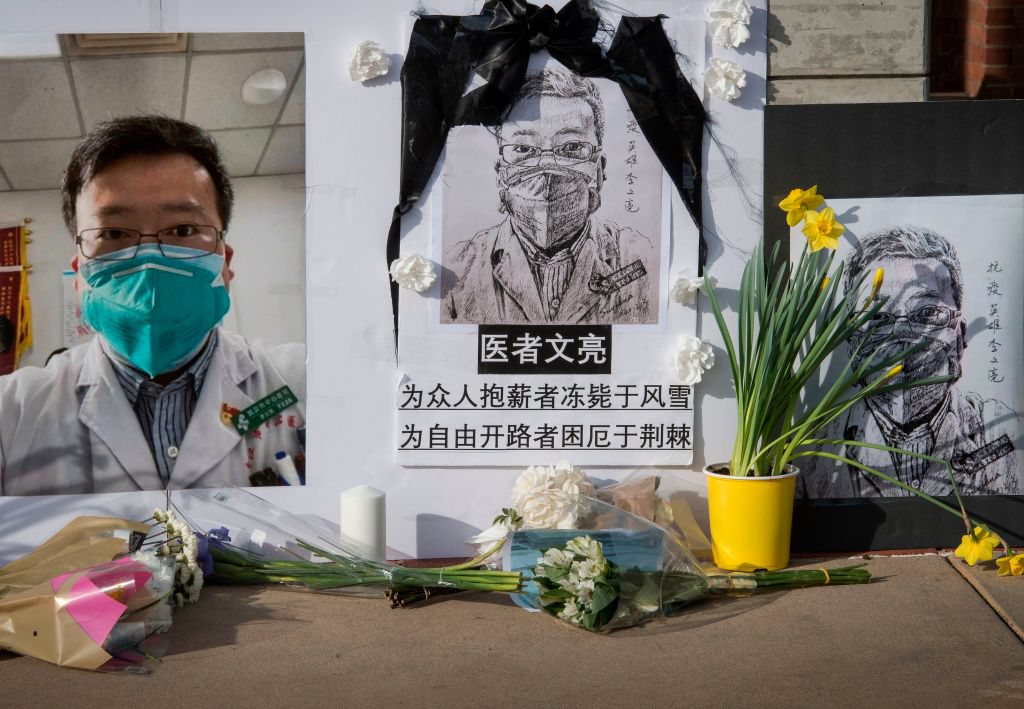 Millions of people are currently infected with the virus, and, at the time the man's birthday came up, over 15,000 people had succumbed to the disease.

People Are Holed Up In Their Homes 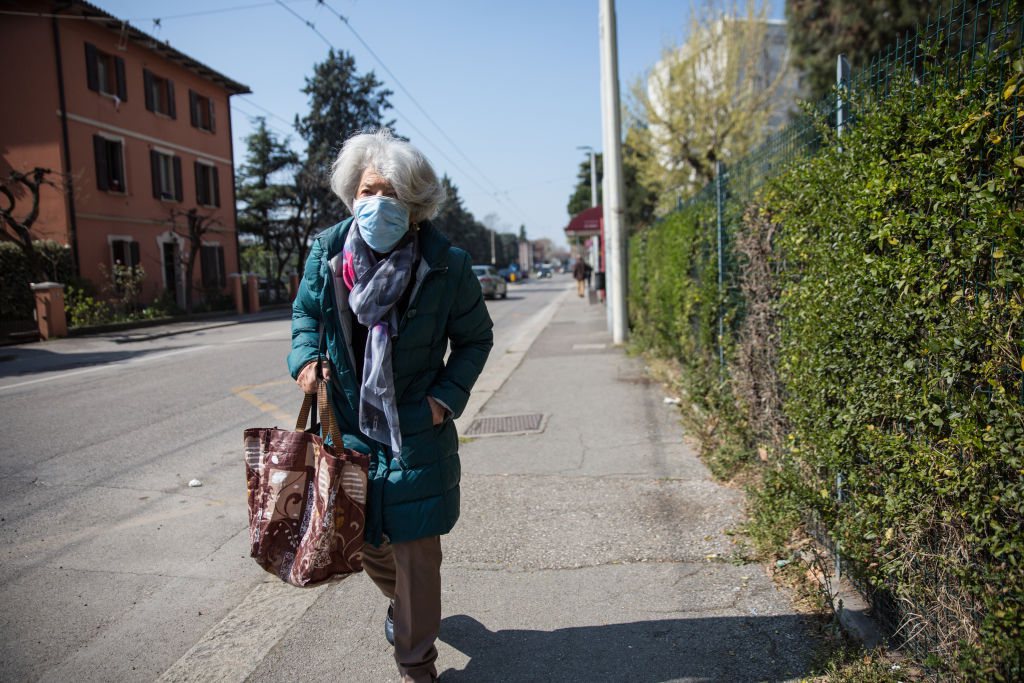 Everybody was forced to stay at home, including the elderly. 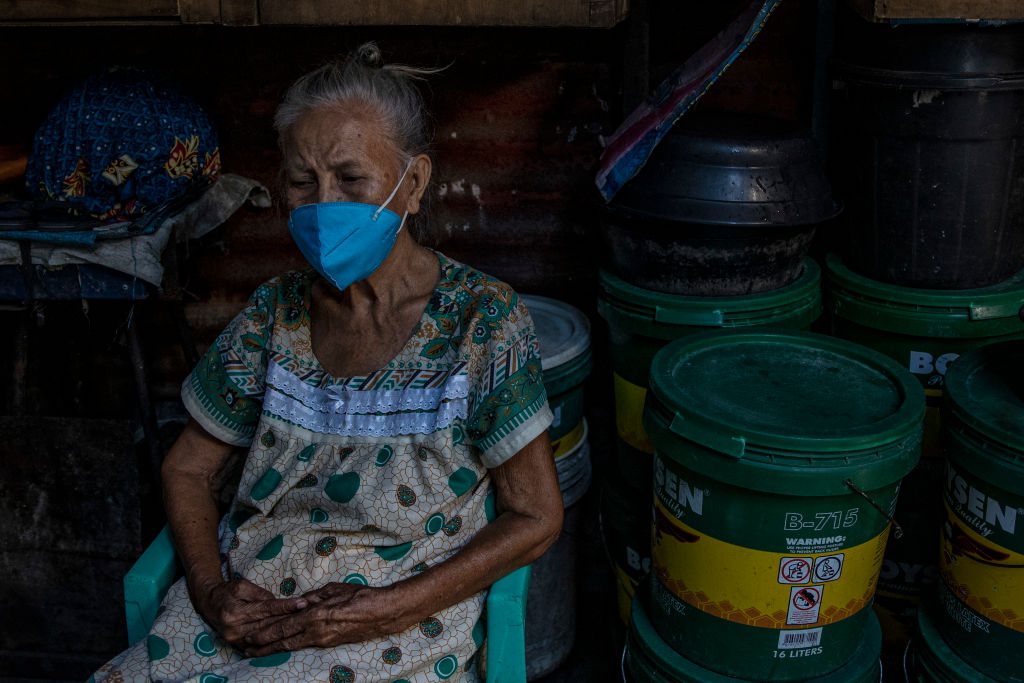 It was essential for older adults to stay home since the infection was mainly killing people over the age of sixty.

People Over 70 Have To Self-Isolate 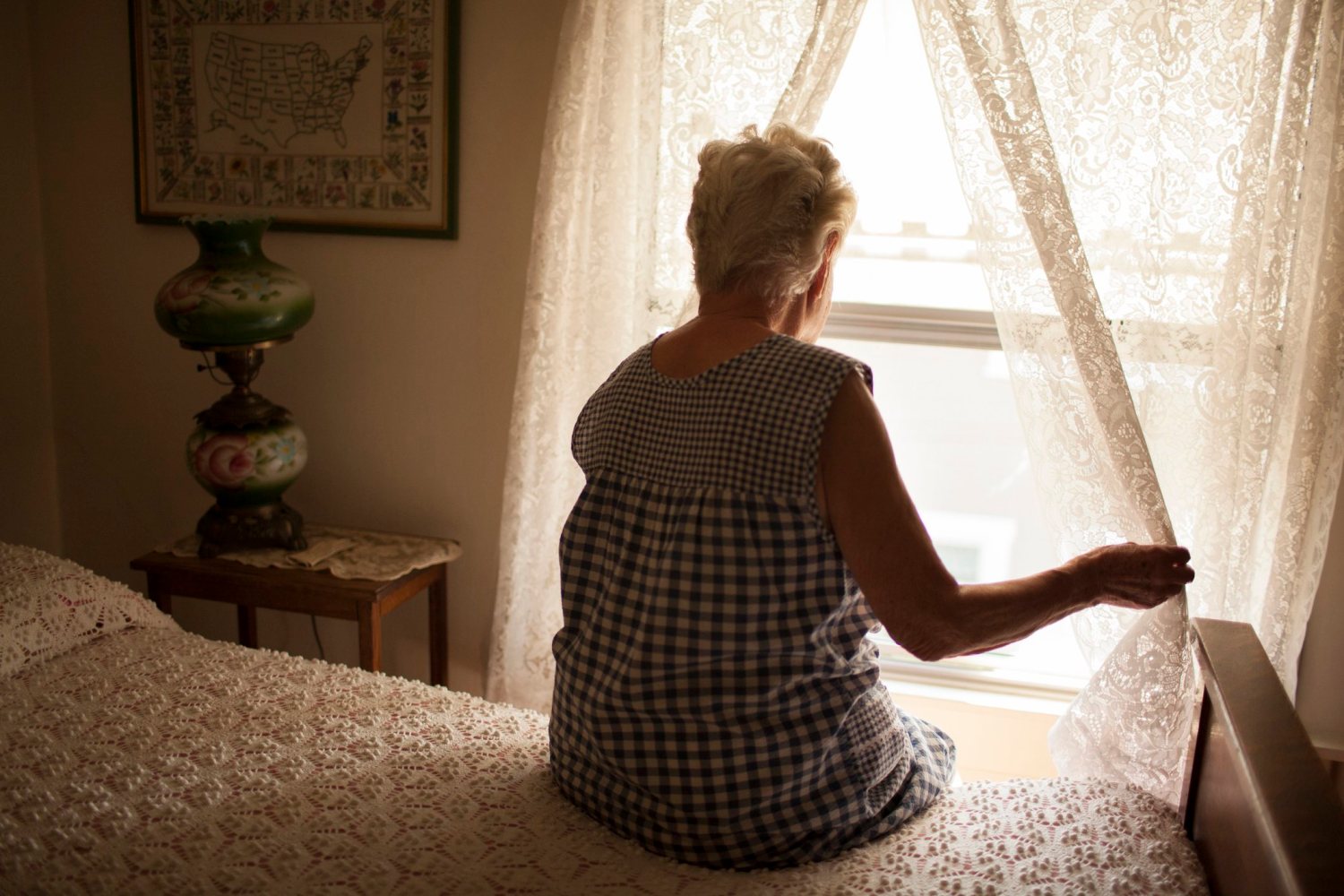 Although self-isolation will literally save these people's lives, it can't be fun for them. 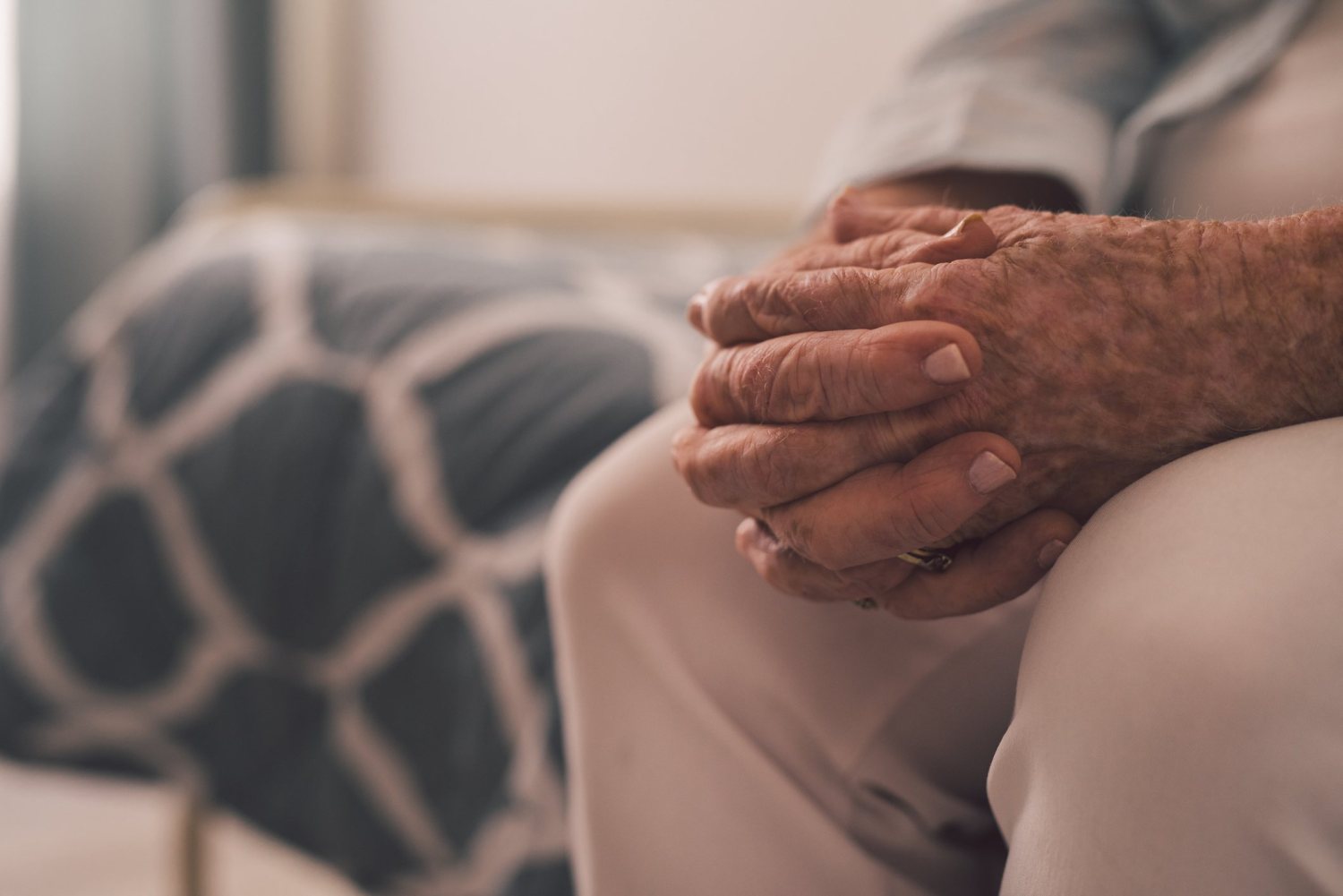 Therefore, for someone who needs to take care of themselves and get on with their daily lives, self-isolation was not ideal. 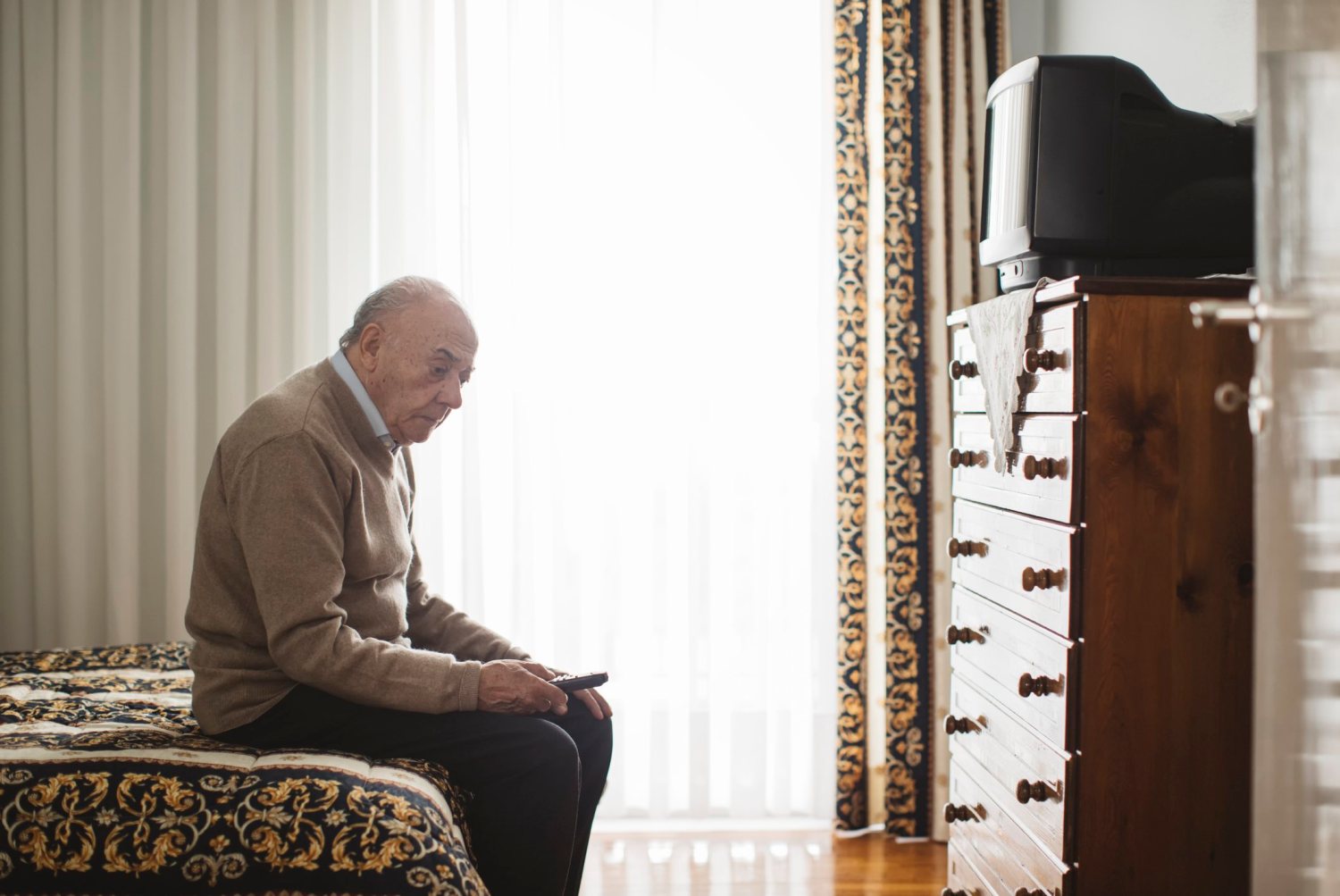 Staying alone at home is hard, especially for the most vulnerable segments of the population. The mental health of such people is especially at risk.

A Lot Of Elderly People Can't See Their Families 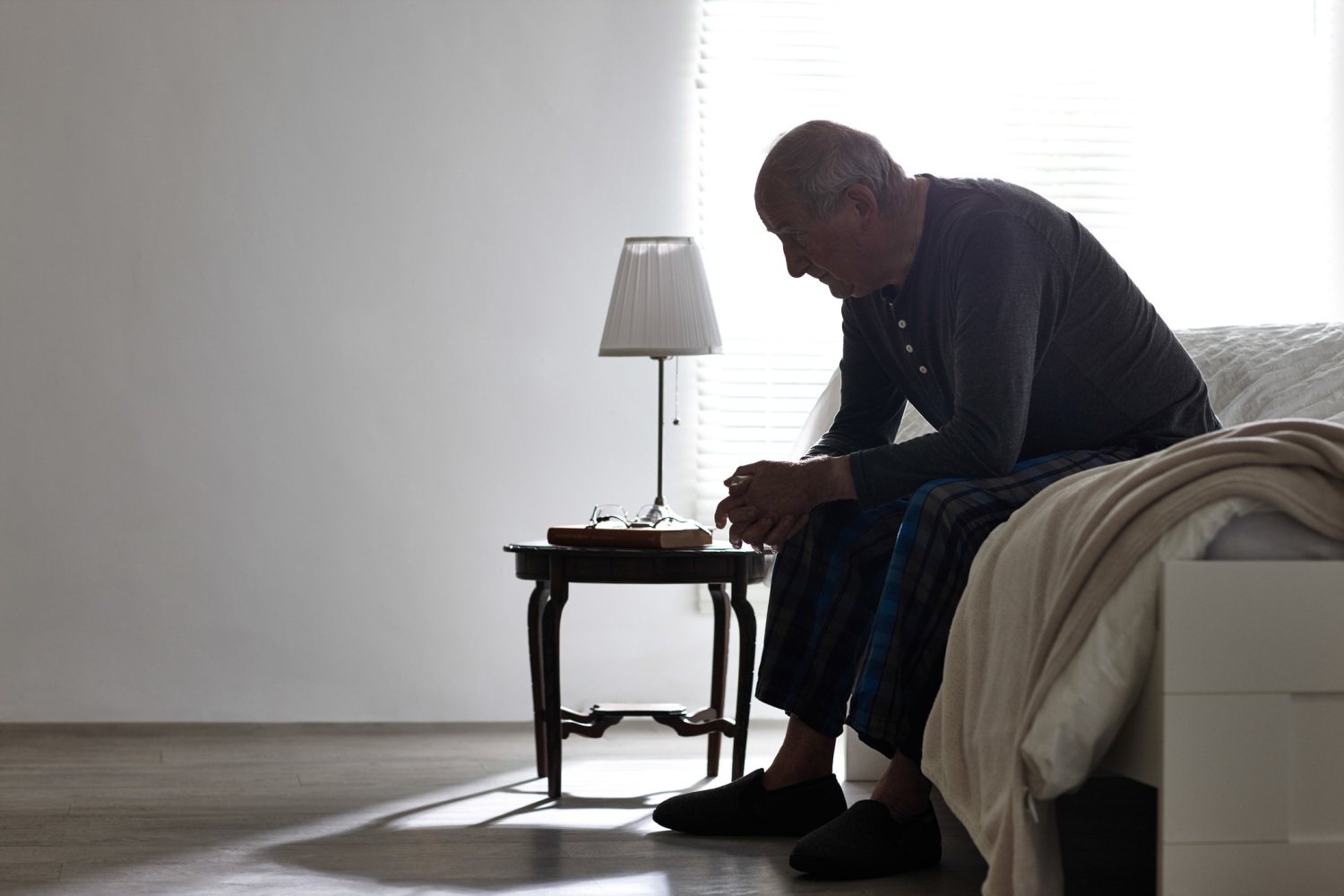 This is obviously starting to take its toll.

Also, with restaurants and shops closed around the world, people don't have much else to do. 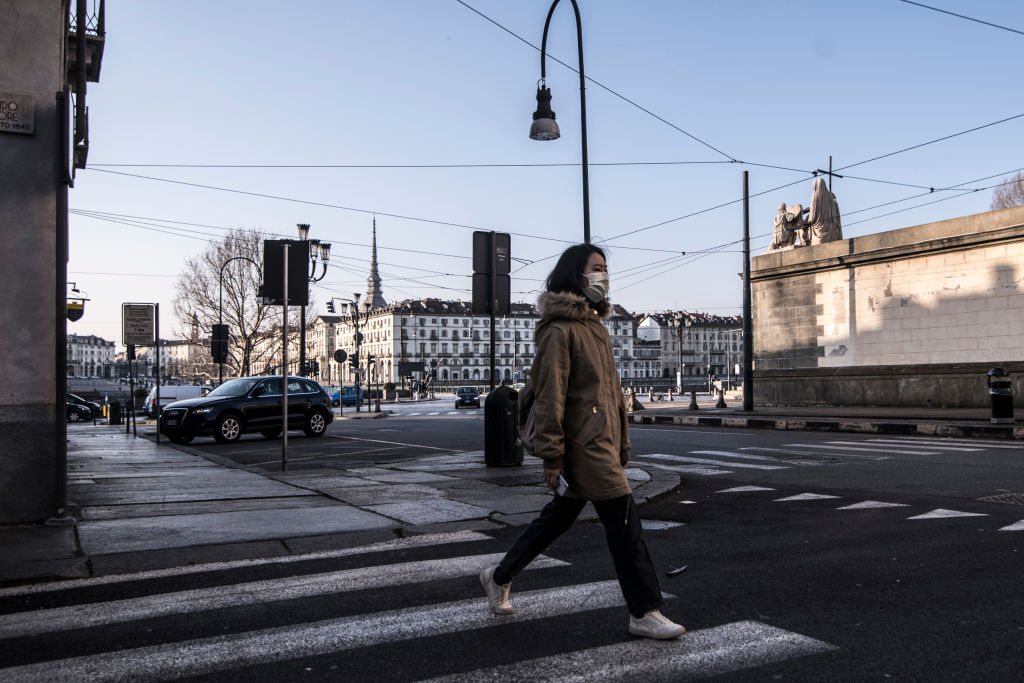 Owen was one of these people. 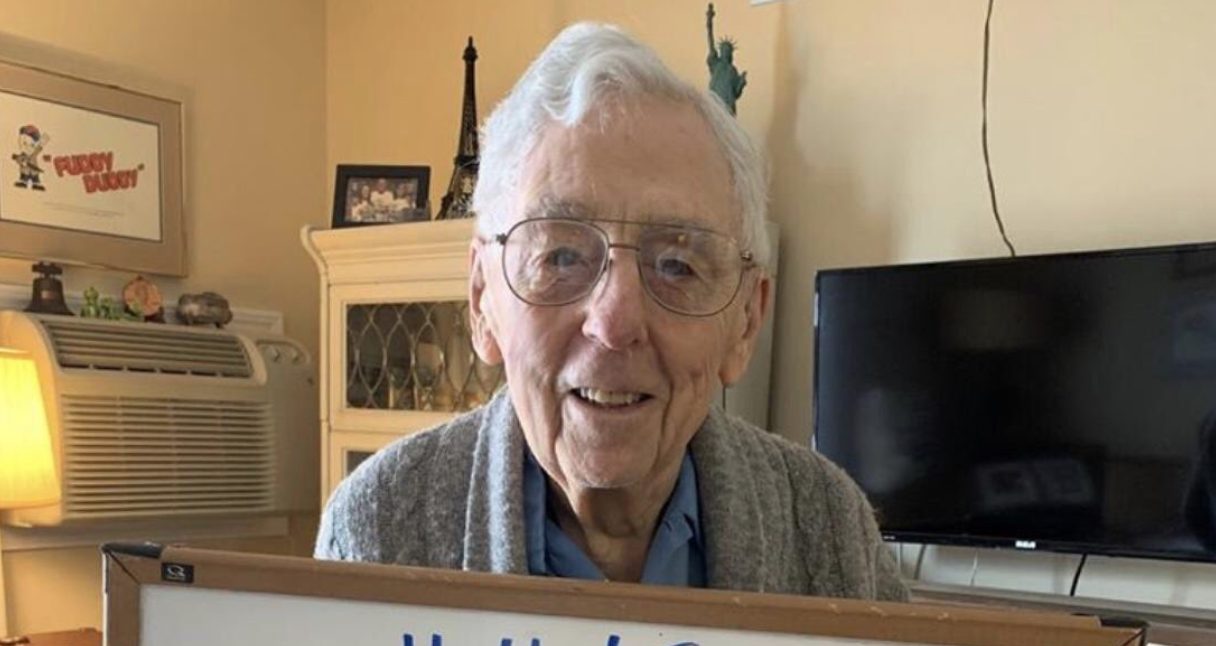 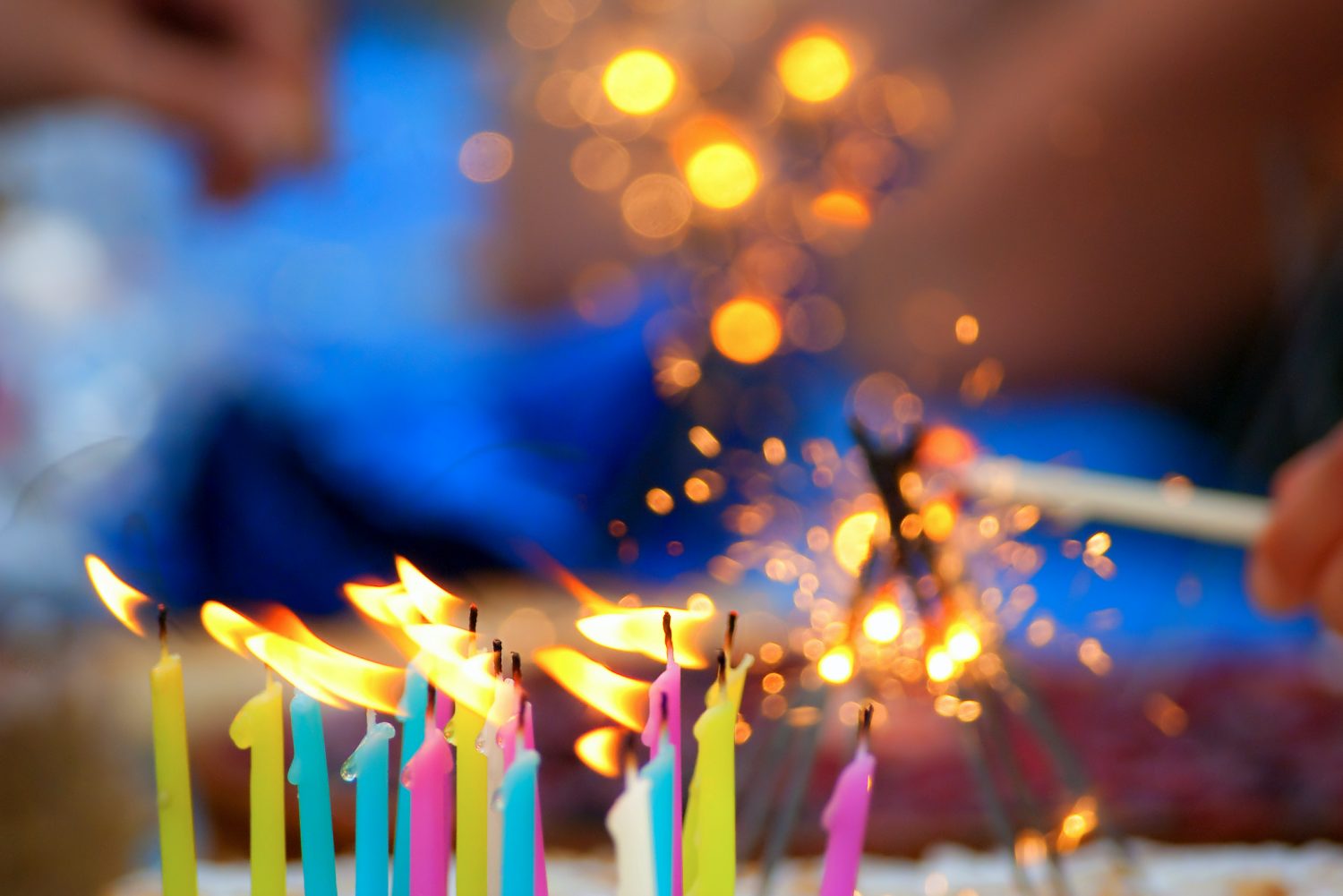 He was not about to slow down due to old age. Owen was planning on making the best out of his life and was even planning on having a fun 101st birthday.

Unfortunately, the party had to be canceled.

His 101st birthday party was canceled because of the impact of the Coronavirus. Please share and comment to help us make his upcoming birthday special. Please leave him a message here.

Take 60 seconds and do it for Owen! pic.twitter.com/coIVAJ2rKv

Needless to say, Owen was pretty down after learning he was not going to celebrate this important milestone as he had intended.

Fortunately, a UN worker, Mohamad Safa, helped the world learn about his predicament. He then shared a photo of Owen holding a sign reading:

"Hello, I am Owen. I am turning 101 on March 31st. My birthday party was canceled because of social distancing. Help me celebrate by getting 101k likes/comments!"

Soon, Birthday Messages Started Coming In From All Over The World

In addition to these sweet messages, Owen received more than 101k likes. He also got more than 11k birthday wishes.

One user had this to write:

"Birthday FUN at 101. Dear Owen, you've witnessed sweeping innovations since you were born. Rotary phone to iPhone…Studebaker to Tesla…Flight infancy to Supersonic…and despite all the changes…it's love that remains the same…Birthday blessings."

Hopefully, the man will have a chance to celebrate his next birthday surrounded by his friends and family.