A 10-year-old rape victim was forced to travel to a different state after getting denied an abortion in her home state.

The US Supreme Court decided to overturn Roe v Wade on the 24 of June, thus ending 50 years of federal abortion rights. In the aftermath of the ruling, several states have enforced a ban on women's rights to an abortion.

The state of Ohio changed its laws to make abortions after six weeks illegal only hours after the decision was made.

Although many states have chosen to keep women's rights and freedom, it is estimated that about half of the states are to follow in the path of Ohio and restrict or ban women's abortion rights.

Ohio's state law bans abortion after six weeks when cardiac activity can be detected in the fetus. In such an early stage of pregnancy, many women do not yet know they are pregnant. 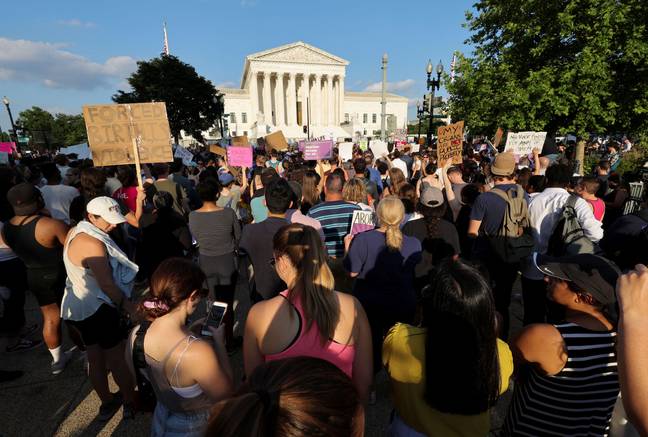 The 10-year-old rape victim was six weeks and three days pregnant when it was discovered, and she, therefore, had to travel across state lines to get an abortion in Indiana.

A doctor in Indianapolis could help solve the situation after he received a call from a child abuse doctor in Ohio.

Until June 2022, the will of anti-abortion advocates was successfully pushed back by the courts that sought to uphold the constitution protecting woman's rights.

The critical landmark decision Roe v. Wade was established in 1973 to permit abortions during the first two trimesters of pregnancy everywhere in the United States.

Things have changed overnight as women in various states suddenly feel stripped of their previous rights. 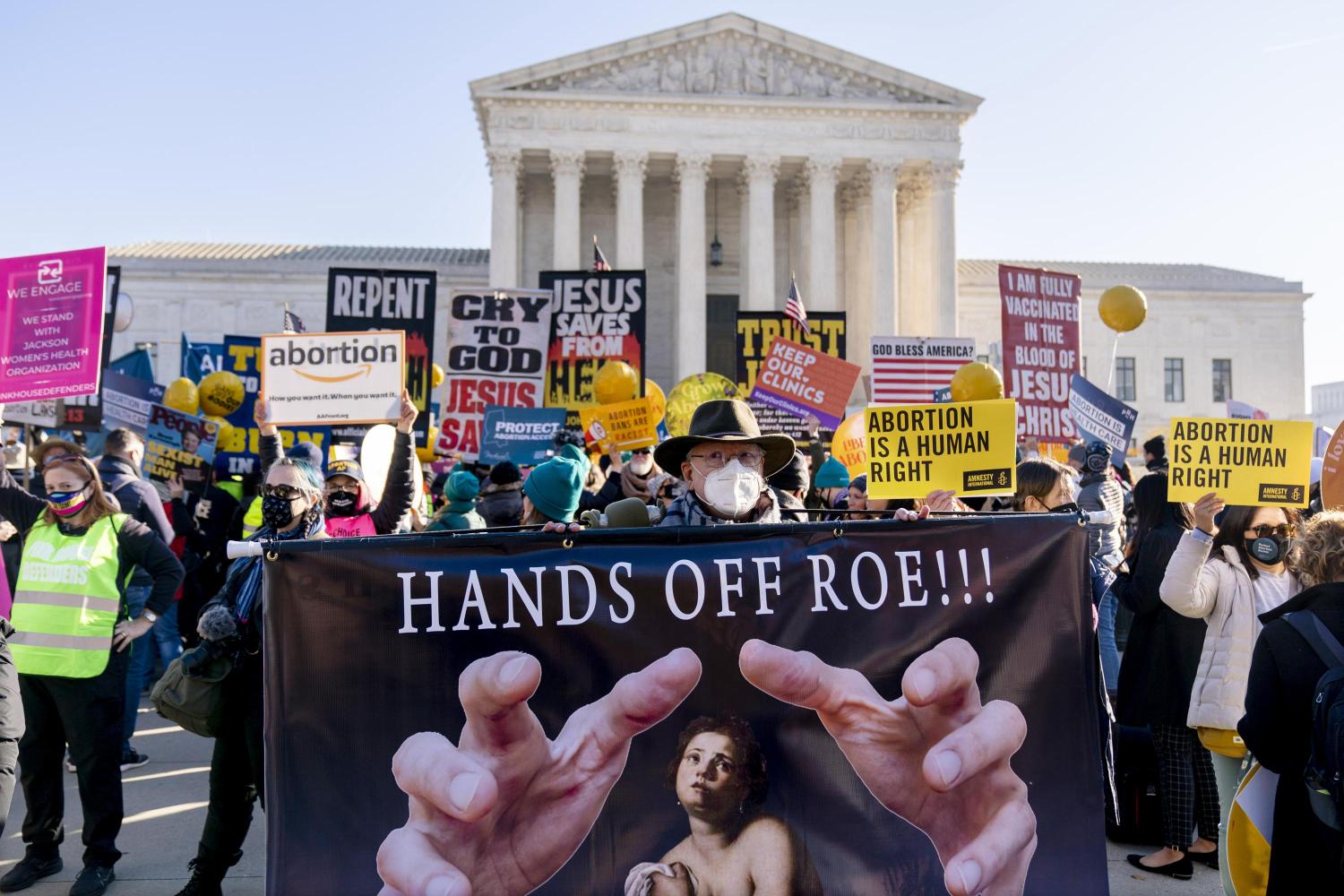 Some of the effects have been reported stockpiling of emergency contraceptive pills. A number of states have also been receiving an increased number of patients due to their neighboring states' restrictions.

Some of the clinics in these states are setting up "safe havens" for women living in places affected by the stricter laws.

Women in the states on the west coast, the northeast, Colorado, Illinois, and the capital city of Washington DC can feel safe as they have laws that protect abortion rights.

Anti-abortion groups are fighting this new development by trying to hinder patients from crossing state lines to get an abortion.

According to the Washington Post, the anti-abortion advocates call for laws that would make it illegal for women that live in states with strict laws or bans to travel out of their state for an abortion.

In response to these threats, some pro-abortion states like New Jersey plan to introduce legislation to protect the women who come to their states for an abortion from being punished in their home state.