Weiss resigned from her position as a staff editor and opinion writer for the New York Times in July 2020, citing a 'hostile work environment.'

She also criticized newsroom practices, writing in her resignation letter that 'self-censorship has become the norm.'

Weiss, whose columns often incited controversy and anger online, also claimed that New York Times failed to learn 'lessons about the importance of welcoming diversities, the necessity of resisting tribalism,' and the centrality of free speech in a democratic society. 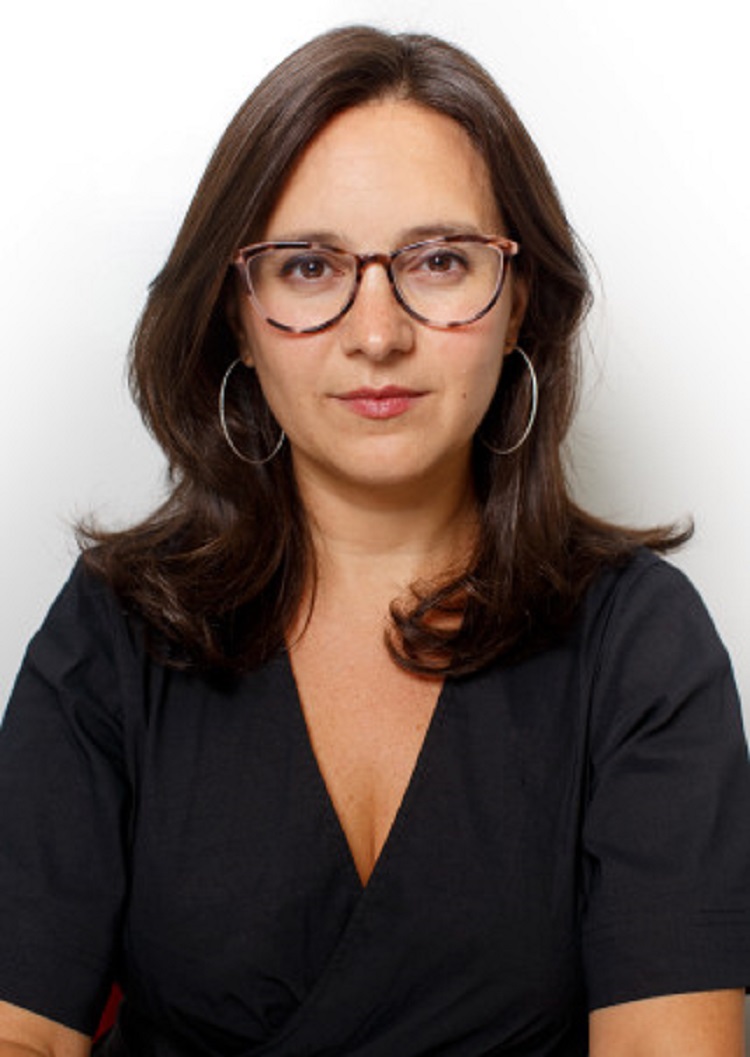 In a recent op-ed on the New York Post, she directly shared her unedited, unfiltered opinion to subscribers.

"America is imperfect. (Does it even need to be said?) There is bigotry toward blacks and gays and Jews and immigrants; there is intense polarization; political violence is becoming more regular; elected representatives believe conspiracy theories. All true here as in many other countries being torn apart by the dislocations of the 21st century."

"But there is no gulag in America. There are no laws permitting honor killings. There is no formal social credit system of the kind that exists right now in China."

"By any measure, we have achieved incredible progress and enjoy extraordinary freedoms. And yet, people aren't acting that way. They are acting, increasingly, like subjects in a totalitarian country." 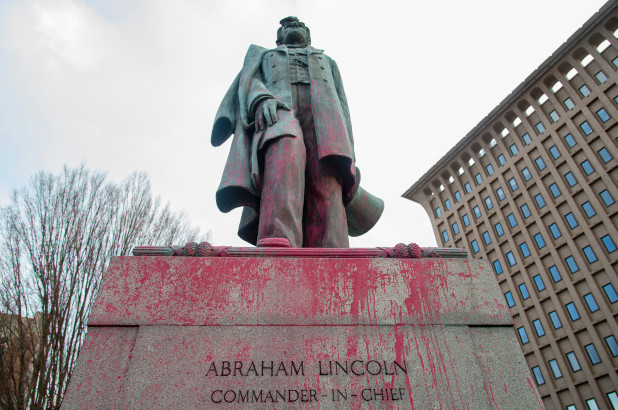 Weiss then shared 10 principles in which we can all 'stand up and fight back' against what she sees as a 'too-woke' culture that silences dissidents with threats of social ostracism.

Weiss encouraged her audience to always speak the truth, regardless of the consequences.

"Do not say anything about yourself or others that you know is false. Absolutely refuse to let your mind be colonized."

"The first crazy thing someone asks you to believe or to profess, refuse. If you can, do so out loud. There is a good chance it will inspire others to speak up, too."

#2 Remind Yourself Every Day That 'You Are Free'

We live in an upside-down time where pressing the 'like' button on the wrong things can bring untold consequences.

In that, Weiss advised us not to give in to those who seek to confine us; otherwise, it will hurt us in the long run.

"Your loss of self is the most significant thing that could be taken away from you. Don't give it up for anything."

#3 Stick To Your Principles

Weiss said that if someone is a decent person, they know for sure 'mob justice is never just.'

So, she advised us not to follow the crowd, even if we agreed with them.

"If you are a decent person, you know betraying friends is wrong. So if a friend or a colleague does something you disagree with, write them a private note. Don't be a snitch. Any mob that comes for them will come for you."

"A class in college, a job, anything. Get out and do your own thing."

"I fully understand the impulse to want to change things from within. And by all means: Try as hard as you can."

"But if the leopard is currently eating the face of the person at the cubicle next to yours, I promise it's not going to refrain from eating yours if you post the black square on Instagram."

#5 Set An Example For Your Kids And Community

Weiss advised to rise and set a good example for others. And that means 'being courageous.'

"I understand that it's hard. Really hard. But in other times and places, including in our own nation, people have made far greater sacrifices. (Think of those 'honored dead' who gave the last full measure of devotion.')."

"If enough people make the leap, we will achieve something like herd immunity. Jump."

If you've always wanted to have an outdoor solar hot tub, make one. If you can learn to use a power drill, do it.

Learn to 'poach an egg or shoot a gun.' But most importantly, 'get it in your head that platforms are not neutral.'

By being self-reliant, Weiss believes it can 'make you feel competent and powerful.'

And it's not just finding people with whom you share similar opinions and interests; you should also stand up for them.

Weiss revealed two ways how you could test if your friends are like-minded.

"Are they willing to tell the truth even if it hurts their own side? And do they think that humor should never be a casualty, no matter how bleak the circumstances?"

Weiss, however, admitted that like-minded people are increasingly rare. So, if you find them, 'hold on tight.'

That means, don't lose sight of what is essential.

For instance, things such as being popular, professional prestige, and getting your kids into an elite preschool are not essential.

But doing the right thing, telling the truth, and protecting your kids are.

#9 Trust Your Own Eyes And Ears

"Rely on firsthand information from people you trust rather than on media spin."

"When you hear someone making generalizations about a group of people, imagine they are talking about you and react accordingly."

"If people insist on spouting back headlines and talking points, make them prove it, in their own words."

#10 Use Your Capital To Build Original, Interesting, And Generative Things Right Now, This Minute

Don't wait until tomorrow or the next day to do what you believe can make our world a better place. Instead, do them today, right now.

In concluding the op-ed, Weiss said:

"Every day, I hear from those with means with children at private schools who are being brainwashed; people who run companies where they are scared of their own employees; people who donate to their alma mater even though it betrays their principles. Enough."

Weiss currently runs a Substack forum where she educates people to 'understand the world as it is, not as others wish it to be.' She's also the author of How to Fight Anti-Semitism, which won a 2019 National Jewish Book Award.

According to her, her target audience is anyone who seeks the truth rather than the 'comfort of a team or a tribe.'