People cheat. This is an unfortunate fact of life.

I'm going to have to categorize these reasons into two distinct sections: the first section involves answers that don't make you want to tear your hair out.

The latter section will be slightly more frustrating but nonetheless informative to read as guys explain why they have cheated. A small disclaimer: (some) men are trash!

Oh yes, it's one of those afternoons… Hang in, gang, we're going for a deep dive into the enigmatic psyche of some millennial men.

First up, we have a remarkably self-aware suggestion that allows the man to look outside, blaming other people:

A mixture of low self-esteem and self-sabotage 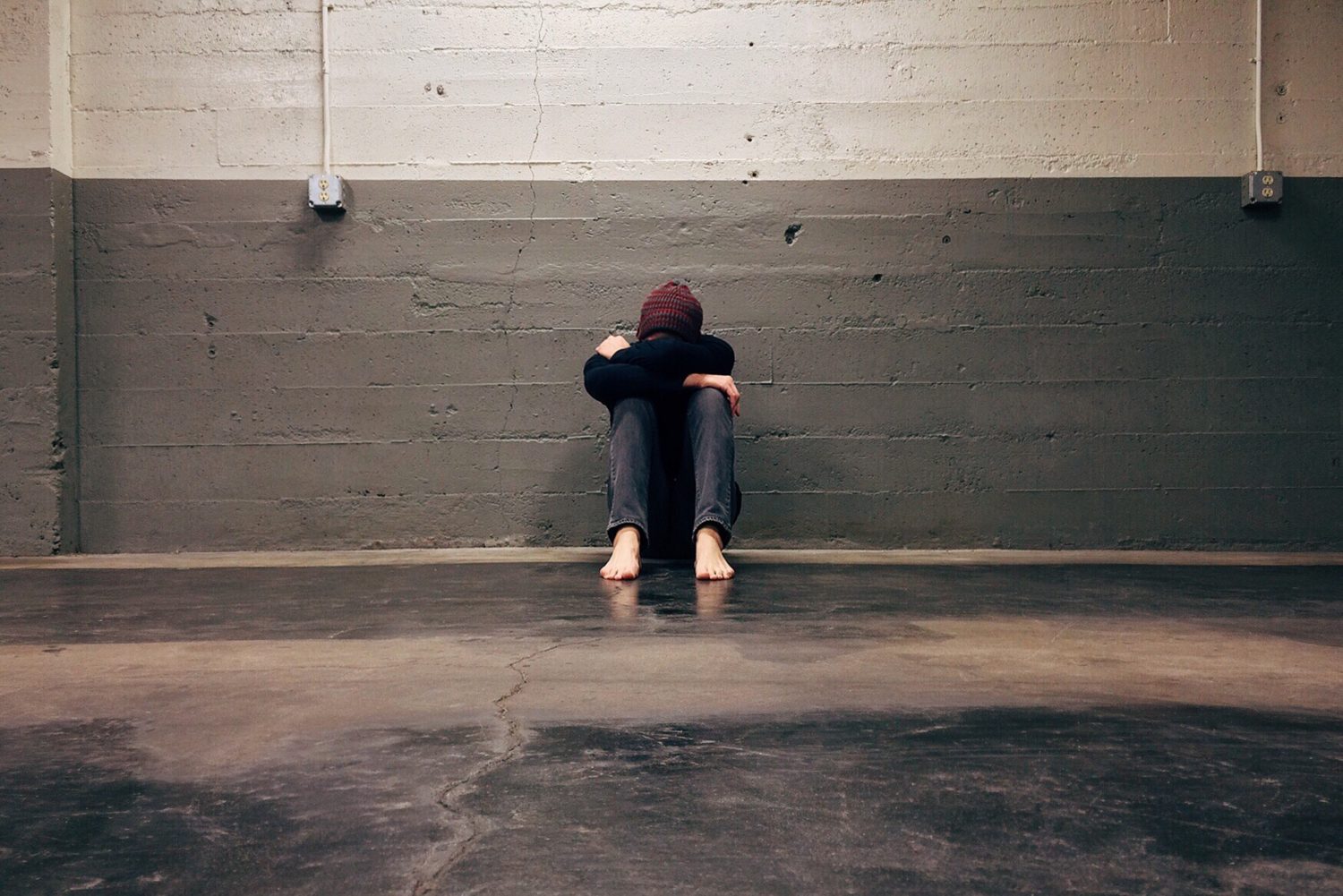 This is one of the biggest reasons for cheating in relationships.

This isn't an uncommon occurrence, frankly. No matter who you are and what your upbringing is, chances are, we've all experienced some manner of previous rejection or heartbreak.

The trouble is, we all want to satisfy our sexual desires – but more than that – we want platonic friendships too. A relationship is many things!

That can be a lot of pressure.

It can be challenging to address and move on from if you can't look the mistakes in the eye and learn from them. This is particularly true for men when society essentially criminalizes emotional expression and sharing with their friends.

In fact, male friends will often cover their insecurities with increasingly intense bravado when they don't know how to support them otherwise.

It is often peer pressure from other guy friends that enables poor behavior. Cheating is – if not encouraged – then used as a badge of renegade honor.

It can be hard to discuss loving relationships as a guy if you can't use your family therapist anymore!

Some successful signs of rebellion against 'the old ball and chain.' Hmm.

Another guy said similarly that he felt unable to deal with vulnerability, either on his own or expressing this to his peers. This led to lots of unresolved issues and internalized hatred and confusion.

We all know how emotions evolve; fear to hate, concern to ambivalence. Eventually, this builds to destructive behavior and a complete unwillingness to open ourselves up for fear of judgment.

People can also have an emotional affair, not just a physical one.

They can be as hurtful as any bullet wound 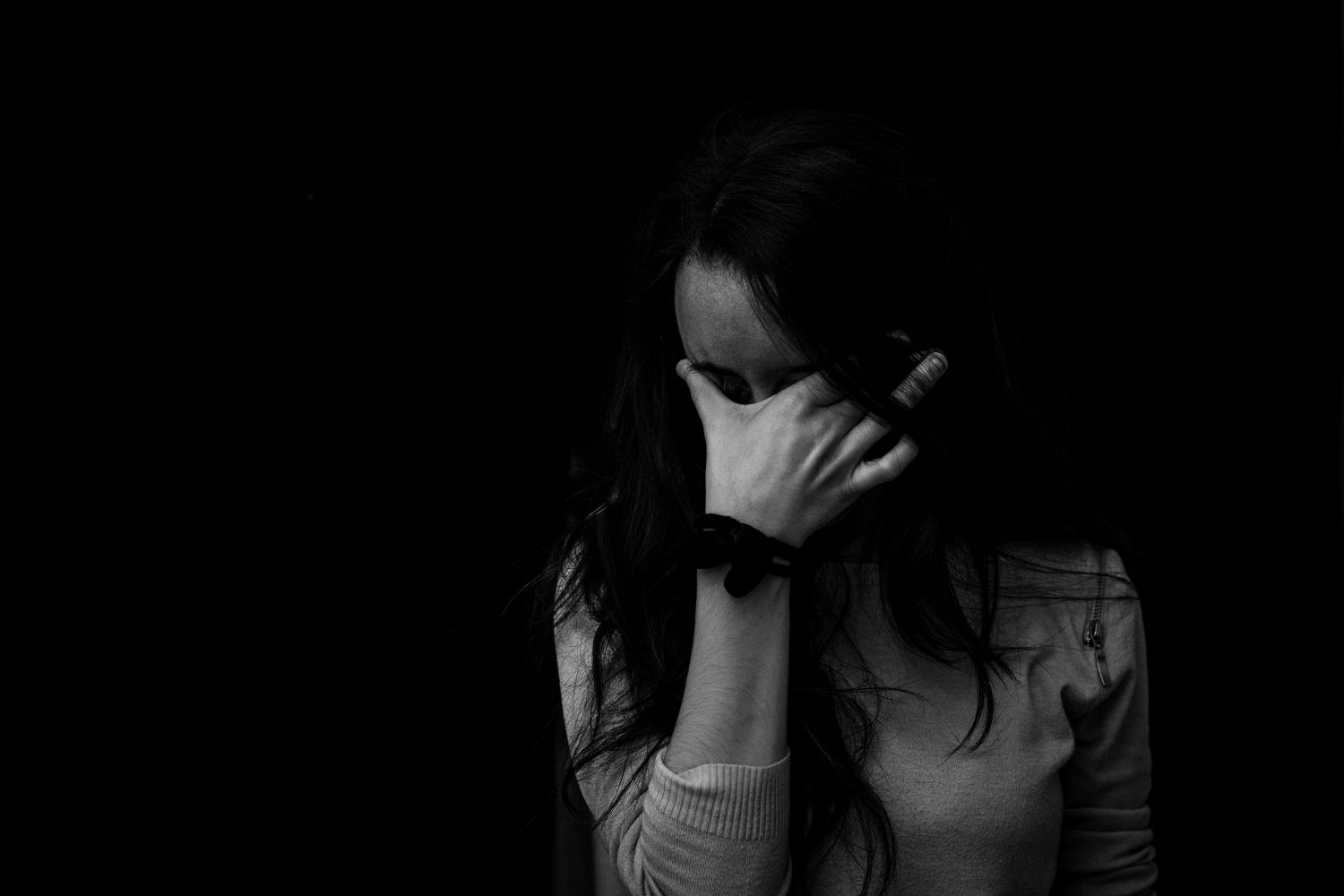 I know, it's the same for guys as for girls. We have to abandon the double standard that guys aren't as emotionally complex as girls – we have an outlet for it!

(Yes, we're also judged for expressing emotions, but at least we are allowed to be compassionate with one another without defying some arbitrary ancient gender roles! Silver linings, eh?)

Another option: they felt trapped in the relationship. 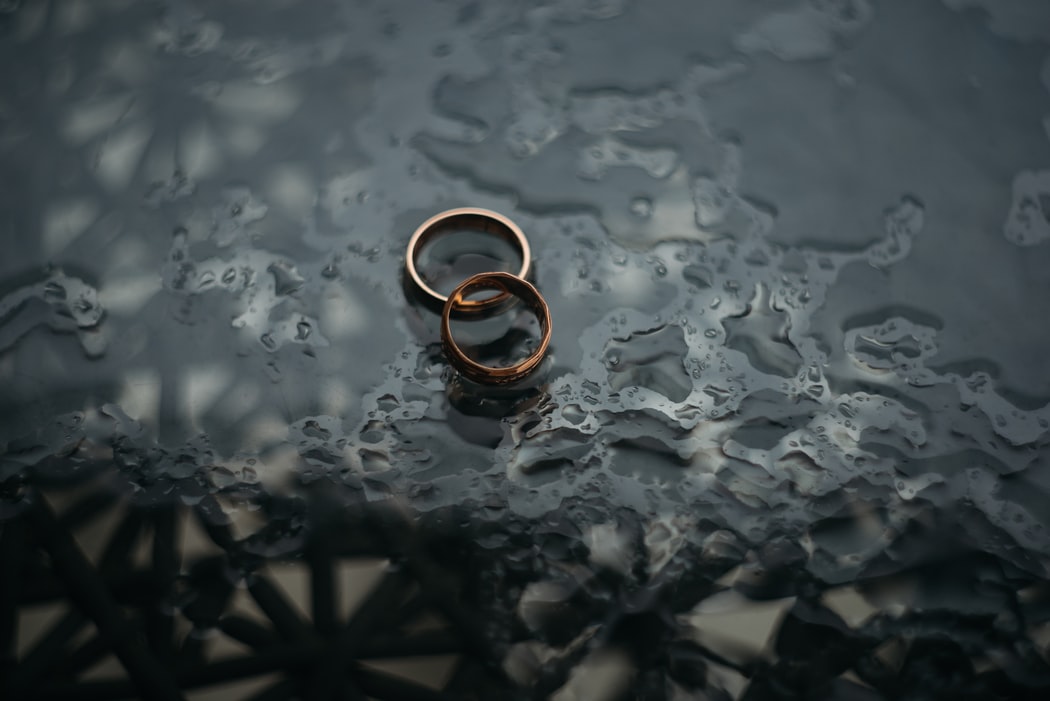 Men cheat from all tiers of relationships, in fact – women cheat too.

It's something that relationship experts are asked all the time – how to stop your partner from cheating. But the truth is, you can't control them, you can only trust them. And frankly, that's asking quite a lot, judging by these responses.

I know it's a classic trope of all romcoms; the hapless male domineered by the pressured and overzealous woman to commit to a relationship he isn't actually all that into.

But that doesn't mean it isn't valid. If men can't feel comfortable communicating their boundaries in a relationship, then we can't call that progress for anyone! It does drive people to cheat.

That doesn't mean that it excuses it, but it explains it.

It could also be true that the men feel parental pressure and disapproval towards their partner and – again – don't know how to deal with that.

Instead of sitting down for a complex discussion with their nearest and dearest, they alienate the source of the disapproval – the partner – and hope that cutting ties will somehow fix their parents' relationship.

This isn't a great tactic, but I guess I understand how that goes. We all live in reaction to our parents, after all. We don't all have a committed relationship to learn from or even a current relationship within friendship groups to emulate.

Everyone recreates the behavior of those around them. One of the real reasons men cheat is that they see it all the time, which makes it okay.

In lieu of that, another big fear for guys is that they are scared of commitment.

Maybe they were never taught how to have a healthy relationship and communicate boundaries when they were younger. Maybe they were just too lazy or scared to put themselves out thereafter they got burned once.

Either way, people will do any number of things to avoid feeling scared. 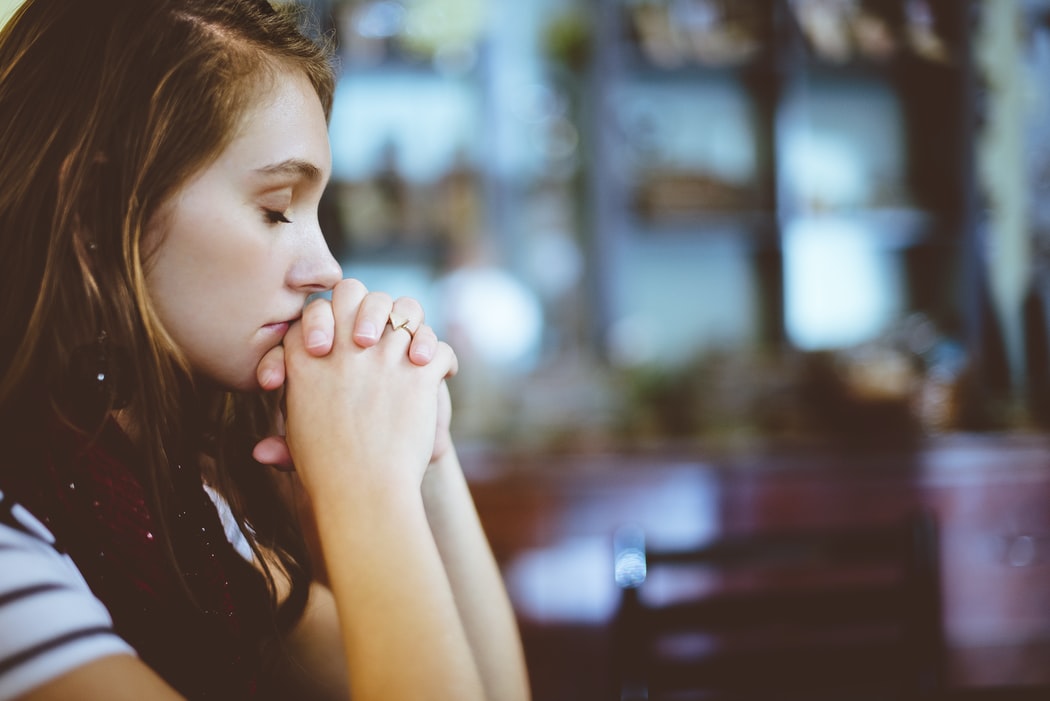 Now we're reaching the part of the article where the guys start to get the benefit of the doubt no longer. Put it this way: these guys wouldn't last one episode of a sitcom.

Leading love interests they are not, but we will nonetheless hear them out.

Brace yourself: the other girl was prettier.

Take a beat. I know. I don't need to comment on this too much; it's selfishness – pure and simple. It is greedy and disrespectful, but if he isn't compelled by the relationship and allows himself to cheat, better that you know now rather than wasting your time on him any longer.

'The situation presented itself'. Gosh. What a pathetic excuse. It's essentially the millennial male equivalent of 'all my friends were doing it' in terms of negating responsibility.

If you're going to cheat, at least accept your role in the matter. Don't blame it on other people if the situation isn't the cause.

Here's another guy's pitiful excuse: they were having a bad day, and it was their only release.

Dude, women have bad days all the time, and we don't accidentally drive ourselves into the arms of other partners. In fact, when you have a bad day, your partners are – in particular – the people who should be supporting you.

Now the final two statements are connected because one is actually a disguise for another.

The man may excuse himself – like Ross and Rachel – by saying that he didn't think he was in an exclusive relationship when he shoved his tongue down another girl's throat in a bar at midnight. 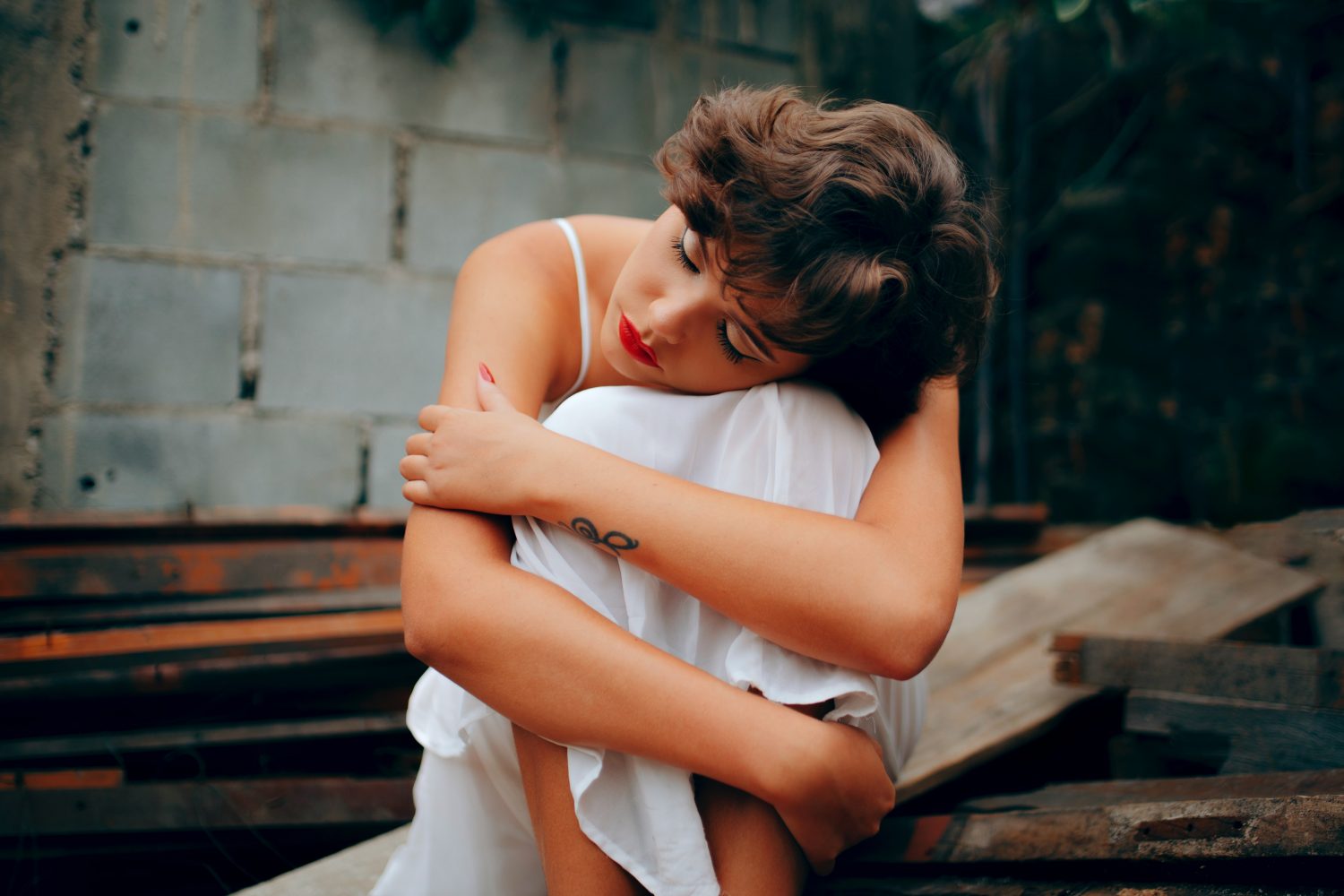 Either way. Send him on his way: he knew exactly what he was doing. It's not your responsibility to forgive people that don't care about you.