Love can be very complicated, even for people who seemingly have everything else figured out.

That's why celebrities break up, makeup, shed tears, and get into embarrassing scandals while trying to find love.

The beginnings of these celebrity love stories were pretty scandalous, to say the least.

These celebrity couples started as affairs, but that hasn't kept them from remaining together to this day. 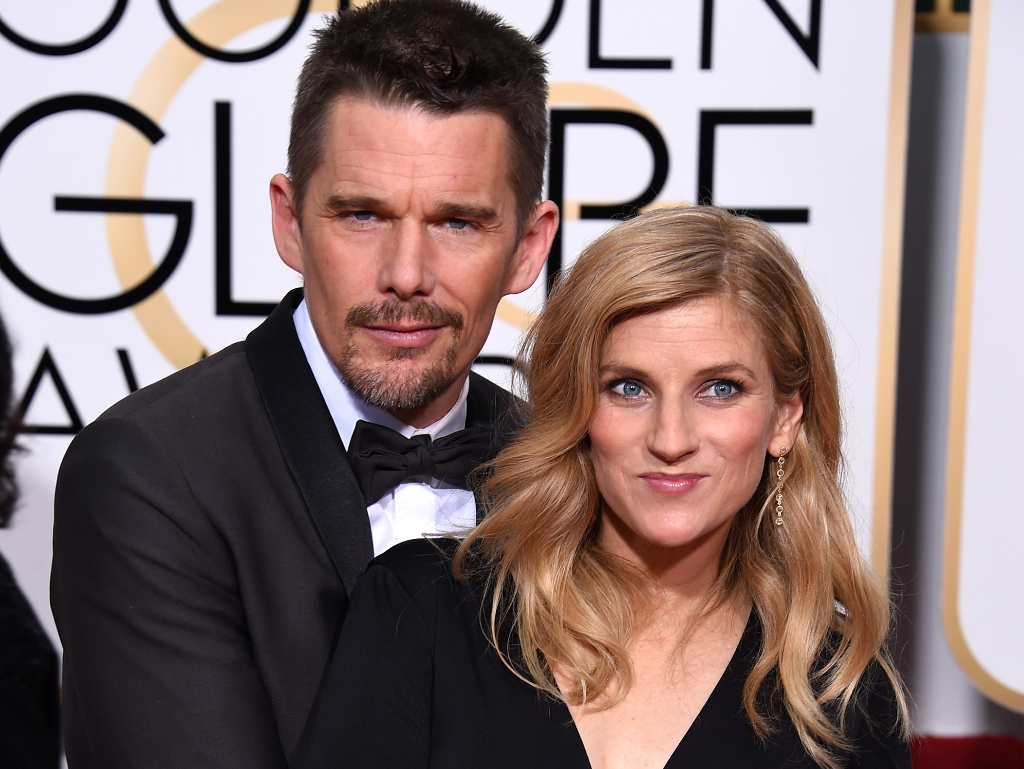 Before a big scandal between Ethan Hawke and their nanny Ryan Shawhughes started in 2008, he was still Uma Thurman's famous partner, and everybody thought the two actors were the perfect couple.

Many people assumed the affair would not last long, but they have been proven wrong.

Hawke has never confirmed if he had a sexual affair with the nanny while still with Thurman, but he has been on record saying that "sexual fidelity can't be the whole thing you hang your relationship on."

Eventually, Hawke got married to the nanny, and they have since had two kids together.

In the past two decades, few celebrities have had relationships as scandalous as the affair between LeAnn and Eddie. They met while the two were making the 2008 movie, Northern Lights.

When the two started an affair, LeAnn was still married to chef Dean Sheremet. Eddie was in a relationship with Brandi Glanville, the Real Housewives of Beverly Hills star. 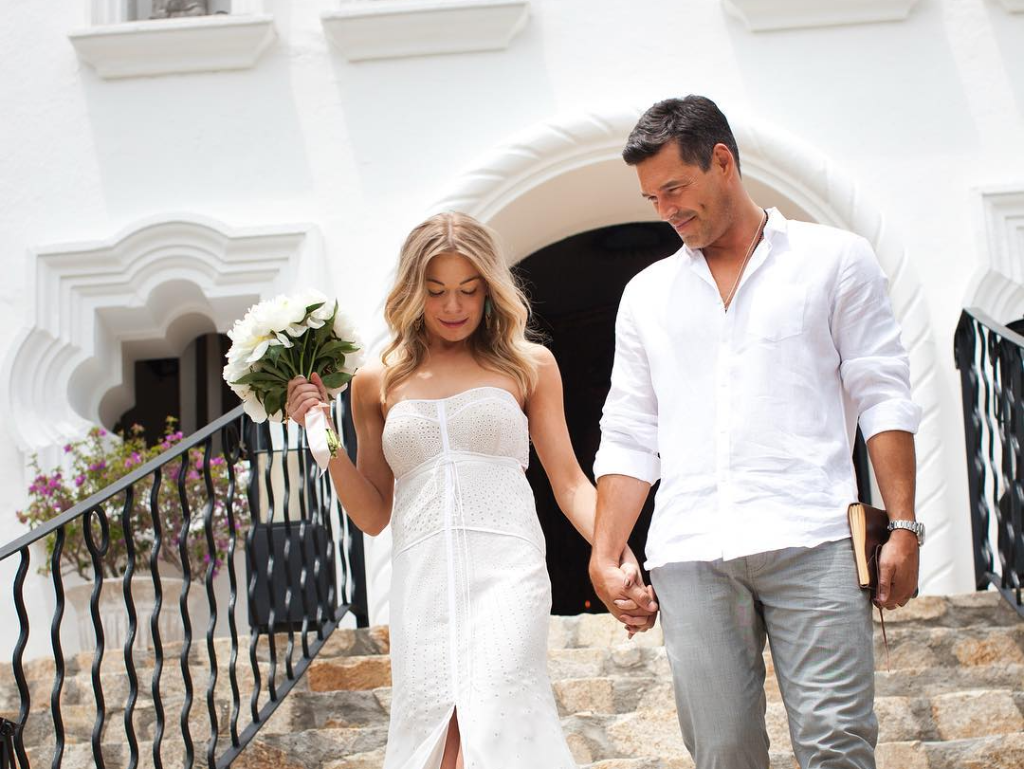 To this day, the pair is still together, and LeAnn has no regrets about the pain she caused her ex-husband.

Although she agreed in front of the media that she did "the most selfish thing" by hurting someone else, she made it clear she has no regrets about the outcome.

A scandal broke out in 2012 when Jason Aldean was seen kissing Jessica Ussery, an American Idol contestant.

Jason was married, and he later said sorry for what he had done, admitting that he had "screwed up" on Facebook.

He also tried to apologize to his wife, but the marriage still failed.

In the end, he divorced his wife and started dating Brittany soon after. They got married in 2015, have two children together, and are still together. 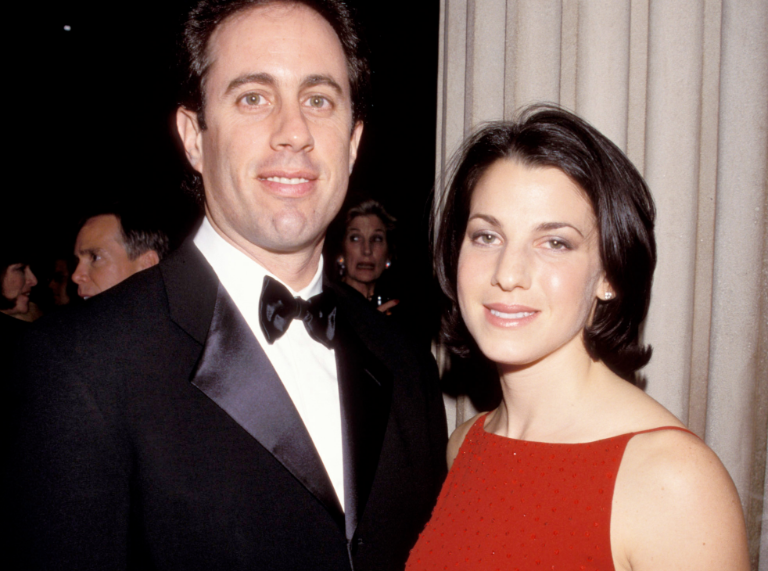 When Sklar and Seinfeld met at the gym and started an affair with him, she had barely gotten a chance to settle home after coming from their honeymoon with Eric Nederlander.

The relationship between the two was pretty scandalous, especially because she quickly divorced Eric to be with Seinfeld. 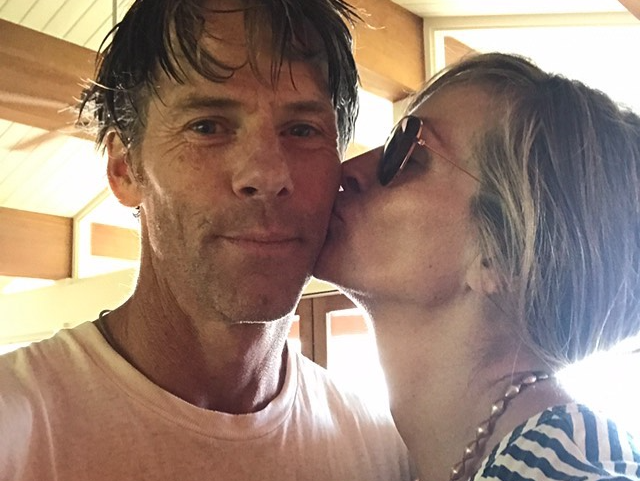 At a time when she was America's sweetheart, Julia Roberts earned the reputation of being a homewrecker for an affair with Moder. She was blamed for the destruction of his marriage to Vera Steimberg.

That, however, has not stopped the two from remaining together since the scandal happened. 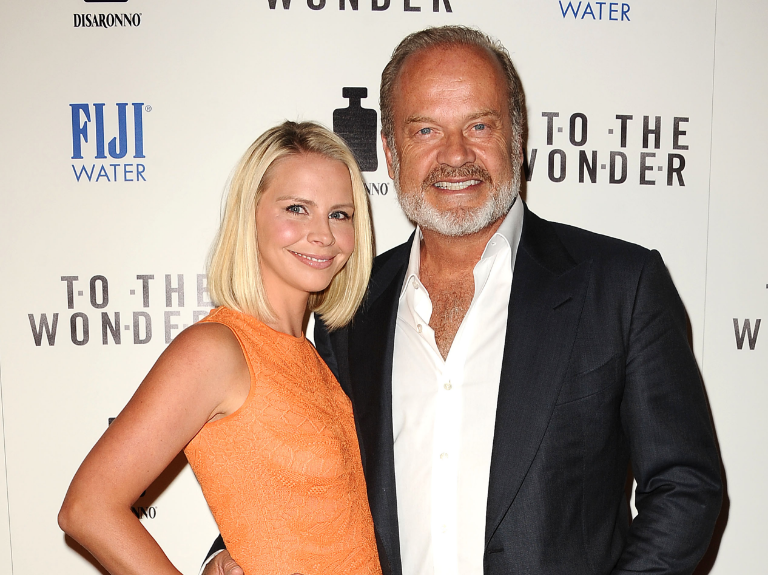 When Kelsey started dating Kayte Walsh, he was still married to Camile Grammer.

The drama of the marriage breakup was on The Real Housewives of Beverly Hills. His wife was a member of the show's cast.

When Oprah interviewed her, Kayte said she was not particularly happy with how her relationship with Kelsey began.

The scandal was not easy on Camille either. On Good Morning America, she said that her husband had left her when her whole life was falling apart.

There was a lot of speculation that Charles was cheating on Princess Diana. Eventually, the truth came out, and he said that the only reason he cheated was that his marriage to Diana had been "irretrievably broken down." 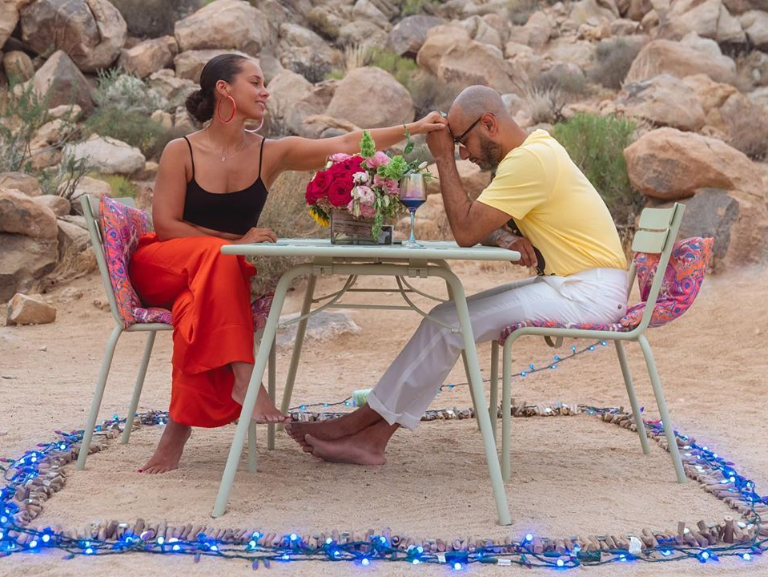 Alicia Keys and Swizz Beatz met when they were still teenagers, and they were not particularly drawn to each other. That changed when they met in 2008 when Beatz was still married to Mashonda Tifrere.

They started an affair that led to the end of Beatz's marriage. Tifrere was not happy about the end of her marriage, and she blamed Keys.

Beatz's ex-wife addressed Keys, telling her she had contributed to the destruction of her marriage. 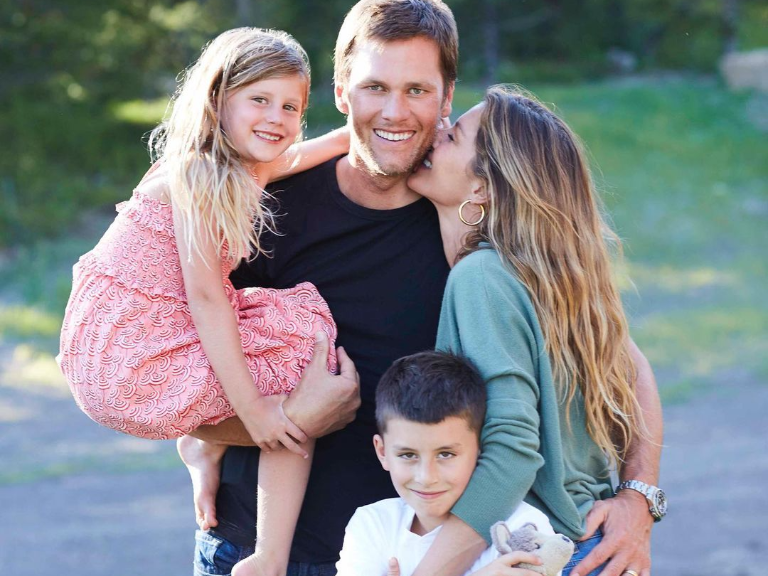 Today, Tom Brady and Gisele look like the perfect couple, but they have been through a lot together. Their beginning was particularly rocky.

After he began dating his ex Briget Moynahan in 2006, Brady learned that she was pregnant. At around this time, he reportedly left her for Gisele. 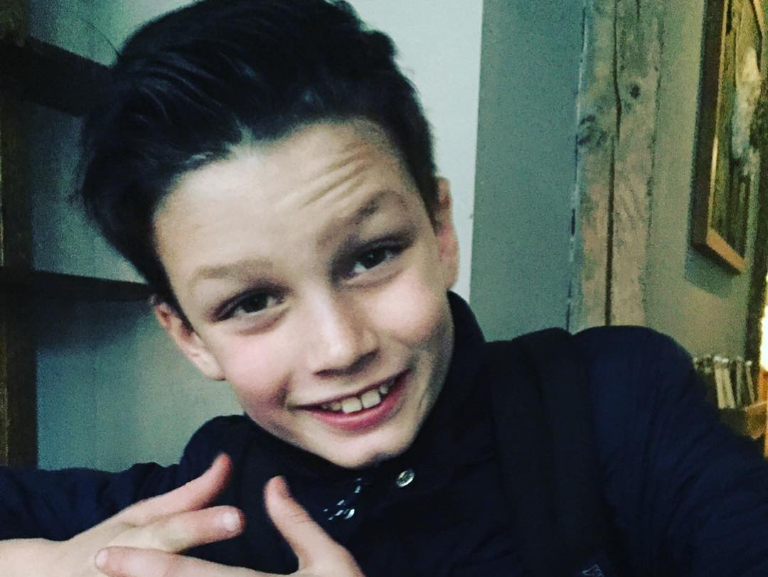 All that drama is now in the past. Brady and Gisele have been together since 2006 and have two kids together. He is also co-parenting with his ex Bridget. 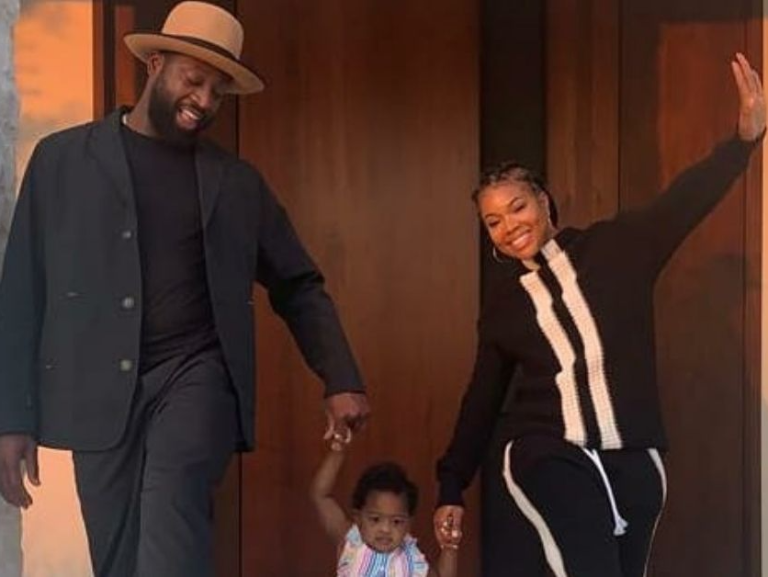 According to reports, Dwayne Wade, NBA star, was still married to Siohvaughn when he started an affair with Gabrielle Union.

His wife was so upset that she opened a case against Union demanding damages for her marriage's breakdown.

The drama was so intense that another breakup happened, which ended with another woman getting pregnant with Wade's child.

Despite all the scandals, Wade and Union are still together. 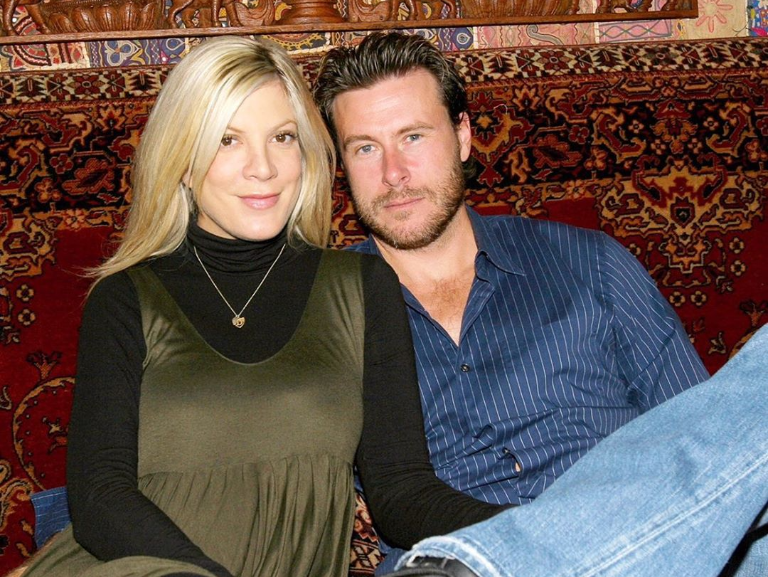 When Tori and Dean met, they were still married to other people. Tori went as far as confessing that the couple had sex on the day they met.

Eventually, Dean cheated on her, and she thought this was karma. 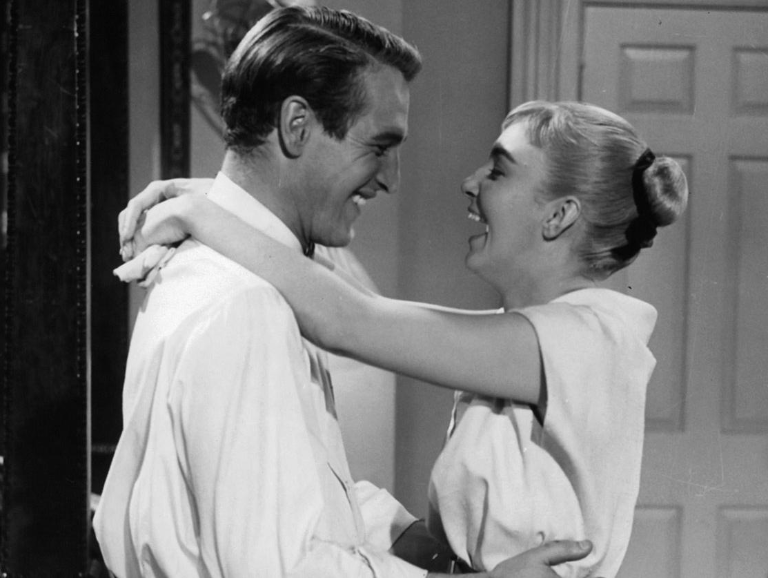 Paul was married to Jackie Witte when he met Joanne in 1953. Their affair started during the making of The Long, Hot Summer.

Paul eventually divorced and married Joanne, who was his wife until his death more than 50 years later.

When Johnny Cash and June Carter started touring together and fell for each other, he was still married to someone else. After they met, they remained together until June's death. 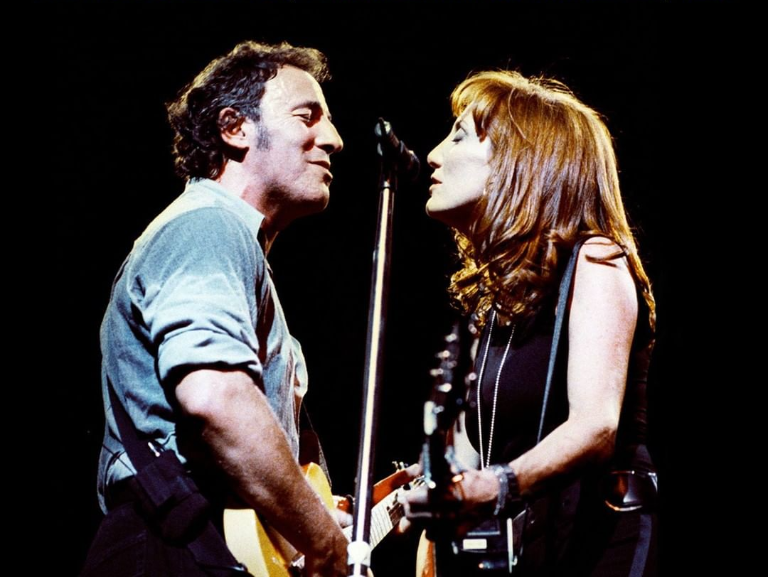 Fans noticed a lot of on-stage chemistry between Patti and Bruce as they were performing on stage as part of the E-Street Band in the late 80s, and it turned out they were right that the two were romantically attracted to each other.

Bruce did not take long to divorce his wife and marry Patti in 1991. 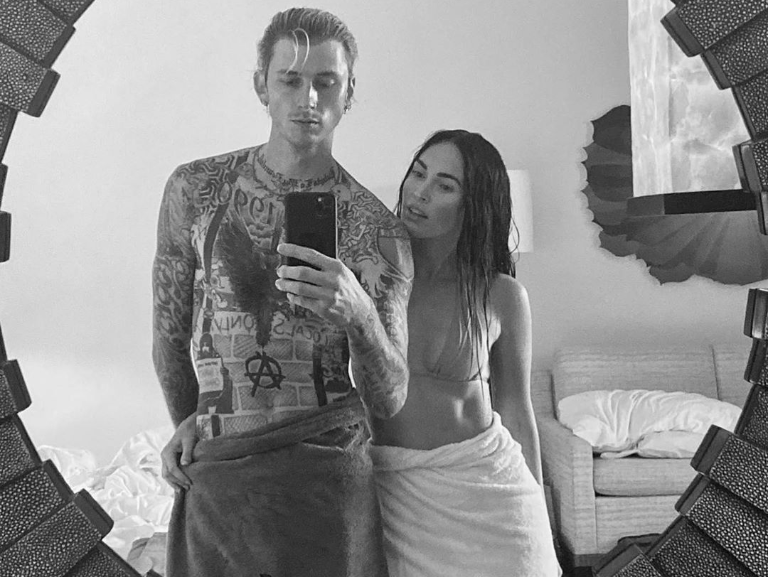 Today, Machine Gun Kelly and Megan Fox are rather public about their relationship. Before the couple met, Megan broke up with Brian Austin Green.

Brian was not too happy that Megan was breaking off things with him, and he made this abundantly clear in an Instagram post.

He posted a picture of a butterfly sitting on a flower, followed by a cryptic message in which he was obviously talking about Megan.

After that, Brian shared a collage of his kids with a caption similar to Megan's in her picture with Machine Gun Kelly.

Brian went a little over the line in his reaction to his breakup with Megan. Otherwise, Megan and Machine Gun Kelly have been going strong since their relationship started.